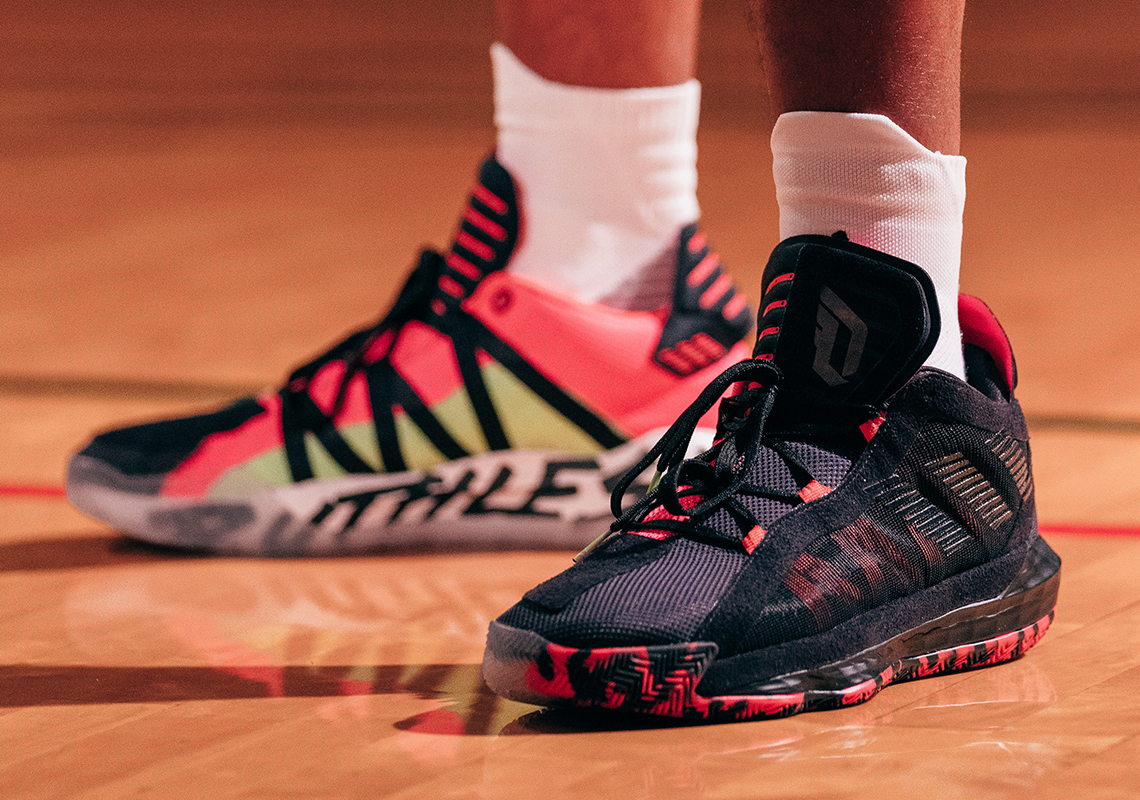 Designed with almost everything about Damian Lillard in mind, the Dame 6 has created an expansive run of colorways that not only taps into his rival teams but also his many personalities both on and off the court. Expressive of this multi-sided dichotomy, the “Ruthless” scheme essentially fuses two distinct toolings right down the middle with the pair’s laterals effectively harking to Lillard’s “quiet opposition.” Black textile mesh evokes this near effortlessly with small bits of Shock Red poking through by way of the accents; these, as well as the matching tones on the tread, reveal only a small glimpse of the upper’s core aggression that is let entirely loose on the direct opposite side. Taking on vibrant hits of neon greens at its base and pairing that with even brighter swathes of the aforementioned warm tone, the medial shines by direct comparison, even dressing up the LIGHTSTRIKE sole in bright whites toped with a brushstrokes of “RUTHLESS” right across. Grab a detailed look at this colorway as well as the “Hecklers” pack right below and find the “Ruthless” set dropping on adidas.com on November 29th. 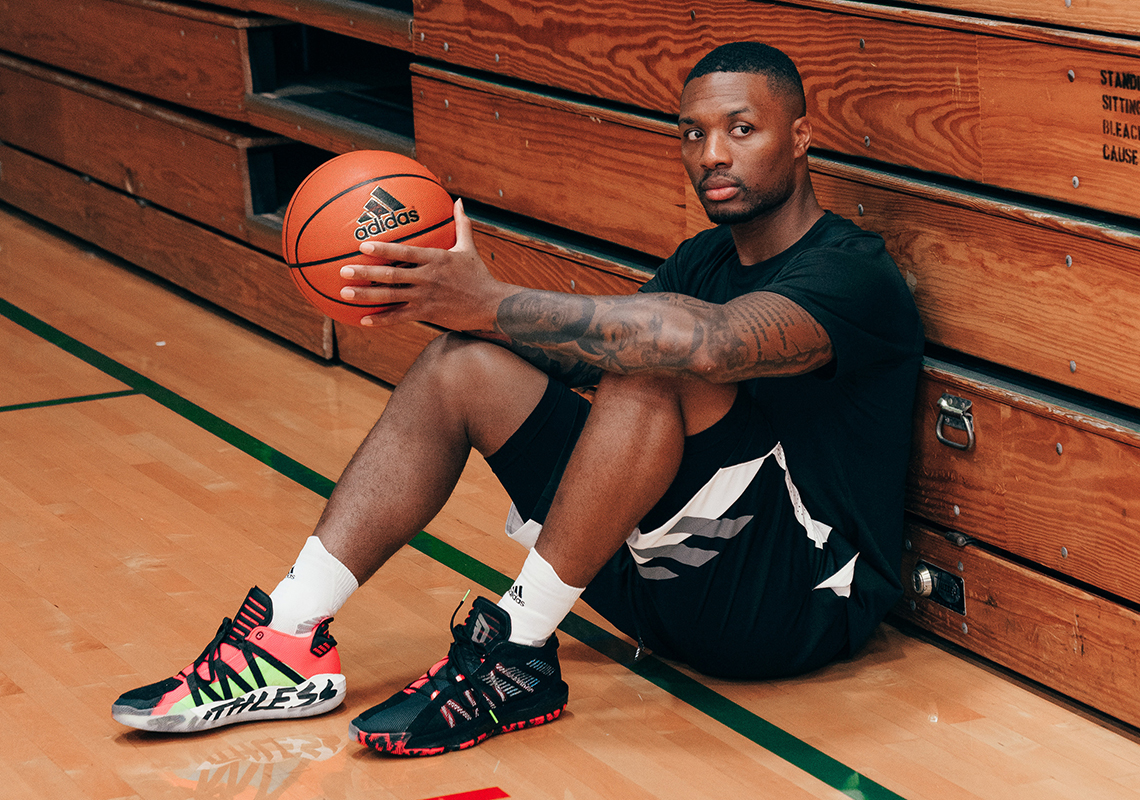 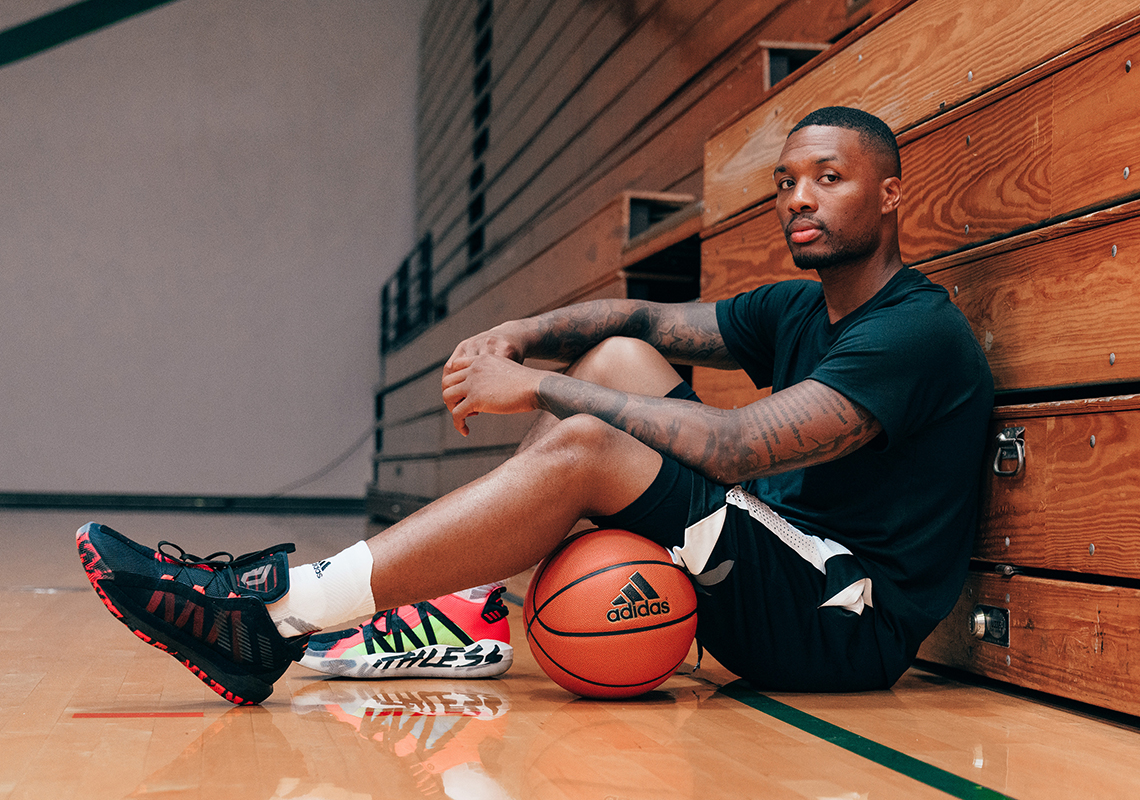 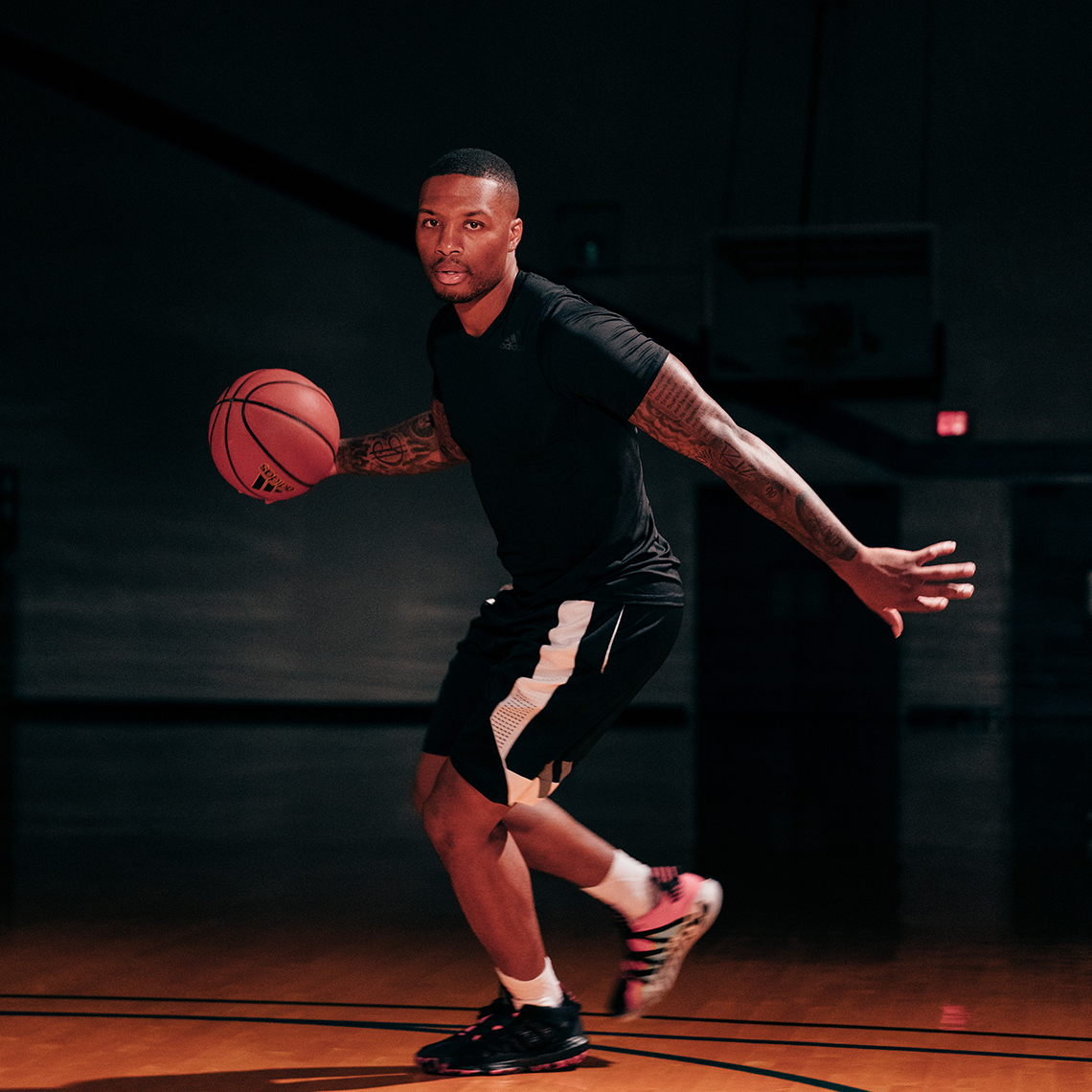 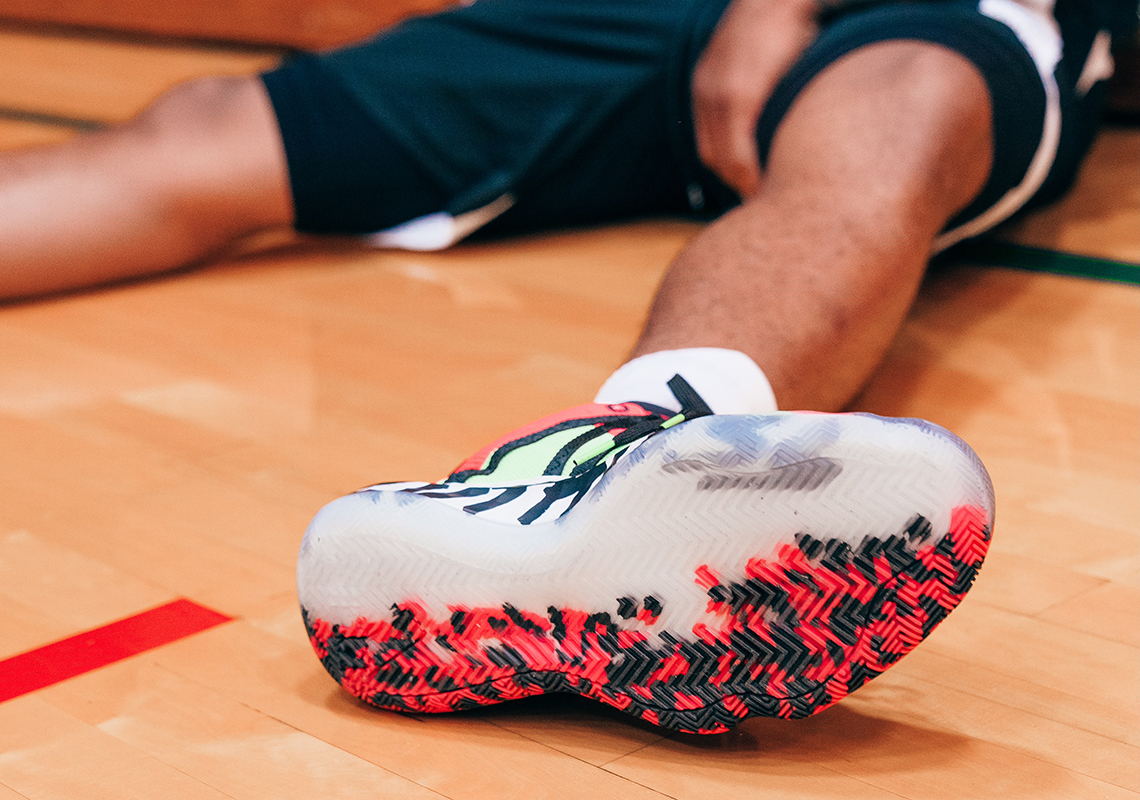 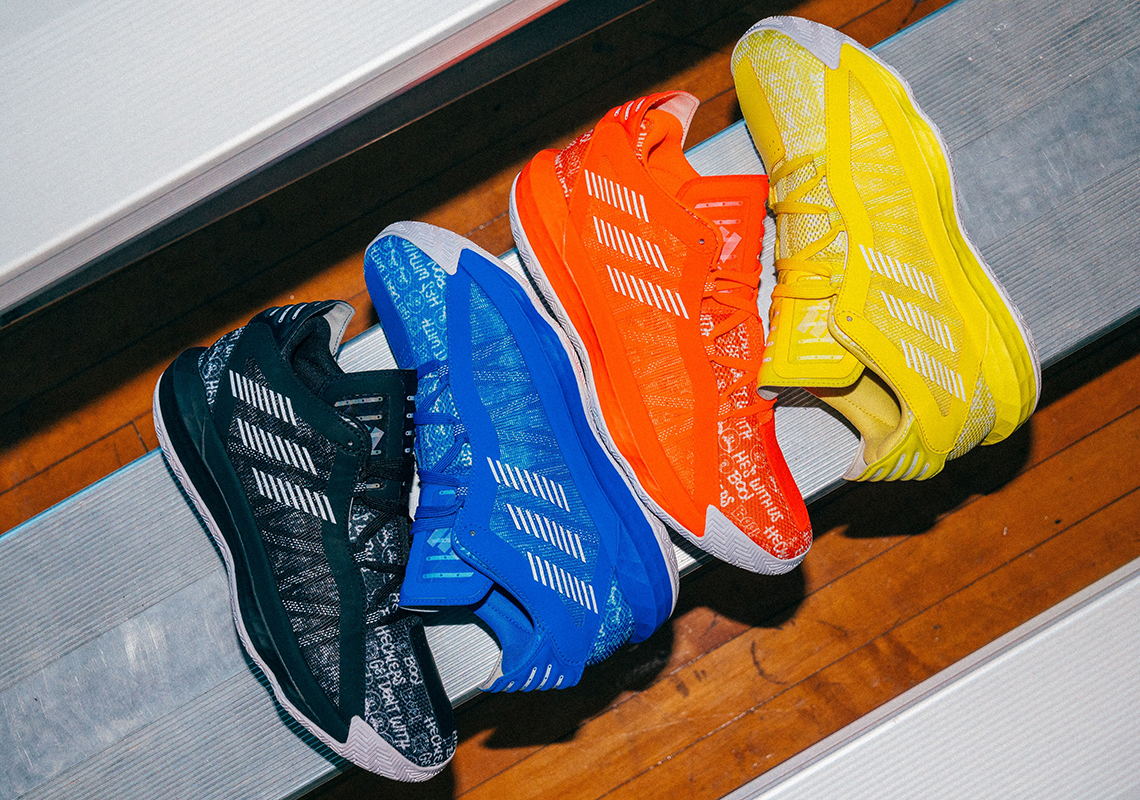 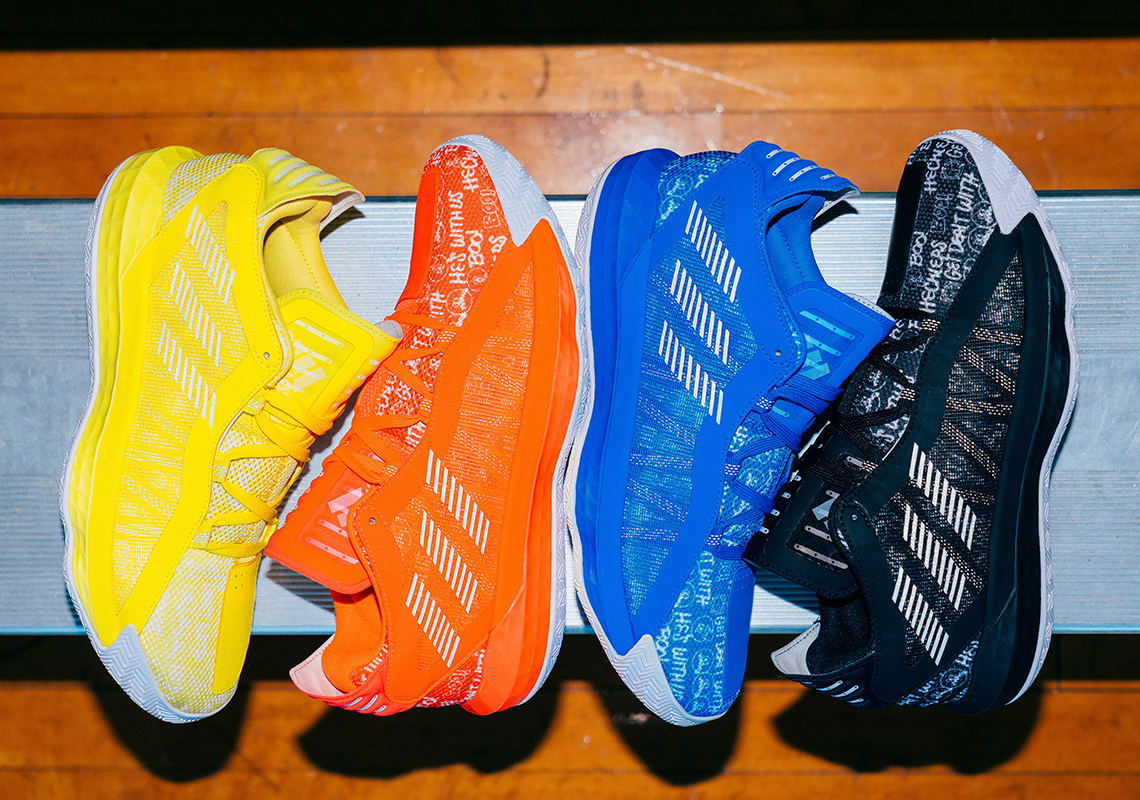 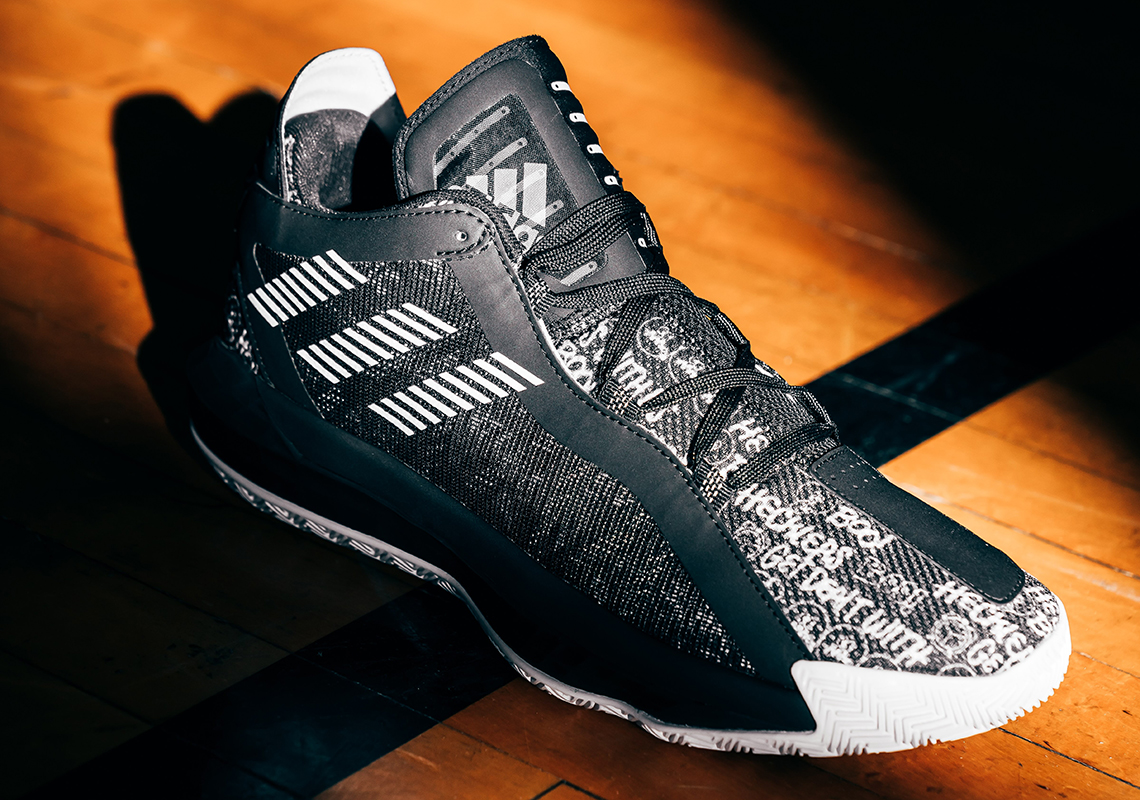 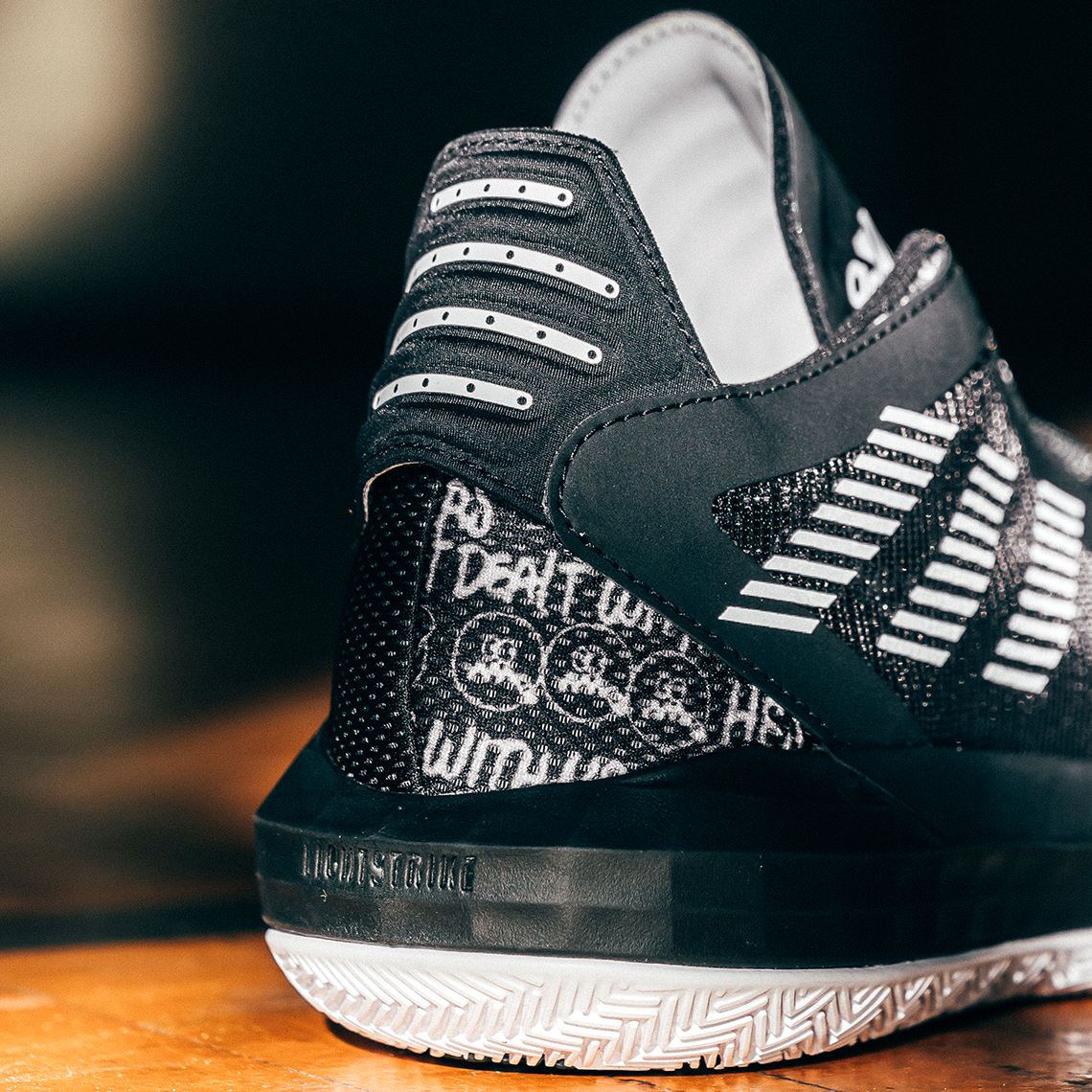 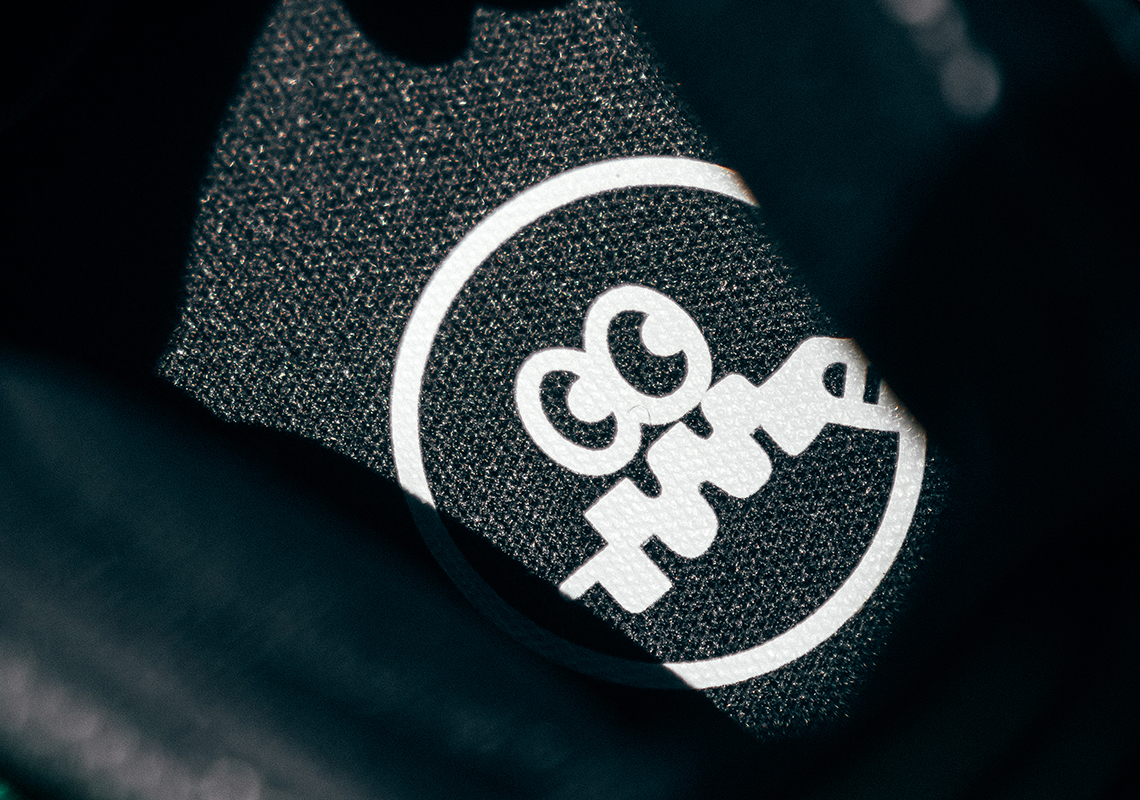