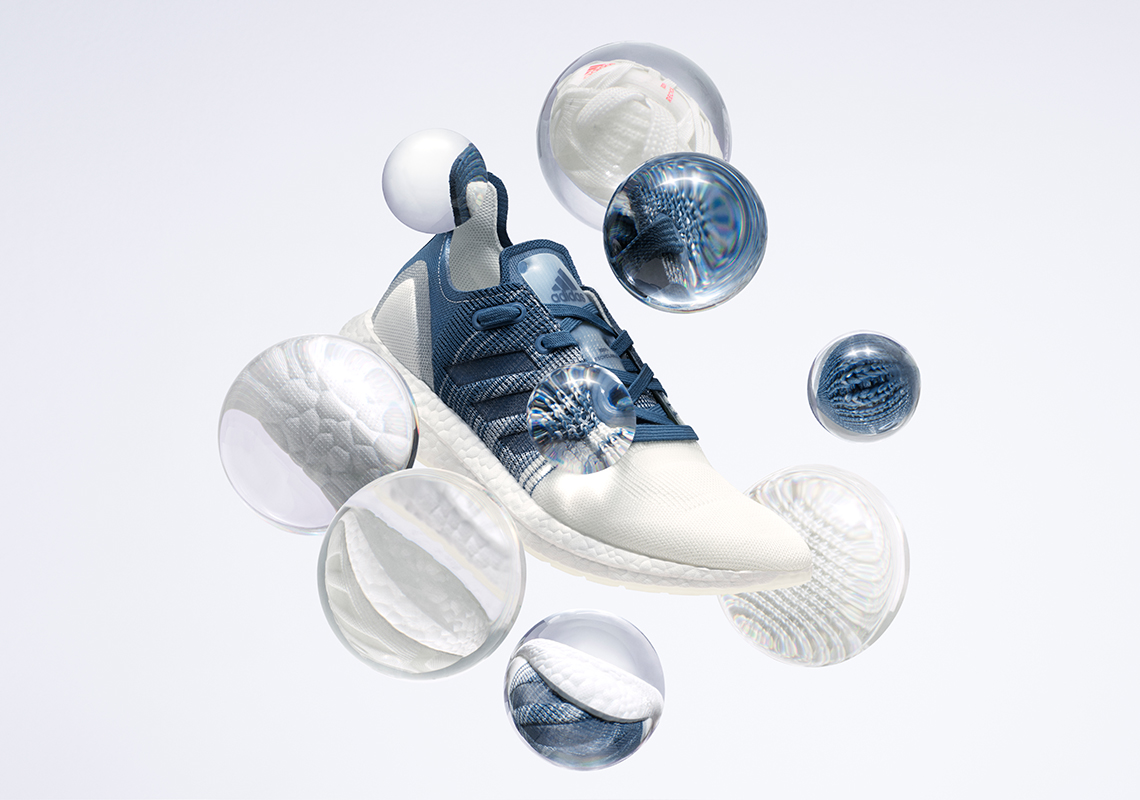 As demand for consumer products increases, so do the permanent effects of the manufacturing process. It’s the responsibility of both both sides – brand and buyer – to minimize the potentially irreversible conditions caused by rising carbon footprints. We’ve seen a rise in industry initiatives that focus on utilizing recycled materials, but there hasn’t been anything quite like the Futurecraft.Loop process by adidas, which completely recycles an old shoe into a brand new one.

The concept of the Futurecraft.Loop initiative is based on the goal of achieving a closed loop of recycling. To achieve that closed cycle, the conventions of shoe manufacturing had to be redefined. Typical running shoes in the market today are built with a mix of foams, rubbers, knits, and other light synthetic shells. What adidas did was it reduced the number of actual materials to one single raw material so that it could be used to form anything from the tongue to the cushioning. Once the shoes are used up, it can be reverse-processed back into that raw material in the form of pellets, ready to be shaped into a completely brand new pair of shoes.

Back in April, adidas handed out roughly 200 pairs of the all-white sneaker to select individuals (athletes, journalists, influencers, etc.) for wear-testing. Several weeks later, adidas retrieved the shoes and recycled them into the Futurecraft.Loop Generation 2 – a completely brand new shoe built with the recycled Generation 1 shoes. The second phase of the pair now features streaks of blue to display the versatility of the raw material, but the real marvel is the overall speed as the entire process took under a year. Just like its progenitor, the Generation 2 model is itself entirely recyclable and will be used for a Generation 3. It should also be noted that during the wait time between the Generation 1 return date and the delivery of the Generation 2 pair, adidas provided a “Generation 1.5” shoe (identical to the 1) to use during that gap.

adidas confirms a Summer 2021 target date for bringing Futurecraft.Loop to the market. The logistics of executing a program of this nature would require the dedicated participation of public as the entire process will likely be based on a schedule of some sort, similar to how this beta test was run throughout 2019. See below for a look at the brand new white/blue Generation 2 pair as well as a visualization of the entire Futurecraft.Loop process. 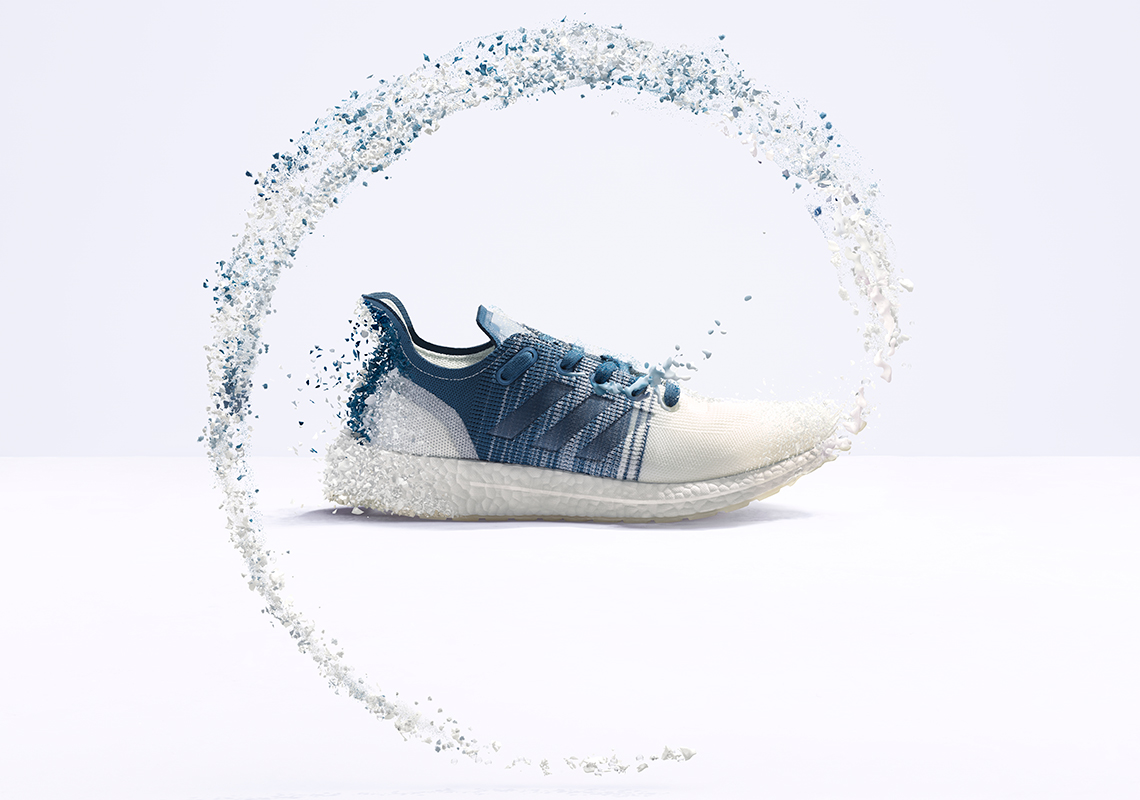 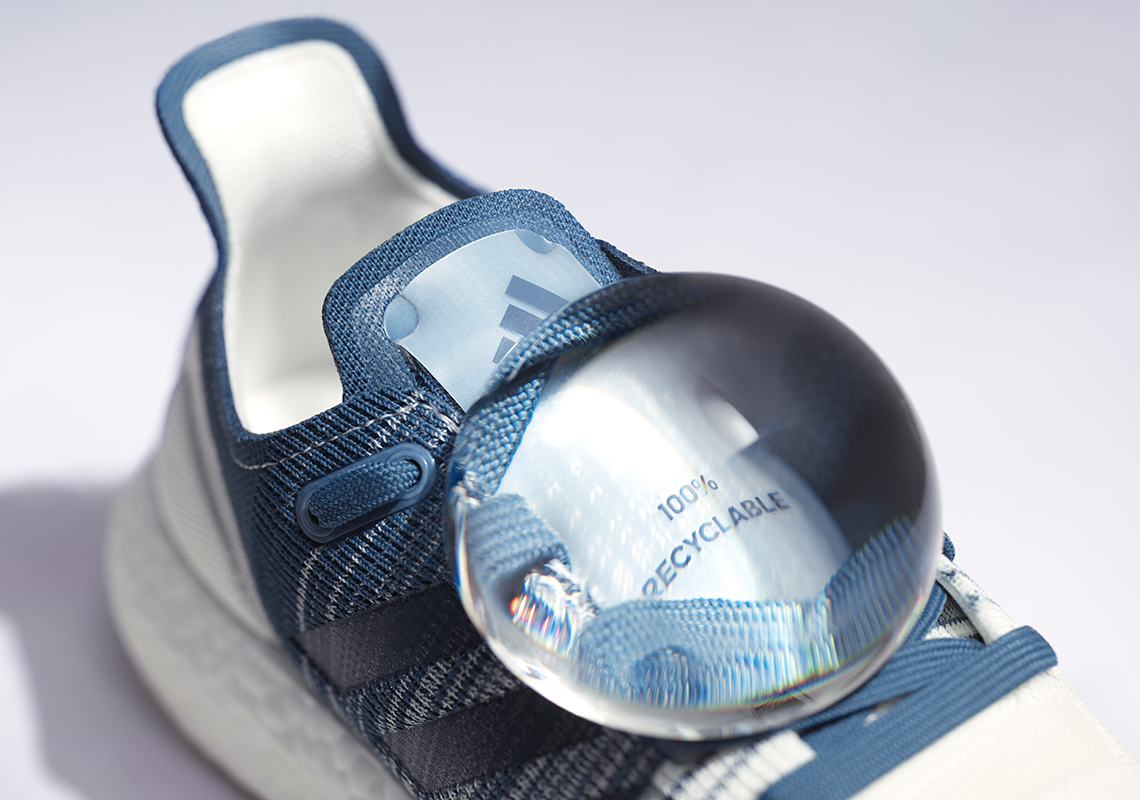 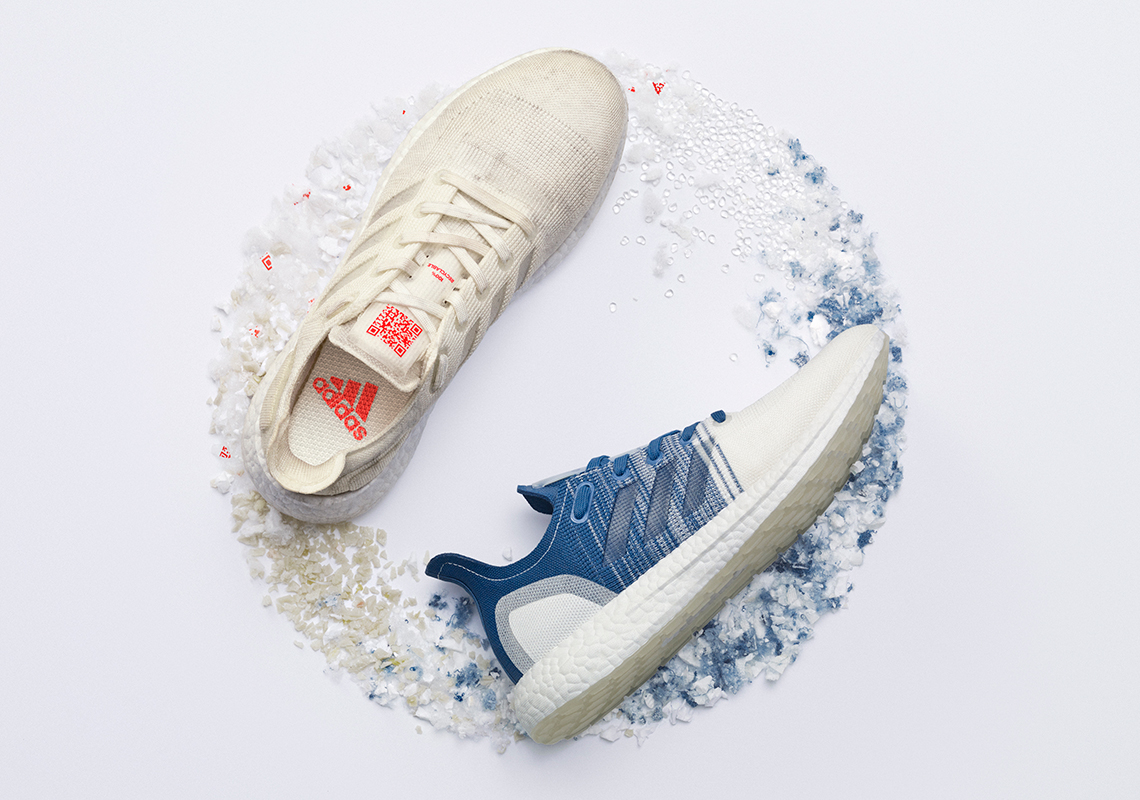 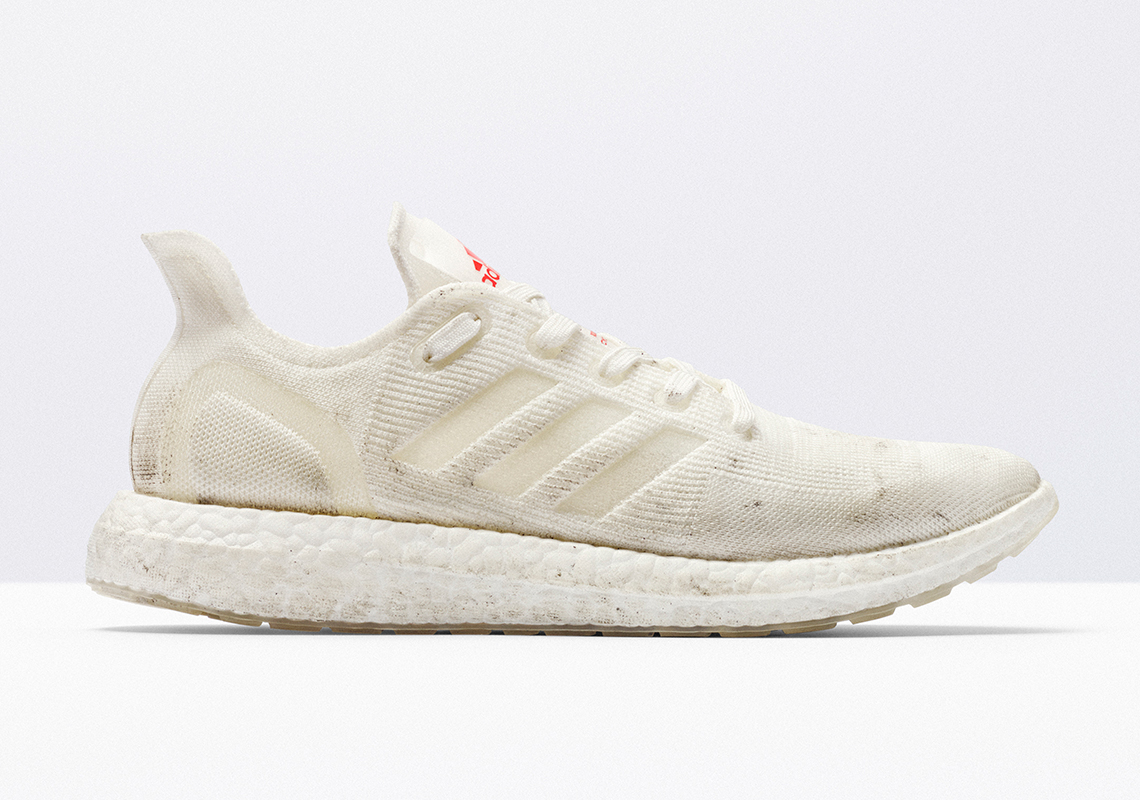 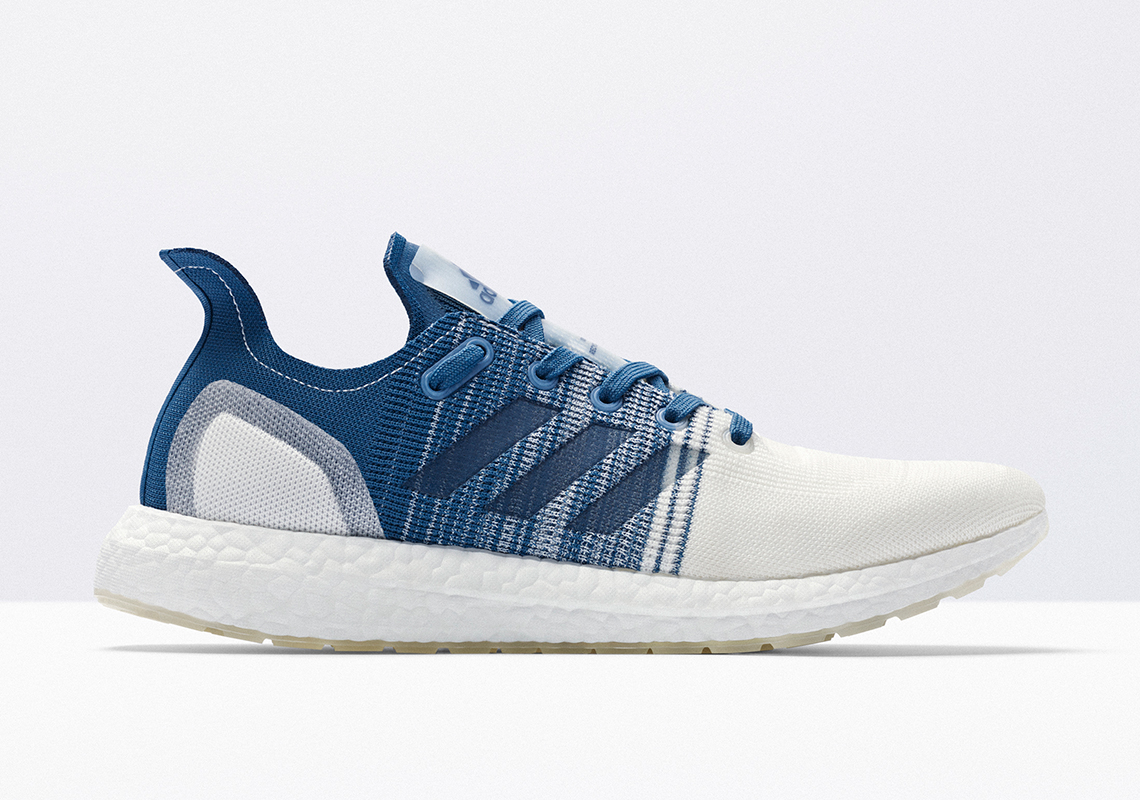 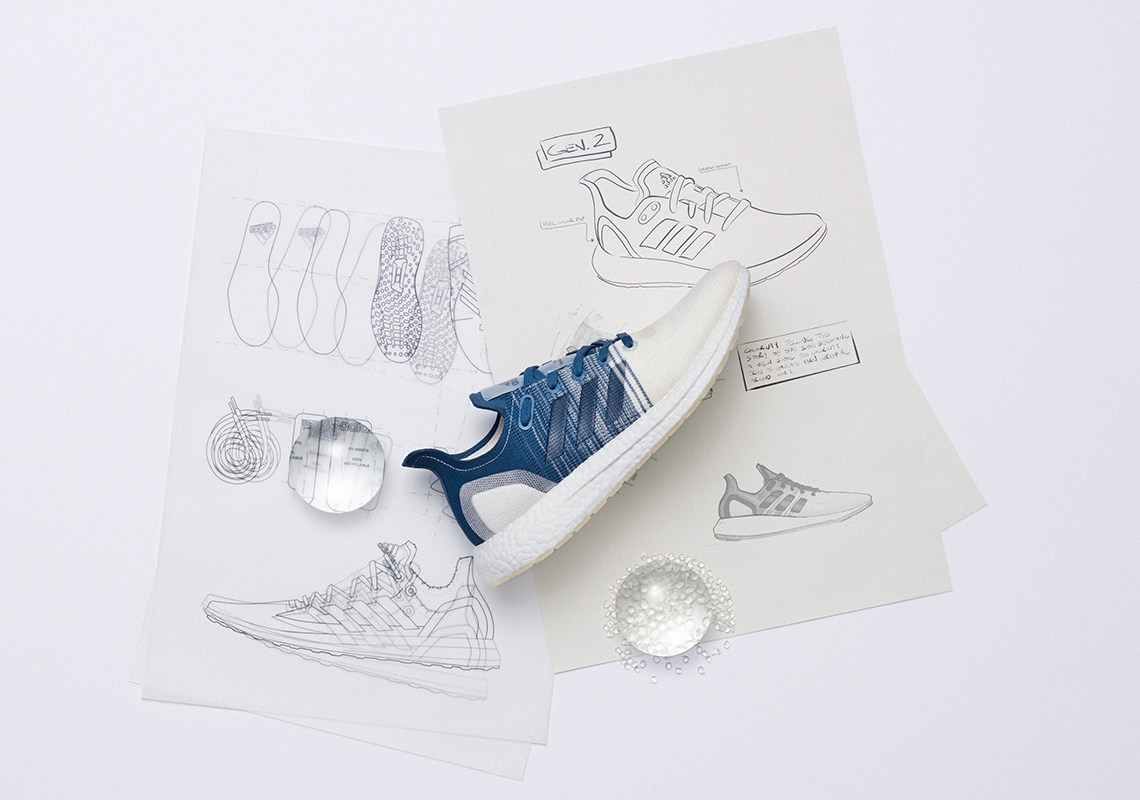 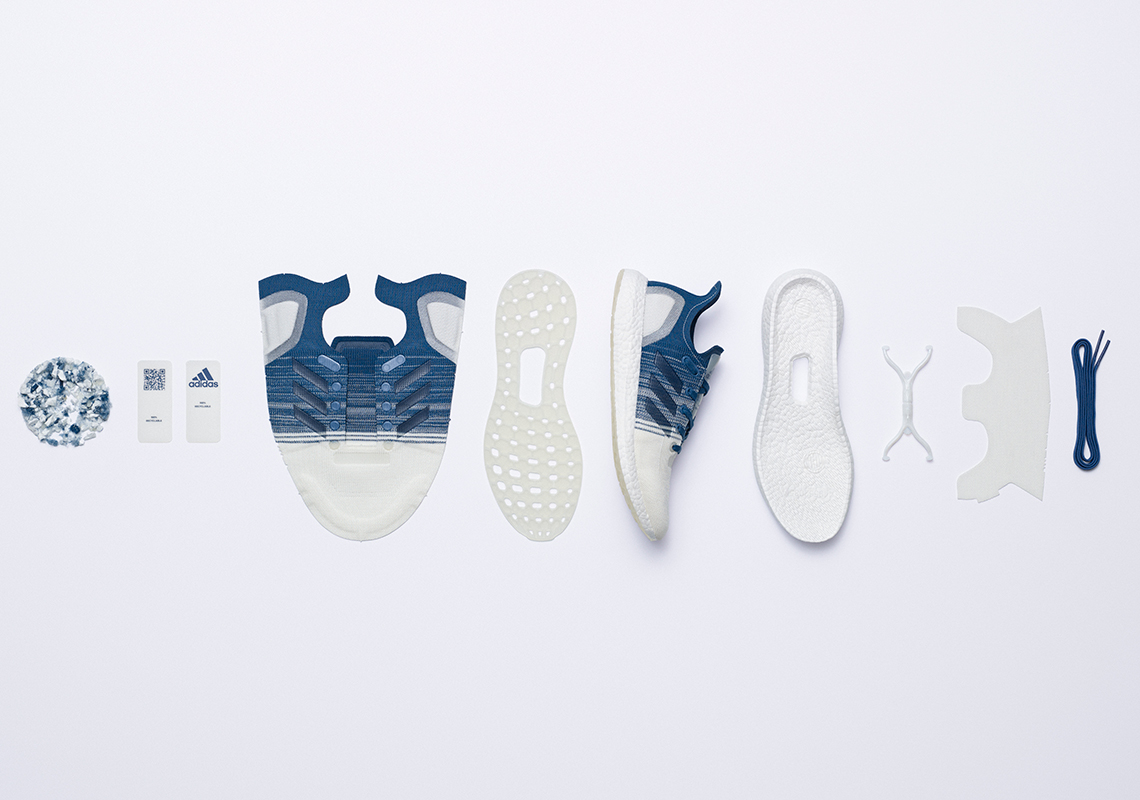 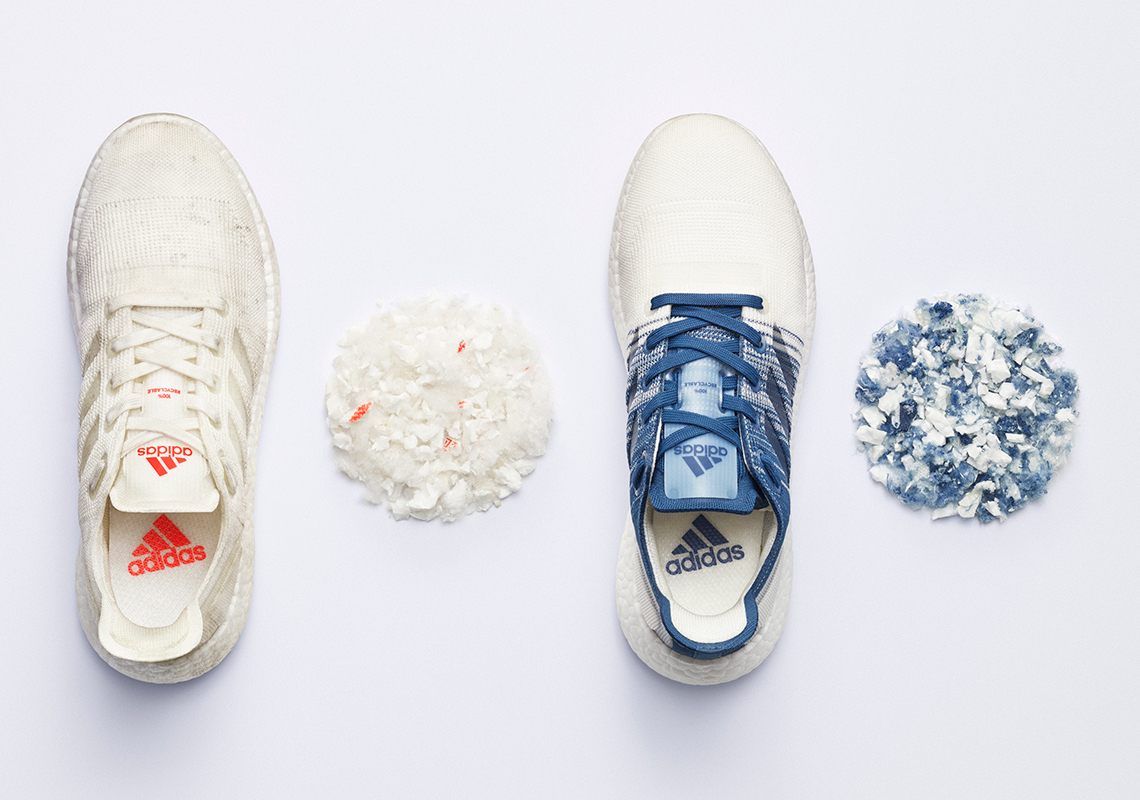 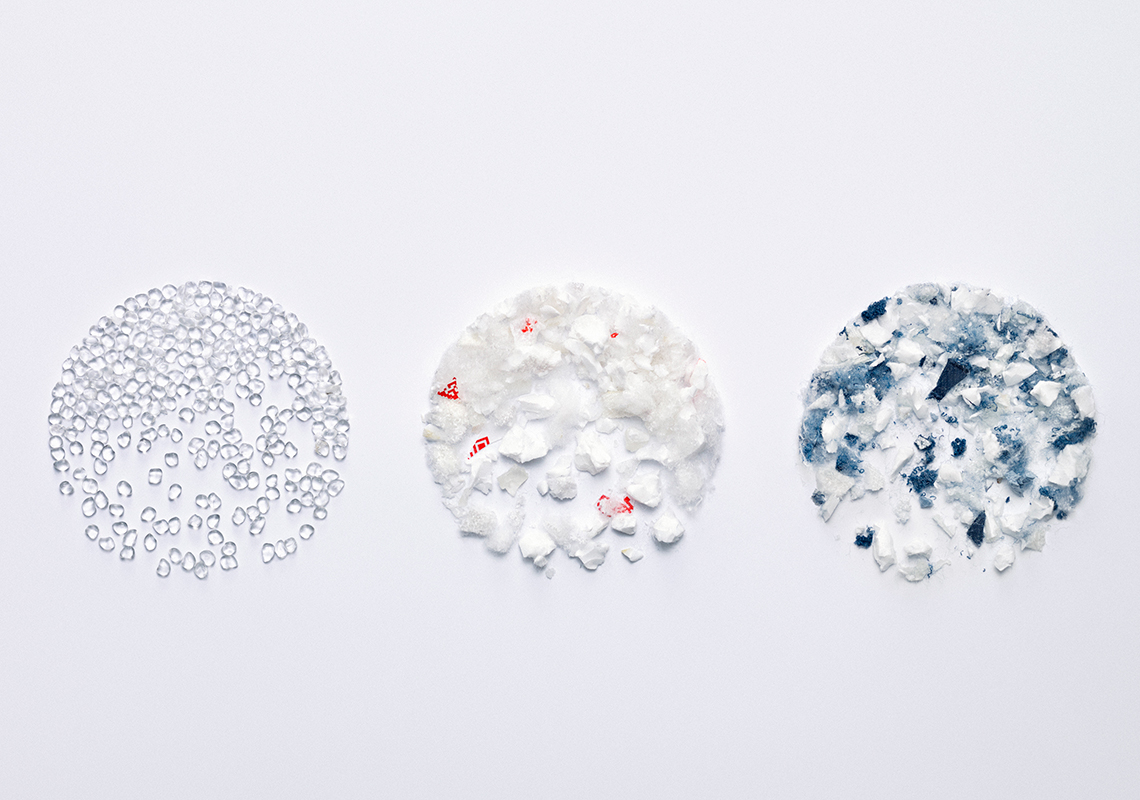 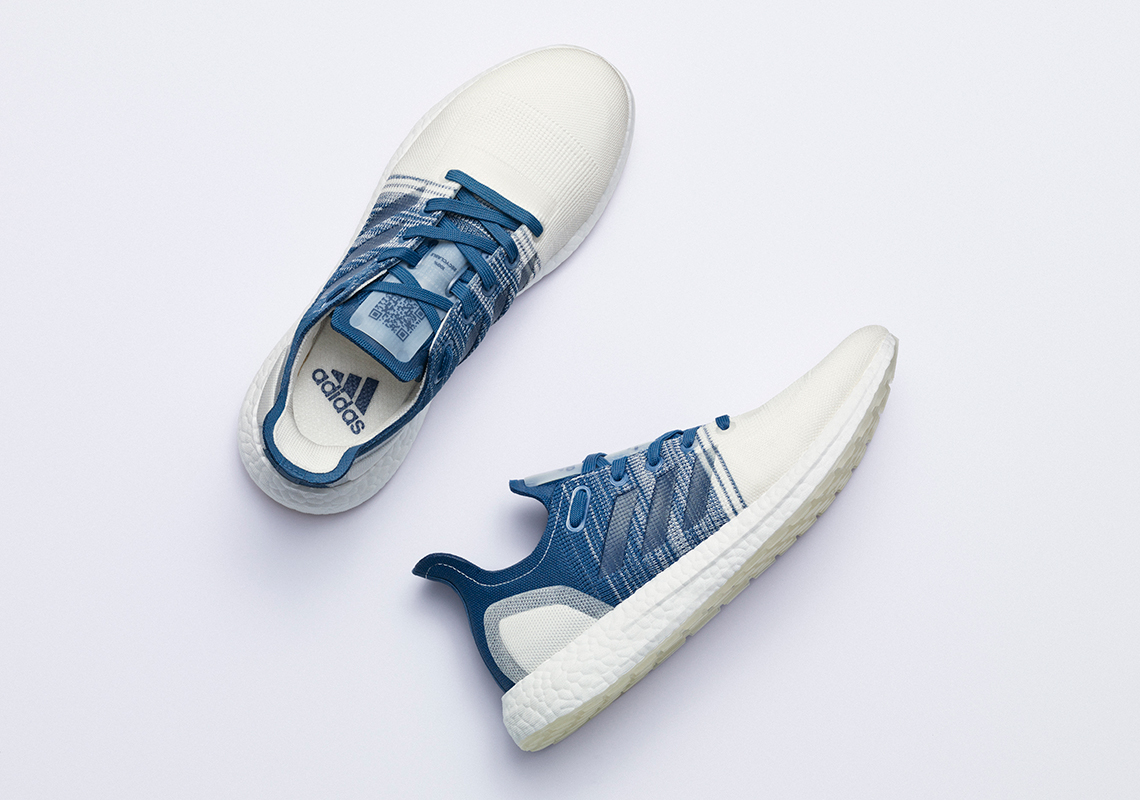 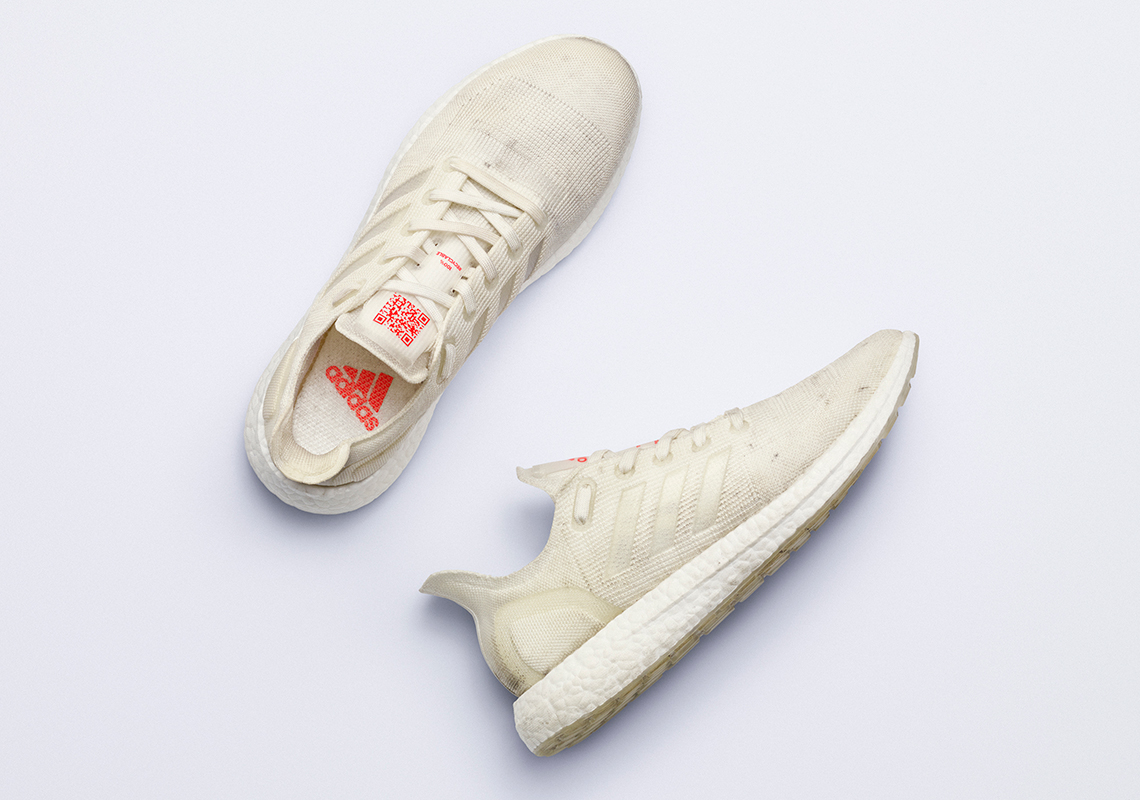 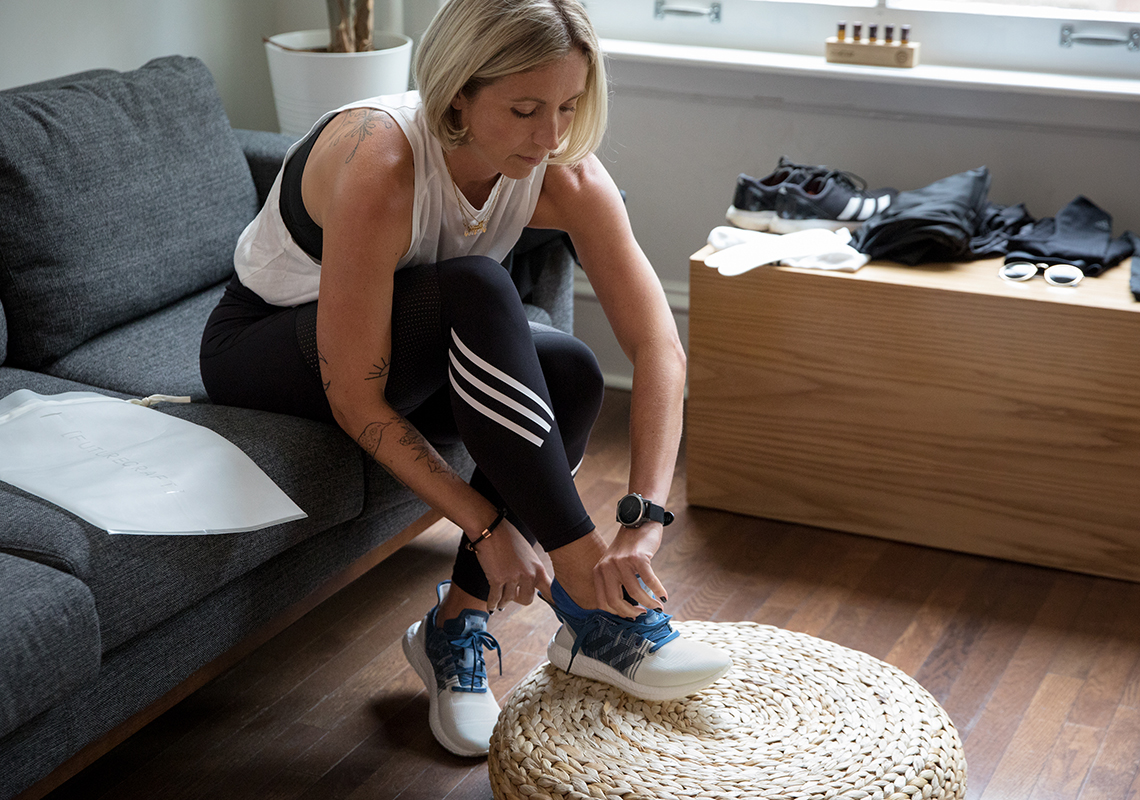 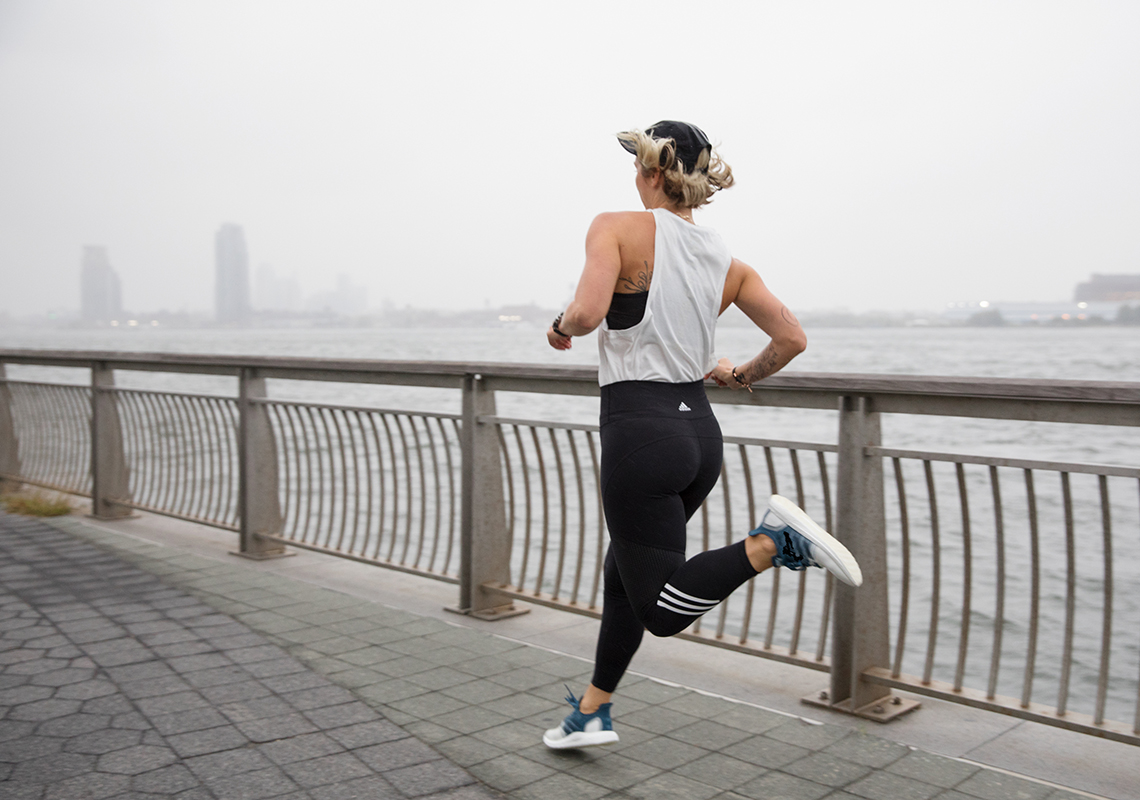 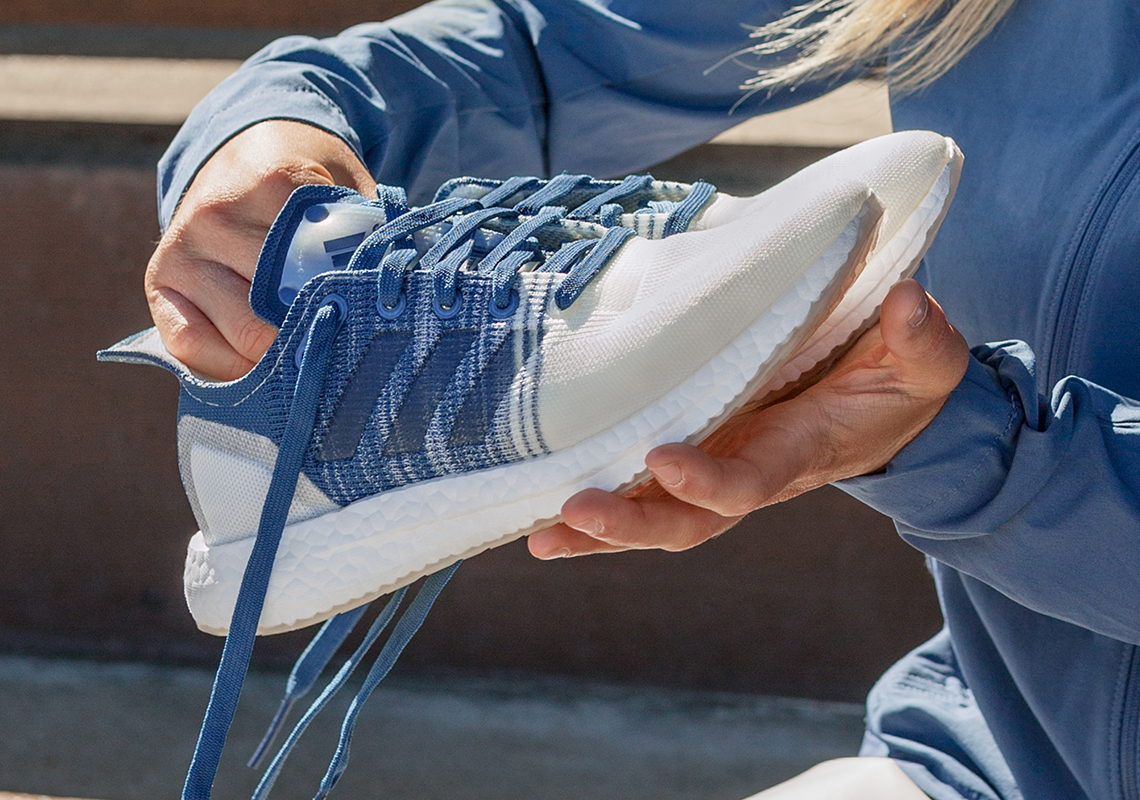 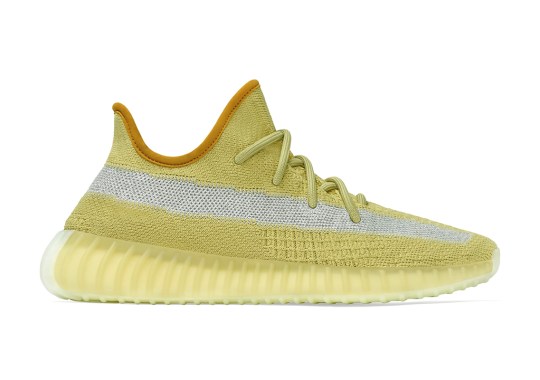 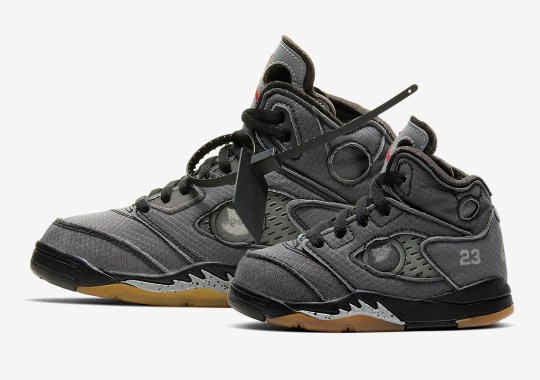