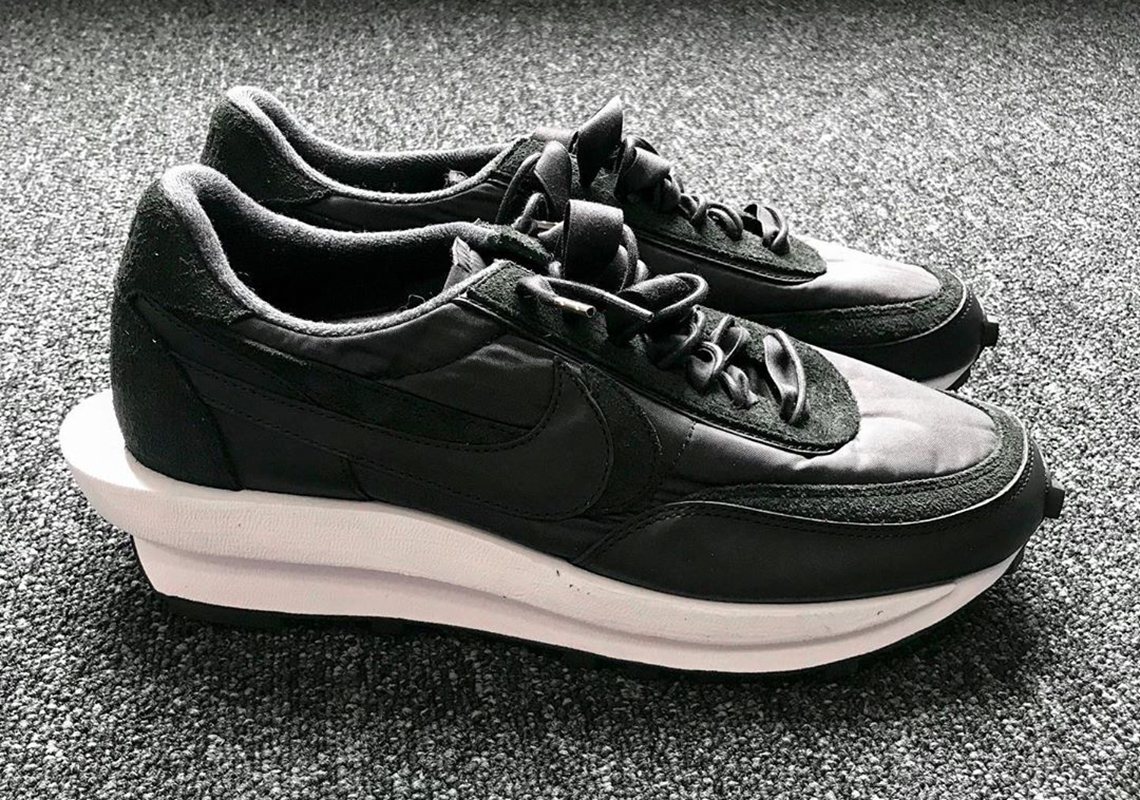 Riding off the overwhelming success of her Nike collaborations, Chitose Abe of sacai has established what has now become a seasonal run of her LDWaffle, almost entirely shrouding the Blazer Mid as it grows by larger numbers in terms of its colorways. This season gave us the first neutral takes of the silhouette’s run, which have instantly become the favorites of those color-averse, and the next collection most certainly leans more on these very legs. By and large less distinct and heavily unassuming relatively, the two — one black and one white — make up for any lack of vibrancy and contrast with an entirely different material construction. The pair here opts for a full upper of dark, blending shades with overlays bearing texture through the classic suedes and base layers taking on the sheen and weather resistance of an enduring nylon. Double motifs are still more than intact with this iteration as swooshes, toe caps, eye stays, and more are double backed while sole units also transition over from its predecessors with its protruding center piece and colorless tread. Grab a detailed look at these right here and keep it locked for word on its release in the new year. 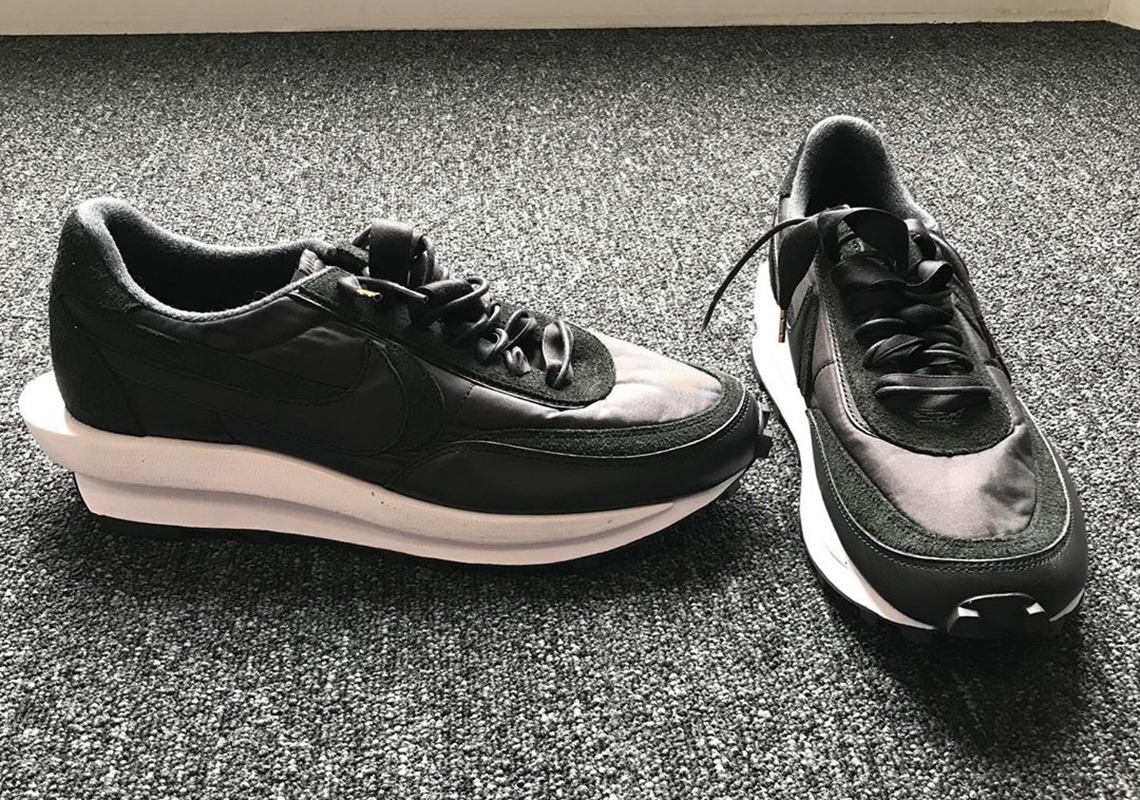 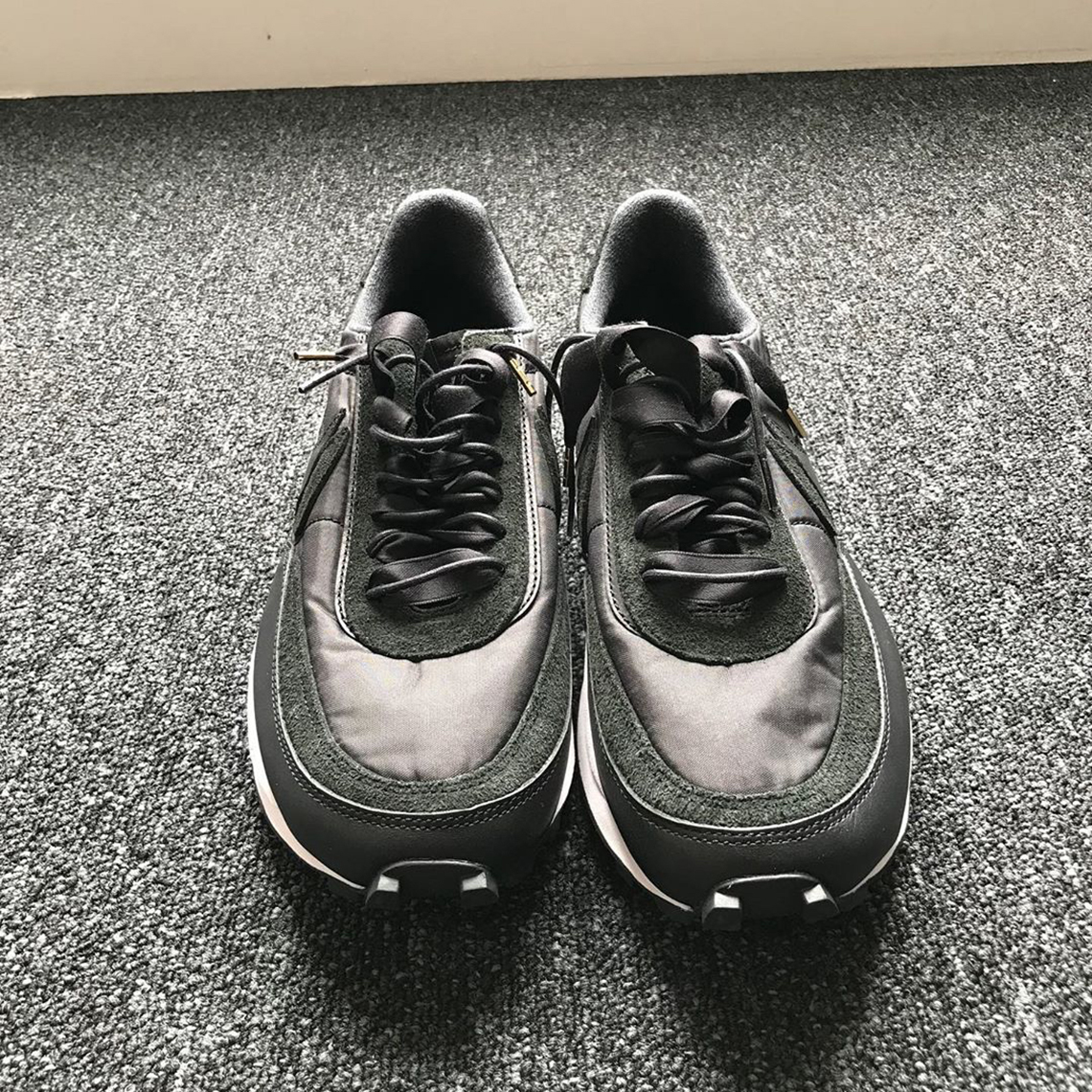 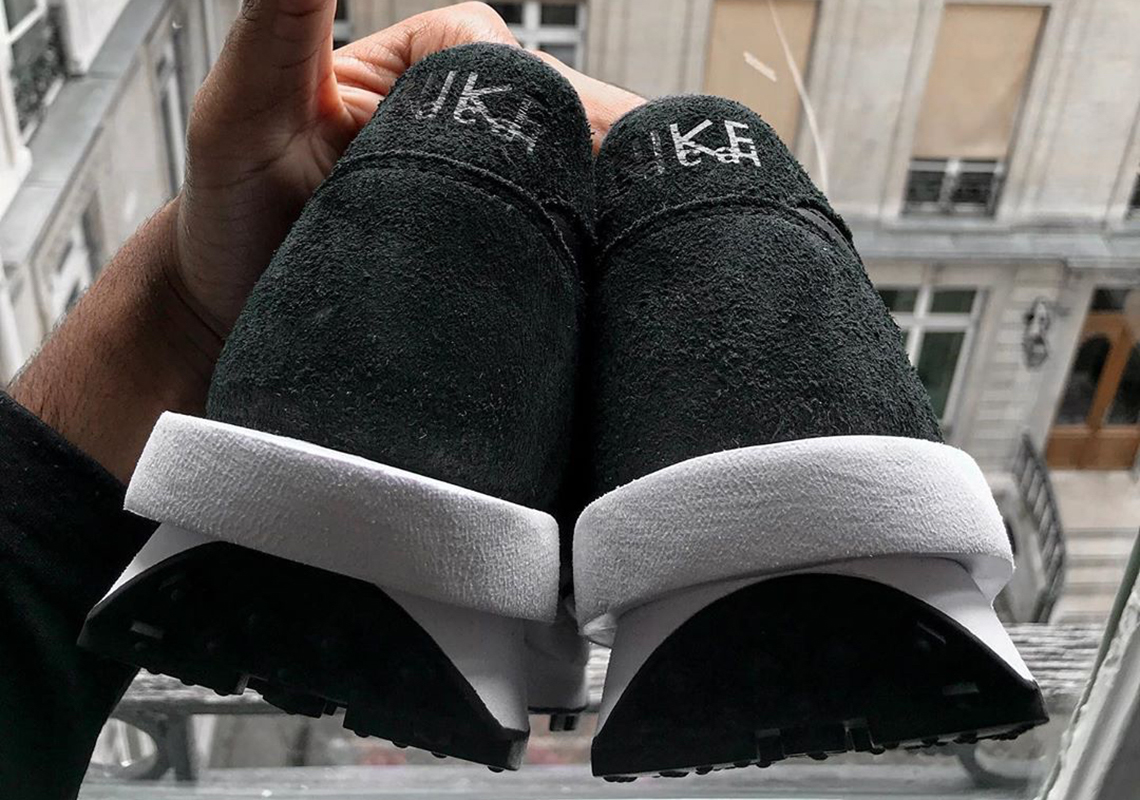