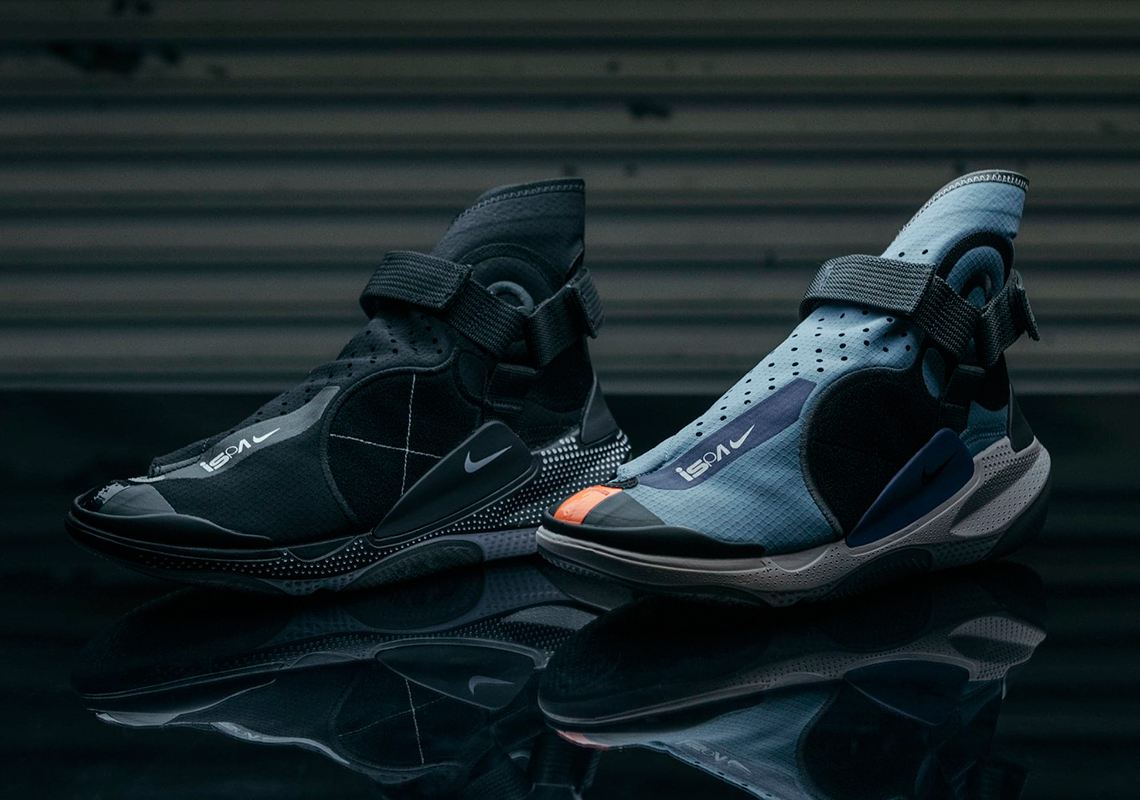 Nike ISPA’s Newest Round Of Releases Is Futurist Perfection

Nike ISPA continues headstrong into a new era of releases, offering up futuristic design sensibilities in a wrapping of utilitarian purpose. With the past calendar year ripe with innovation though lukewarm in reception, the latest round of their releases is geared to be take things up one more notch with two brand new debuts cut from a technical cloth of their own.

Yet to be seen on a wide scale, the Joyride Envelope is the frontrunner of the upcoming release. Borrowing the brand’s newest cushioning while simultaneously adopting everyone’s favorite React tech, the pair is undyingly dedicated to dexterity and comfort with the urban landscape totally in mind. Uppers, however, are less straightforward as it forms in awe of its titular muse, shrouding the wearer with a construction built similar though of durable ripstop instead of paper; its two sides, one perforated and the other waterproof, adds this dual layer of function to the kit with nylon straps at the ankle keeping the foot itself secure. The line-up’s take on the Air Max 720, which was seen not too long ago by way of official images, is also set to coincide, complete with its 360 Max Air sole, trail-enhanced tread, and extremely aggressive overall design.

Grab a detailed look at Haven‘s editorial of both silhouettes right here, and expect them to be available on November 28th online and at the retailer’s Toronto-based pop-up. 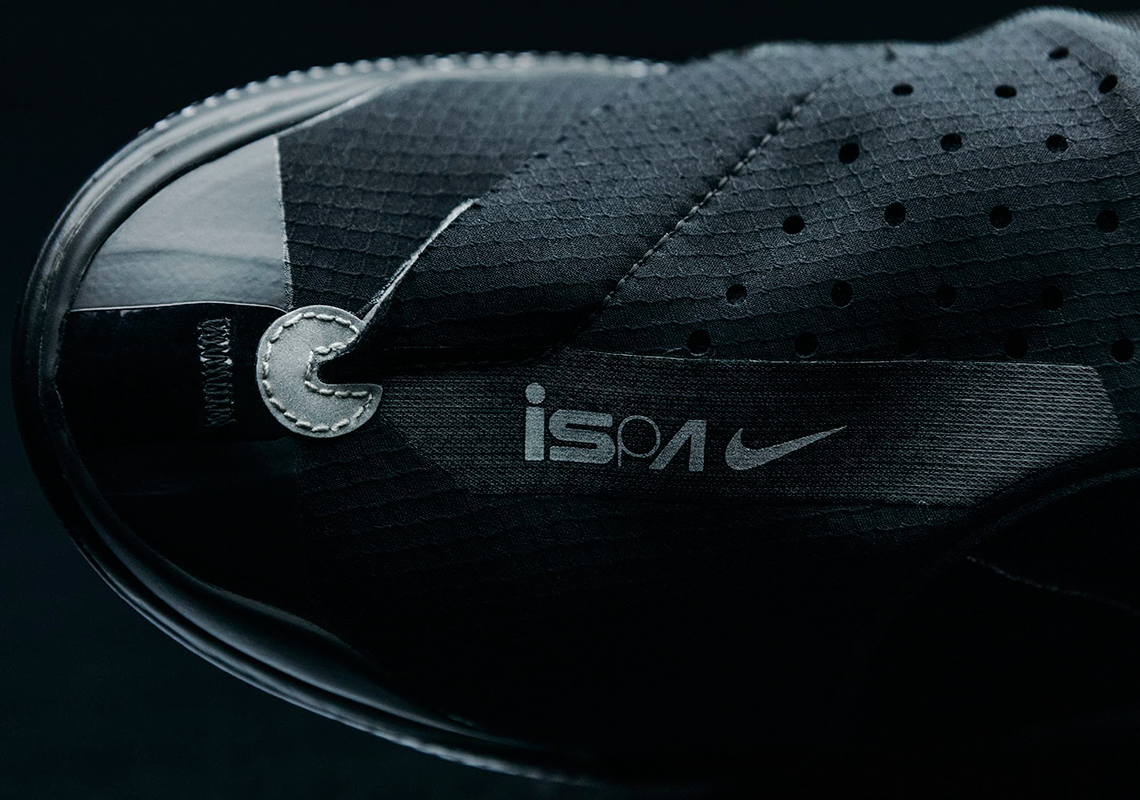 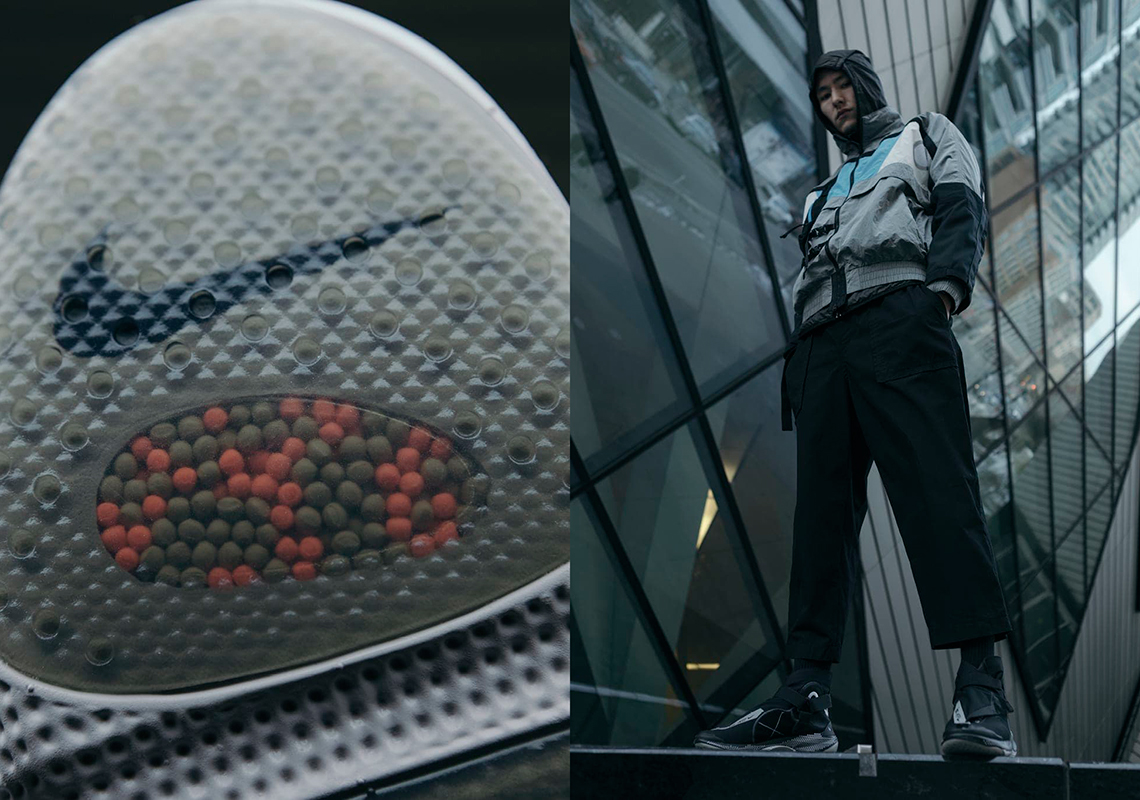 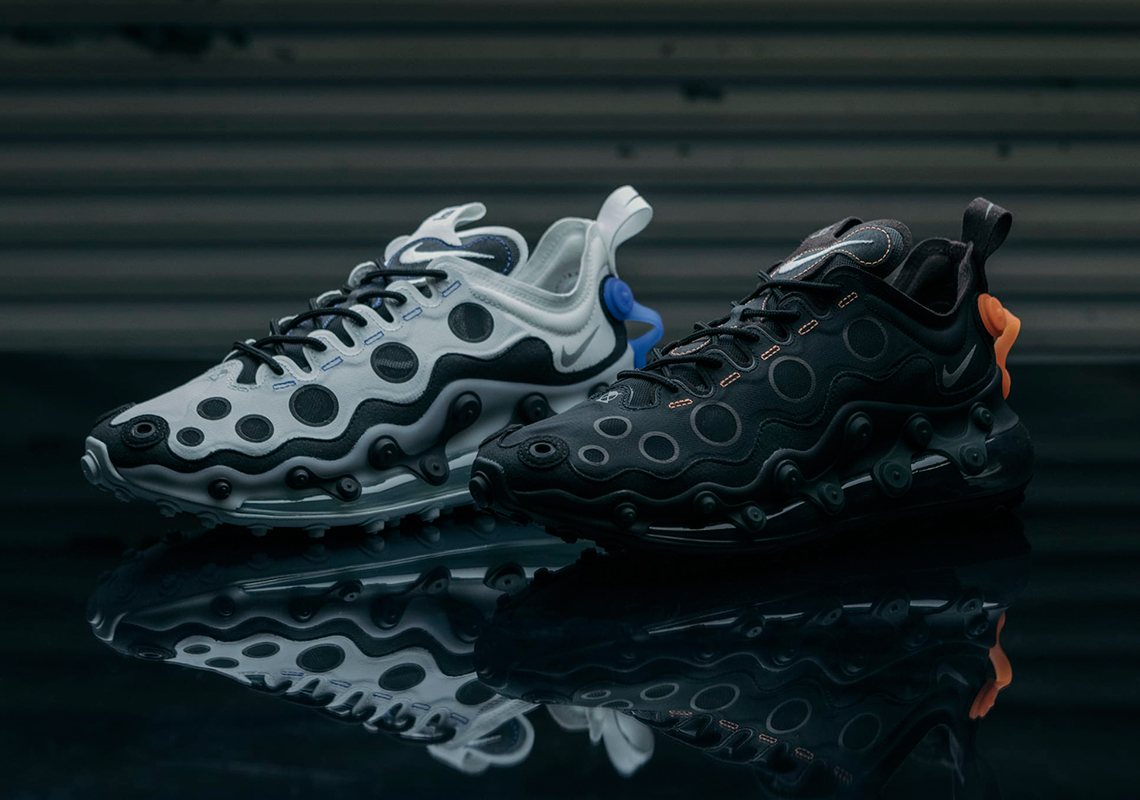 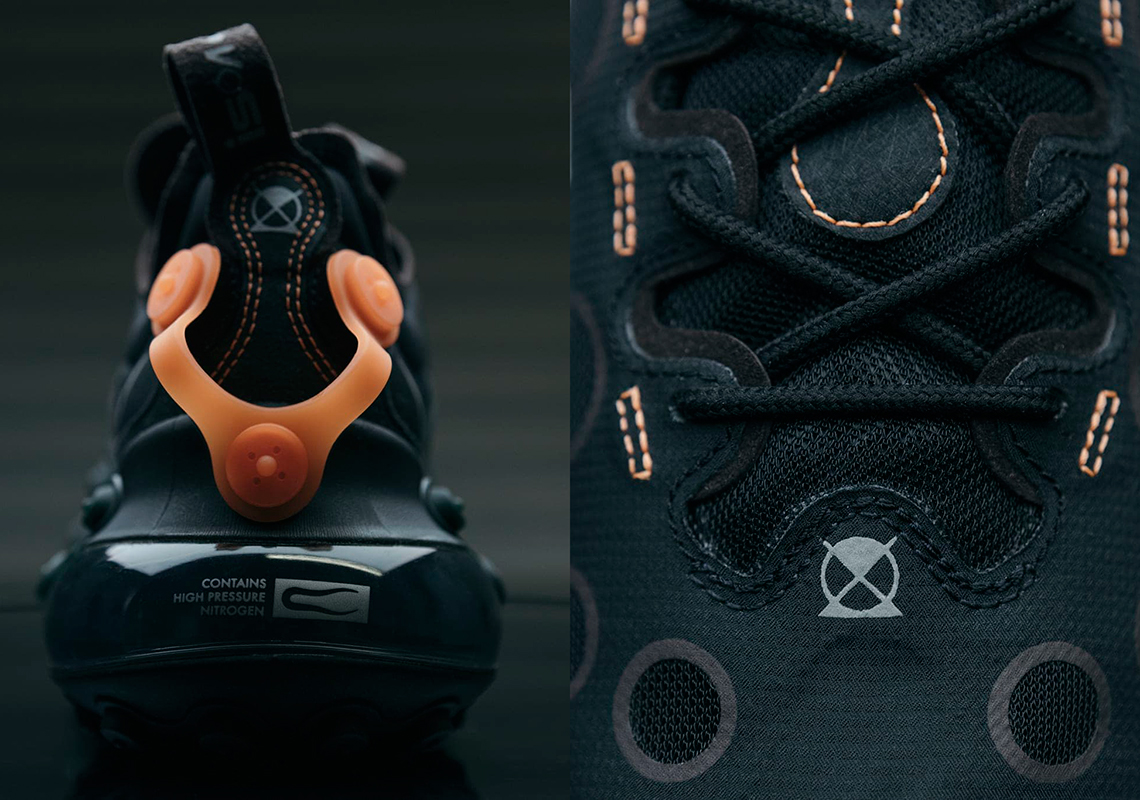 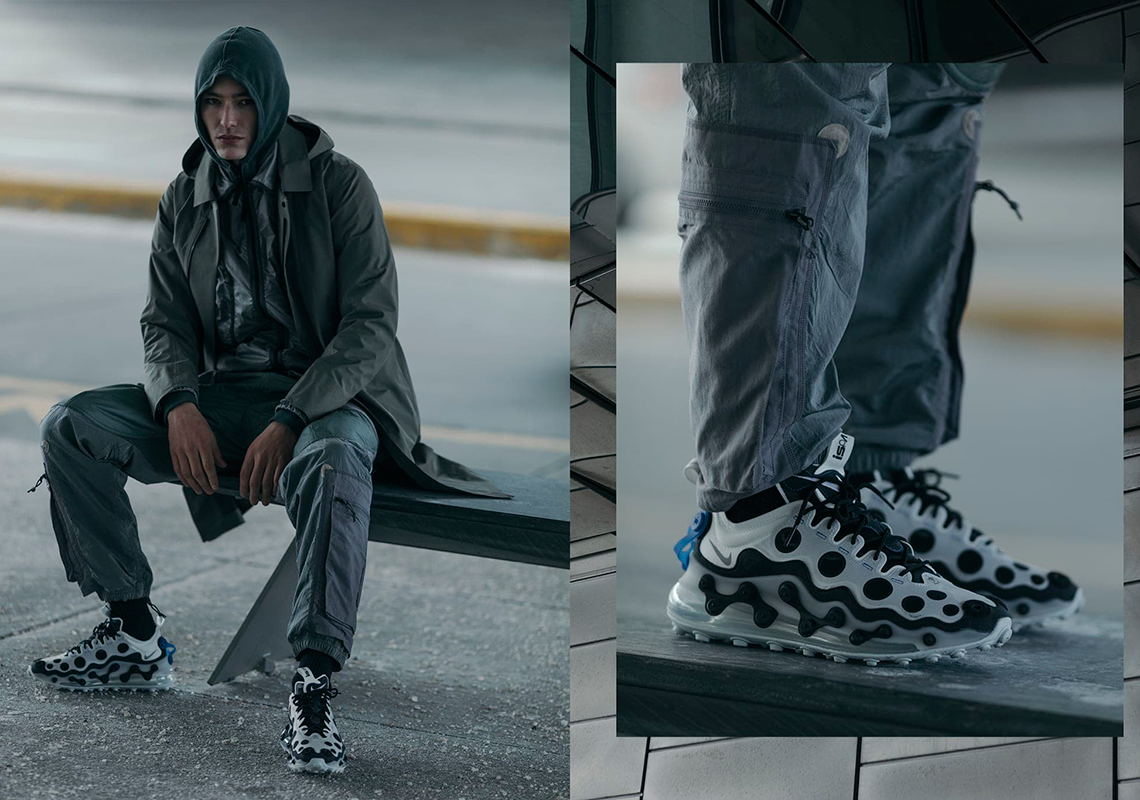