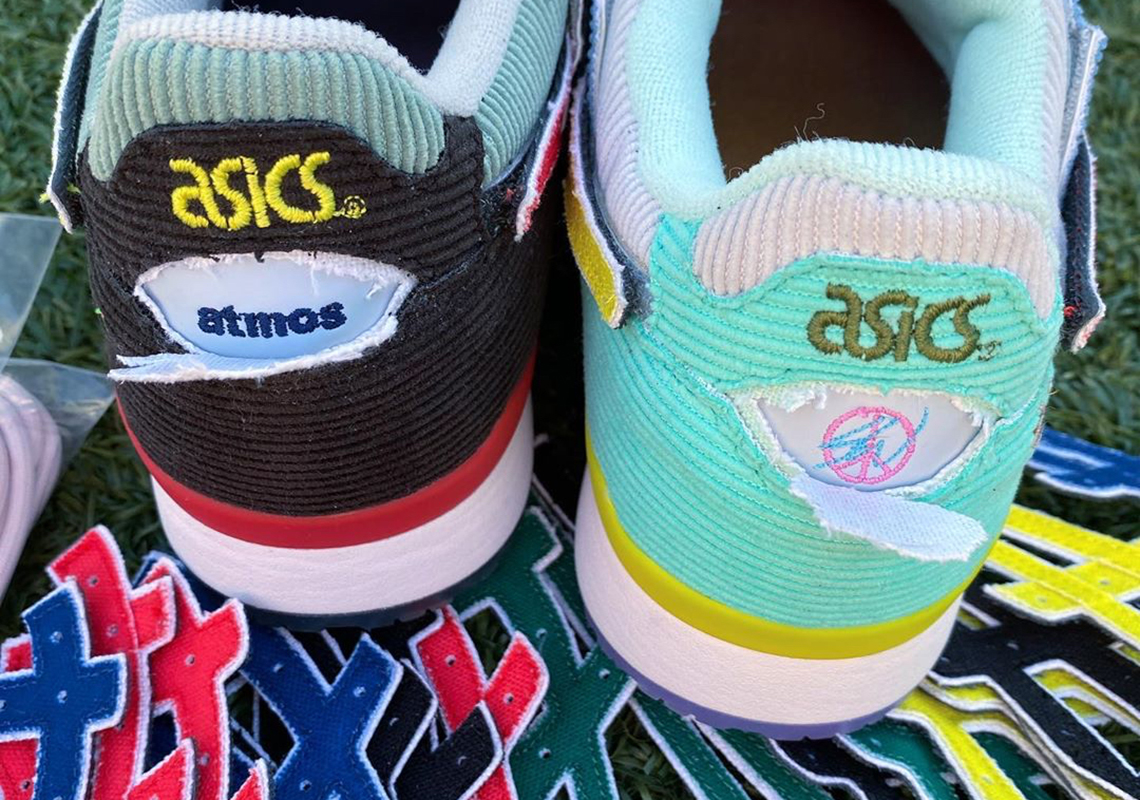 Upon its reveal only a few weeks ago, Sean Wotherspoon‘s corduroy-covered ASICS GEL-Lyte III rose up the charts of top stories — and with good reason — but with the arrival of the silhouette’s impending anniversary and expansive revival, it’d would be a travesty to not include the legendary atmos. Set to be a three-way collaboration with all of the above, the release is one ripe with texture and modularity as pieces once untouchable are now removable by way of velcro backing. The profile’s tiger stripe logo can be seen in piles next to the pair itself, showing off bright swathes of green, blue, red, yellow, and green: a mosaic of hues not unlike that of the core palettes themselves. These, which are asymmetrically done from left to right foot, are patterned with no specific order as bright blues, deep purples, and even earth-hinted browns form two distinct colorways likely borrowing from many others. Heels also embellish with both parties’ signature branding, appearing seemingly after some careful incisions. Alongside patched insignia and some extra rope laces, the drop is certainly one to look out for, but as these pictured are only early samples, we might have a relatively long wait ahead. 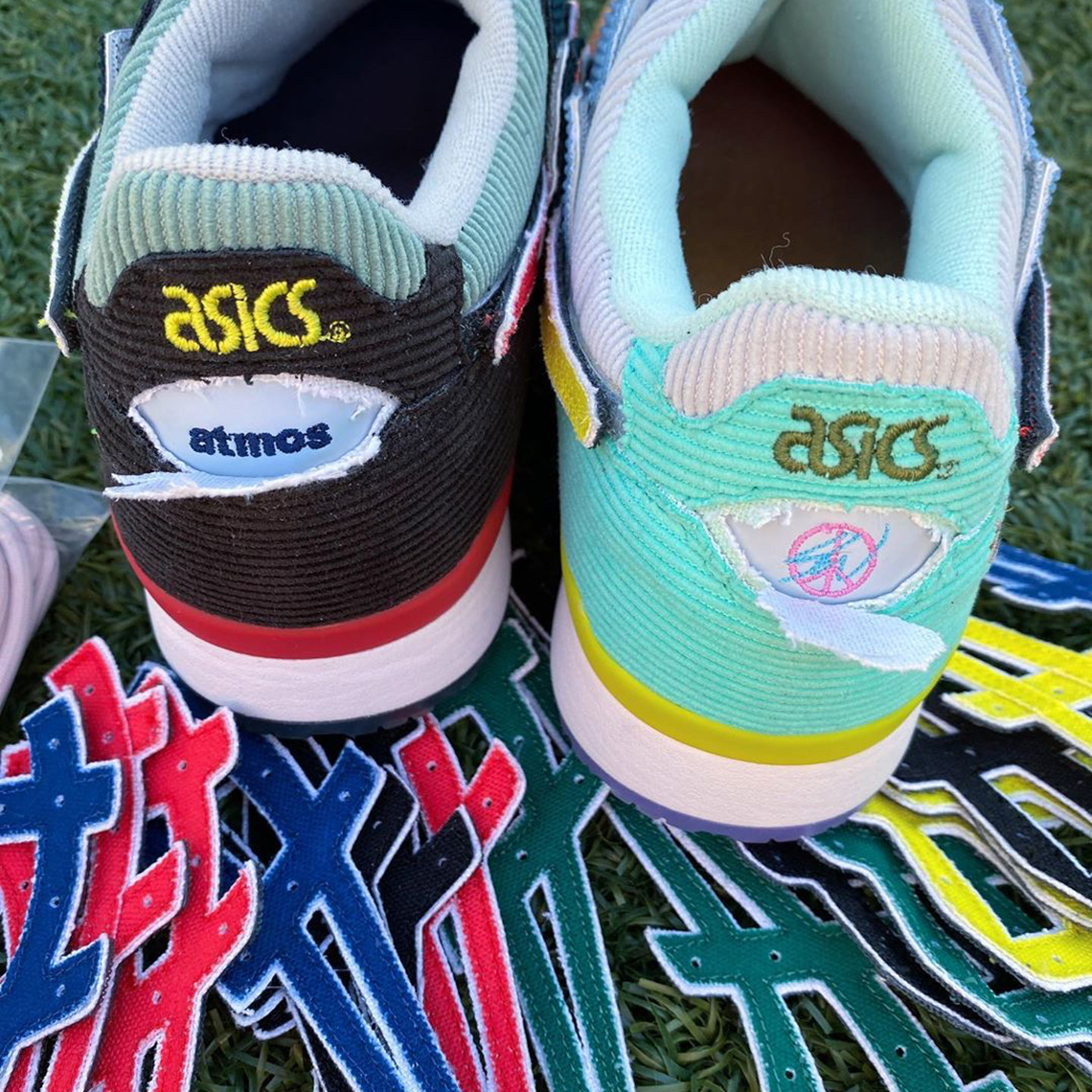 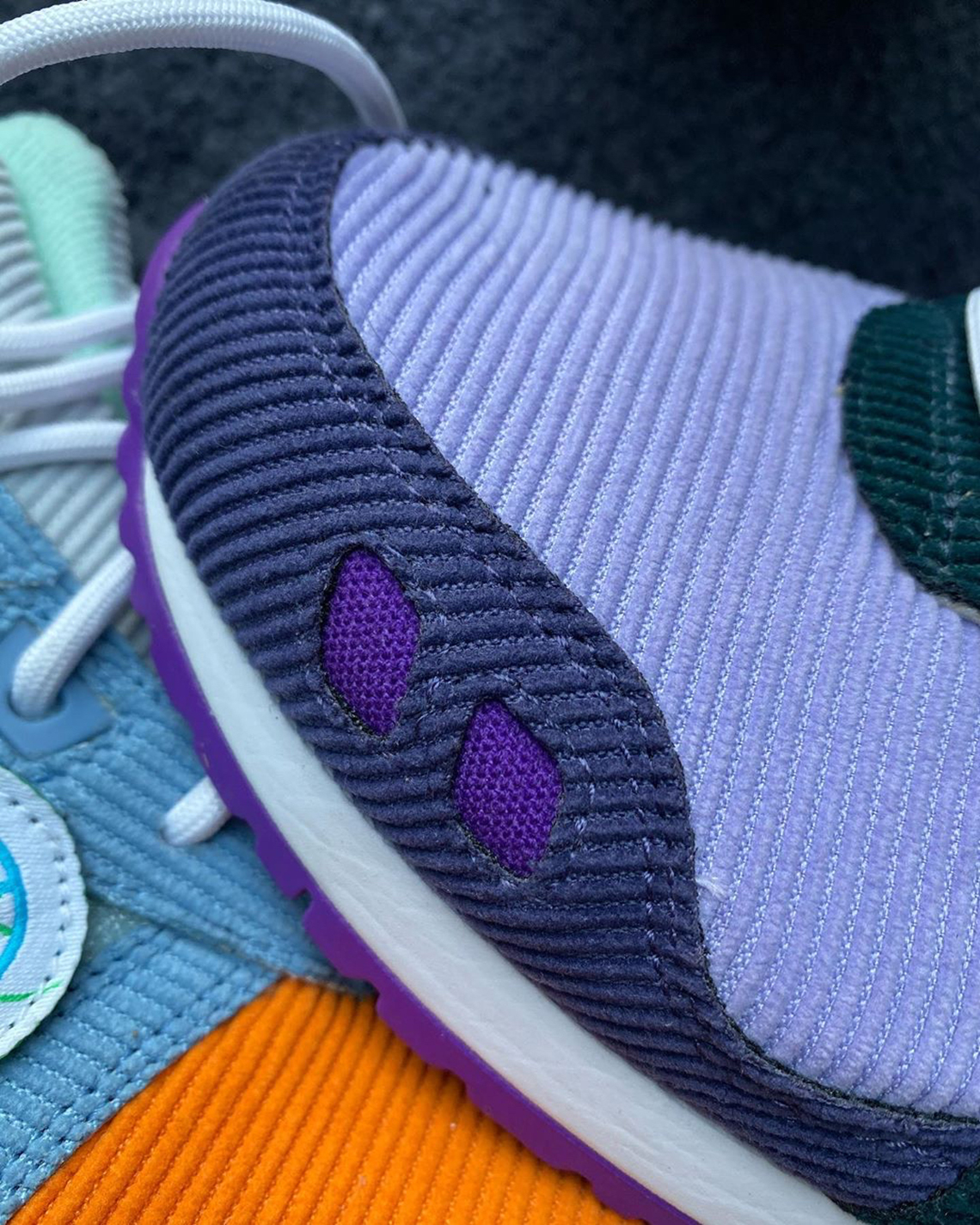 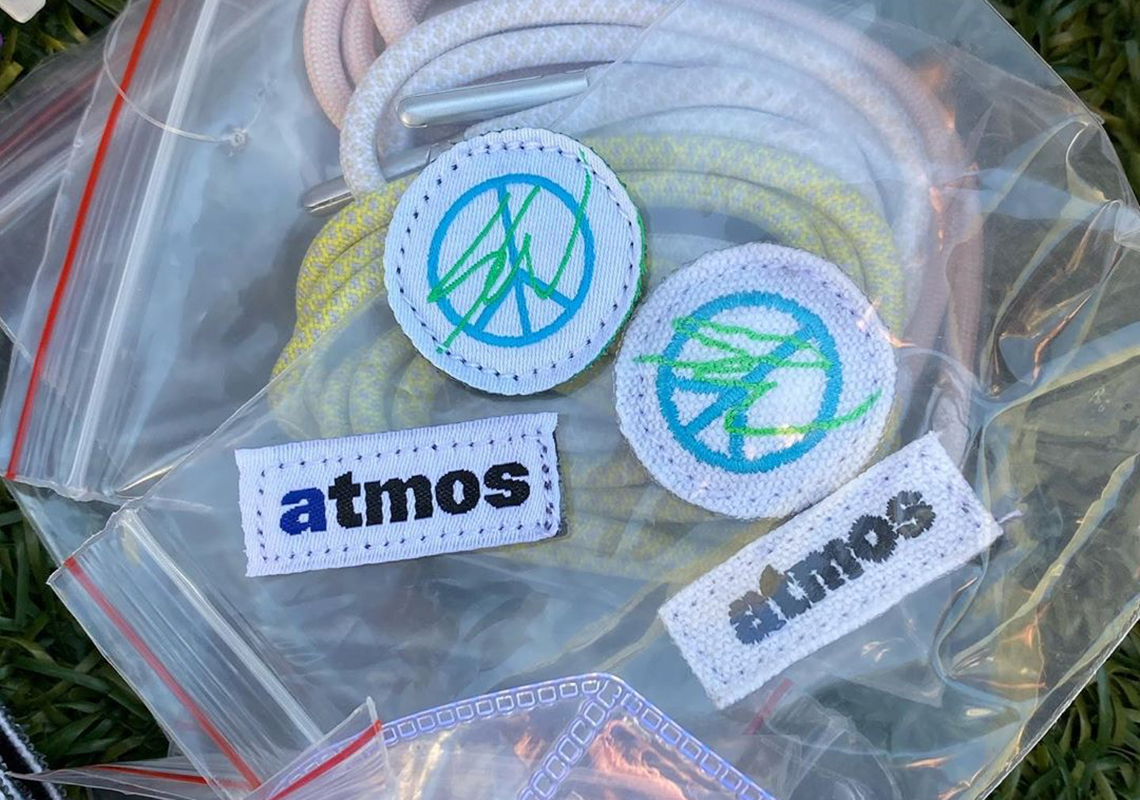 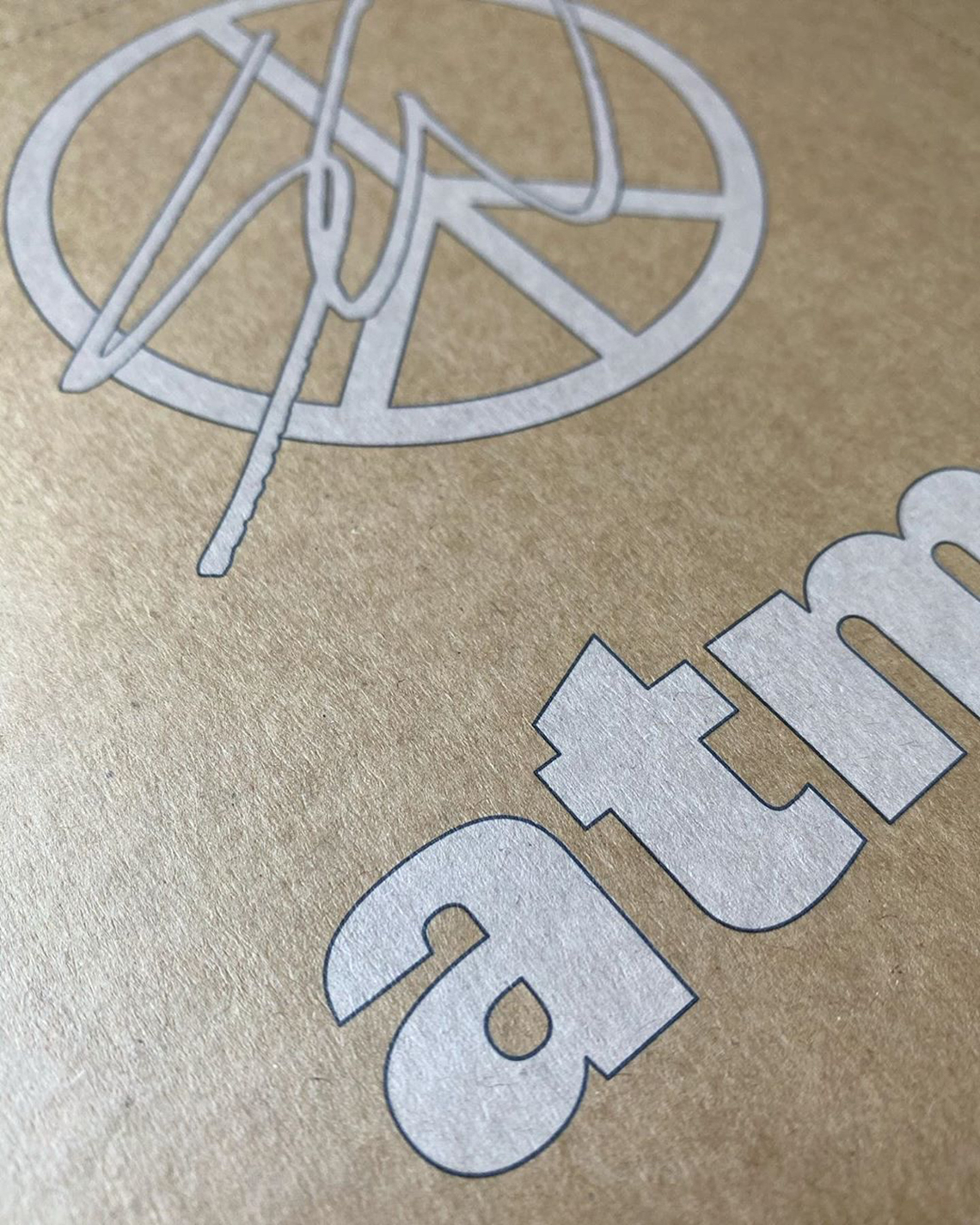