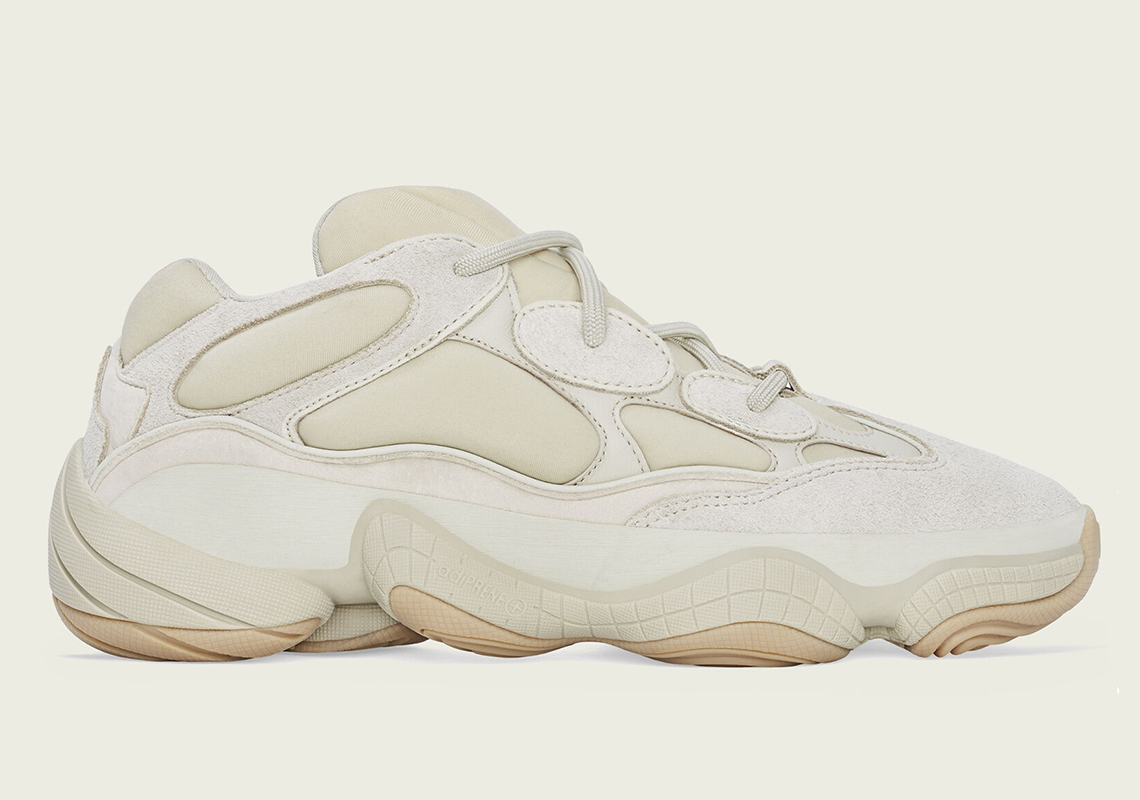 Continuing to prove that there is no better a time to be a fan, adidas Yeezy is bringing out the coveted Yeezy 500 silhouette once again though now in its striking “Stone” colorway, changing not only the palettes themselves but the structural make-up as well. Much like its high-top counterpart, the base of the model itself is removed of its mesh backing; rather, it now includes a striking nylon kit that likely improves on stability while also adding a good deal of visual bulk. The luxe suedes at its various overlays, however, are left true to form, even going as far to connect to past notables with its reminiscent sand-like shade. Gum bottoms add everyone’s favorite lifestyle detailing with much of the rest of the construction continuing to push a more unassuming, almost desert trooper appearance. Grab a good look at the pair once again right here, and if you’re looking to pick up a set tomorrow, November 23rd, then tune into our Yeezy 500 Stone Store List. 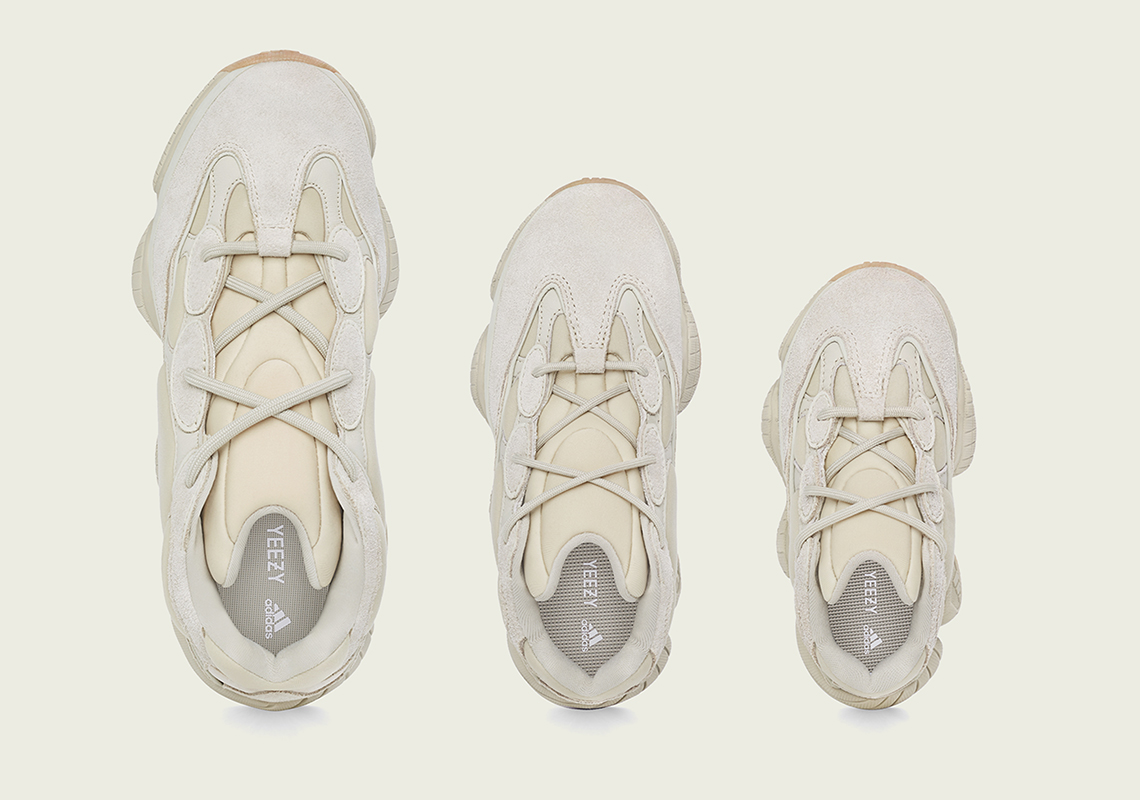