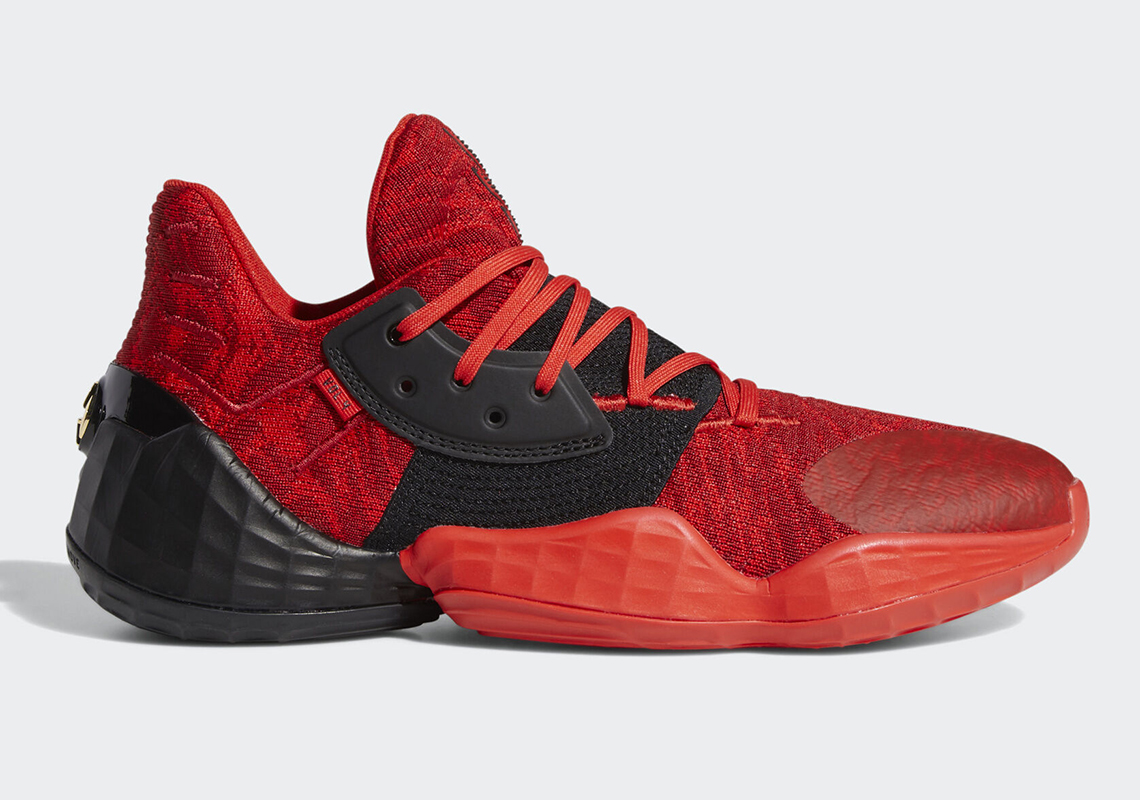 Picking up right where he left off from last year, James Harden has been on an absolute tear this season averaging nearly 40 points through just 14 games. And as we inch closer to the month of December, the Houston Rockets’ superstar is going to have another iteration of his signature Harden Vol. 4 to add to his arsenal, as this brand new “Power Red” colorway has just surfaced. While adidas Hoops may have drawn heavy influence from the Rockets’ team colors, it’s also quite possible that this latest installment is meant to evoke the spirit of the Christmas season given the elements of its holiday appropriate outfit loosely similar to jolly old Santa Claus. Grab an official look at the pair here ahead, and find these rolling out to adidas.com and select retailers on December 7th for $130 USD. 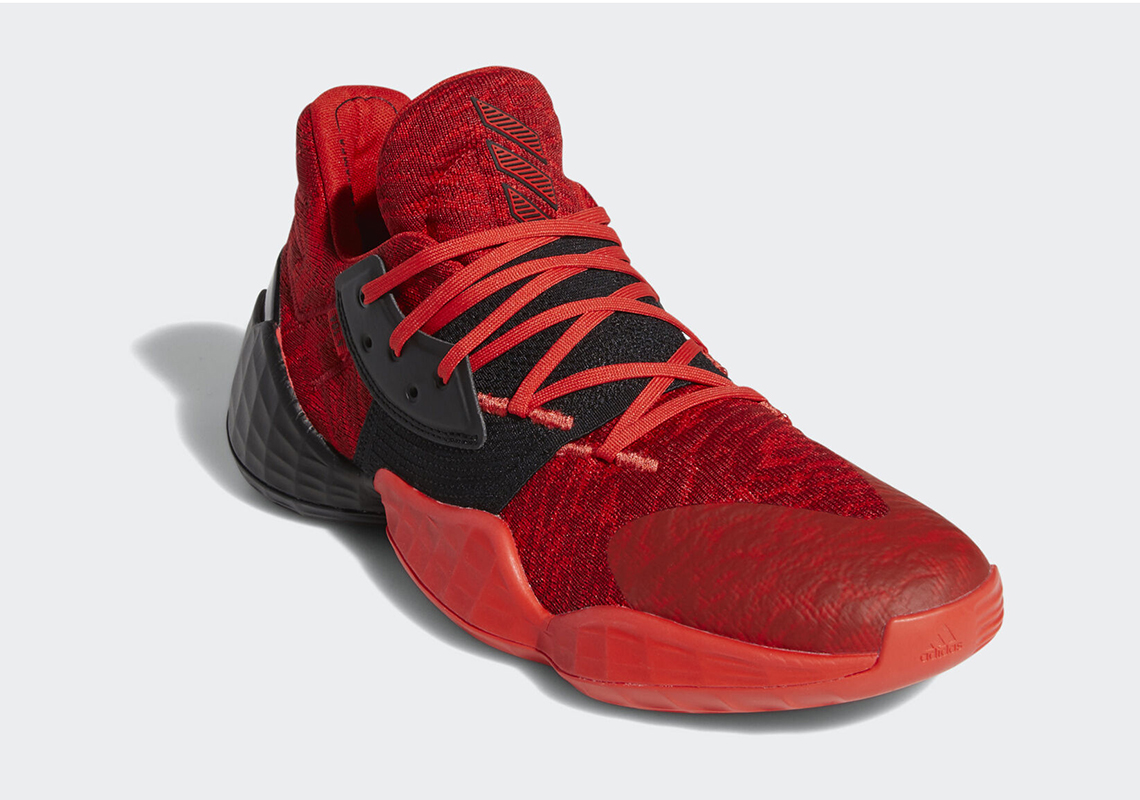 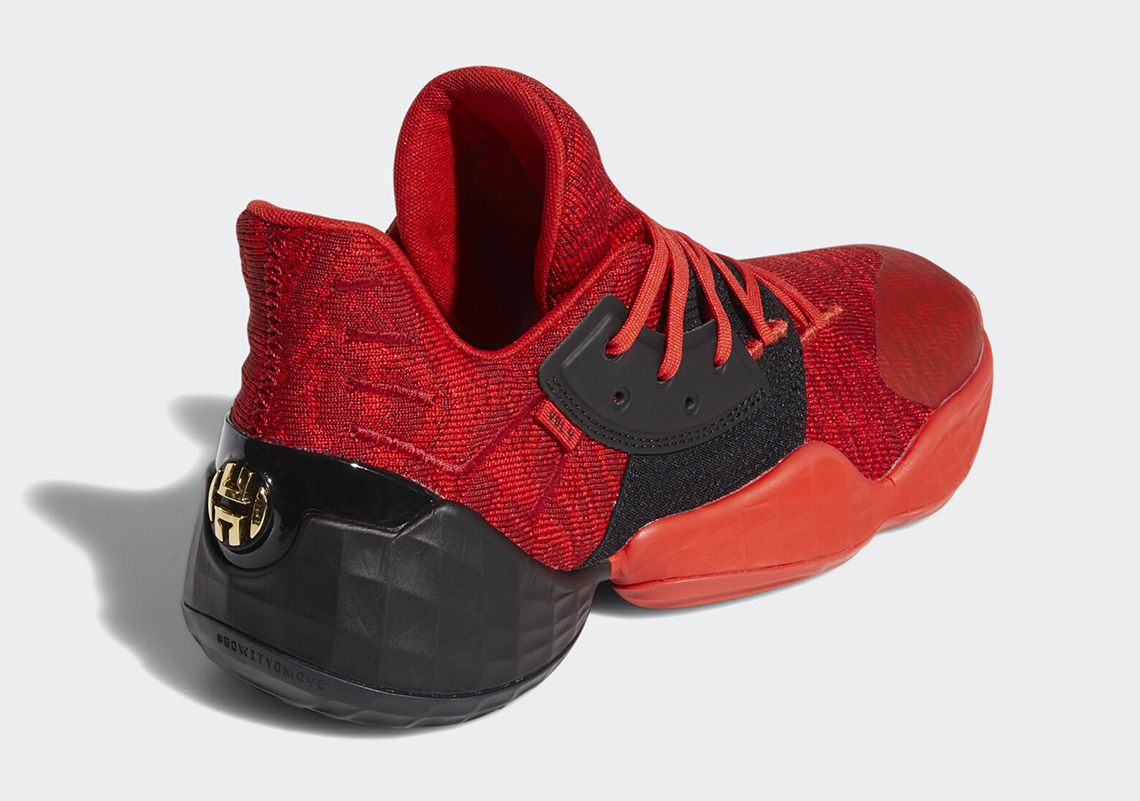 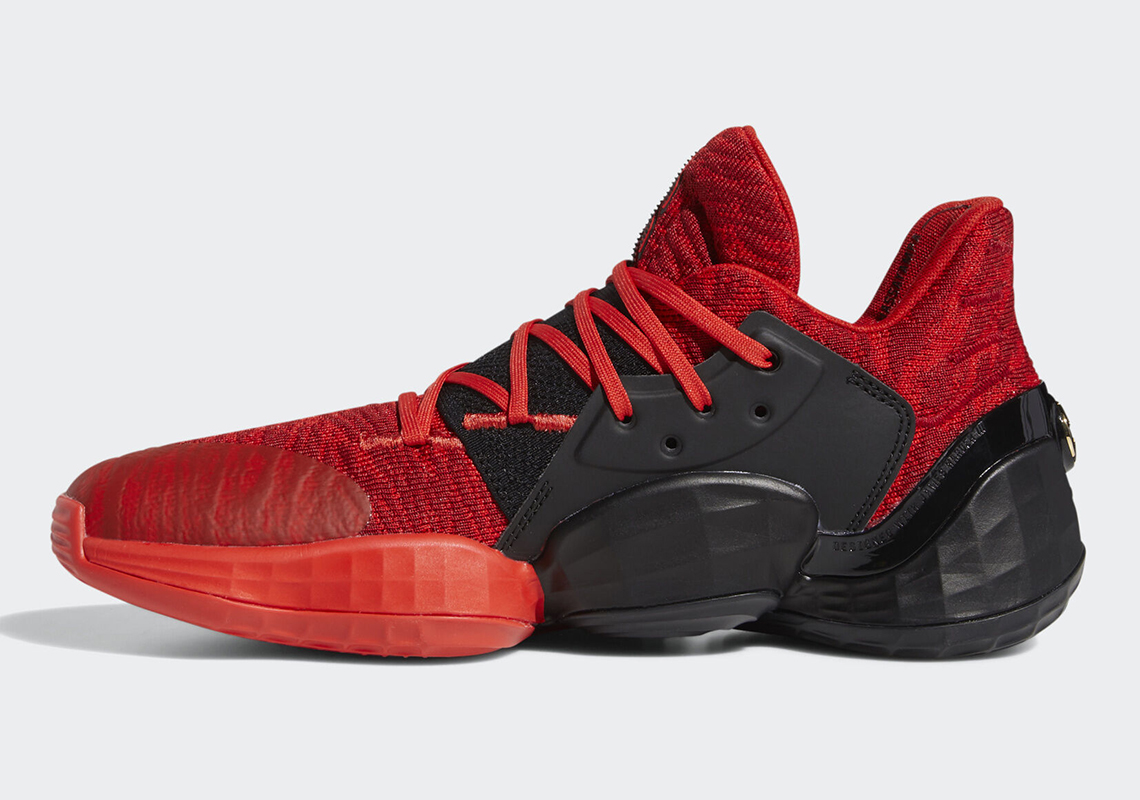 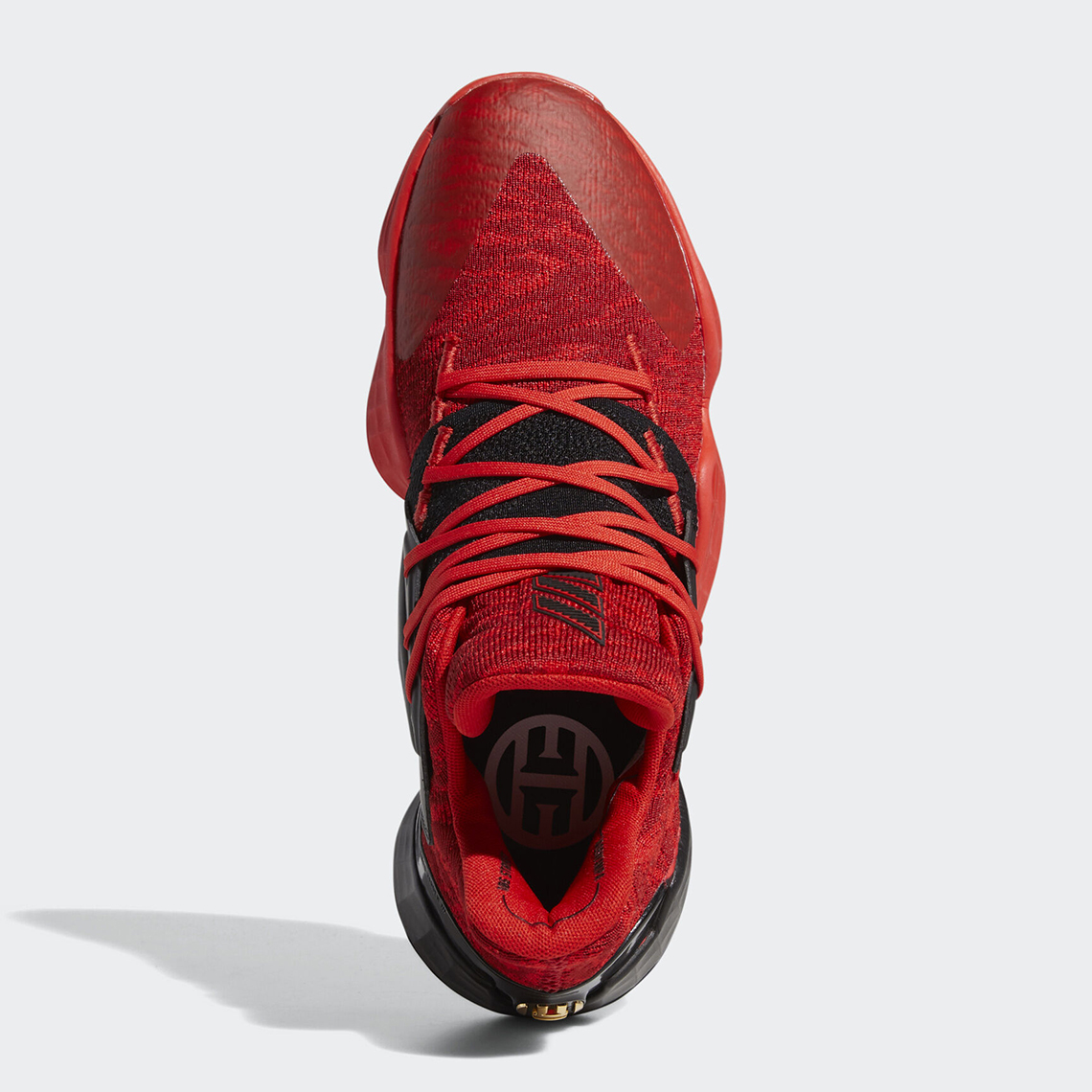 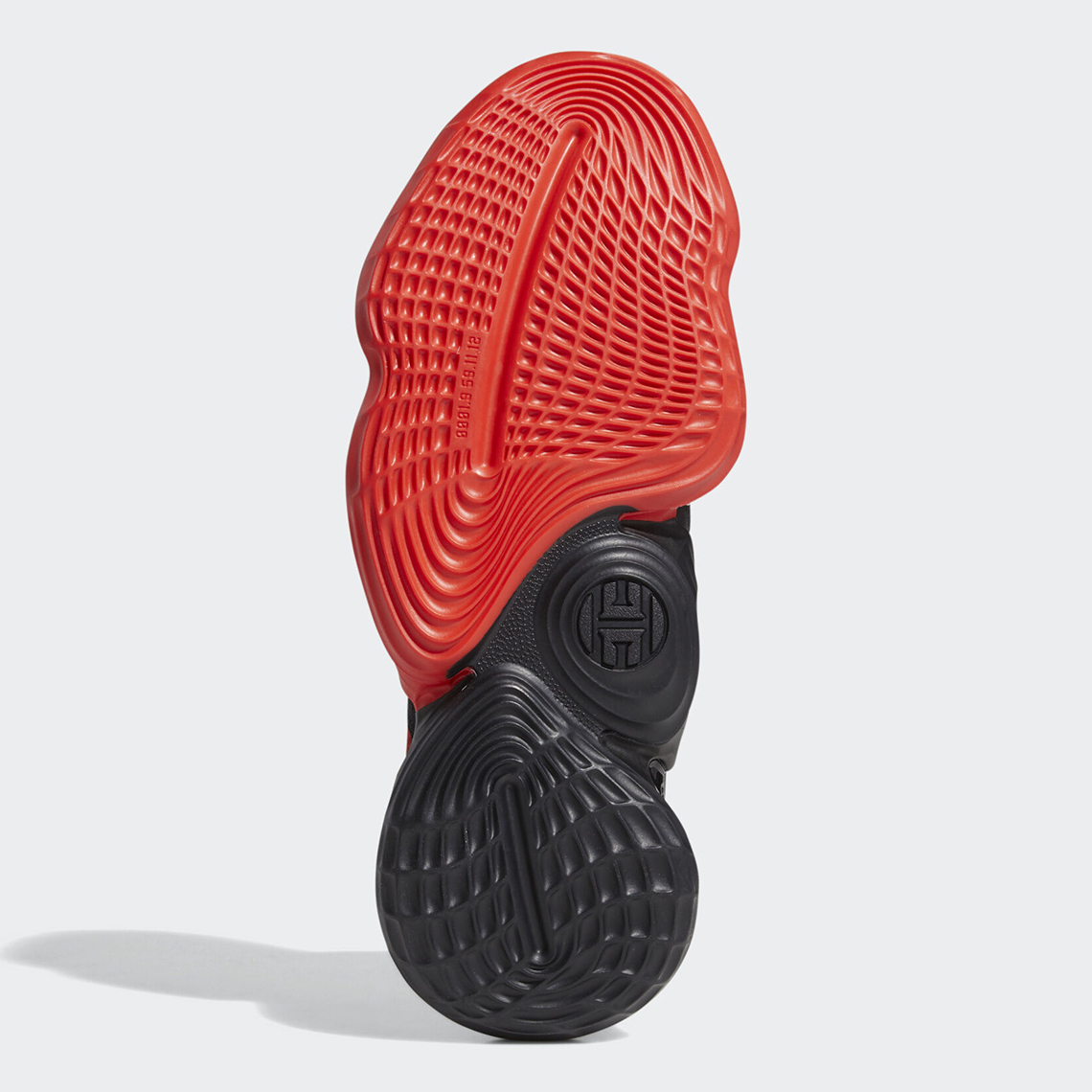