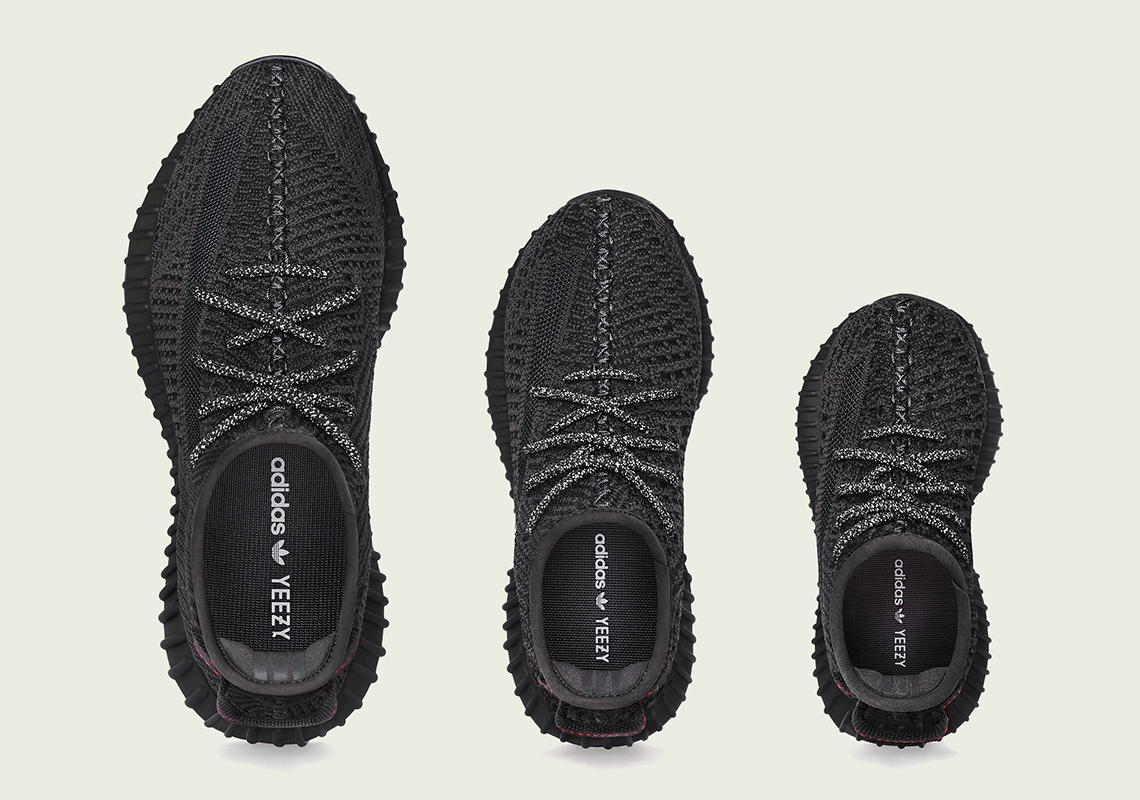 Since its inception, the adidas Yeezy Boost v2 has had a wealth of colorways to back it up, going from extremely loud to versatile with the latter likely holding the most favor within the market at large. Either grey-tinged or hinted with a vast array of earth tones, the one that stands out above the rest is most certainly the clean “Black,” a scheme that is actually seeing its second release this year appropriately on Black Friday. Constructions, from weave to sole unit, are left untouched visibly as it stands to bring back every detail as the original. Patterns are dressed unassuming with little contrast arriving by way of barely distinct shades of grey while the bottoms, though of the same dark tint, bear a translucent just sheer enough to see the inner Boost cushioning. If you’re looking to pick up a set for yourself or a friend right in time for Christmas, then be sure to hit up our Black Yeezy Boost 350 v2 Store List. 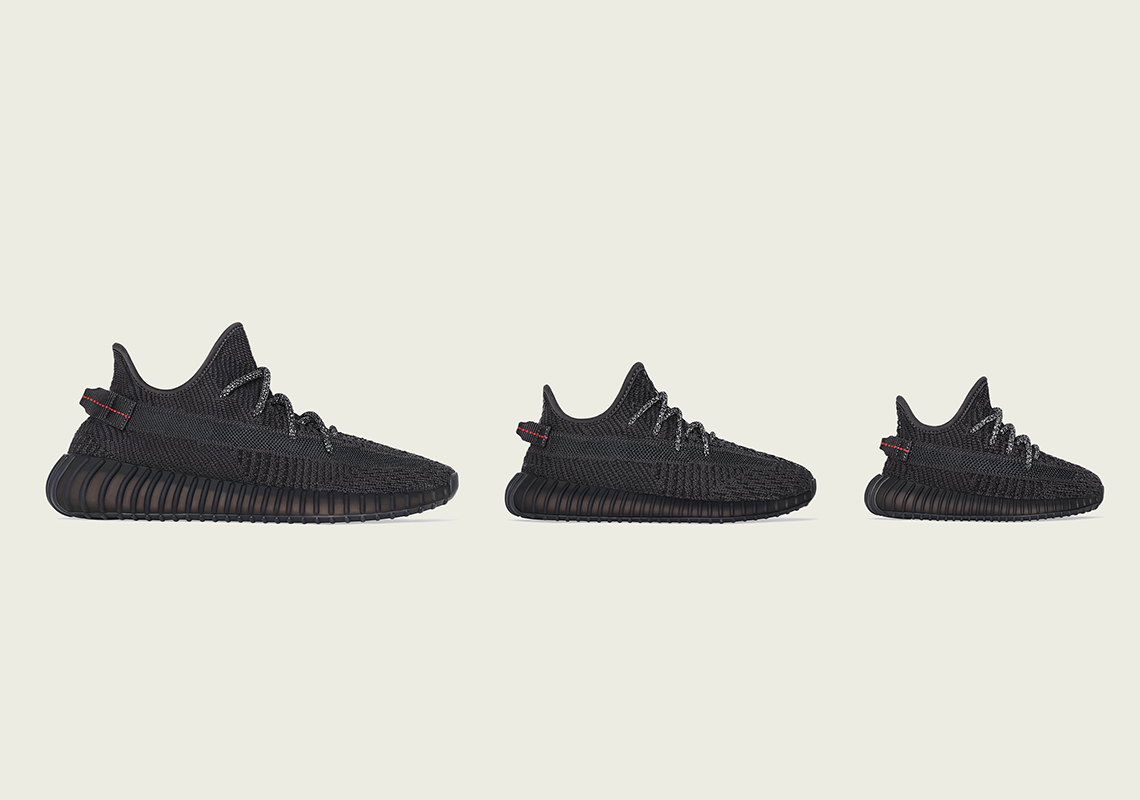