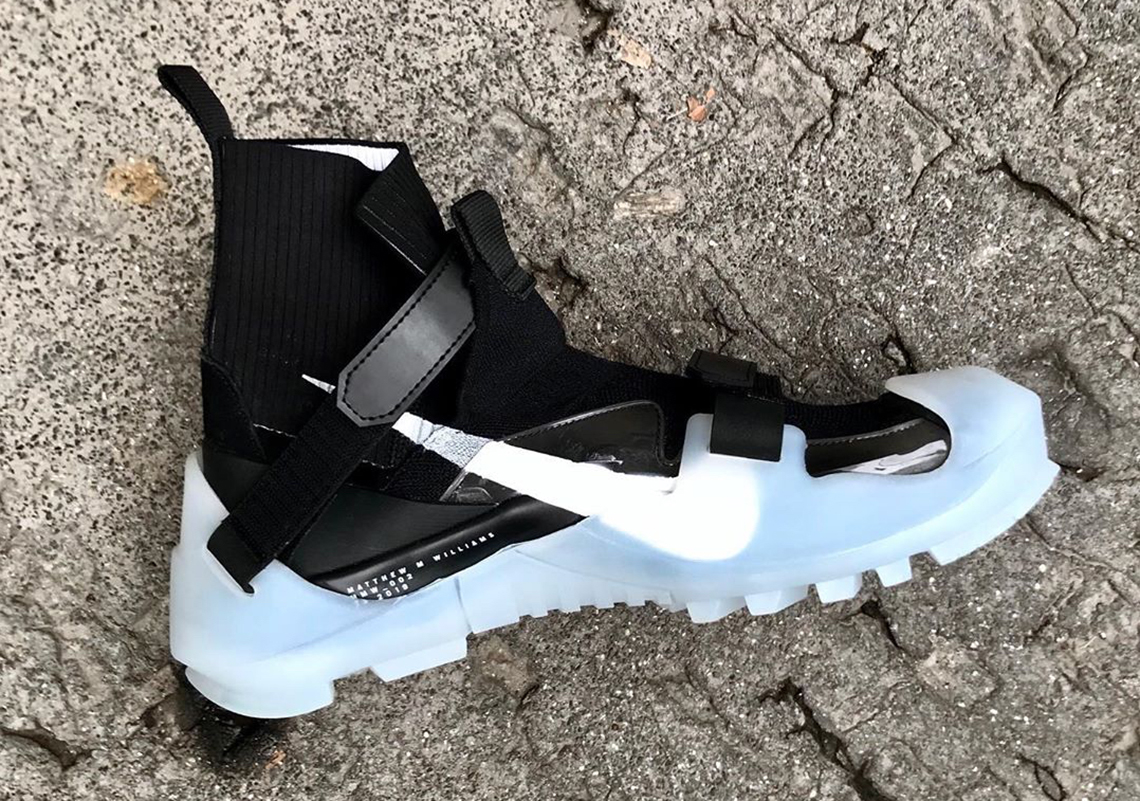 After announcing his third athletic series with Nike, Matthew M Williams is already thinking far ahead. The Free TR3 MMW, which makes full use of his penchant for modular Vibram soles, may have taken a backseat relative to the Joyride CC3 Setter in the recent collection, but its obvious which silhouette the ALYX designer favors as he teases a yet-to-be-seen colorway on his social media. While bearing the same neutral tones the model has grown accustomed to, the newcomer differentiates by way of more contrasting embellishments; the inner kit now arrives dressed at its side with a seemingly DIY’d white swoosh, likely spray painted in what is effectively a blend of vandalistic and technical motifs. The sole unit itself, made specially translucent unlike that of previous releases, reveals the enlarged swoosh through its wispy a finish, one that almost appears black as it mixes color with the black just behind. Elsewhere, typical type branding sits just atop the midsole and ankles appear almost uncannily similar to Elite socks. Grab a good look at the pair right here, and if you’re interested in grabbing a set, there may be a chance that these will coincide with Series 003 on December 5th. But if not, we’ll be sure to update once we learn official details on its Nike.com and select retailer rollout. 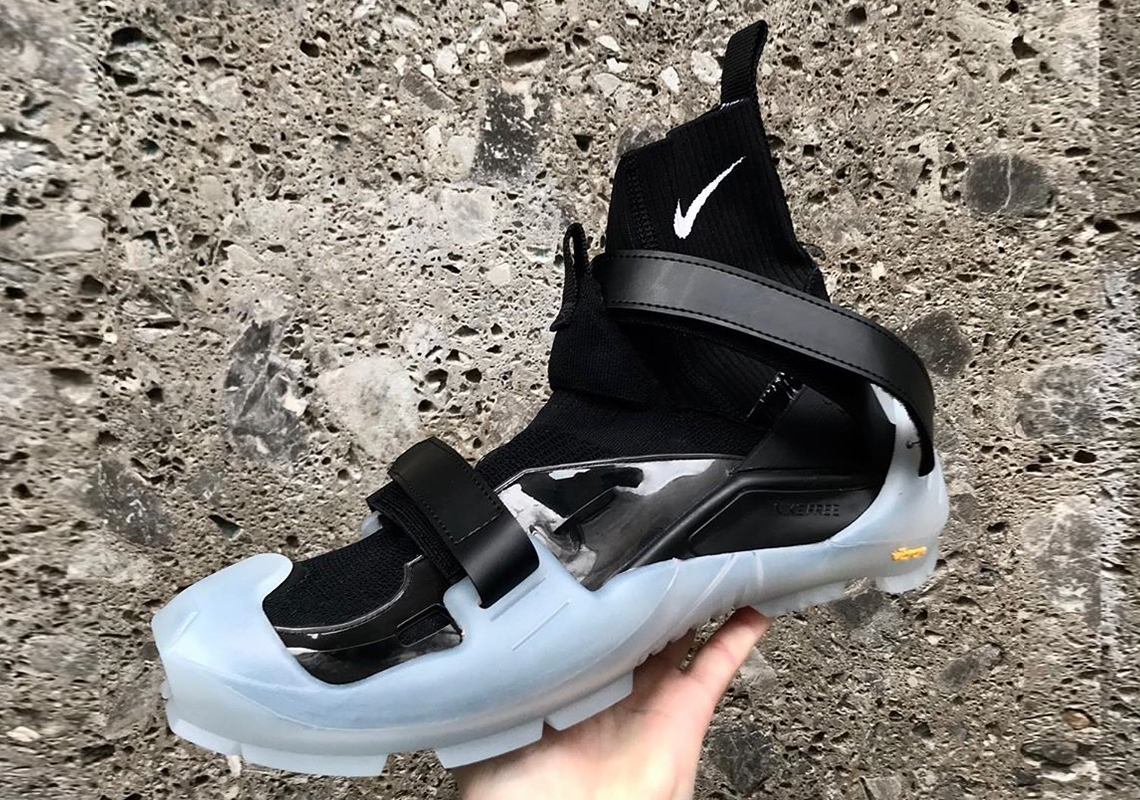 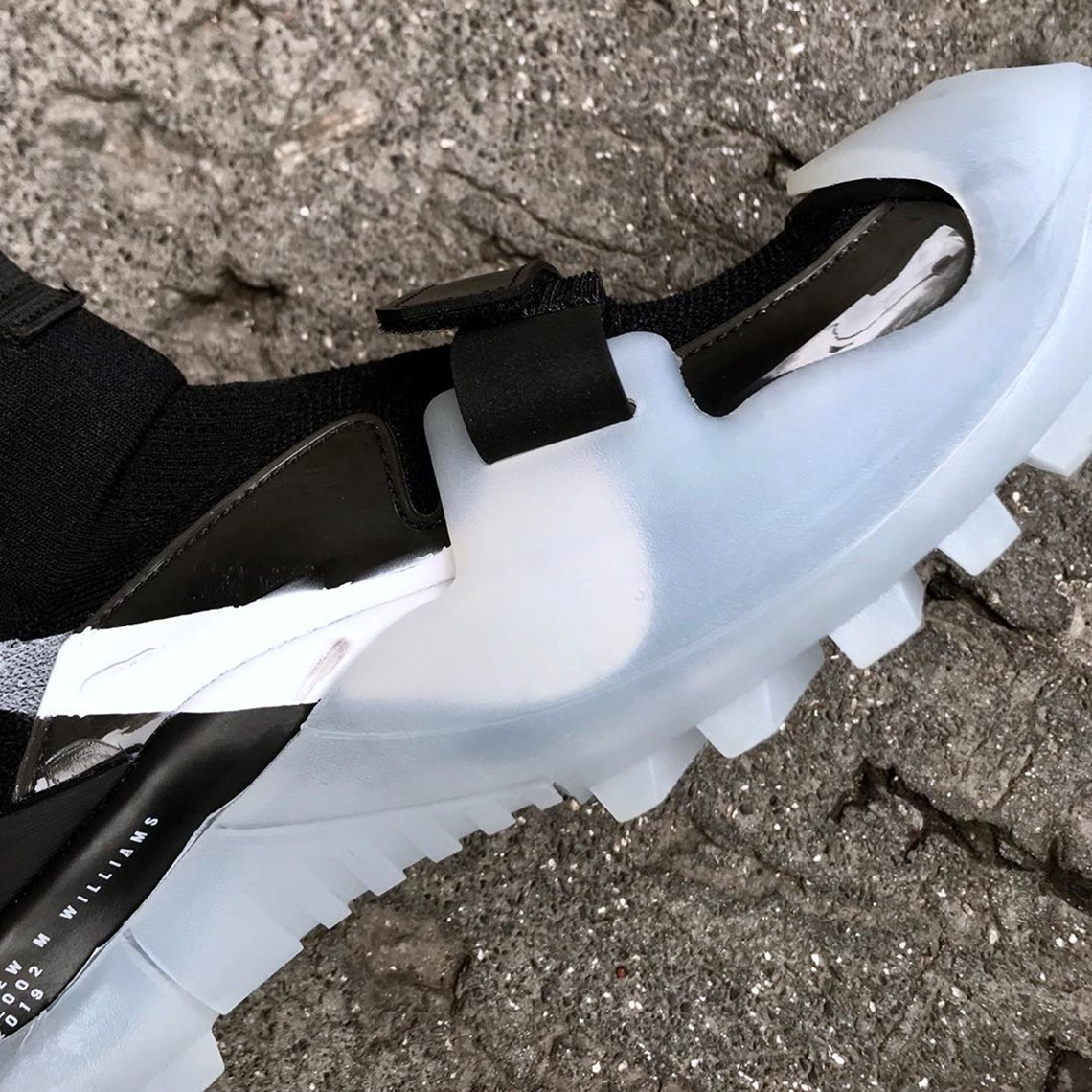 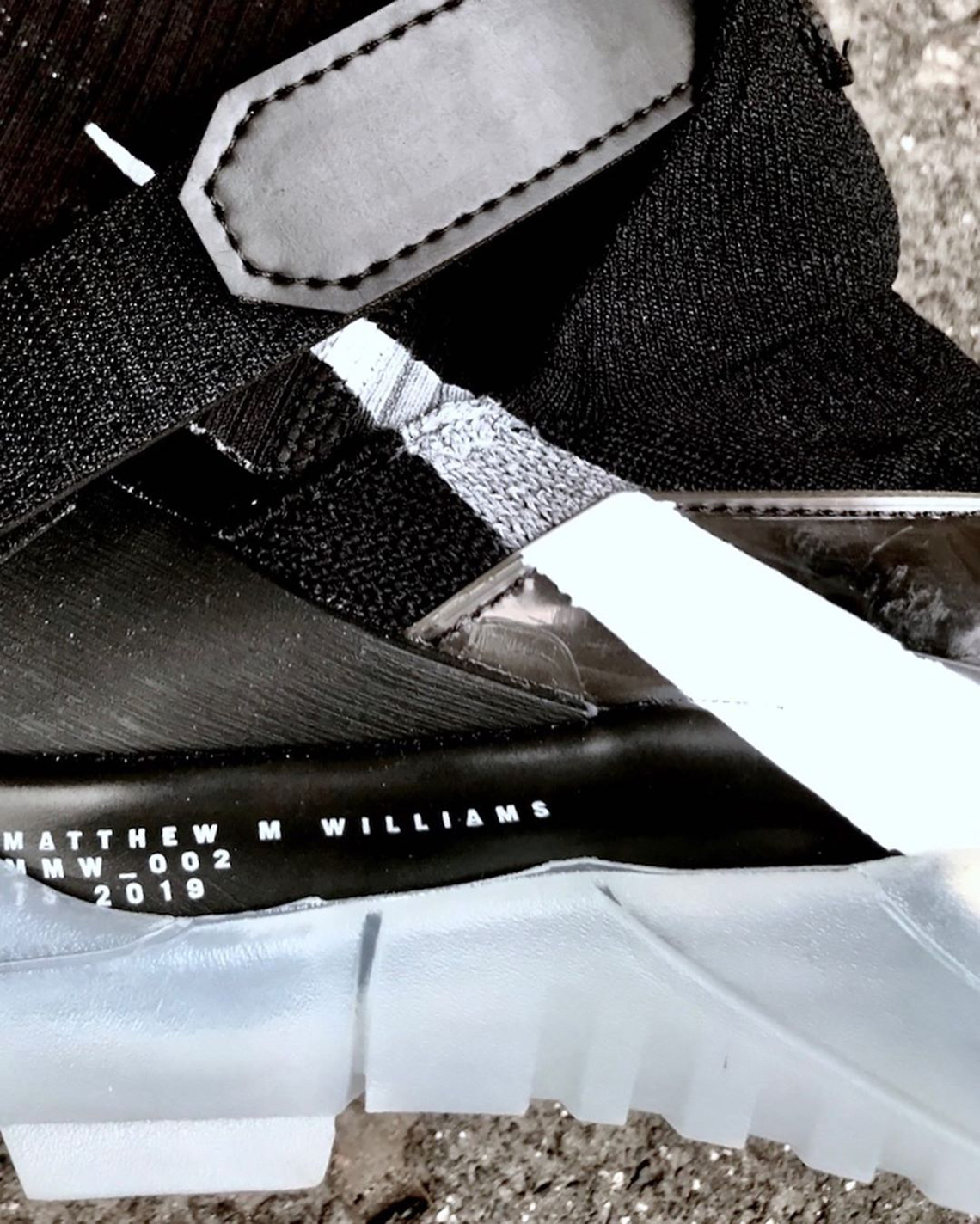