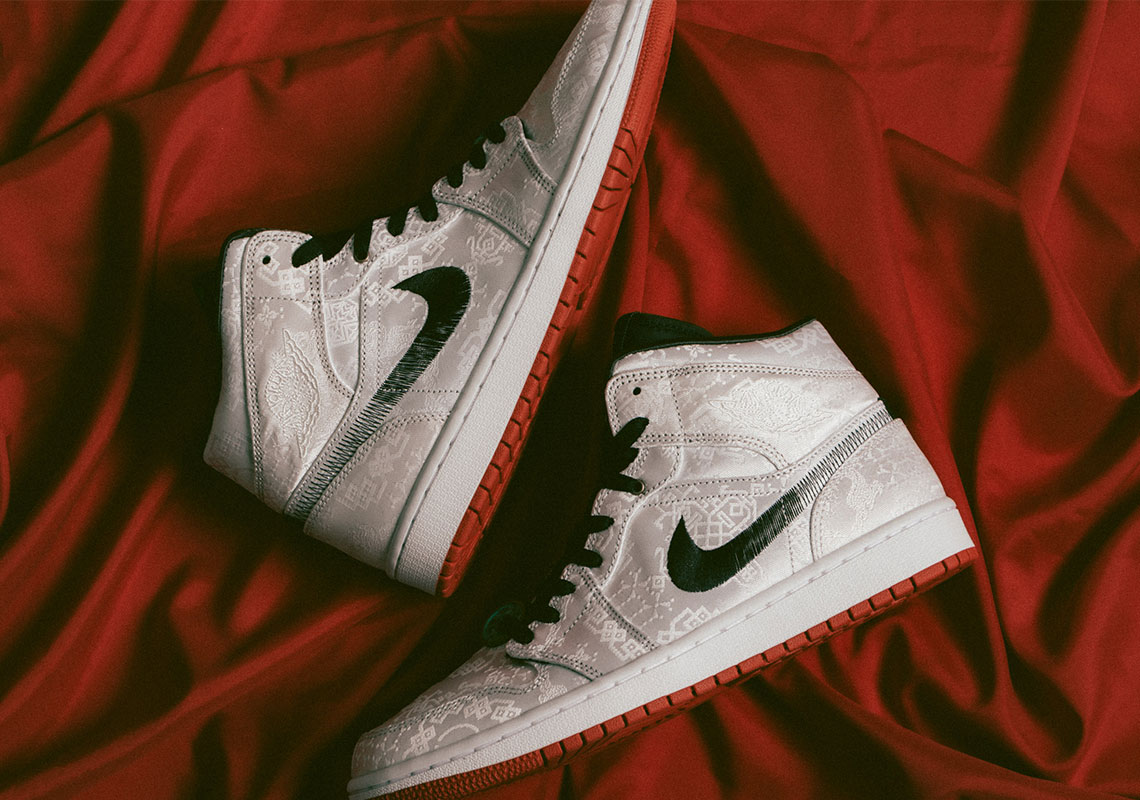 Where To Buy The CLOT x Air Jordan 1 Mid

While Chitose Abe of sacai put on quite the show earlier this year, it seems Edison Chen and his CLOT imprint are after her crown as one of the best collaborators of the year. From a Terracotta Army inspired AJ13 to a three-way partnership with fragment, the Hong Kong based multi-hyphenate has also lent his expertise to the expansive “FEARLESS ONES.” Readying up for its release in just a few days time, his silken motifs have made their way over to the Air Jordan 1 Mid with removable uppers in tow. Slowly baring all on his personal social media handle, the actor-turned-designer gave way to the gold and black panelling hidden underneath the regal silver top layer. Ornate etchings, however, are mostly null with the removal of the thinly veiled fabric save for just barely on the white base of its profile; otherwise, the kit is a clean arrangement that could essentially be dubbed a “Gold Toe.” Grab a detailed look at these right here, and if you’re interested in picking up a pair on December 6th, keep it glued to our store list just below. 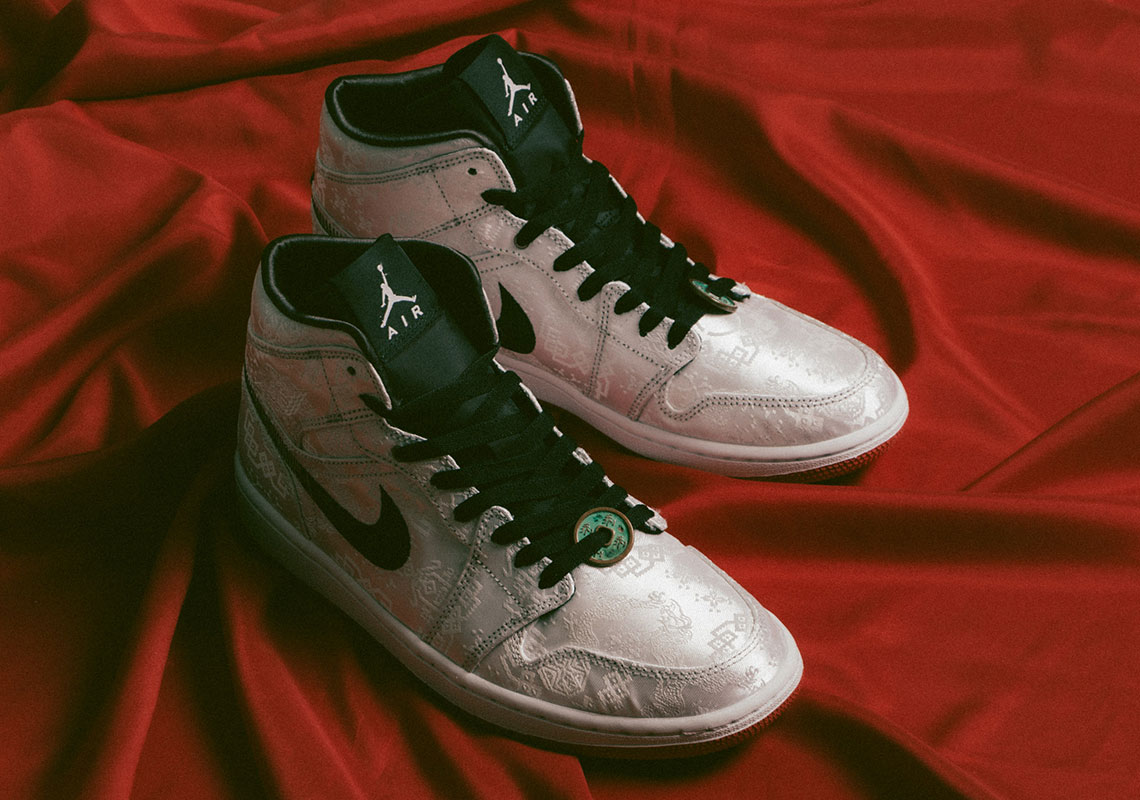 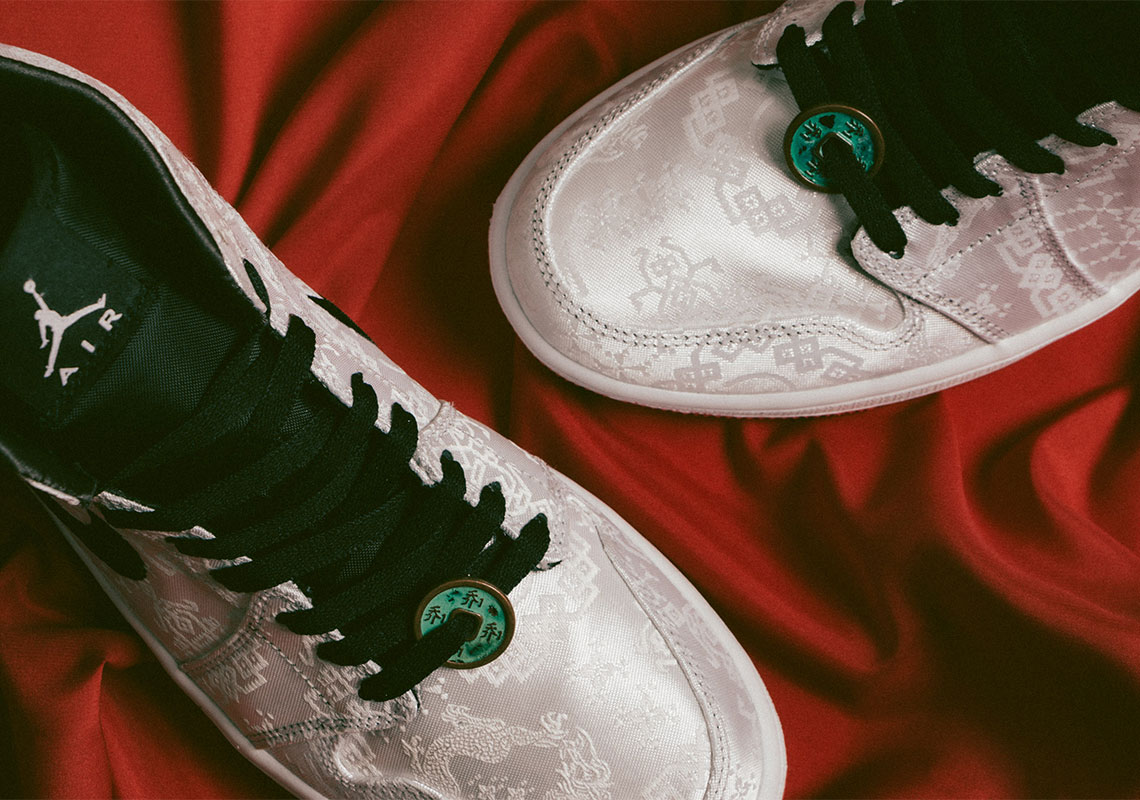 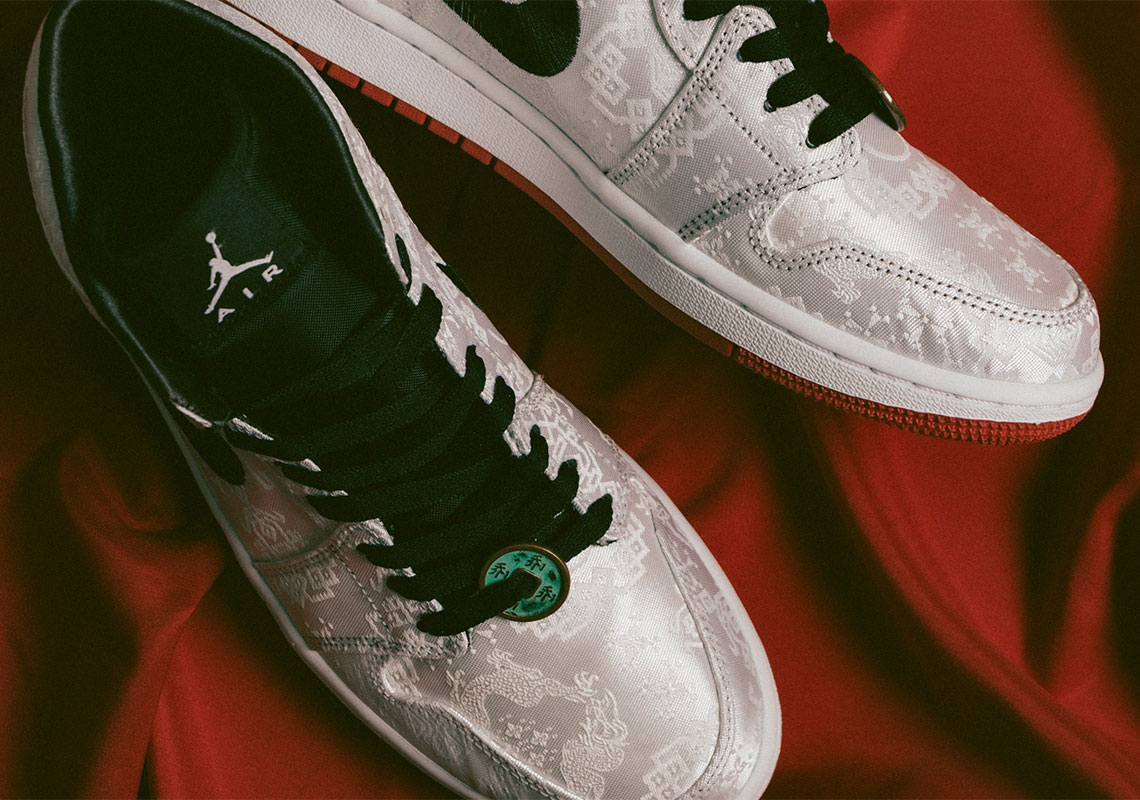 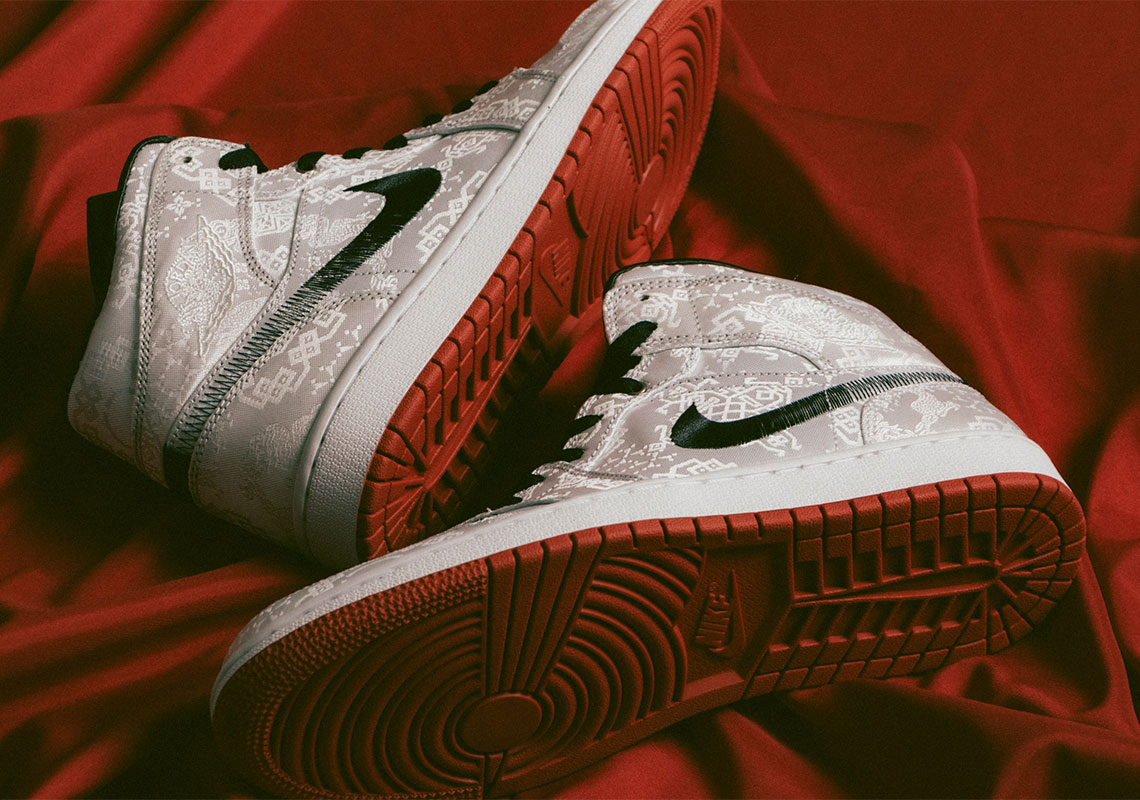 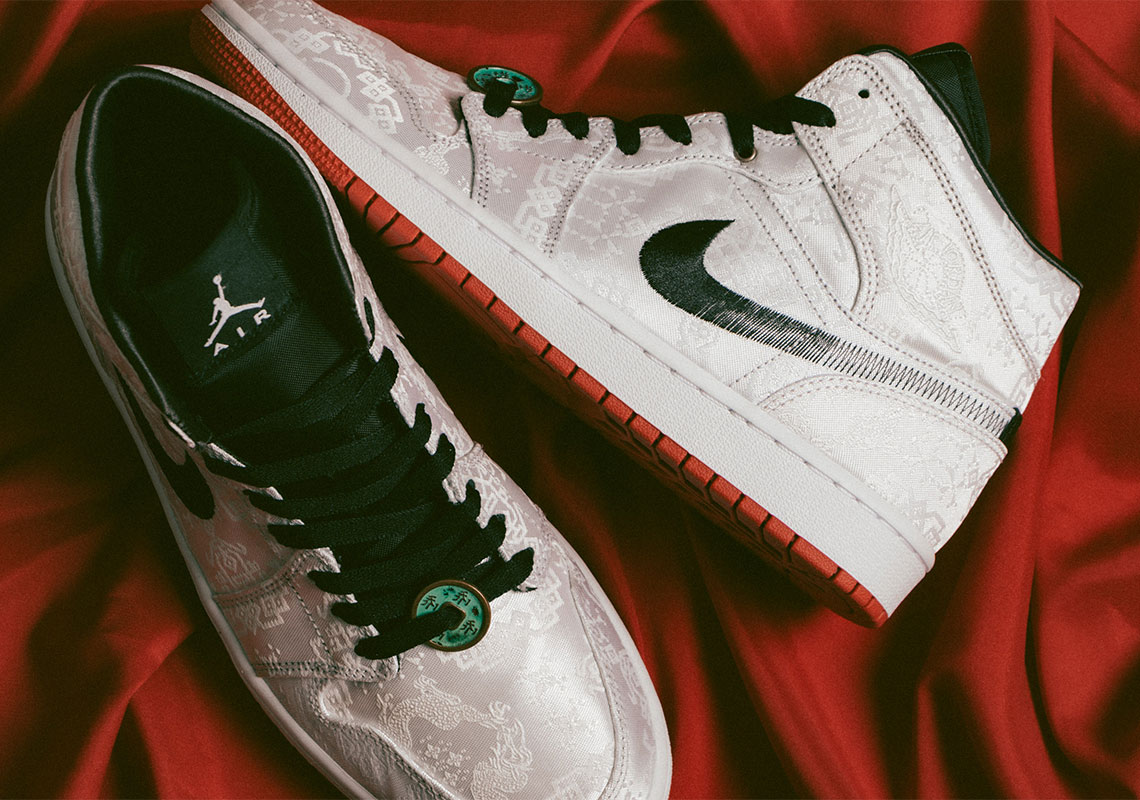 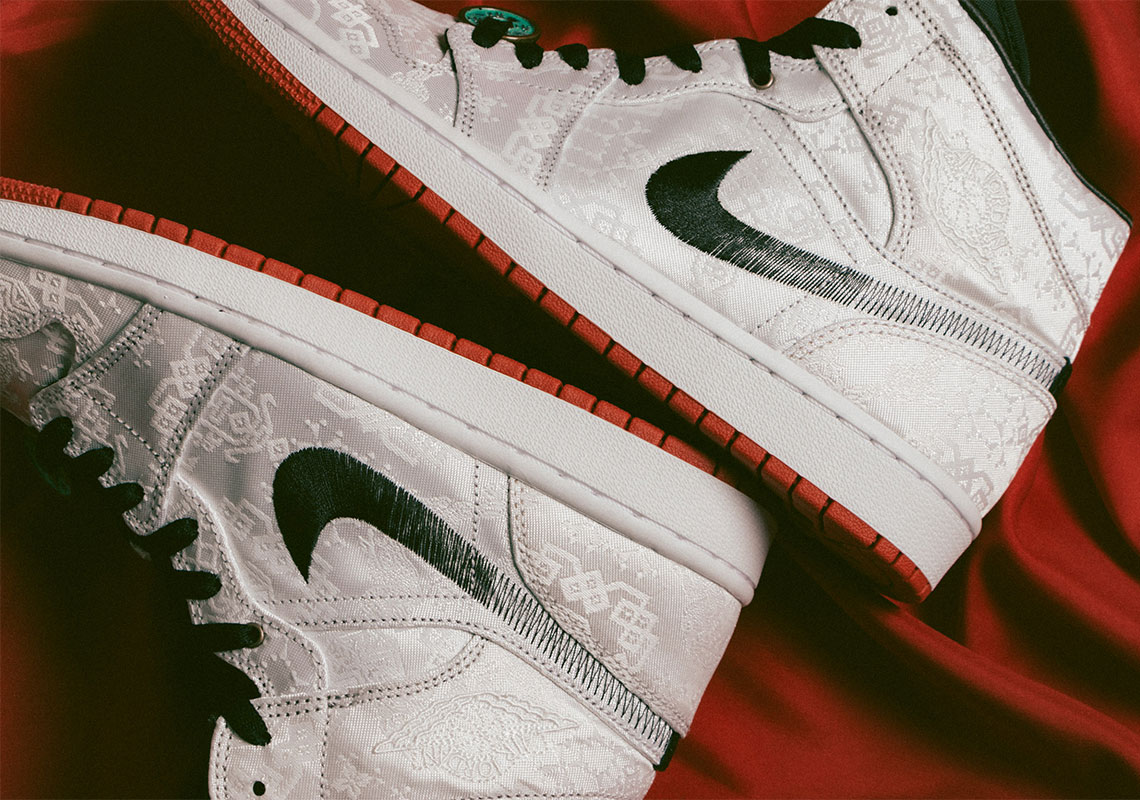