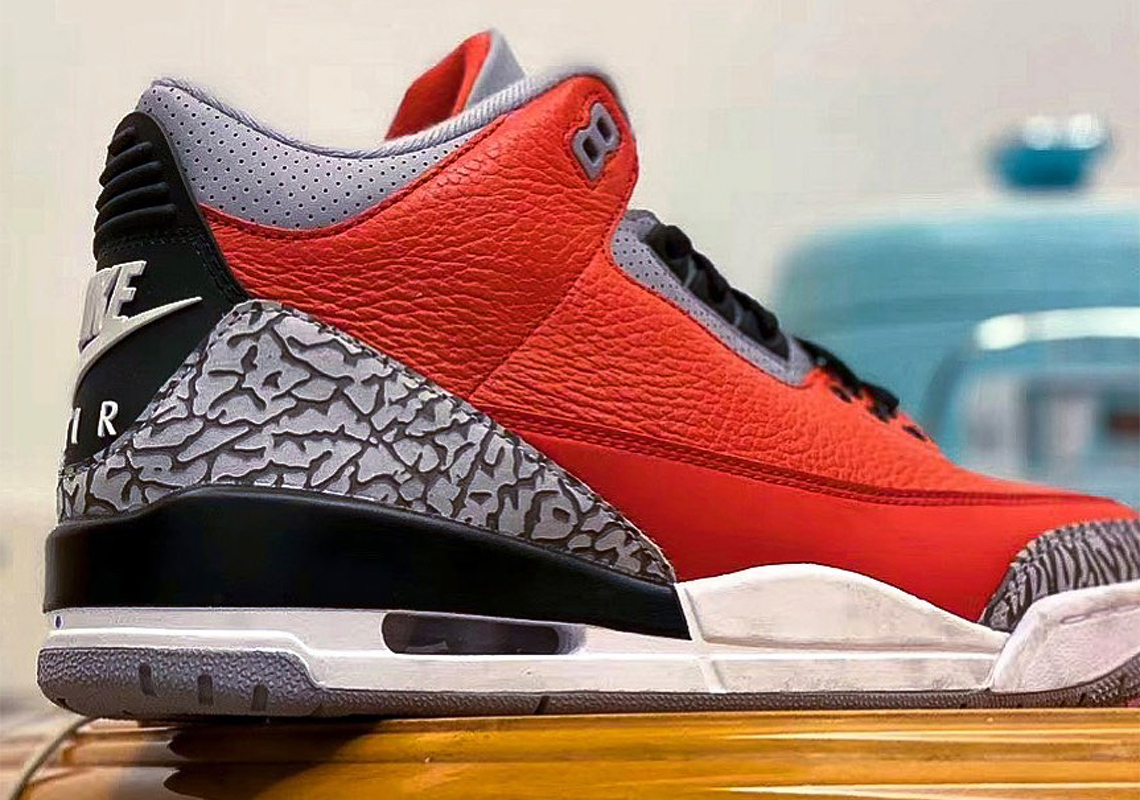 With big news surfacing on the return of the mythical Air Ship, the original shape of the AJ1, and a follow-up AJ5 collaboration by none other than Off-White, it’s difficult to imagine what else the brand could throw at us for their upcoming All Star Weekend festivities. Seemingly working much harder than previous anticipated while still retaining an opaque veil of mystery, the latest leak reveals a Jordan release that is likely to be the first Air Jordan 3 of the new decade. Effectively mixing heritage schemes and non, the pair basks in its Fire Red coloring as it dyes much of the upper in an all-over execution in a way not too dissimilar to DJ Khaled’s “Grateful” colorway from a few years back. Elephant print keeps intact some of the most signature elements of the silhouette’s DNA, coupling on white midsoles, grey eye stays and lining, and “Nike Air” right on the heel. Grab a quick look at what you can expect for the new year right here and find it rumored to officially release on February 15th, 2020. 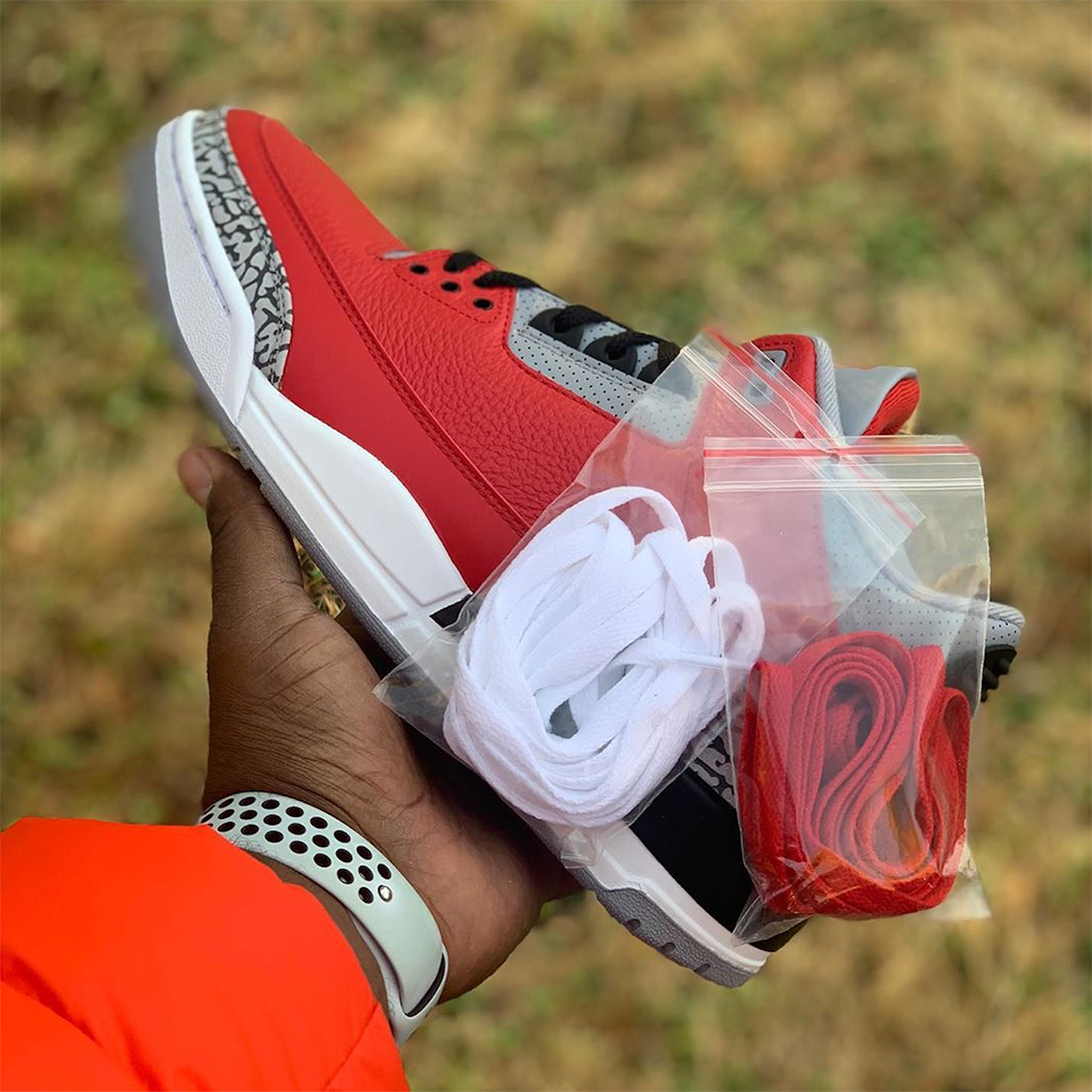 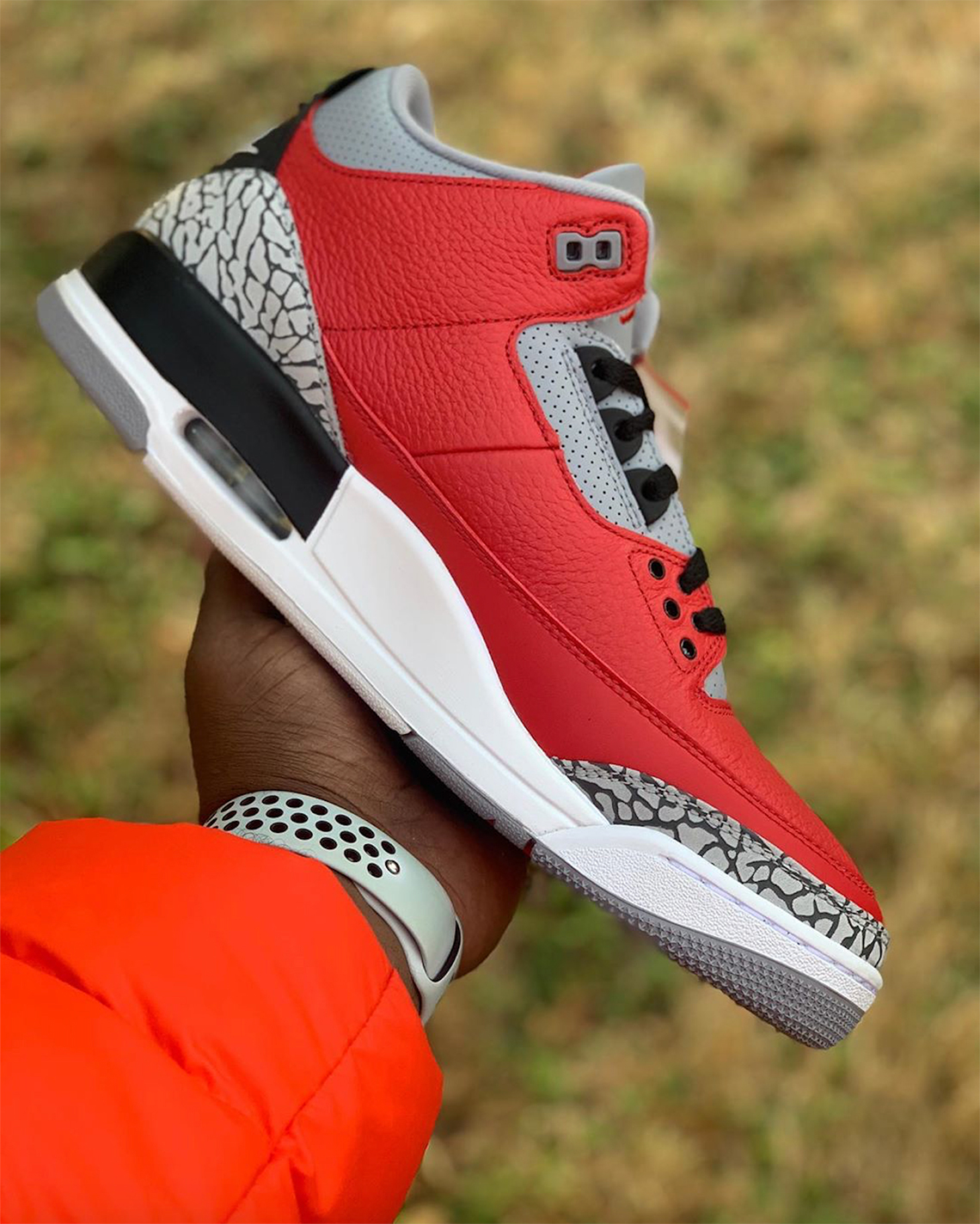 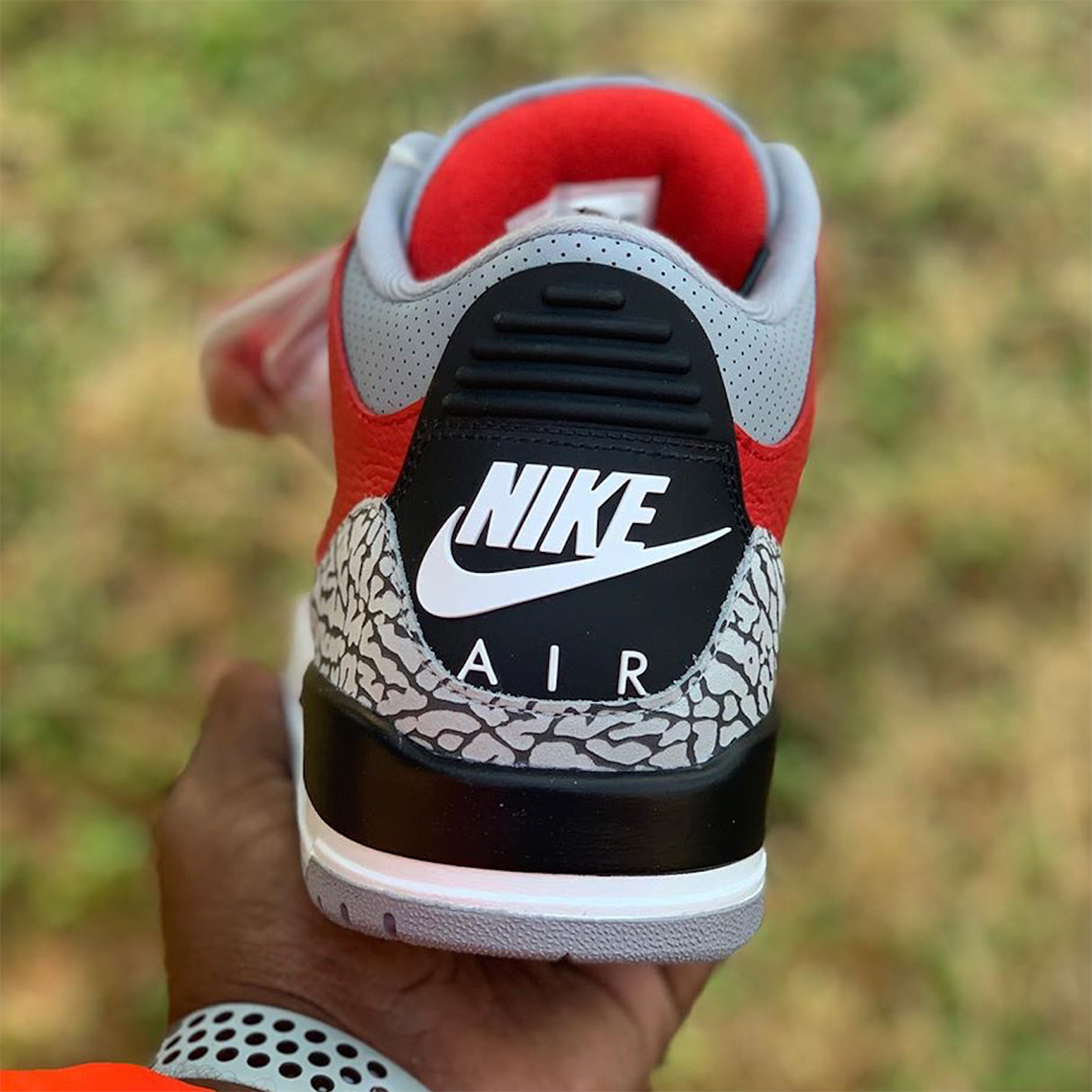 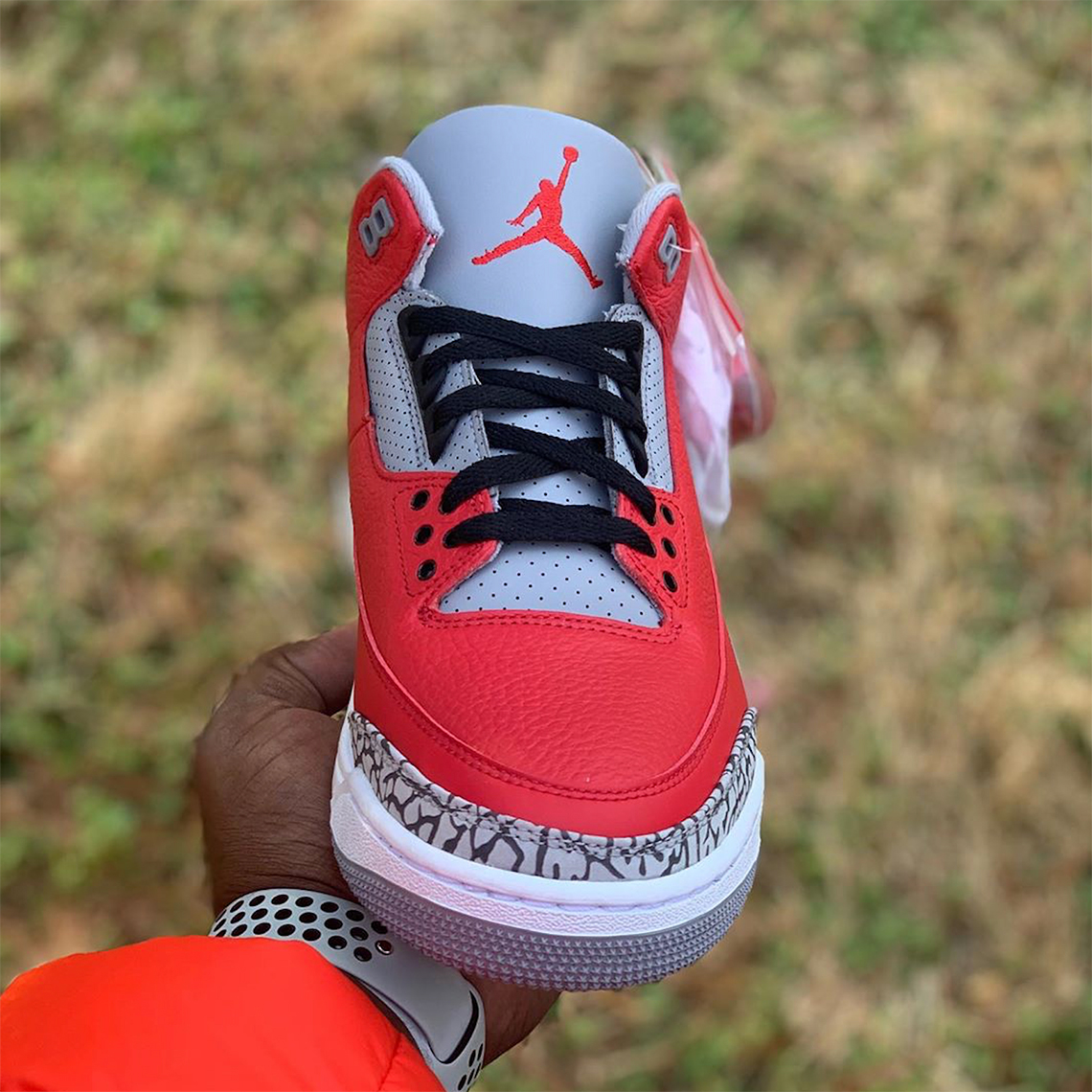 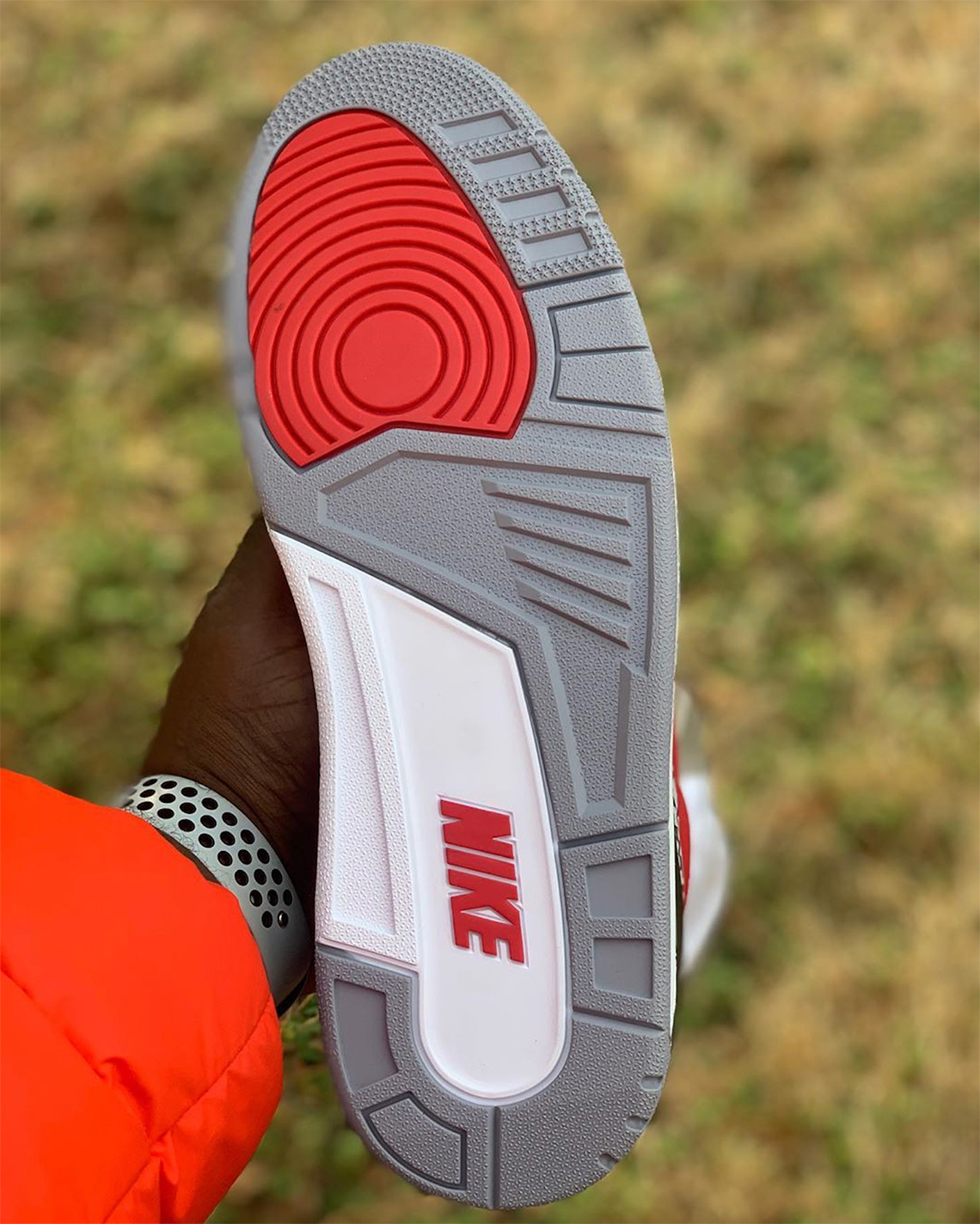