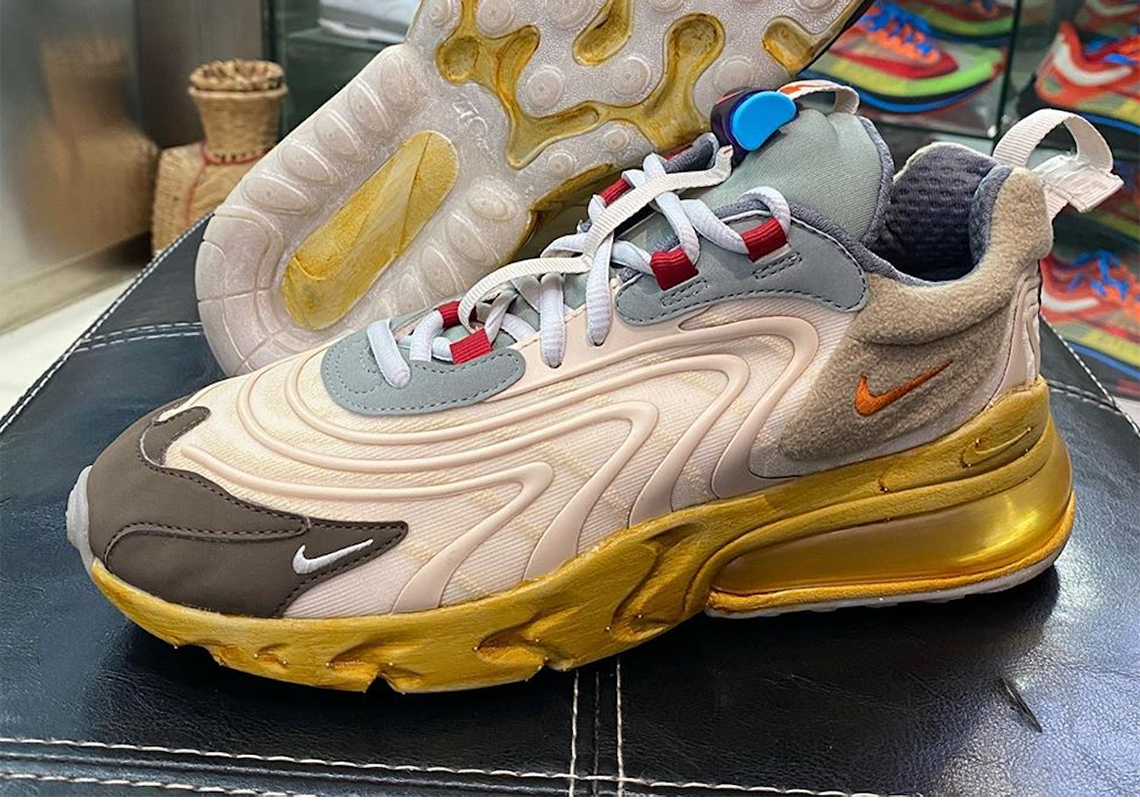 The alchemic touch of Travis Scott now lands on Nike Sportswear’s Air Max as a first look at a completely reworked model is revealed. While the midsole, which combines React foam with 270-degree Max Air at the heel, has already been on the market since earlier this Summer, the upper of this futuristic design is derived completely from scratch as it utilizes an ISPA-esque style of overlays with a color palette akin to Travis Scott’s military drab marked by browns, tans, oranges, and a a painted base layer on the exposed foam. The waves on the upper act almost as an extension of the embedded grooves of the midsole, while exterior terry-cloth at a ankle provide a bit of a plush, comfortable appeal. A plethora of Travis Scott iconography appear on the heel-tabs and insoles, while a lace-lock holds onto the tongue-tab. A release date for this long-rumored project has not been revealed, although many suggest the upcoming March 2020 Air Max Day festivities as a possibility. See the full photo set ahead and stay tuned for updates on this Air Max 270 React by Travis Scott.

UPDATE (3/20/2020):
The release date for the Travis Scott x Air Max 270 React has been moved from April to May. Expect to see it at select retailers hopefully early in the month. 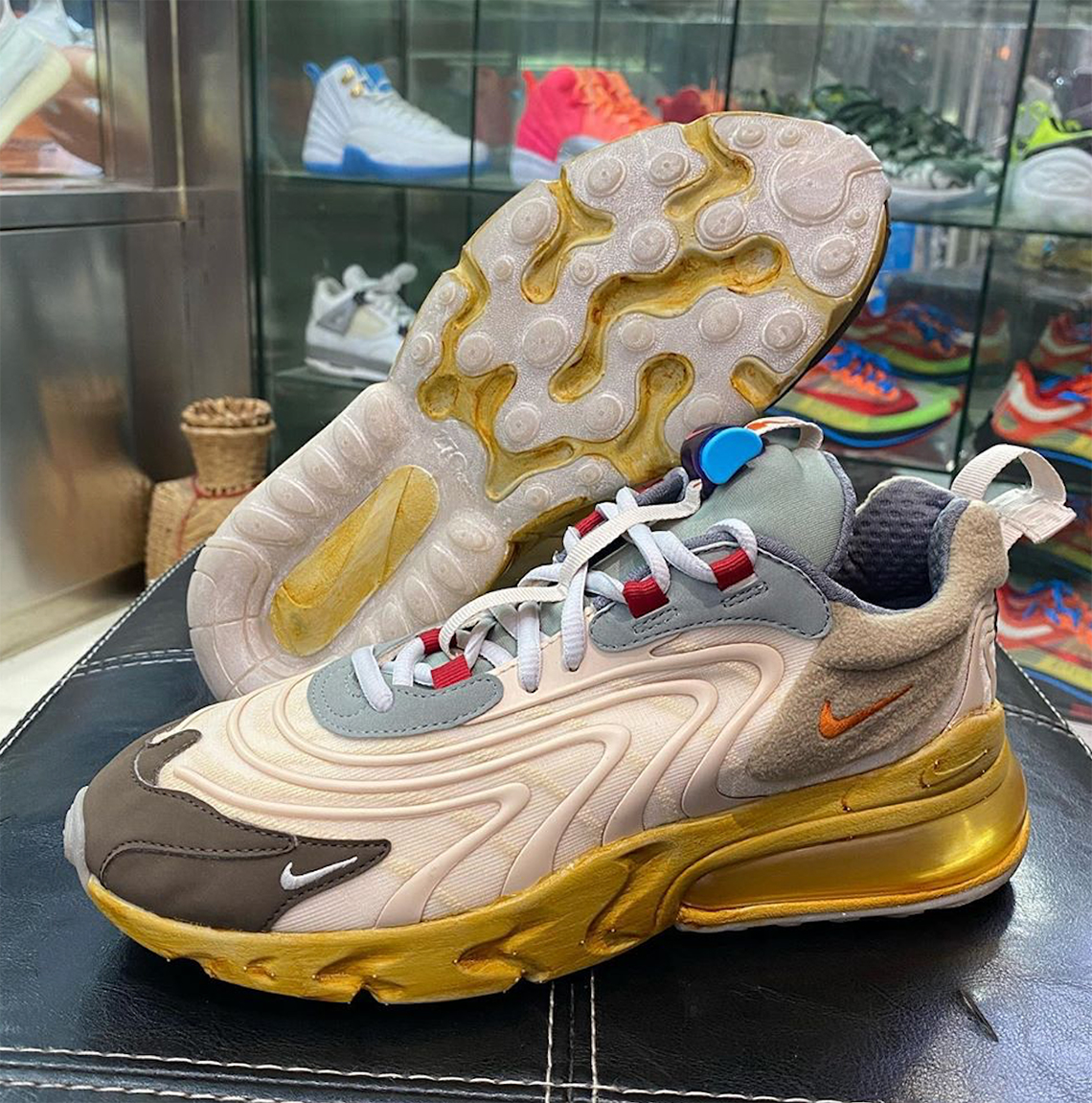 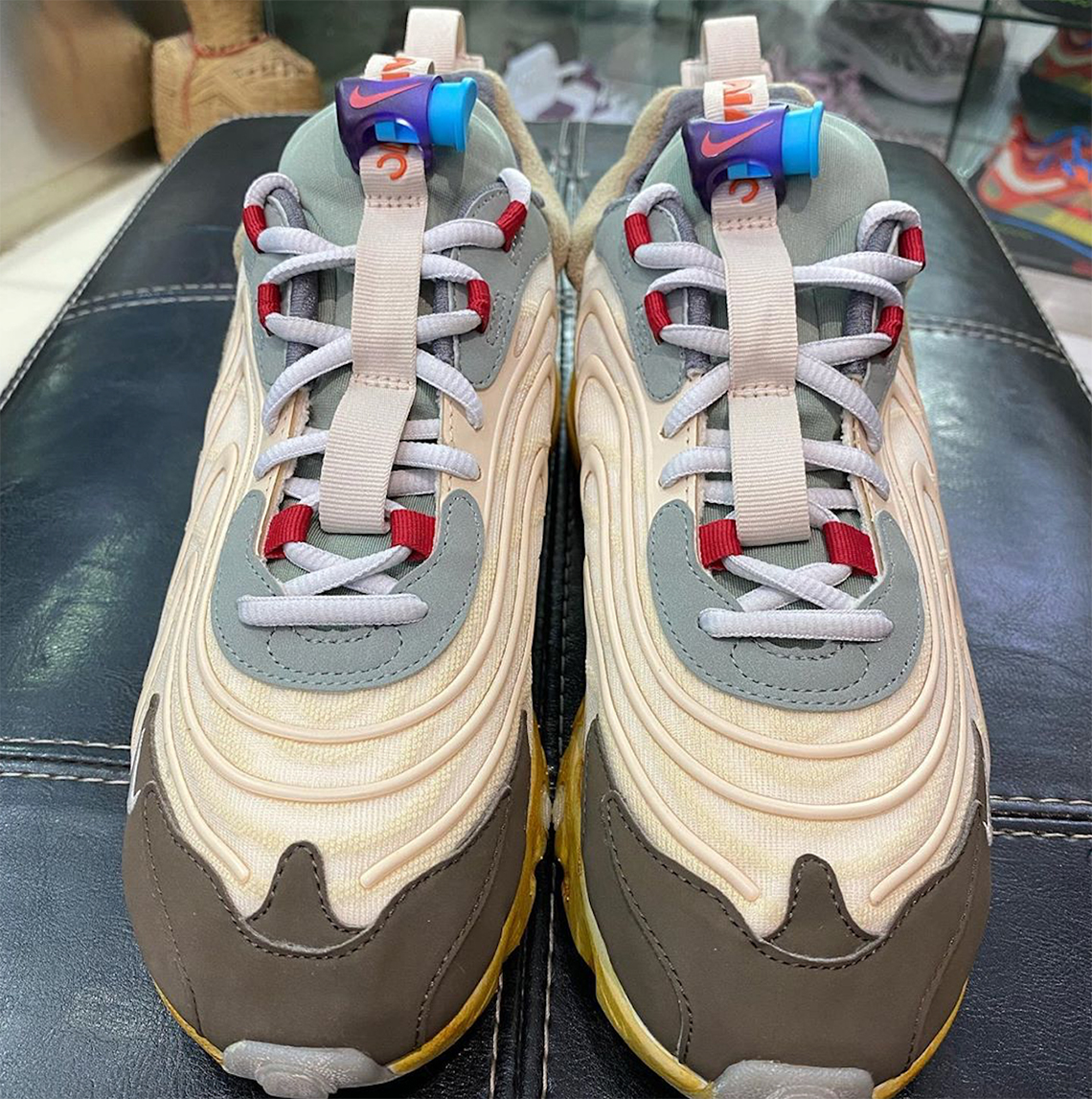 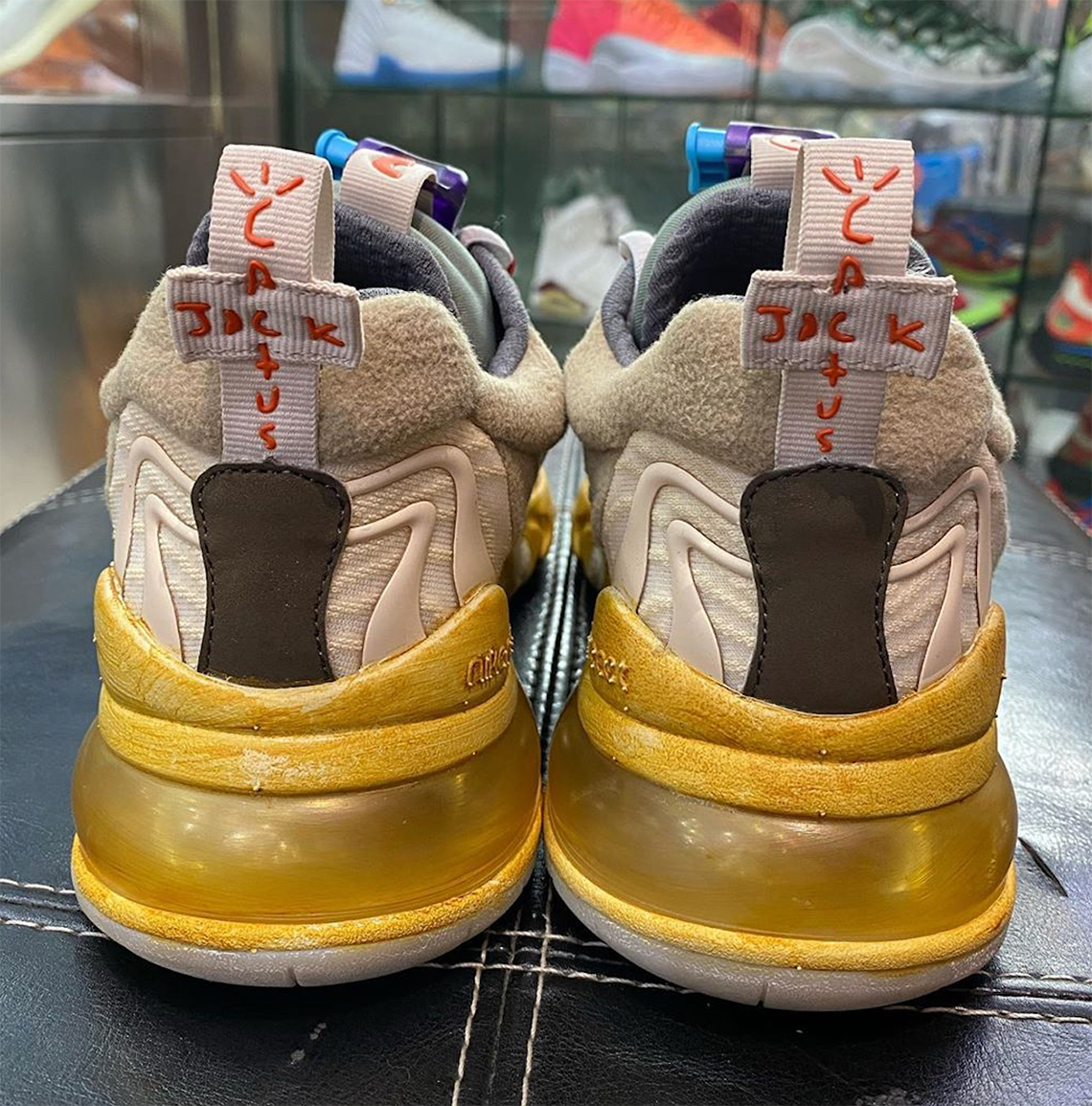 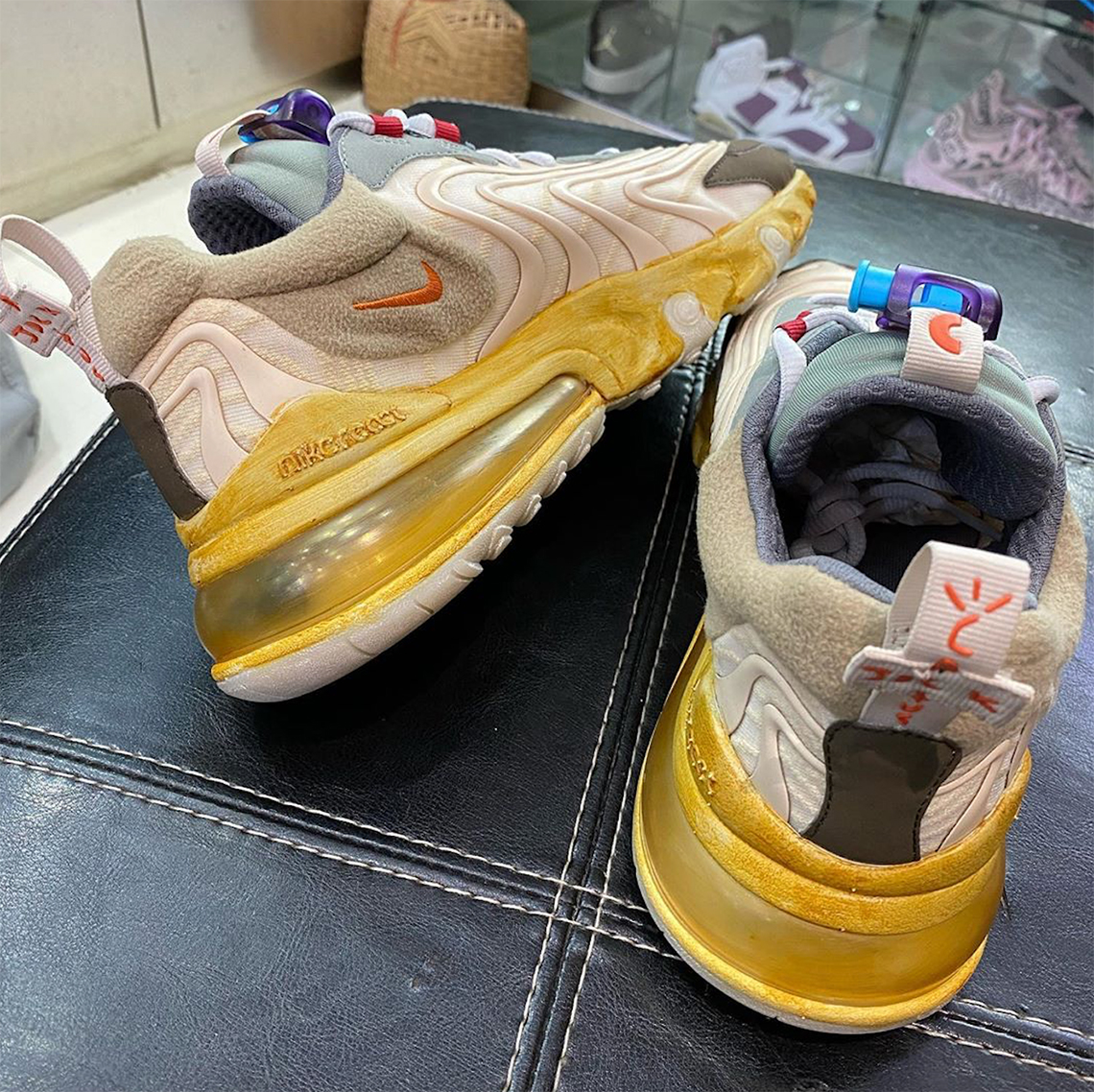 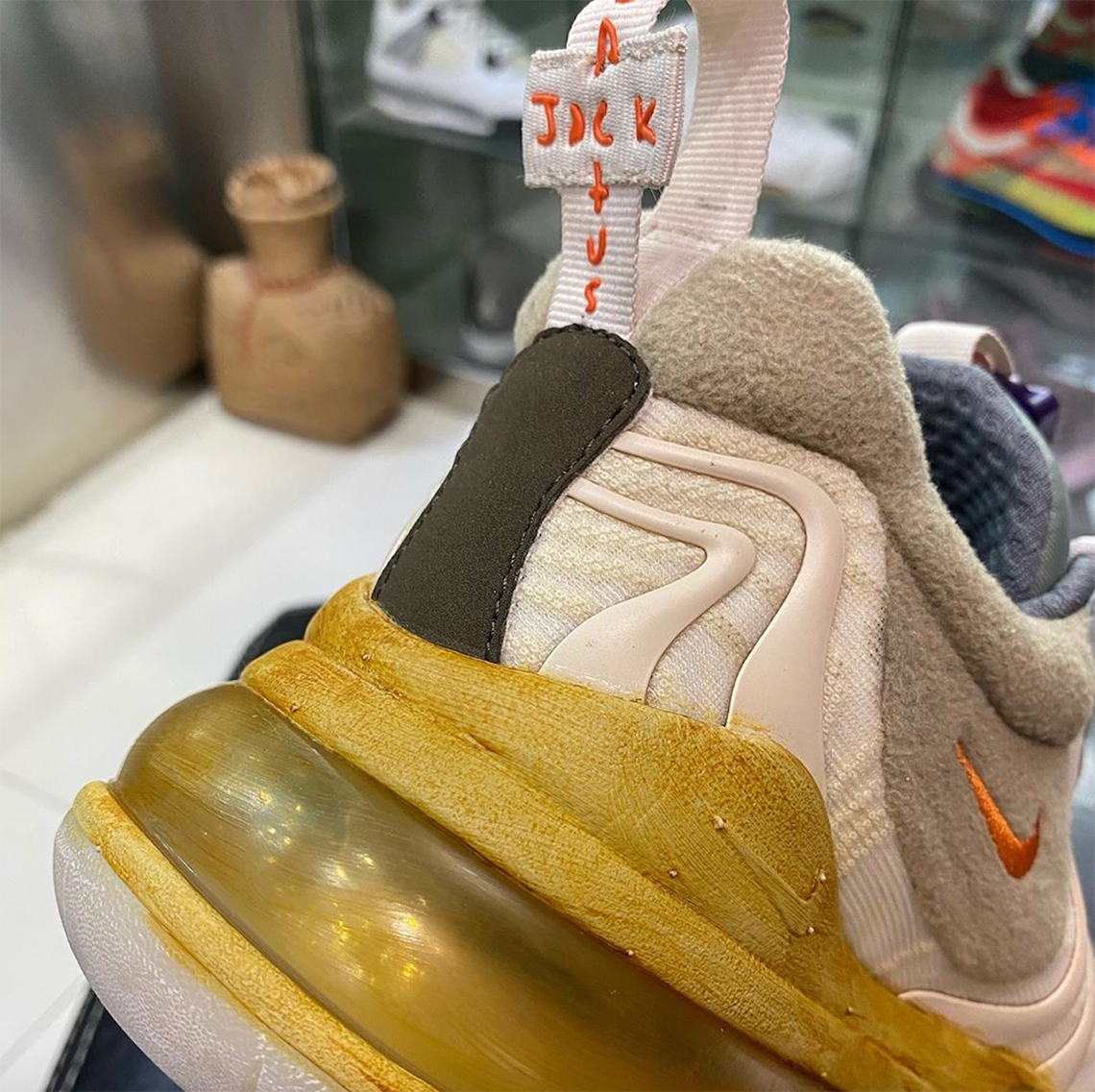 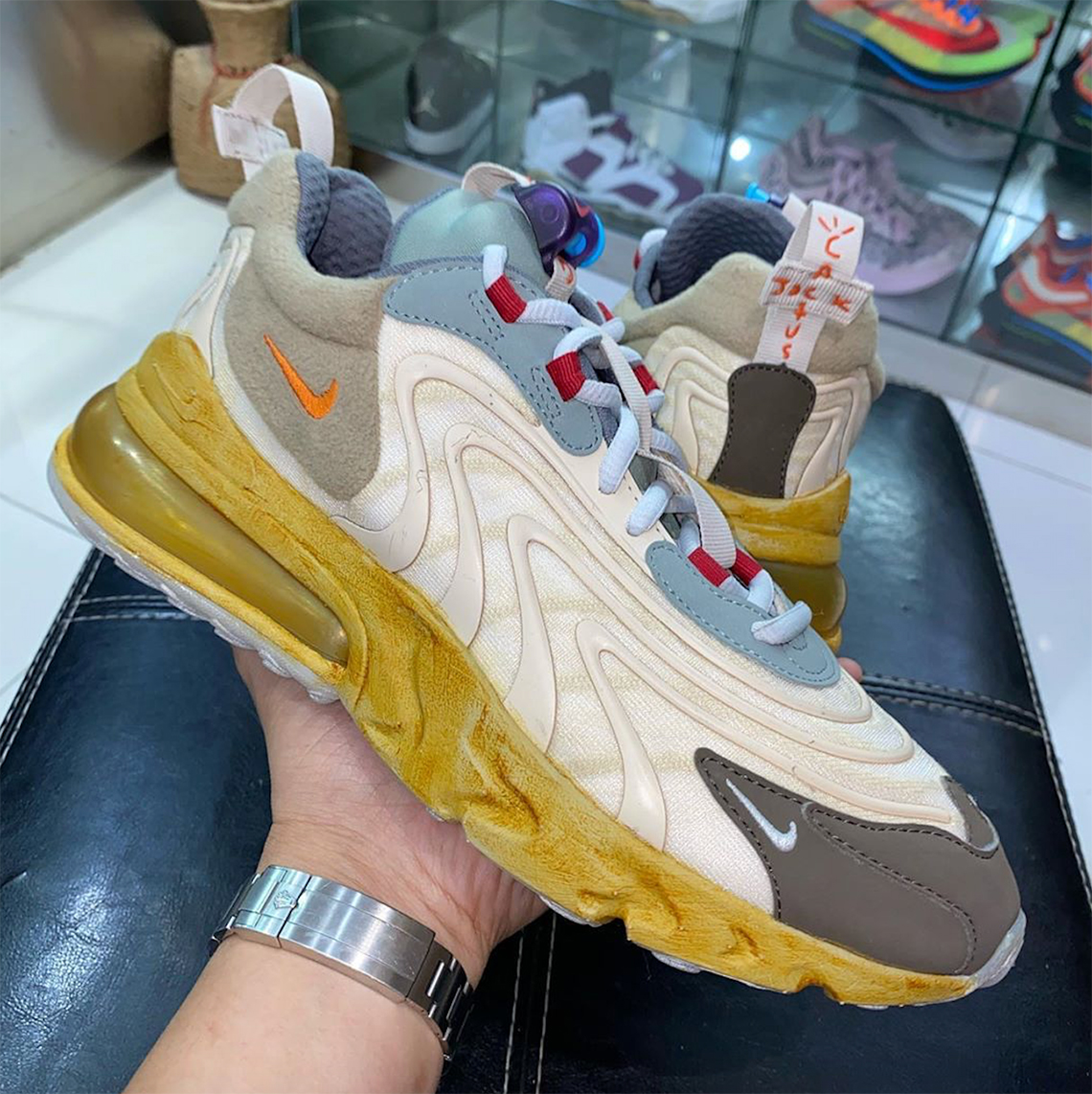 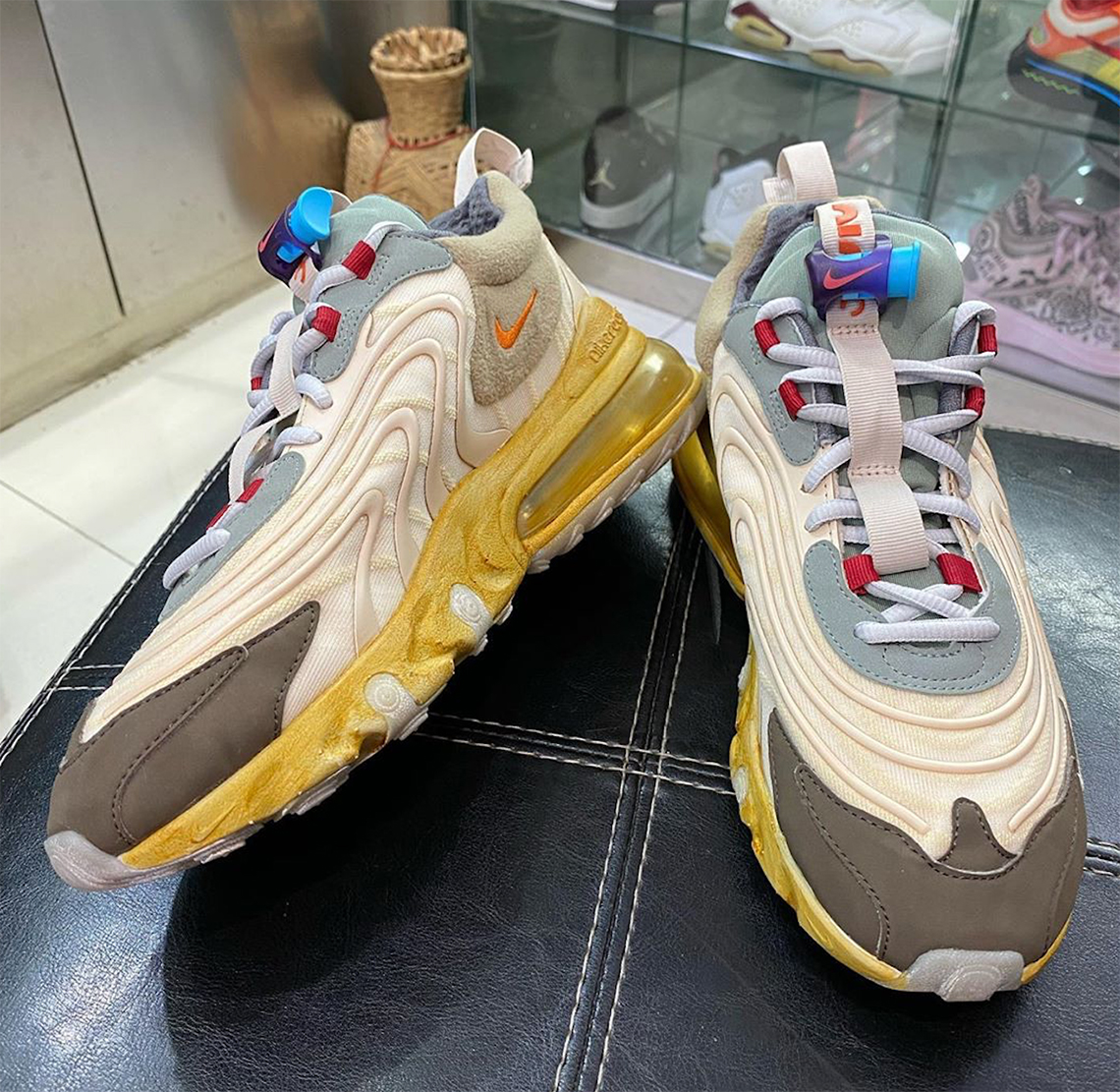 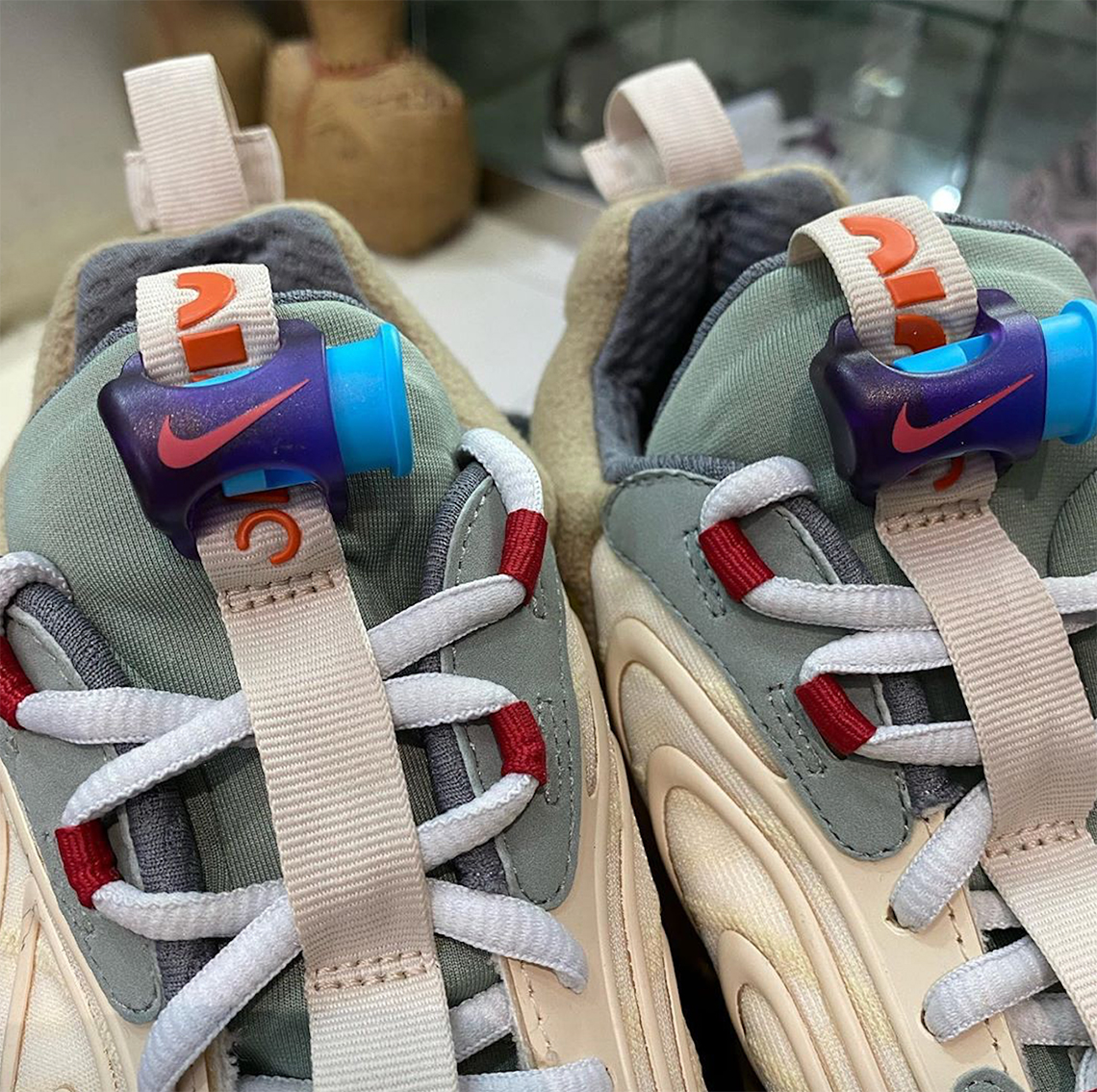 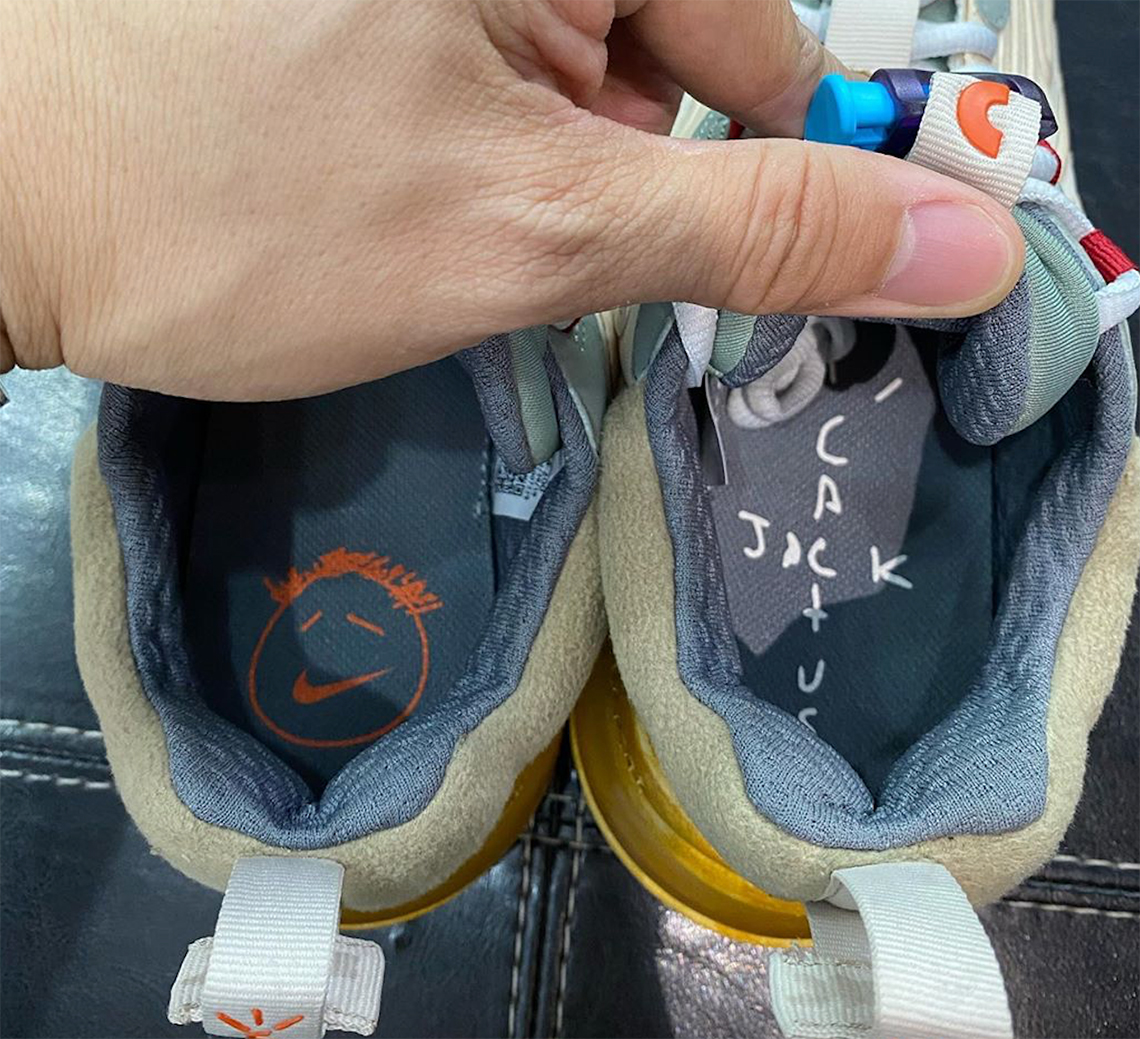 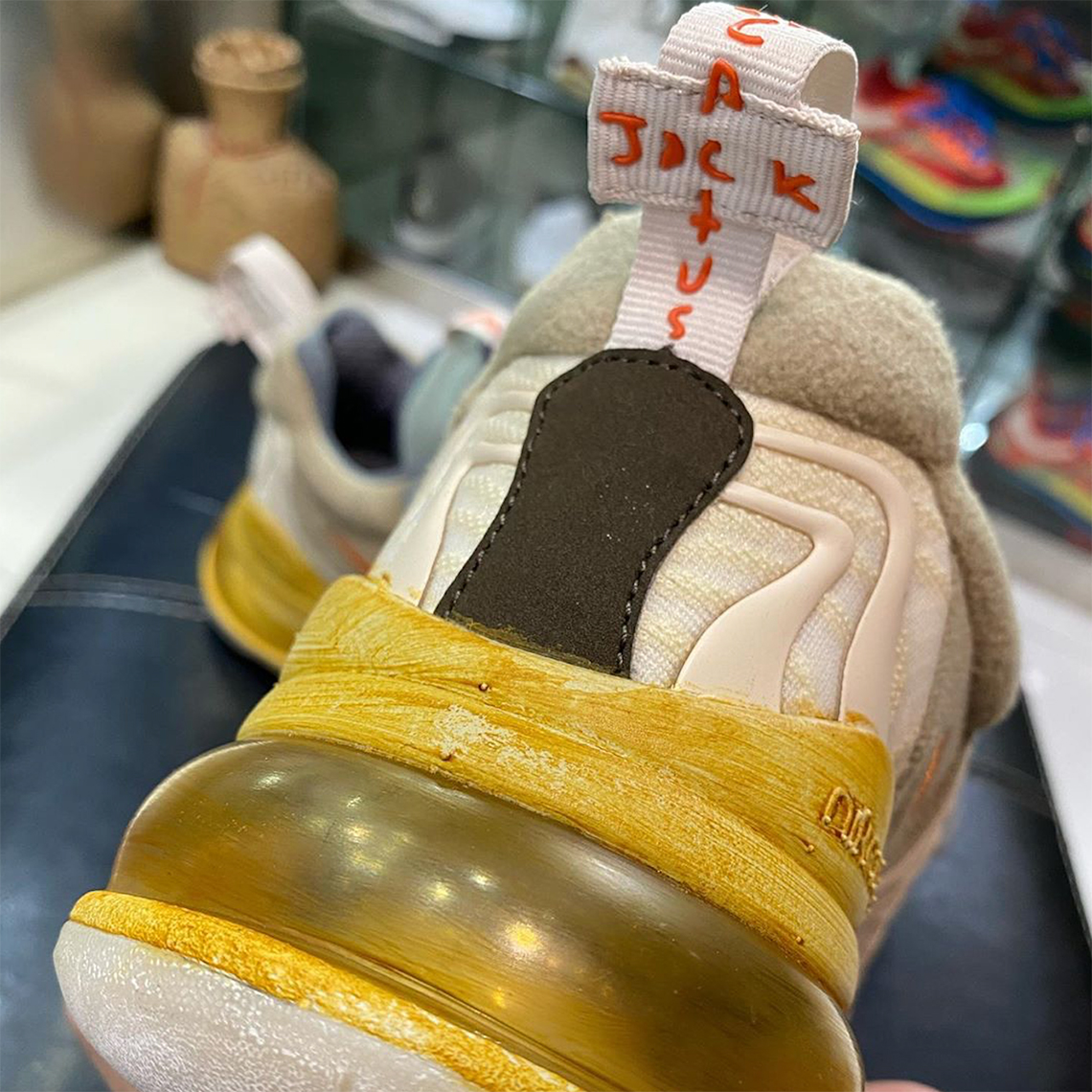 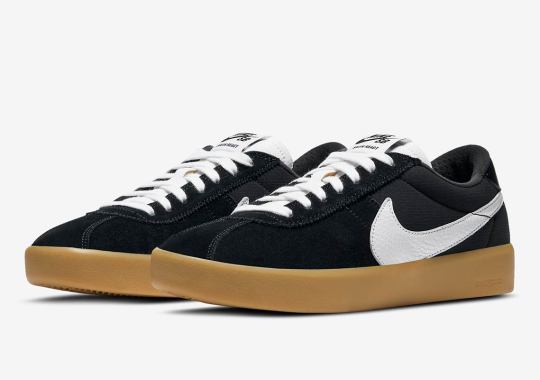