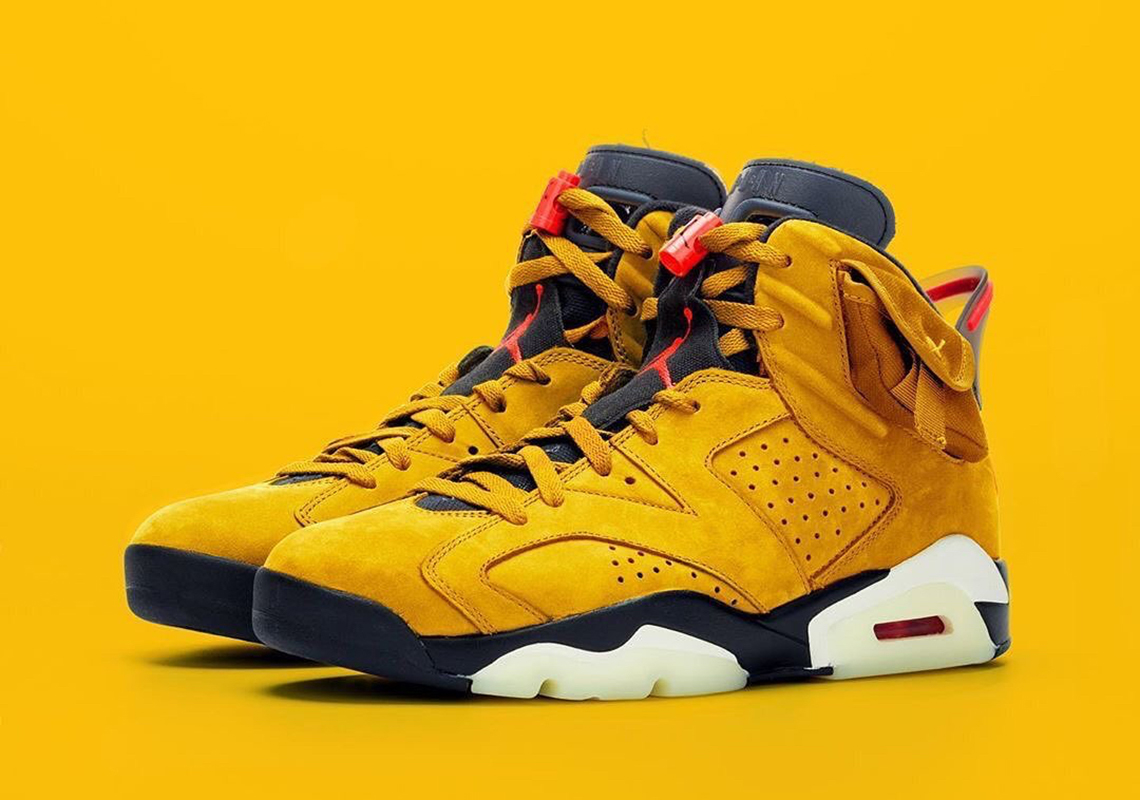 Updated: The Travis Scott x Air Jordan 6 “Yellow” Is Not Releasing In March

Update: Jordan Brand has confirmed that the Travis Scott x Air Jordan 6 “Yellow” is not releasing in March.

After Offset walked out in his questionable pair a few months ago, speculation on the release of the yellow Travis Scott x Air Jordan 6 went through the roof, but according to @ovrundr.io, it seems we’re set to see an official drop much sooner than anticipated. Featuring every one of the collaborative silhouette’s most discernible features, the upper departs by way of a much more vibrant mustard yellow hue, taking to the suede upper almost entirely, though still with its use of black and infrared towards the lace unit, sole, and heel pull. Its release, which will likely sell out as fast as the original, is stated to be seeing a number of 50,000 stock and may possibly arrive nearby the debut of La Flame’s recently teased Nike SB Dunk Low. Sit tight for official word, confirmed dates, and in-hand pictures, but as rumor states, you may not have to wait long as these are poised to hit stockists later this March. 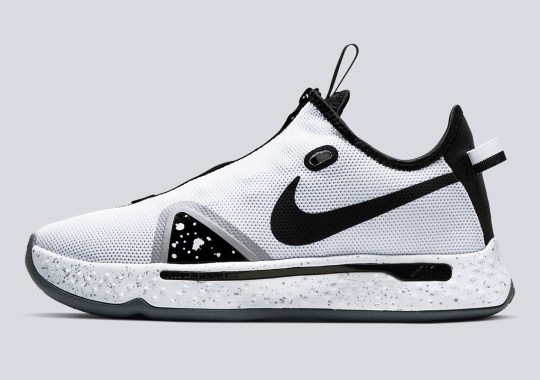