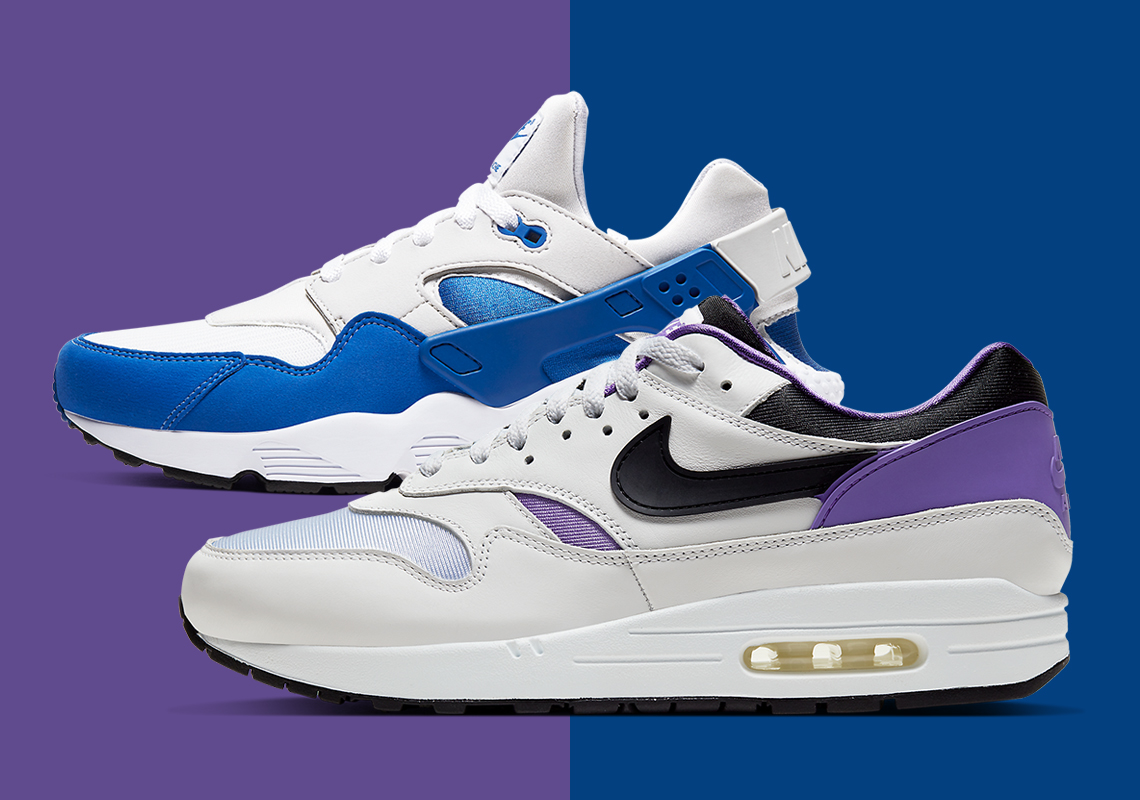 In just two days time, Nike’s DNA Series featuring the Air Max 1/Huarache that flips each pair’s initial “Scream Green” and “University Red” colorways will finally receive its official US launch. However, even more excitement surrounding this two-piece collection is being stirred up as we have just received word that the historically-themed pack is adding two more OG colorways to its lineup. Tinker Hatfield’s 1987 and 1991 classics are confirmed to be back at it for a second round as they pay their respects to each silhouette’s classic “Sport Blue” and “Purple Punch” colorways. Keeping consistent with its first release, the Air Huarache keeps its palette to a minimal two-toned look and dresses up it’s white/blue outfit by identically placing its colored accents along the mudguards and mid-foot cages.

The Air Max 1 translates elements of the “Purple Punch” mostly throughout the heel areas as the focal hue lines the rear paneling and sock liners, but also makes some noticeable changes worth pointing out. The toe box areas slightly contrast its color-blocking as they get dialed up in a lighter blue hue, and the multi-colored abstract mosaic that adorned the insoles on the first set is now swapped out for traditional “Nike Air” branding. Stay tuned as we learn more of its official release date, but expect these to be likely be dropping in special packaging that includes two pairs of socks and a tribute booklet for $250 on Nike.com.

Where to Buy (Air Huarache) 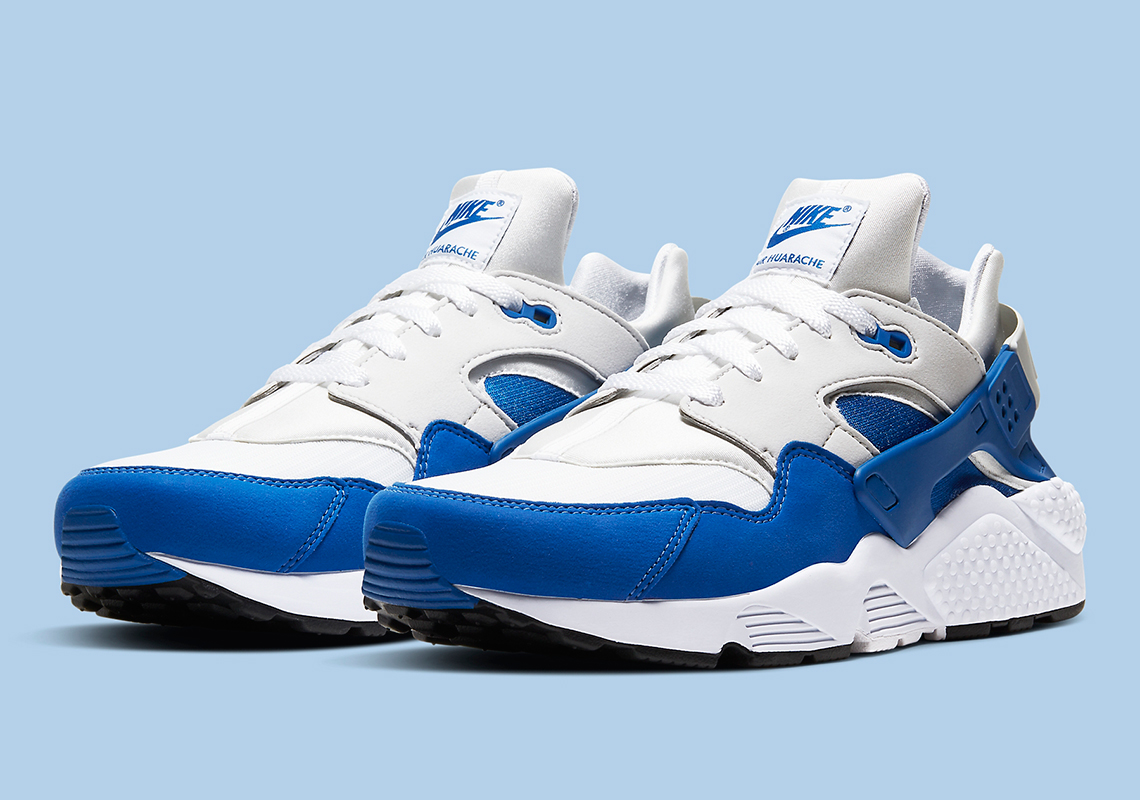 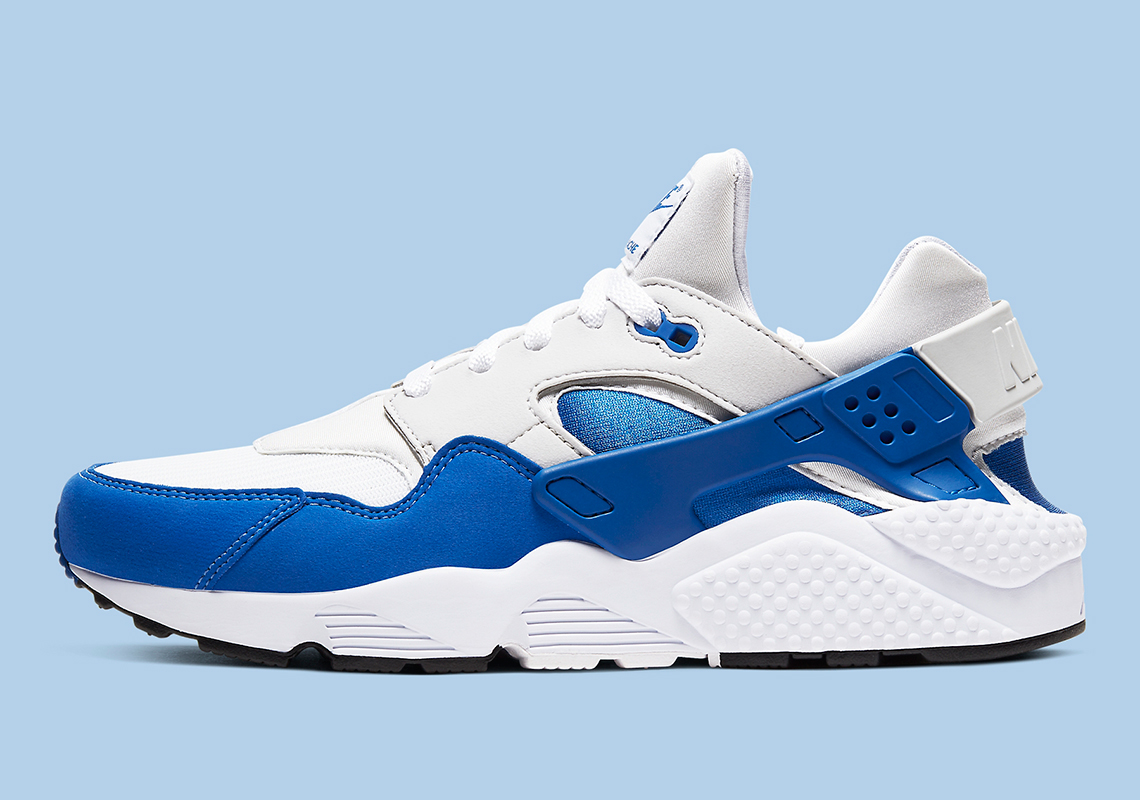 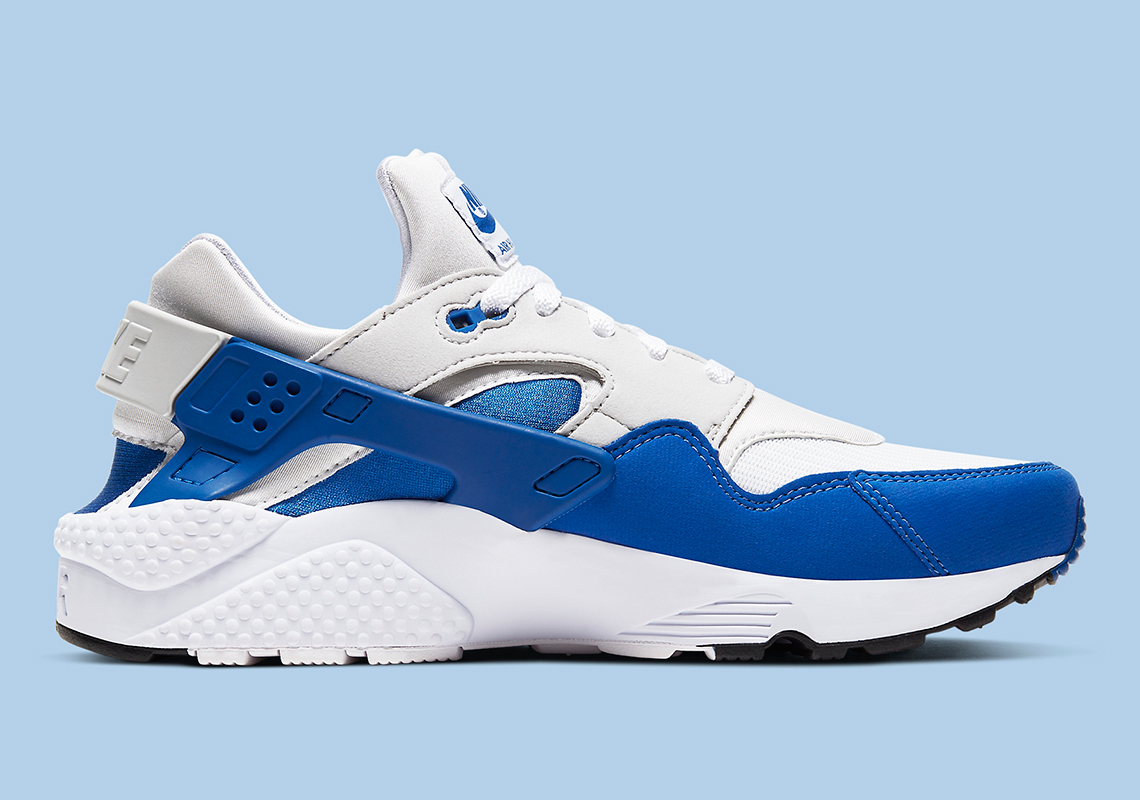 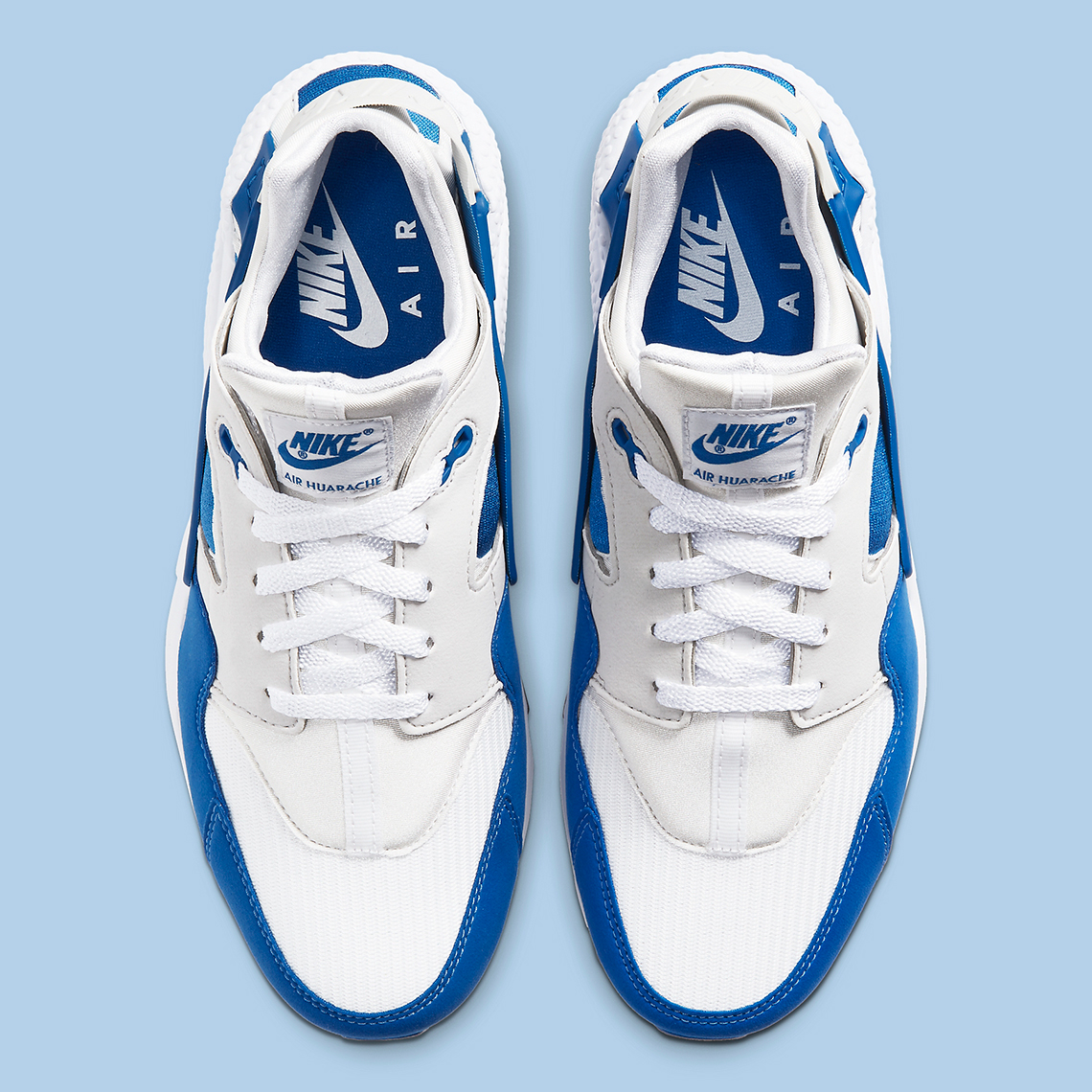 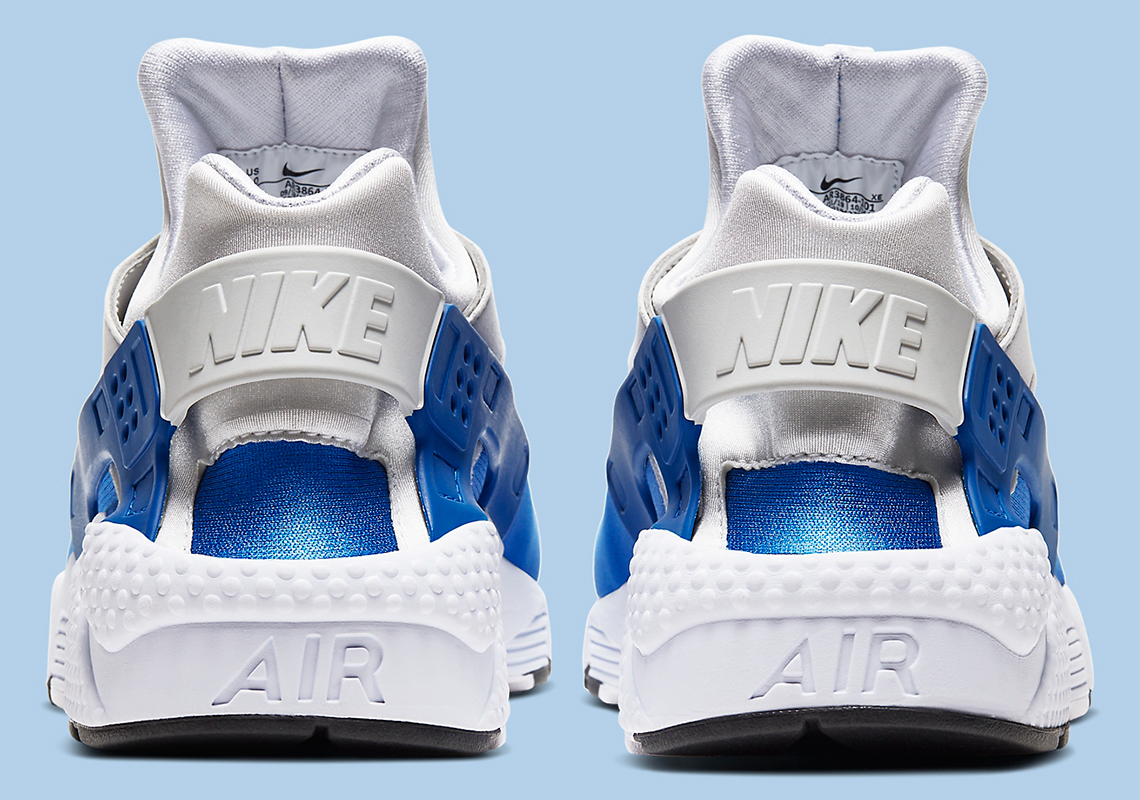 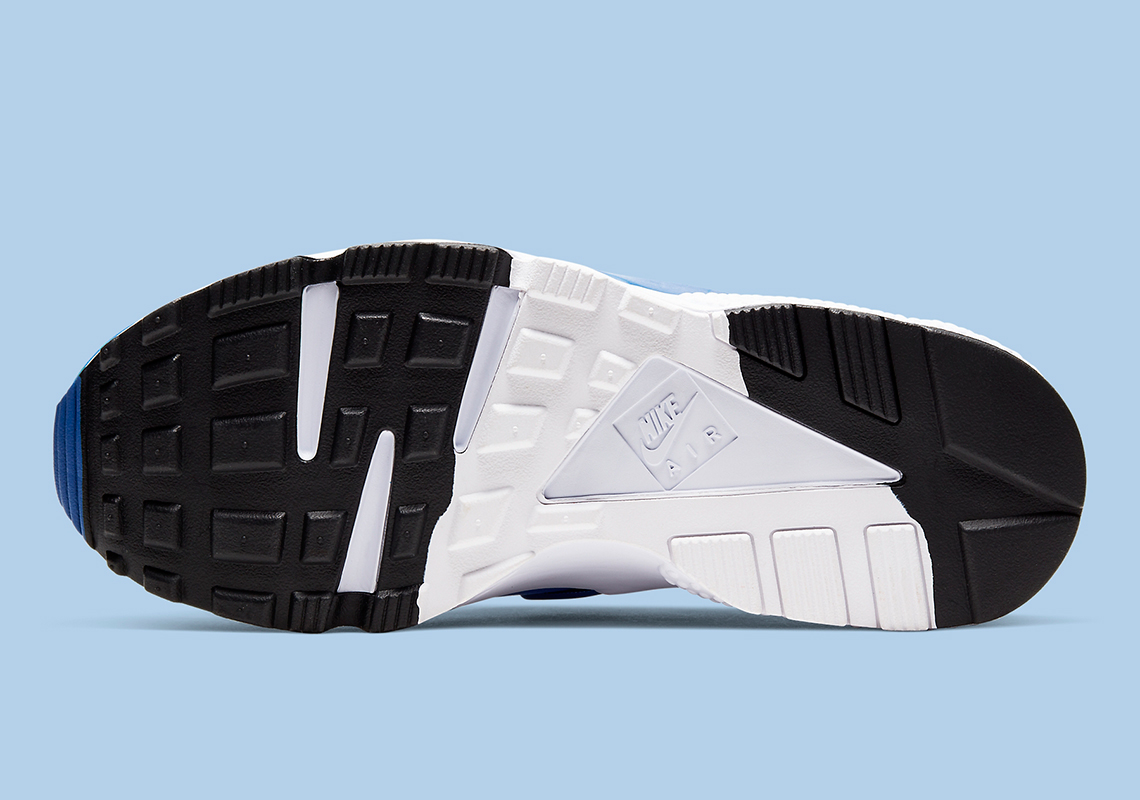 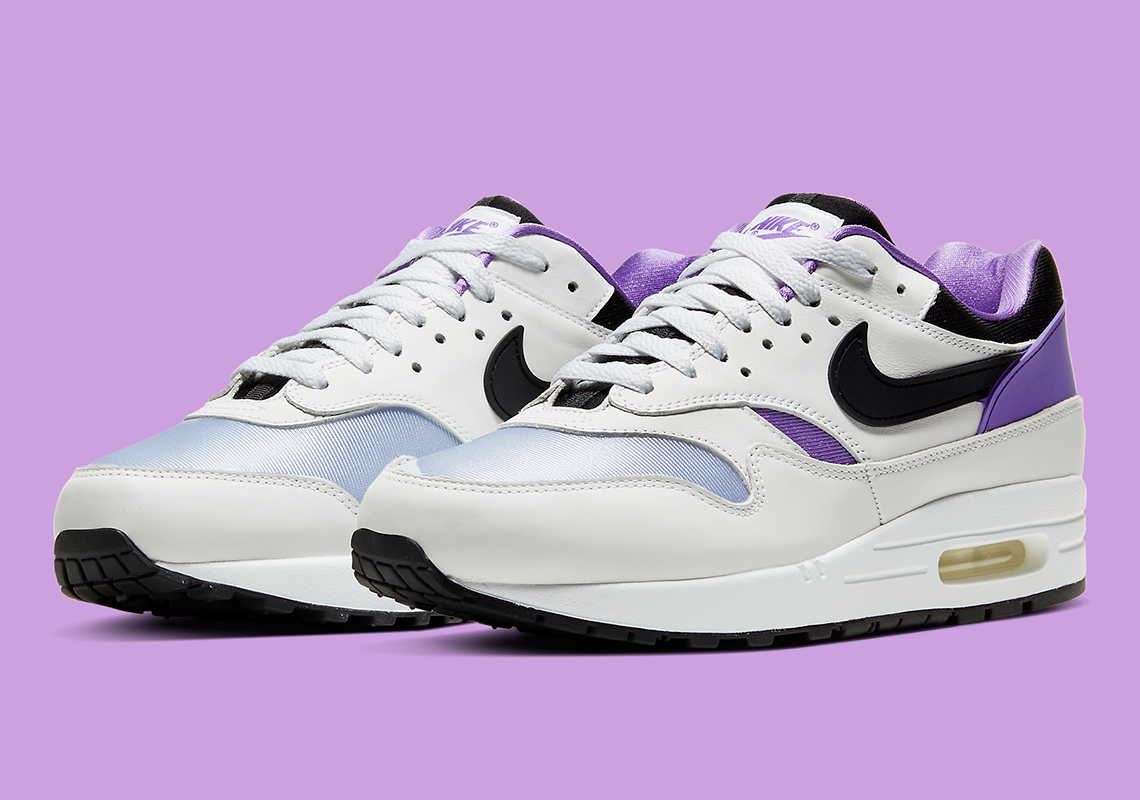 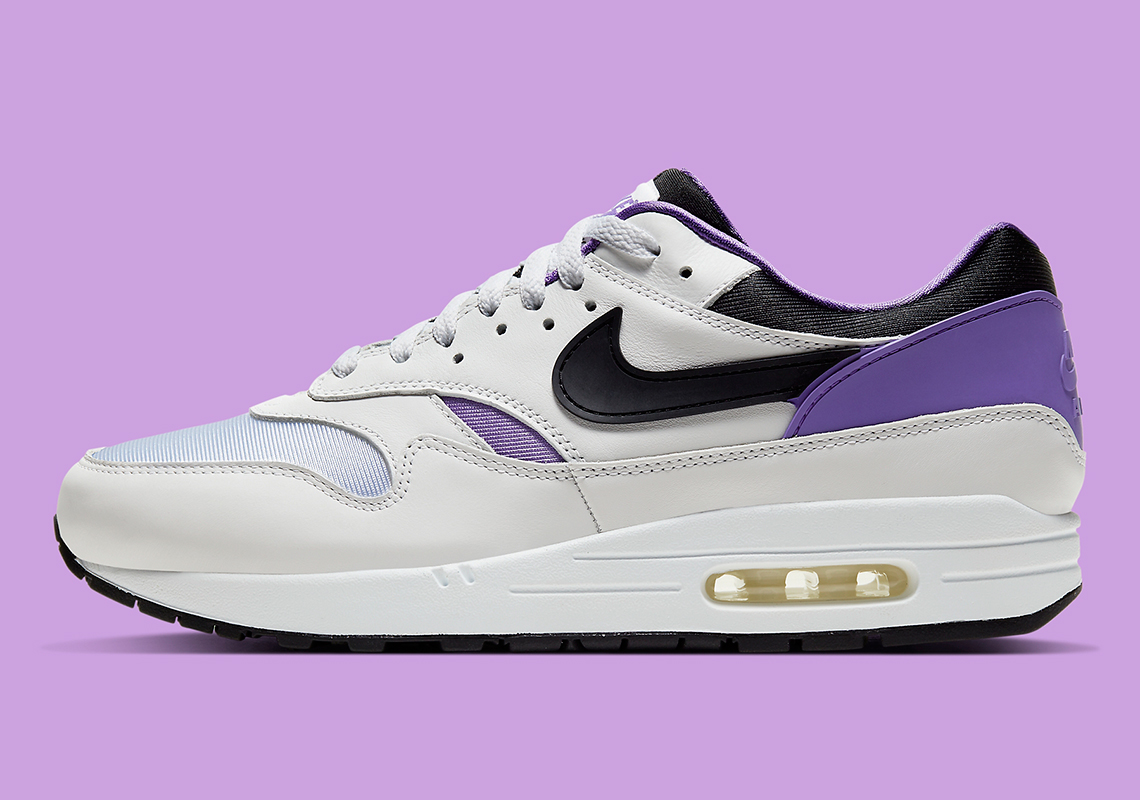 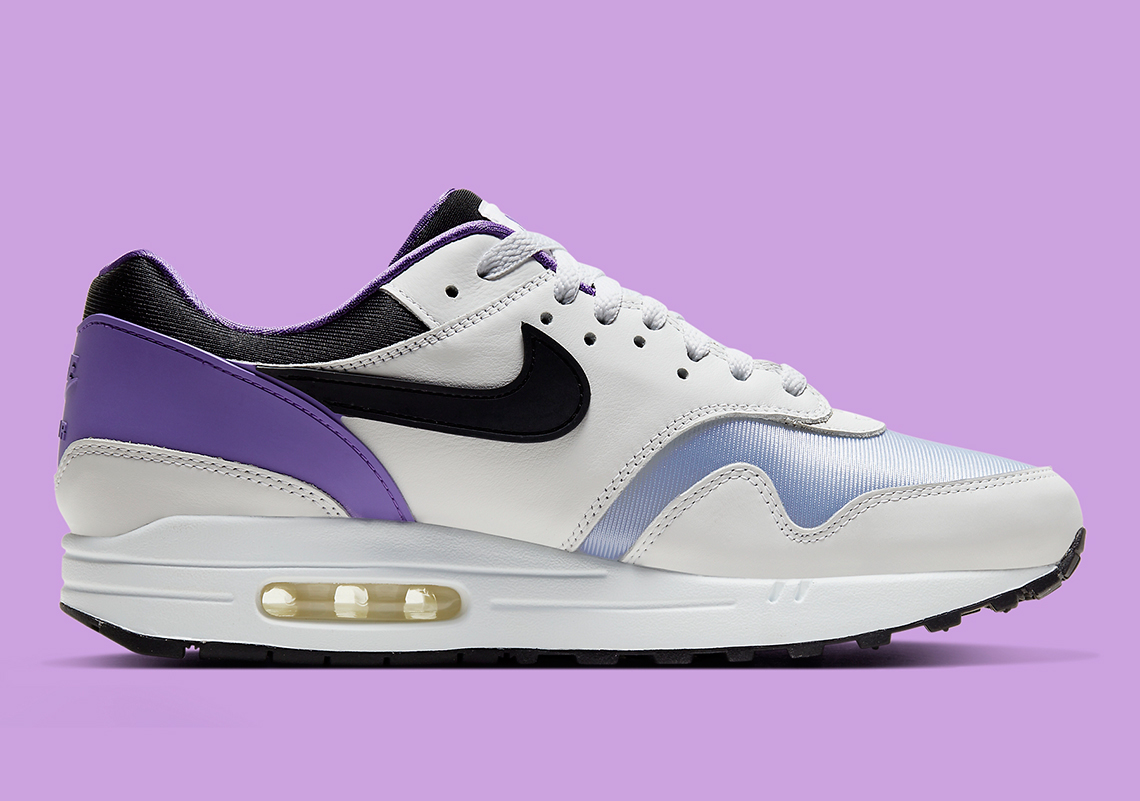 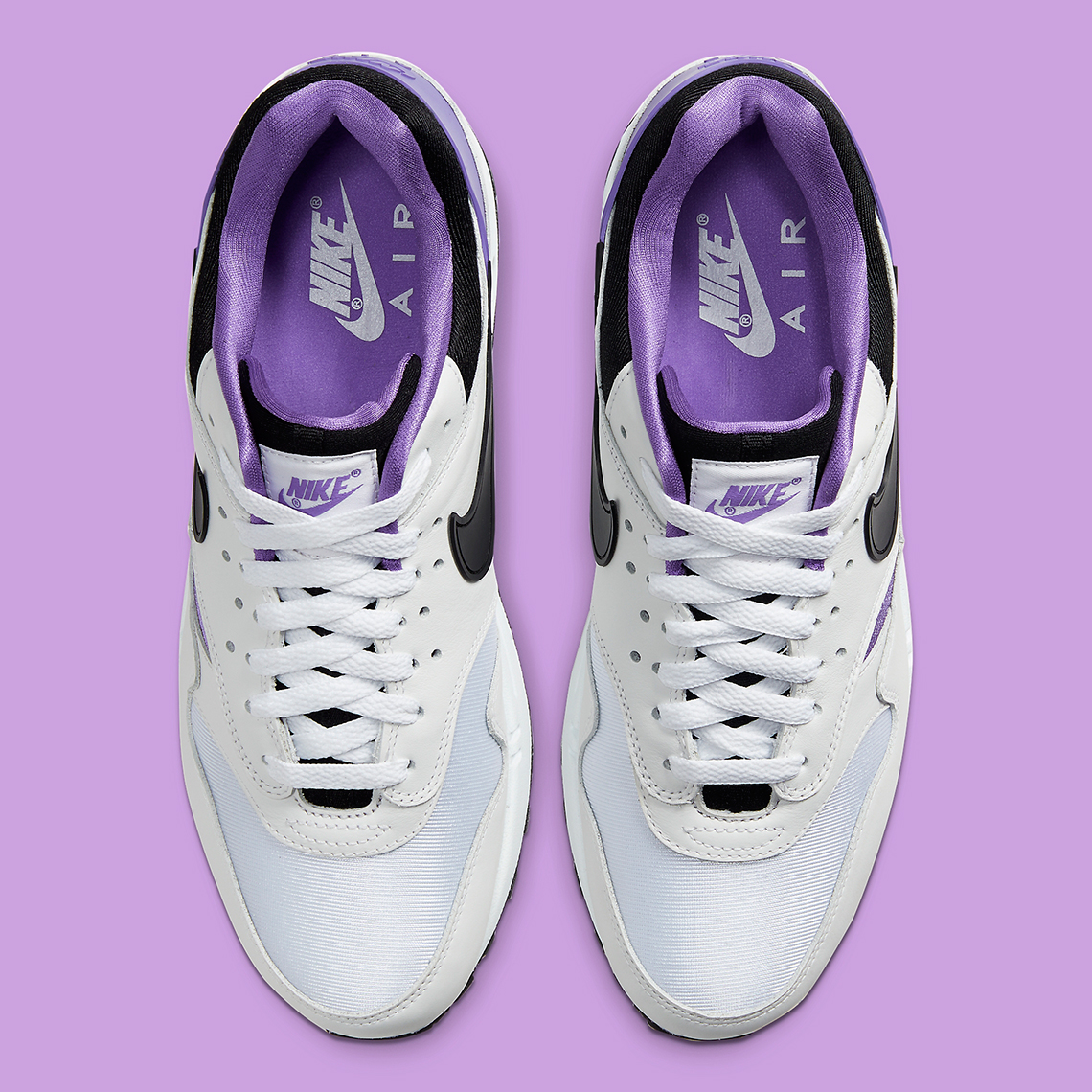 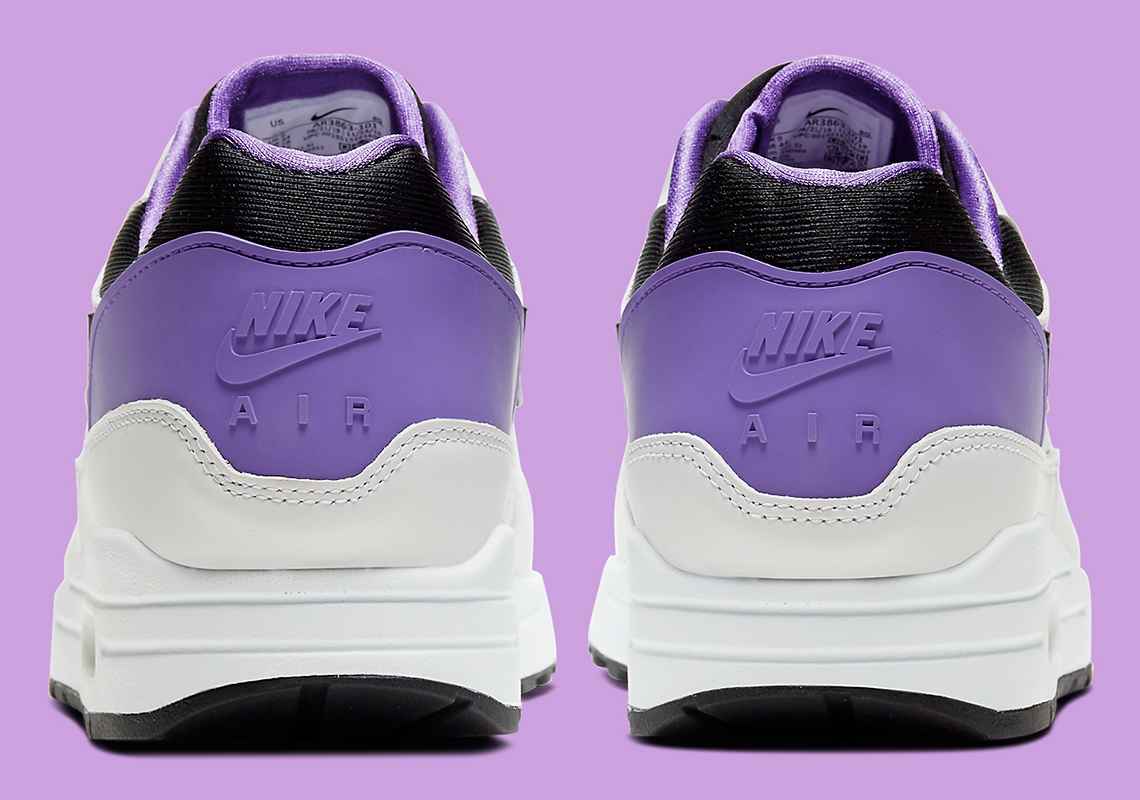 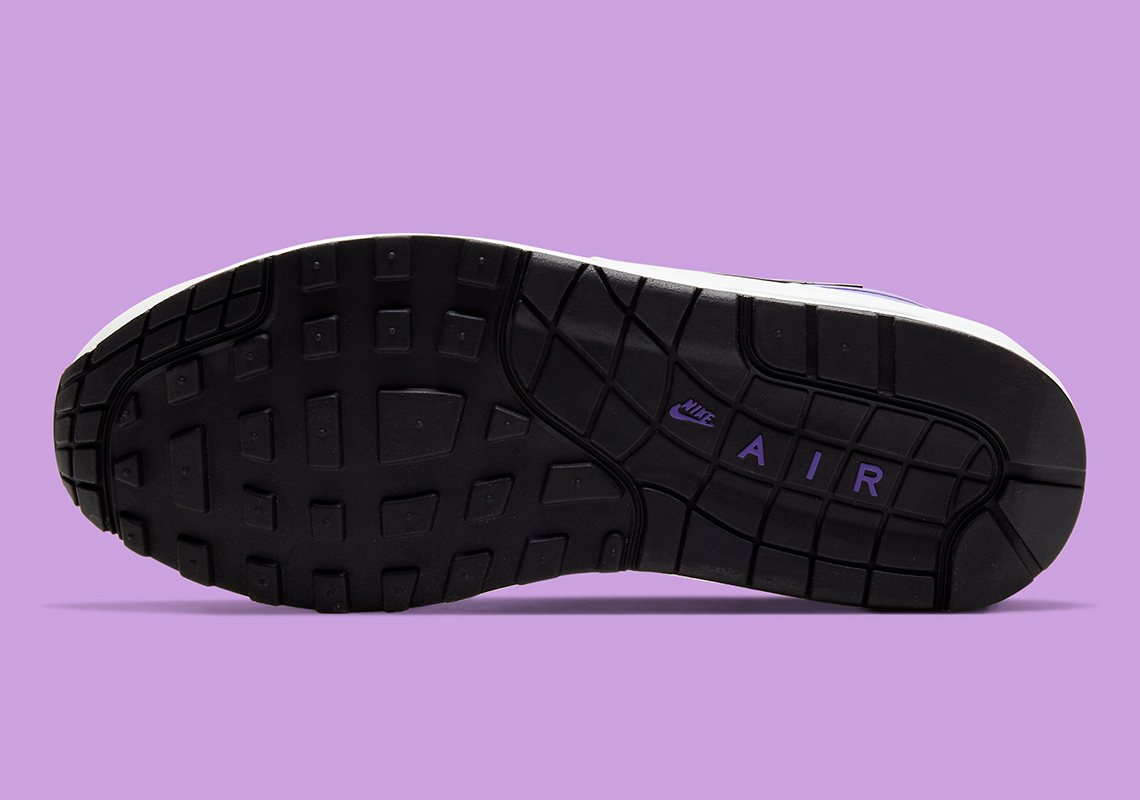