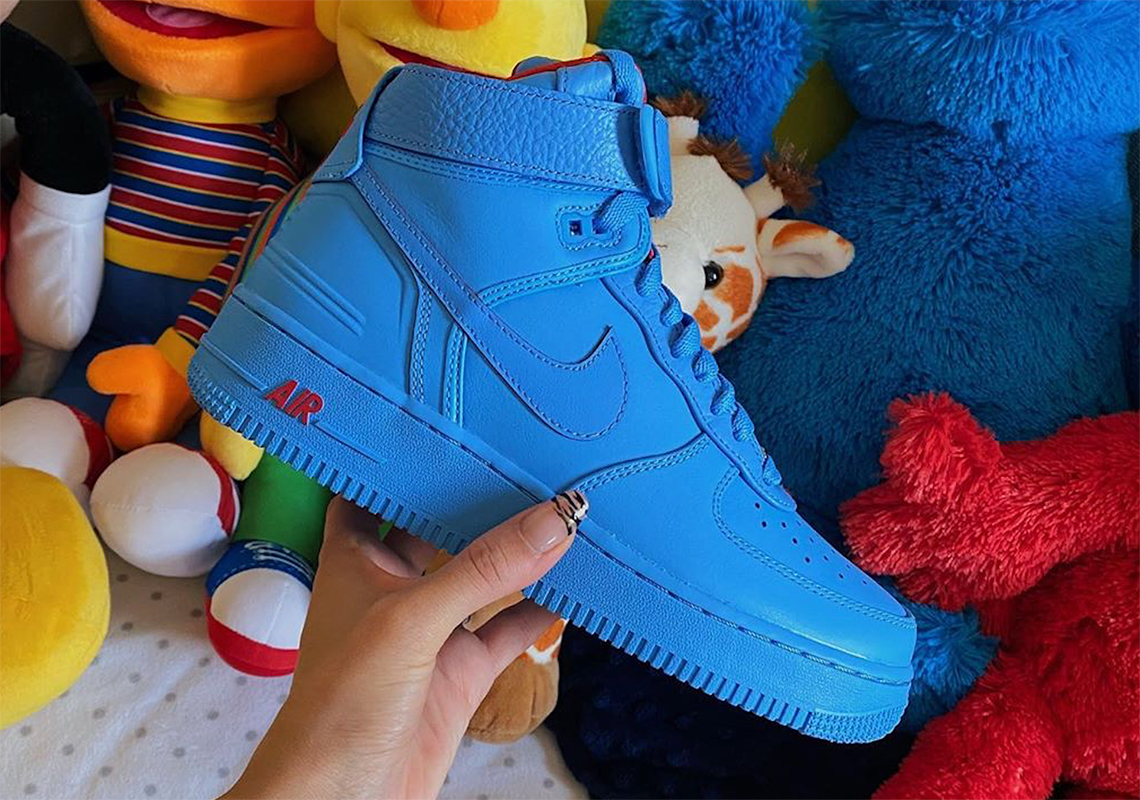 Having kept much of his collaborative efforts focused towards the Converse and Jordan imprints in recent memory, fashion designer Don C is shifting his design talents back over to the Swoosh as it was just revealed that his Just Don entity has another Air Force 1 High project on the way. A heartfelt love letter to his hometown of Chicago, these forthcoming “‘AF100′” iterations are a direct reflection of the Windy City’s flag. Translated onto its upper body – which merges elements of the AF1 and AF2 similar to the recently revealed RSVP Gallery collab – arrives a vibrant azure-type blue that nearly wraps the shoe in its entirety, but gets subtly broken up by the orange Nike branded insignias found on the midsole, throat bottoms, and heels. On top of that, the interior linings now find themselves enhanced with luxe satin fabrications, followed by the flag itself that sits just inside the tongue. For those looking to get their hands on a pair, they will be dropping during NBA All-Star Weekend on February 15th. Stay tuned as we receive more info related to pricing and its official store list. 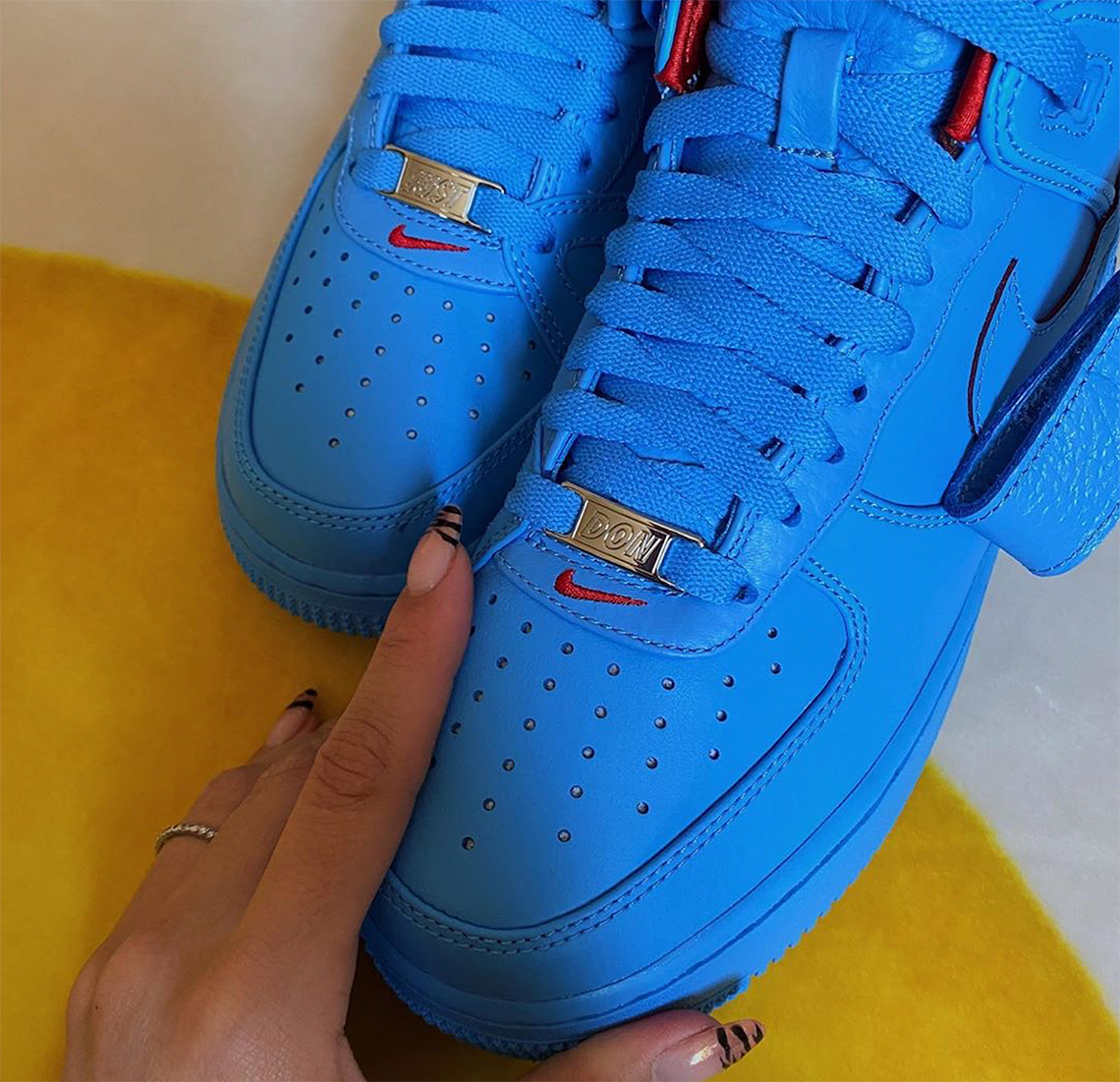 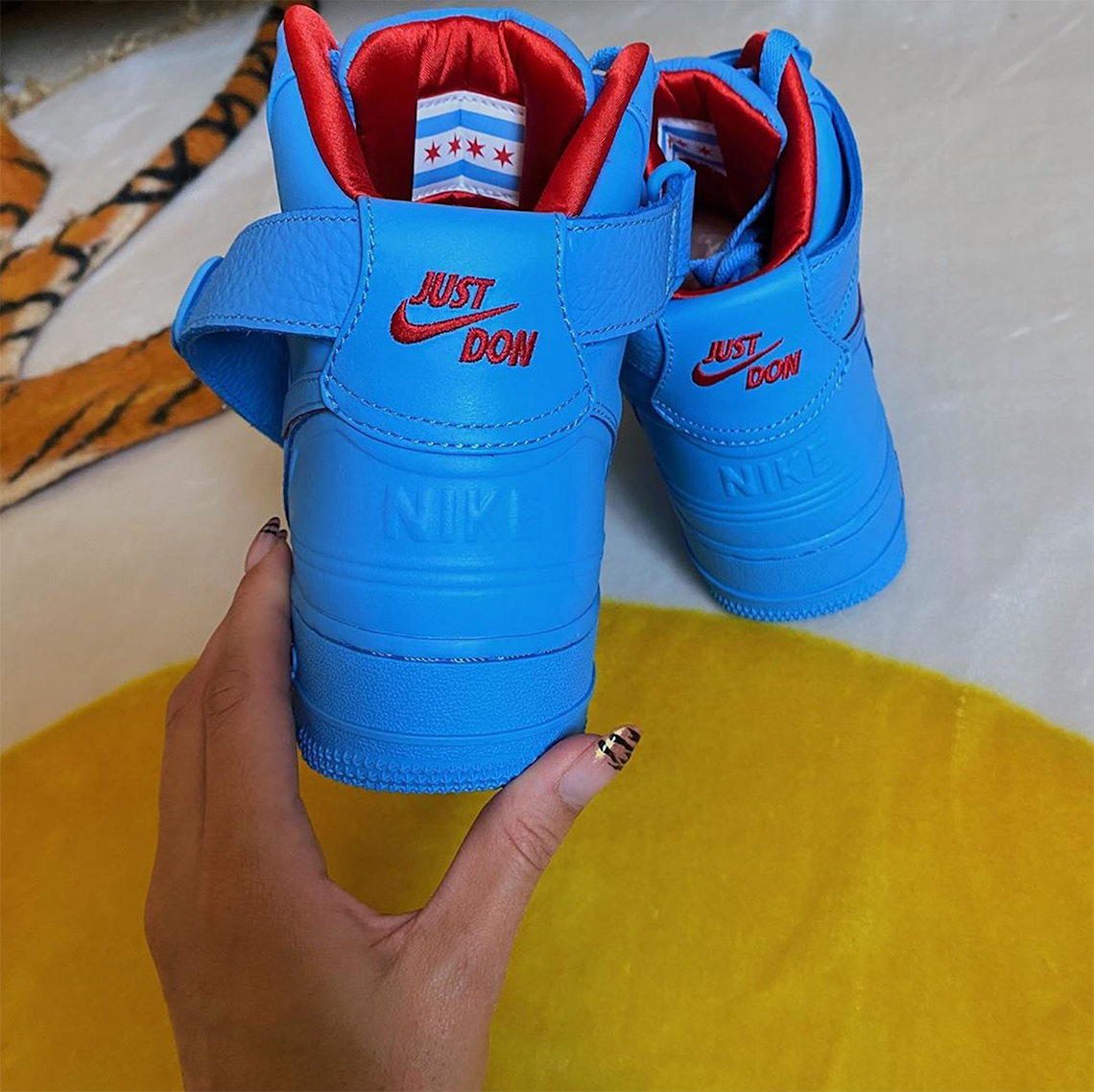