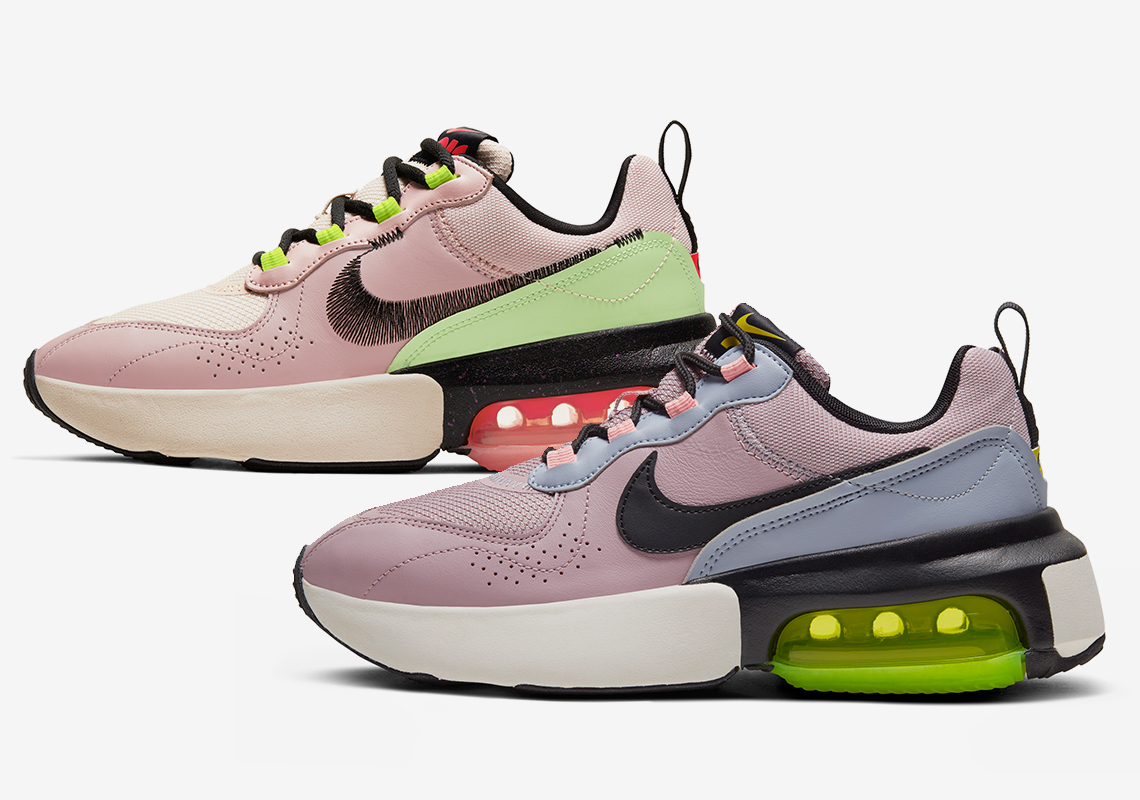 Though only part of the way through the first month of the new year, the entire Nike umbrella has aggressively bared their fangs, preparing not one but three collaborative releases for All Star Weekend while simultaneously fine tuning the vintage shape of their Air Jordan 1 as well as the Air Max 90. And as the latter continues to celebrate its 30th anniversary, it’s slowly knocking down OG to OG, but with the time in between, the silhouette is lending its core design to one of the first women’s exclusives of the decade: the Air Max Verona. As the spiritual successor to models such as the Thea or the Dia, the newcomer boasts an aesthetic sleek though still bulky all in all: its general profile mimics the general lines of the 90s classic though with an exaggerated heel and paneling marginally distinct. Toe boxes stay mesh — revealed here in a pastel assortment of pink and light purple — while adjacent smooth leathers outfit with seemingly random perforations, ornate stitch, and a zig-zag constructed swoosh of black thread; heel wraps arrive distinct, extending far frontwards relative to normal in neon shades, ones that match the eye stay on both options. Air Max 200 sole units than seat at the bottom, preferring an Air unit window oversized by 200%. Grab a detailed look at the pair here and expect to see it hit shops and Nike.com globally on February 15th. More options will then arrive later on March 5th. 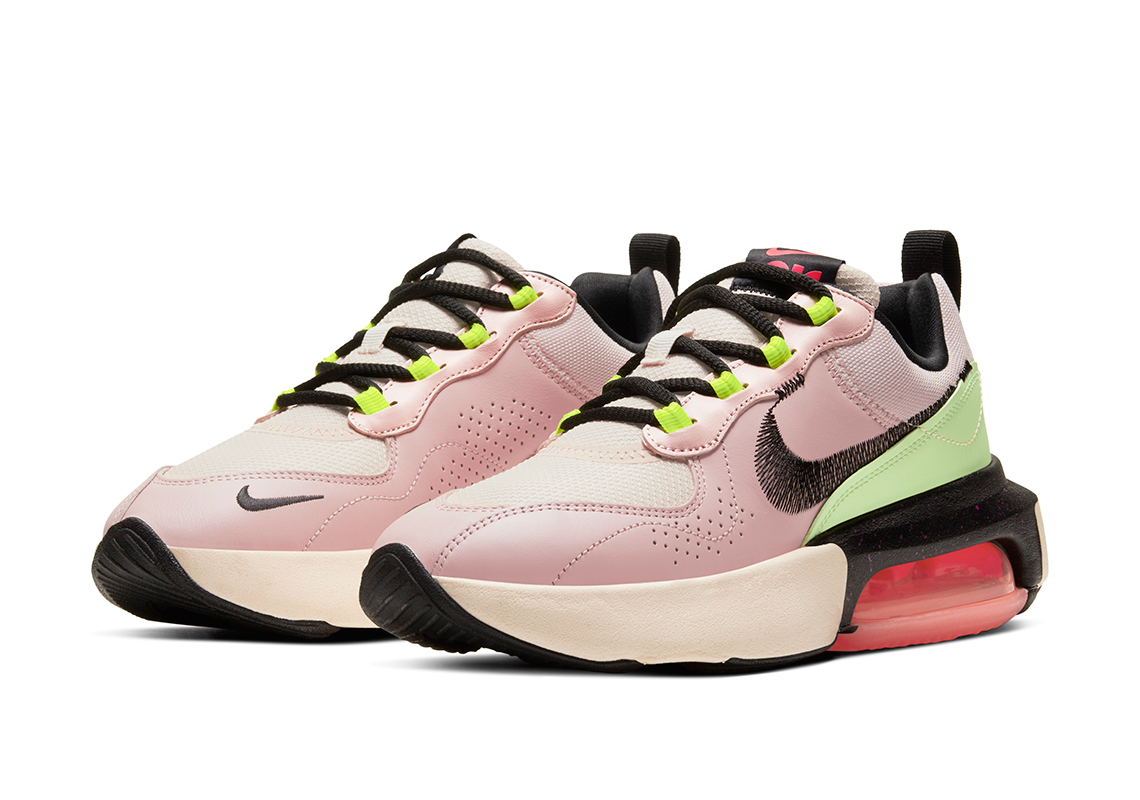 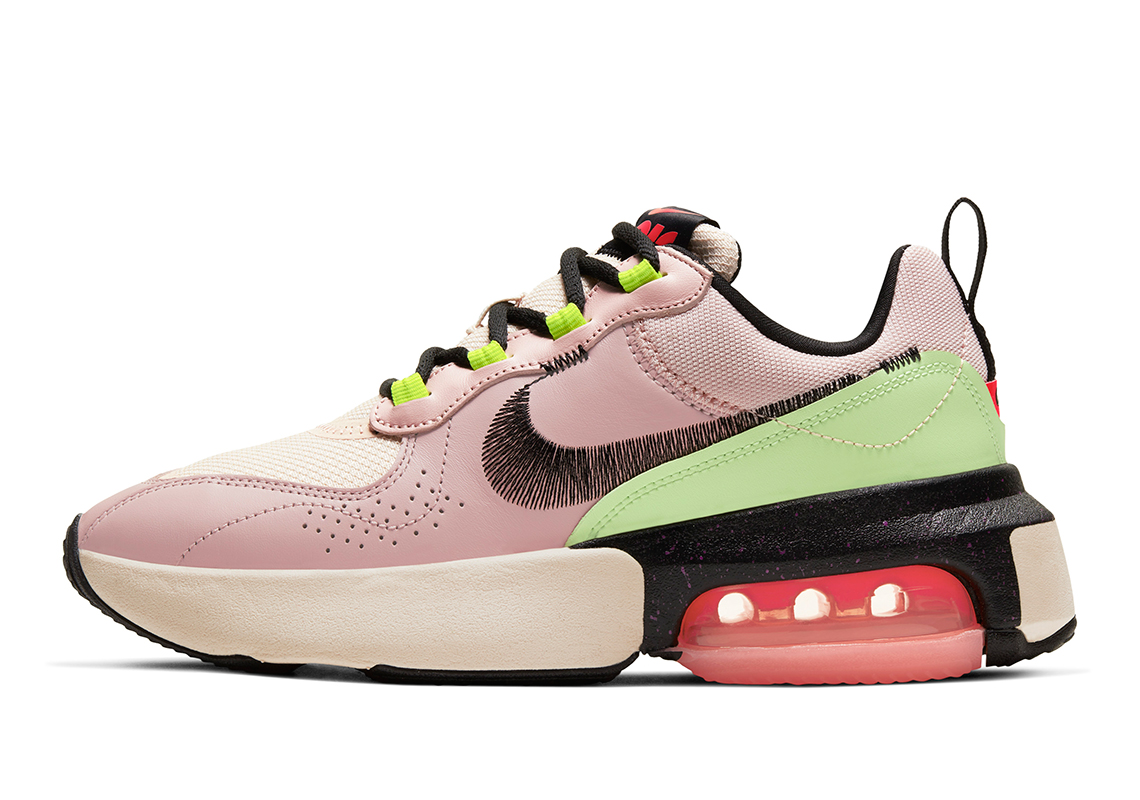 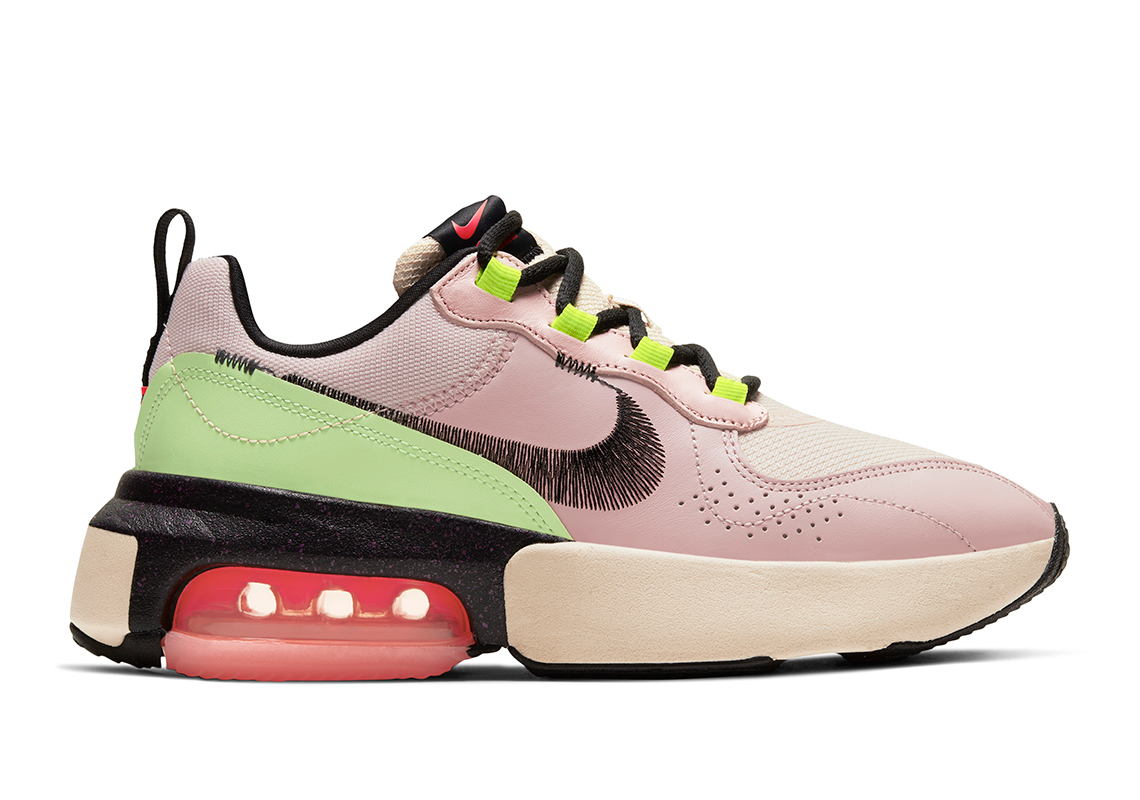 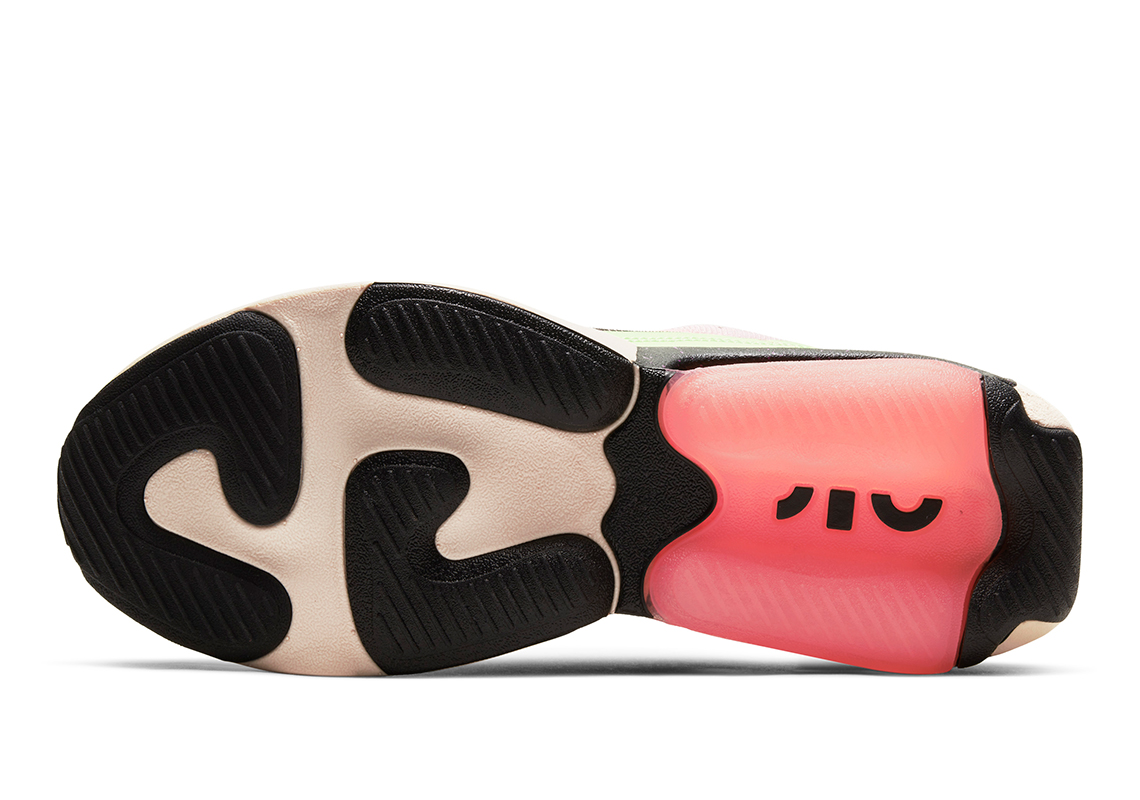 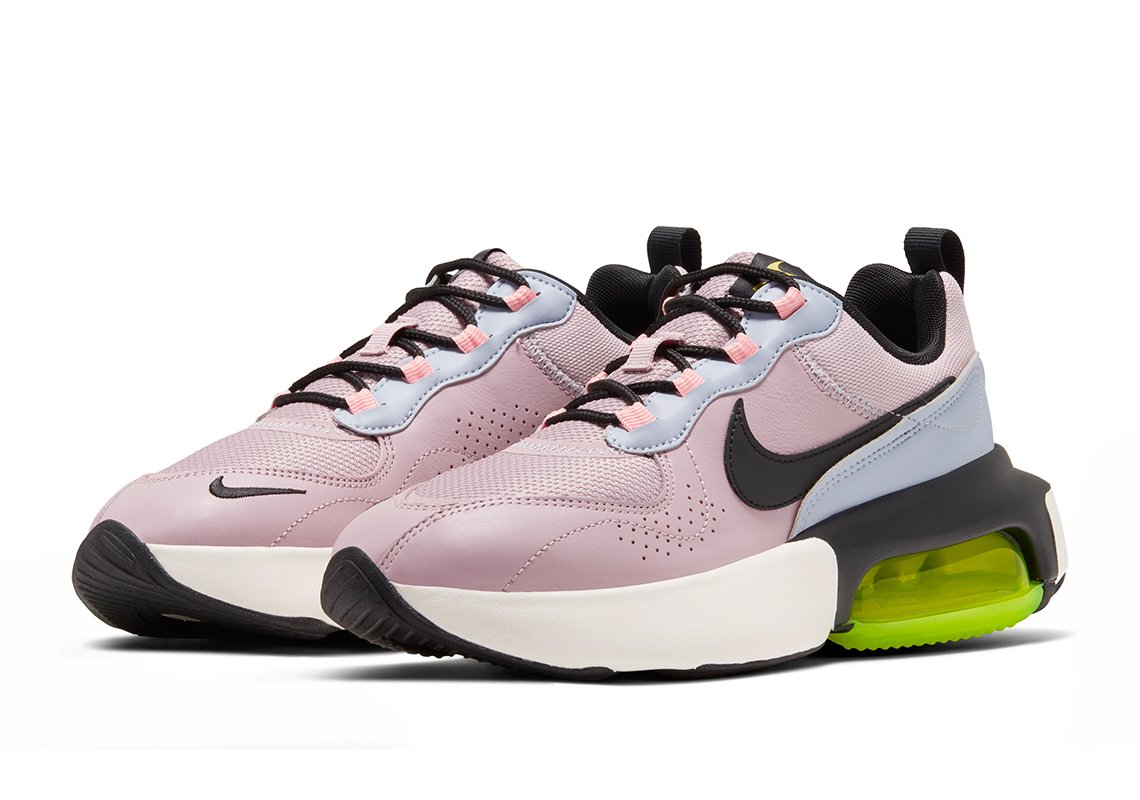 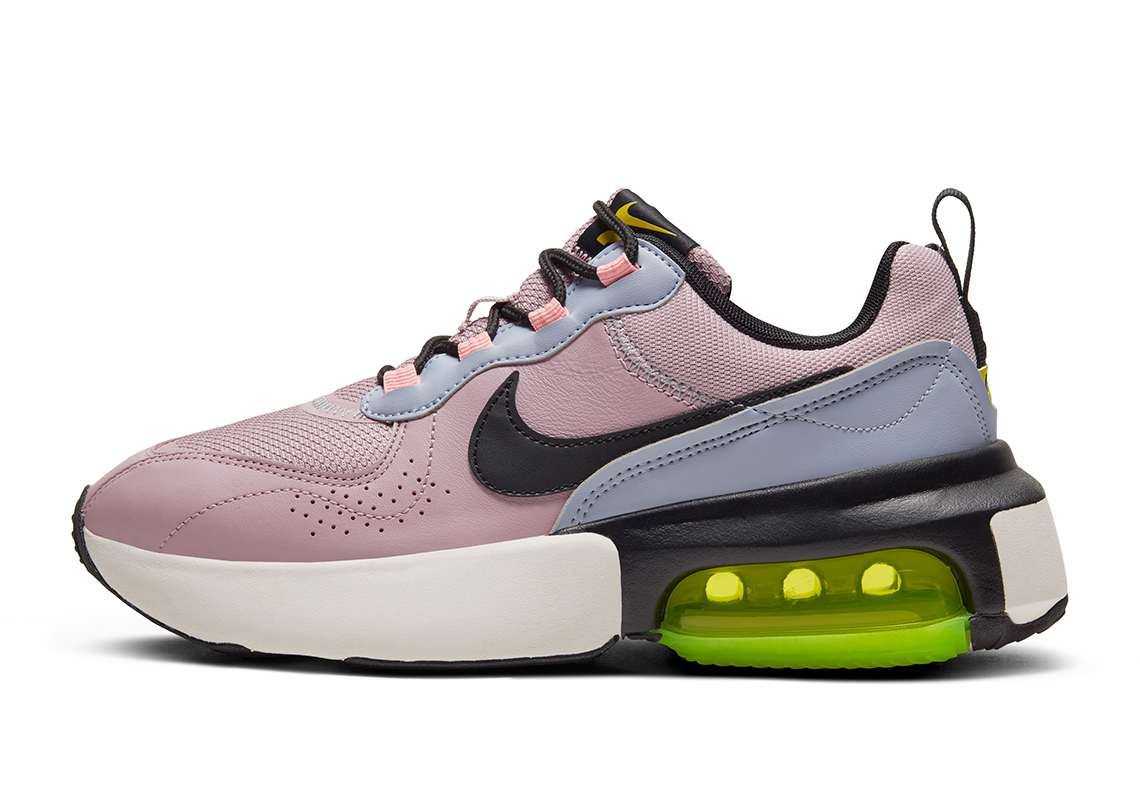 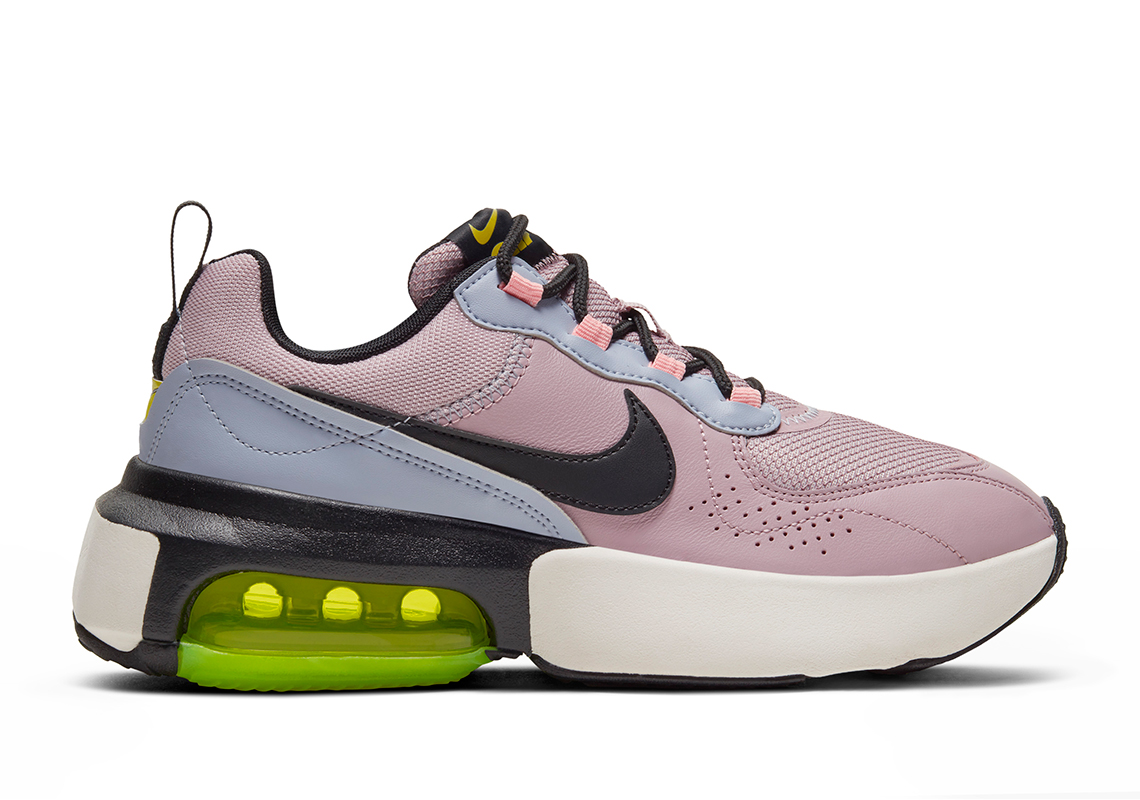 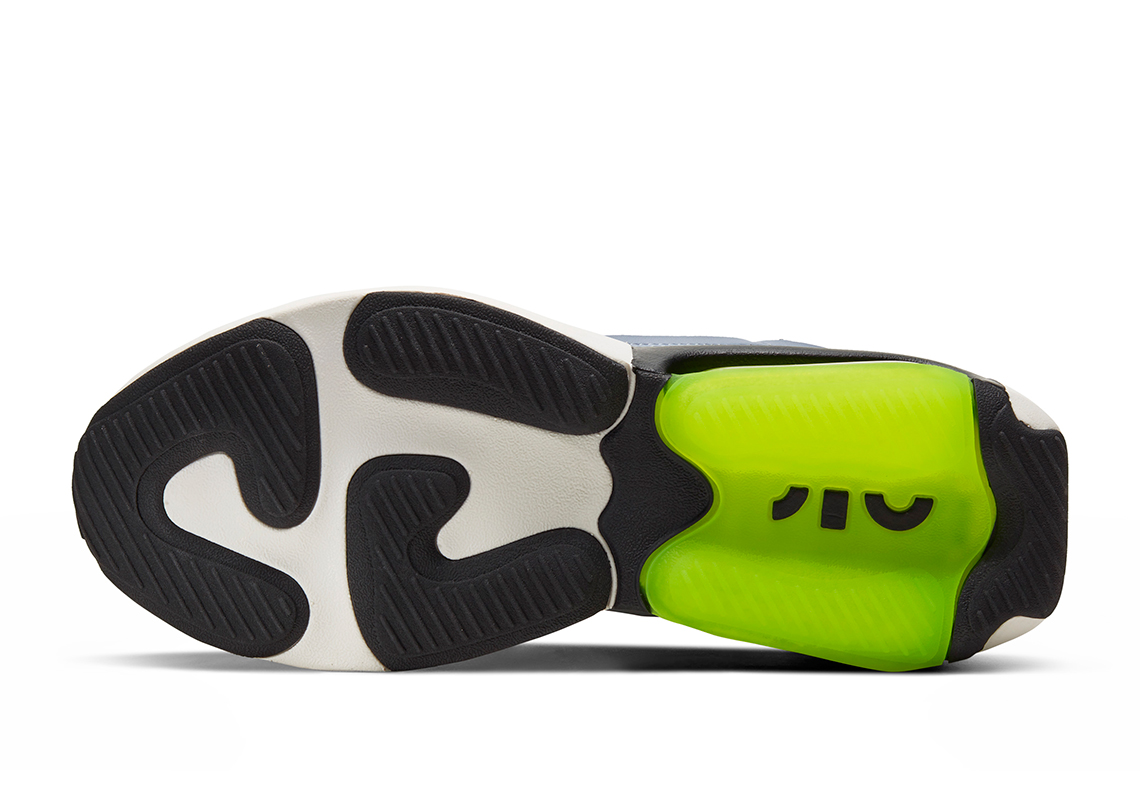