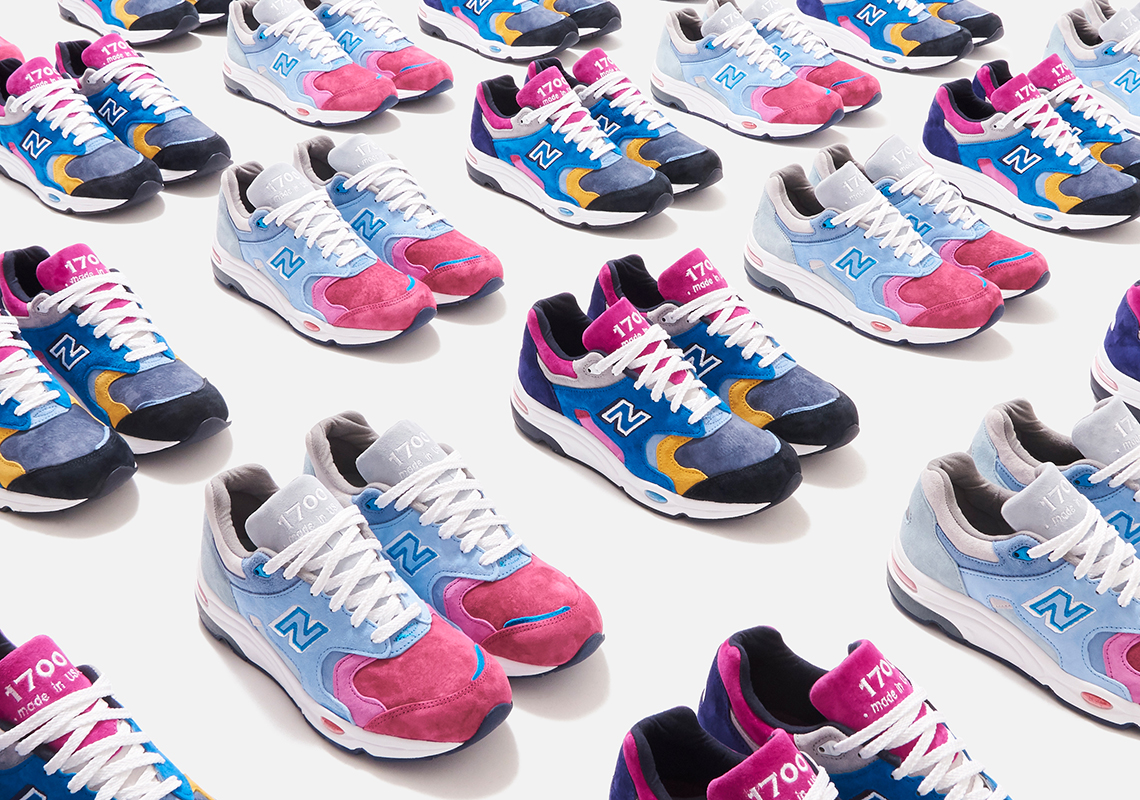 Teased aggressively throughout the past few months, Ronnie Fieg carries the KITH namesake over for his first New Balance collaboration of 2020, touting a “Colorist” title alonside. The designer/shop head, whose love of color sparked a career well early on in his life, is set to dress — as he puts it — one of the Boston label’s most slept-on runners: the 1700. Two offerings, each as loud as the other, arrives as part of a wide capsule that branches into apparel, but the footwear stands as the lead most unequivocally. One, which prefers lightened pastels, lets aqua blues steer the colorway, mixing in vibrant pink hits at the toe in a loose nod to some of the stalwart’s most legendary. Its alternate, however, opts for wild color blocking instead with variety added on alongside. Saturated blues battle sultry purples at the heel wrap, with faded indigo hits standing subtle at the toe box; surrounding, the pair weaves in brighter yellows and hot pinks in seldom. Cobranding here, surprisingly, lies relatively subtle, only preferring bold-faced logo hits hidden on the insole and an embroidered “fieg” stamp at the heel.

Grab a detailed look at both pieces right here, and if you’re as much of a “Colorist” as Fieg, then find them releasing on January 31st at Kith shops as well as online. 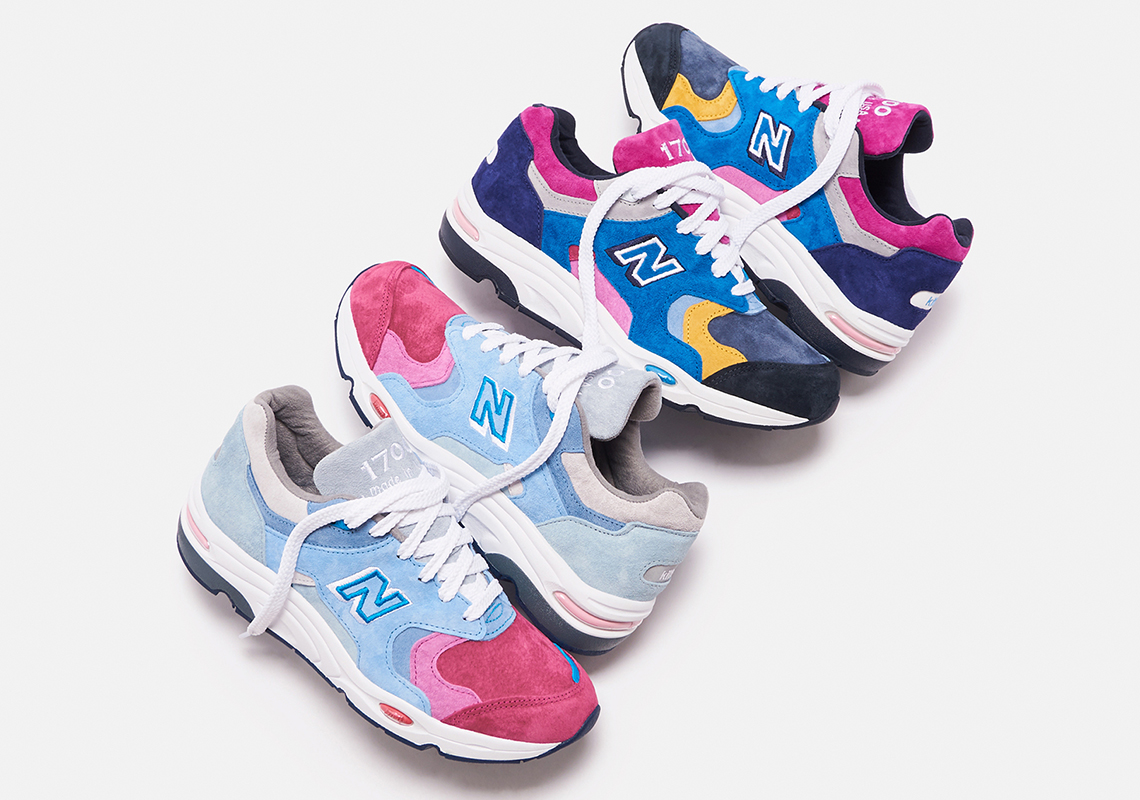 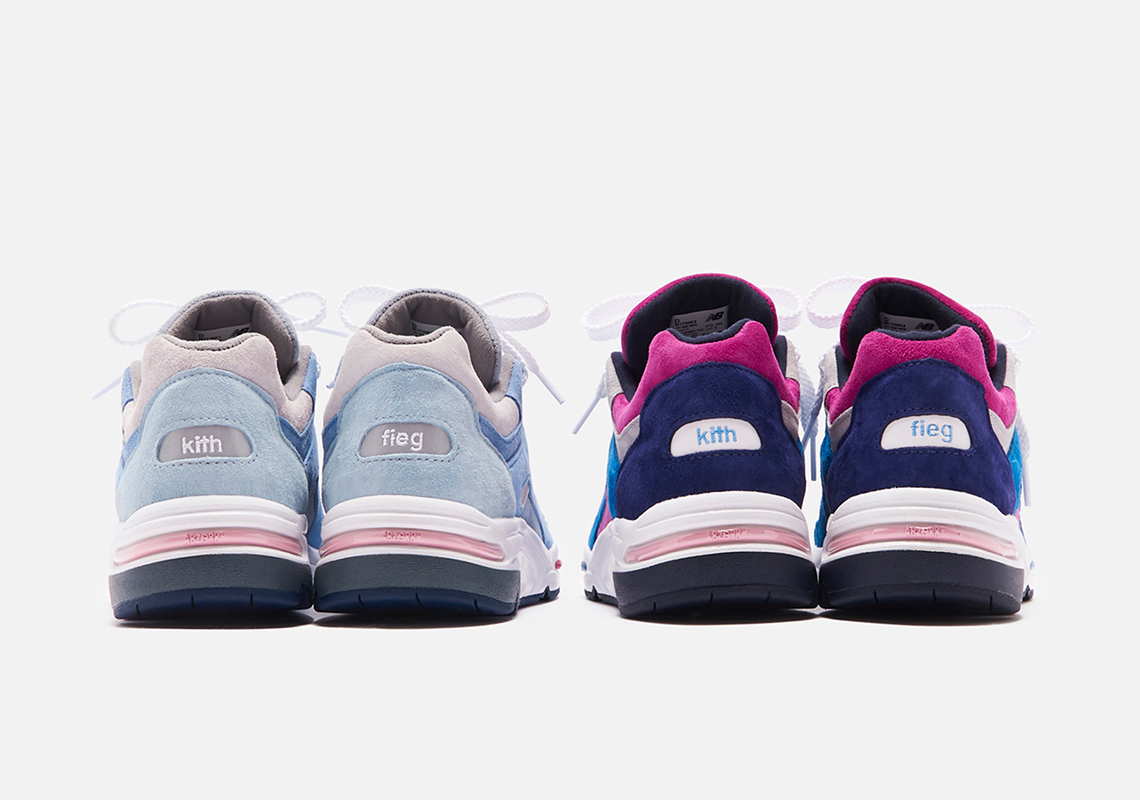 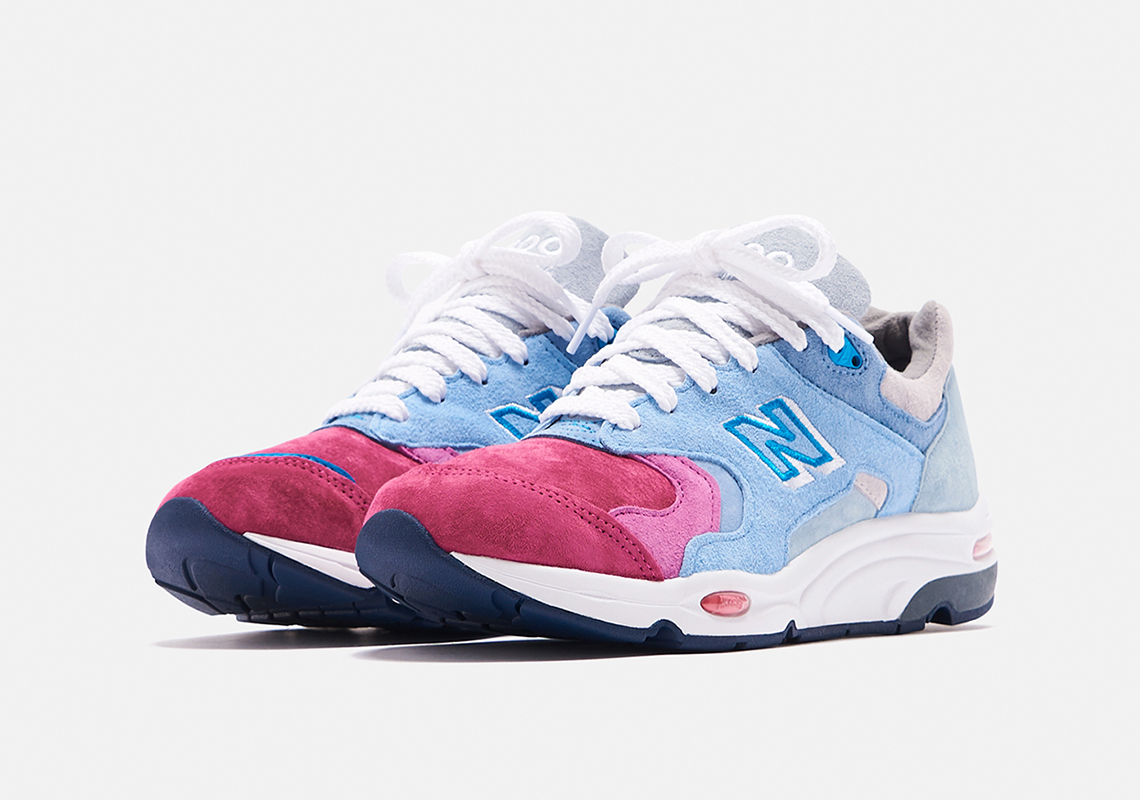 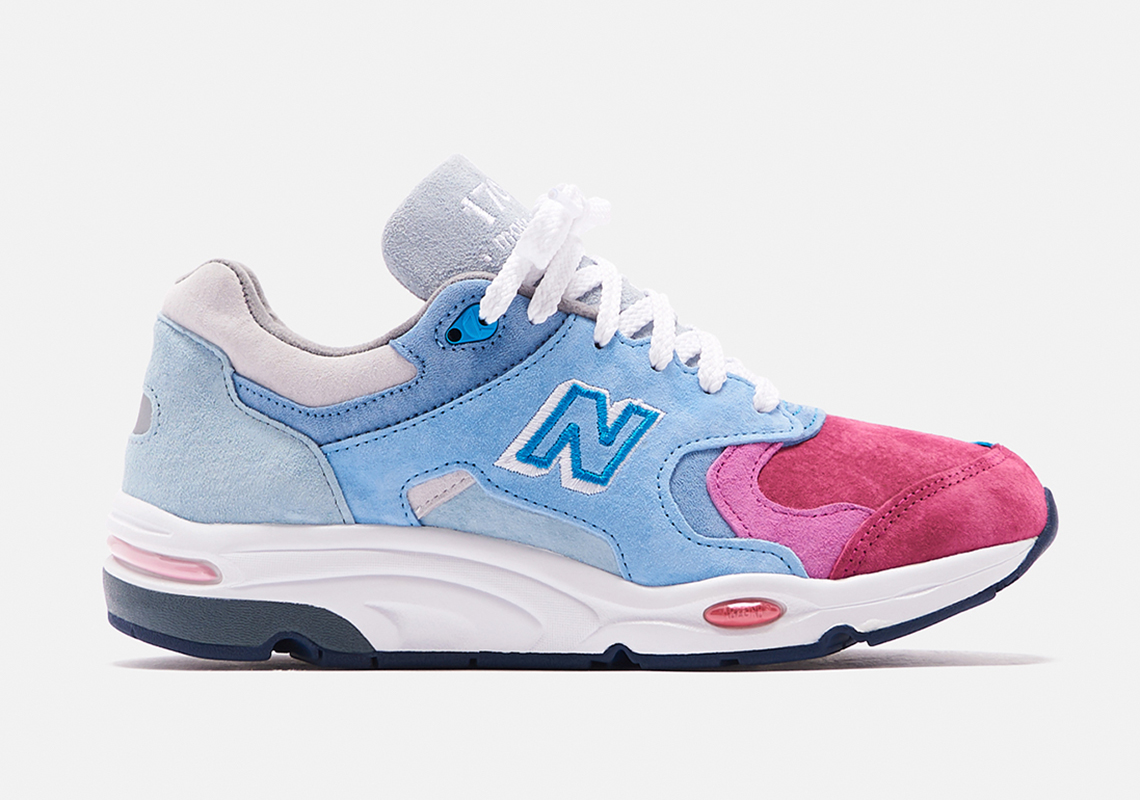 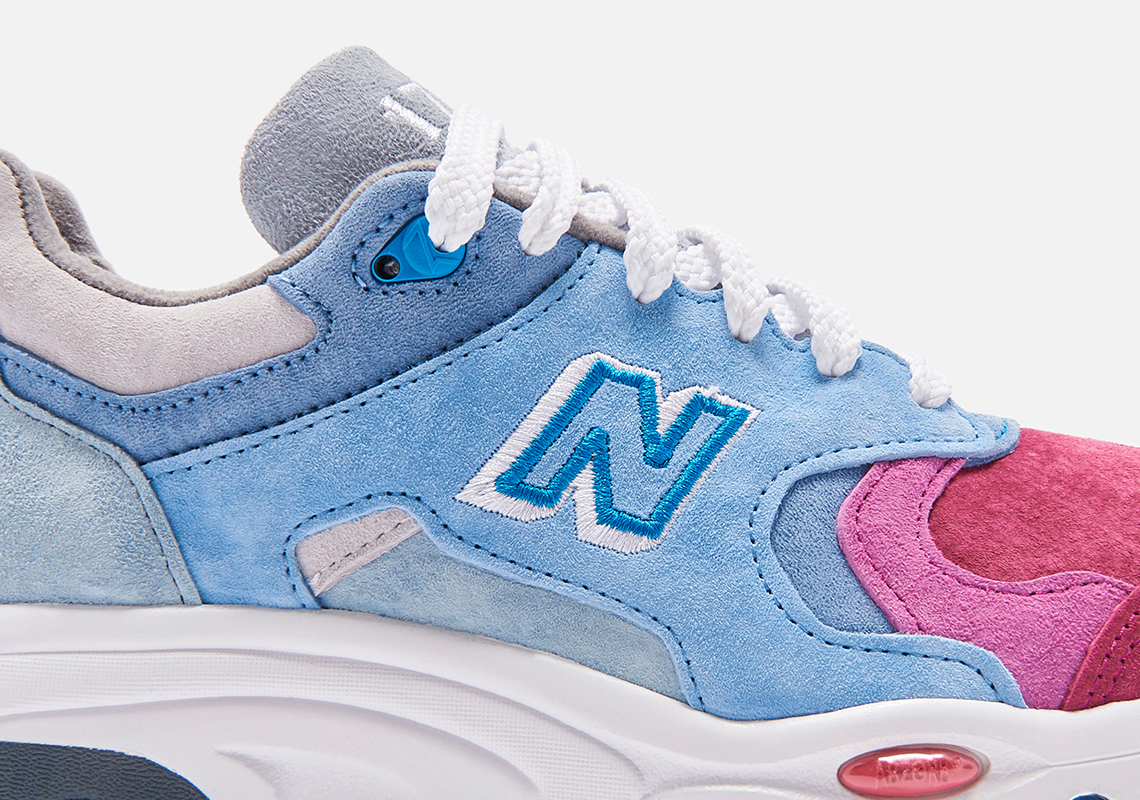 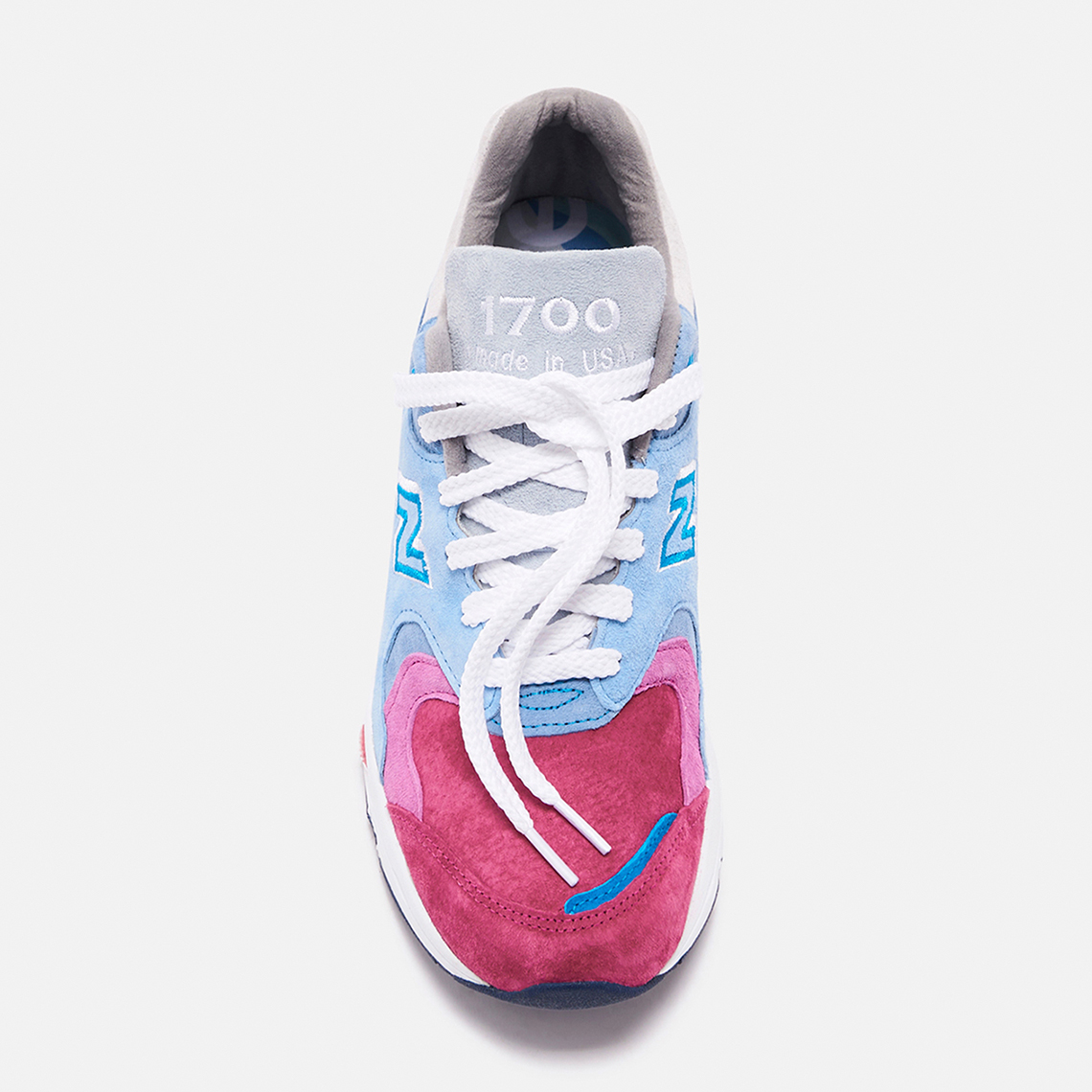 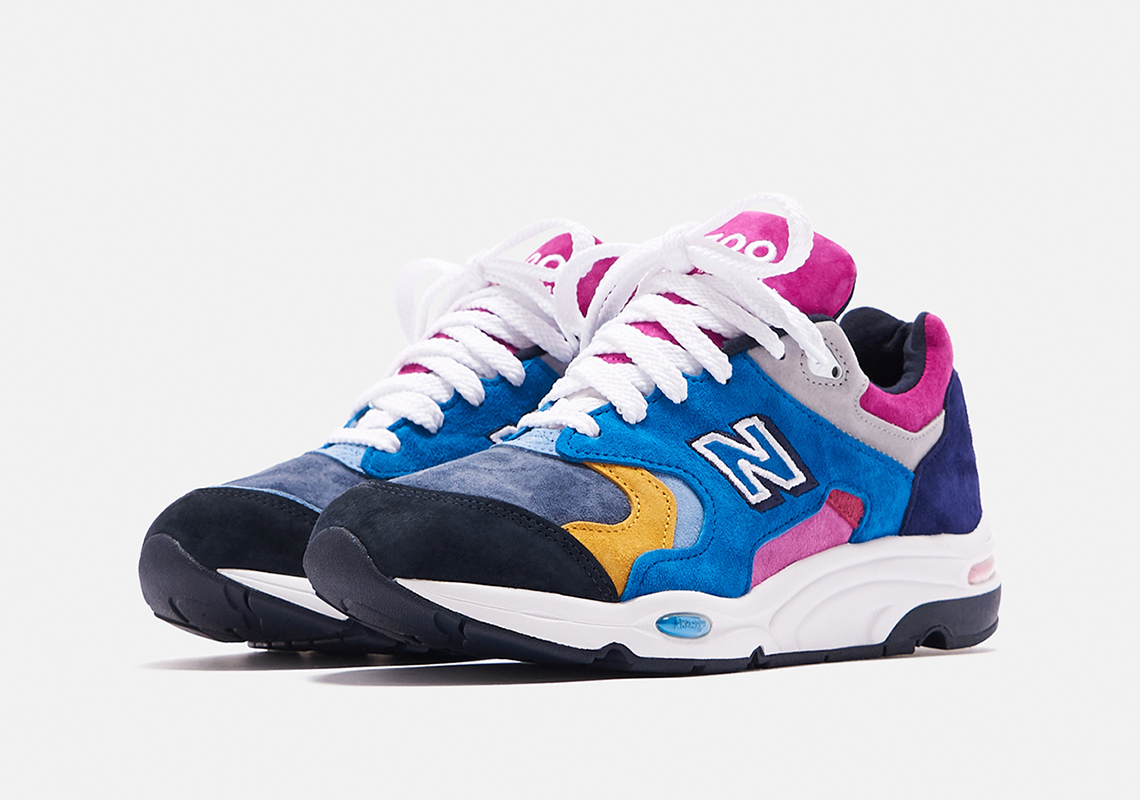 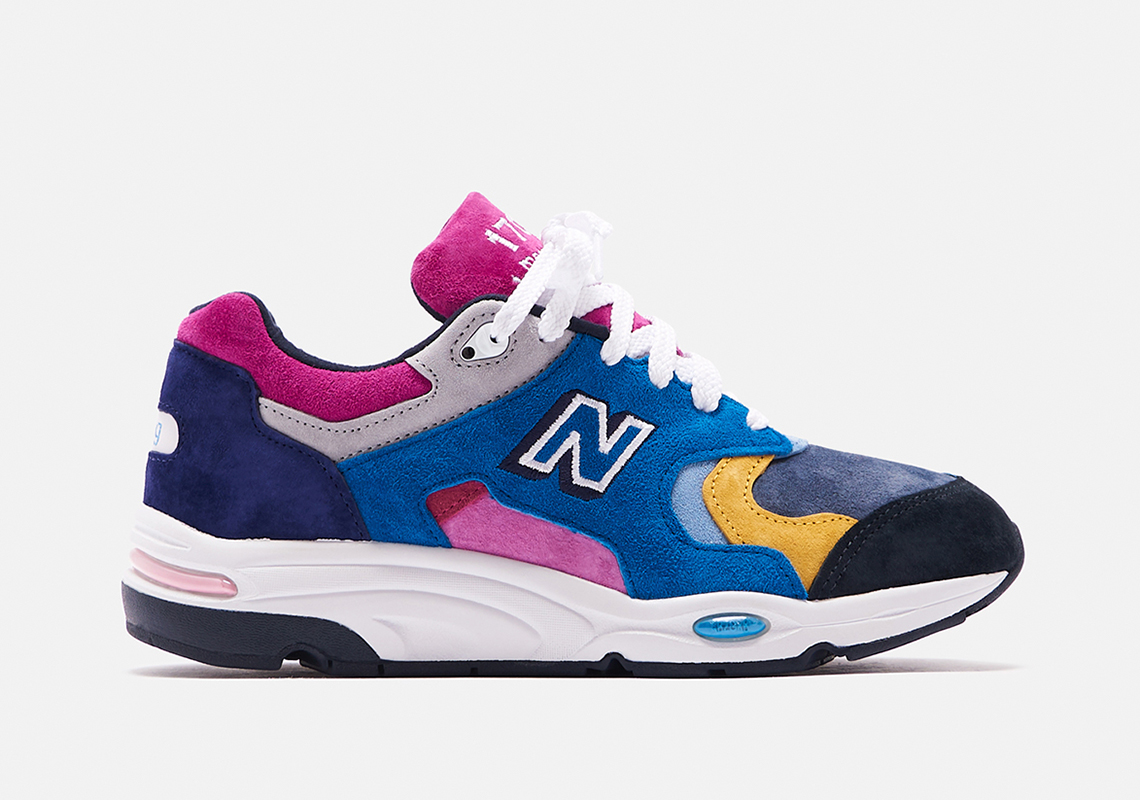 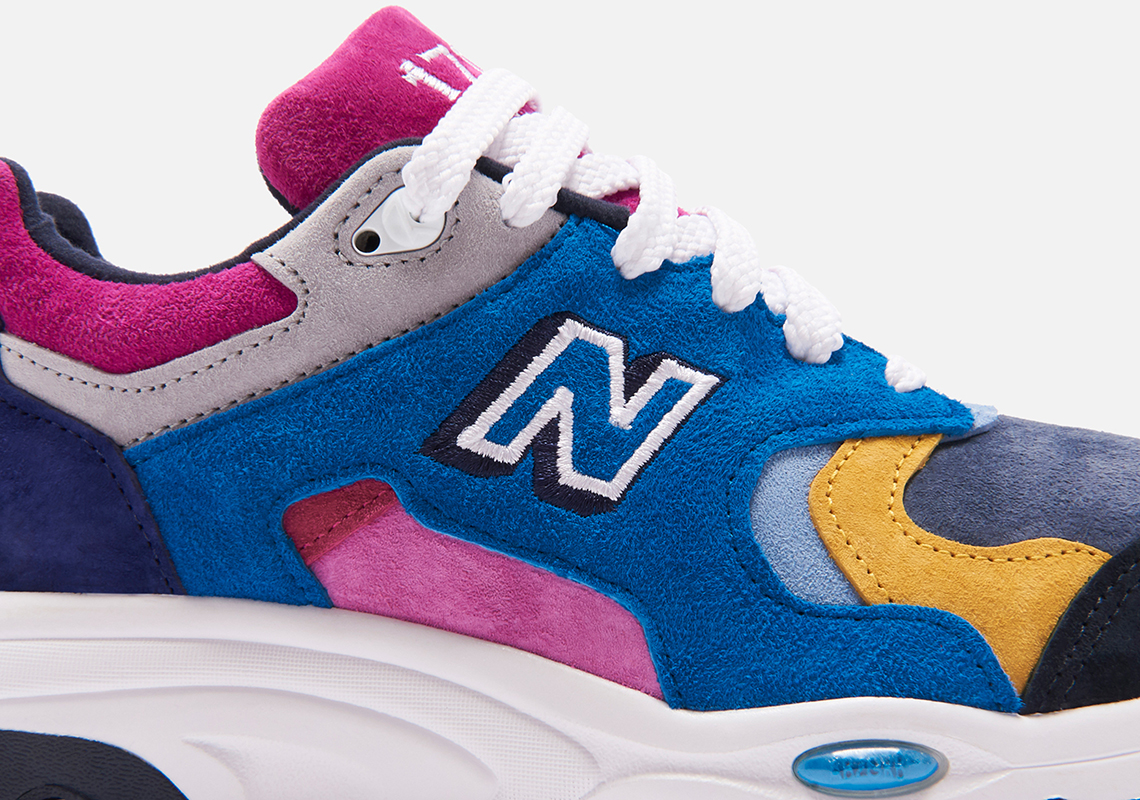 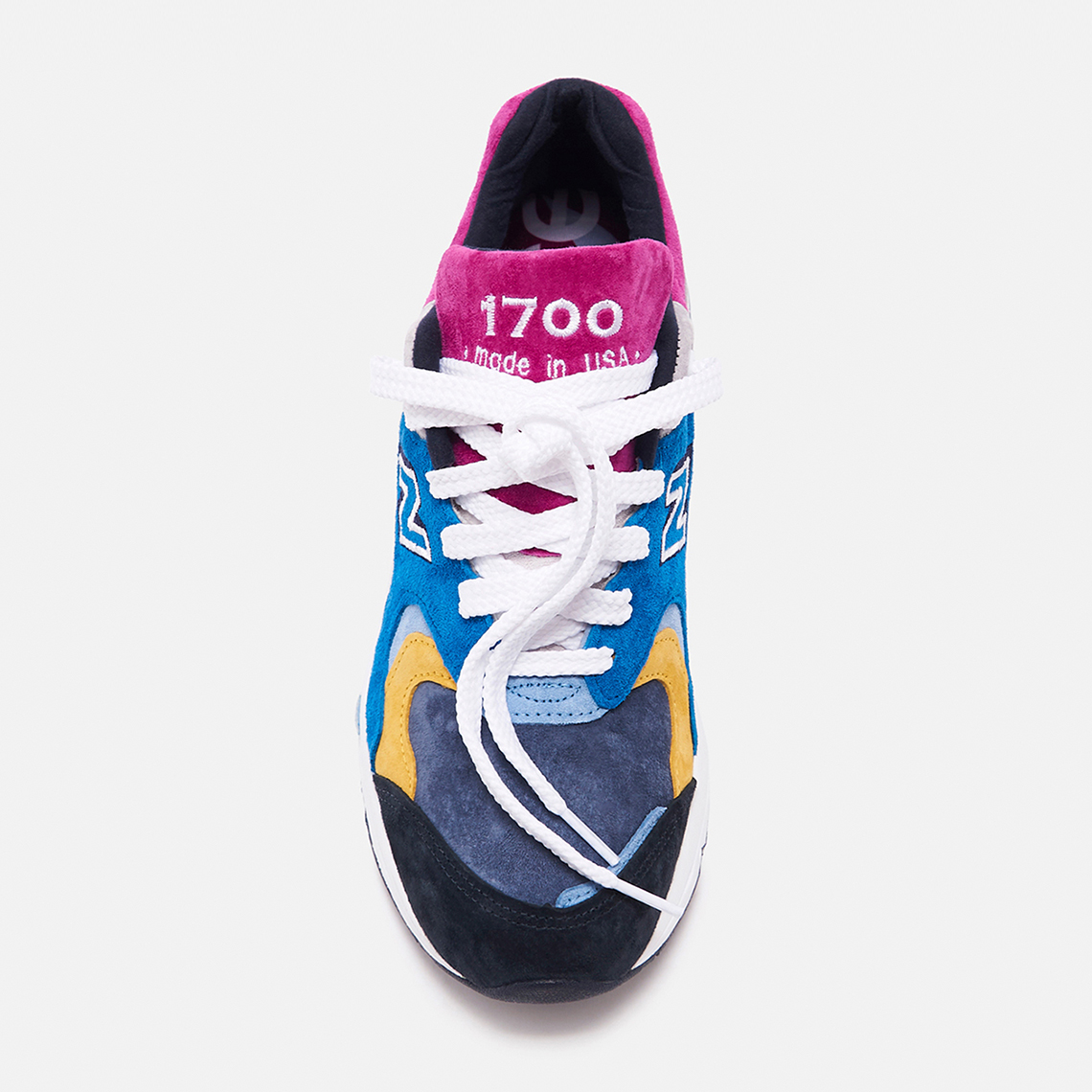