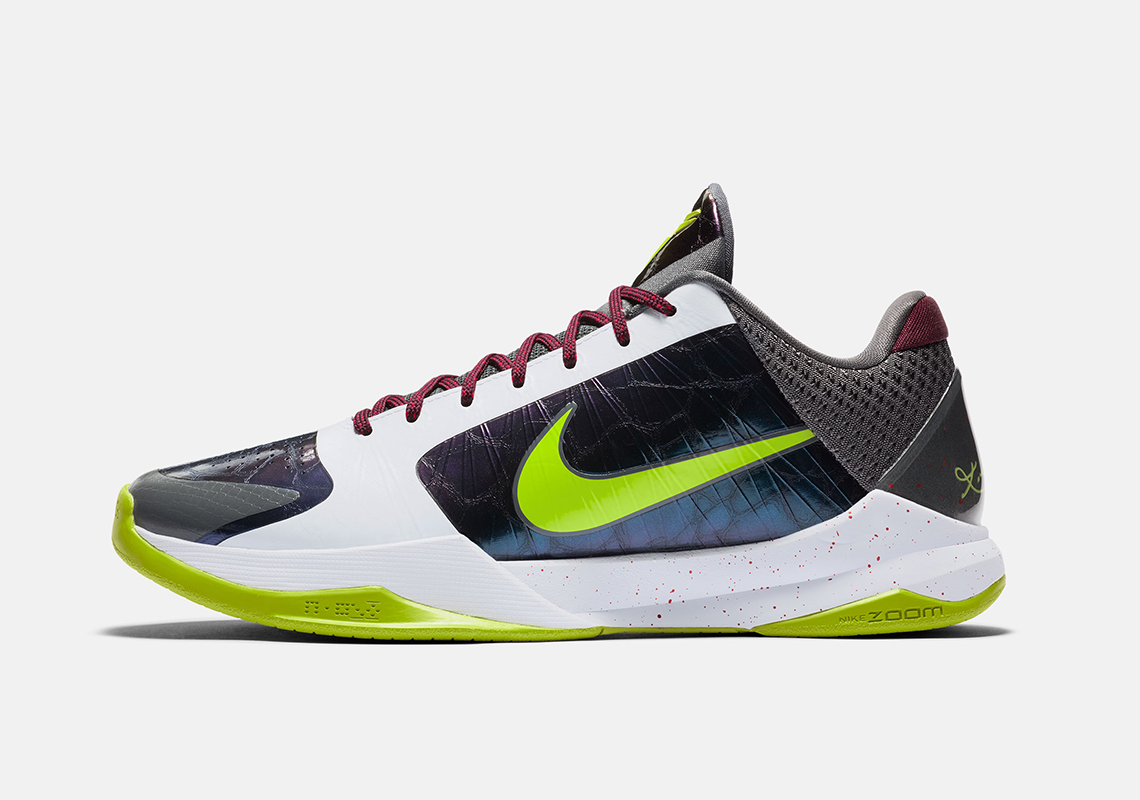 Yesterday, ESPN reported that Nike had suspended sales of its Kobe Bryant and Lakers product, and that a search for the former player’s gear on Nike.com resulted only in gifts cards decorated in Lakers colors. What the latter part is true, a Nike spokesperson reached out to Sneaker News directly this morning to confirm that product was completely sold out before any action was taken, and that Nike did not pull any stock from their online site. As news of Kobe’s passing spread on Sunday, it’s clear that his fans snatched up whatever they could. We personally searched on the website around 3:30 PM ET, not even an hour after TMZ first reported the sad news, and there were still a few products available – select sizes of Kobe 5 Protro “Chaos”, the Kobe Mamba Rage basketball shoe, and some apparel.

As a tribute to their long-time partner, Nike released an official statement in memory of the Black Mamba on their News portal, social media accounts, and even the front page of their website. It’s clear that Nike waited for full confirmation of the news before making any sudden moves, and by then, fans had purchased everything that was available.

It’s not entirely clear how Nike will move forward with Kobe’s footwear launches, but no decision has been made – and no decision needs to be made yet. As of yesterday, a Kobe 5 Protro release inspired by his 2010 NBA Championship was still scheduled for February 7th, but that date has since been removed from Foot Locker’s release calendar. It is more than likely that the release is postponed.

In other Kobe footwear market-related news, sneakerheads have expressed anger at the rising prices of Kobe footwear on aftermarket commerce platforms. The Kobe 5 Protro “Chaos”, for example, was re-selling at around $200-230, which is essentially the retail price with taxes considered. On Sunday, prices doubled. That is to be expected, since events such as an untimely death affect the value of nearly all trade-able assets. Some resell platforms, such as Urban Necessities, denied any price increases for consigned Kobe footwear. Arguably the most coveted Kobe shoe, the “Grinch” from Christmas 2010, nearly tripled in price, from around $900 to $2500. 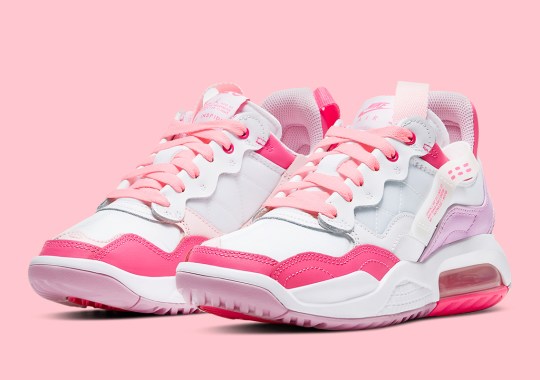 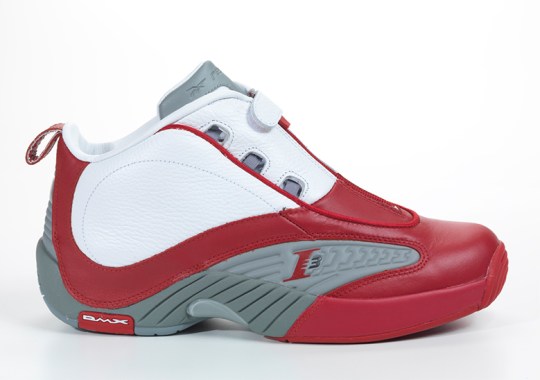 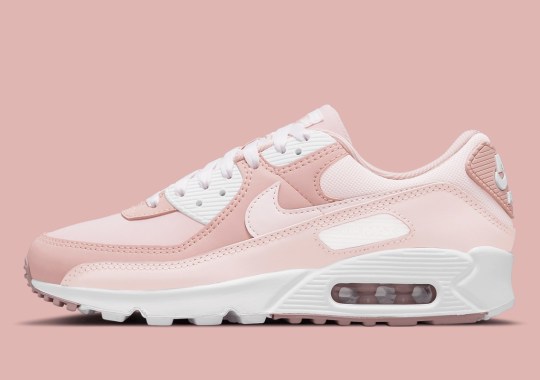