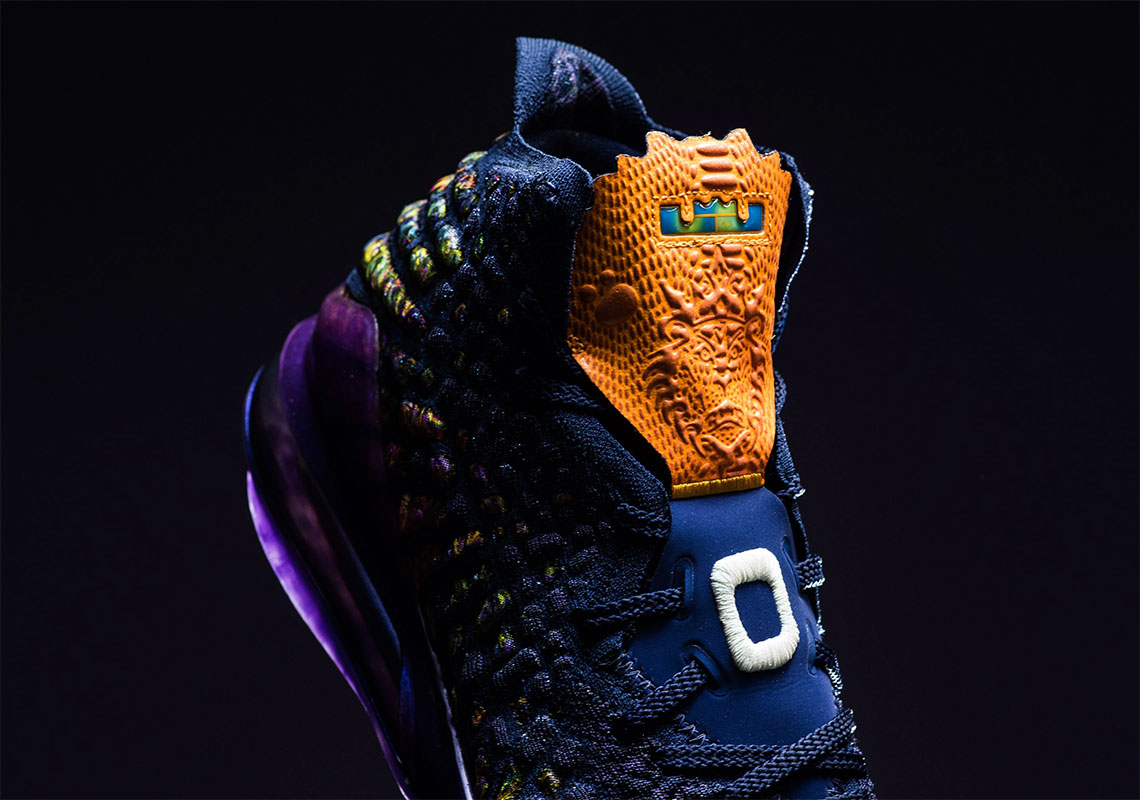 Where To Buy The Nike LeBron 17 “Monstars”

Of the many motivational factors that led to LeBron’s move to Los Angeles in free agency, his desire to expand his reach in the world of film was the one that bore the quickest fruit. The King is indeed set to revive Michael Jordan’s Space Jam film which saw a then-retired MJ team up with the Looney Tunes to take down a squad of Monstars who stole the abilities of the NBA’s top players of the era. While a plot for the sequel hasn’t been revealed, we can certainly expect a similar hook, with LeBron presumed to take on the role of the galaxy’s savior. Nike is commemorating the 2021 film with a special LeBron 17 release made for the upcoming All-Star Weekend festivities, with a multi-colored knit shell and colored tongues representing the the antagonists of the film. Balancing that power is the debut of the LeBron 17 Low, which takes on a white/red/blue colorway from the Toon Squad’s jerseys.

On February 13th, Nike and select retailers will release the LeBron 17 “Monstars” in full family sizes; see the Where To Buy guide below to get them on the morning of. 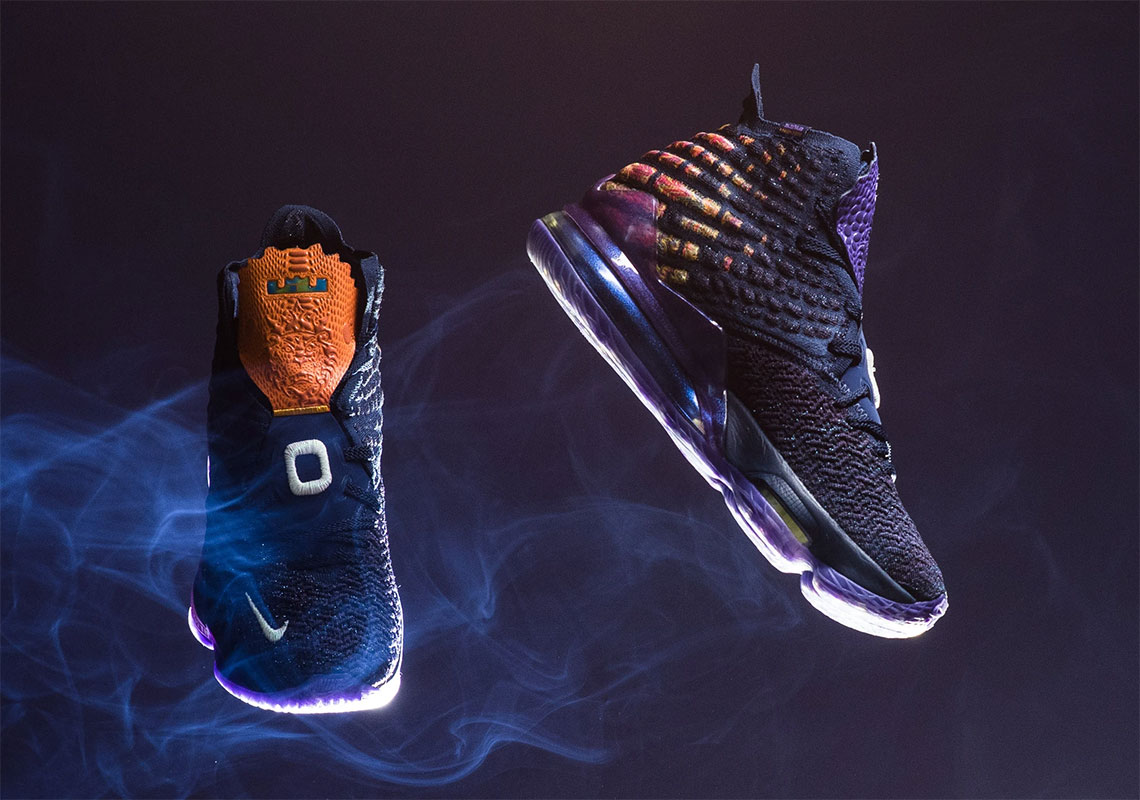 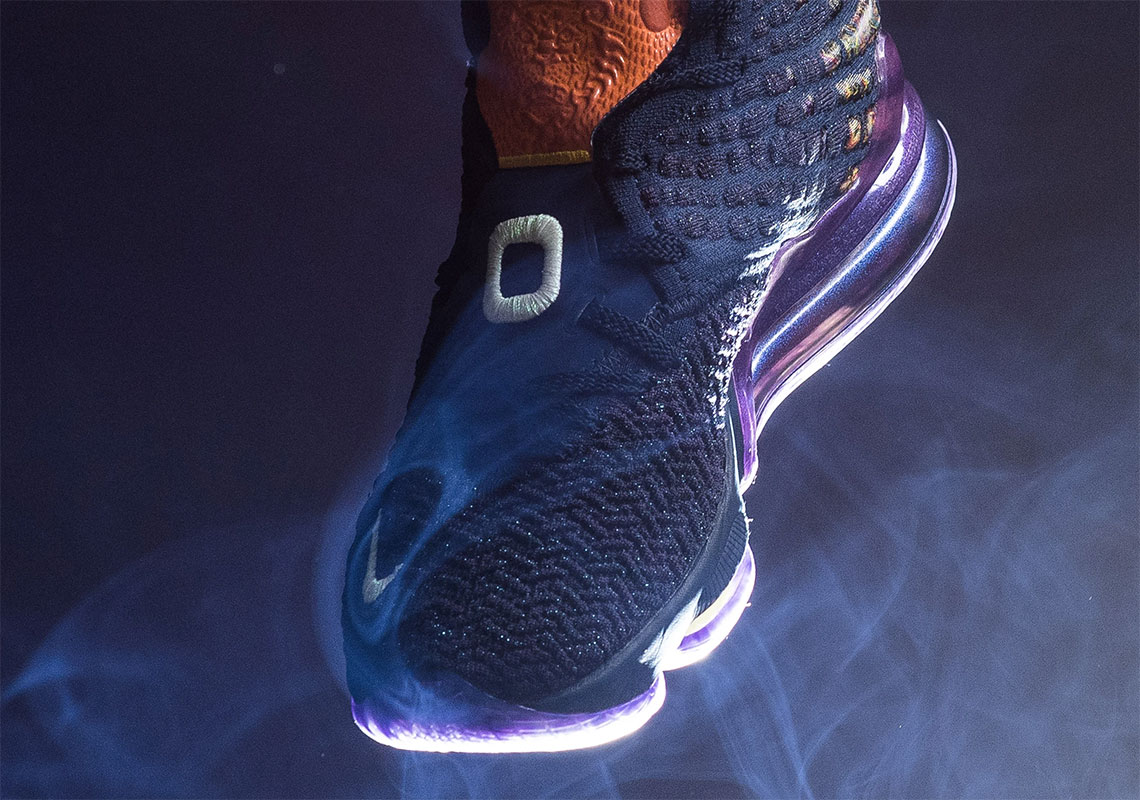 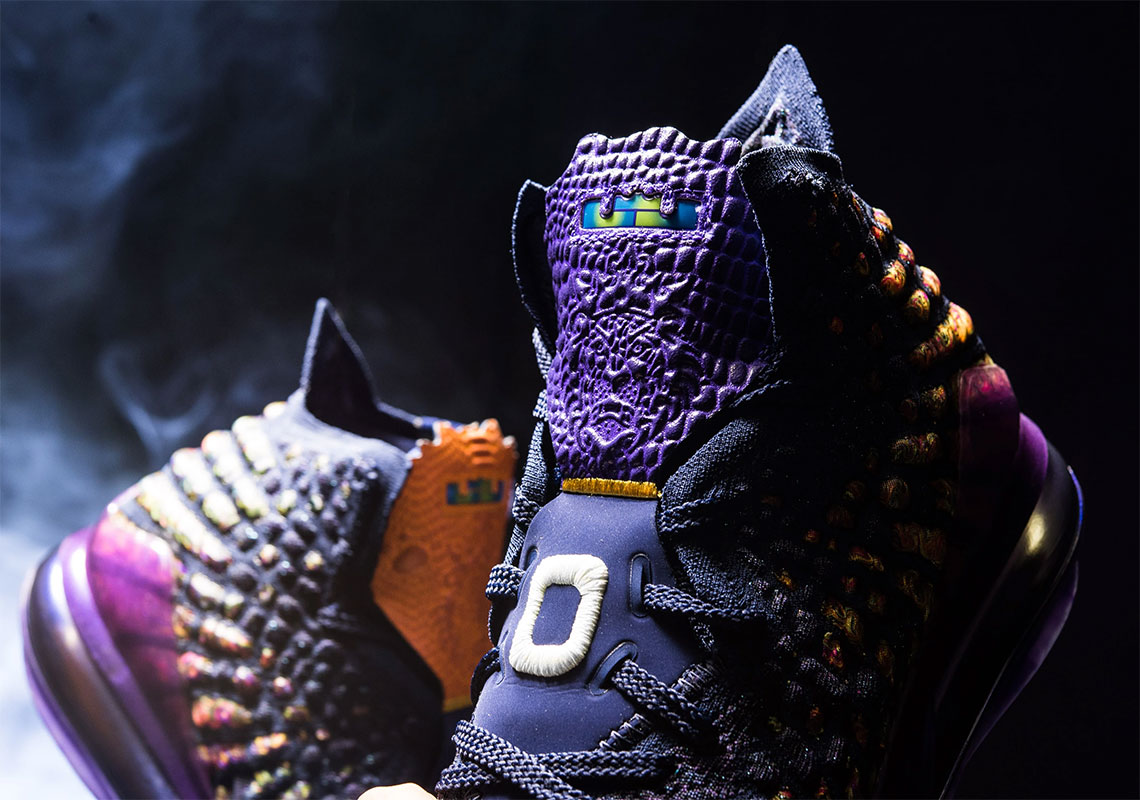 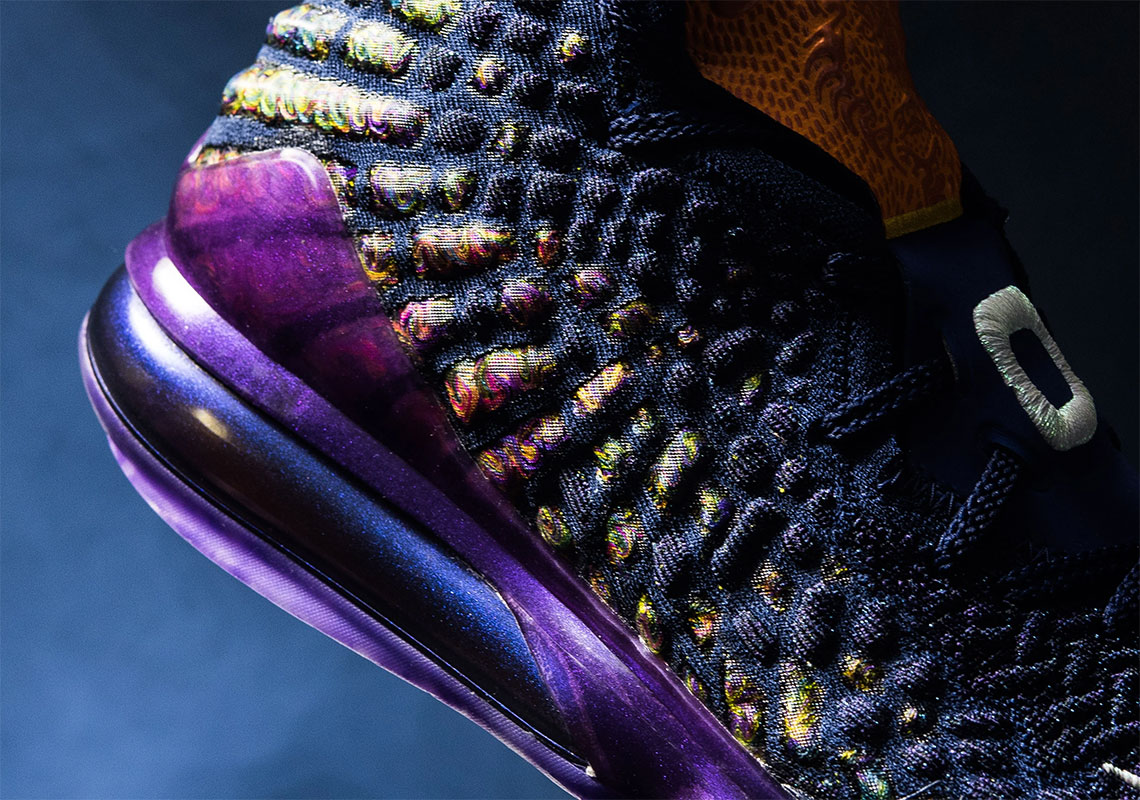 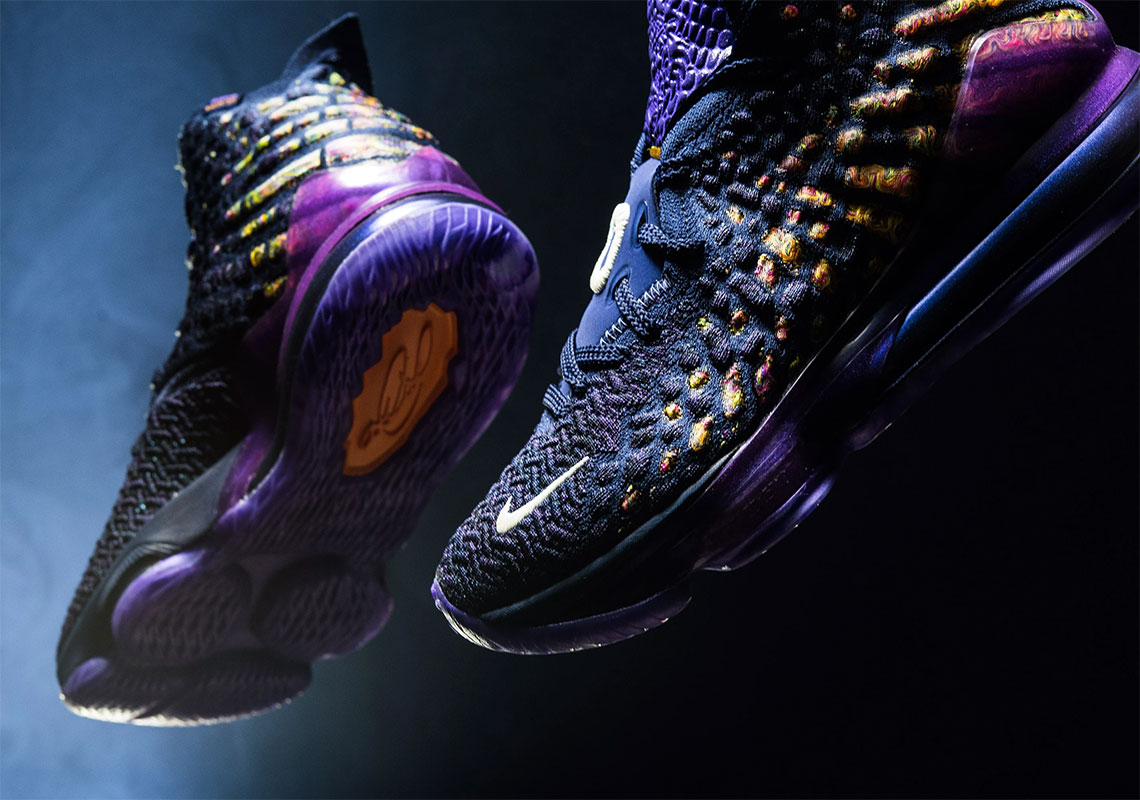 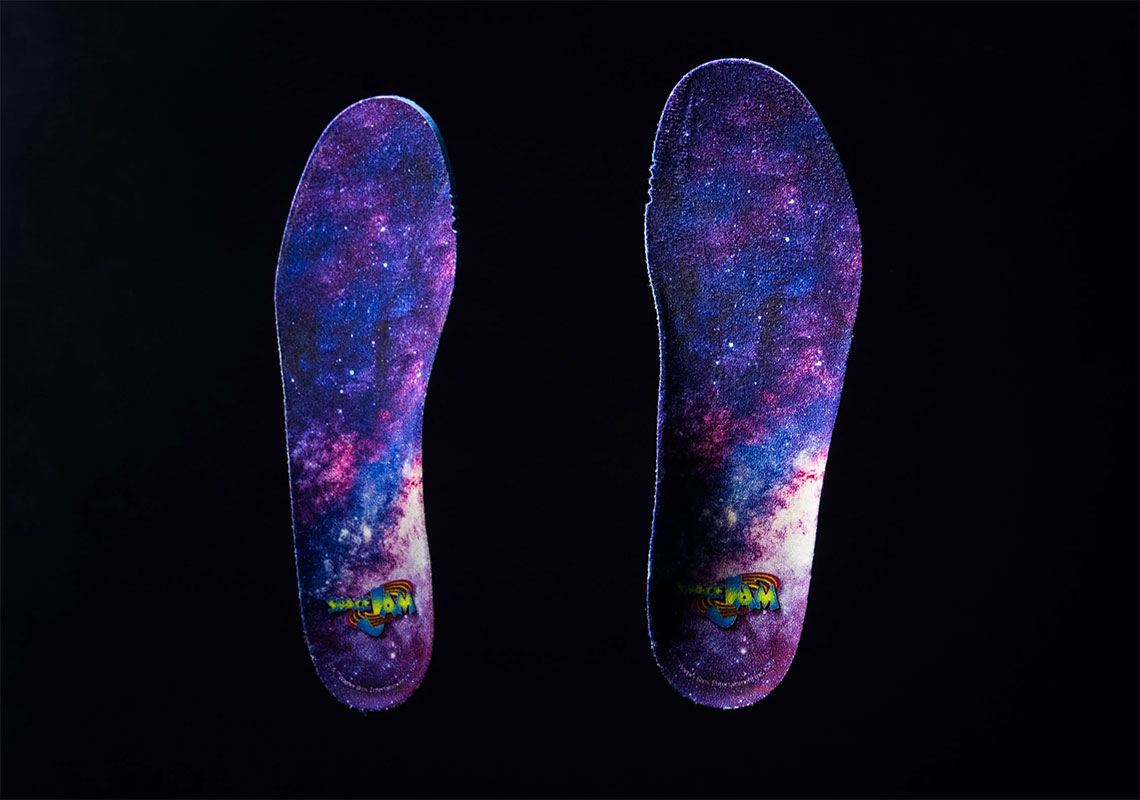