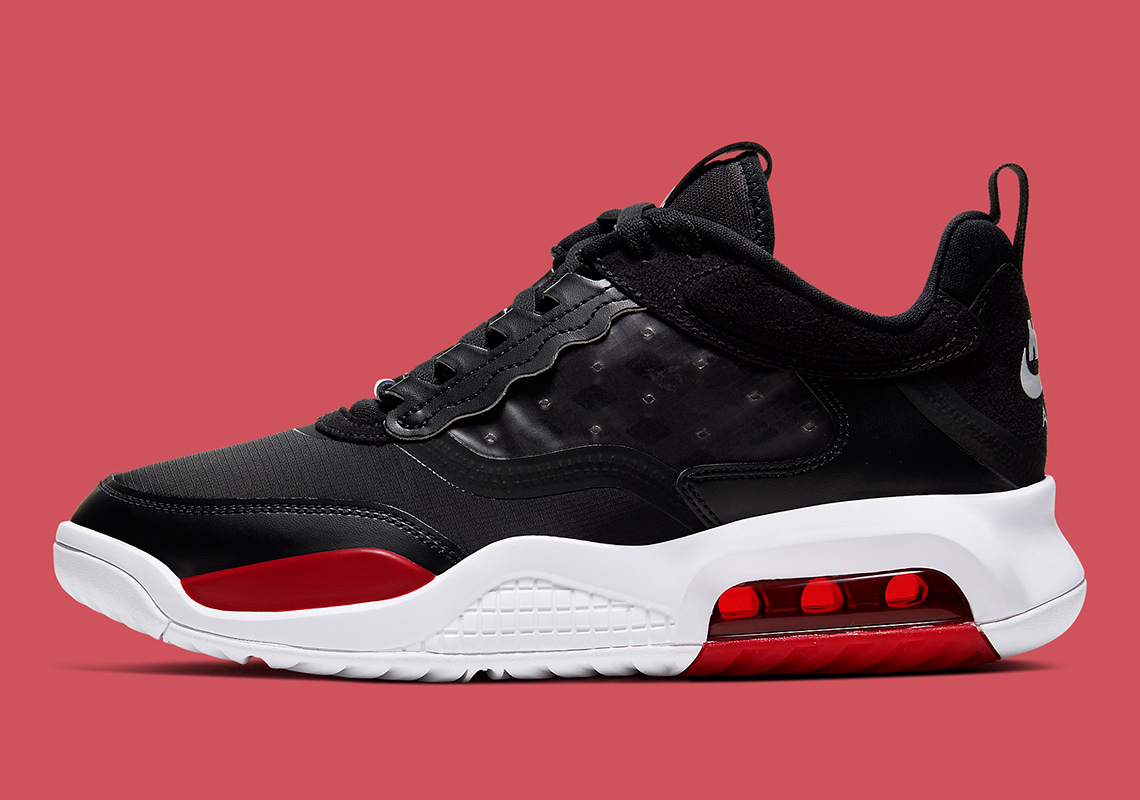 The Jordan Air Max 200 Gets The Classic “Bred” Styling

From recreations to reversals, the iconic “Bred” colorway has lived on for over three decades now, either rejoining its original Air Jordan 1 base or going on to outfit the line-up’s signatures thereafter. Now, following the instant sellout of the AJ1 ’85 just this past weekend, the Jordan Air Max 200 is taking to the coveted tones with much more emphasis placed on it neutrals. As such, the upper’s various mix of synthetics and shiny leathers adhere to black entirely, only deviating by a small margin through their gloss or matte finish. Toe boxes bear a sturdy, technical ripstop material while adjacent there lie somewhat see-through films, treated suedes, and a series of complementing taping. At the sole is where the color makes its appearance, dosing in red atop the Air bubble at the heel as well as at the foxing just along the forefoot. Grab a detailed look this newest model’s take on old here and expect a release to hit Nike.com very soon. 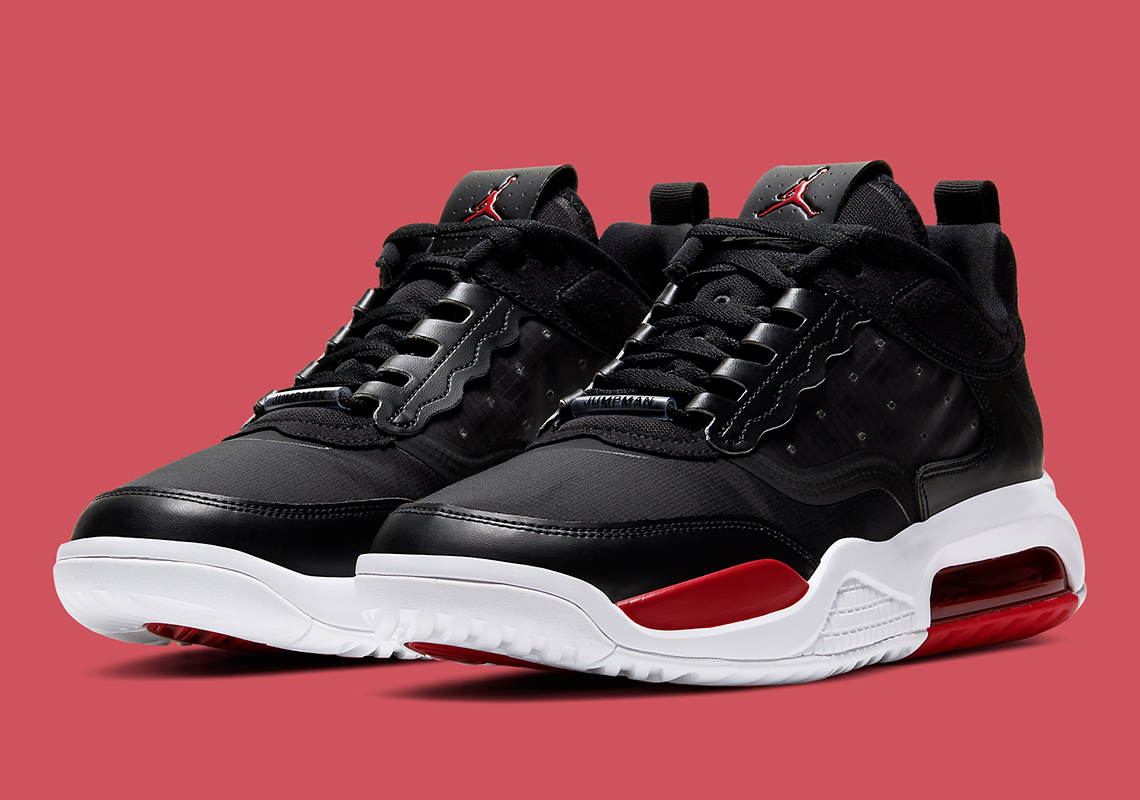 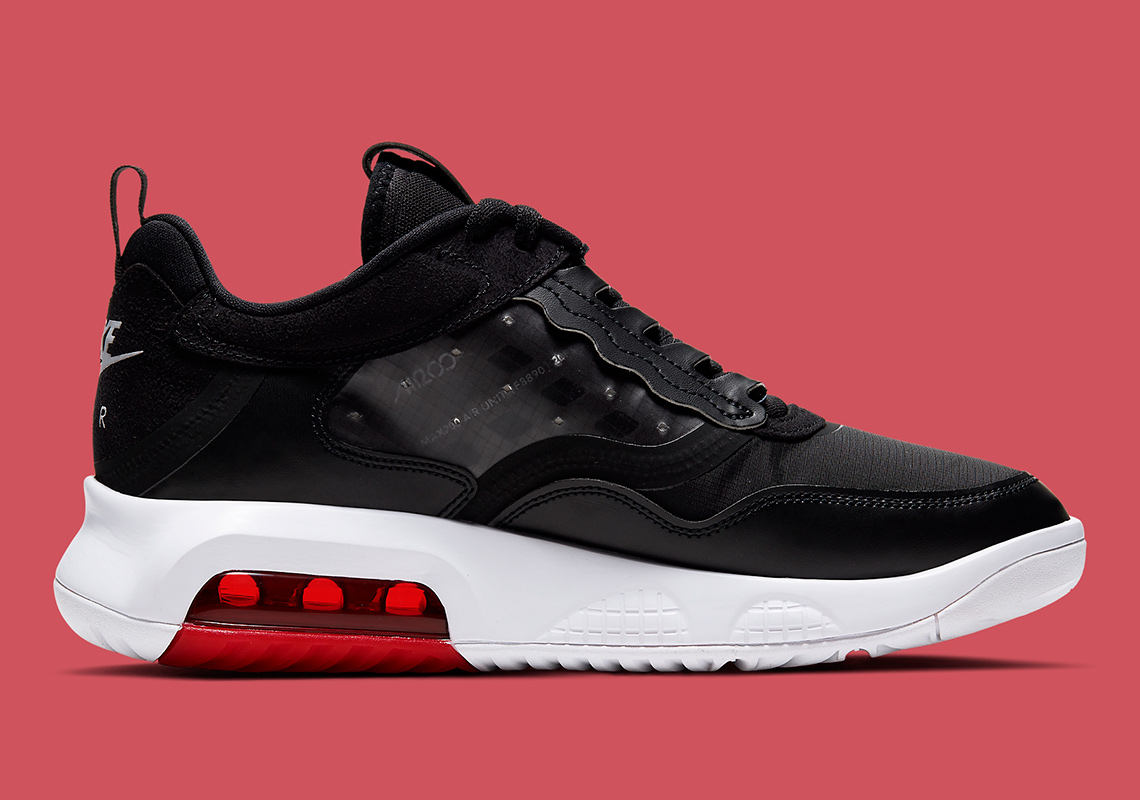 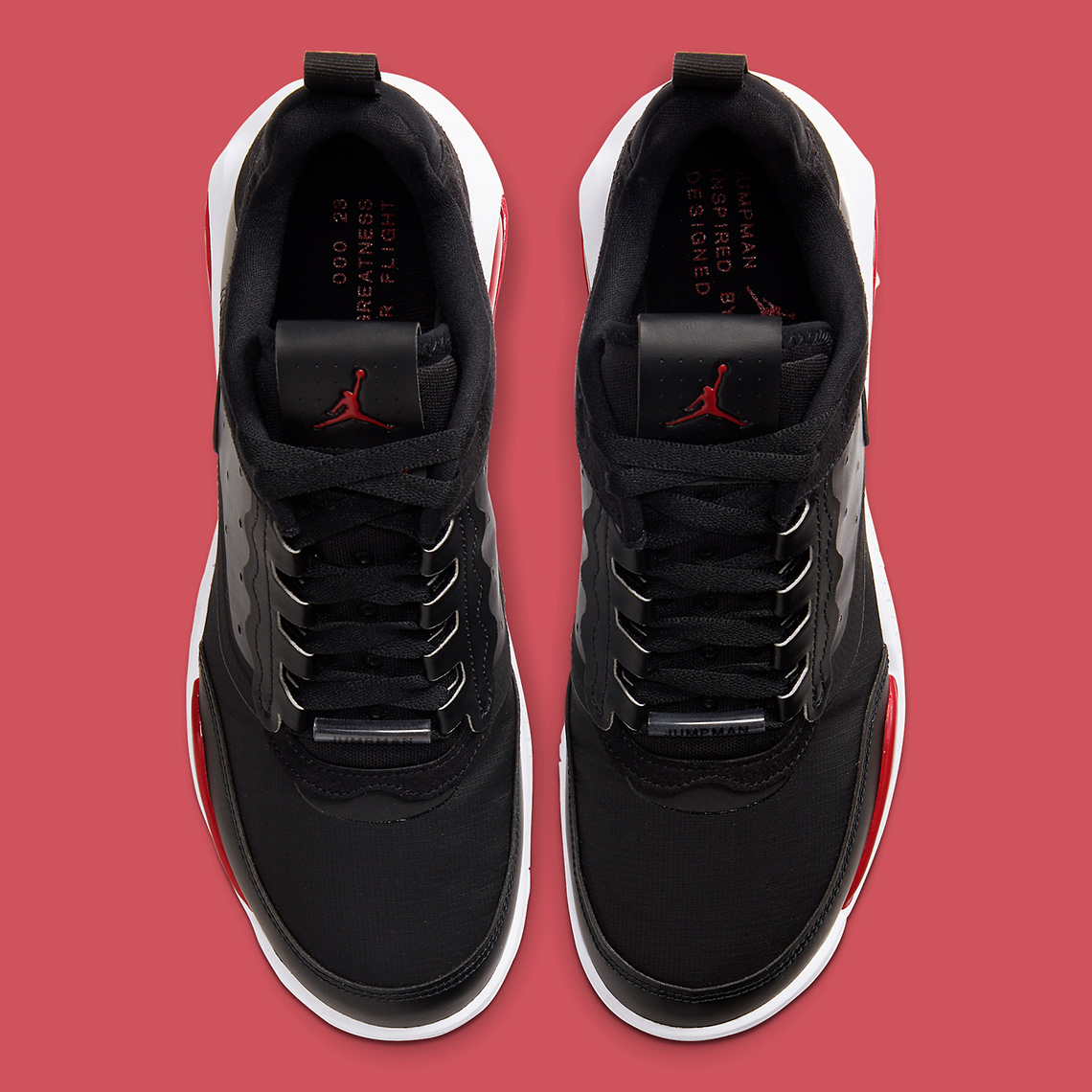 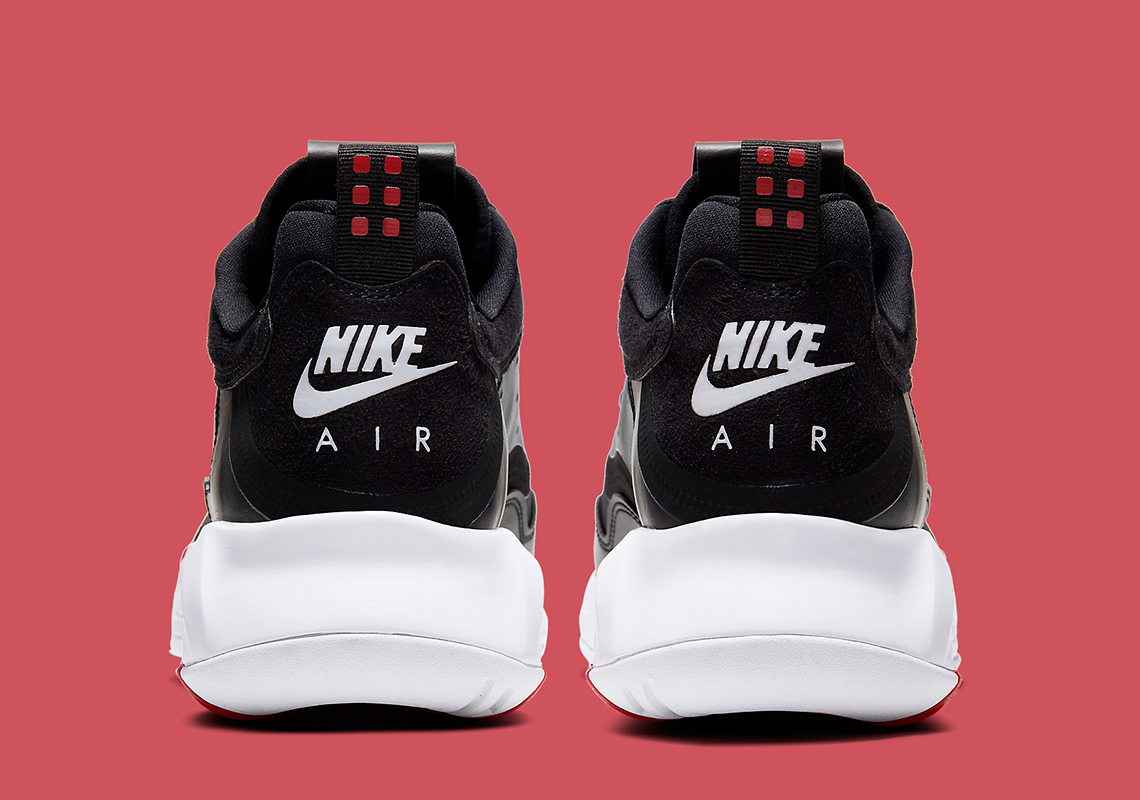 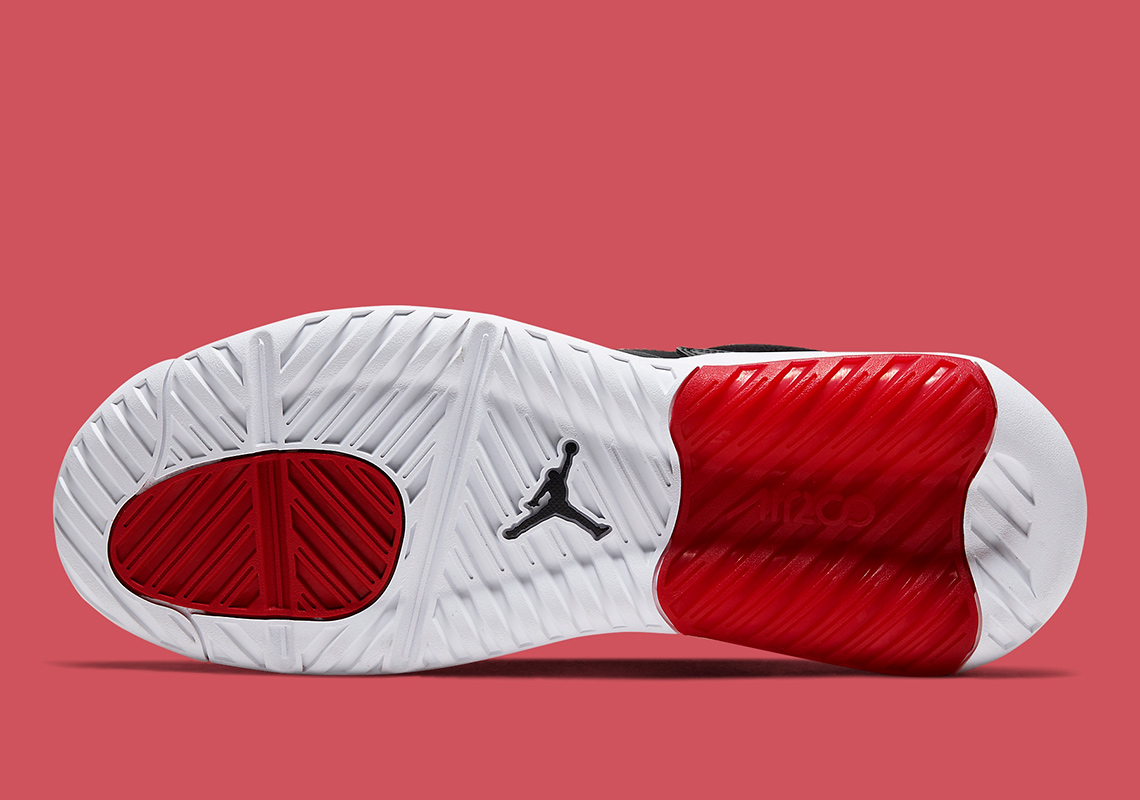