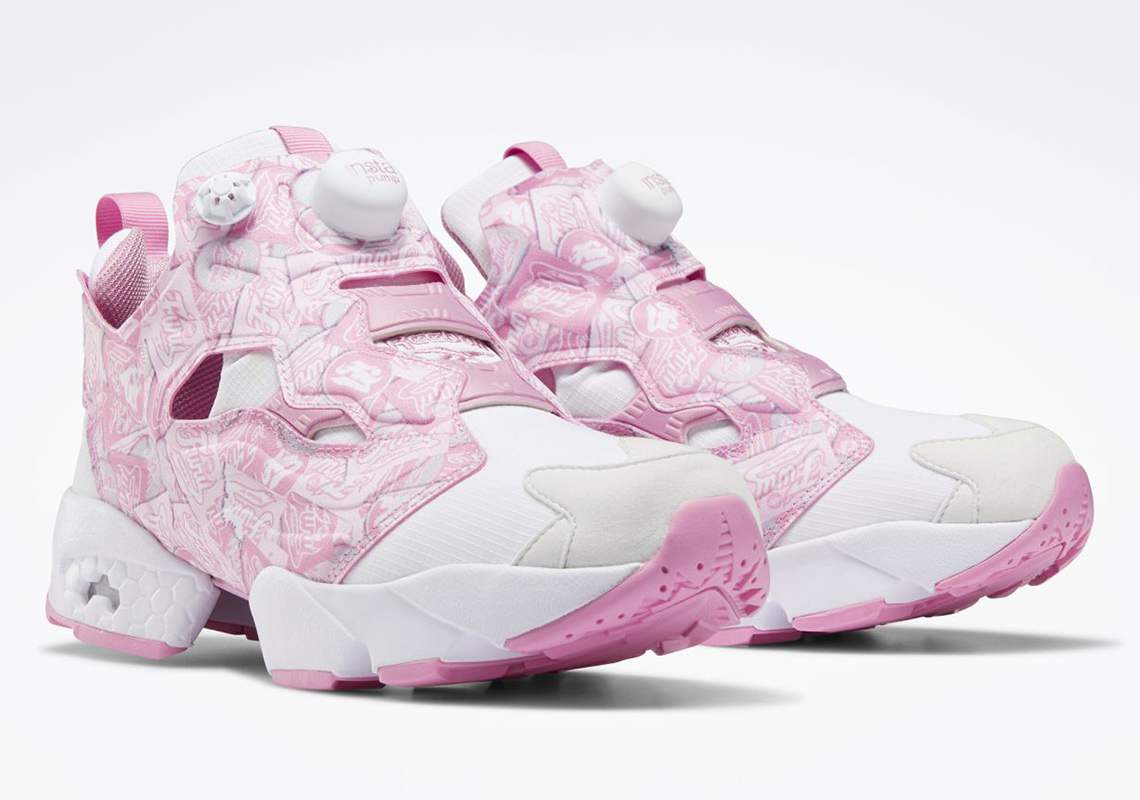 Ever since the start of the new year, Reebok has turned more ambitious, collaborating with designers such as Margiela and Kanghyuk while refining their run of general releases — the latter often fueled by sustainability and innovation. But while the brand continues into the future, their still mindful of their past, especially silhouettes such as the Instapump Fury which arguably paved the way for their current influence. Flame broiled or outfitted with Sanrio themes, it is still one of their most transformative silhouettes, further exemplified by way of its latest all-over print make-up. Designed feminine with a tinge of metropolis level advertisements, the upper shrouds with pink graphics, each taking the shape of billboards, bottle caps, and torn cards with “FURY” emblazoned within by way of retro typography. Elsewhere, the pair is relatively neutral in its use of white, outfitting colorless as it affixes ripstop to the base that’s mostly visible at the heel, forefoot, and the tip of the tongue. Grab a detailed look at these right here and expect to find it hitting Reebok.com hopefully within the coming months. 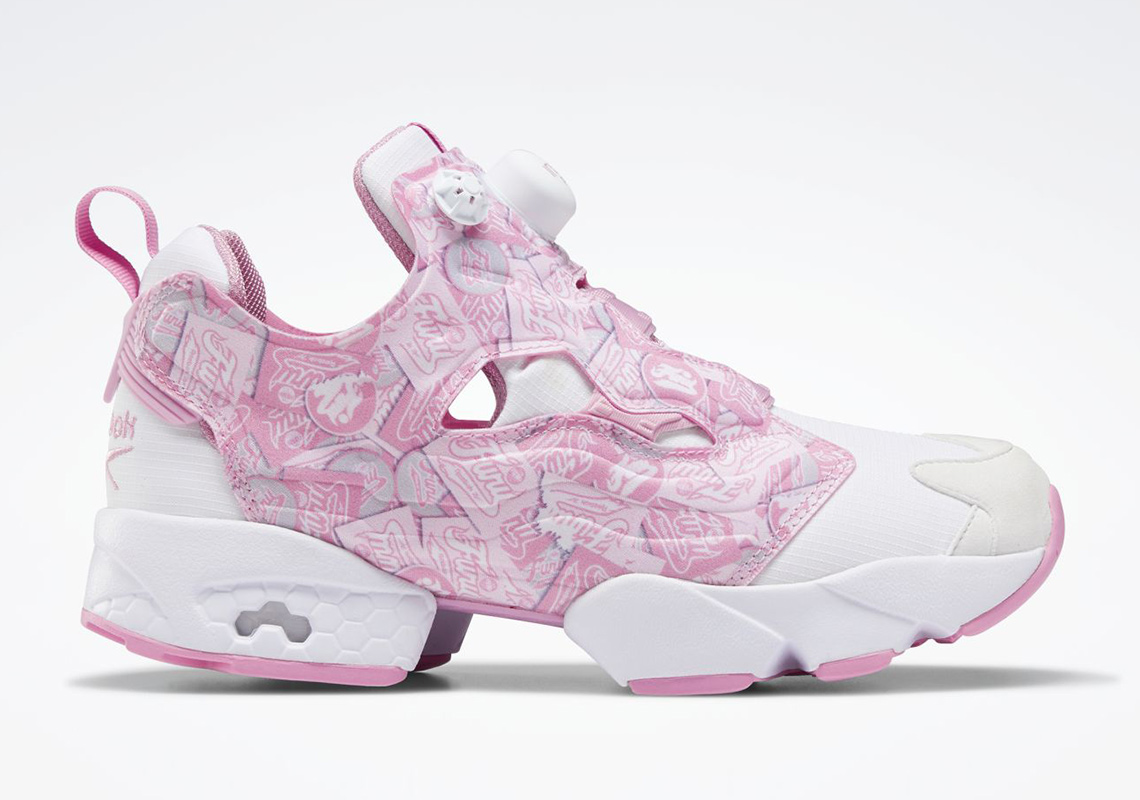 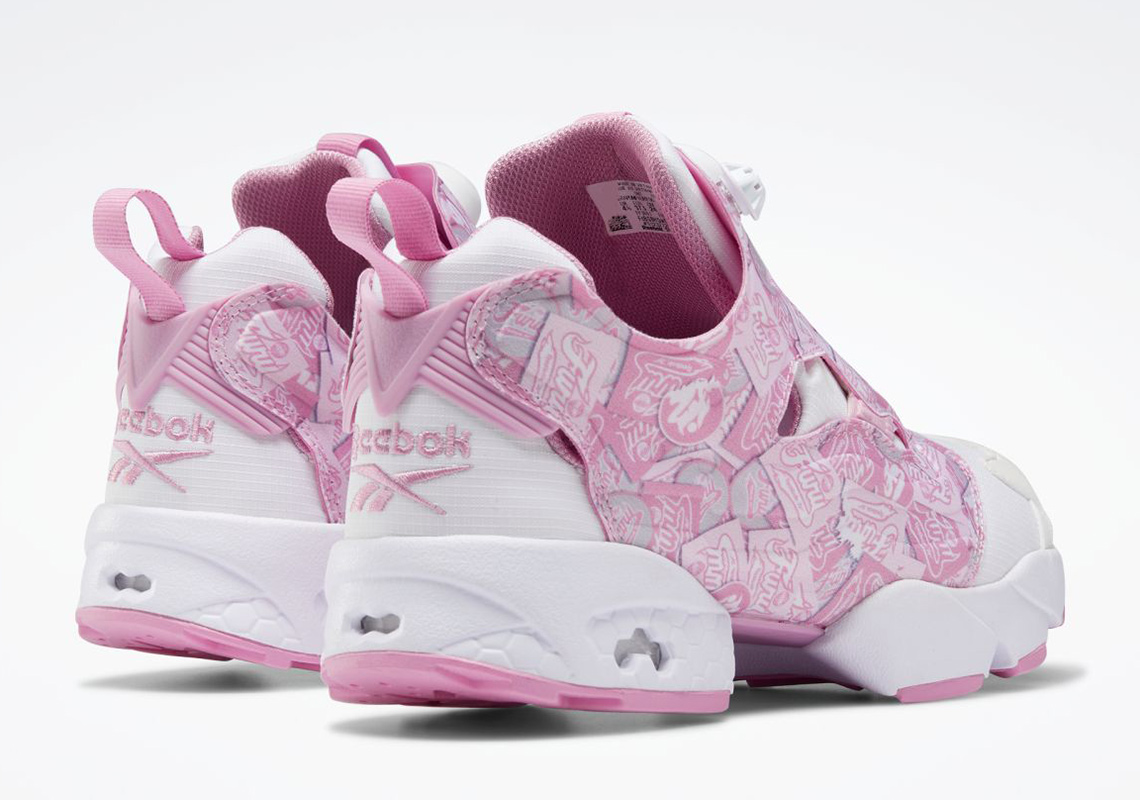 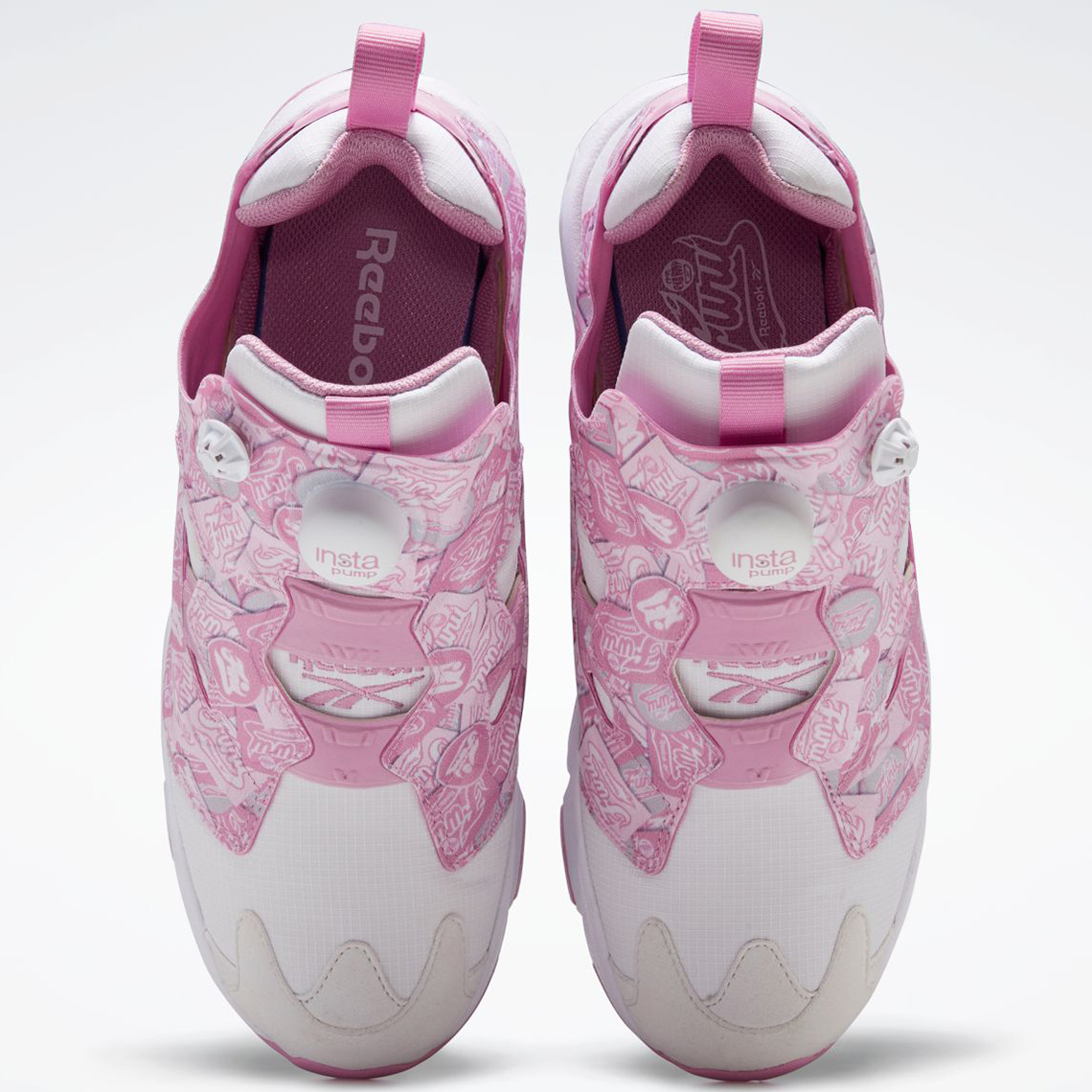 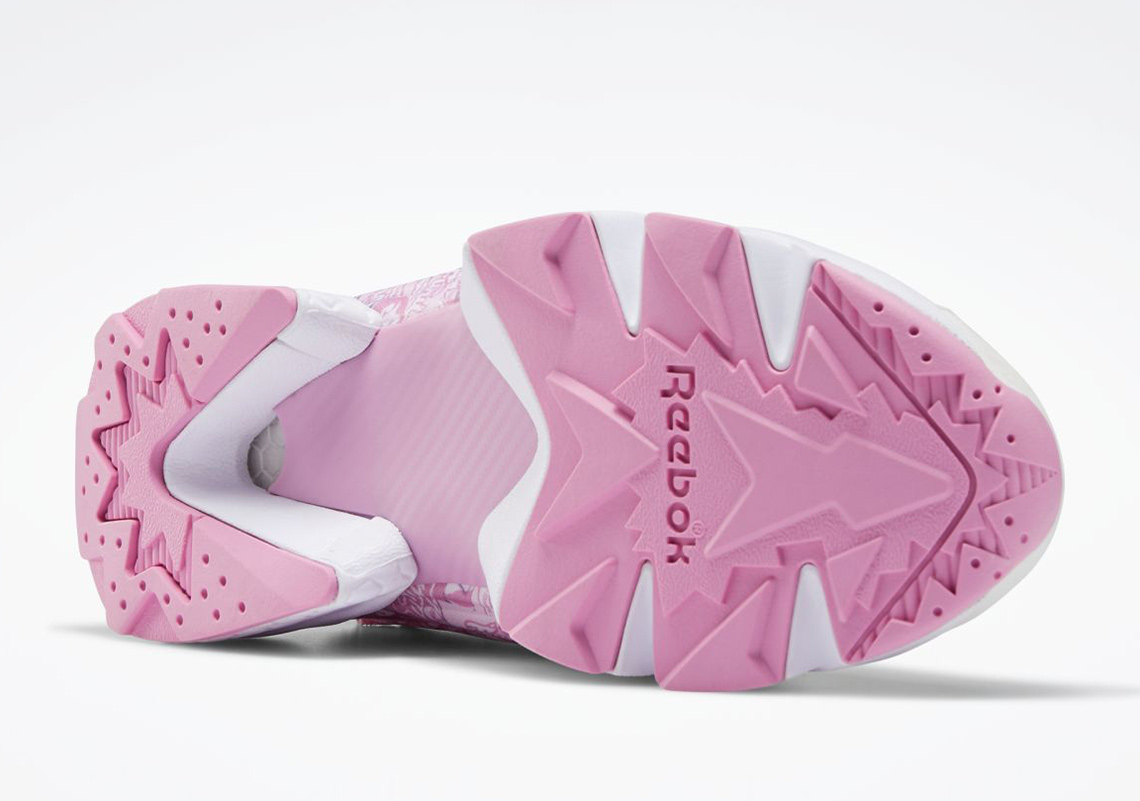