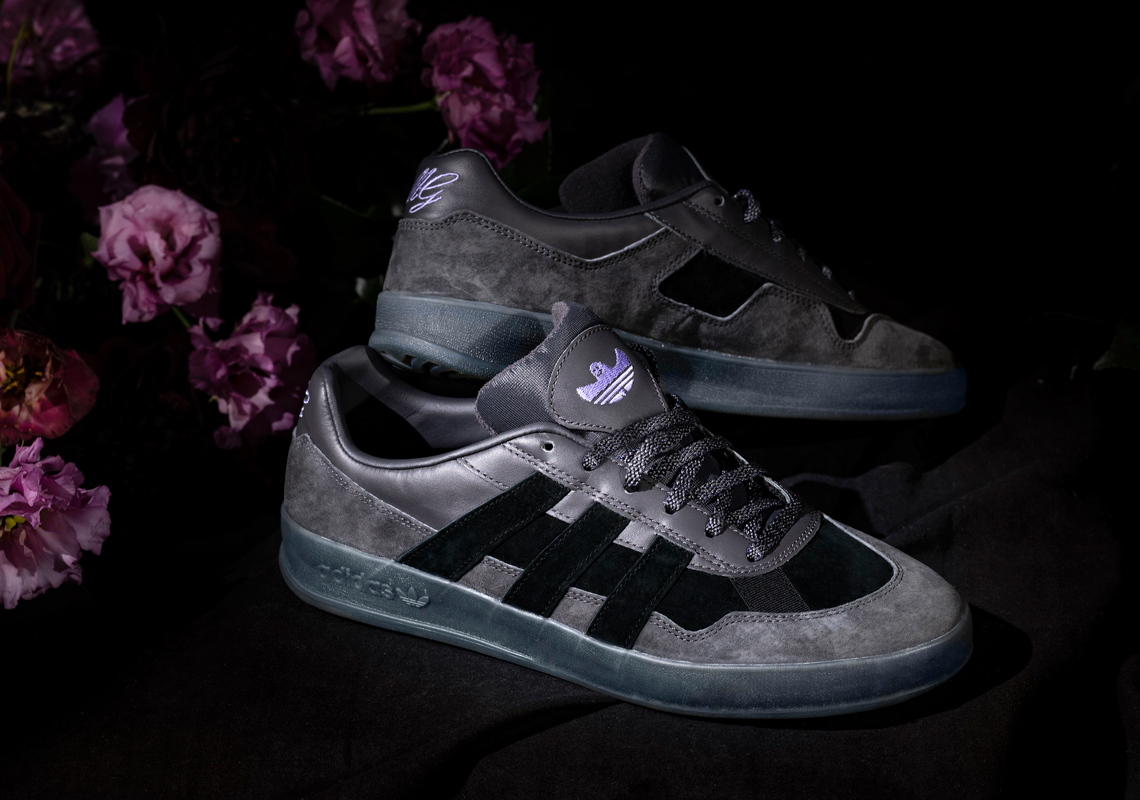 Skateboarding has been around for decades, but it’s officially joining the Olympic Games for the first time later this Summer. And while there’s no singular individual or institution that can take credit for the sport’s trajectory, Mark Gonzales would unquestionably land on any related short list.

Often regarded as the forefather of modern-day skateboarding, “The Gonz” has seen and done it all in his three decade-spanning career. But for its newest Aloha Super, adidas Skateboarding is focusing on two specific events: A 2018 recreation of his unorthodox performance at Städtisches Museum, Germany in 1998. Inspired by the adiStar fencing shoe, the Aloha Super innately honors the California-native’s legacy, but this muted-grey edition goes a step further. Constructed with premium suede and full grain leather, uppers on the skate-model borrow their peculiar arrangement from the fencing suit “Gonz” haphazardly dyed “Black” for his anniversary performance at Milk Studios. Elsewhere, lavender Shmoofoil and script “MG” logos on the tongue and heel, respectively, further tie the model to Gonzales. Rounding out the Three Stripes’ skate-ready option, nylon laces join adiPrene sock liners and sticky rubber outsoles, all clad in the DIY-grey, for durability and board feel.

If you’re looking to pick up adidas Skateboarding’s newest Aloha Super, head over to adidas.com to grab a pair for $90 USD. 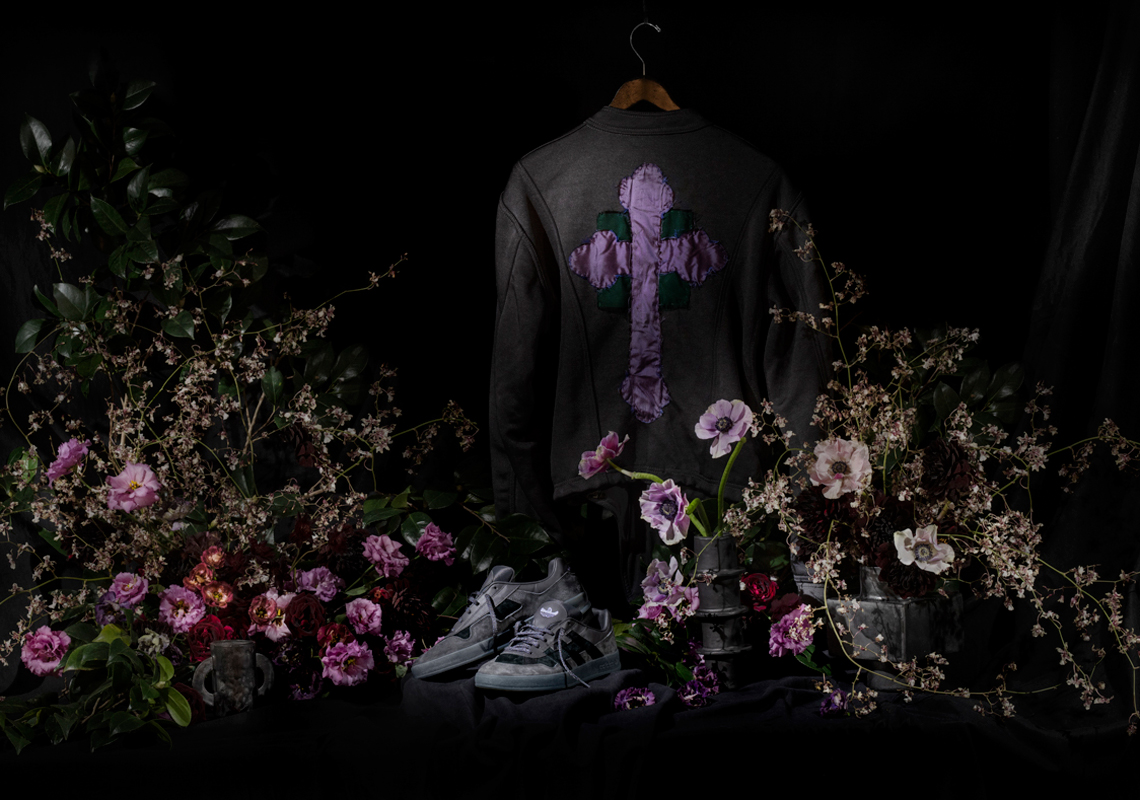 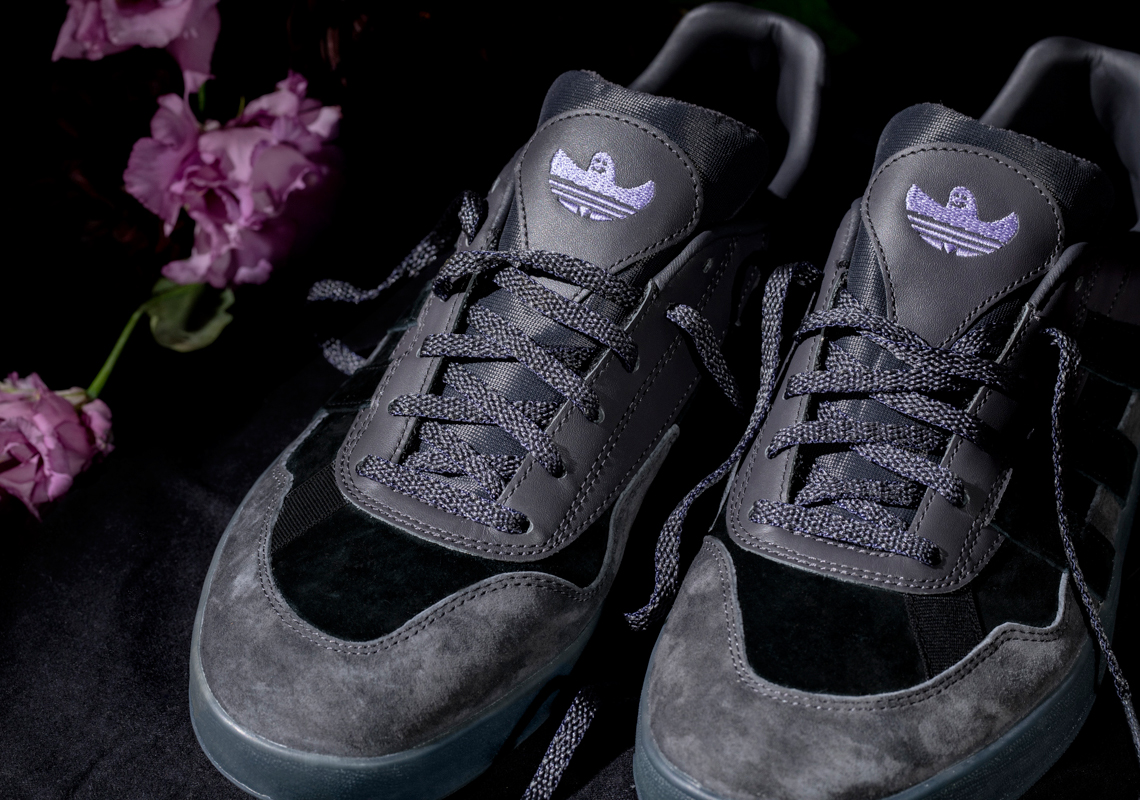 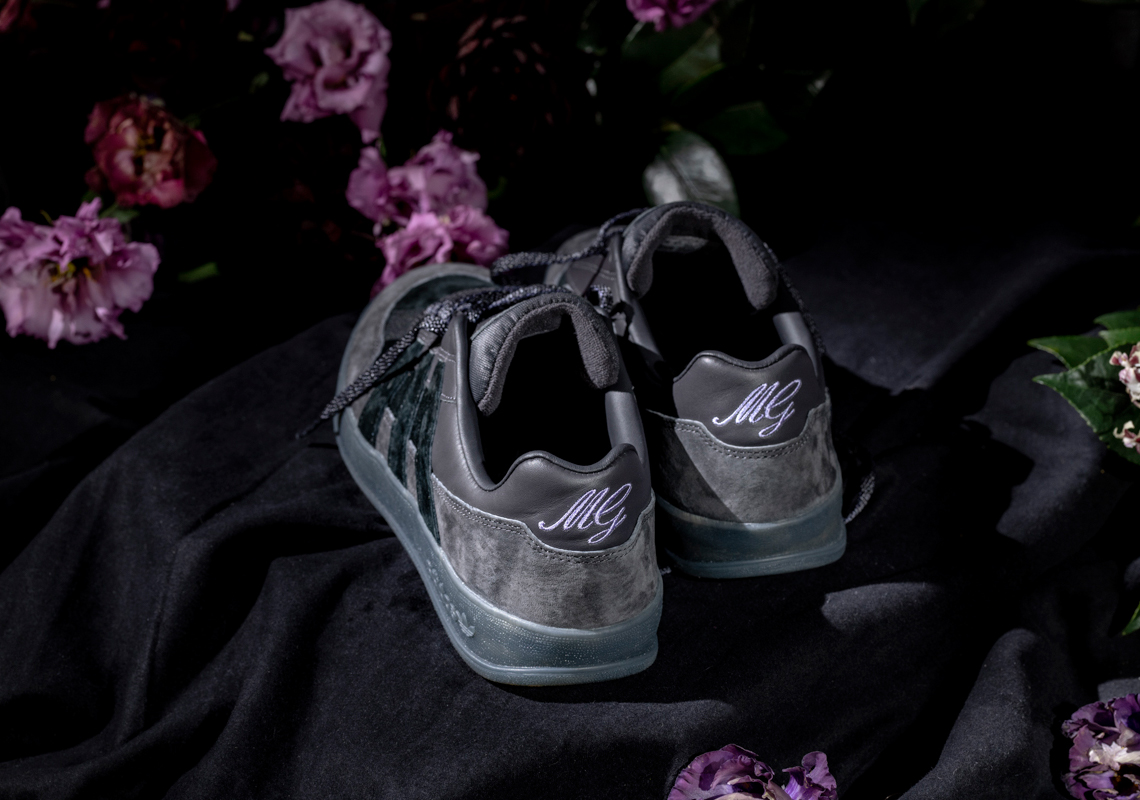 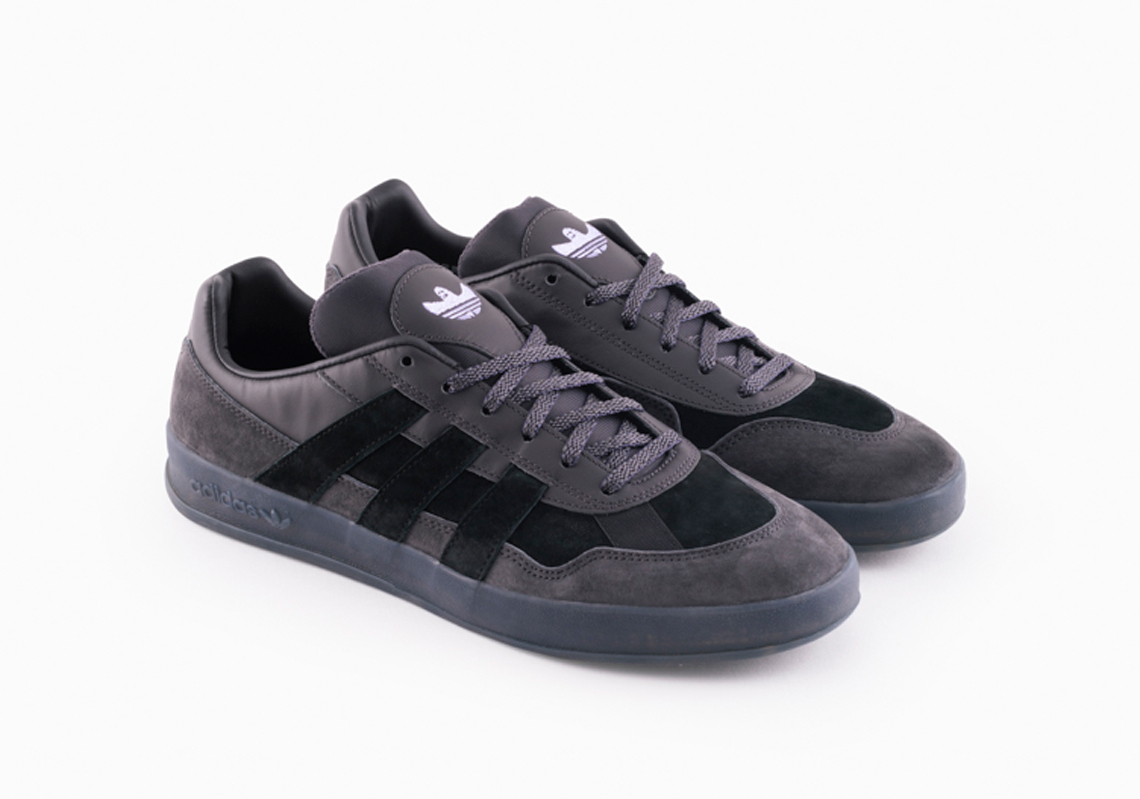 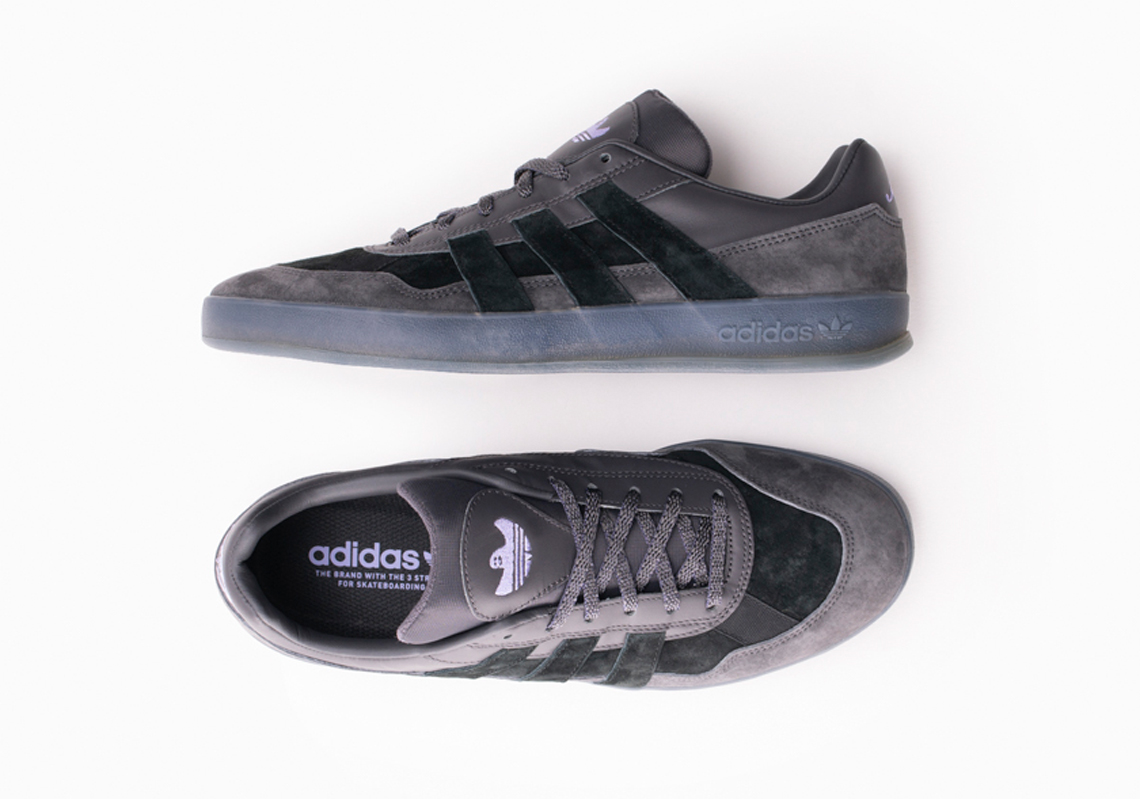 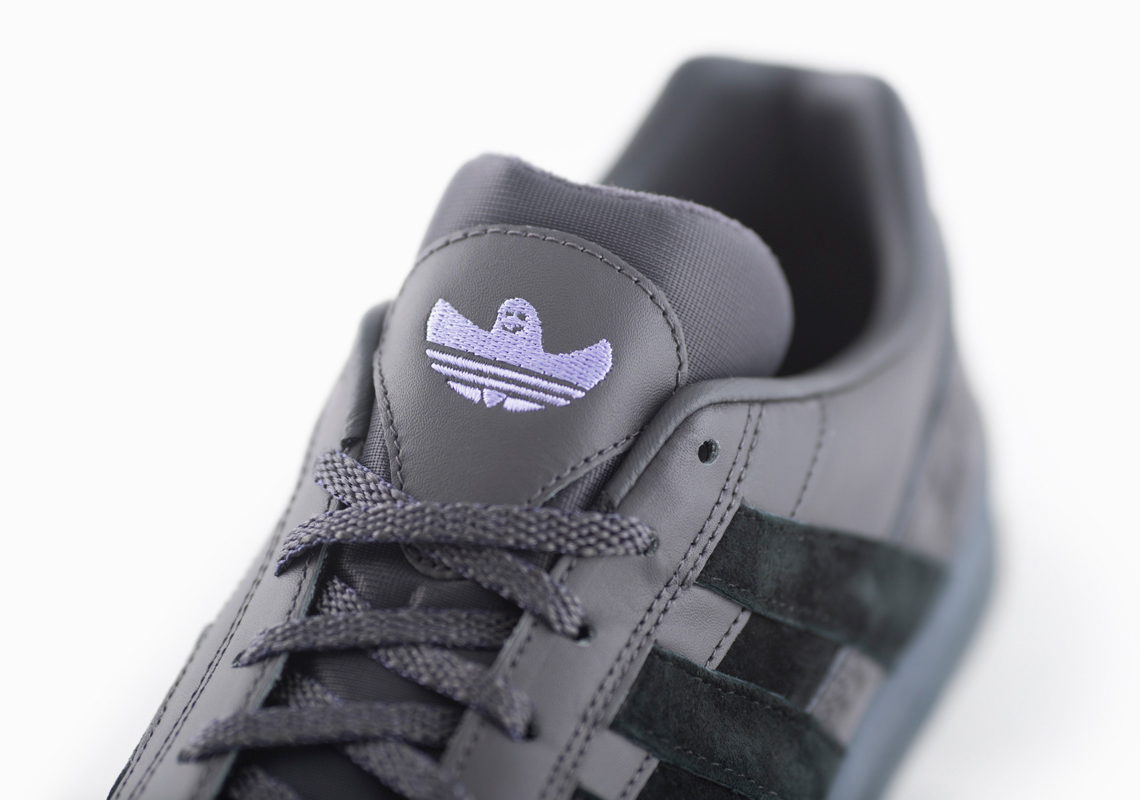 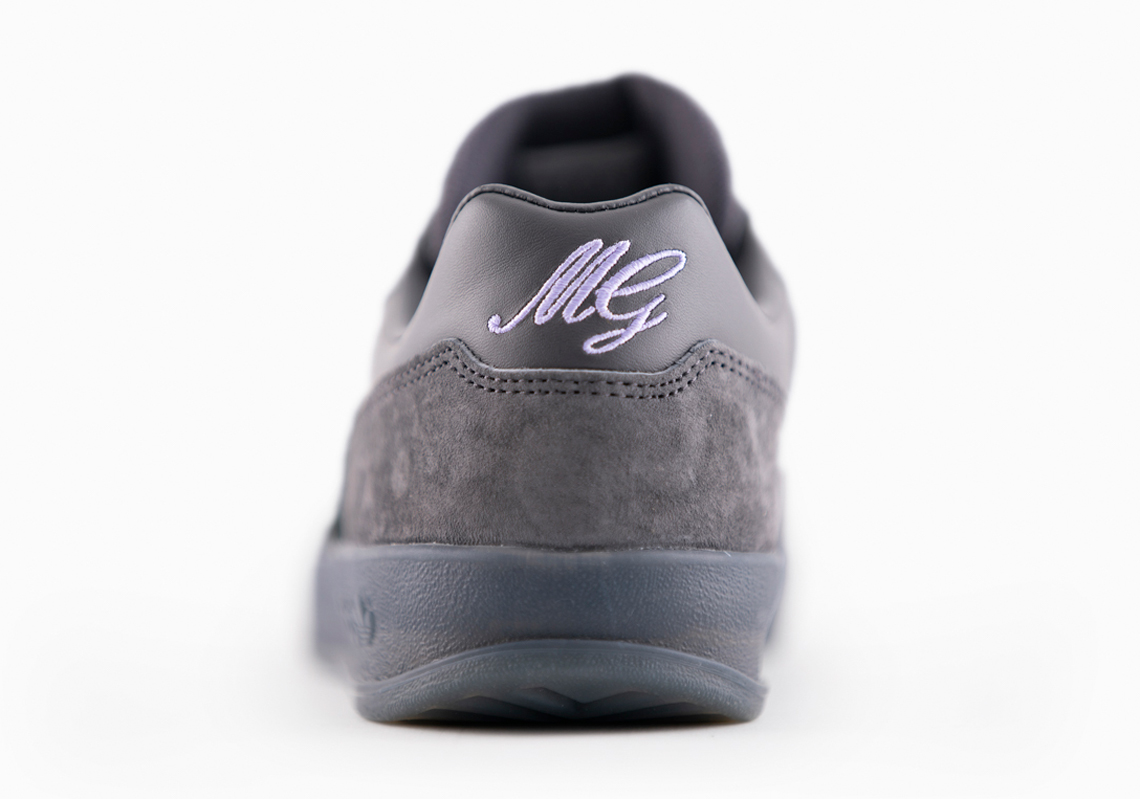 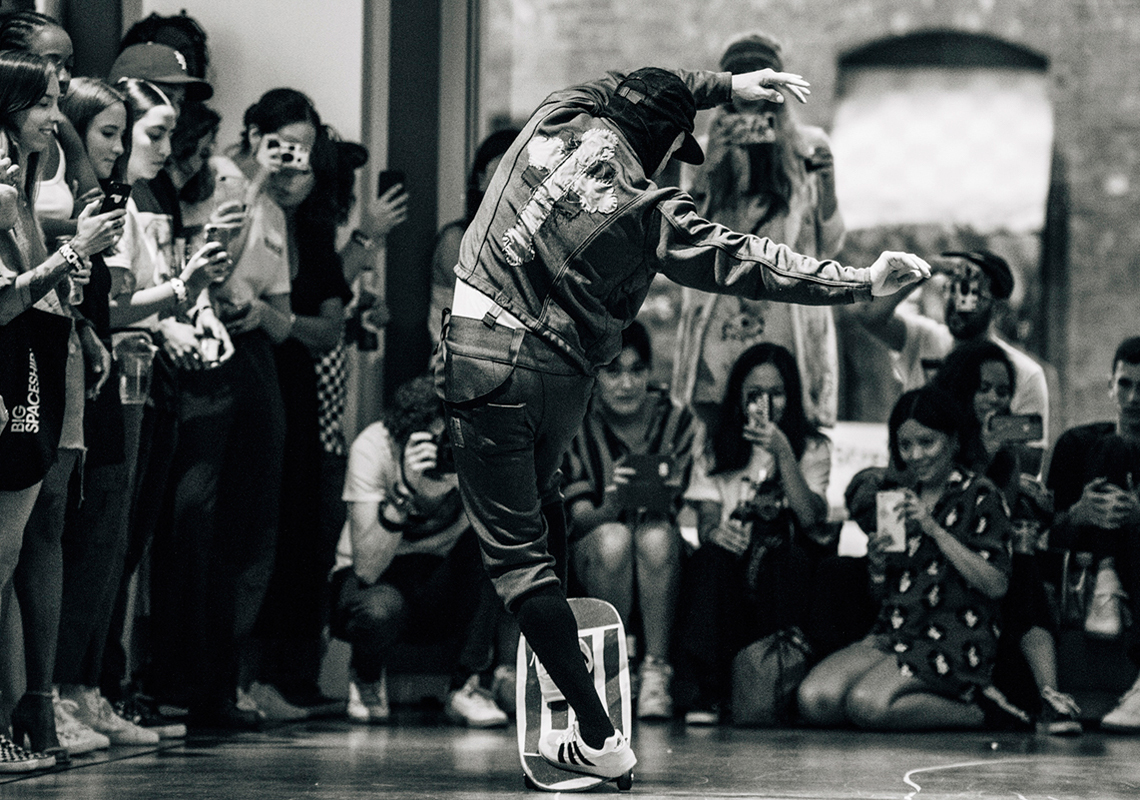 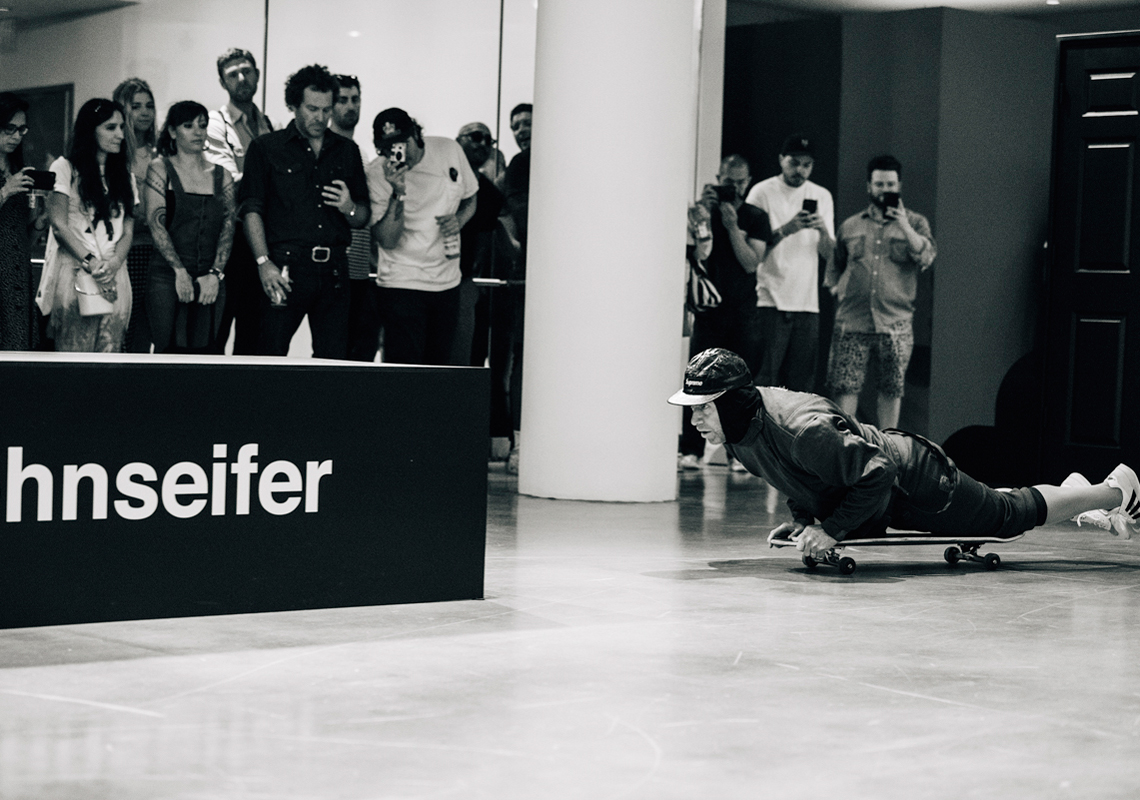