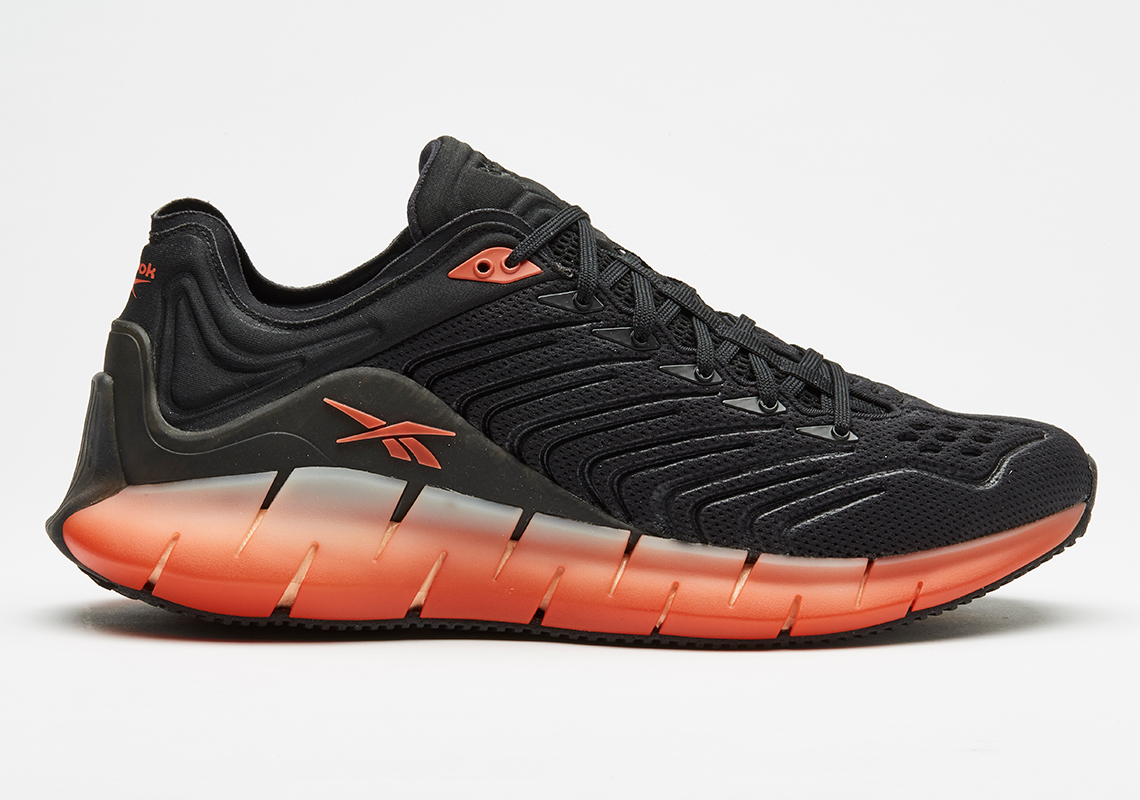 If there is one thing that Reebok has been leveraging within this new decade, it’s certainly been their partnerships as many of their footwear styles have wallowed into the collaborative space. Among them is their newly designed Zig Kinetica, which in its relatively short lifespan has already taken on noteworthy projects with the likes of industry notables such as BBC Ice Cream, VAINL ARCHIVE, Angus Chiang, and more. And now, the low-profile sportswear model is being highlighted once again for its next batch with the support of a few of the Boston-based imprint’s pop-culture partners including rapper Cardi B, Stranger Things’ very own Noah Schnapp, and LA Clippers’ forward Montrezl Harrell whom we had the pleasure of speaking to about the launch. When asked about his decision to join the Reebok family, Harrell stated, “The talks started as early as Summer 2019…and I think what really drew me to them was the the overall passion and creativity that I felt from the brand. Also, Reebok is full of original hoopers from Allen Iverson to Shaq to Dee Brown who I used to work with often, and I think that had a lot to do with wanting to be part of the team.” For this newest initiative, the three aforementioned ambassadors participated in a fun-yet-unconventional way of showing off the kicks through their “Zig Kinetica Runway” campaign which involves them hosting independent runway shows on doorbell cameras.

These Zig Kineticas structure their uppers with a full breathable mesh set with slashed design lines carved into its side walls for a futuristic feel. Below, the sole unit takes similar cues from its original 2010 models, but updates them in a way that features geometrically-cut panels to house its internal Flotride Fuel cushioning system. Four colorways are available now for $120 a piece on Reebok.com and at select retailers including red, grey/orange, and grey and black iterations, as well as a black/orange option that was first previewed with the help of Conor McGregor ahead of his emphatic return to the octagon.

Today is a big day for me I’m blessed and honored to say that I have found a shoe company that is for me and what I envision in shoes both in style and performance. I have partnered with the great company @reebok and I can’t wait to get this relationship moving! We have some amazing product coming and I can’t wait to show you guys how I get down on my PEs in kicks, I got a lot of creativity that I’m ready to put on display. Get ready for the new product we have with the #ZigKinetica and #Zigtherunway 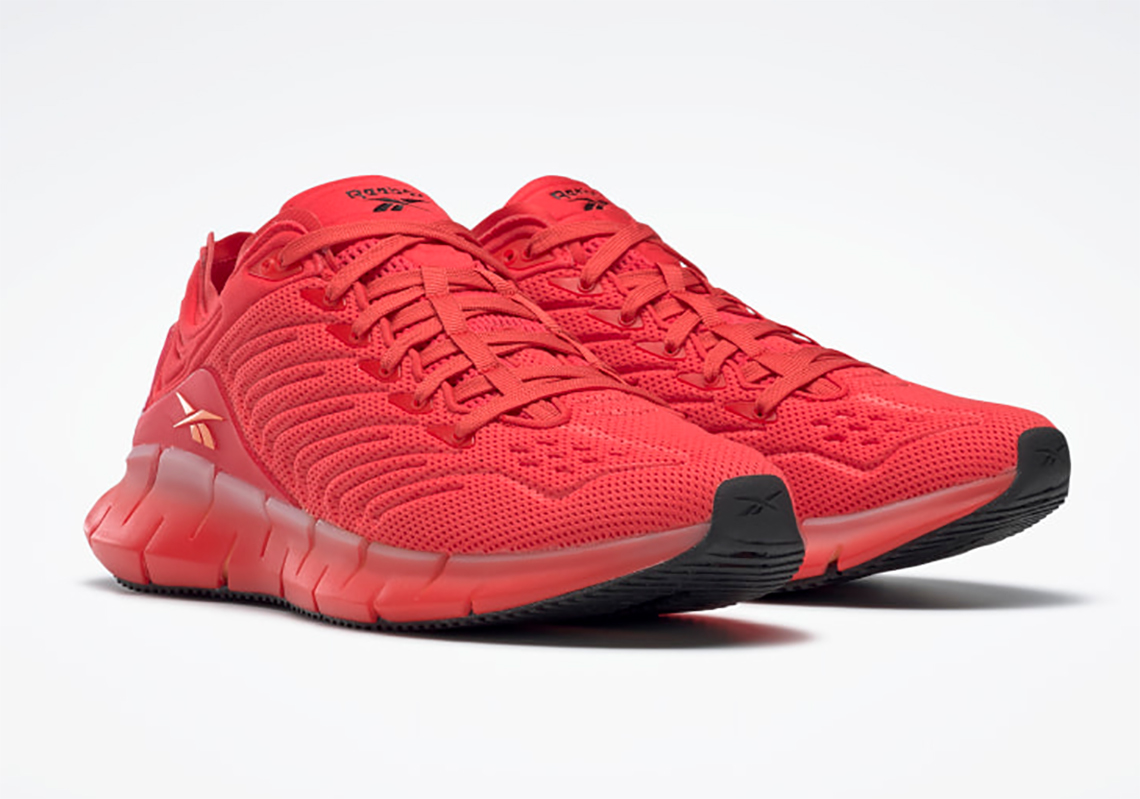 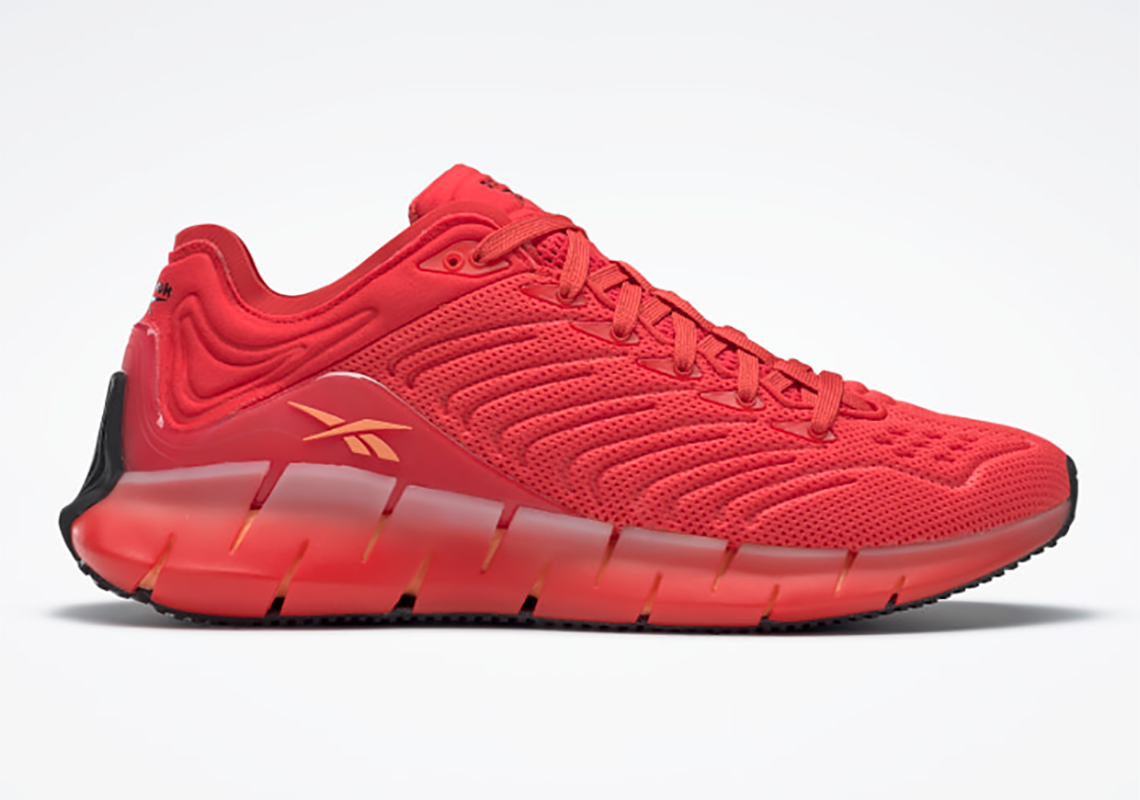 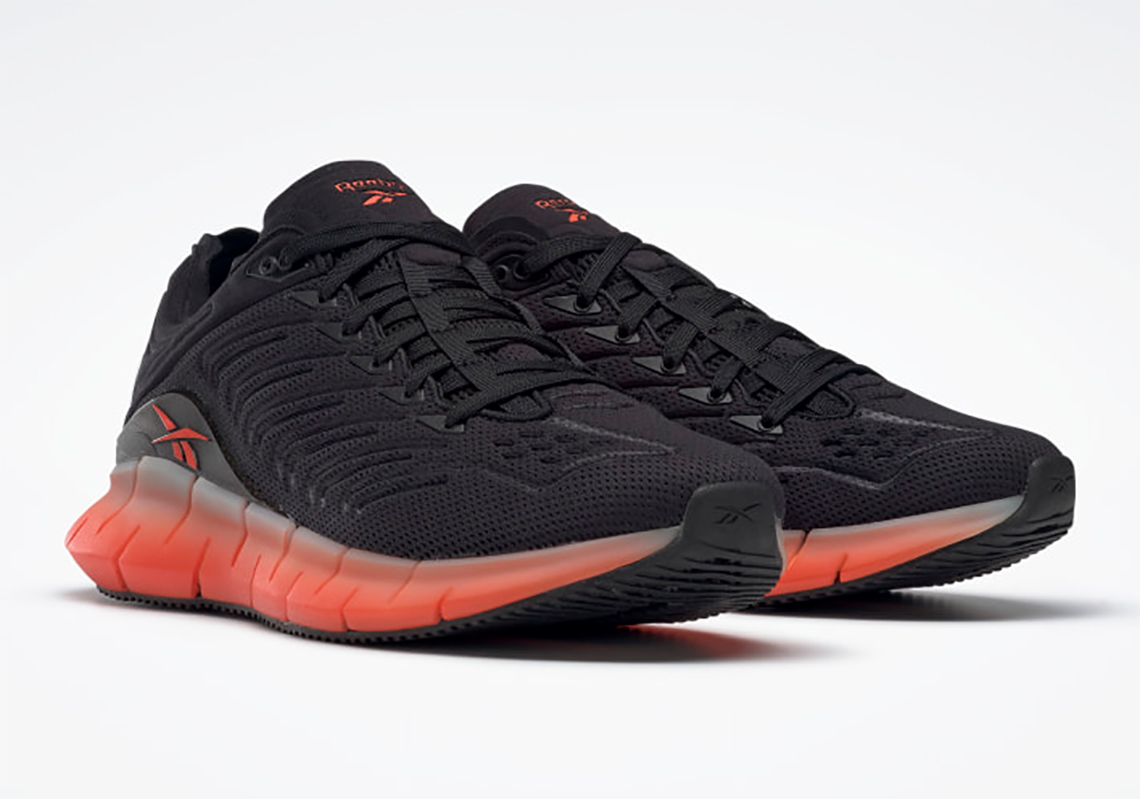 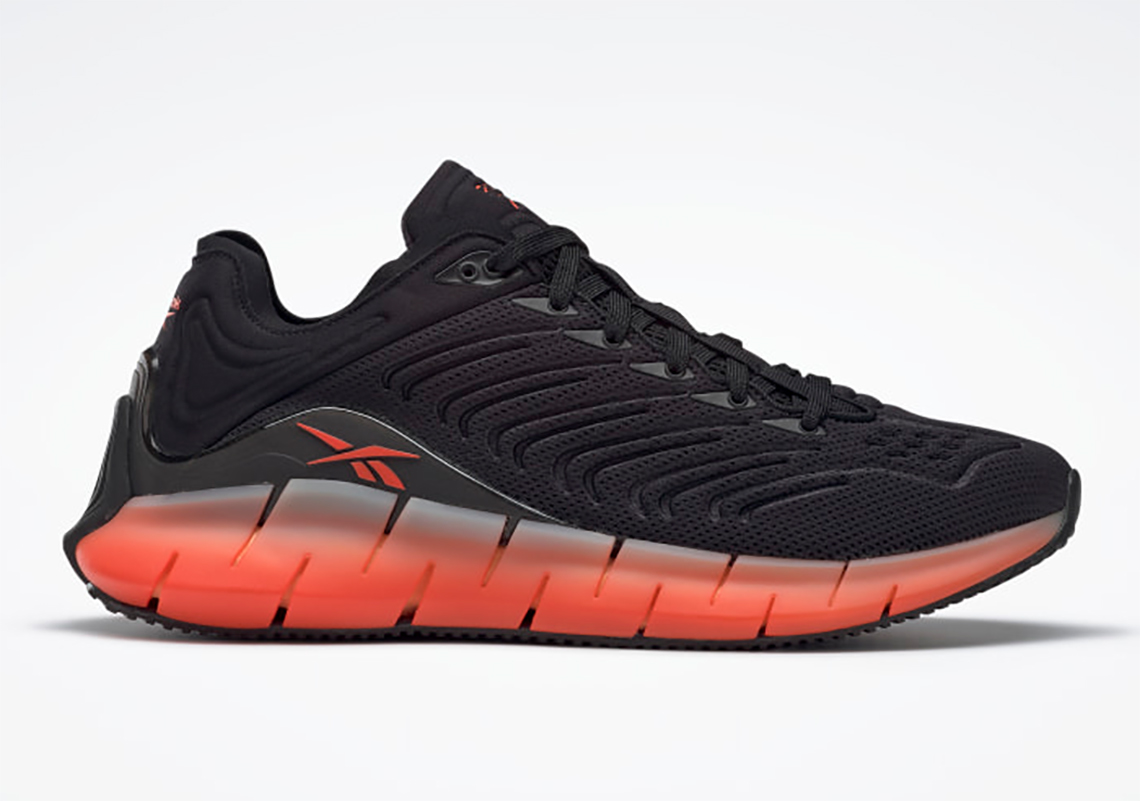 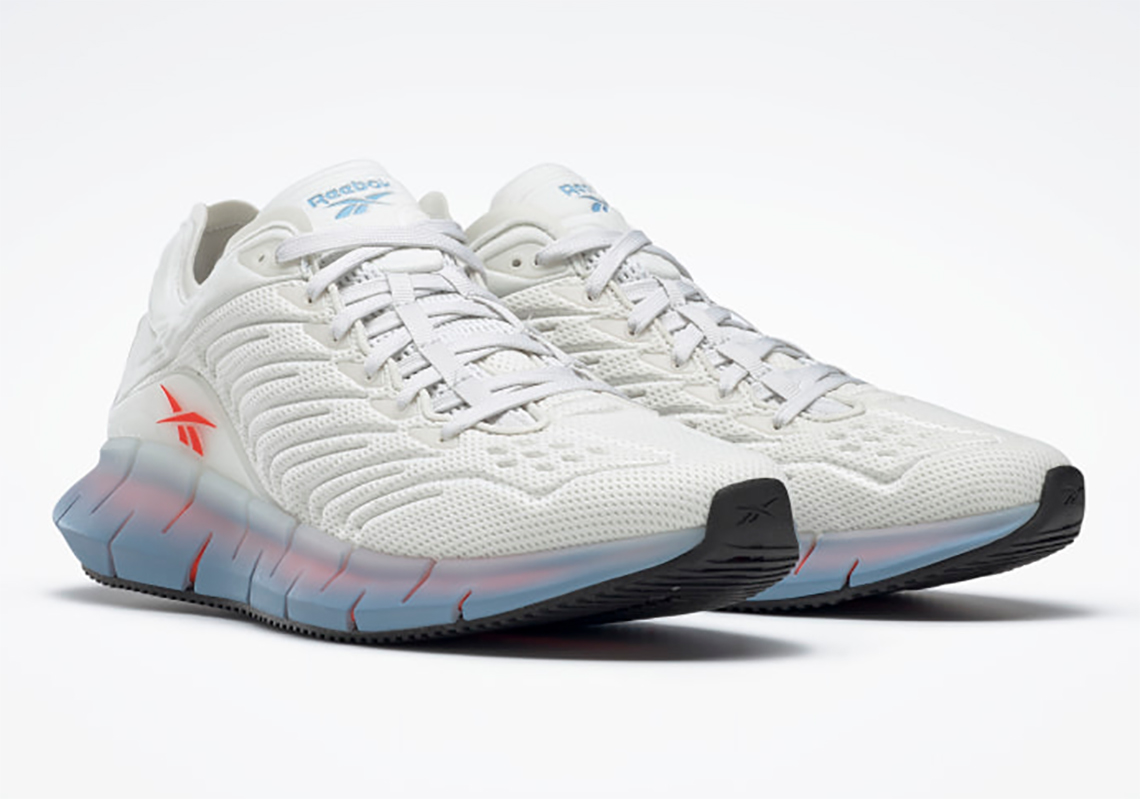 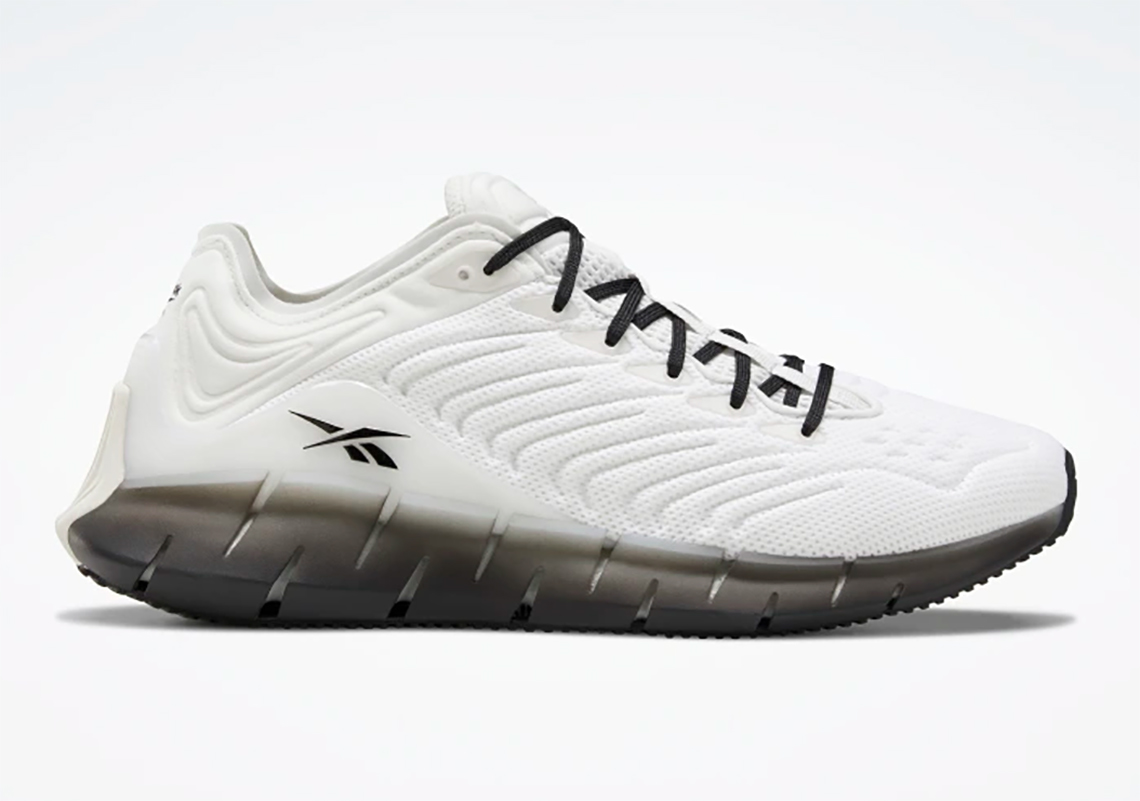 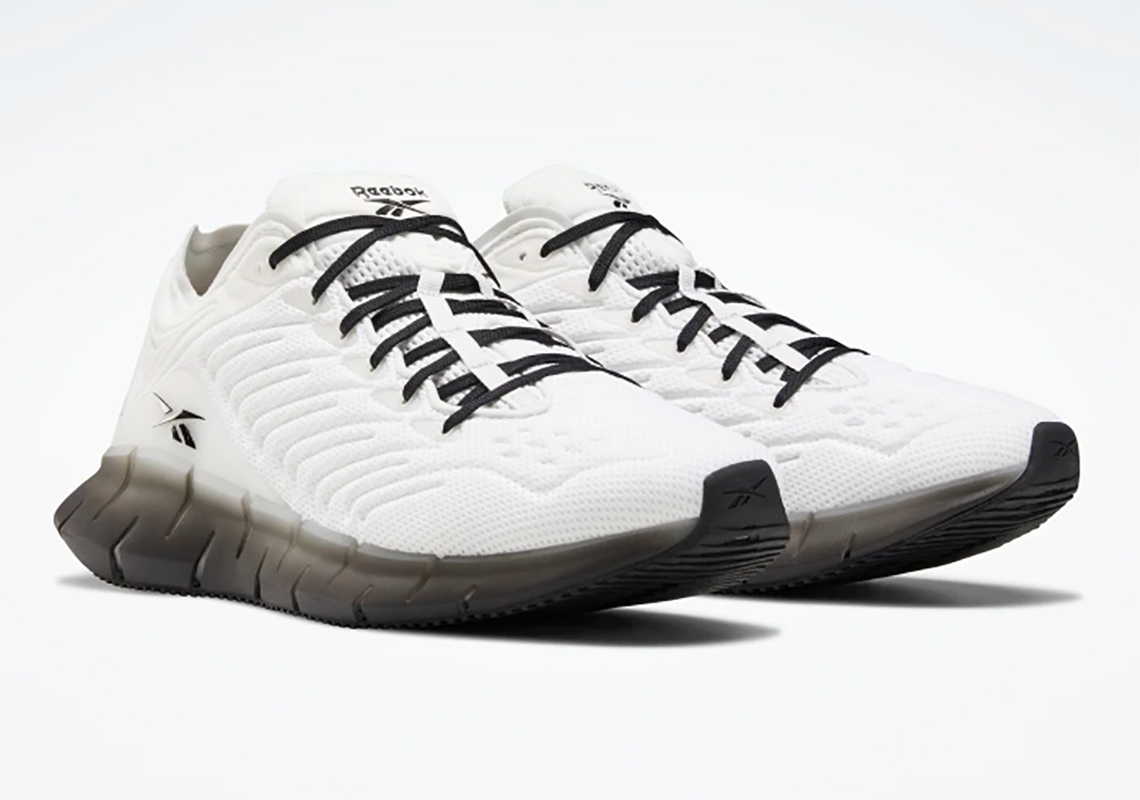