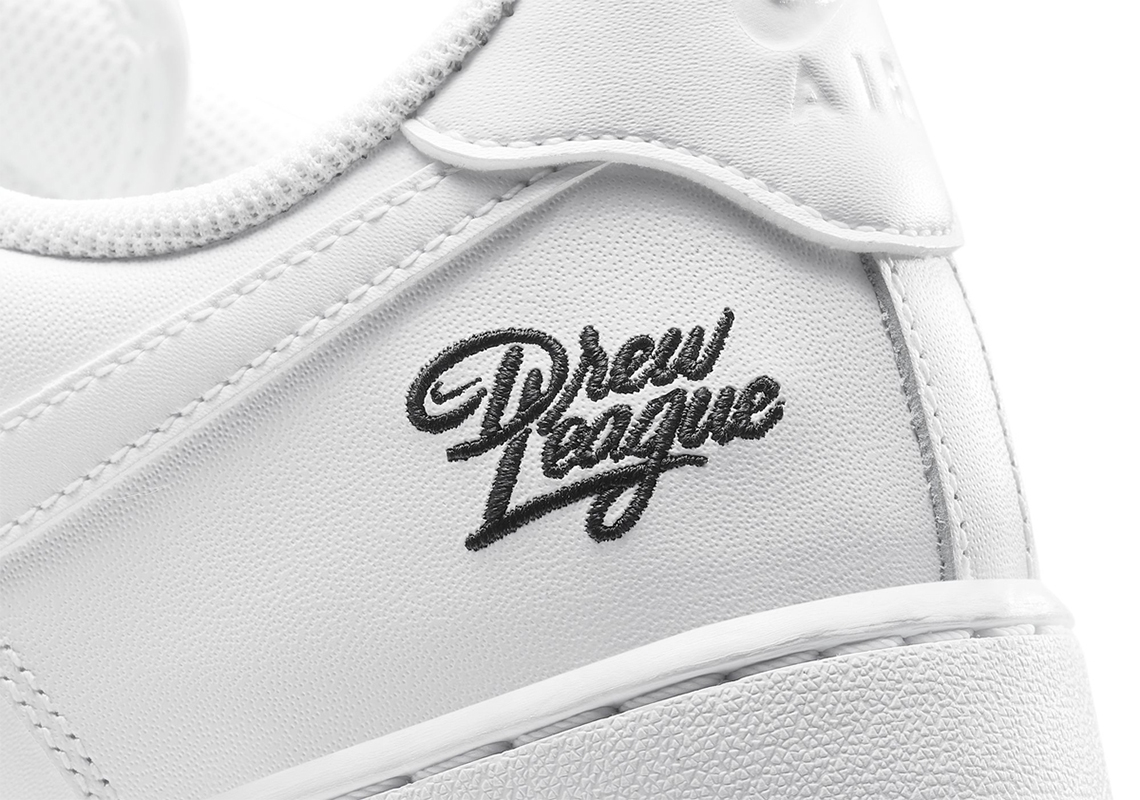 Although there’s still approximately four months left to go in the NBA season, the Beaverton team appears to have an eagerness to get to summer hoops based off of some of their recent sneaker makeups. After influencing the Air Flight ’89 with jersey colors symbolic of Rucker Park’s Entertainer’s Basketball Classic, Nike is now offering up a new Air Force 1 rendition that pays homage to the Drew League – the annual LA-based Summer basketball tournament that features Pro-Am athletes and a plethora of House of Highlights social media clips from NBA players such as Nick Young, Trae Young, DeMar DeRozan, and more. Executed in minimal fashion, the shoes take the ever-popular white-on-white AF1 Low and remix it with the league’s logo on the rear lateral panels, the tongues, and the insoles in black, a similar two-toned accent arrangement that was utilized on the model’s previous Roc-A-Fella option from 2017. Stay tuned as we learn more of its official release likely on Nike.com and select retailers, and peep a detailed look at the pair here below. 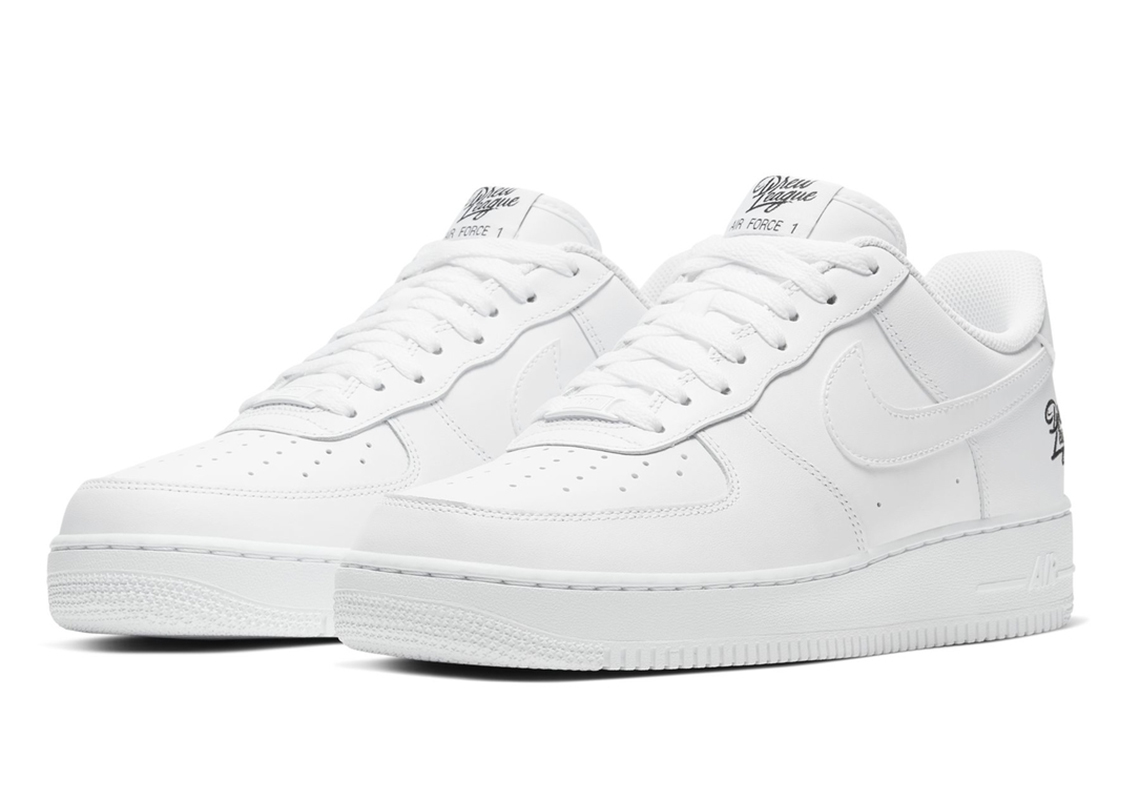 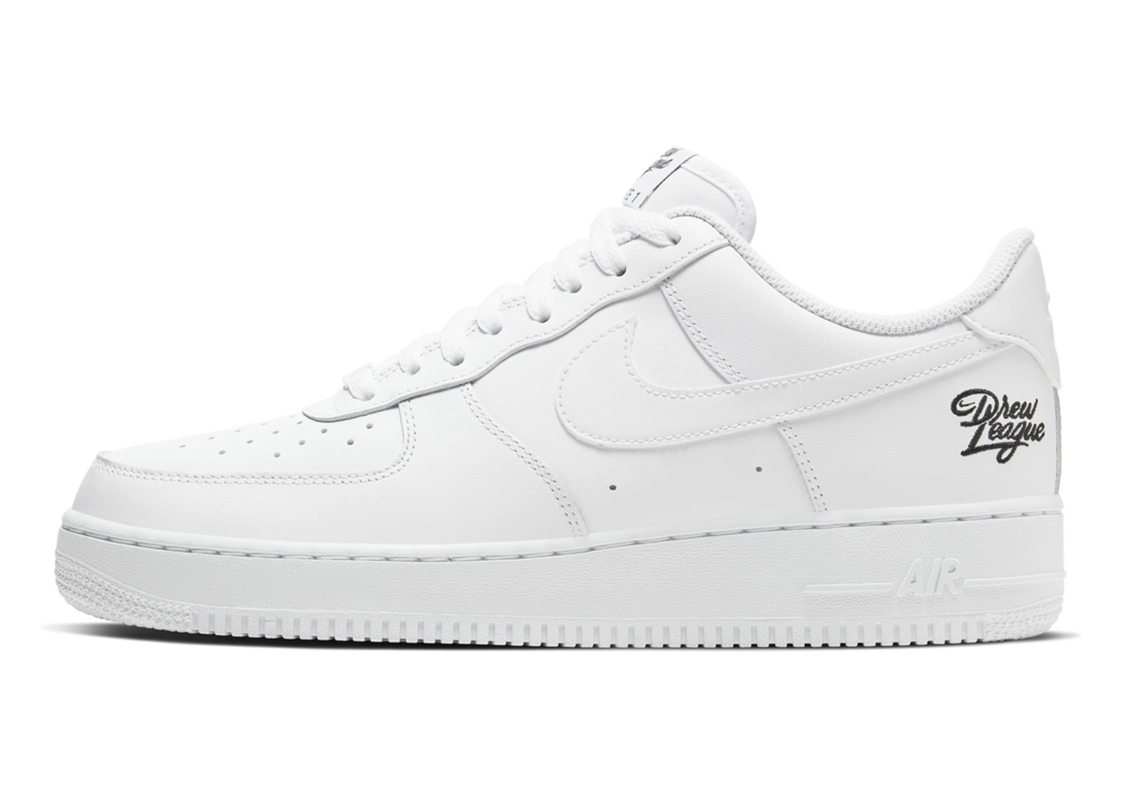 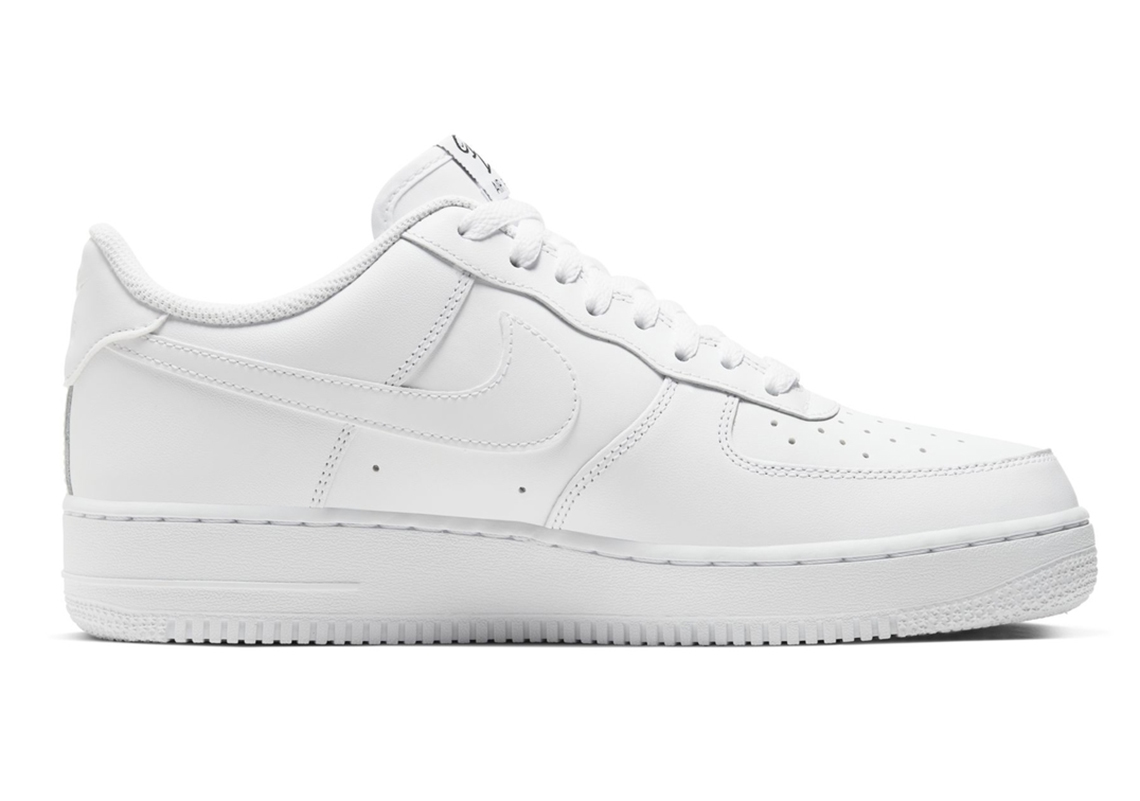 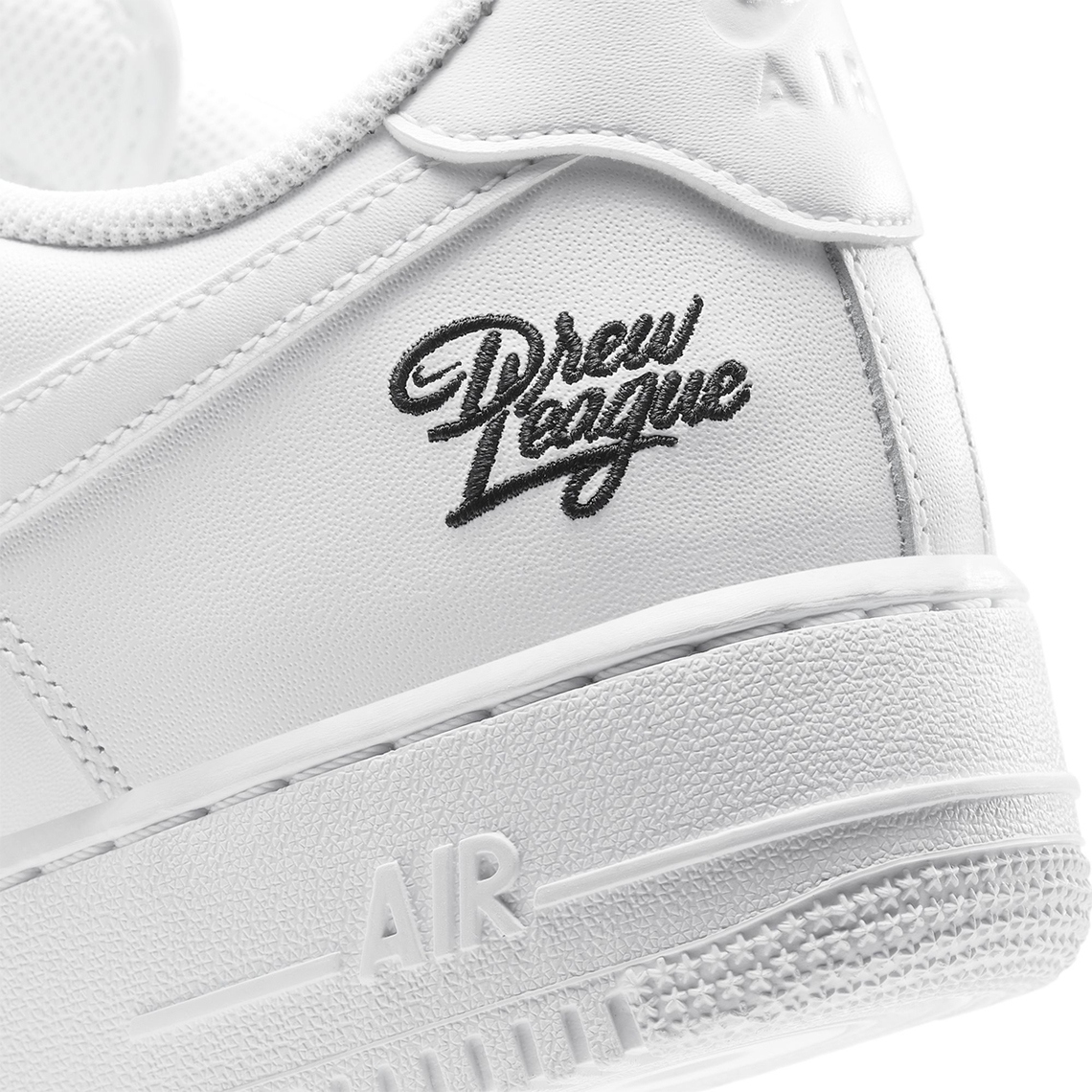 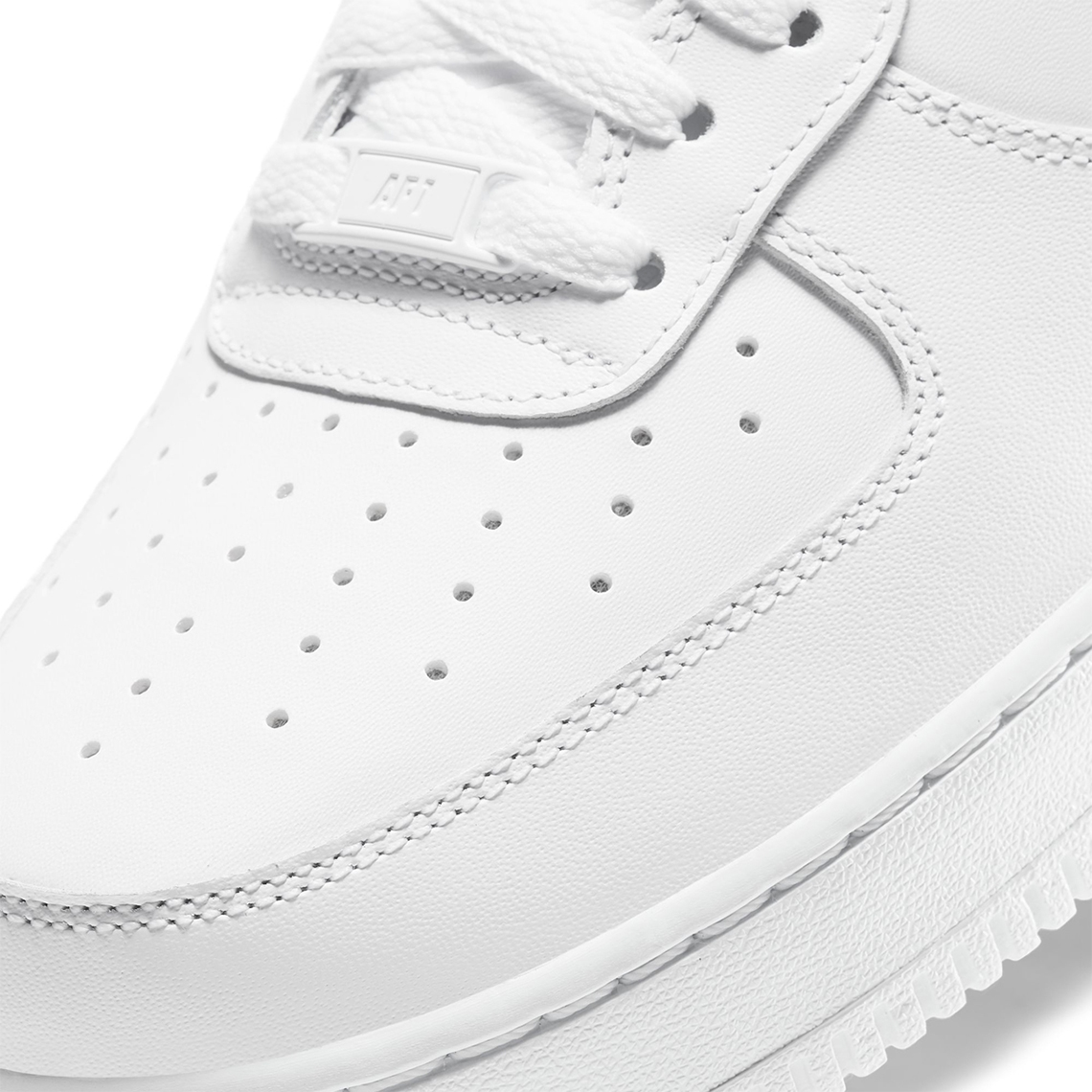 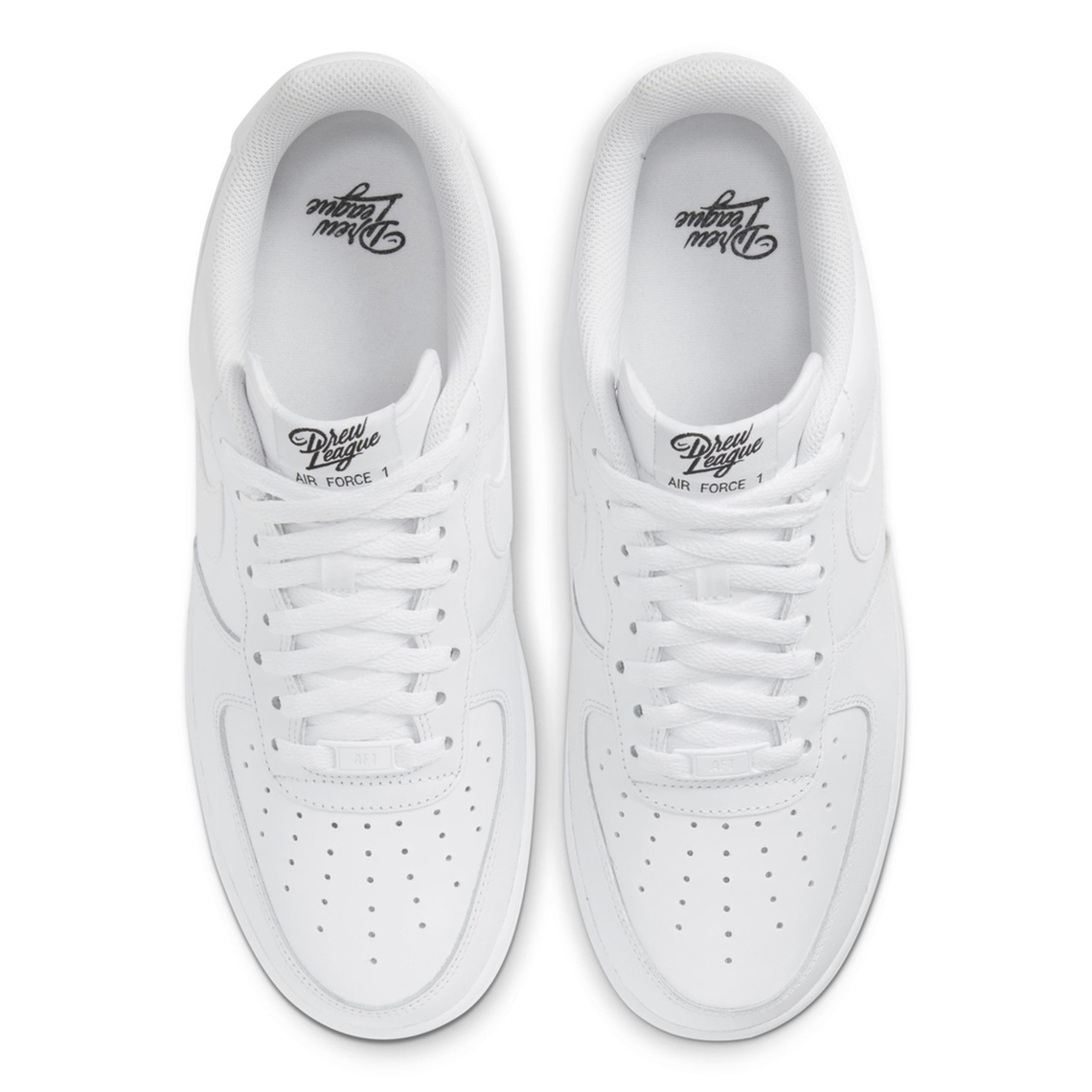 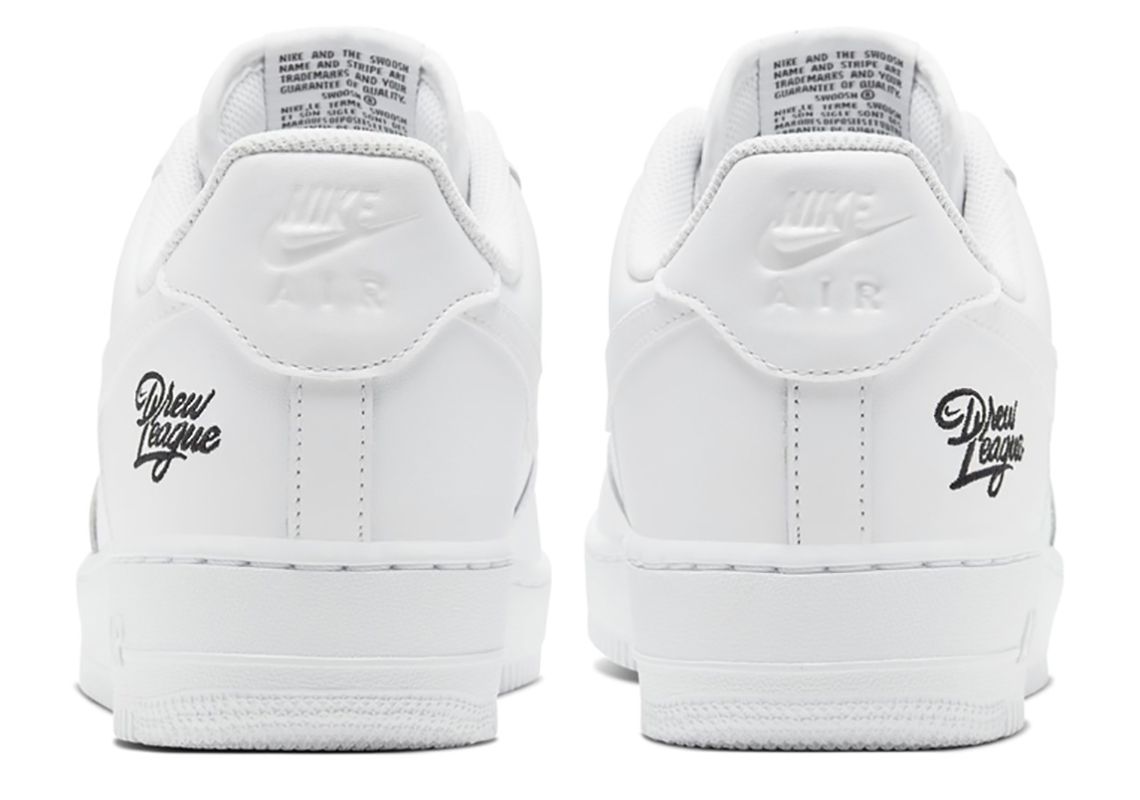