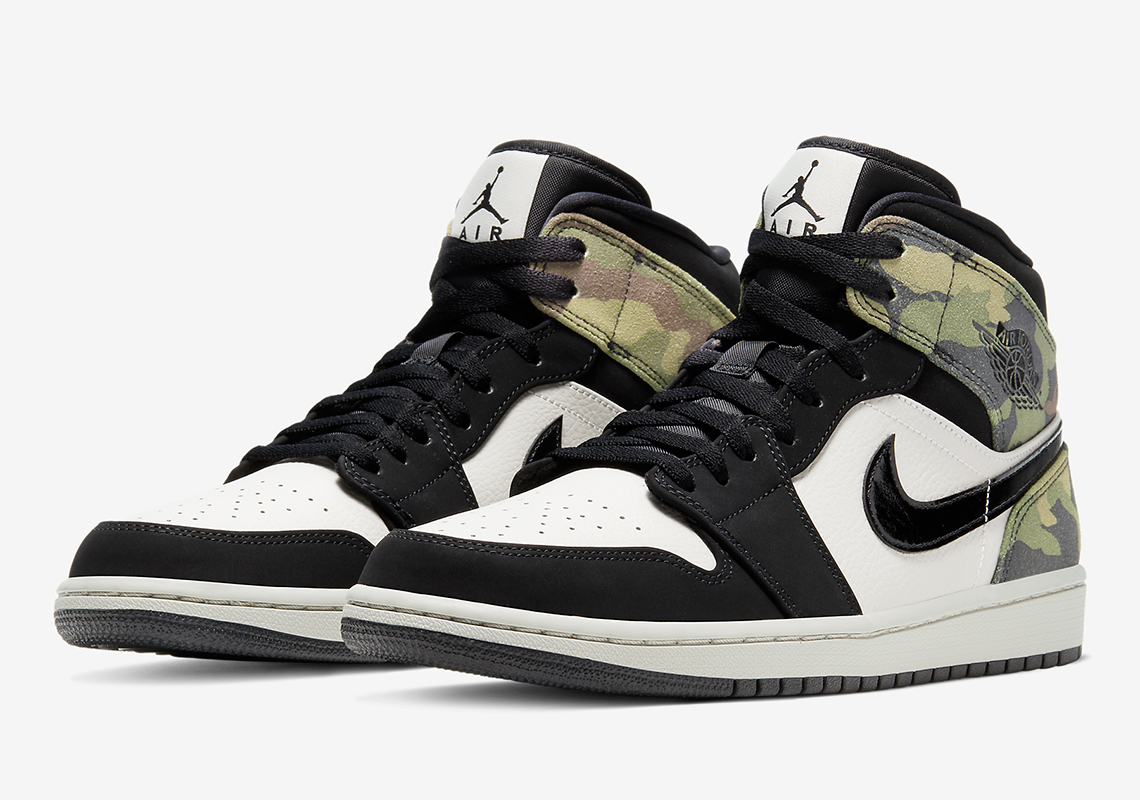 Camo prints — no matter who or where you ask — is arguably the front-runner in the realm of universally loved patterns, with its growing diversity only making that truer and truer. From the military to BAPE, we’ve seen it everywhere, and Jordan Brand themselves are also no stranger to the graphic as they employ it quite frequently throughout their general release assortment. Adding one more to that batch, the imprint has readied an Air Jordan 1 Mid with a faded woodland at its back-placed overlays, balancing out the forest greens with neutral accents nearly everywhere else. Toe caps, eye stays, and tongues dye a dark black — same with the swoosh though it prefers a visually striking patent — while the toe box and profile base block with a dye-less tumbled leather. Grab a detailed look at the pair right here and expect a release at Nike.com and select shops to surely arrive within the coming months.

In other news, official images of the Kentucky Dunk Low have been revealed. 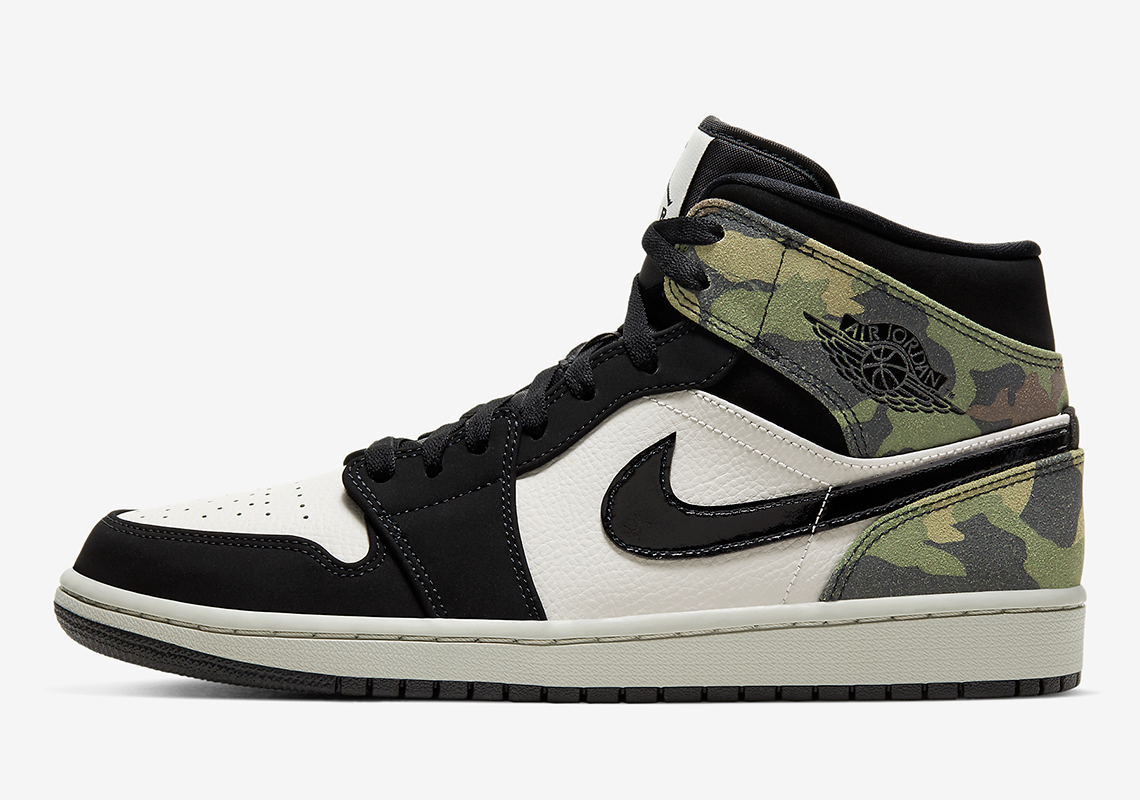 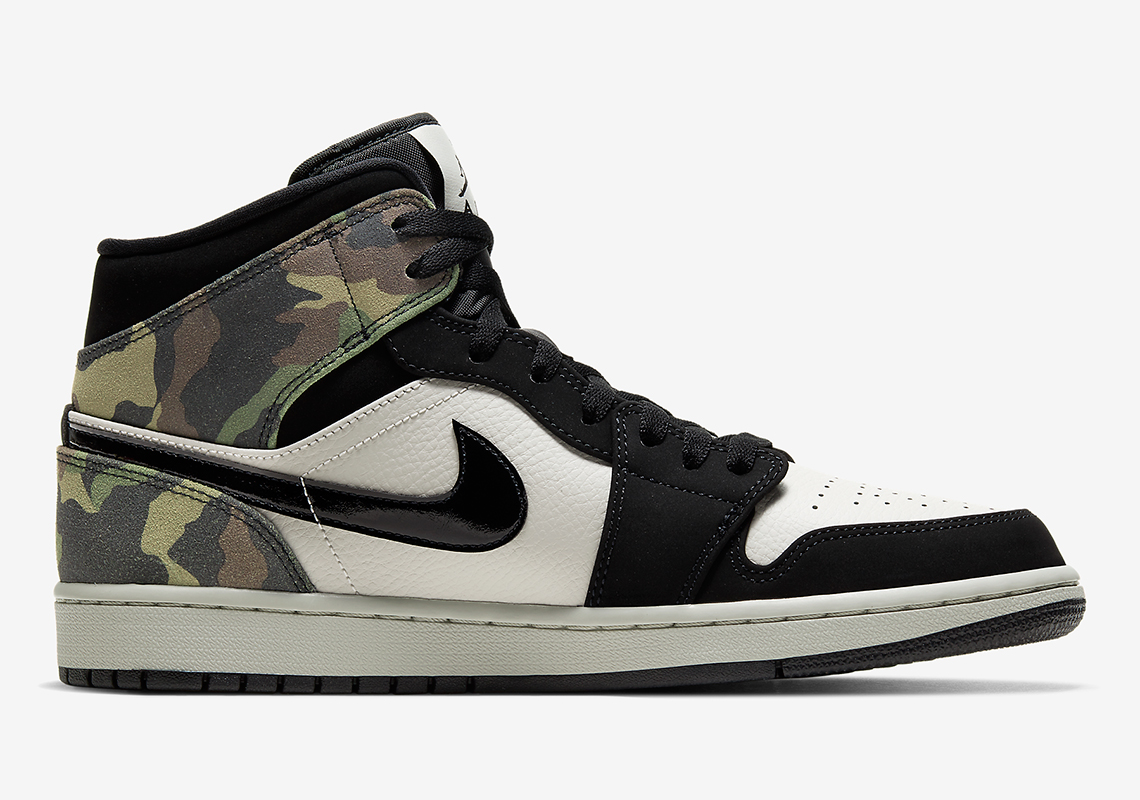 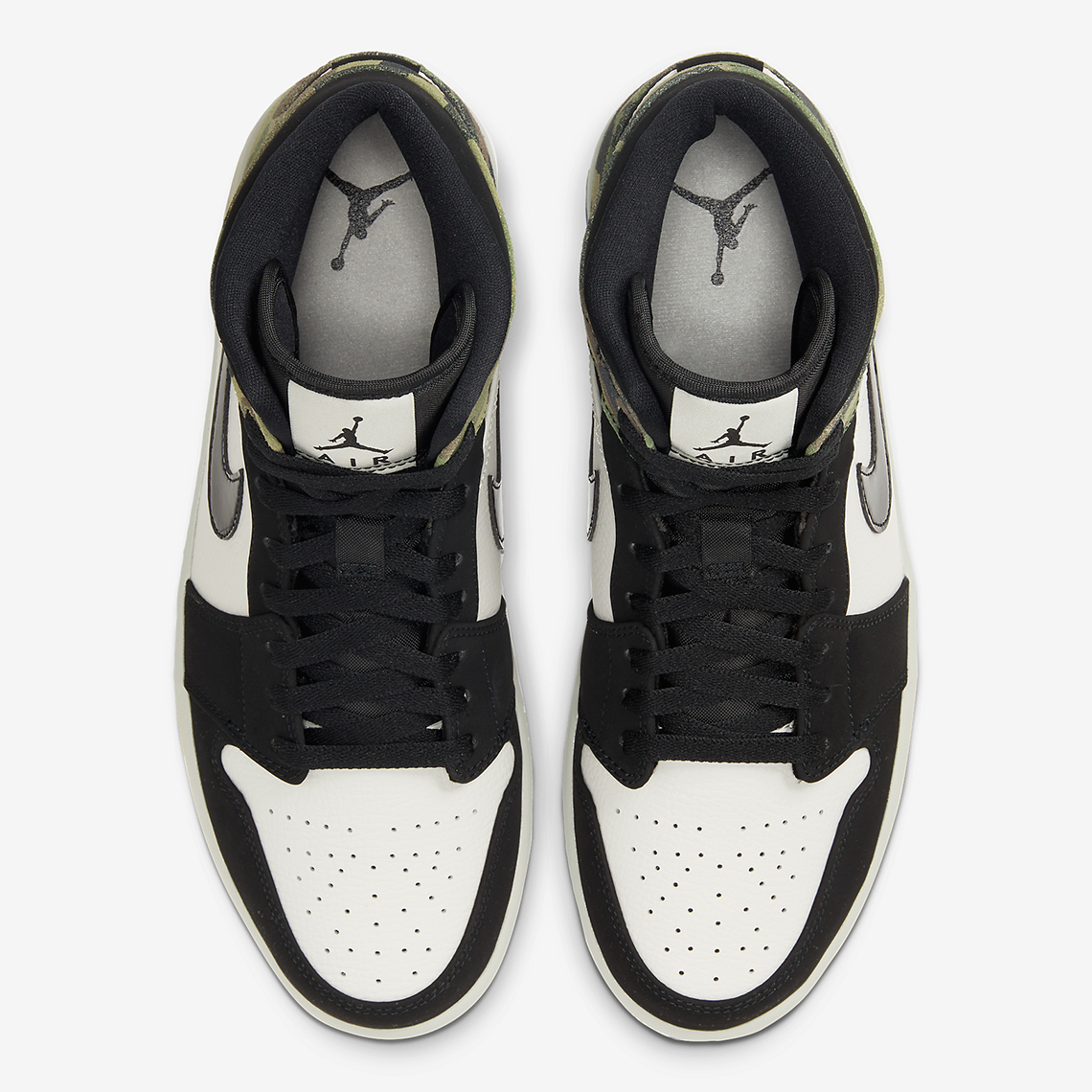 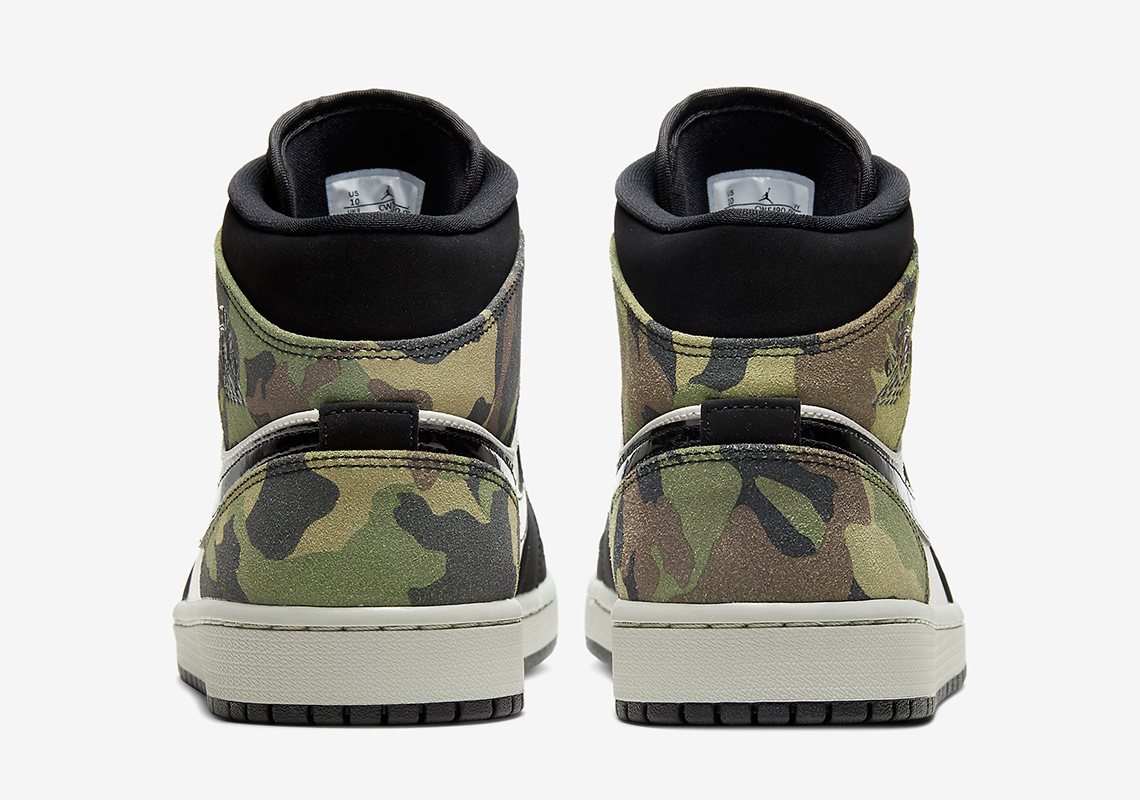 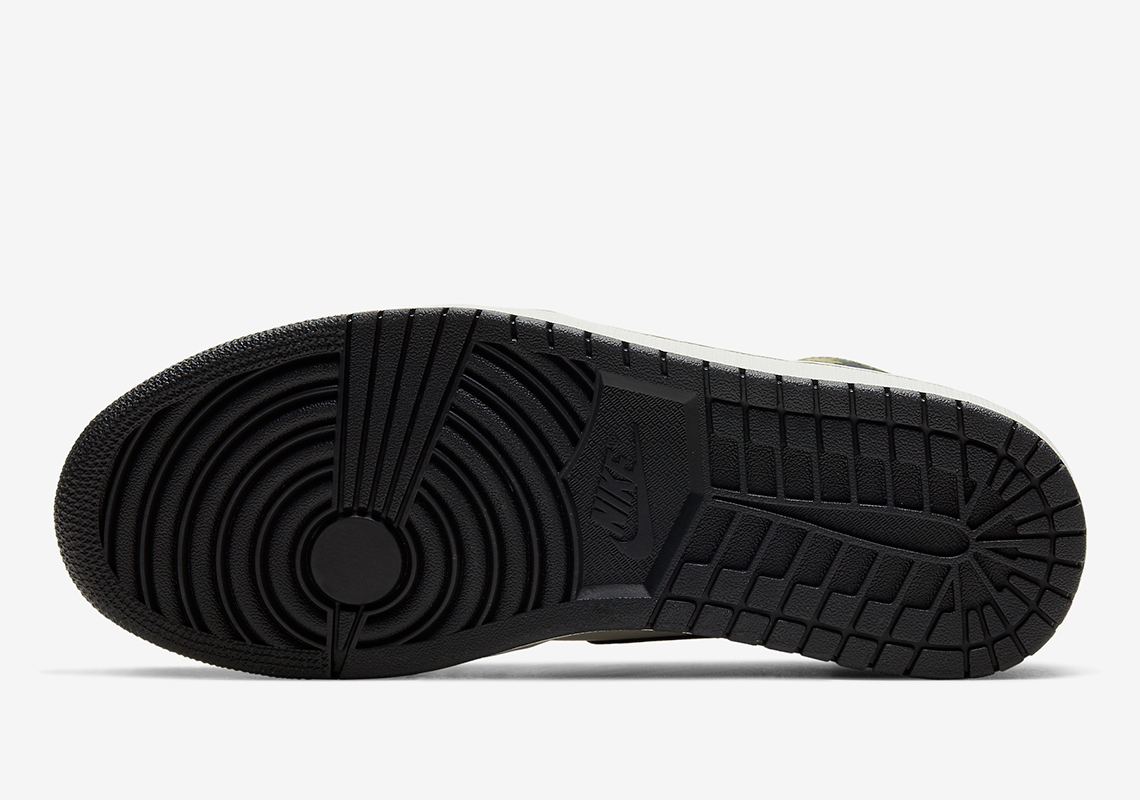