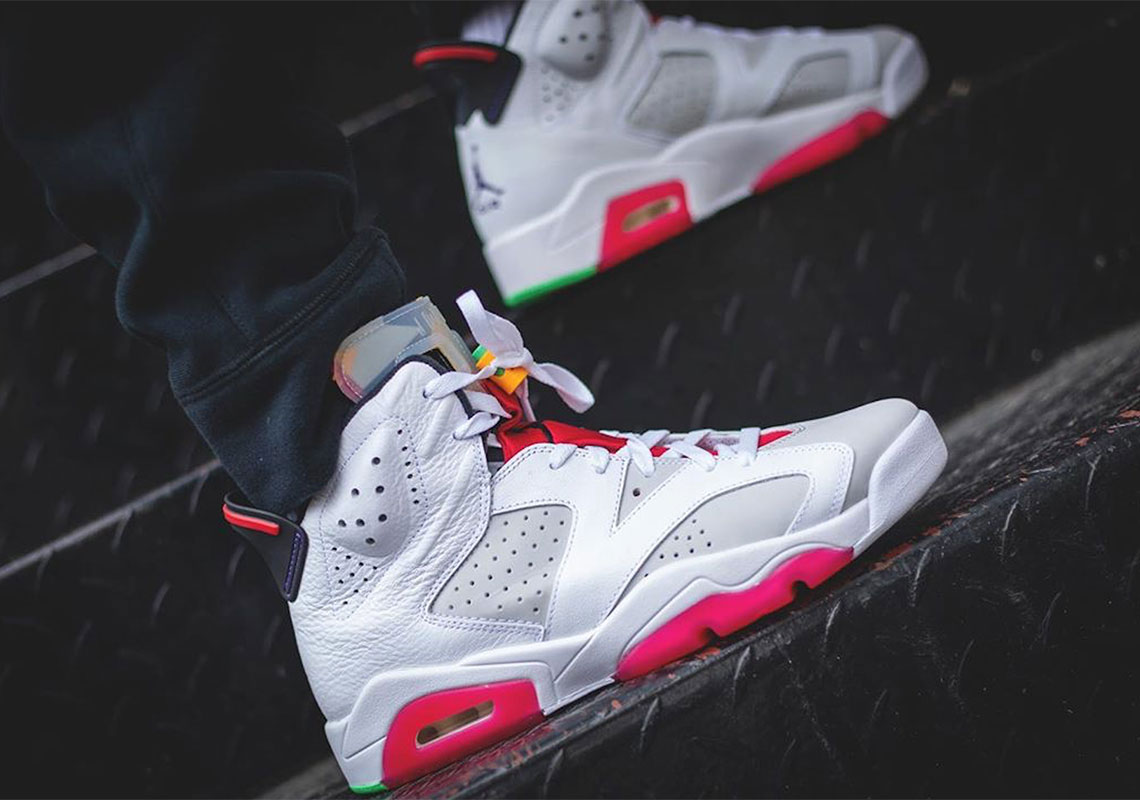 Though 2020 has been a year of objectively bad news, the world of sneaker culture has been moving steadily in the right direction — many a release a testament to that fact. Post All-Star Weekend, the Superbowl, and the near dangerous launch of Travis Scott’s Dunk Low, we’re soon to see more and more with the Air Jordan 6 one of the most notable, the silhouette recently leaking news of the “Carmine” set for 2021 and unveiling detailed imagery of the much closer “Hare” colorway. A revisit to old and iconic themes in honor of Space Jam’s LeBron-lead sequel, the pair is a close 1-to-1 recreation of the AJ7 of the same name as its coloring lies near identical with a few extra pieces added throughout. White leathers outfit the base, subtly distinct shades lie in between, and the tongue dyes with a retro stylized print. Grab a close-up look at these here — its carrot-like lace lock, red shield, vibrant tread, etc. — and sit tight as its release is rumored for April 11th.

In other news, the Air Jordan 3 UNC is releasing soon. 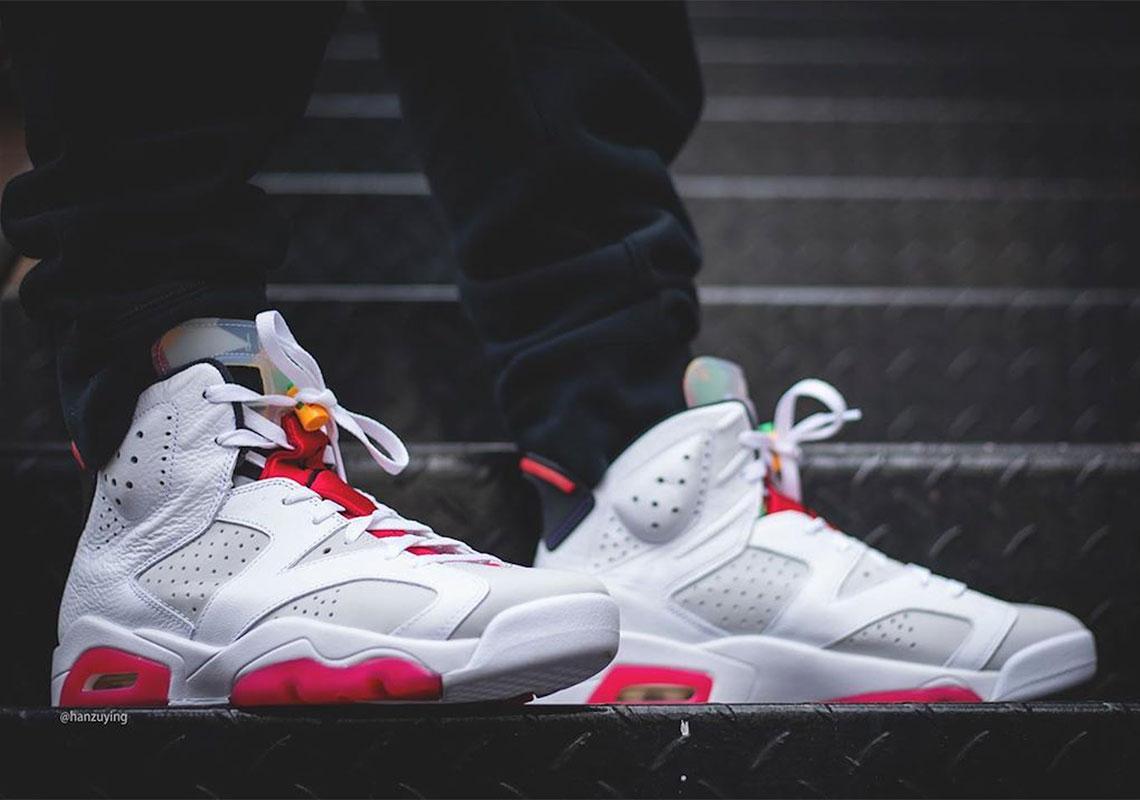 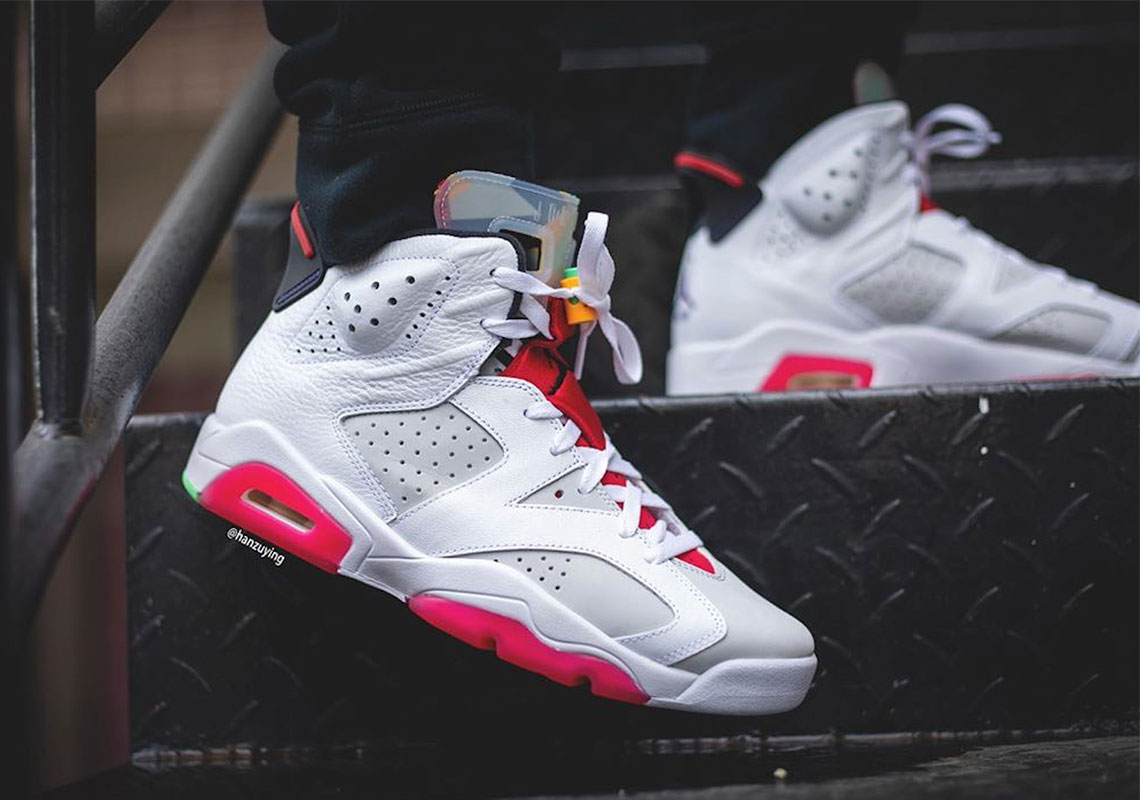 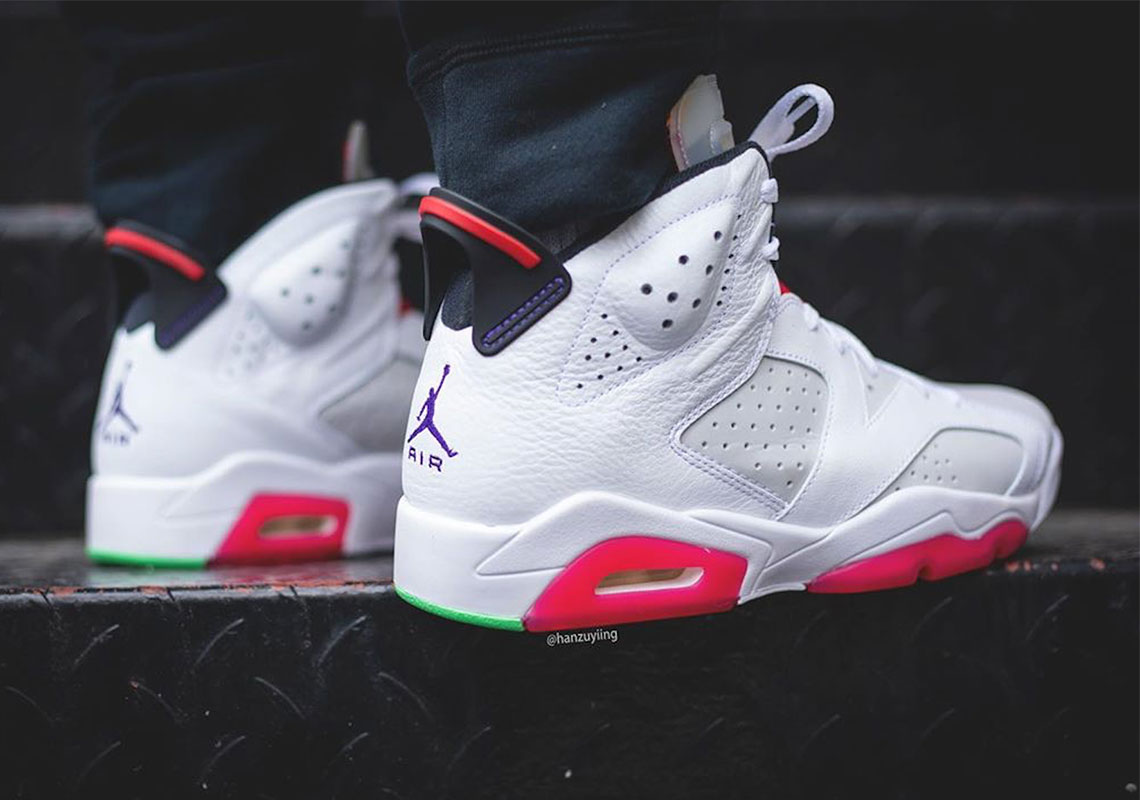 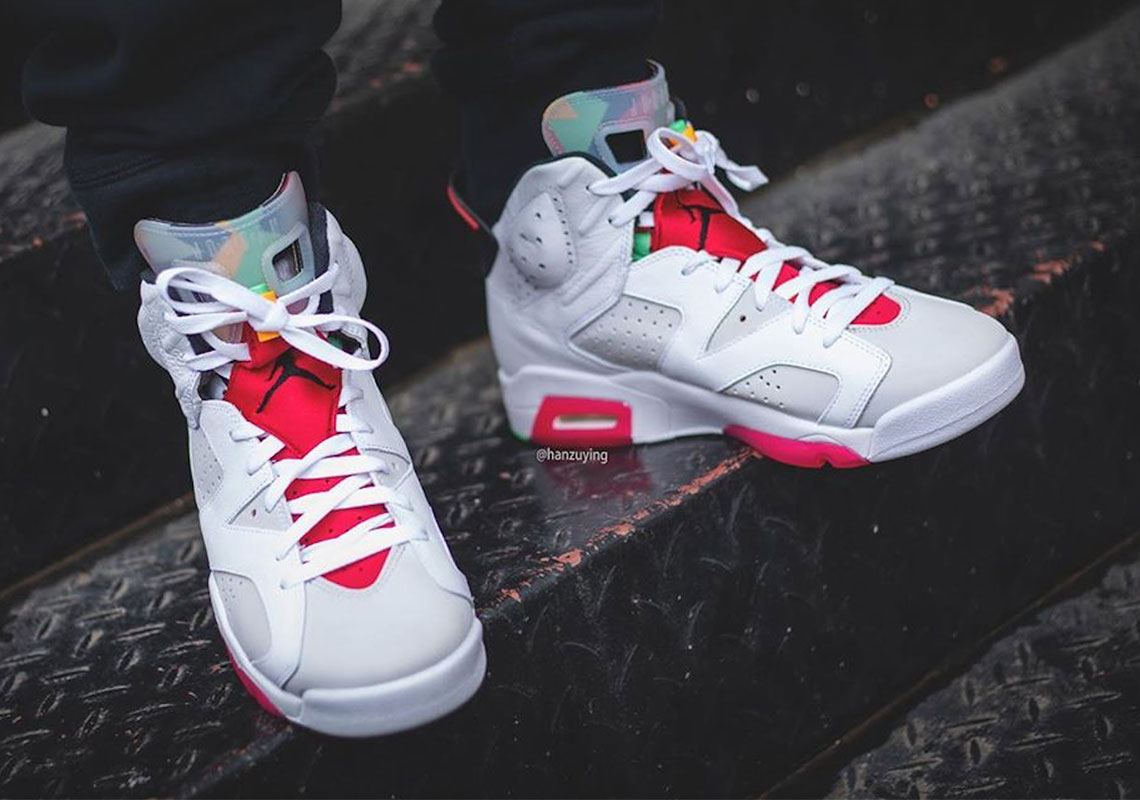 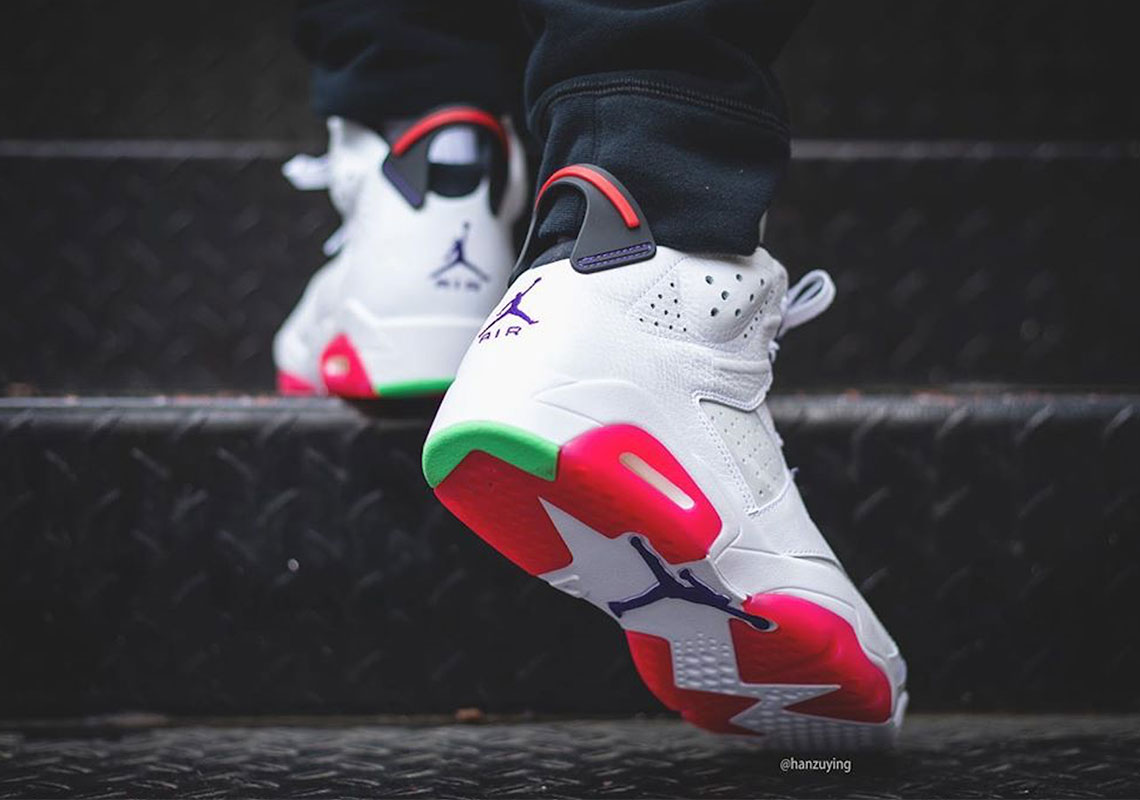 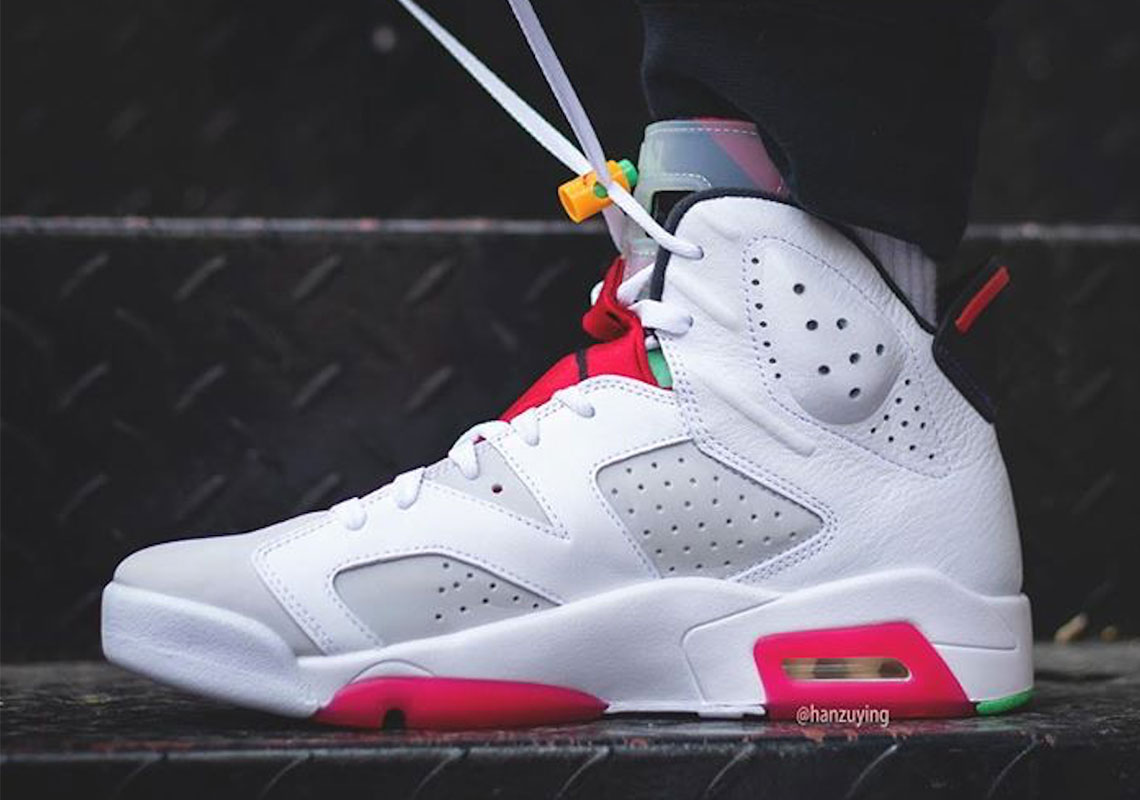 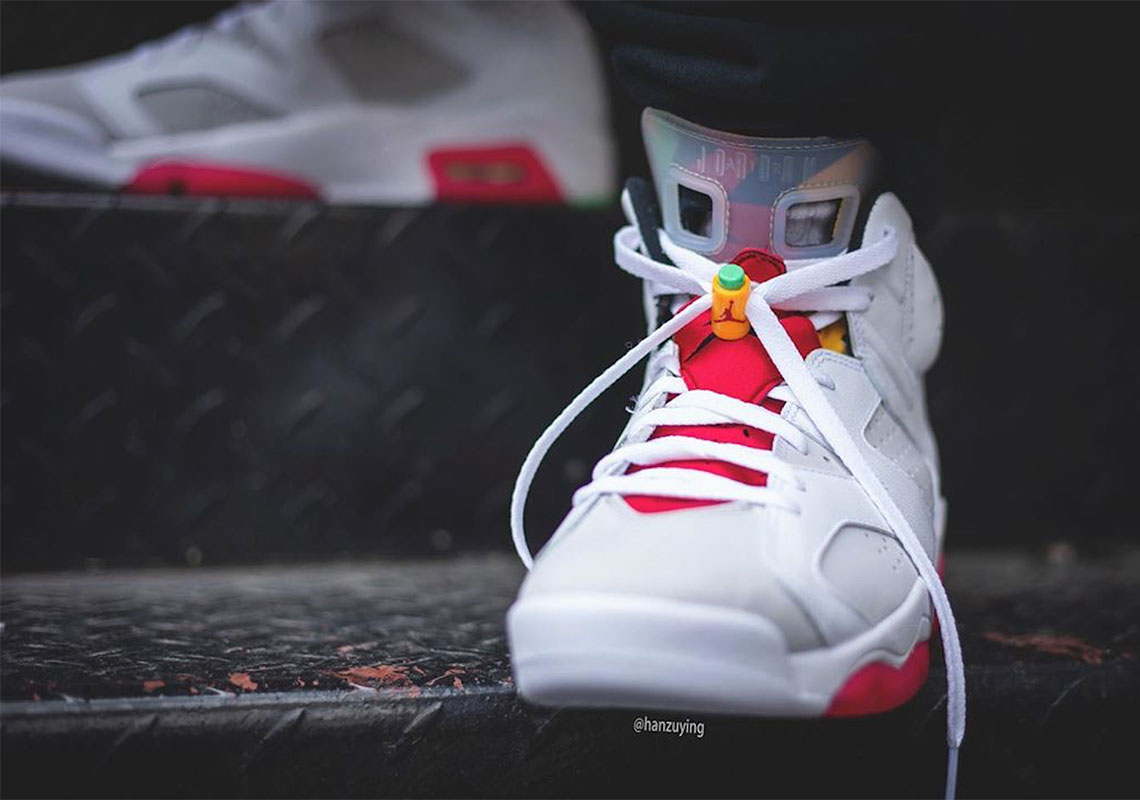 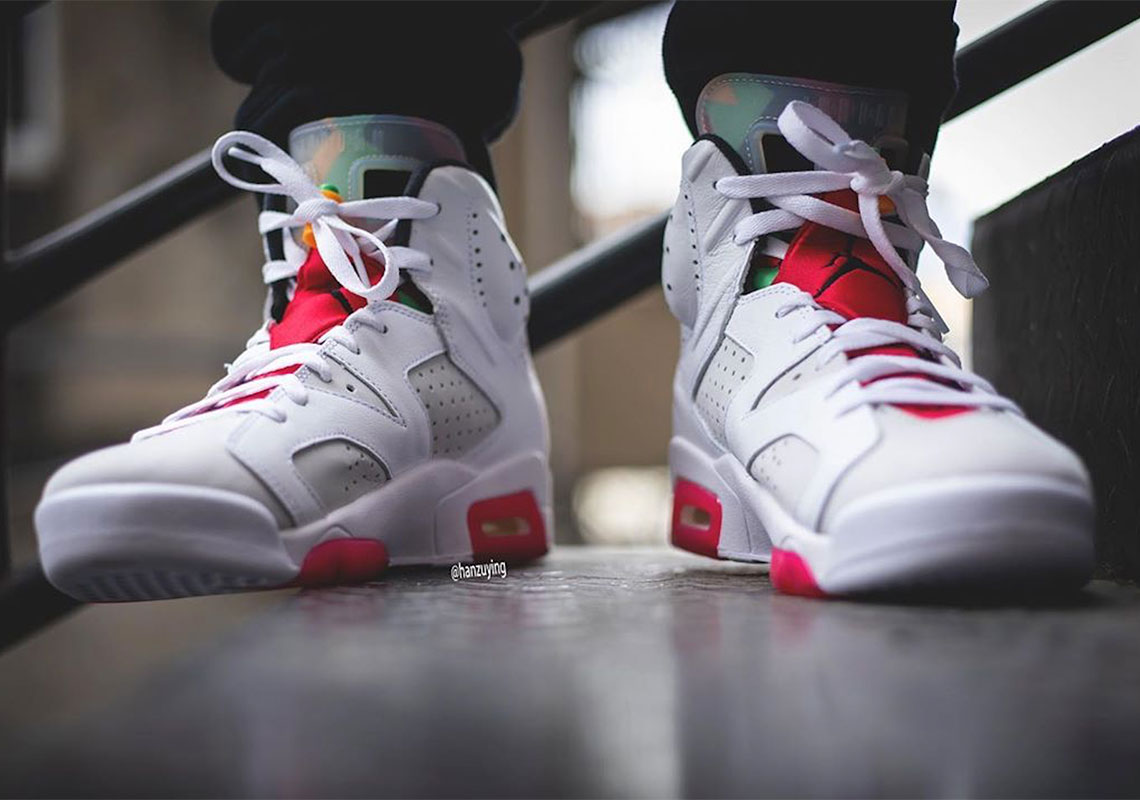