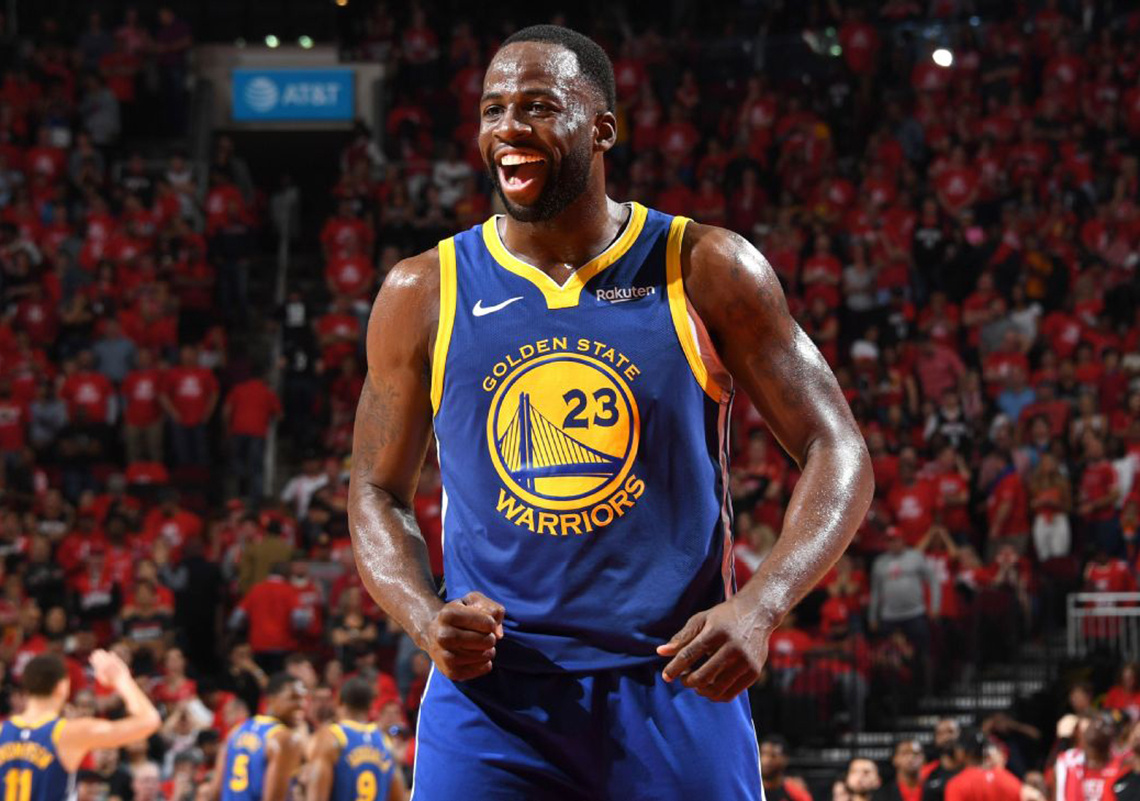 After being a Swoosh-sponsored athlete since he entered the league back in 2012, Golden State Warriors’ very own Draymond Green is putting his Hyperdunks and other Nike Basketball PE kicks to rest as he will be signing a sneaker deal with Converse. Joining the likes of the Phoenix Suns’ Kelly Oubre, Green enters the family as the biggest name under the One Star’s hoops roster. Considering the fact that Oubre is currently placed in the inactive list due to a meniscus injury, this signing seems like a timely/strategic move on the Boston imprint’s behalf in an effort to get on-court representation on the hardwood in this second half of the NBA season. While any talks of player exclusives or signatures have yet to be seen, it’s more than likely that the #23 will be sporting the All Star Pro BBs on the floor, in addition to classic silhouettes such as the Chuck 70 for the tunnels.