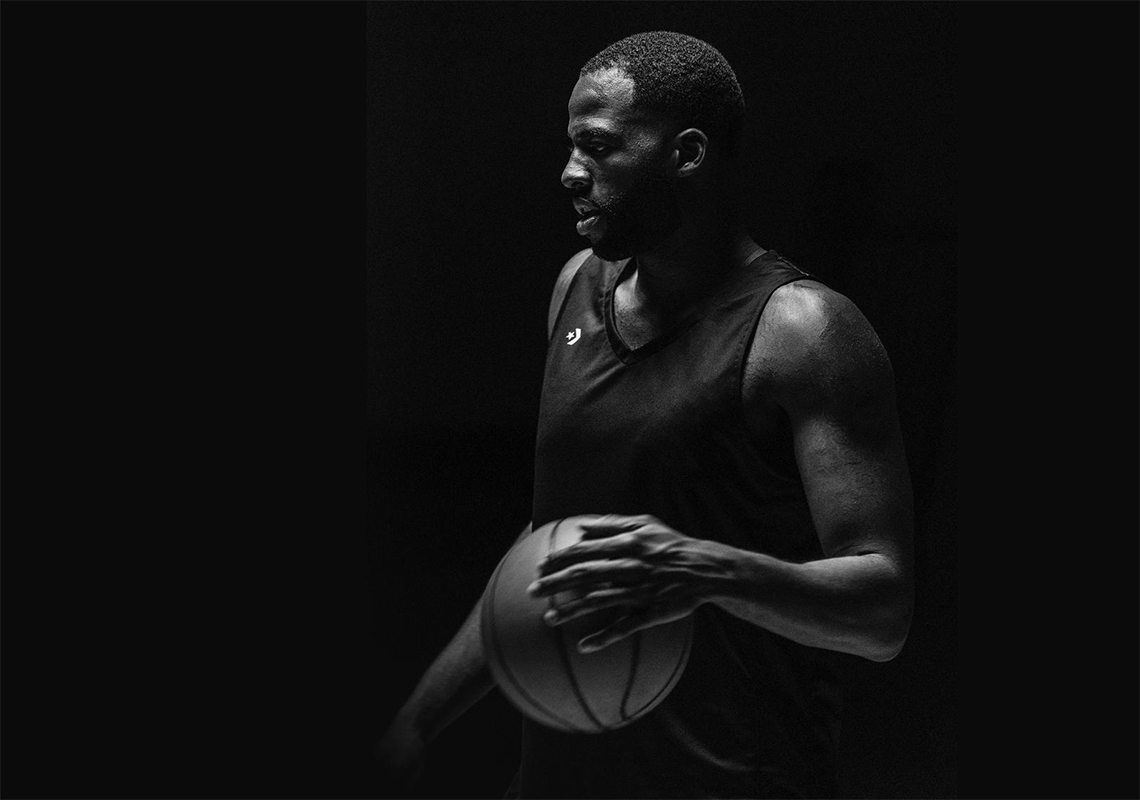 One of the NBA’s most vocal floor leaders and versatile hoopers, three-time champion Draymond Green is officially the newest member to join the Converse family. All the constant ejections and trash talking aside, according to the brand’s CMO Jesse Stollak, it was the Golden State Warriors athlete’s do-it-all abilities on the floor and authentic personality that they felt embodies the spirit of the brand. And with this new signing, the One Star imprint felt that it was the perfect moment to accompany the announcement with the unveiling of a new basketball silhouette entitled the Converse G4, which is a refreshing element for the brand considering much of their focus within their hoops division has mainly leaned on the All Star Pro BB. The shoes themselves offer a more sleek construction as the upper contains more edgy molds and shape. In addition, two of the Swoosh’s signature technologies including React and Air Zoom have been infused into the sneaker’s cushioning unit. They will be dropping in both high and low-cut offerings in the coming weeks on Converse.com and at select retailers soon, so be sure to keep it locked as we learn more of its official release info. 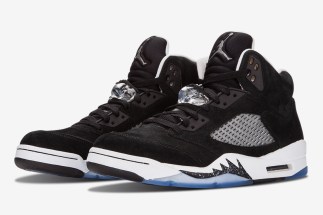 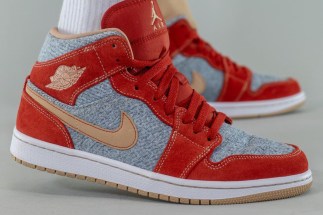