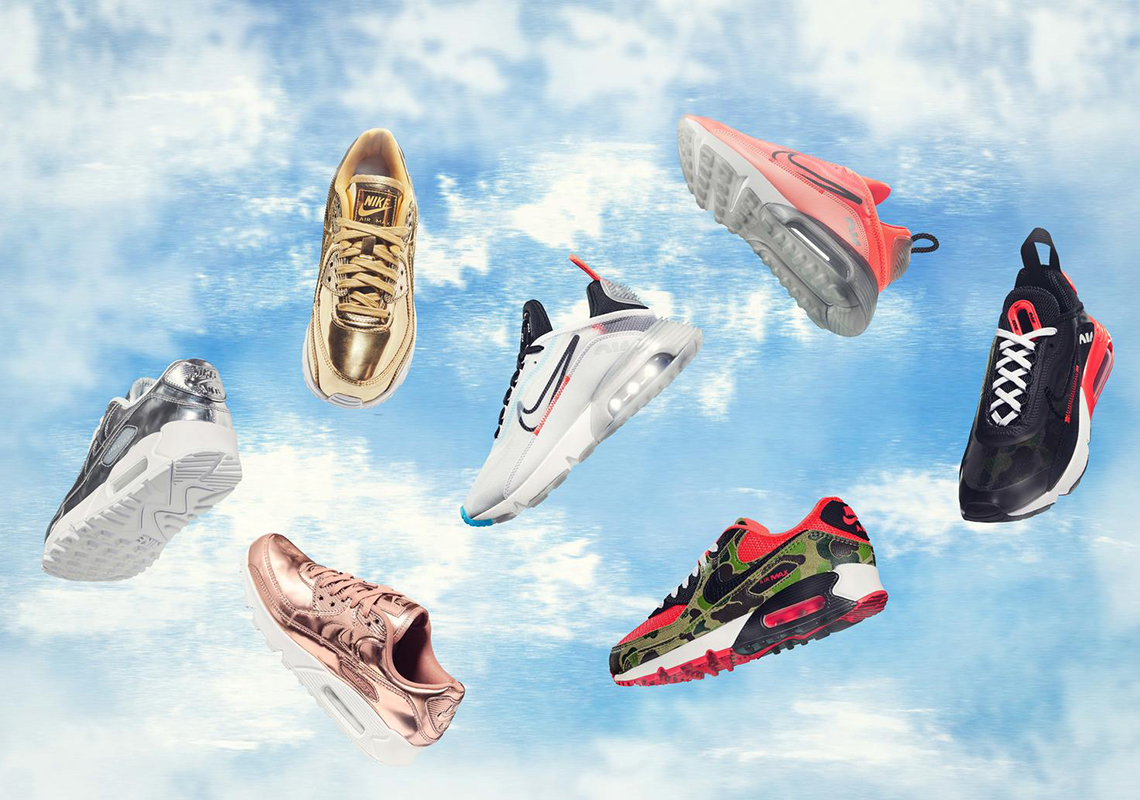 2020’s Air Max Day effectively resets the course for the made-up holiday, finally arriving this March with a full plate of releases unlike 2019’s, whose celebratory offerings were ostensibly delayed to further let the participating designers fully evolve their work. Closing in on the 26th, Nike has officially announced every one of their upcoming drops, with a wide breadth of Air Max 90s leading the course through futuristic upgrades, returning metallics, and a reversed legend.

The latter, which appeared by way of official images yesterday and an on-court cameo before that, honors atmos and their past icons, using the titular Duck Camo print to further pay homage with slight palette swaps. Moreover, the Metallic Pack trio of gold, silver, and bronze hit the current release calendar once again though now in the silhouette’s newly adjusted vintage shape. And though these are catered to both women and kids, the forward thinking Air Max 2090 is far more inclusive as it is poised for a unisex run in three forthcoming colorways: one lies futuristic with neons crossing neutral backdrops, the next favors florals as it dyes near entirely in pink shades, and the last, in connection to the aforementioned “Reverse Duck Camo,” comes equipped with bright Infrared at its molds and a subtler version of the pattern underneath a sheer mesh overlay.

Grab a detailed look at everything thats set to release here and expect a SNKRS and select retailer release on March 26th.

In other news, the Air Max Triax 96 is getting a camo makeover. 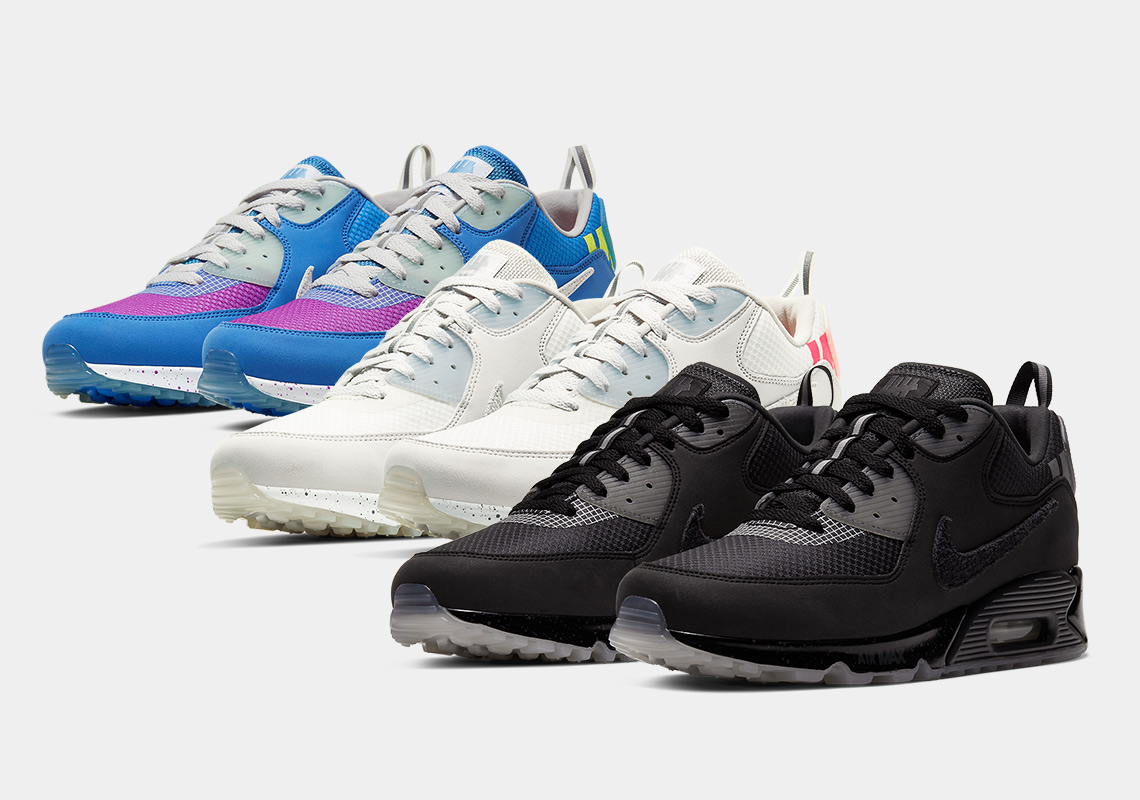 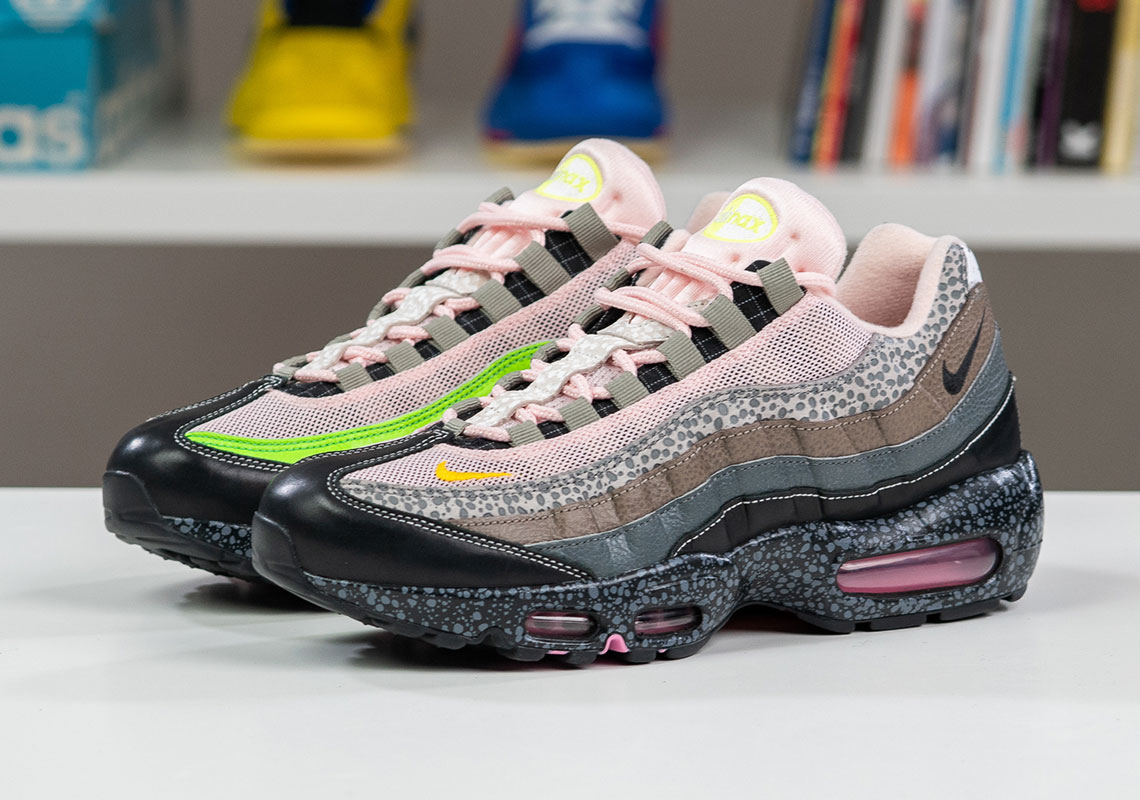 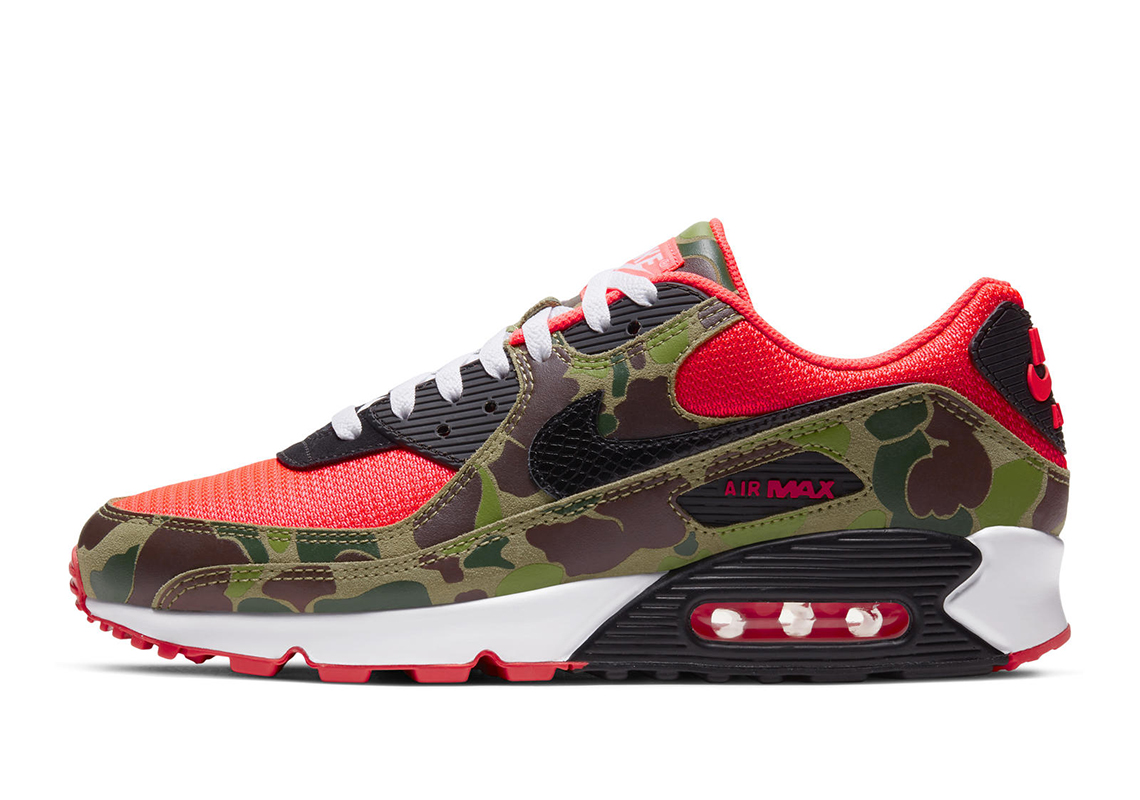 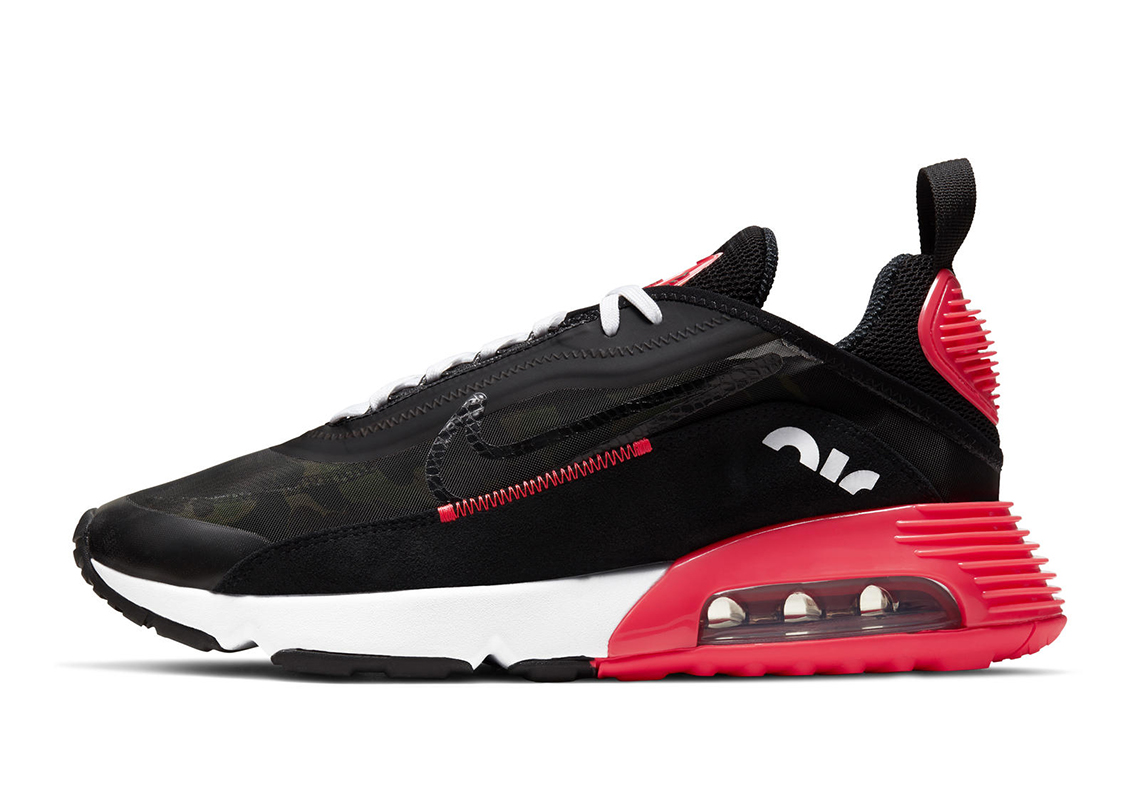 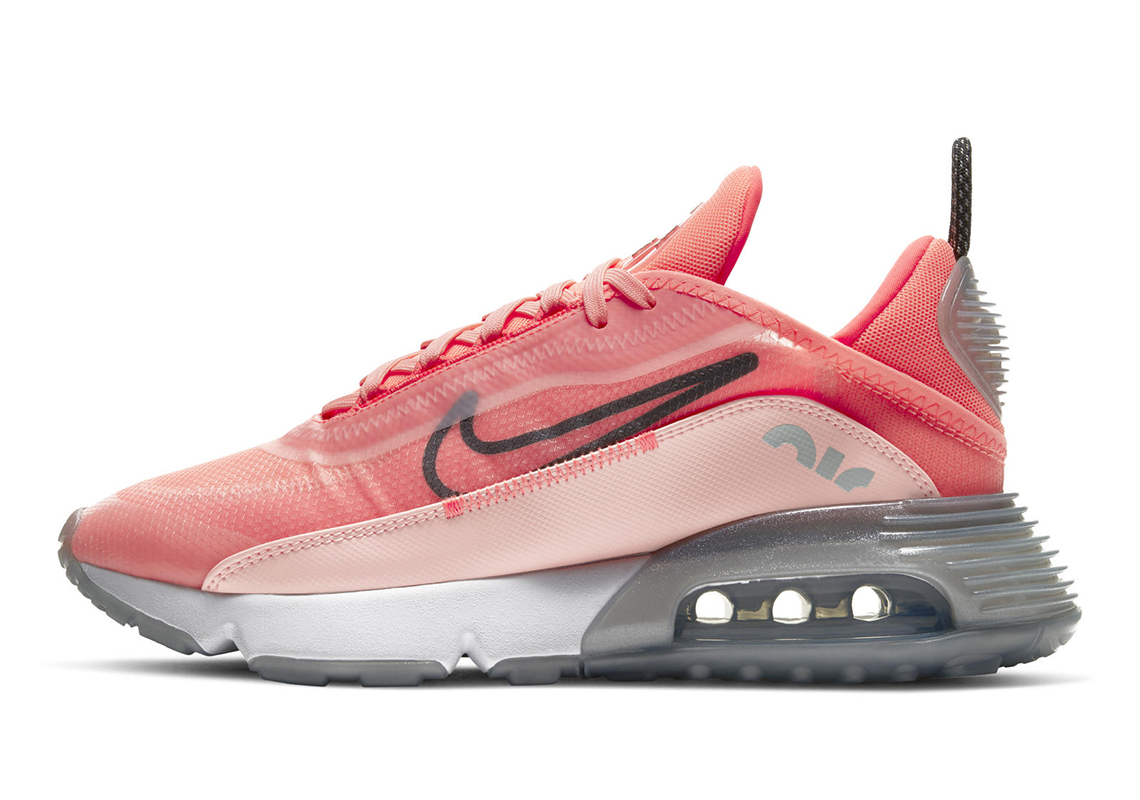 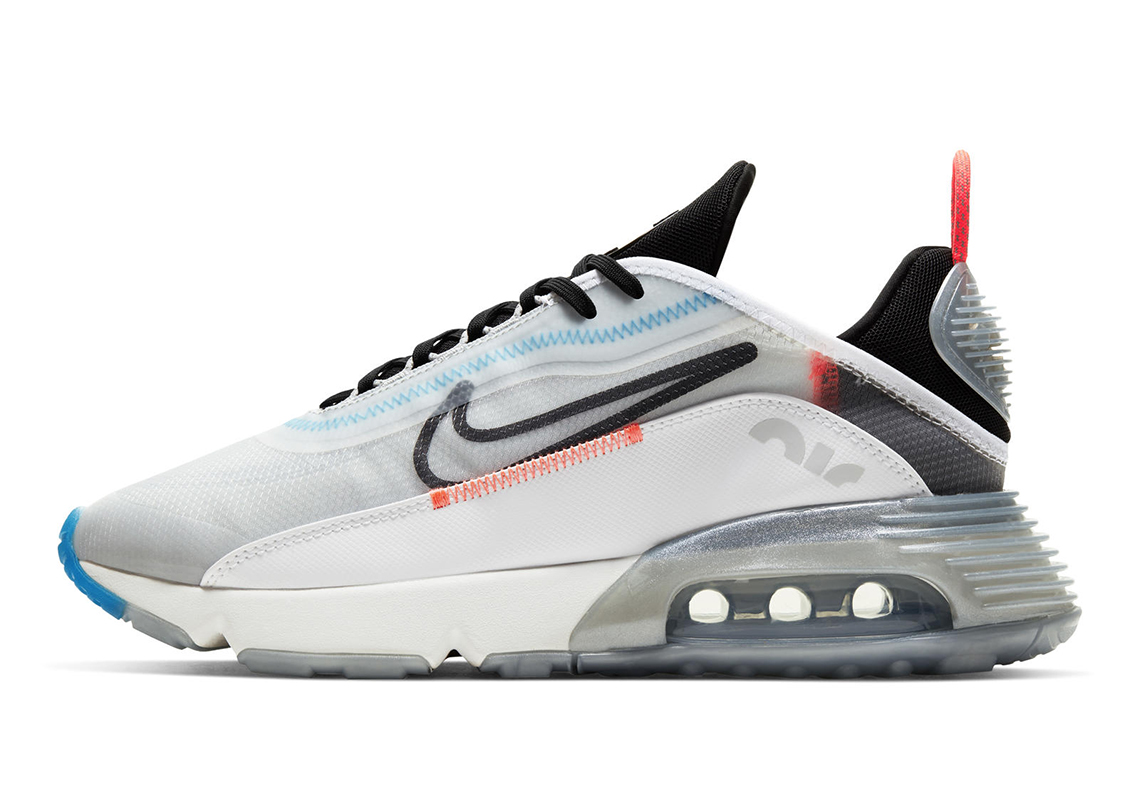 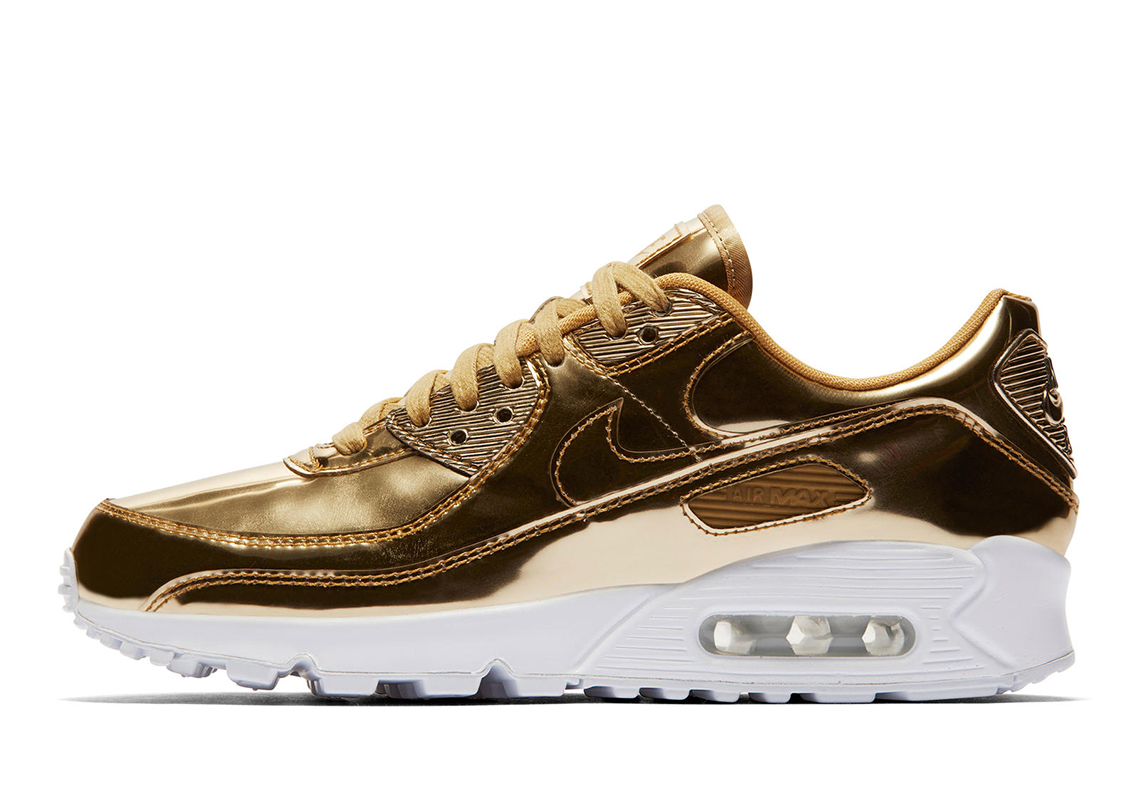 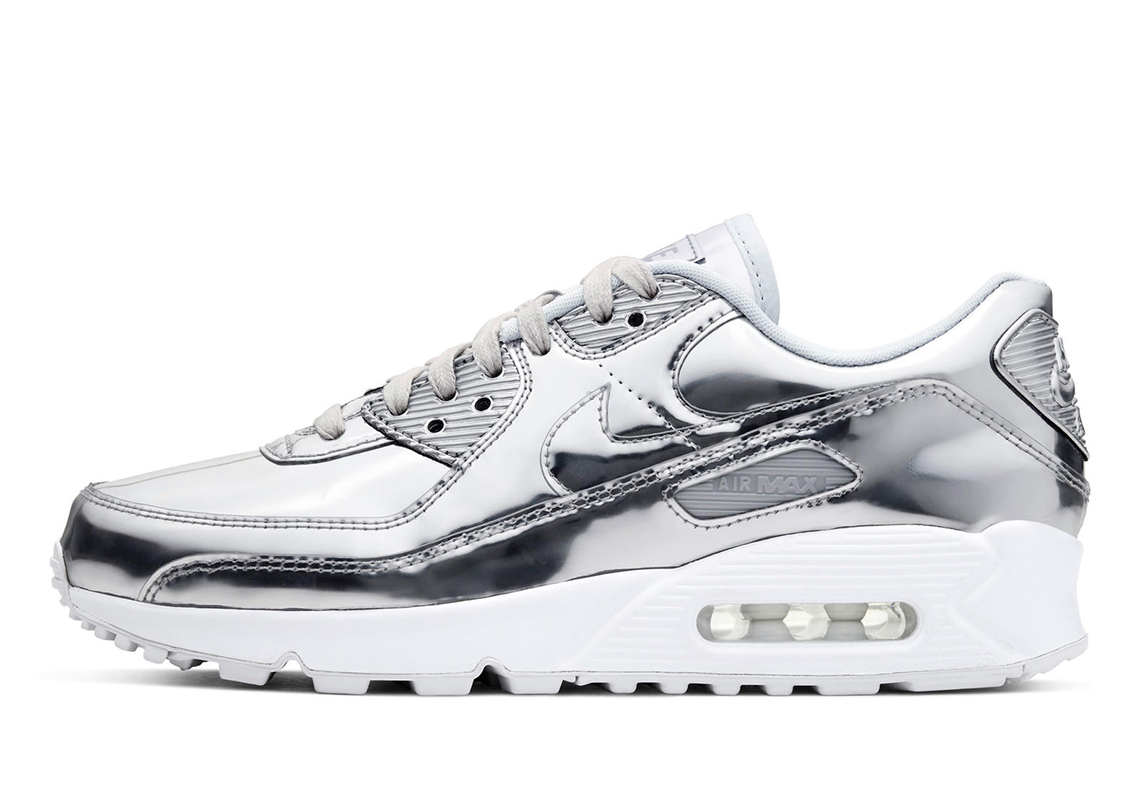 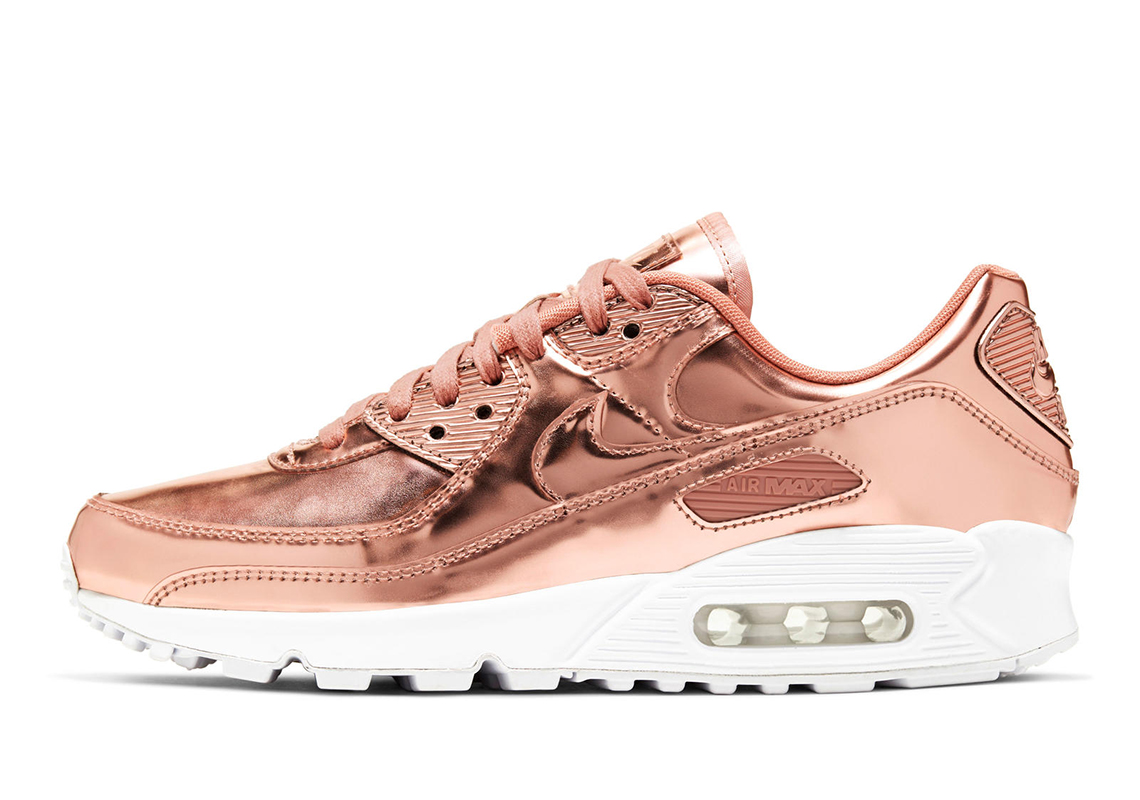