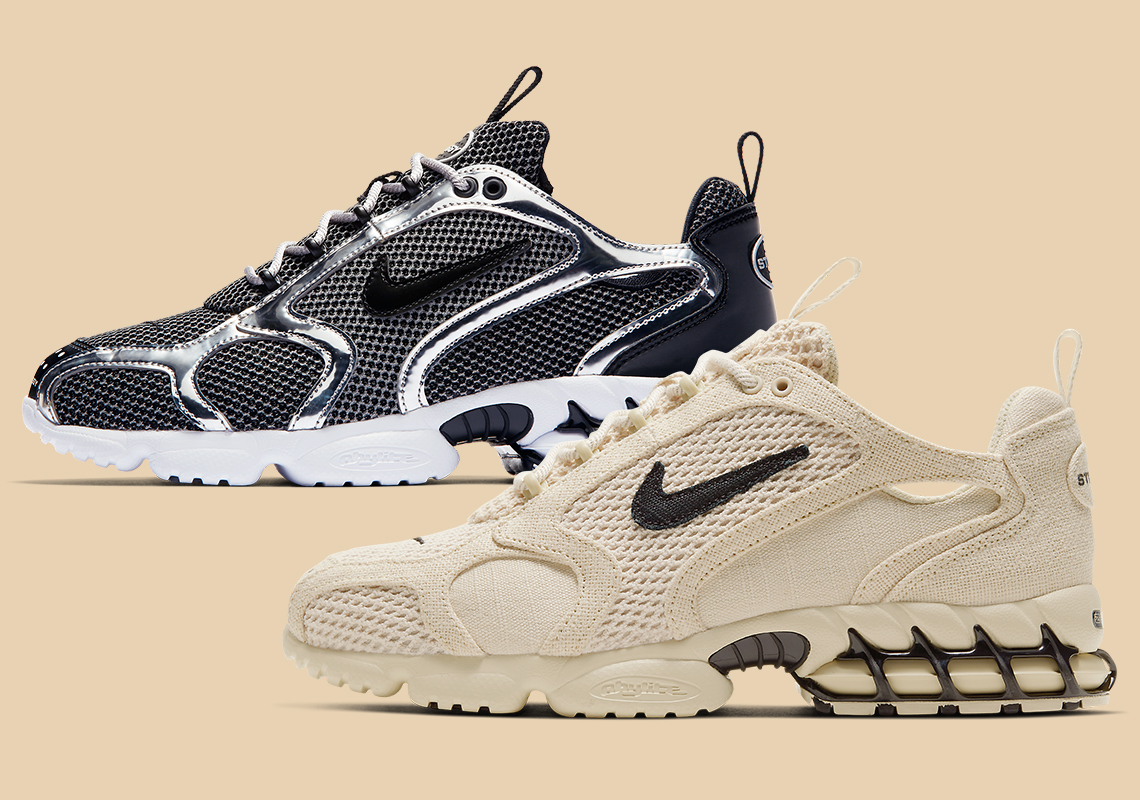 Worn from designers all over Japan to stars the magnitude of Travis Scott, Stussy‘s upcoming set of Caged Zoom Spiridons is poised to be one of their biggest Nike collaborations in quite a long time. Though available in what is said to be a total of three different coloways, the imprint has only seeded out two so far — a clean cream-accented pair and a reflective metallic silver — with their official images debut following very shortly after.

And rather than a simple palette swap, each seems to adopt a design that is as unique in structure as it is in color. The first, which may be the fan favorite as of current, is the Fossil led scheme whose brighter accents allow its texture to do the work. Mesh bears more open weaves at the toe as well as the side and tongue while the overlays surrounding display a rough feel that is near resemblant of burlap; elsewhere, along the middling panels, a much tighter canvas fills in the blanks, standing understated as black molds and checks seat the tooling and profile, respectively. The Pure Platinum alternate, in departure, bears an entirely distinct fabrication, with its only shared traits to the aforementioned being the bold “STUSSY” branding that finds its way to the heel and tongue. Its constructions then lead with shiny metallics at the attached overlays whose placement effectively outlines an almost fully reflective kit.

Grab a detailed look at both pairs here and sit tight for more definite word on their Spring 2020 release as well as a look at the elusive third colorway.

UPDATE (3/17/2020)
Raffles for both of the two upcoming colorways have been opened. 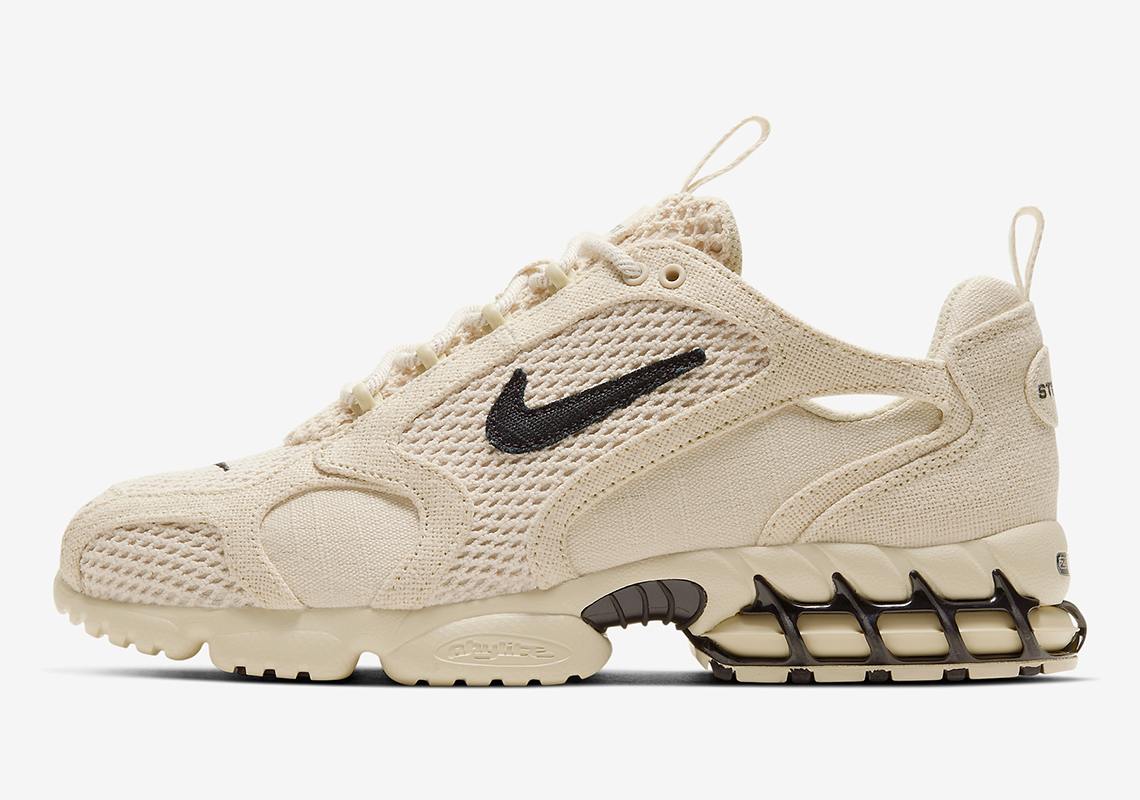 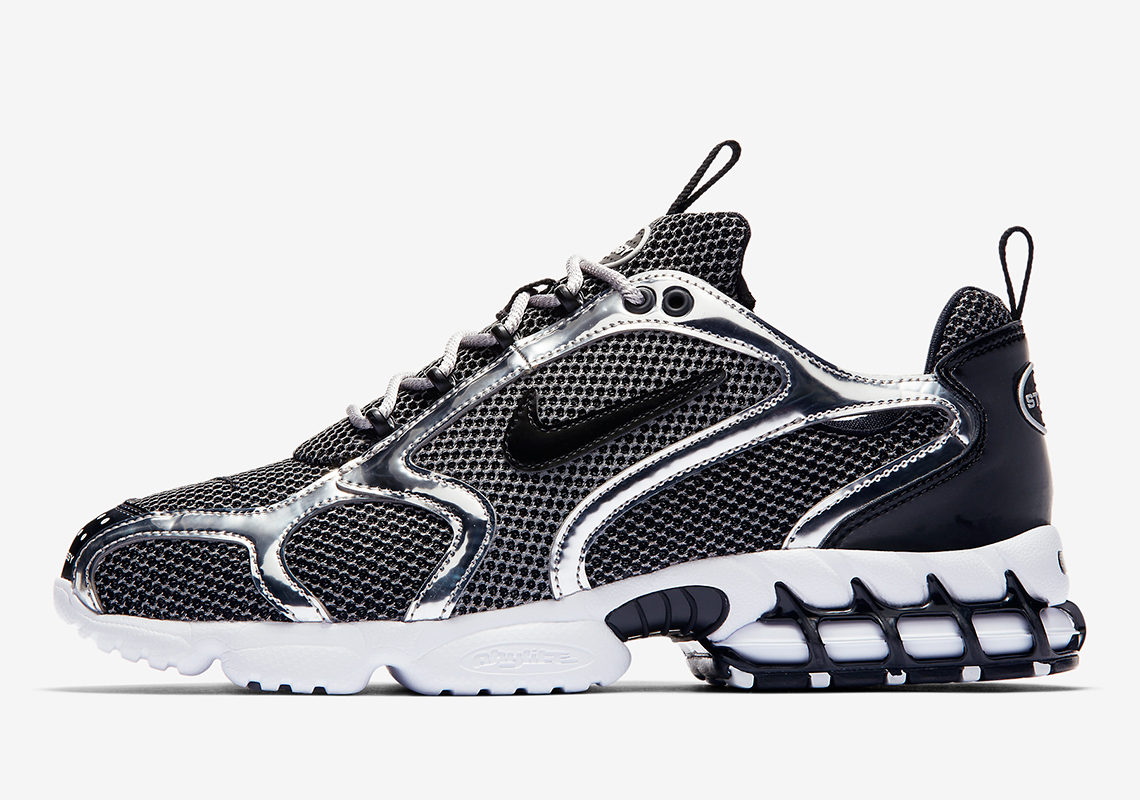 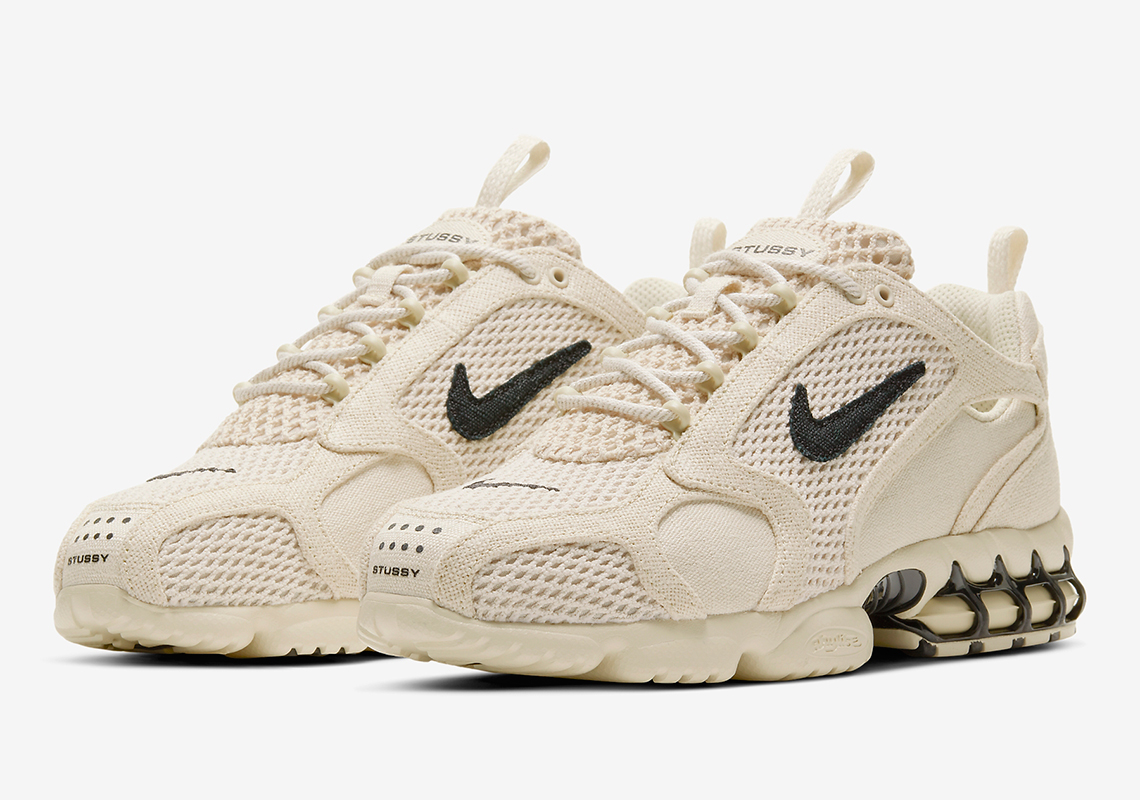 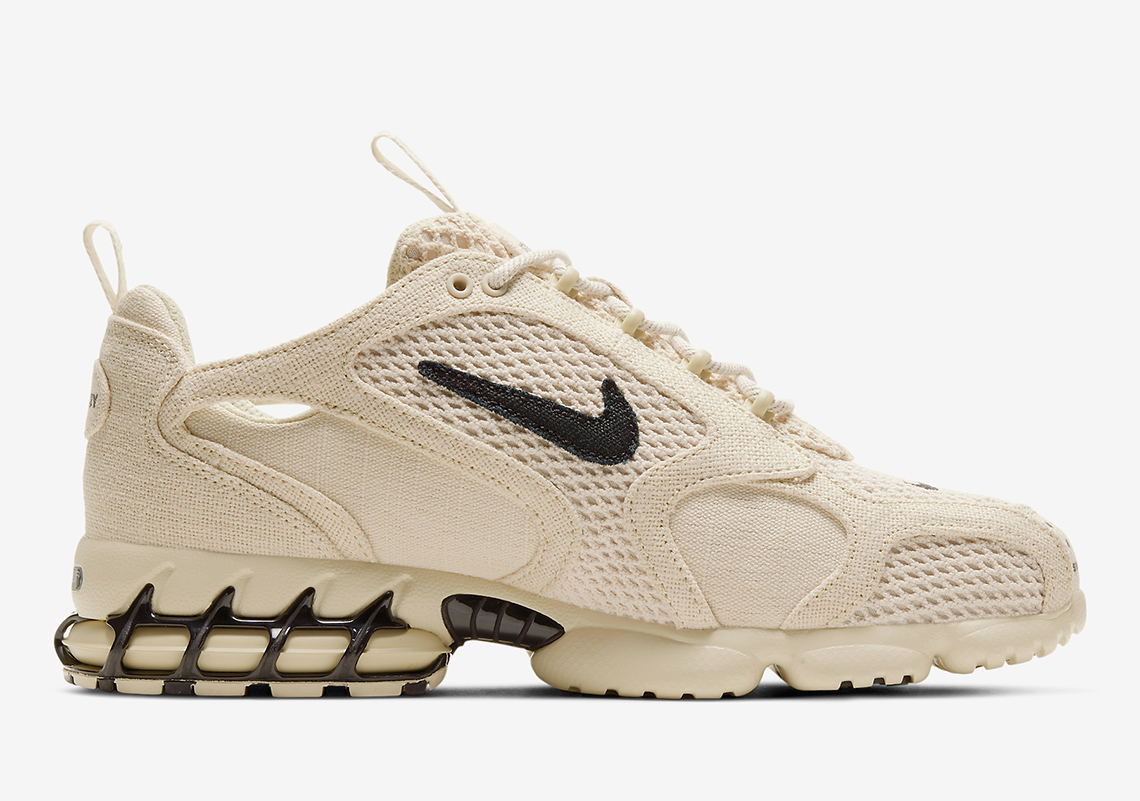 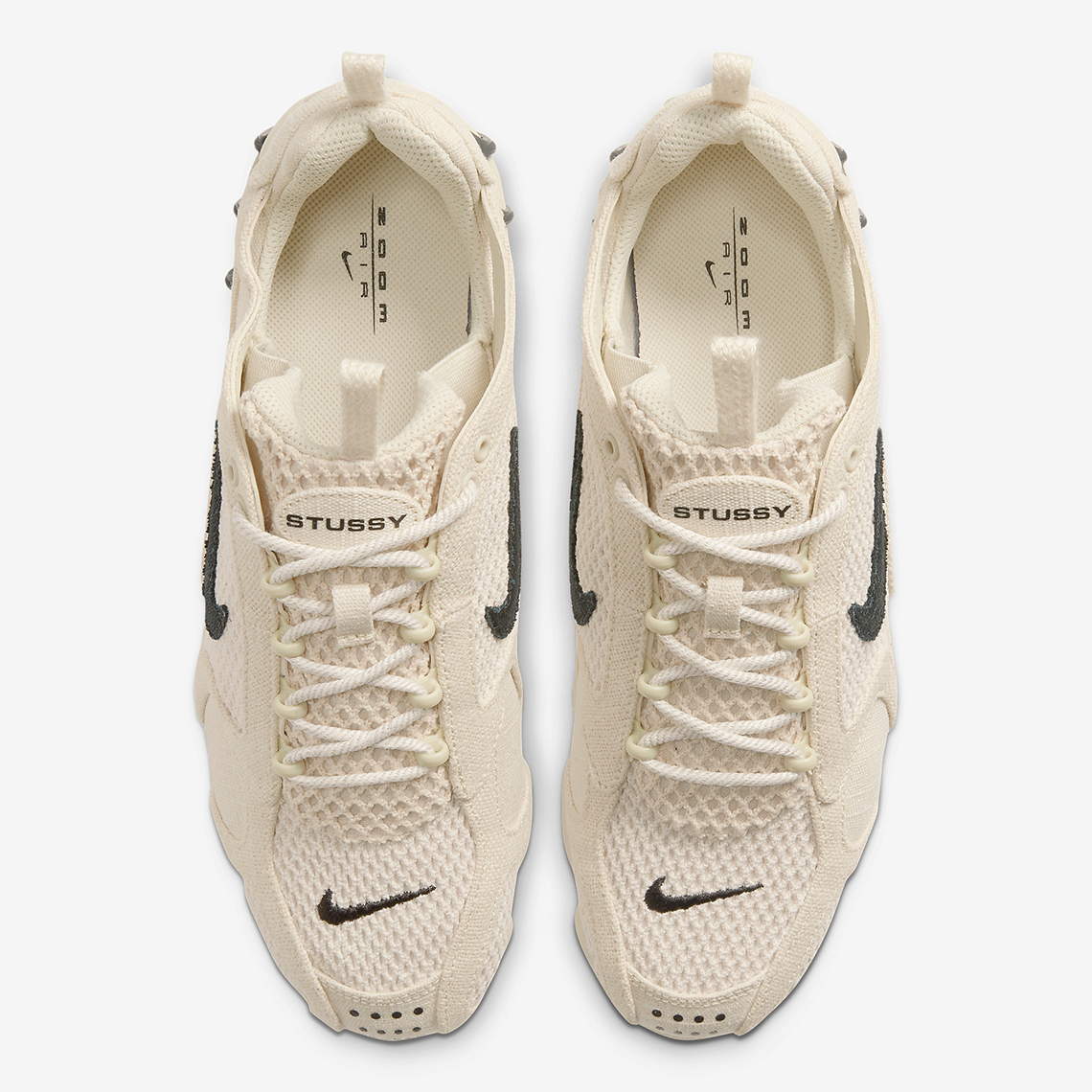 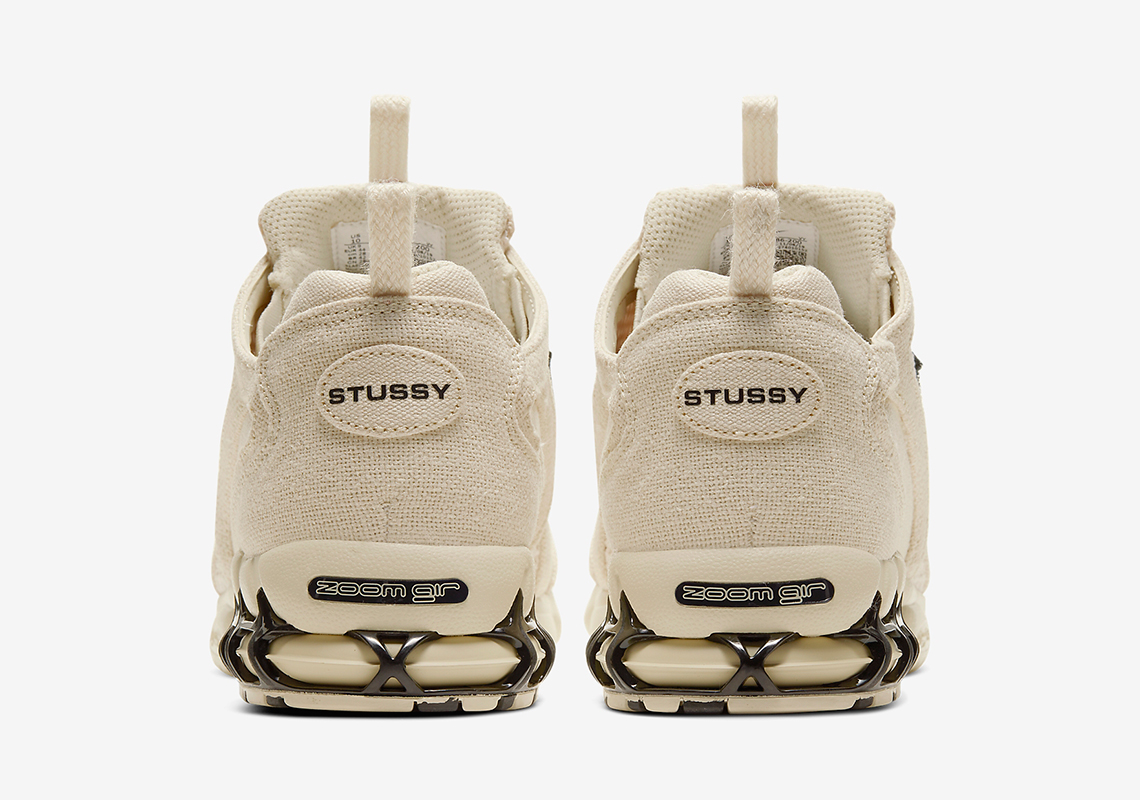 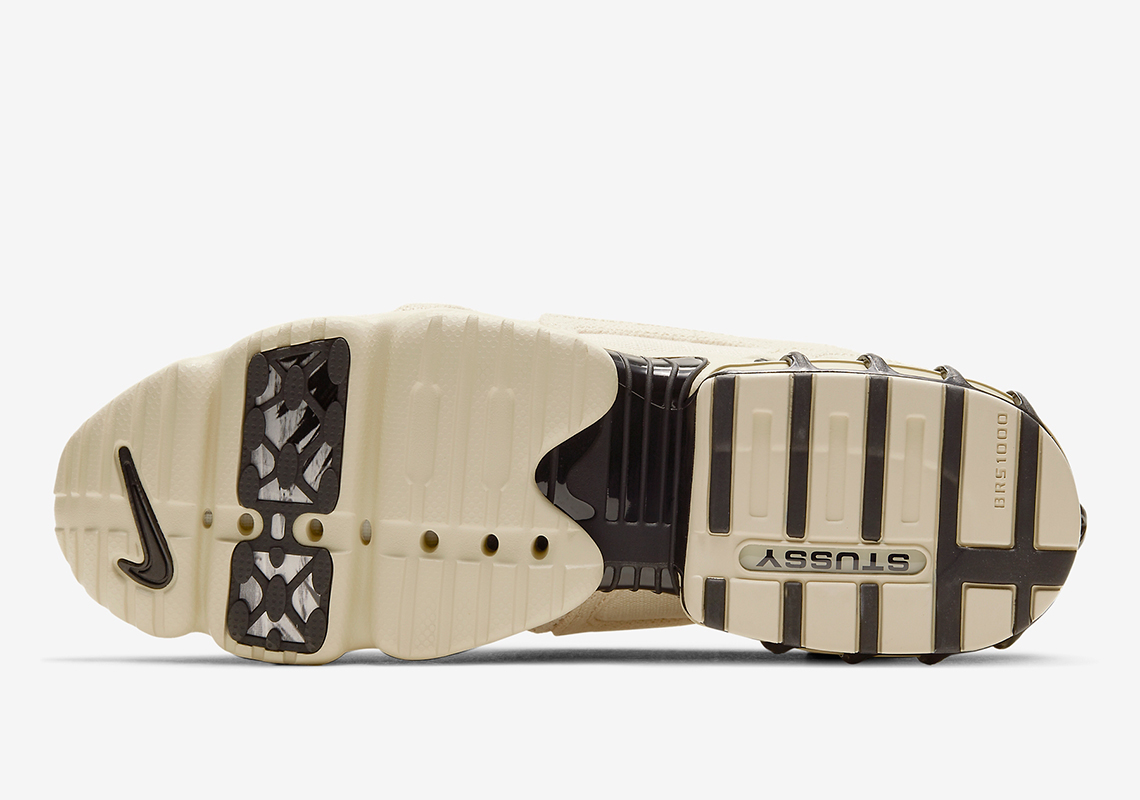 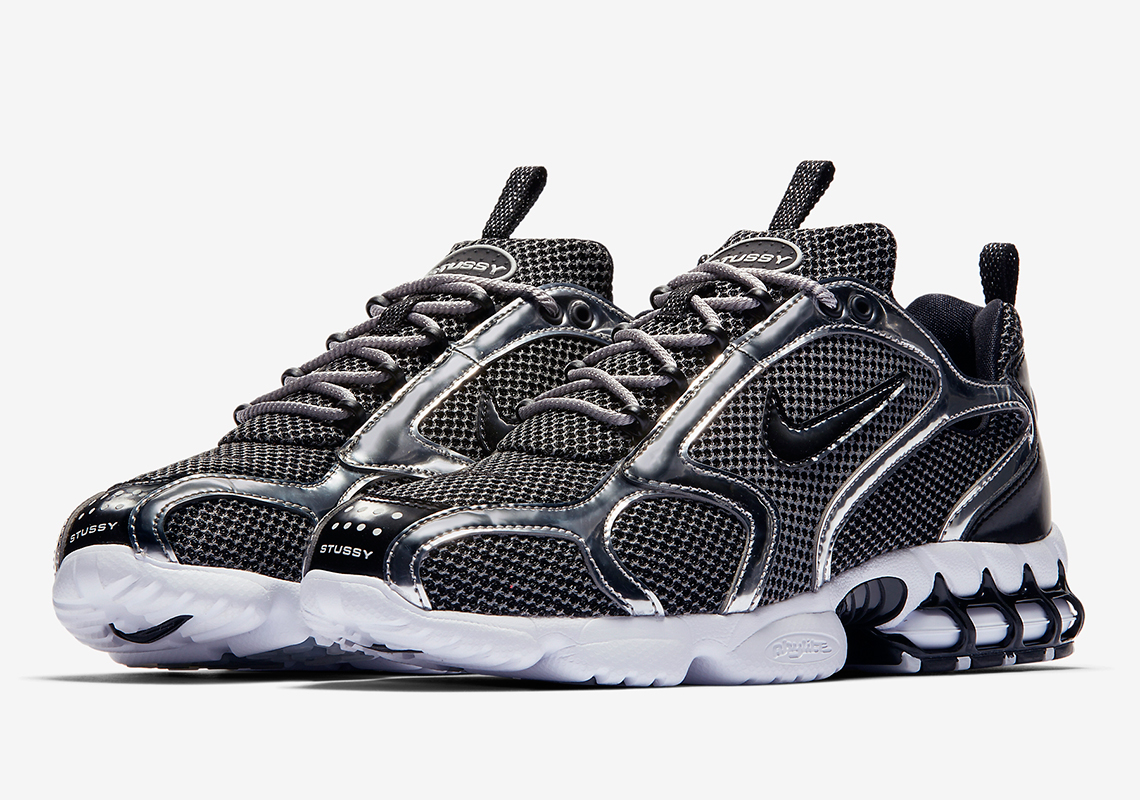 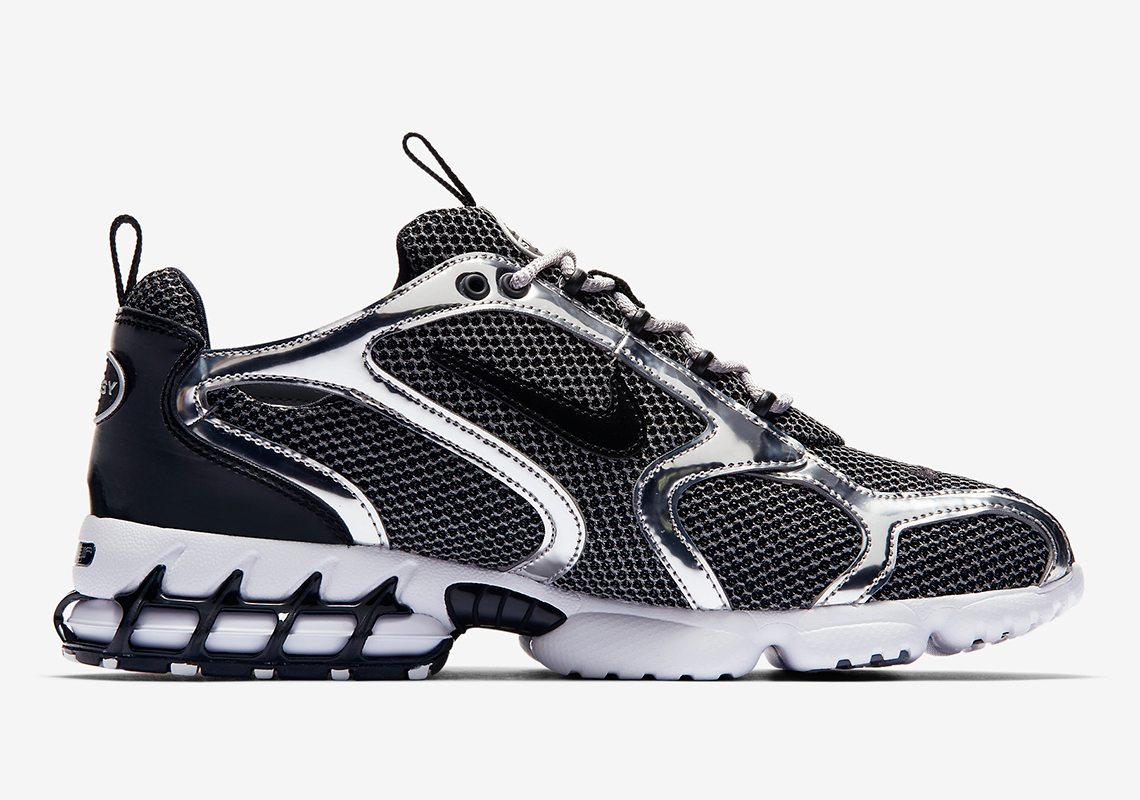 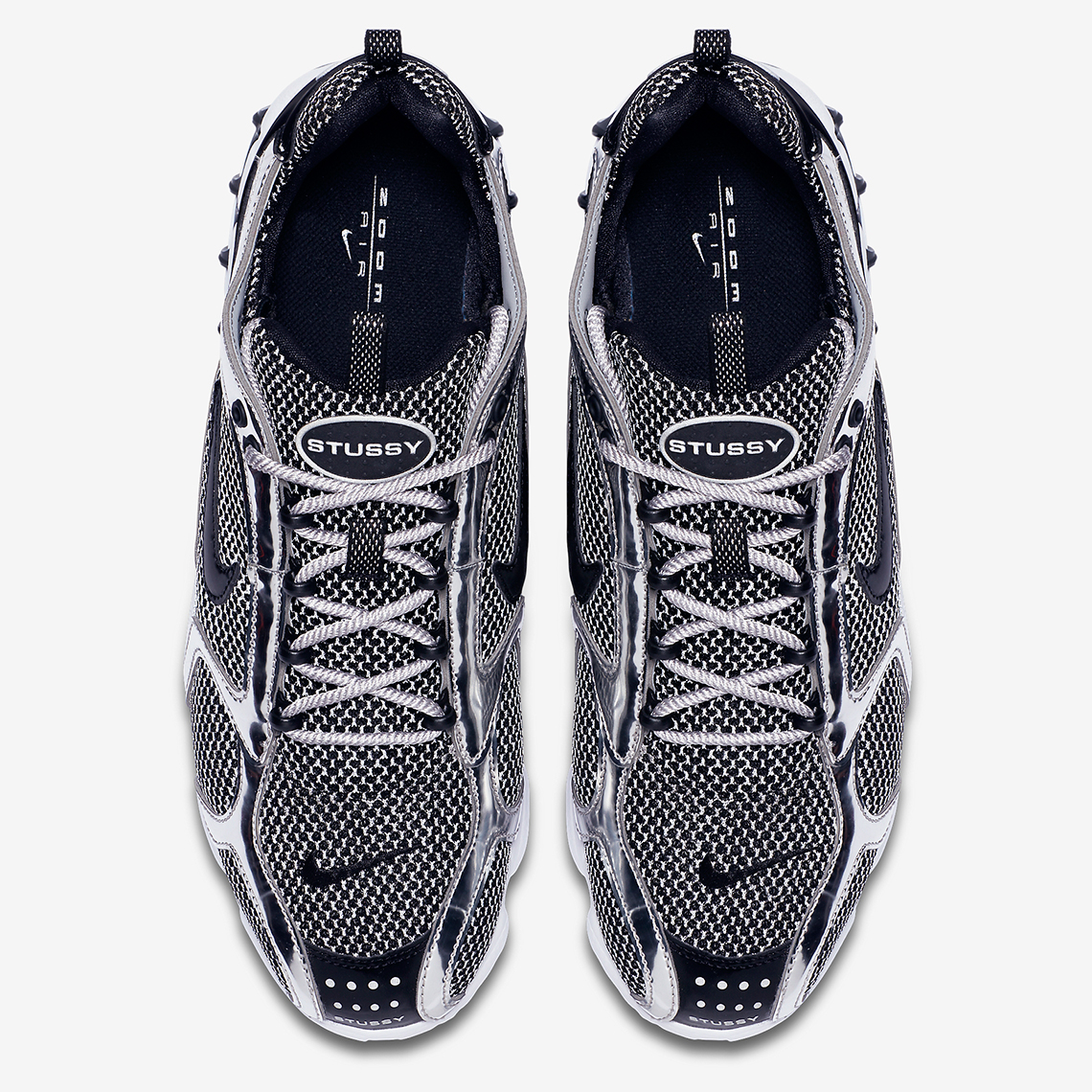 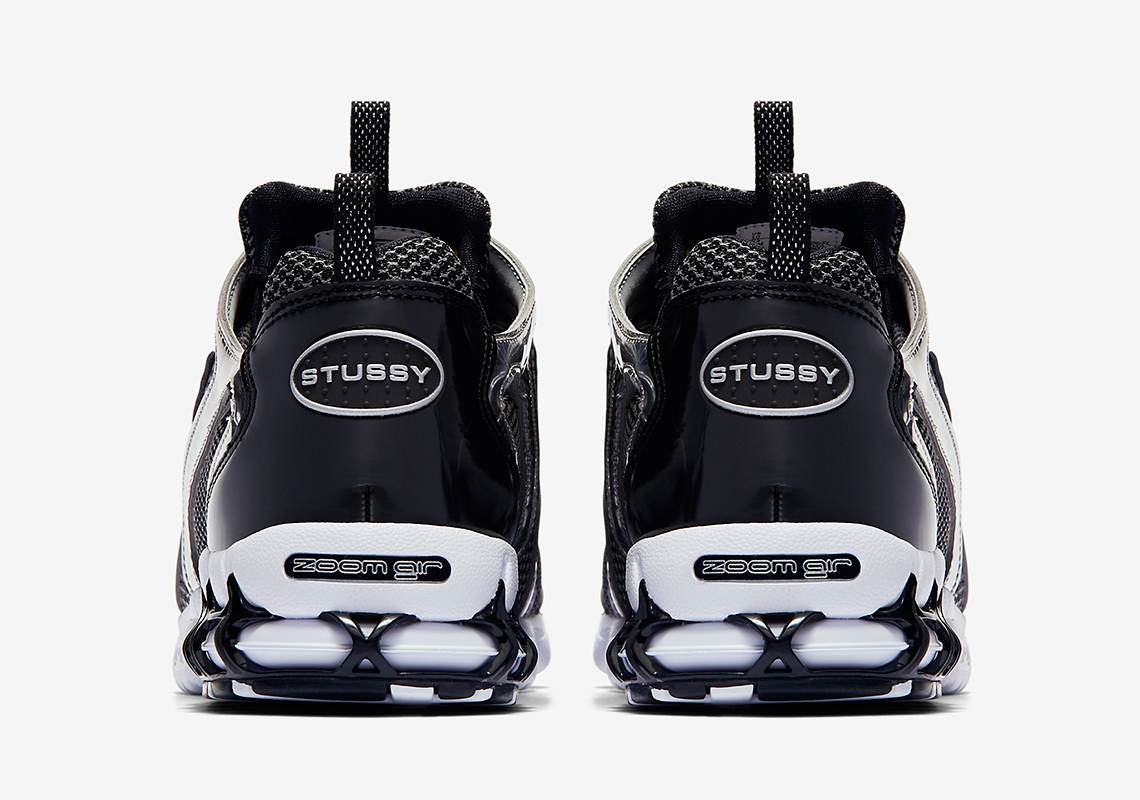 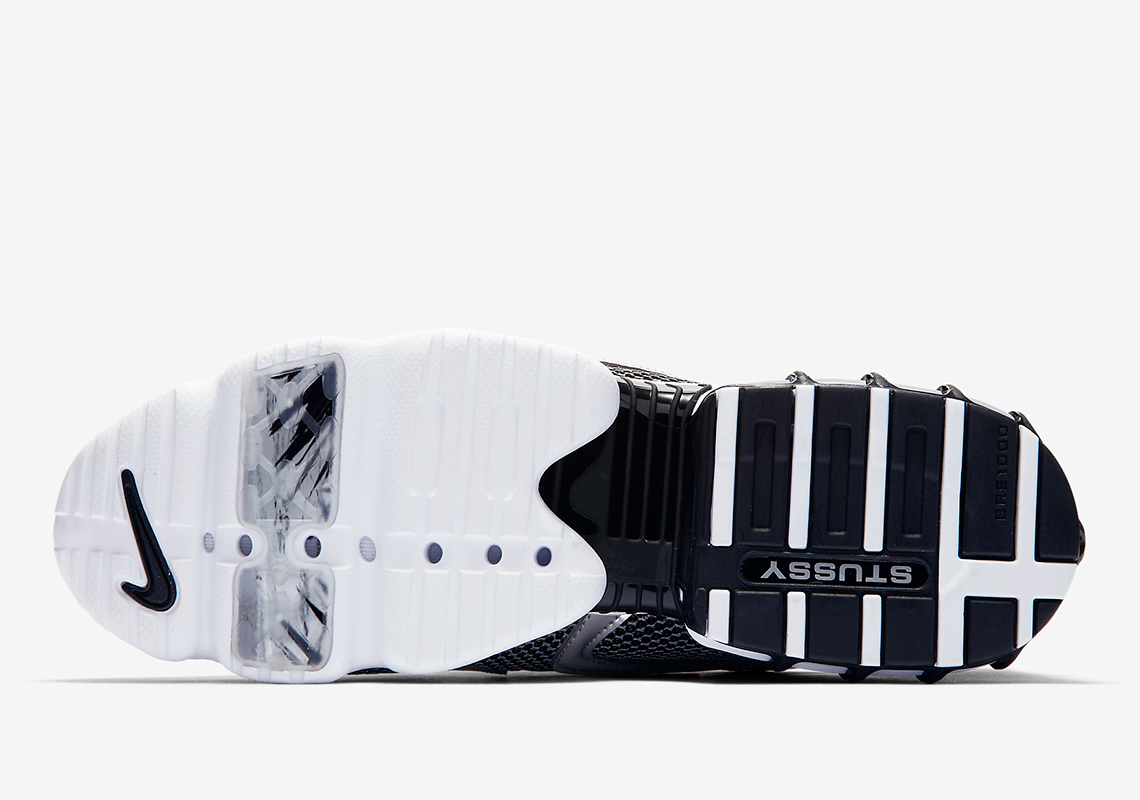