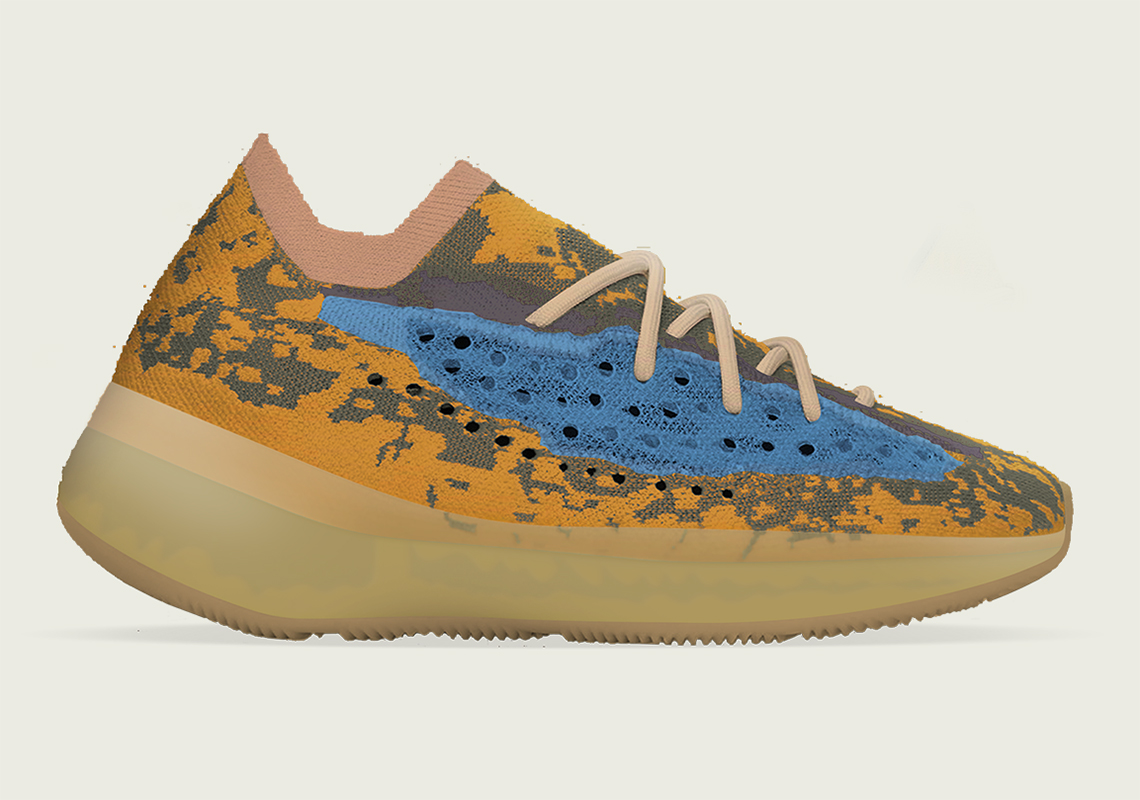 Spring/Summer initiatives for Kanye West’s rapidly-growing sneaker catalog are gradually starting to uncover themselves, and one of the creative genius’ silhouettes starting to garner more attention is the adidas Yeezy 380. Only yesterday, the model gave the sneaker community a first look at its upcoming “Sky Blue” rendition, and now it looks to insert another member into its library by way of this impending “Blue Oat” colorway. No official confirmations have been made in terms of why it has been granted such a peculiar moniker, but judging from the mock-up and production stage images provided by @yeezyseason2, the title has the potential to correlate to its color mixture. “Blue Oat” may refer to the blue and brown hues that splash towards the mid-foot, with the possibility to be further symbolized through reflective notes. Elsewhere on the shoes keeps things to a swampy persona, as a majority of the real estate through its base constructions/midsole express via murky olives and yellows. See a first look here, and expect these to be dropping likely on adidas.com, Yeezy Supply, and other retailers during Summer 2020.

In other news, check out a first look at the adidas Yeezy 380 “Sky Blue”. 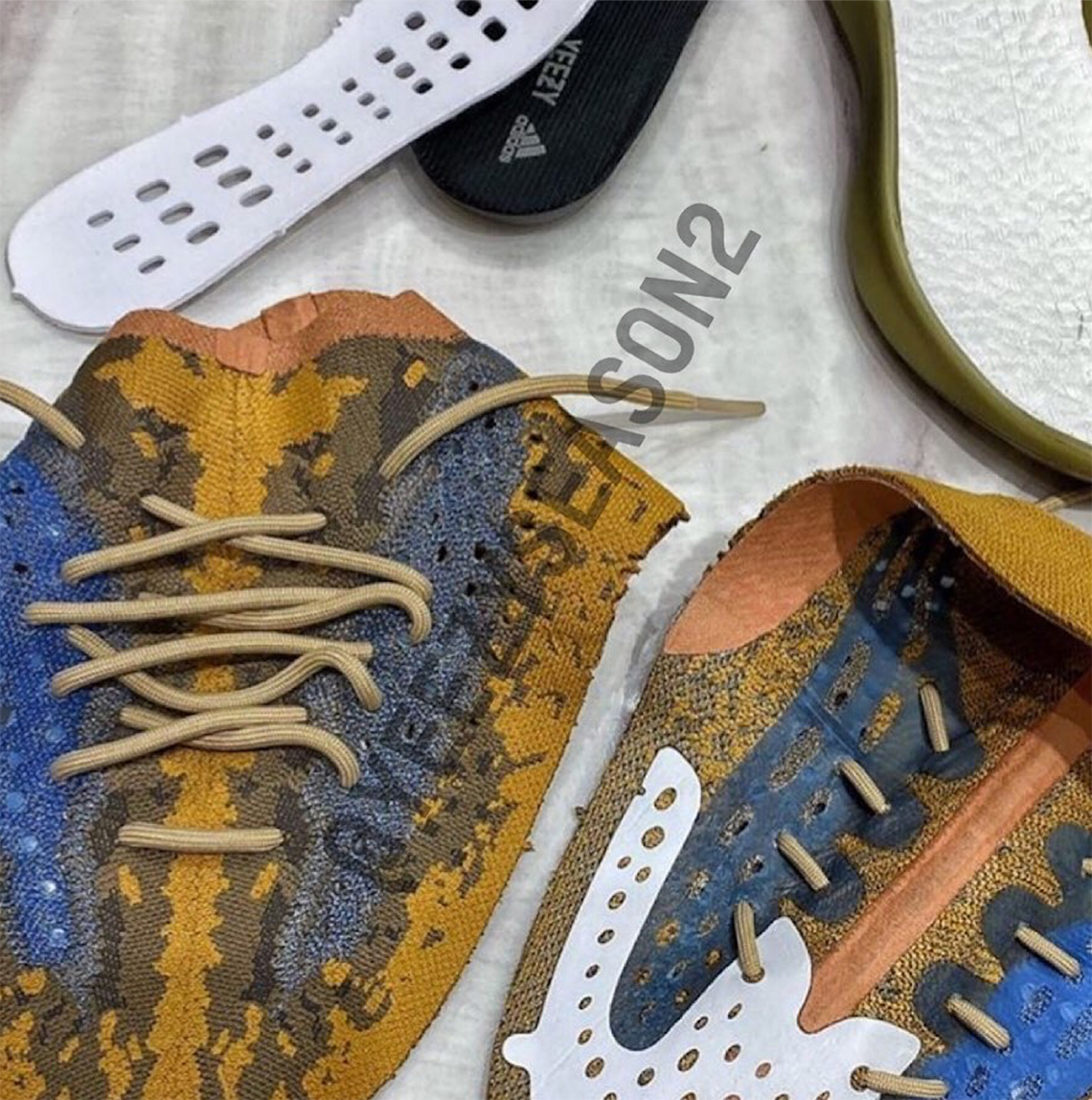