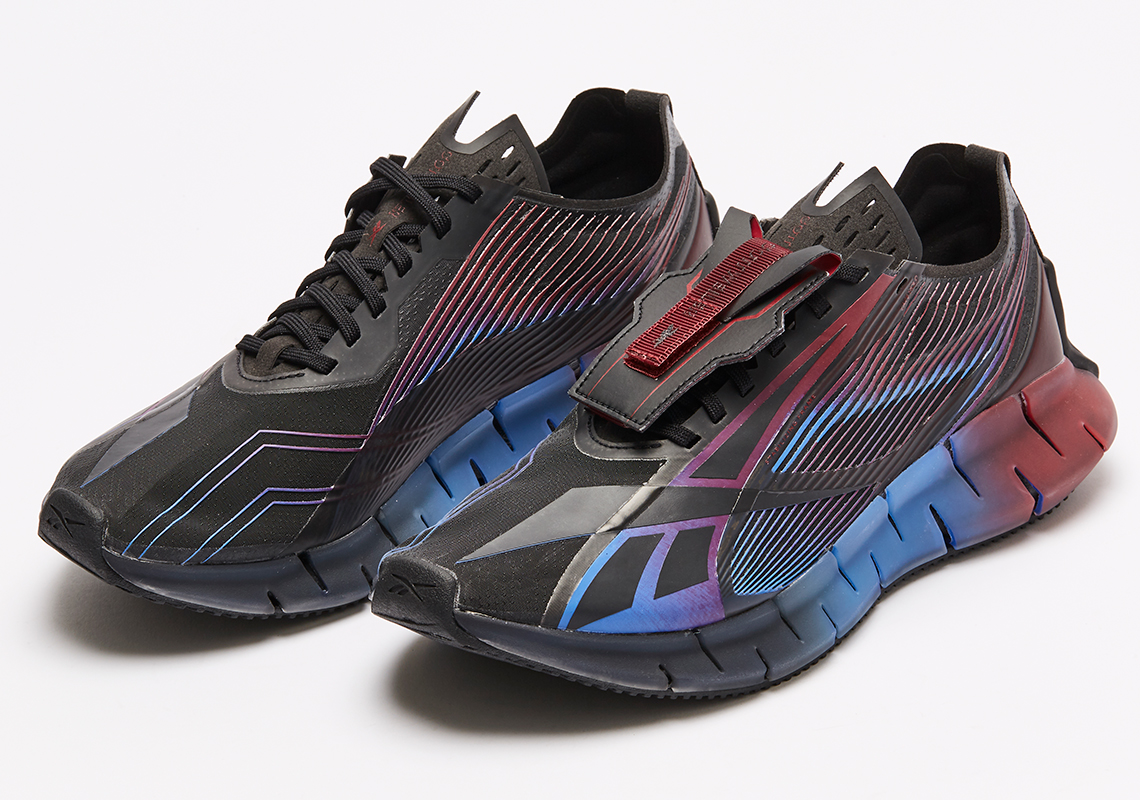 In recent years, Reebok’s collaborations have made a turn for the better, walking the hallowed runways of fashion weeks worldwide alongside many a notable name. Next to Pyer Moss, Kanghyuk, and the like, COTTWEILER has done well to further intersect performance and high fashion, with their vision now coming to life by way of the tech-enhanced 3D Zig Storm. First debuted at their Spring/Summer ’20 show, the three forthcoming colorways arrive inspired by sunlight and transparency — obvious in their light, see-through constructions. The latter tinged in white on two and black one one, each of the pairs share a neutral molded mesh upper, though their respective choice of red or blue bleed in at certain spots while blocking at the treads, misplaced vectors, and the radial-patterned side profile. Rounded off by a detachable lace shield pocket, the label makes nod to the utility of 2000s runners, playing up character with color elsewhere along the tooling’s uneven gradient dye. Grab a detailed look at both forthcoming offerings right here and find them releasing at Reebok.com on March 27th at a price tag of $180 USD. 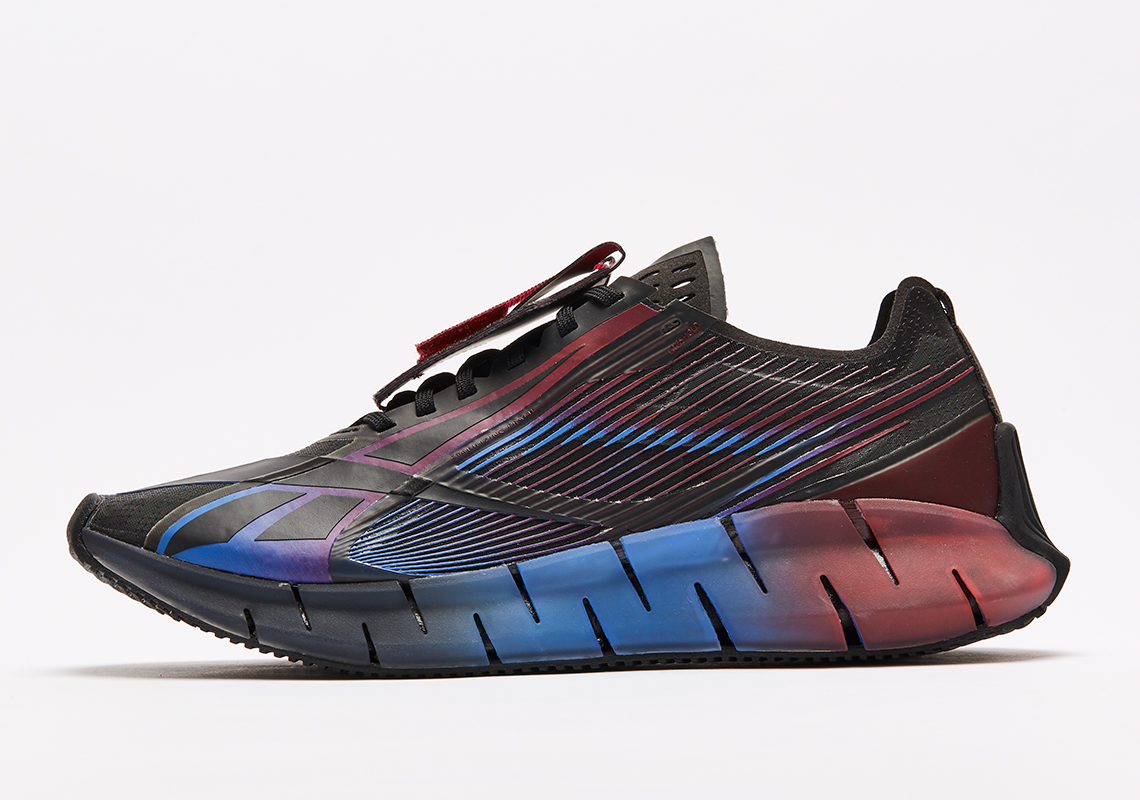 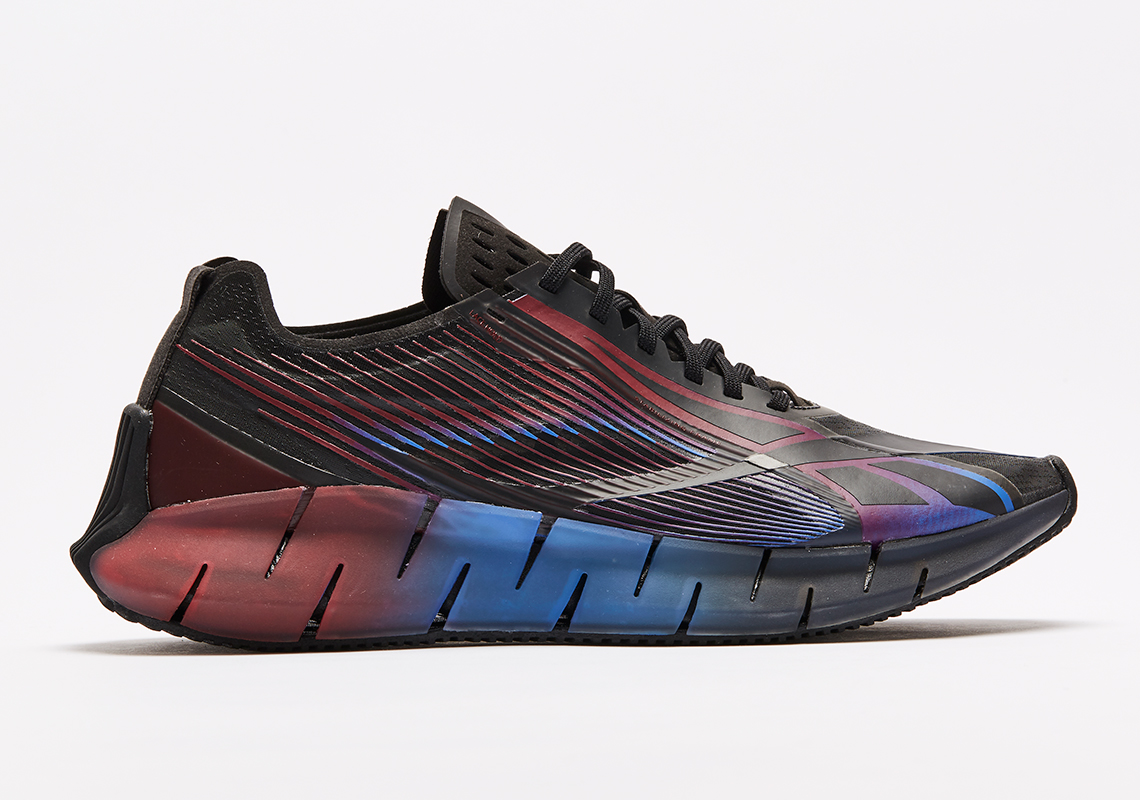 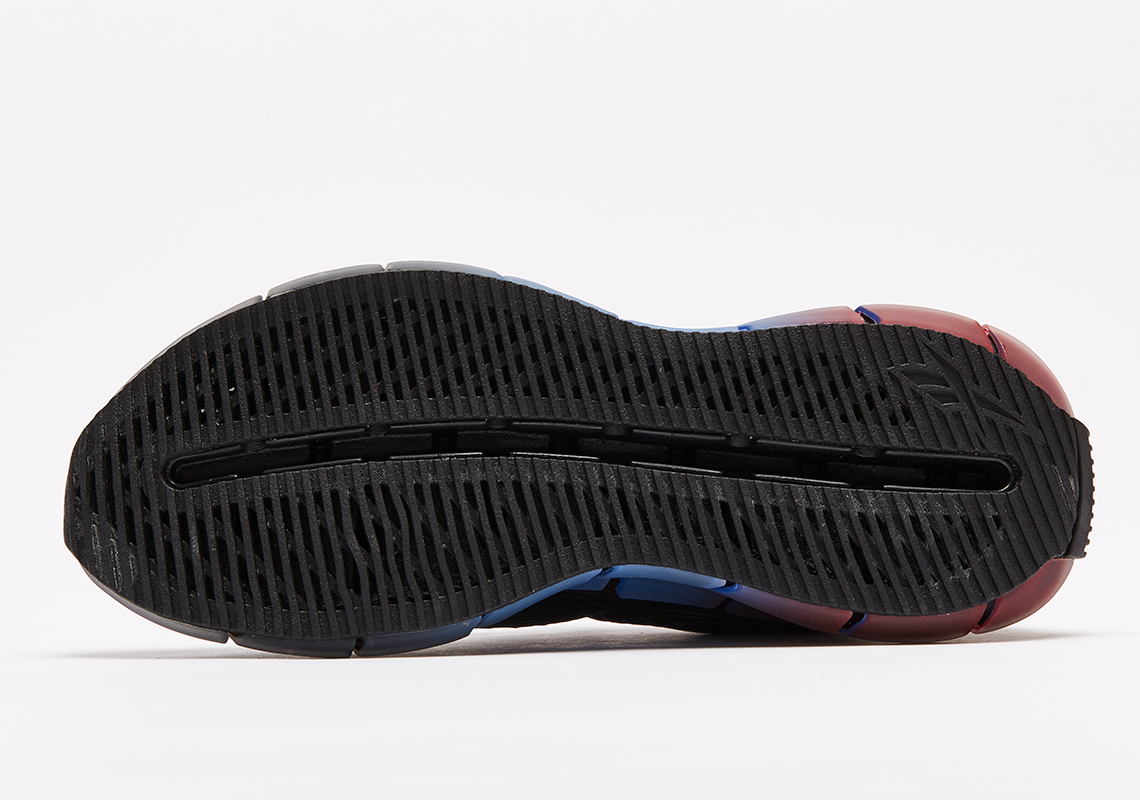 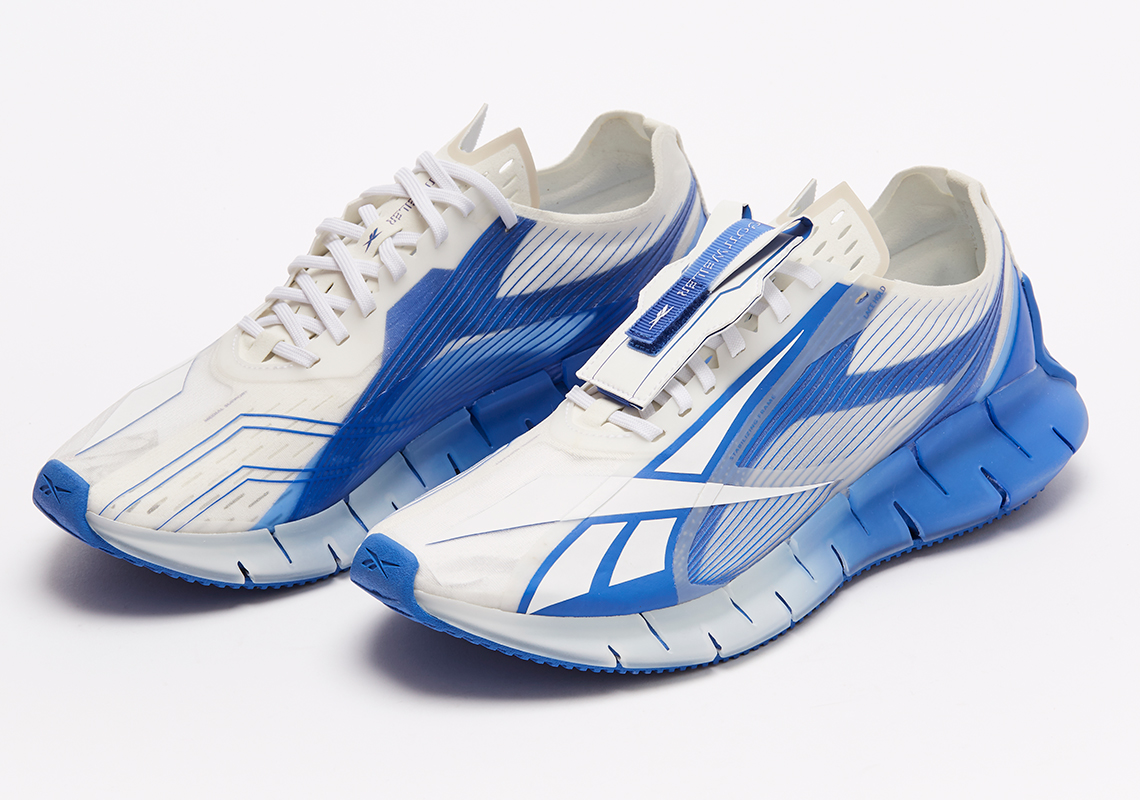 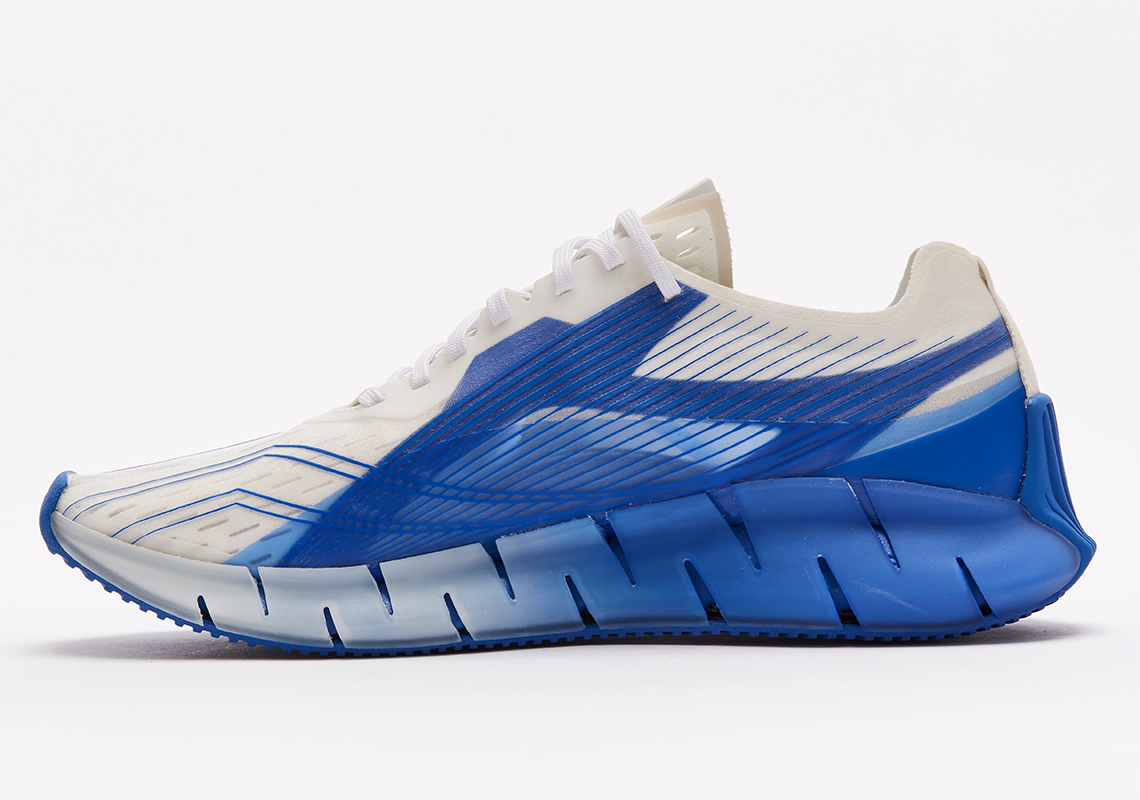 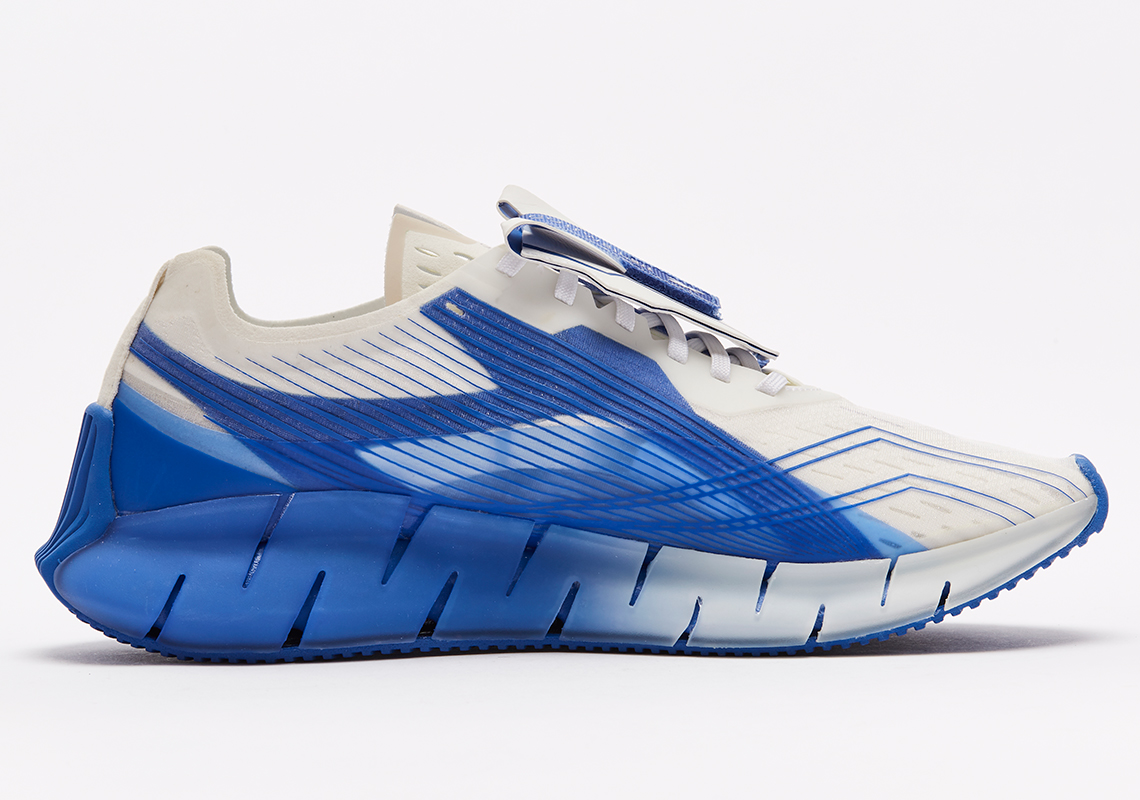 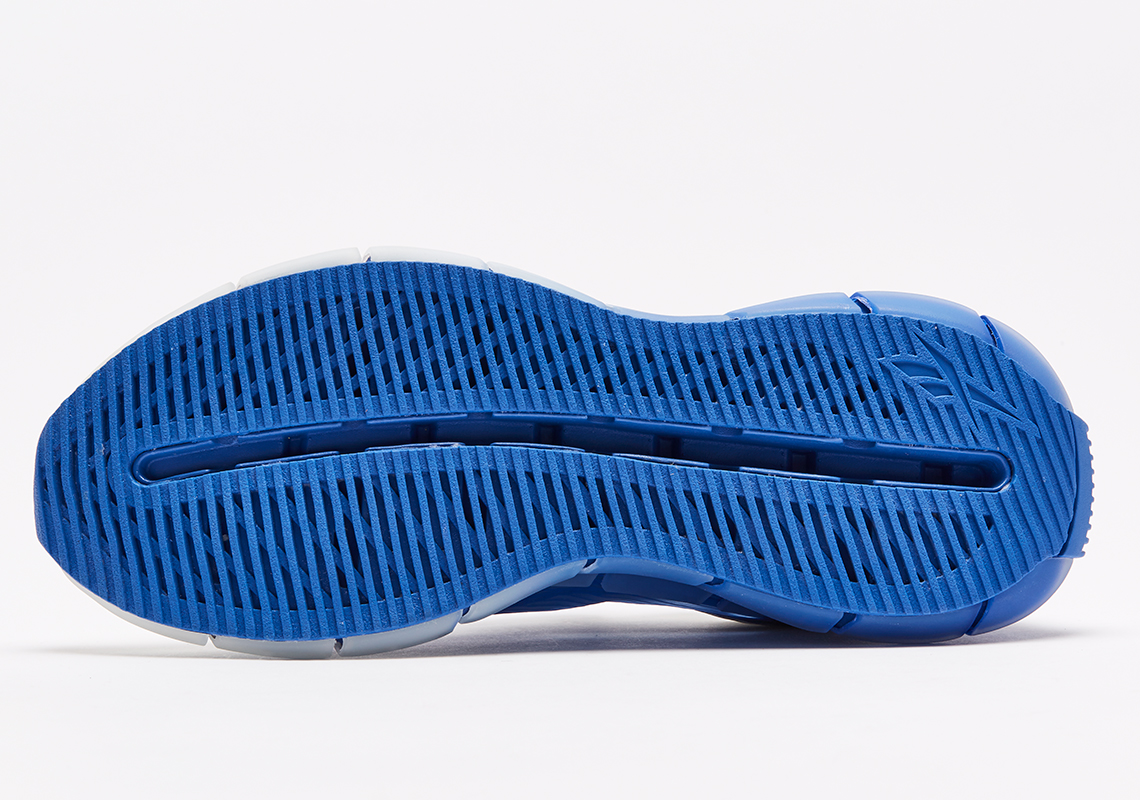 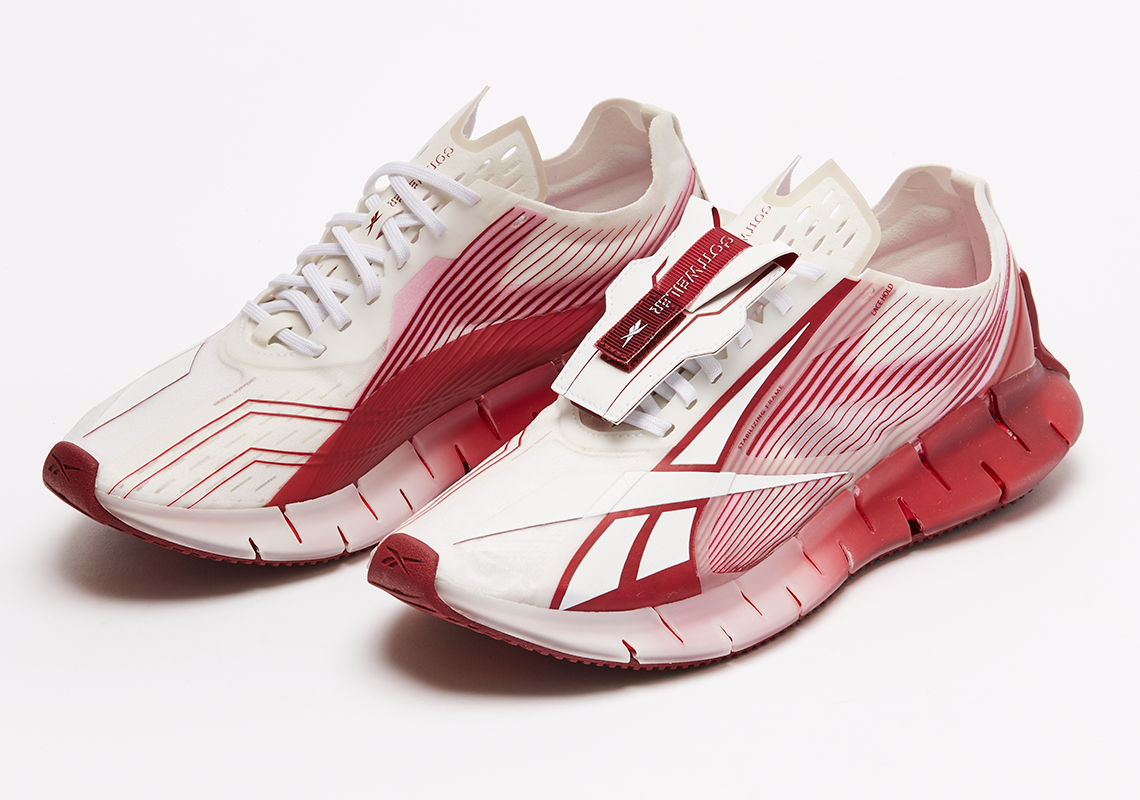 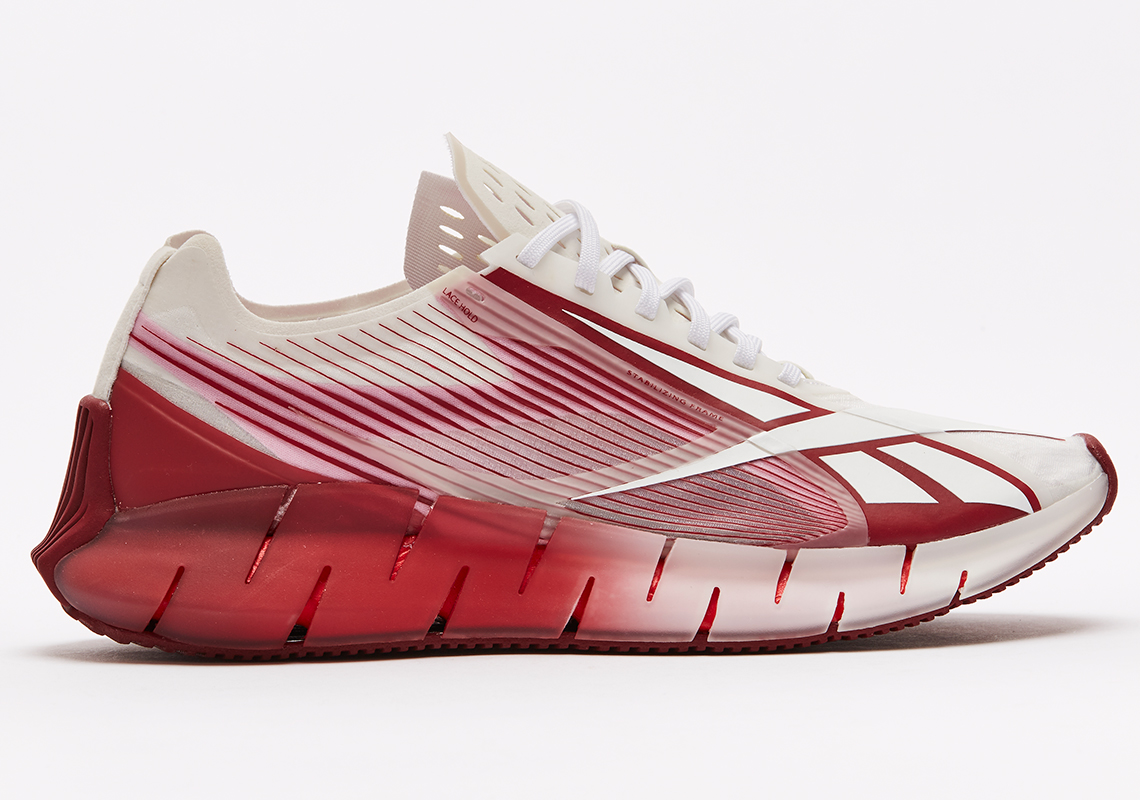 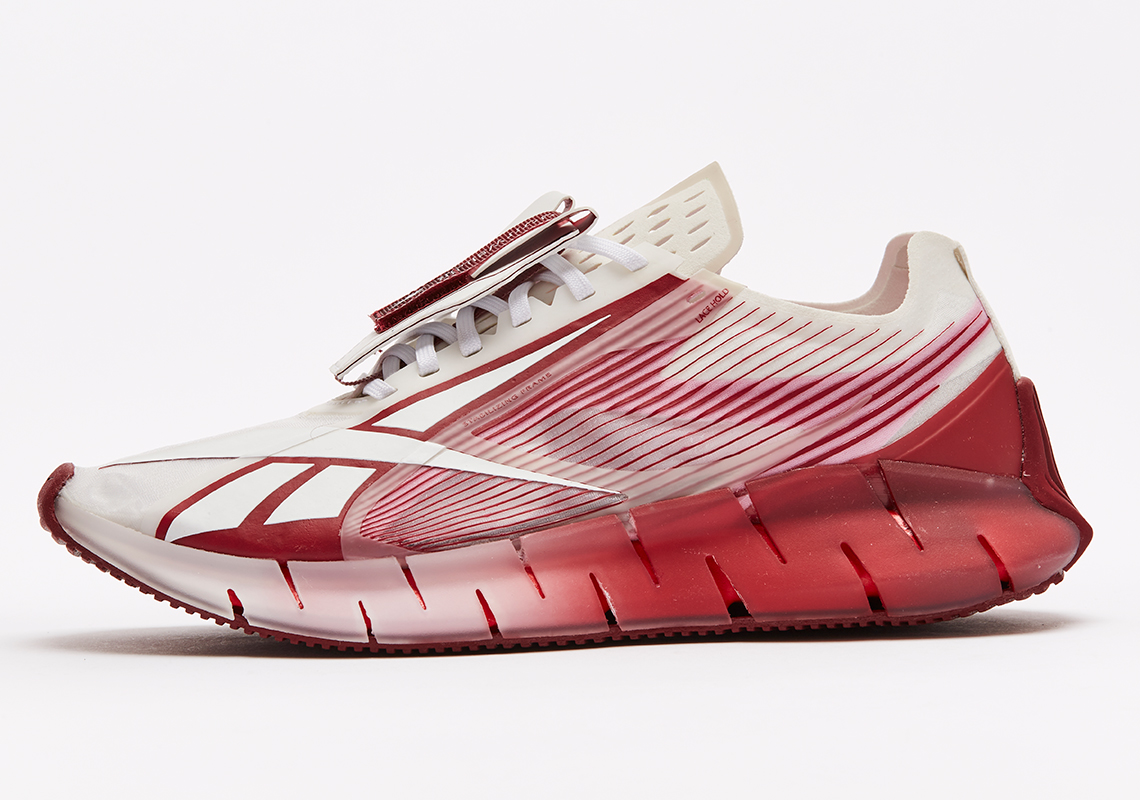 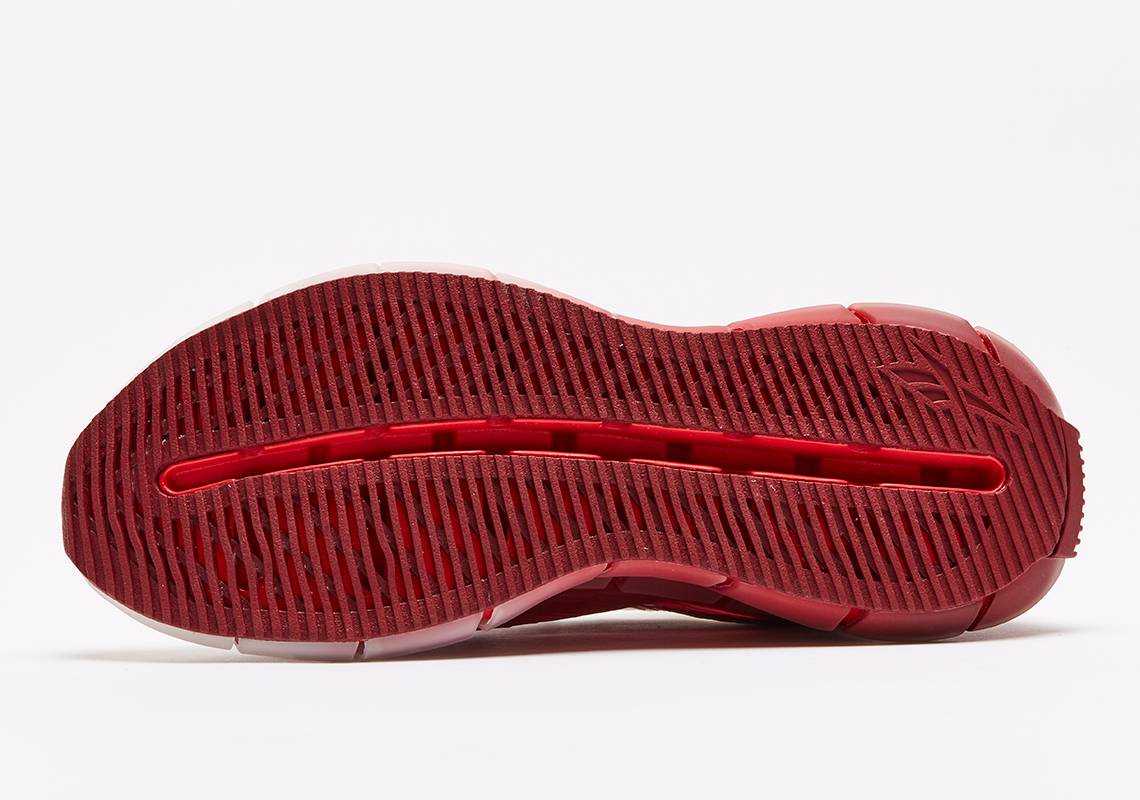