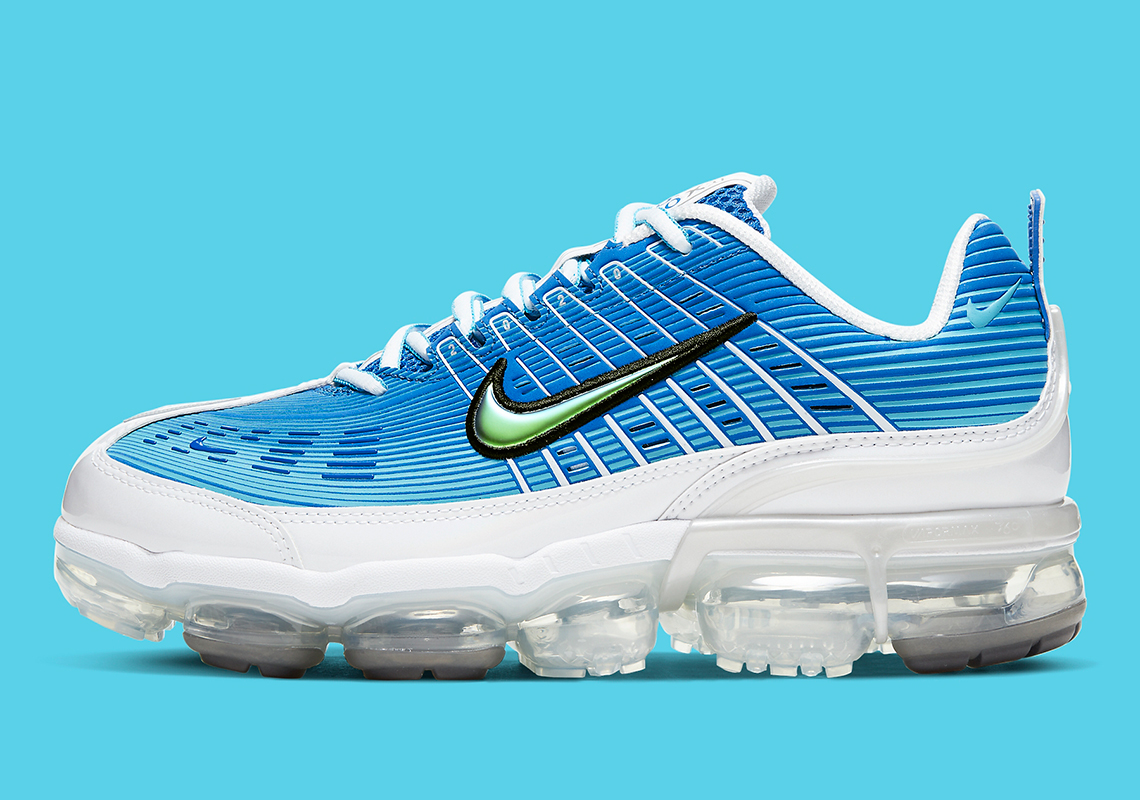 Nike Turns Back The Clock With Vapormax 360 In Royal

After going on a streak of adhering to more modernized pigment schemes, Nike’s Air Vapormax 360 looks to delve back into its formative roots to influence its latest makeover. Time traveling back to 2006, the hybridized silhouette is now seen pulling influence from the original Air Max 360 “Royal”, and spins it in a way that aligns with the modern day Sportswear persona. Heightened lateral/medial design lines are primarily hued in “Royal” hues, but get further electrified as you transition towards the mudguards as its tones dial up to a brighter teal. Elements such as its clean white mudguards and translucent midsoles are also tossed in in an effort to best translate the outfit of its muse. A gallery of official images is available here below, so check out a closer look and find these hitting Nike.com and select retailers soon for $225 USD.

For other Nike news, check out a closer look at the upcoming KD 13. 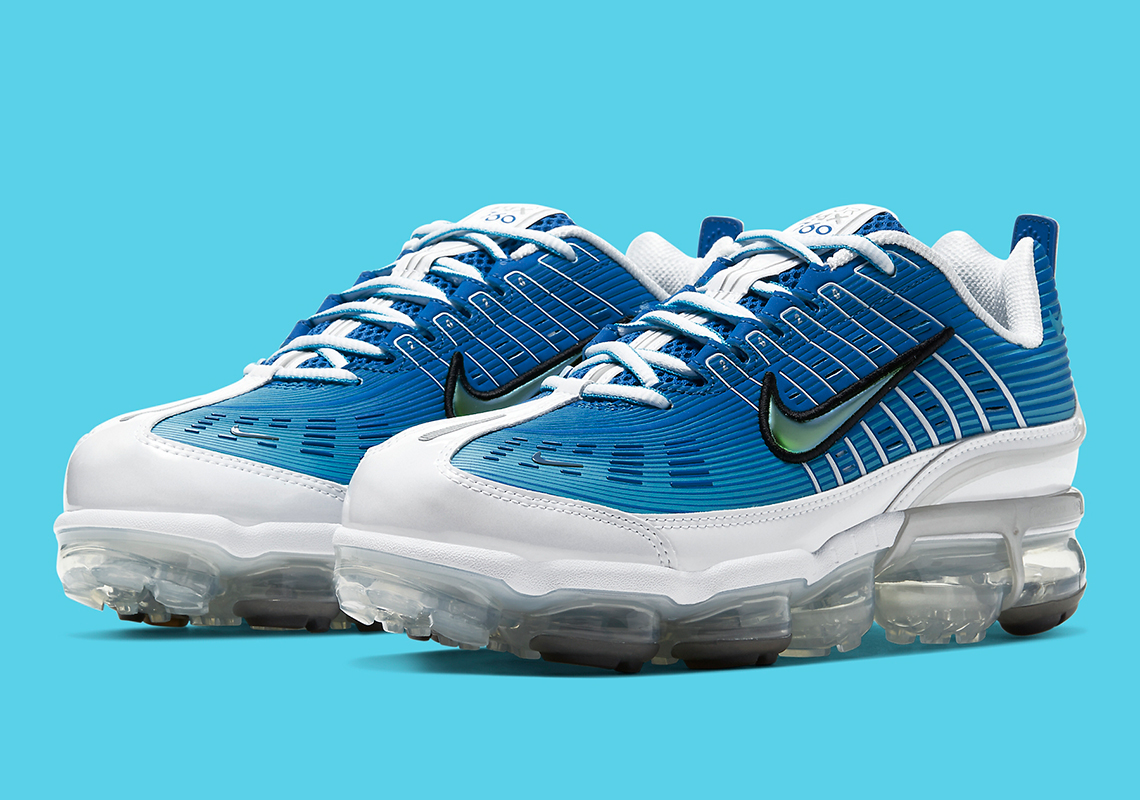 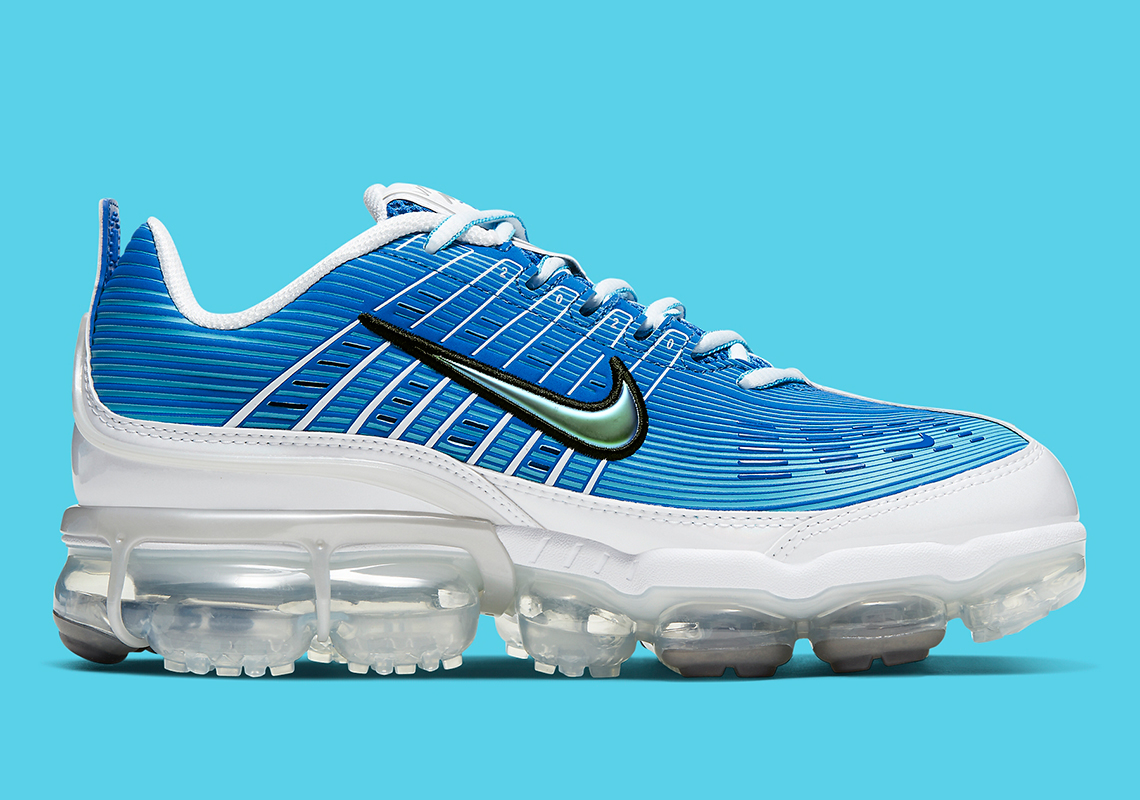 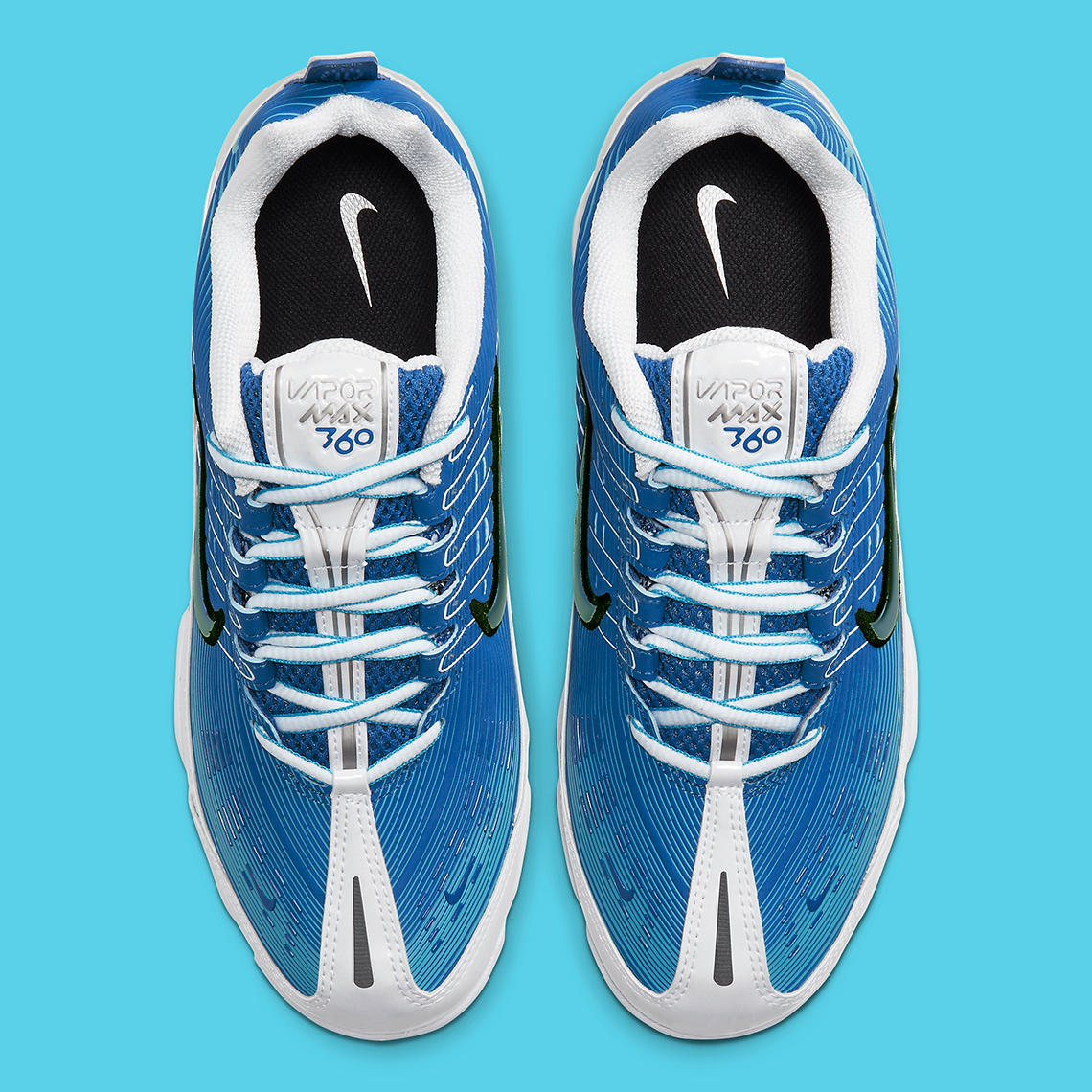 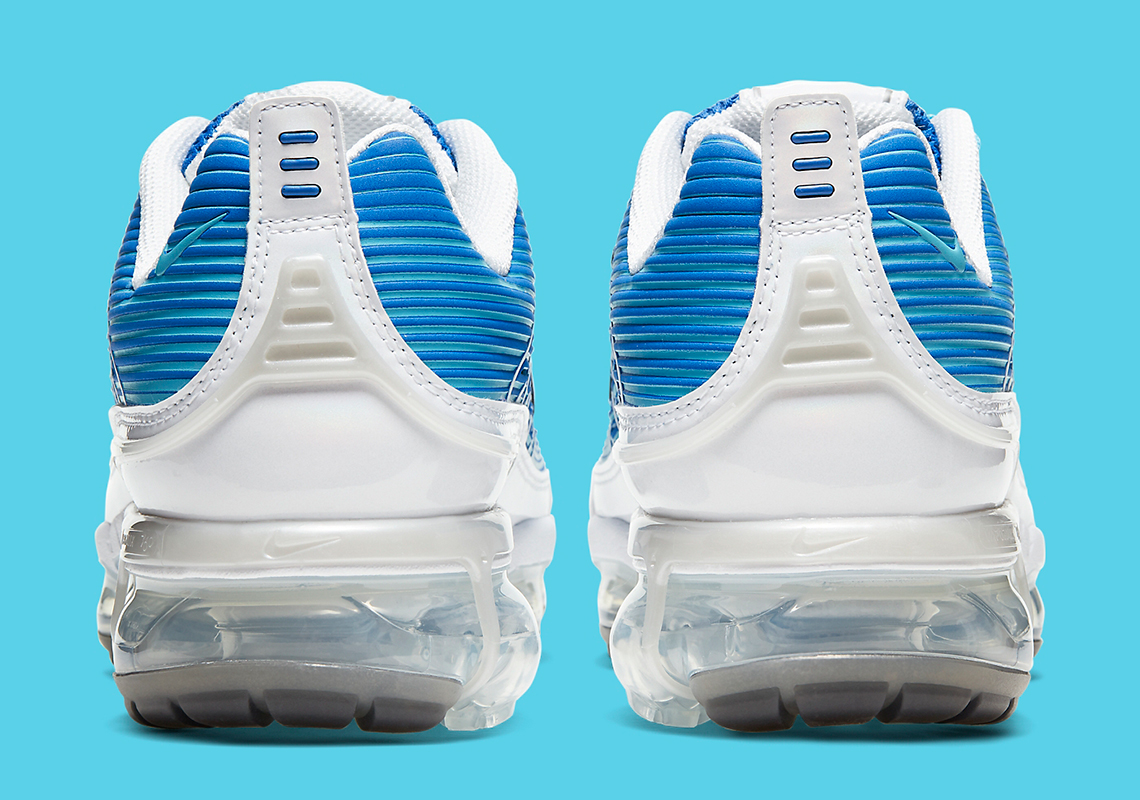 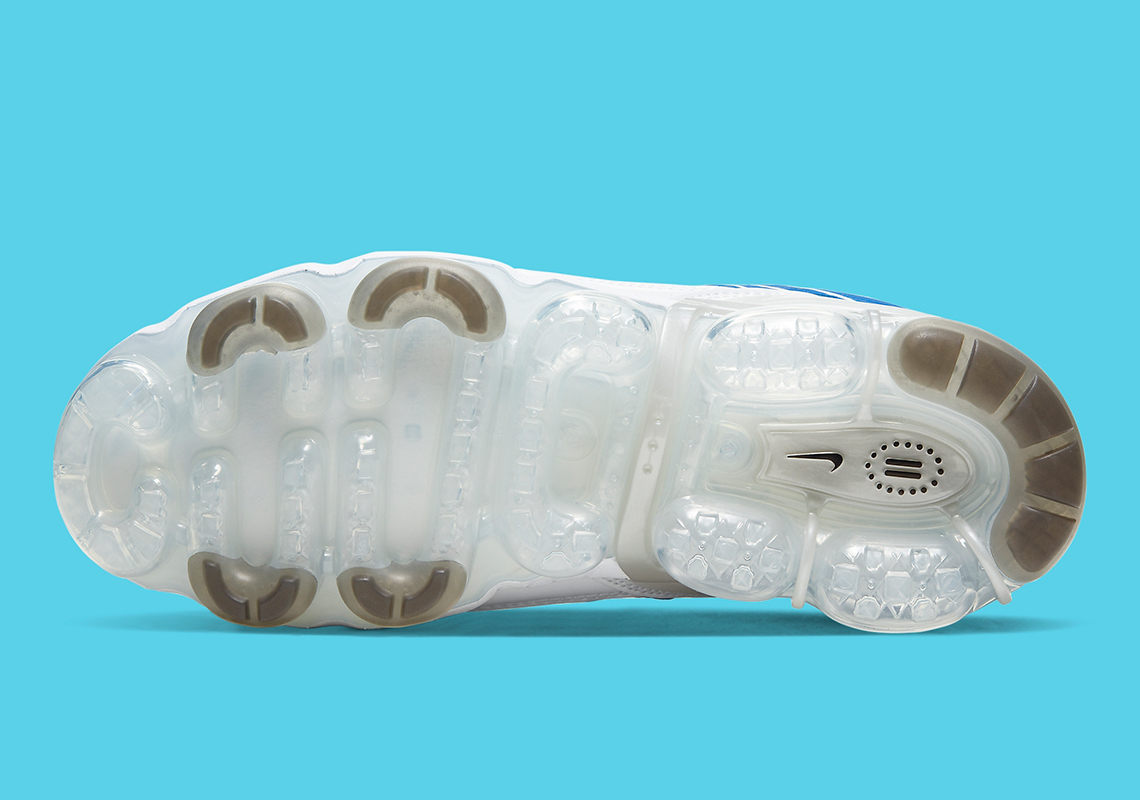 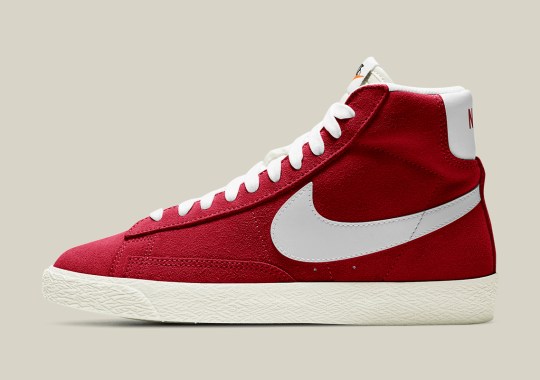 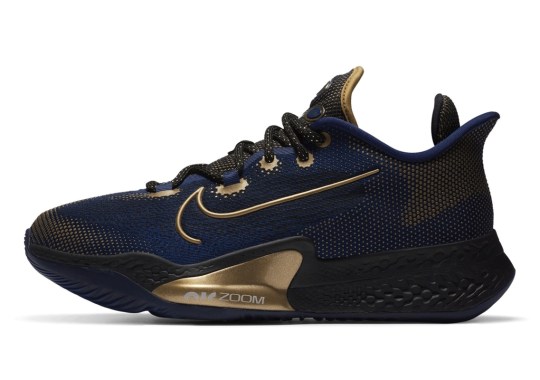