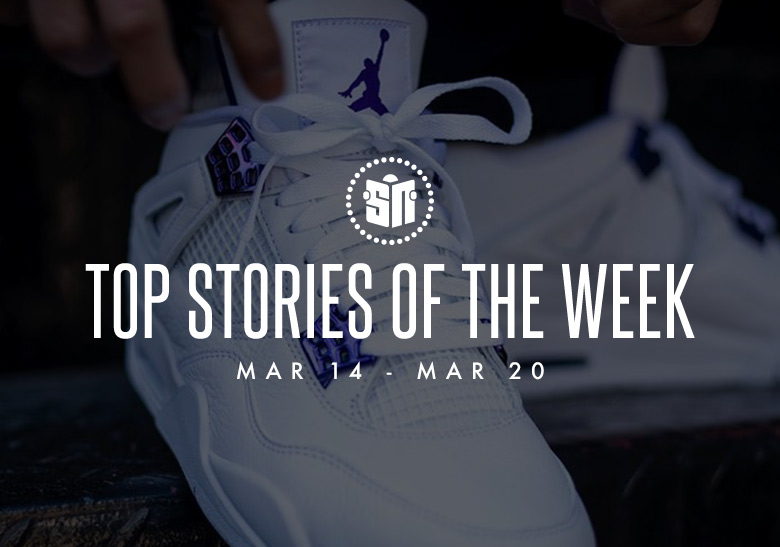 Although COVID-19 has been impacting the daily lives of so many since at least January, the sneaker world truly felt the pandemic’s reach late last week when news broke that several Jordan releases for 2020 were being delayed. The blow was further felt once adjacent sports and fashion communities publicized decisions to outright cancel or place on indefinite hold their events, experiences and spaces. While concerned, however, participants from all sides of the sneaker space have not allowed this period of great apprehension to abandon their common interest.

Saucony teamed up with Philadelphia-based boutique Lapstone & Hammer to reimagine the Courageous; Nike and SONY Playstation created an Air Max 90 un-lockable within MLB The Show 20; and sneaker enthusiasts from across the globe shared first images, on-foot looks and general release details for some of the year’s most anticipated footwear. On this end, the long-teased Travis Scott 270 finally got tagged with launch date, just as the KD 13 first unveiled early last month. Follow-ups to newer options from Air Jordan and Yeezy also emerged in the form of a black/green Air Jordan 1 High Zoom and YZY QNTM “Barium,” respectively. The former was also accompanied by rumors of the Jordan 4 Fire Red returning Holiday 2020, as well as speculation that Virgil Abloh has an Off White Grape 5 on the way.

For all that and much more, check out our top fourteen headlines from March 14th to March 20th here ahead. 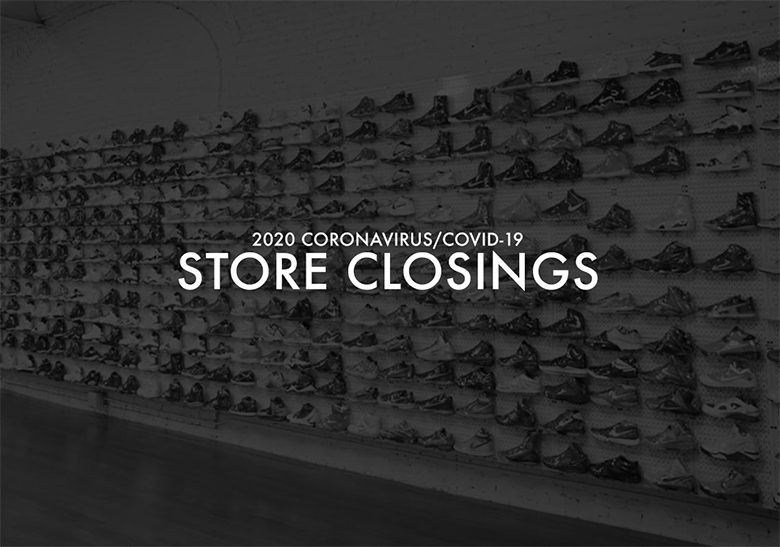 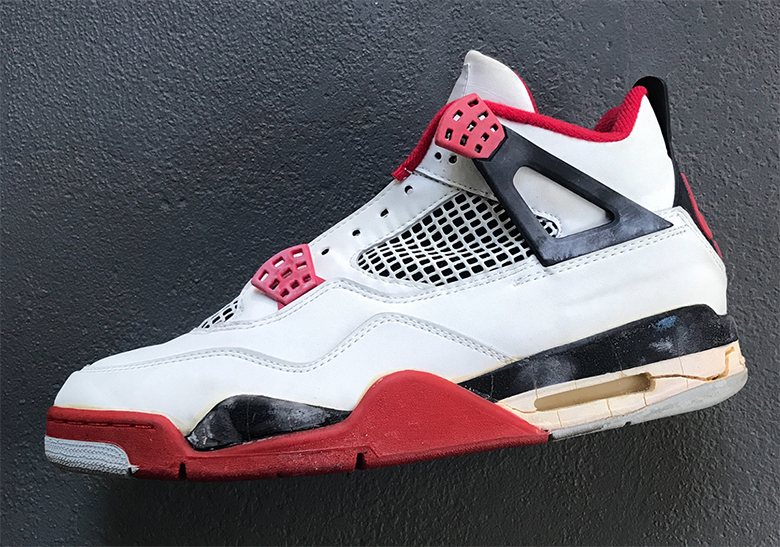 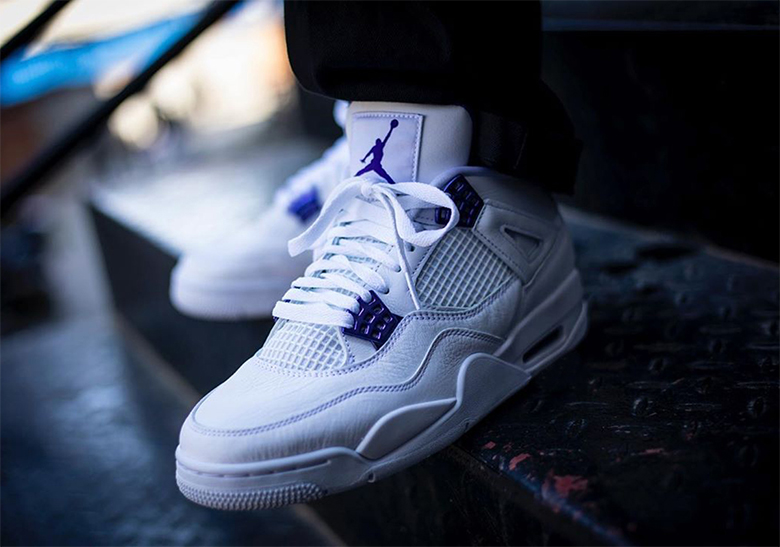 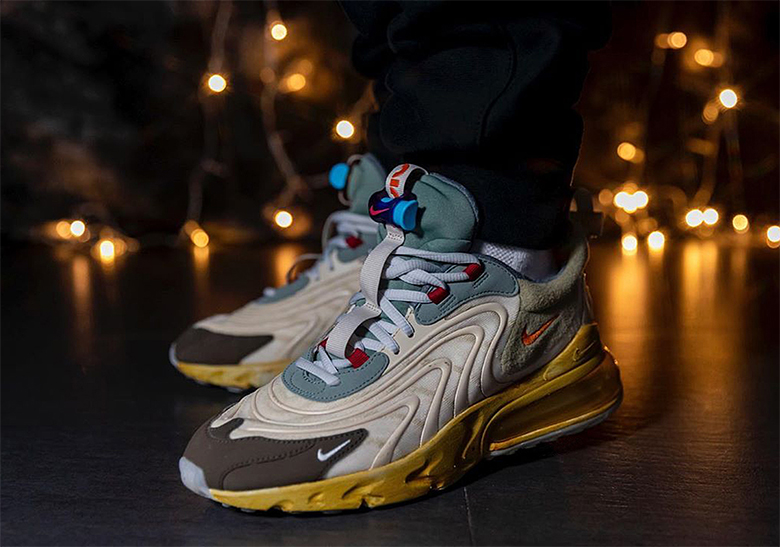 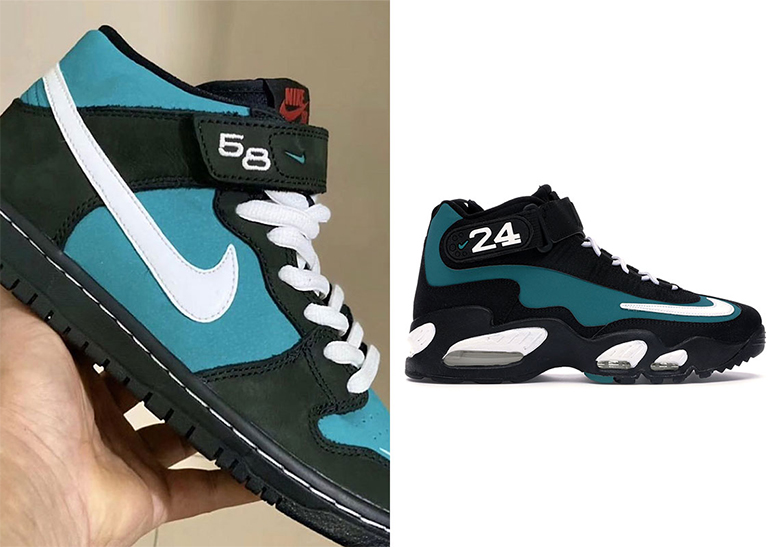 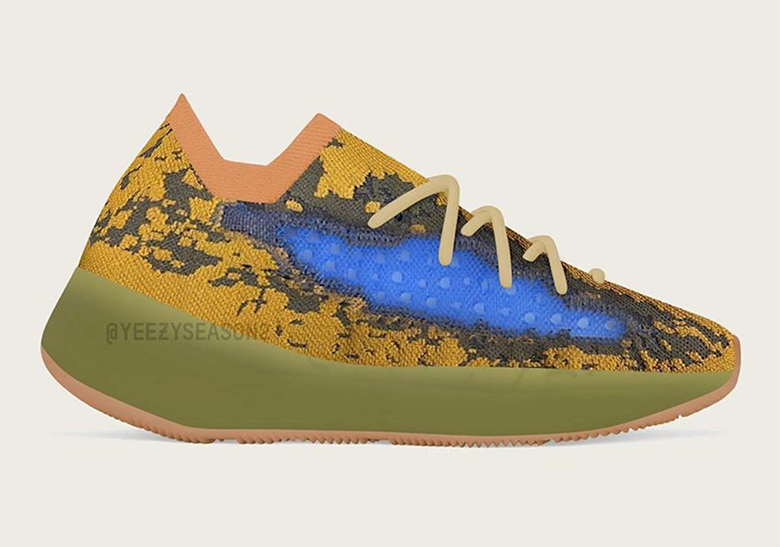 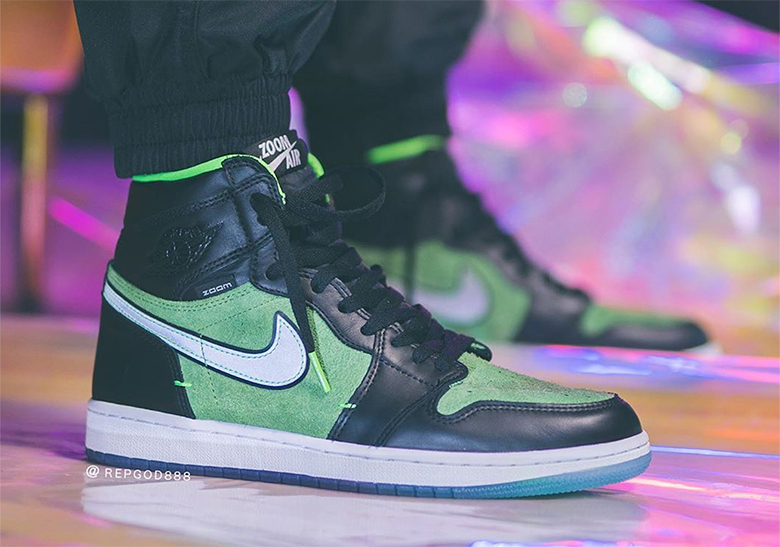 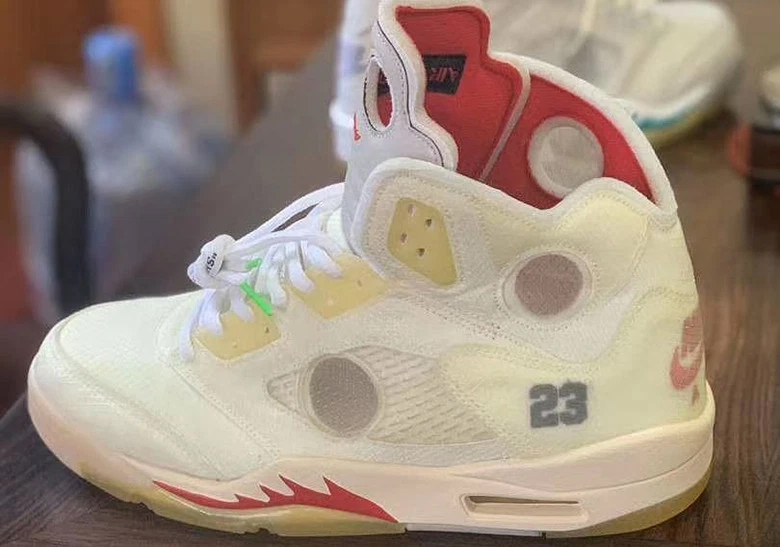 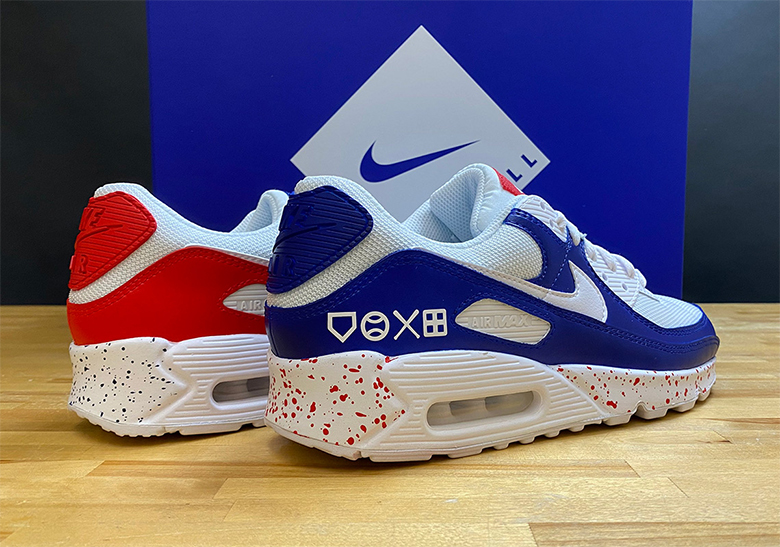 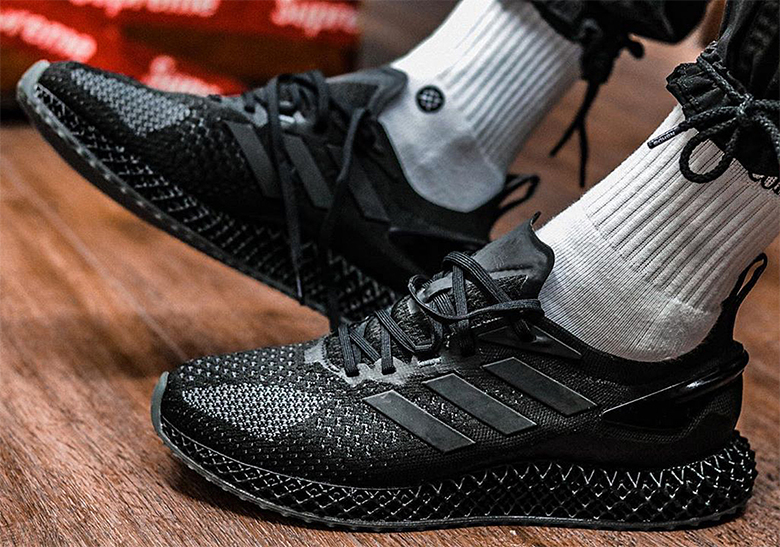 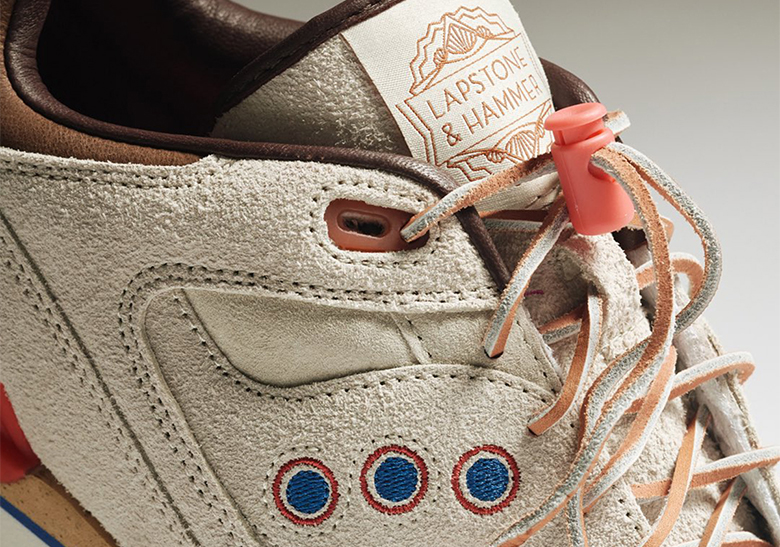 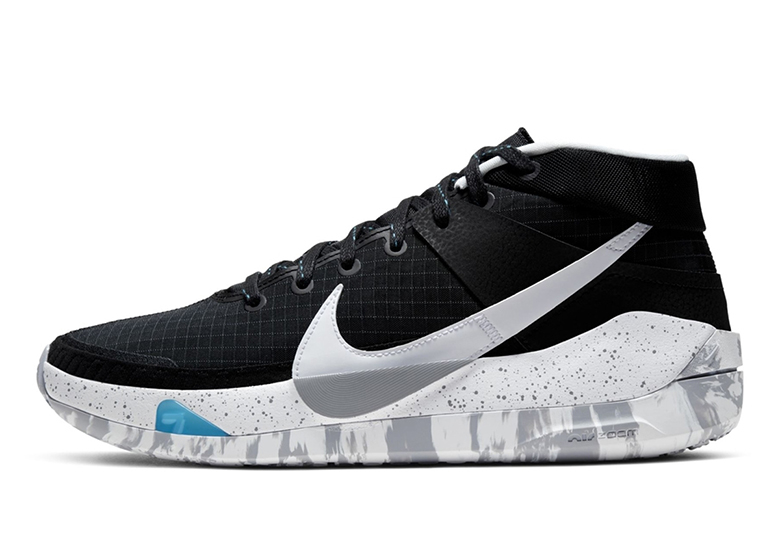 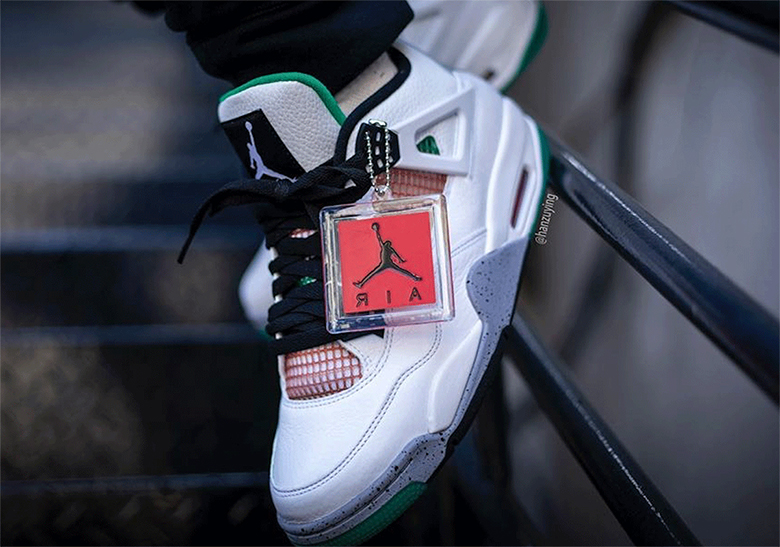 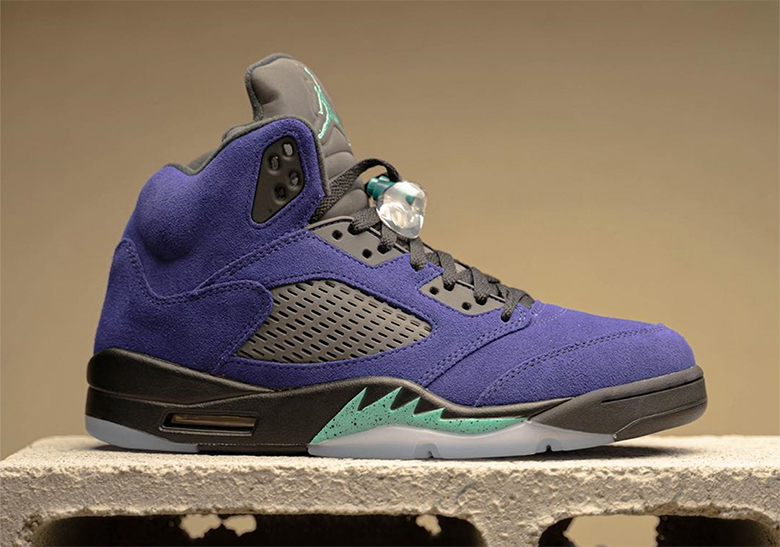