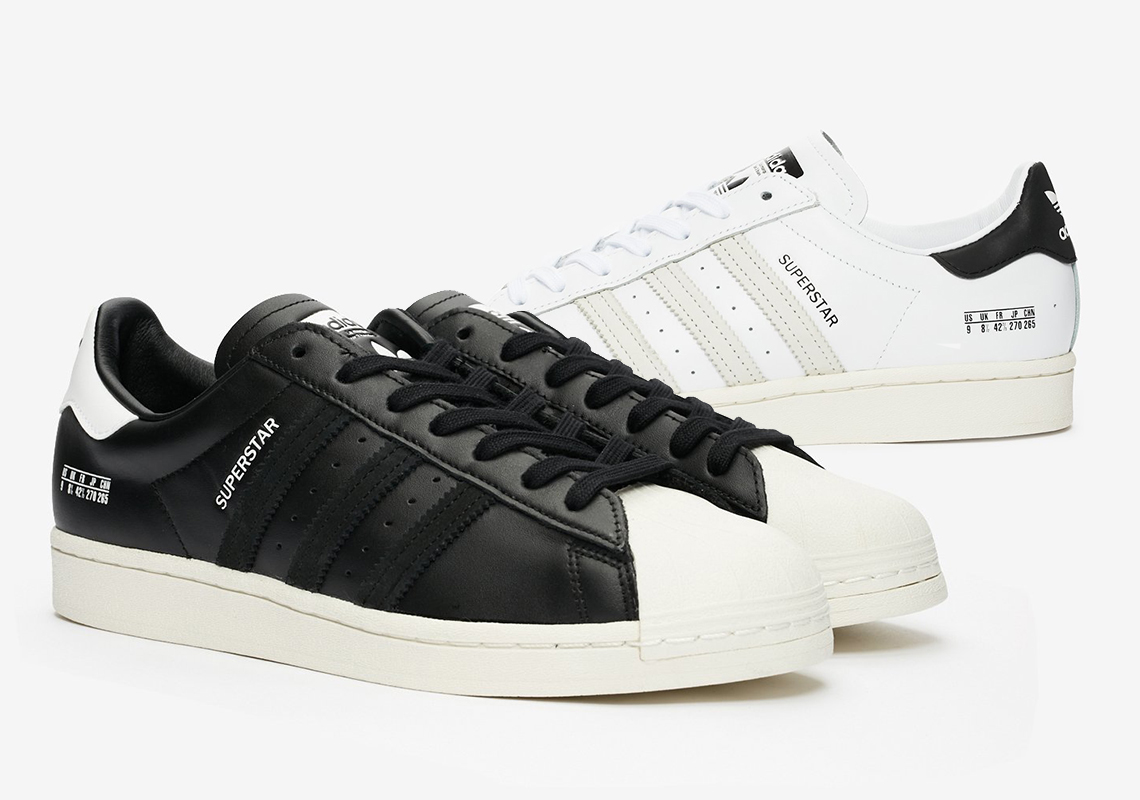 In honor of its anniversary, the adidas Superstar has explored a vast world of different designs, with the Three Stripes themselves often recruiting outside help to further celebrate the model to which they owe much of their success. Its latest, which comes from the inline team, prefers minute tweaks over the outlandish recraft as it provides two takes that simply misplace their usually hidden size tag. Along its exterior, smooth leathers shape a relatively standard construction, coloring to either a clean white or versatile black colorway. Along both, the cap toe and connected tooling draw to an ecru shade, while the aforementioned denotations seat the heel wrap in contrast lettering. Elsewhere, the heel tabs employ the same alternating scheme alongside its stamped trefoil while the profile’s classic logo hits blend instead. Grab a detailed look at both offerings here and find them available now via adidas.com with select European retailers set to receive stock come April 2nd.

In other news, A Weber State Dame 6 is dropping soon. 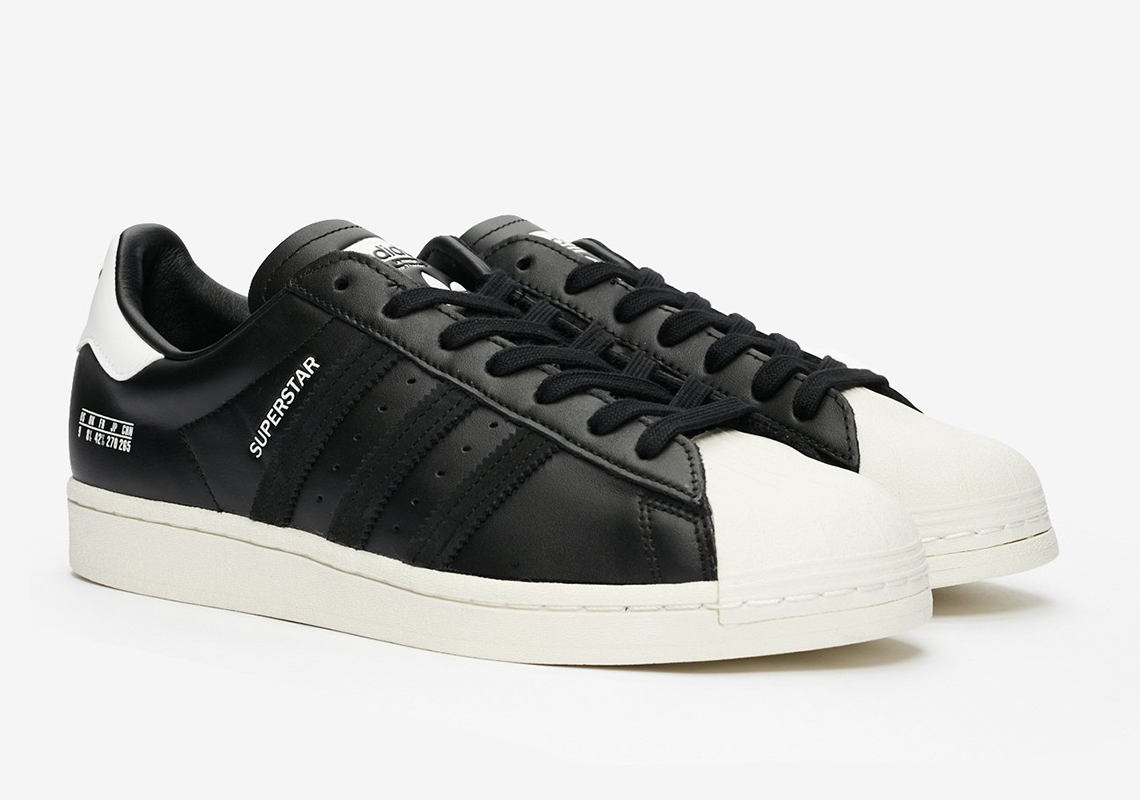 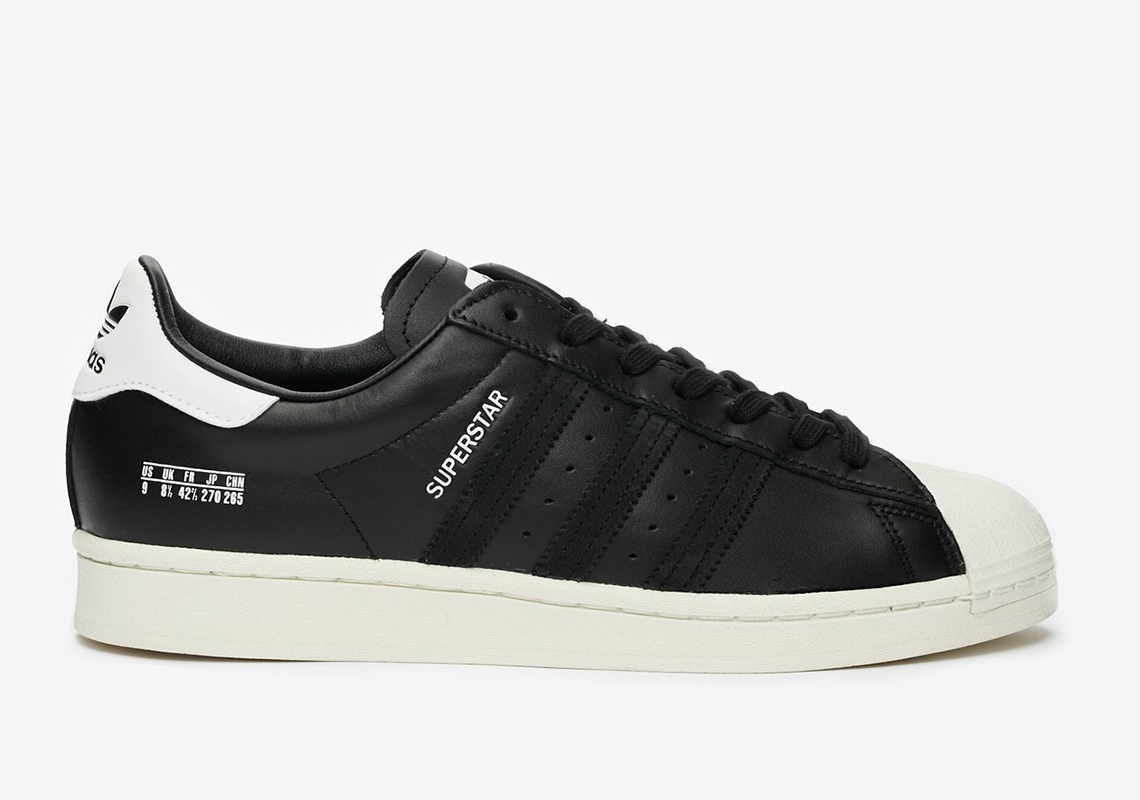 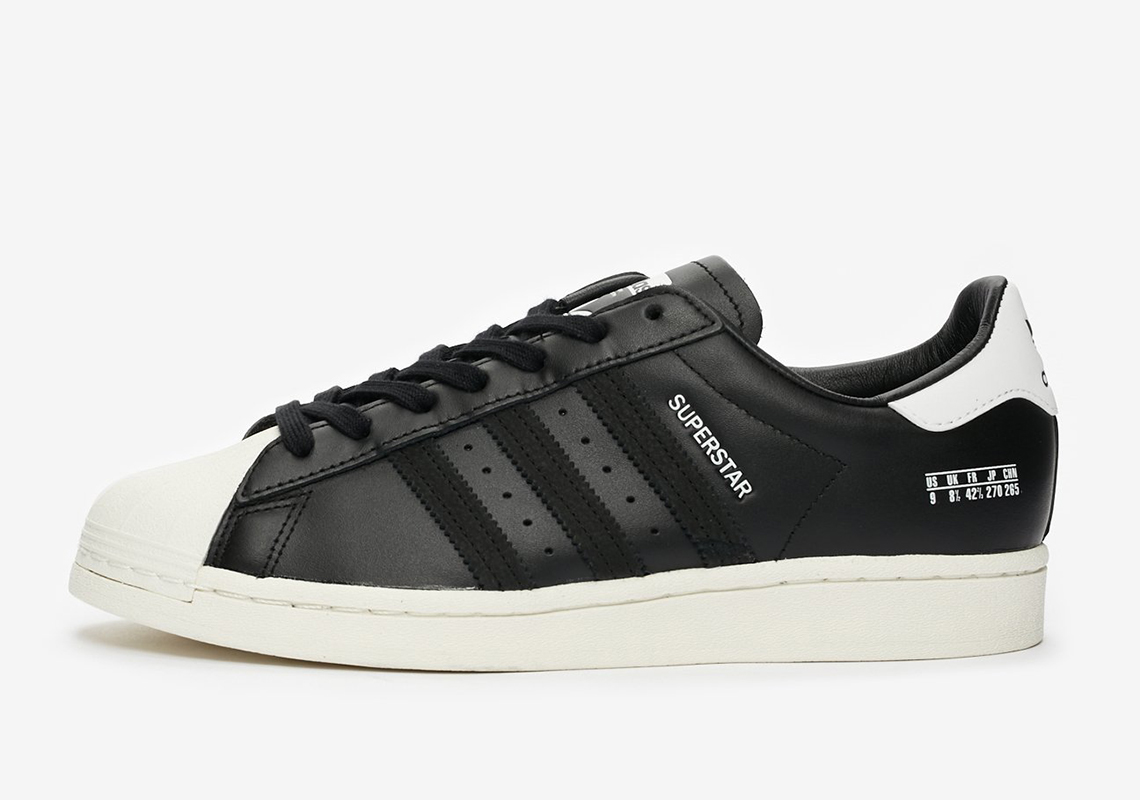 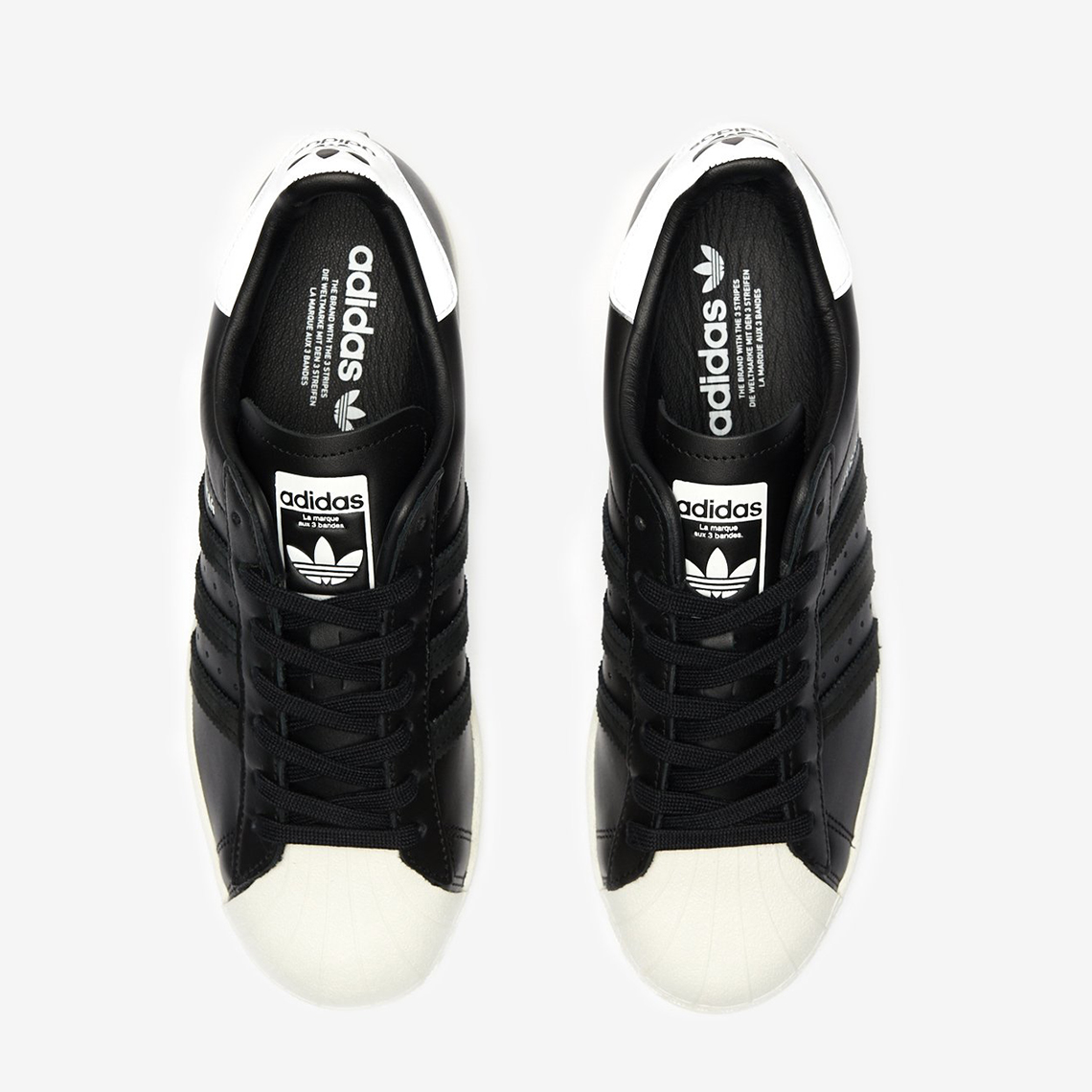 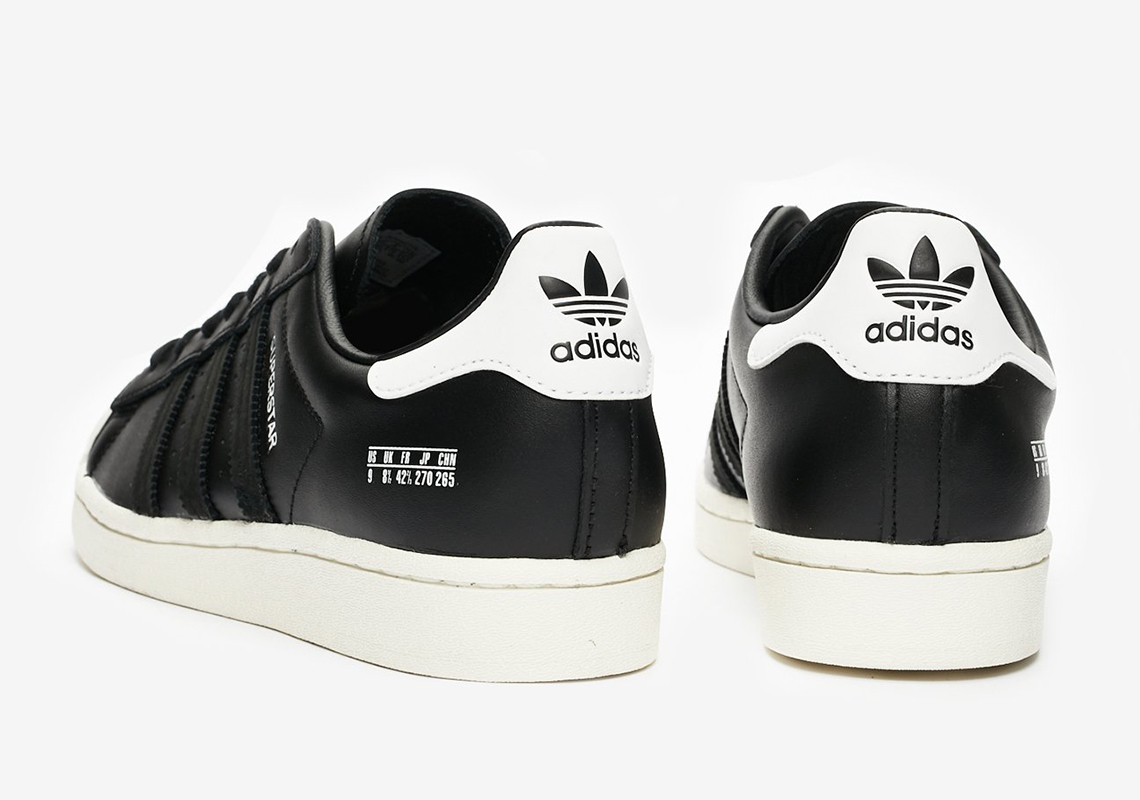 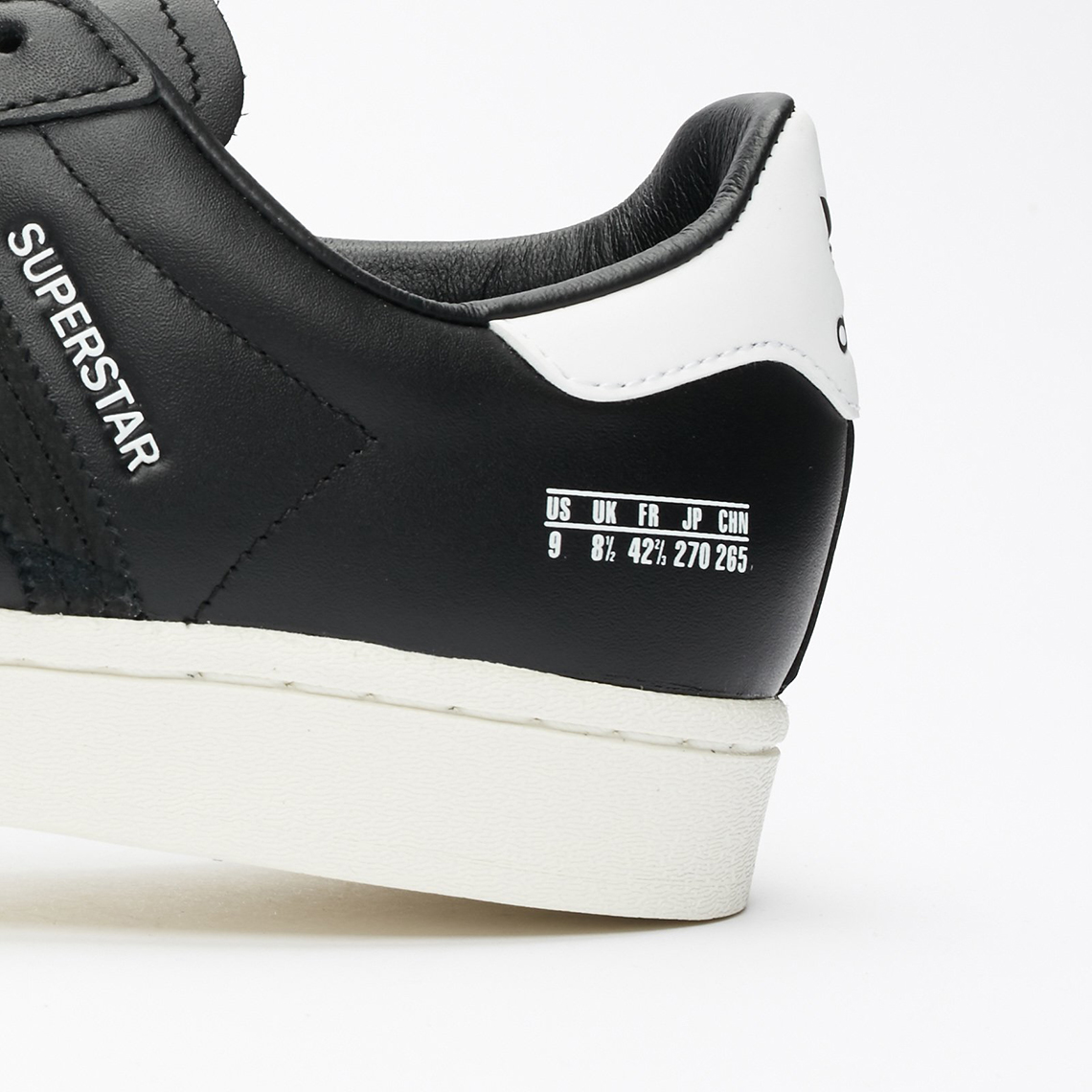 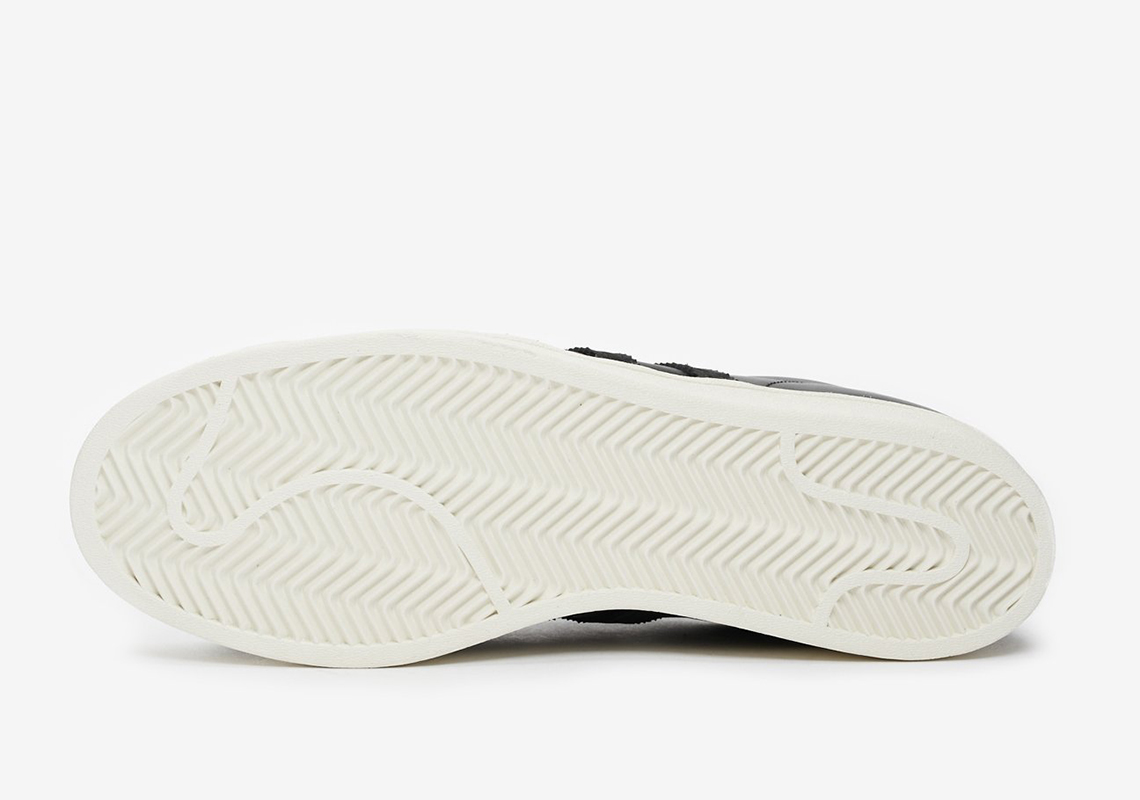 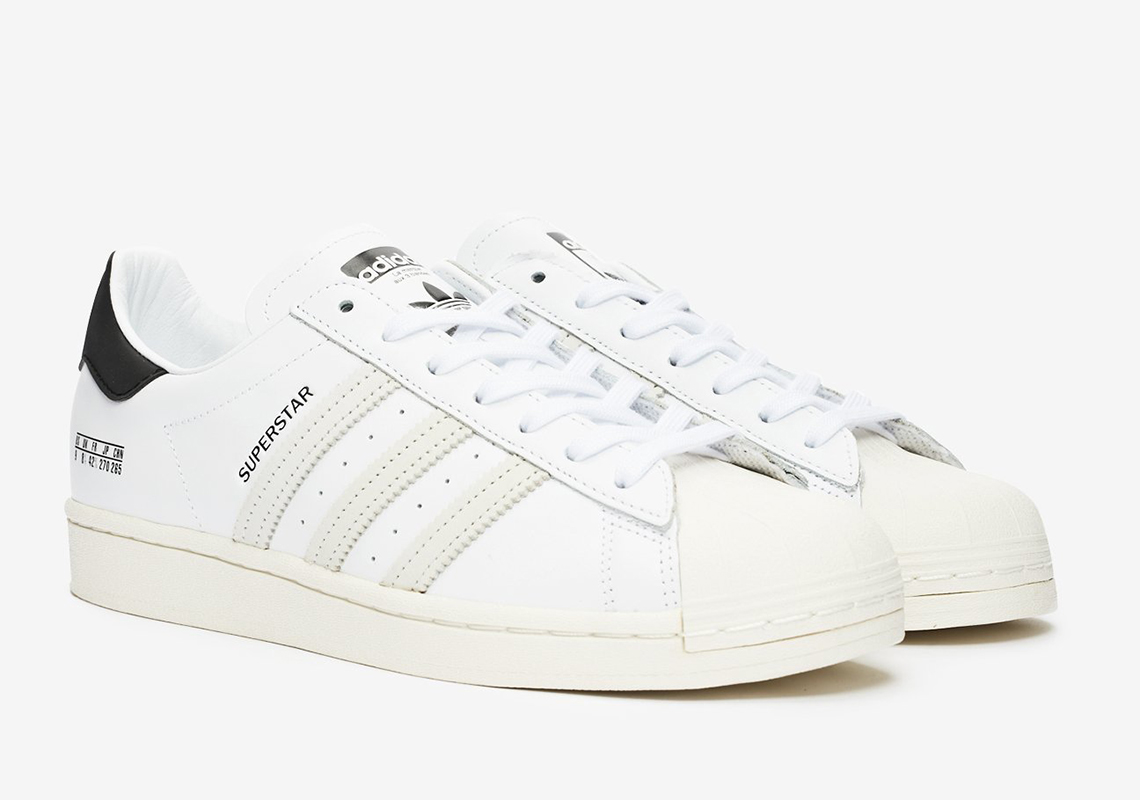 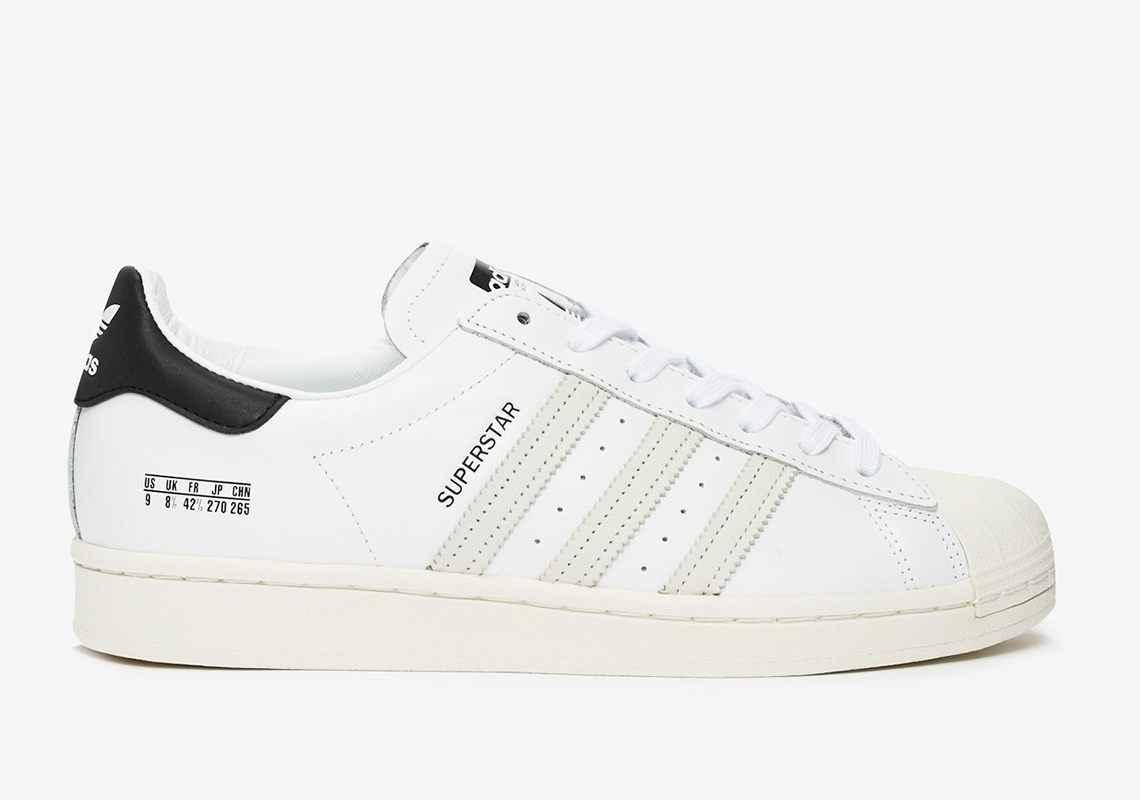 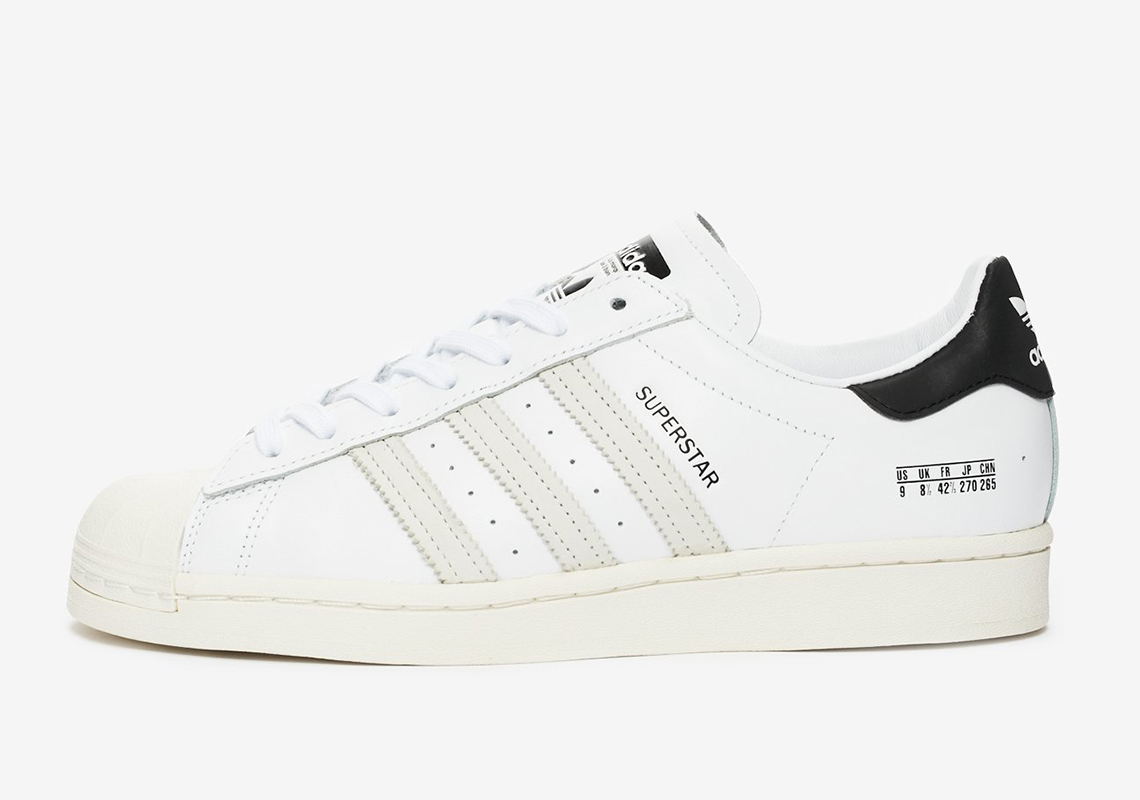 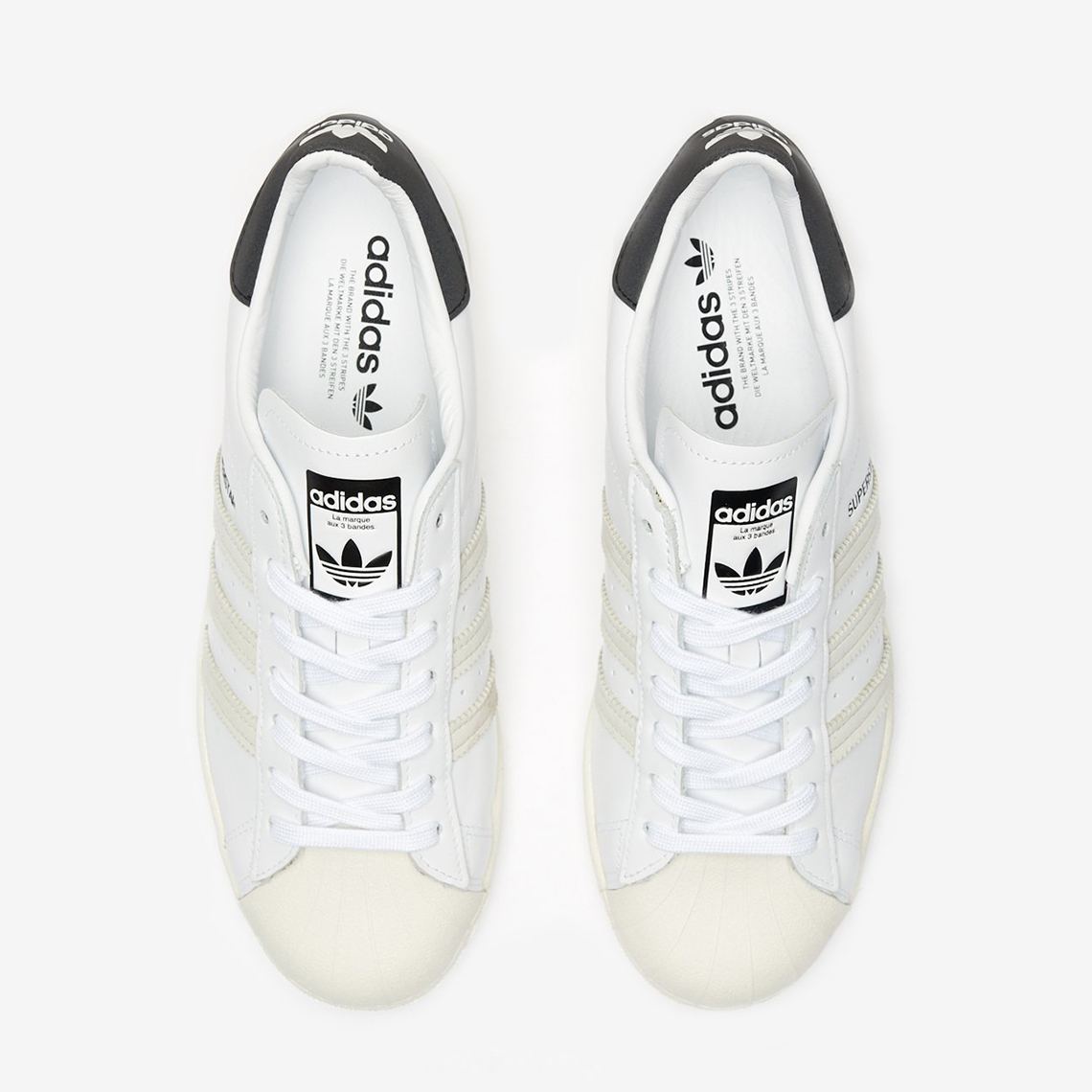 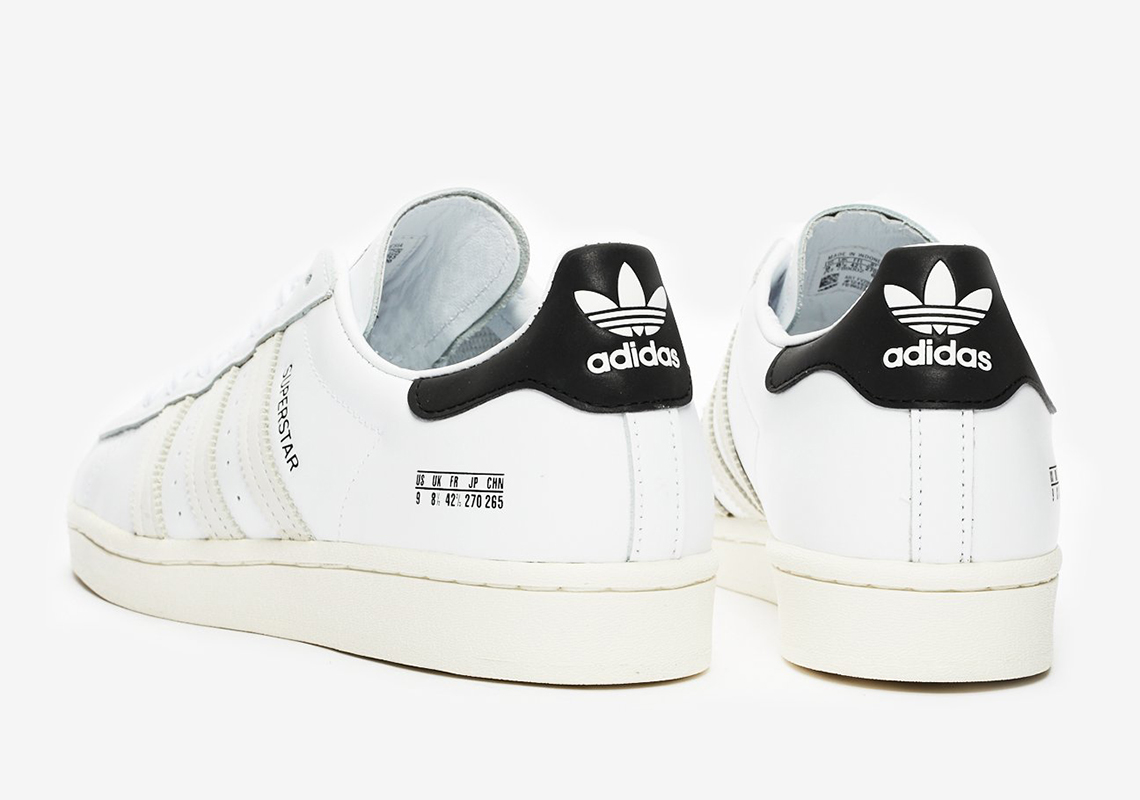 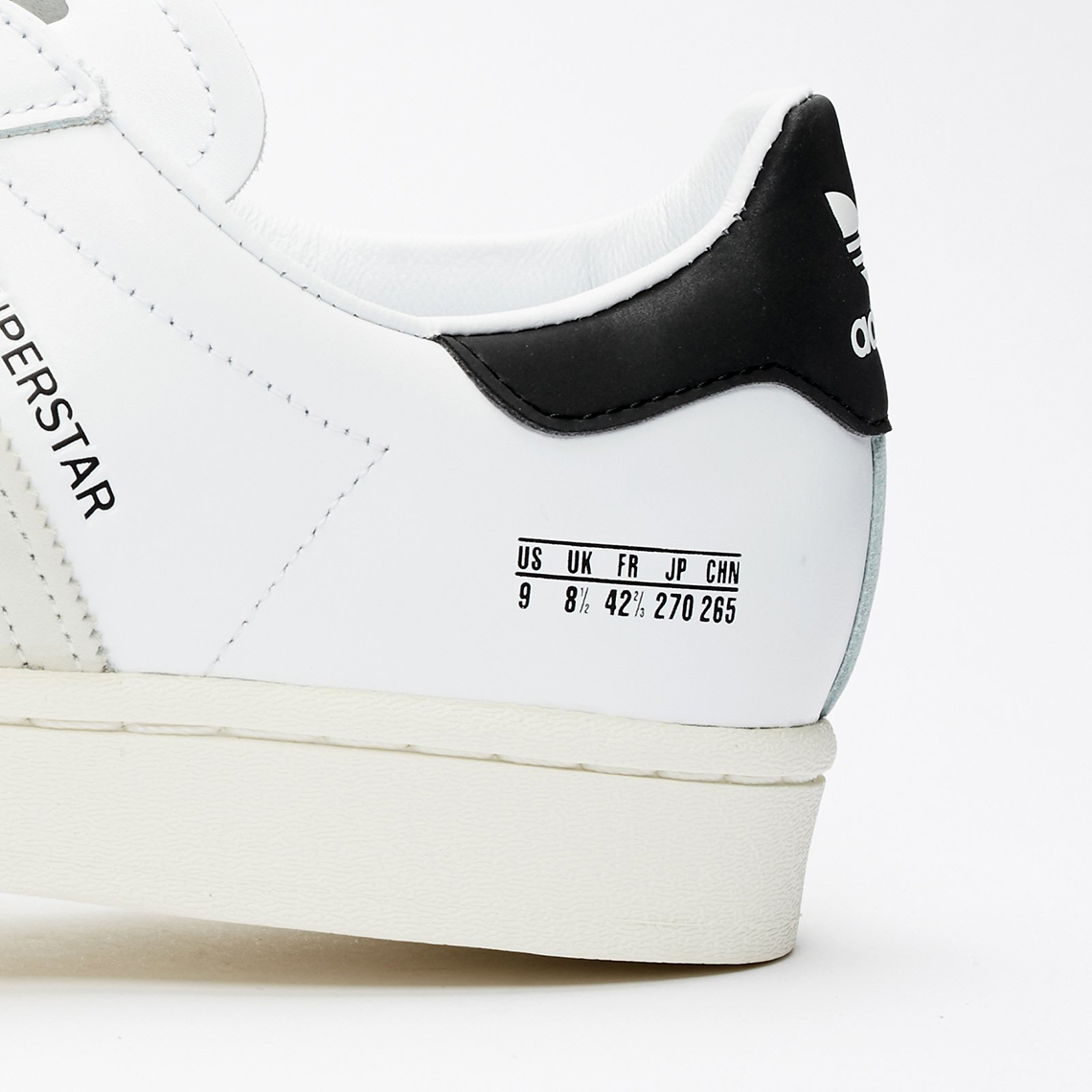 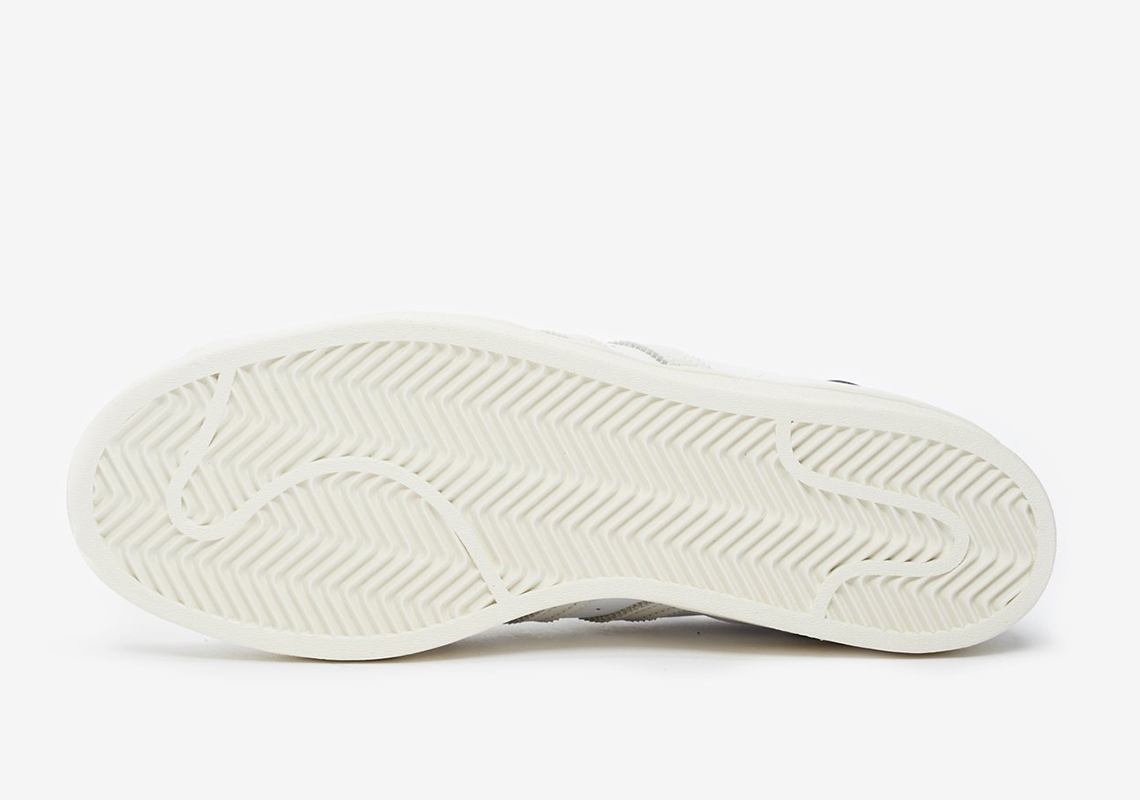