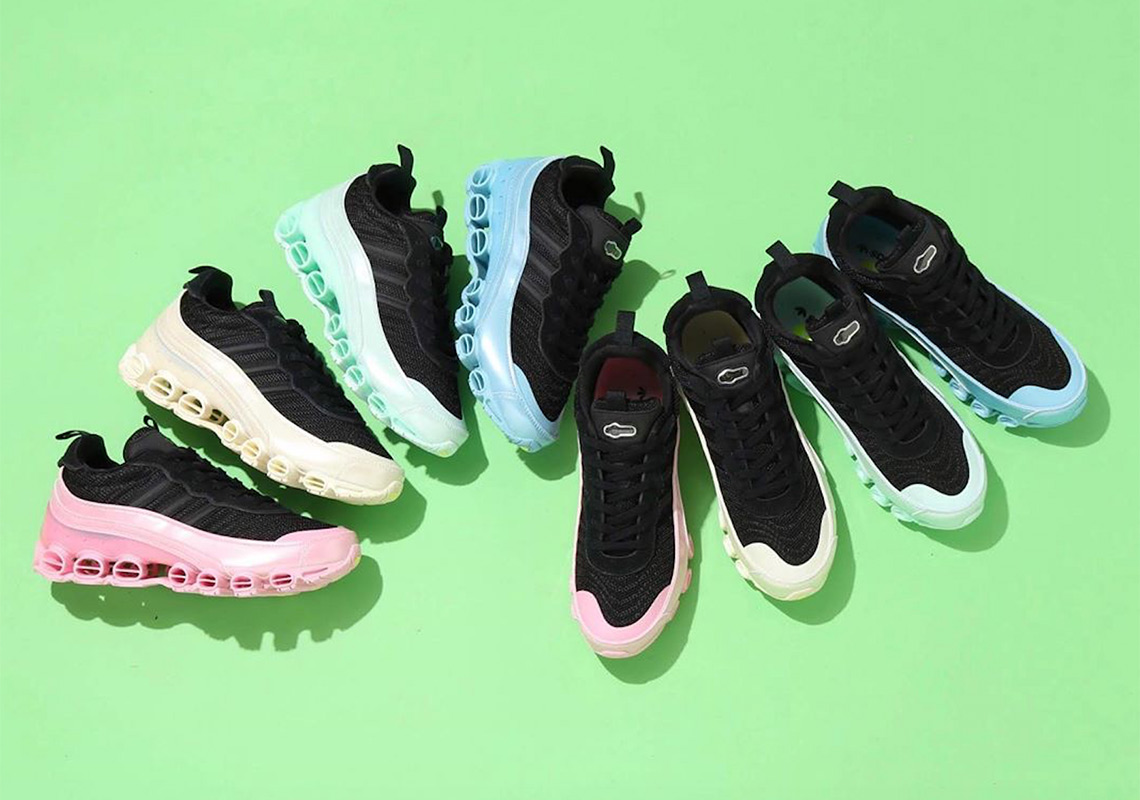 The adidas Microbounce T1 quietly launched last month after its cushioning technology’s near-two decade hiatus. And while the midsole system rooted in turn-of-the-millenium innovation has yet to see Boost‘s widespread adoption, its four newly-surfaced pastel arrangements demand some attention.

As with inaugural pairs, these iterations of the Microbounce T1 feature “Core Black” mixed mesh and suede uppers. Mudguards, however, deviate not only in material, but also in color scheme as they boast patent leather in either “True Pink,” “Clear Blue,” “Cream White,” or “Ice Mint” hues. The responsive tooling underfoot and its accompanying rubber tread follow suit, creating a look similar to the two-tone colorways of the Raf Simons Ozweego from Fall 2018.

A stateside release date is still unknown, but this pastel set of the Microbounce T1 is arriving at adidas.com and select shops across Asia on April 18th.

Elsewhere in The Three Stripes family, a trio of Yeezy Slides in Earth tones launched today. 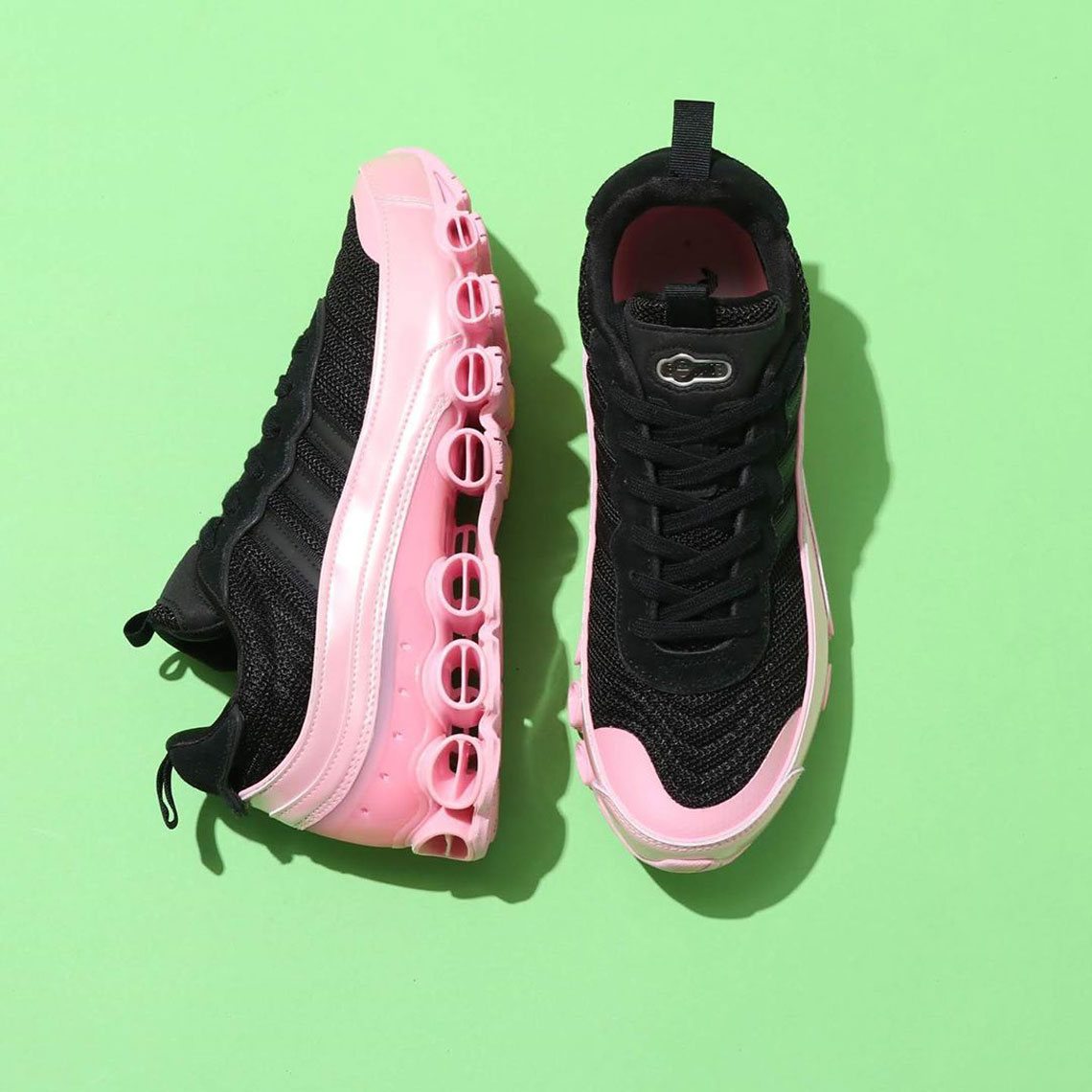 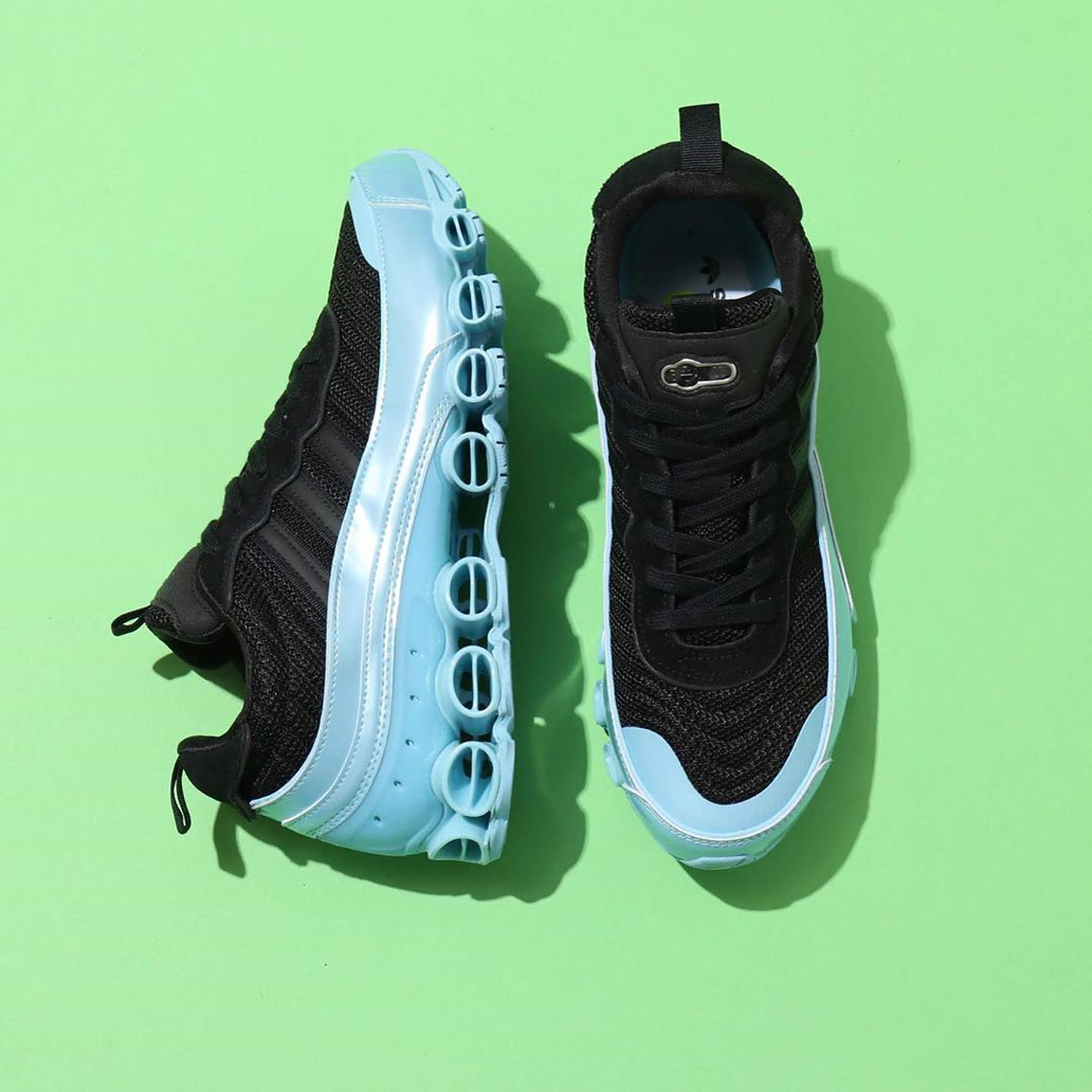 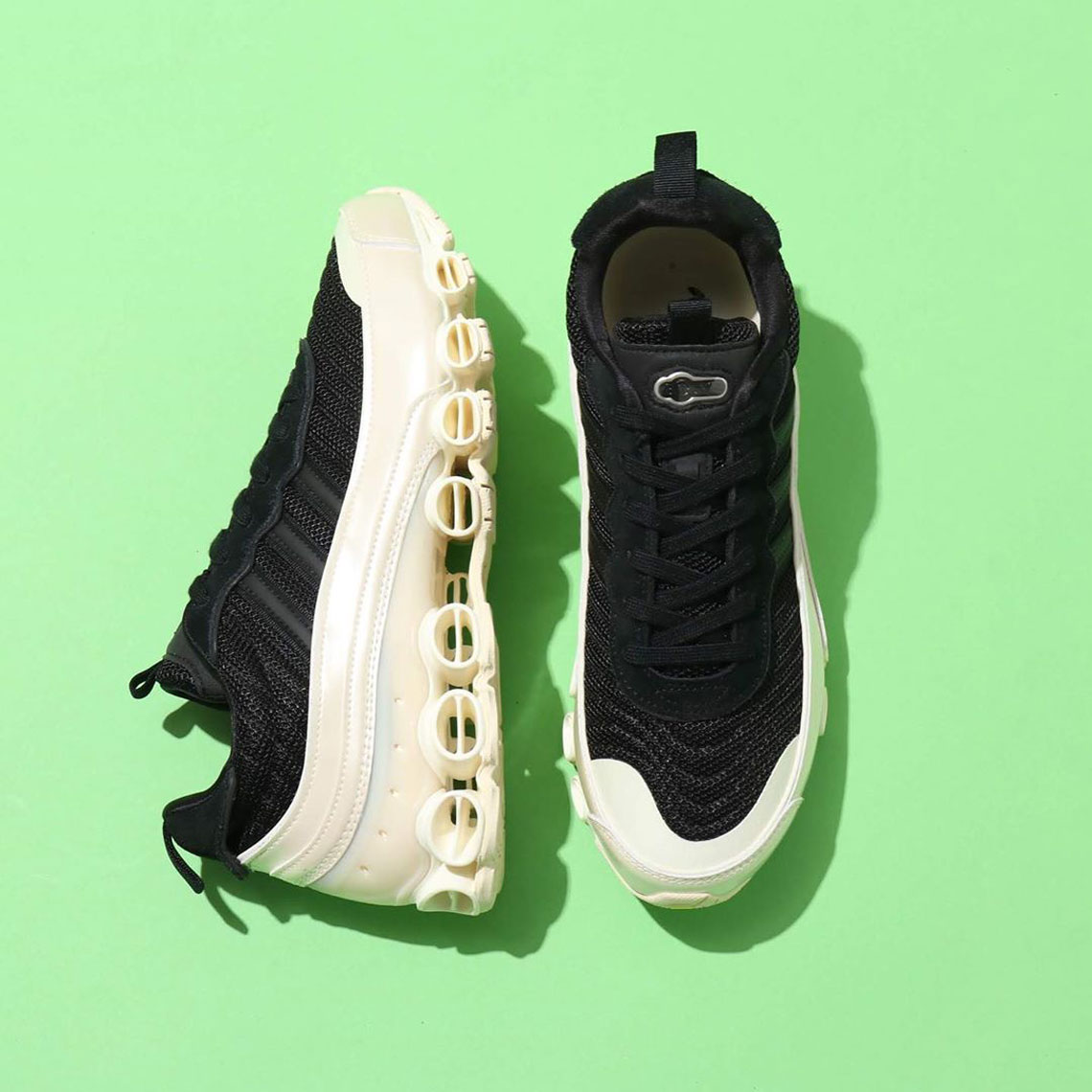 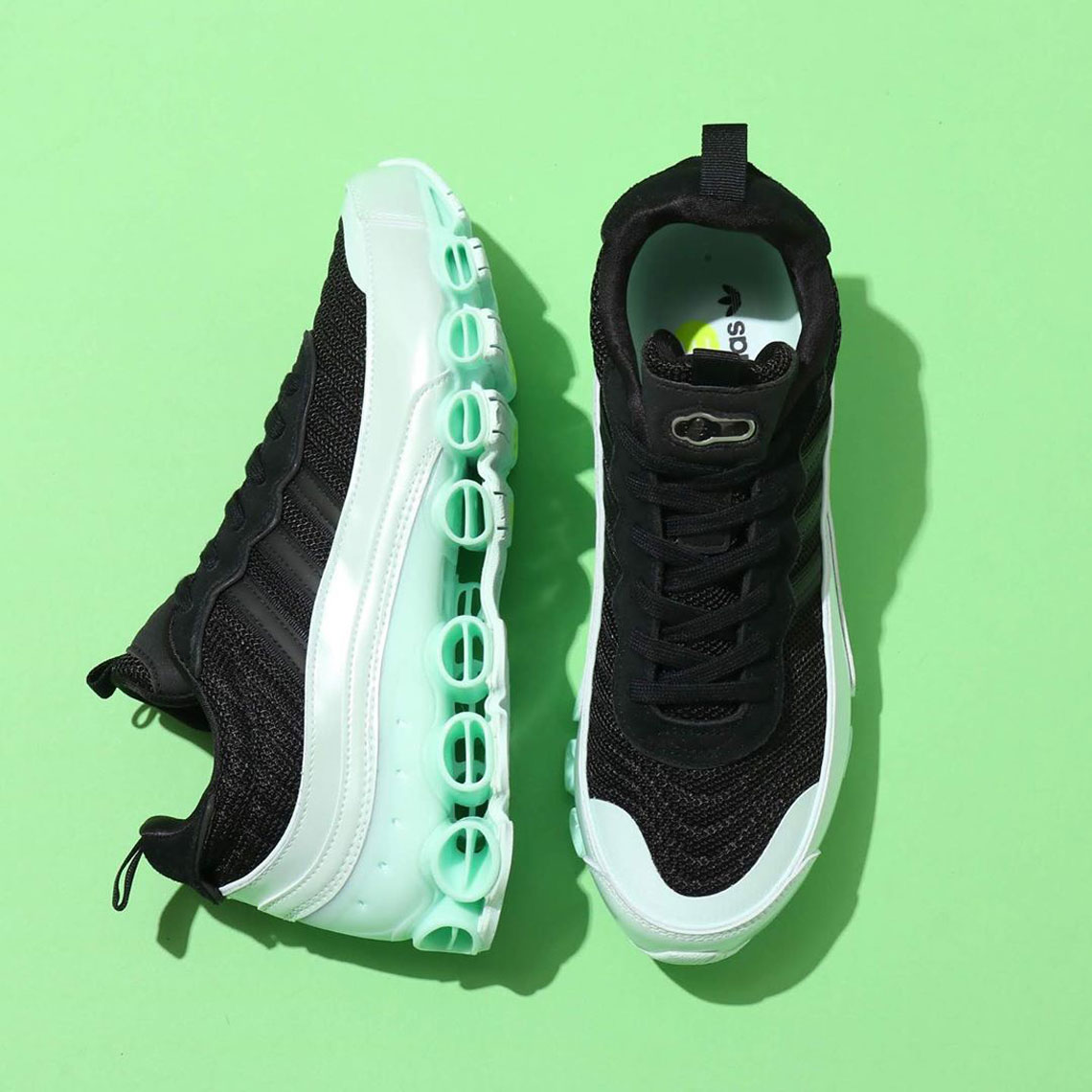 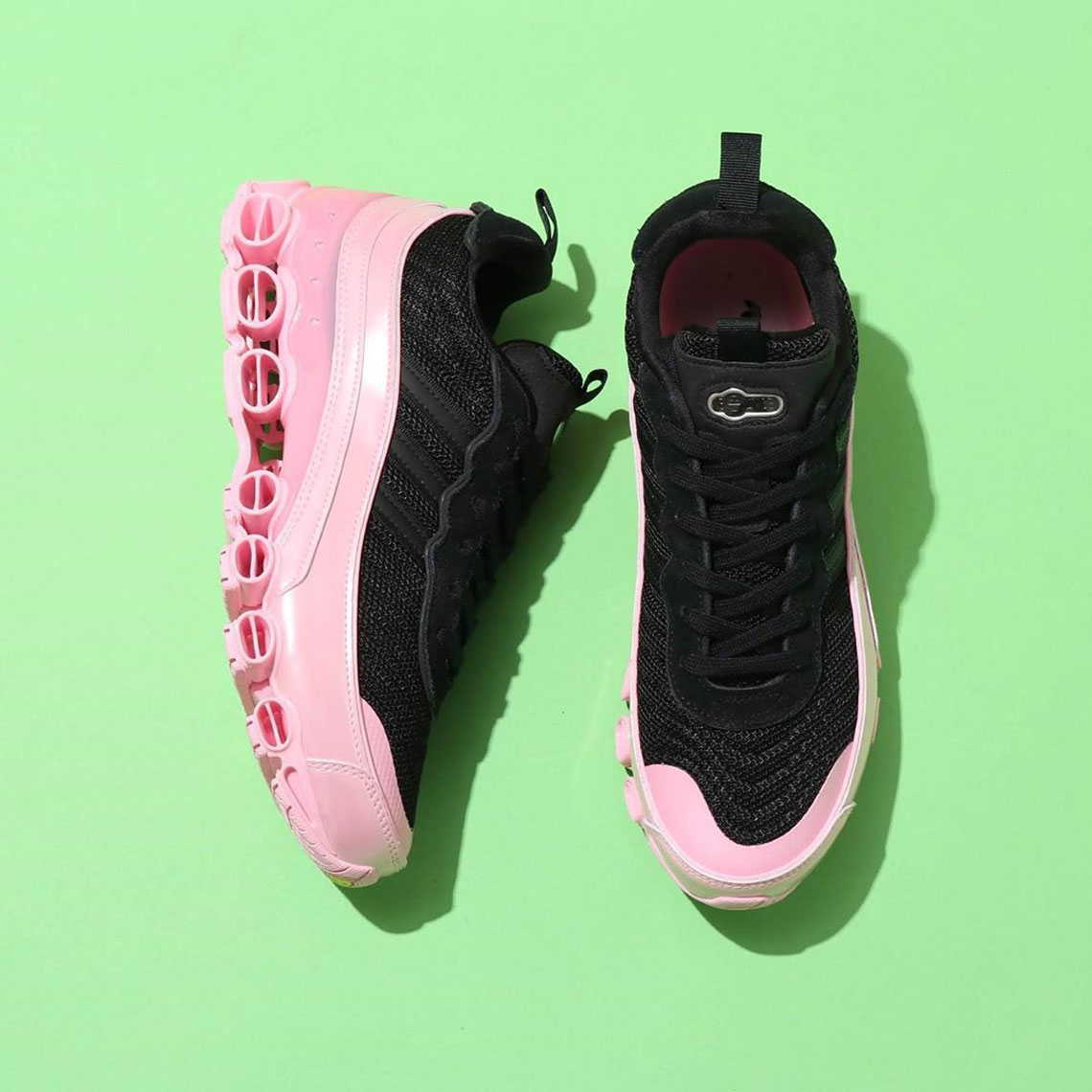 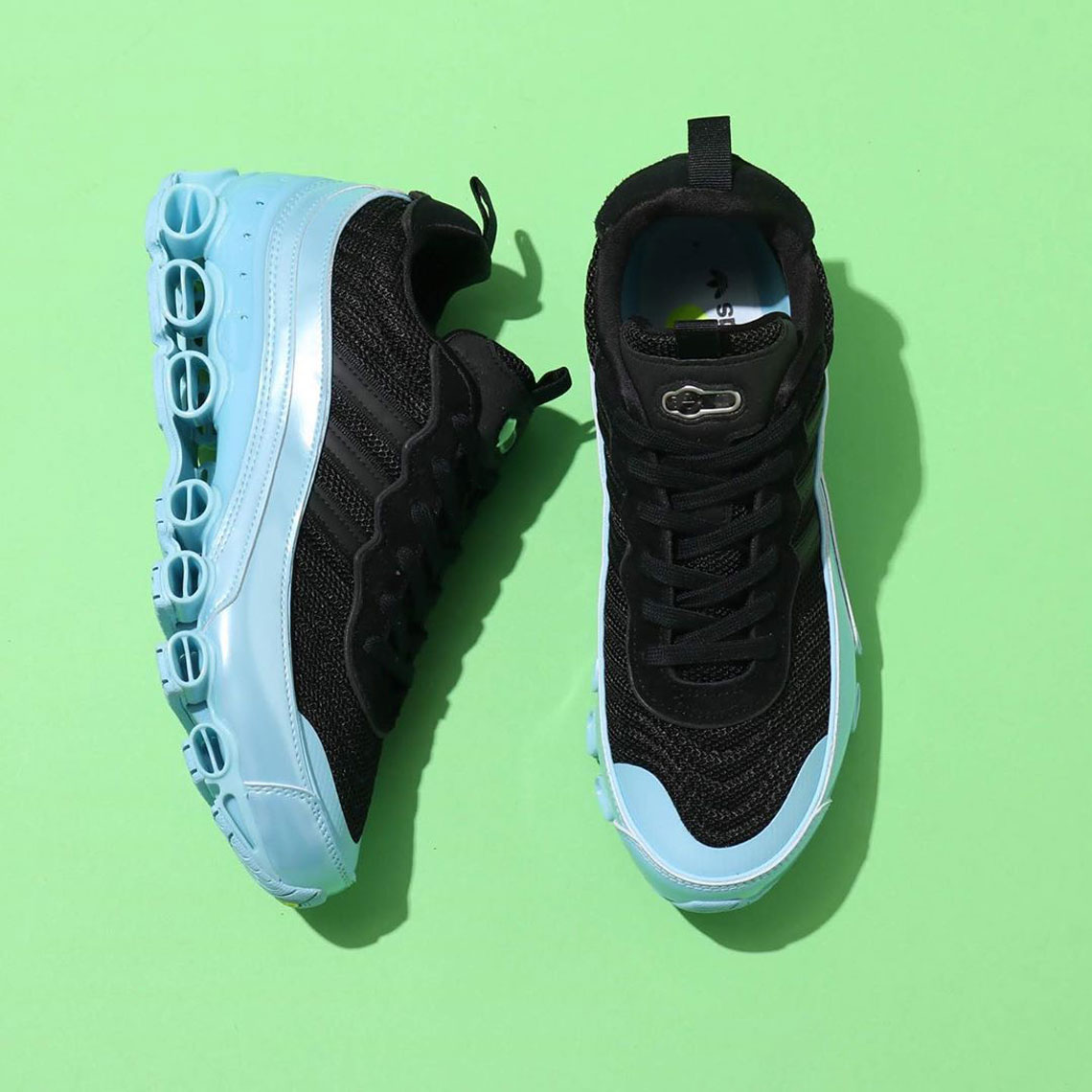 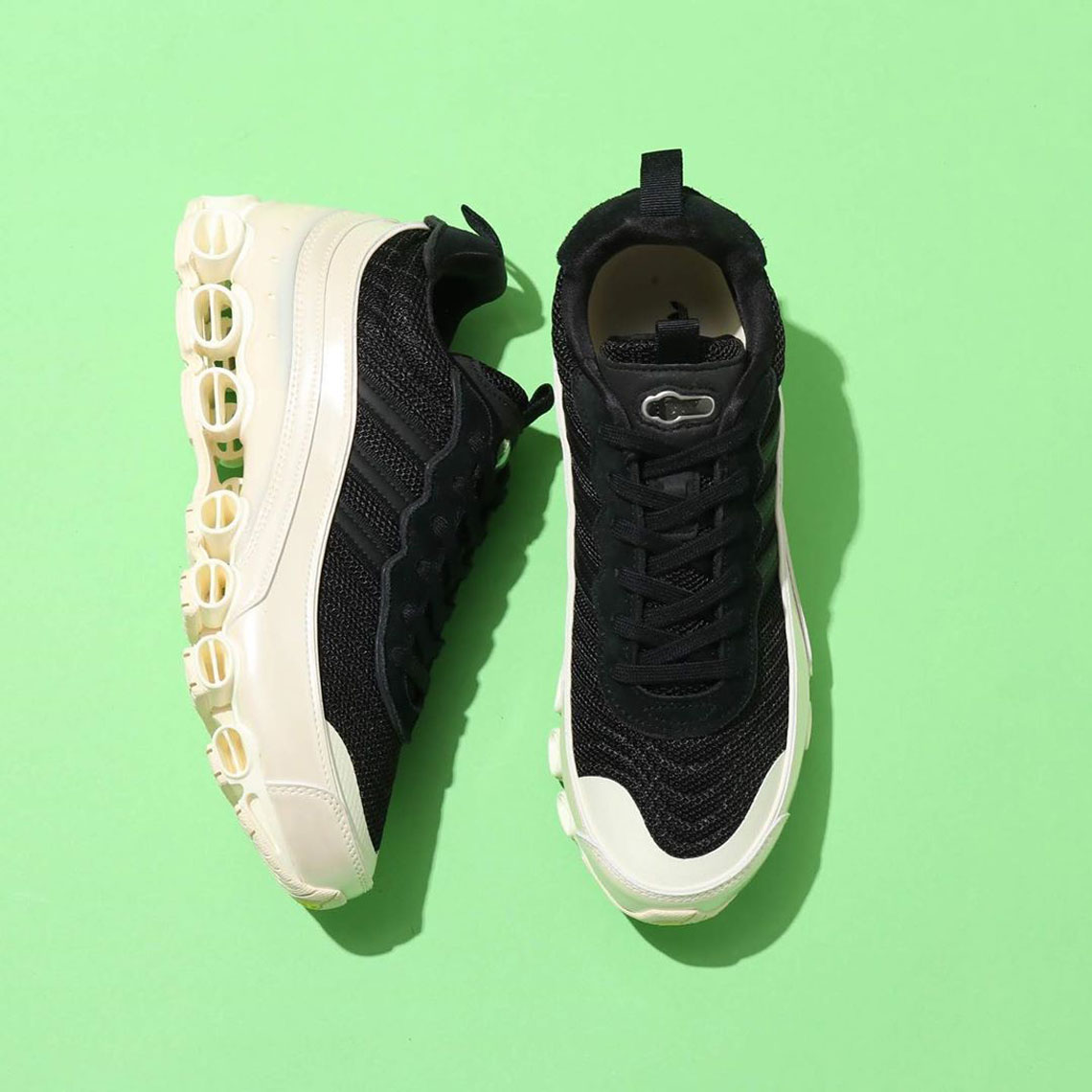 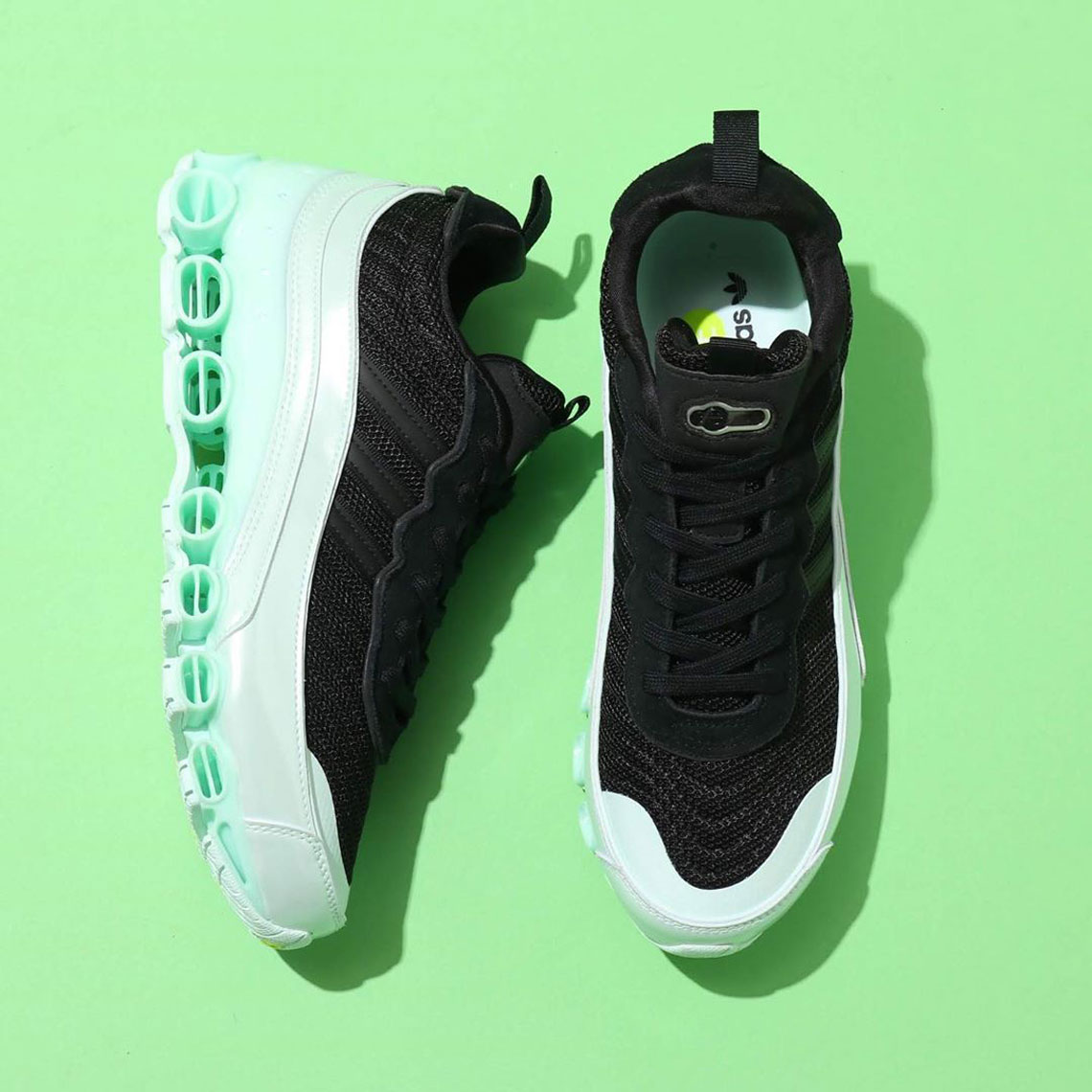 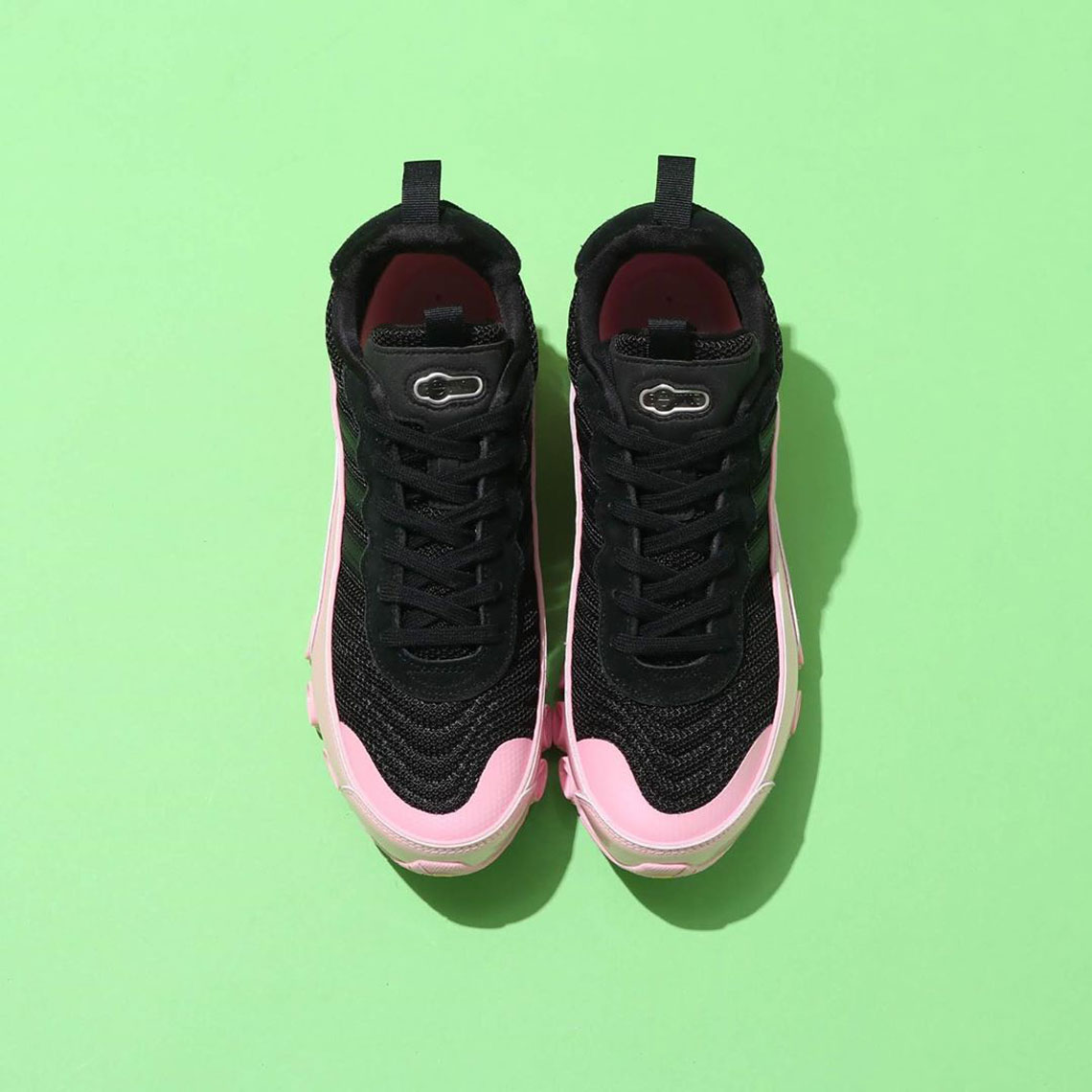 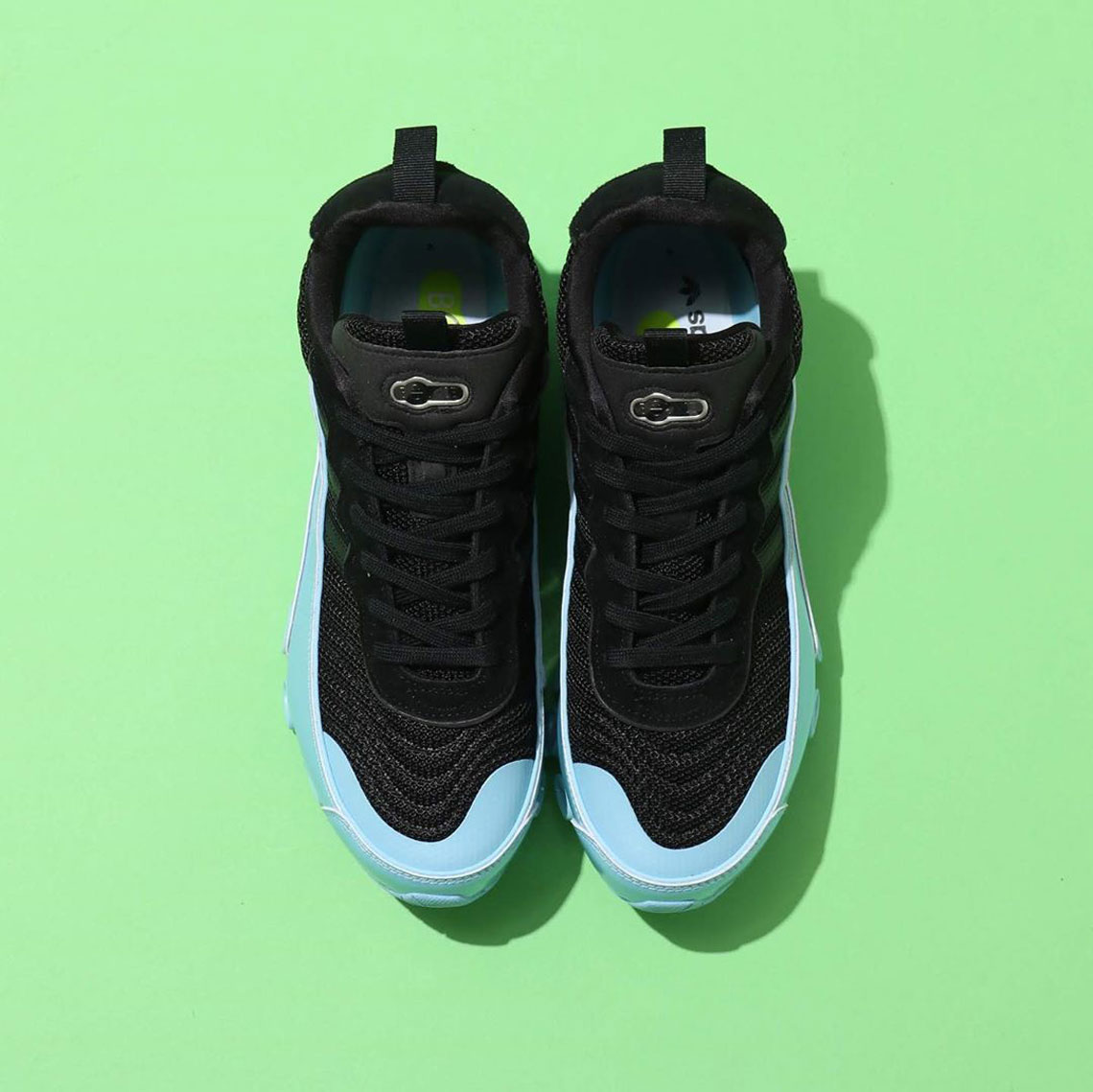 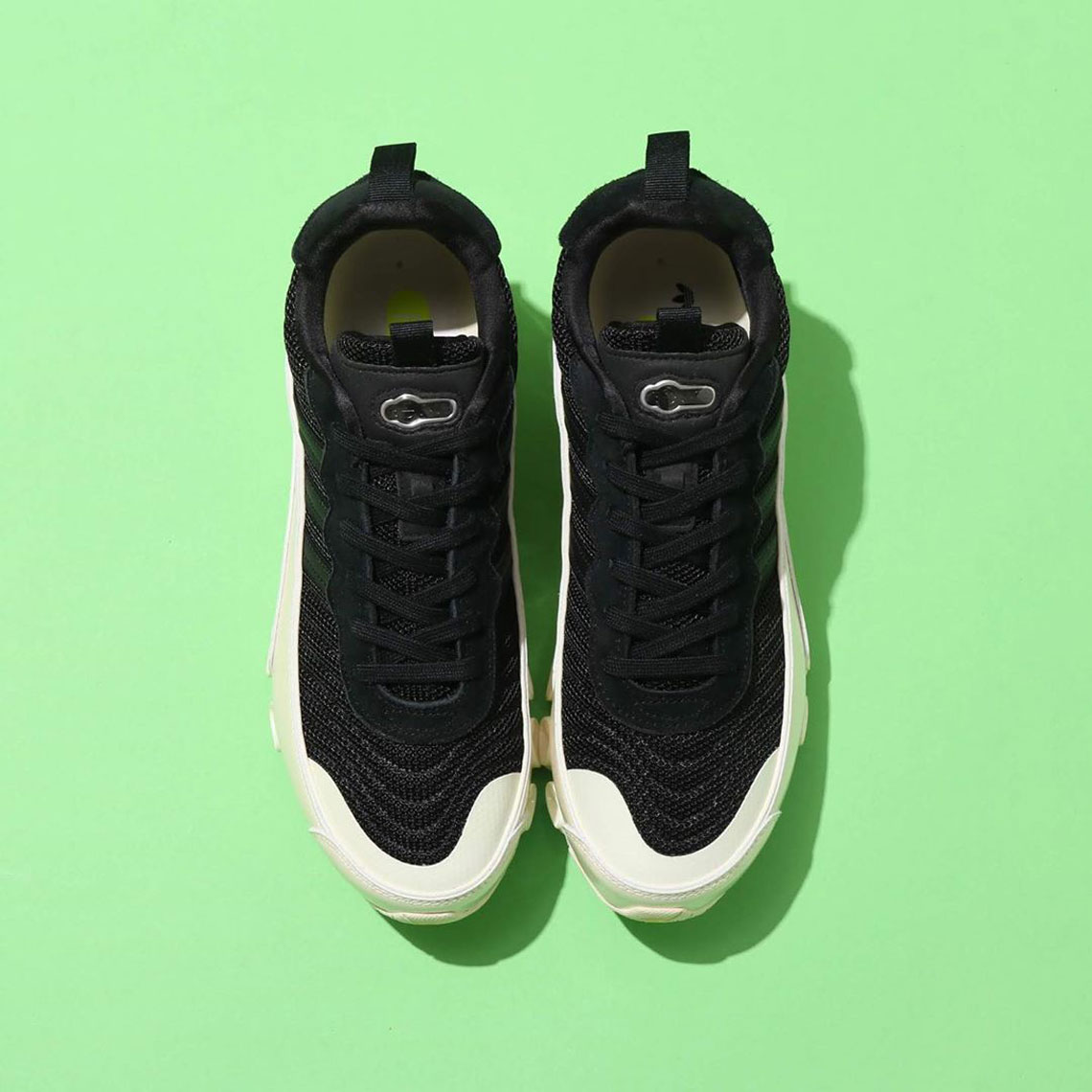 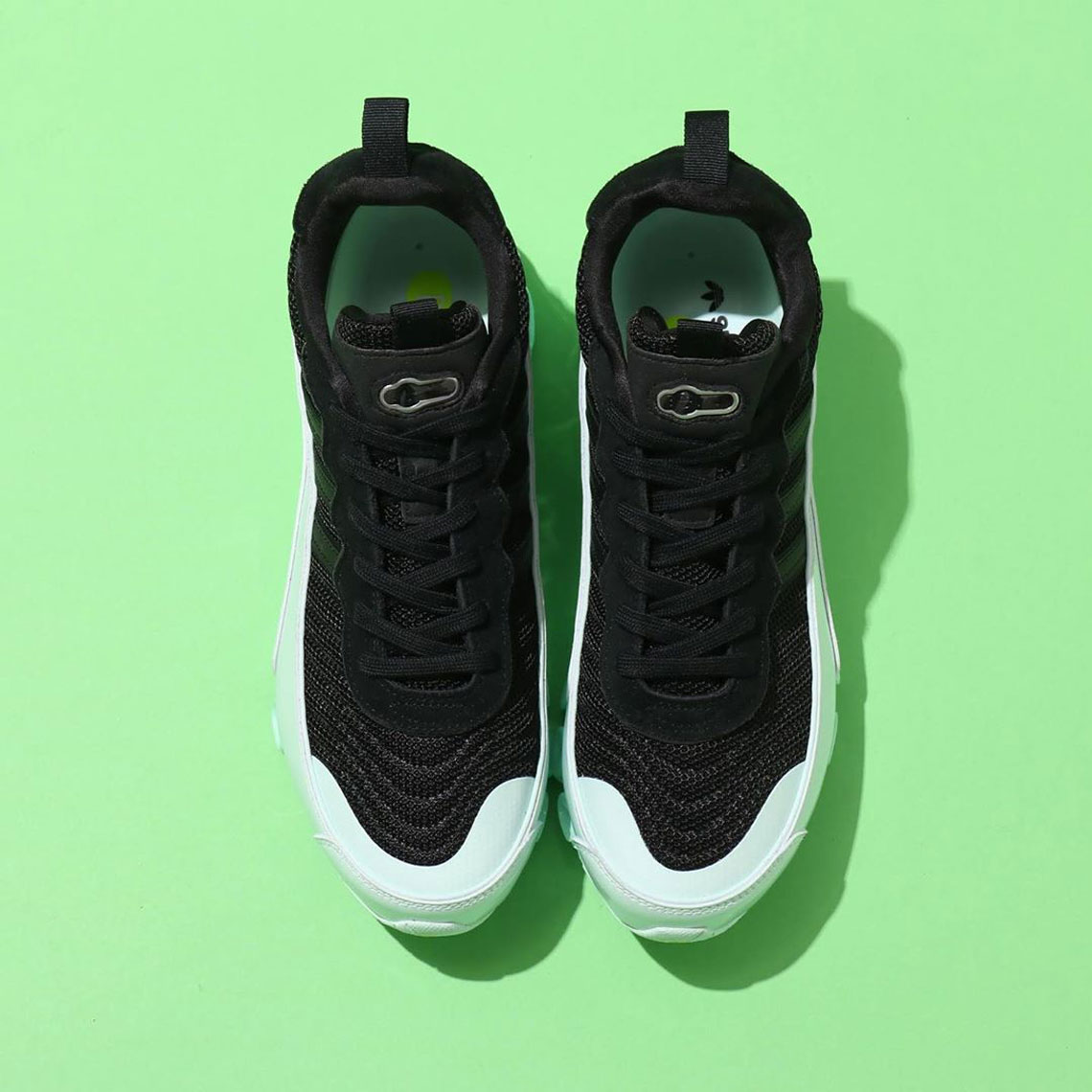