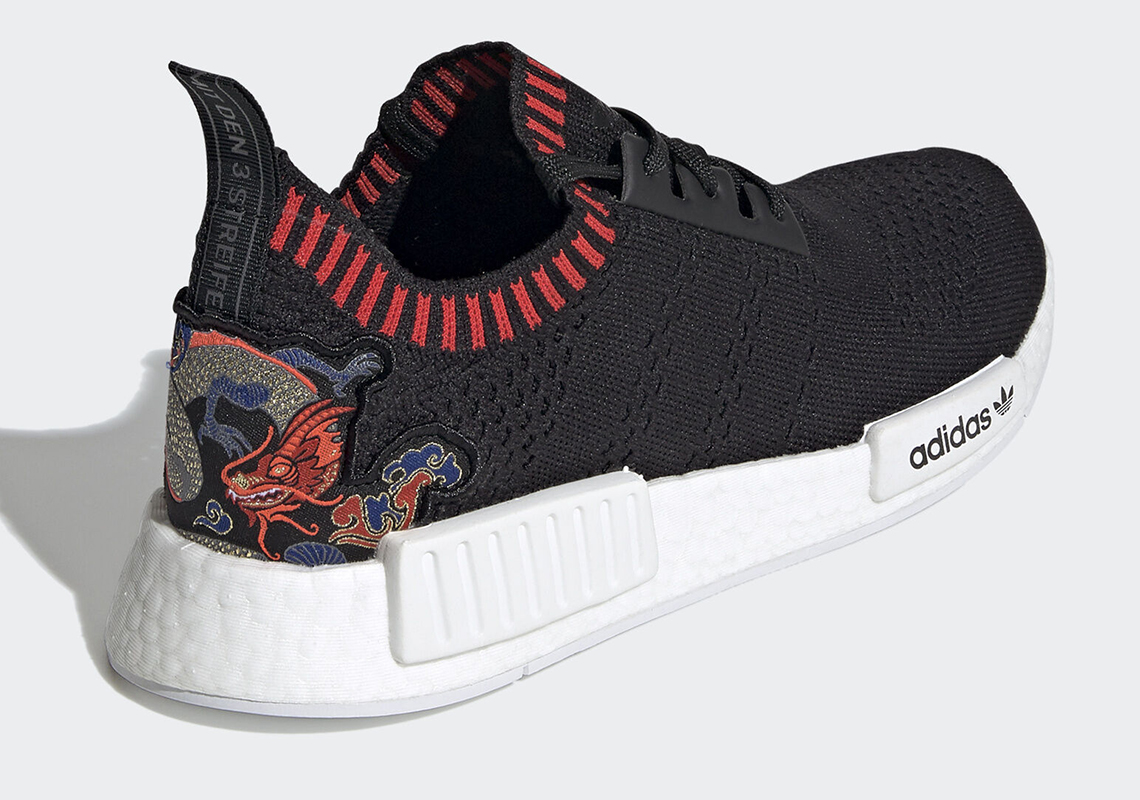 East Asian motifs have long been a part of the adidas reference book, the brand near constantly making use of Japanese characters throughout their modern branding. And in what is effectively a layered display of appropriation, the NMD R1 is arriving with some ornate Souvenir Jacket inspired designs. Prominent after World War II, the Sukajan — as the Japanese dubbed it — is as much a trend now as it was prior with many industry names crafting their own takes of the garment for some time now. The Three Stripes, who’ve included shoes alongside apparel, is stamping dragon patches along the heel of the aforementioned silhouette. Scales and further details sprawl in red and blue, the former of which seeing use elsewhere as it radially etches atop the ankle. Black Primeknit constructs the rest of the upper while white Boost and matching molds sit as the foundation. Grab a detailed look at these here and expect to find them at adidas.com right now.

In other news, an Aqua Toe adidas Superstar is coming. 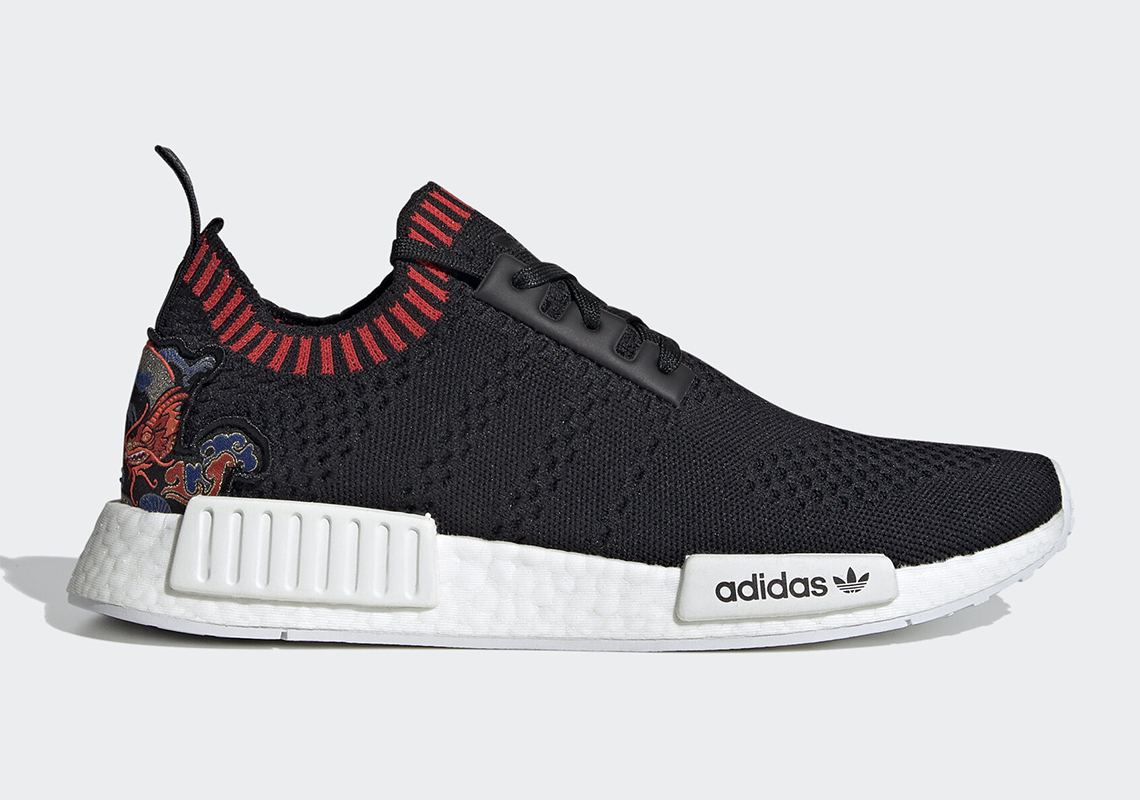 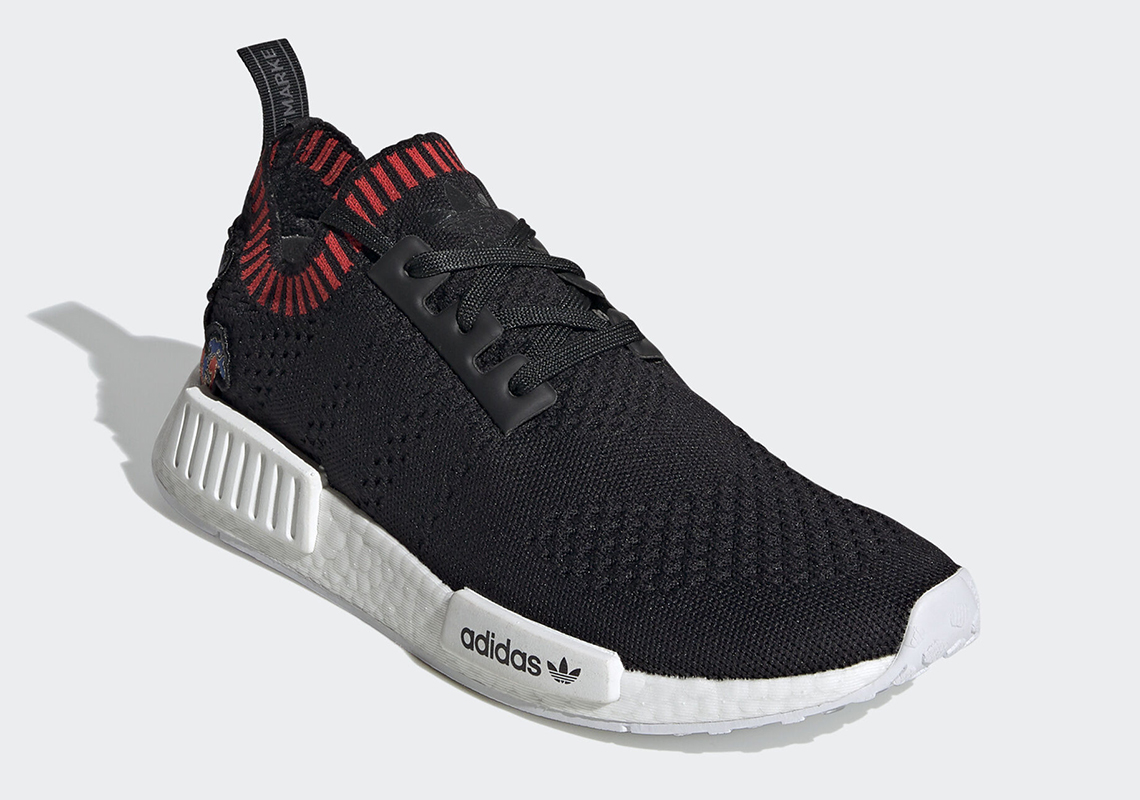 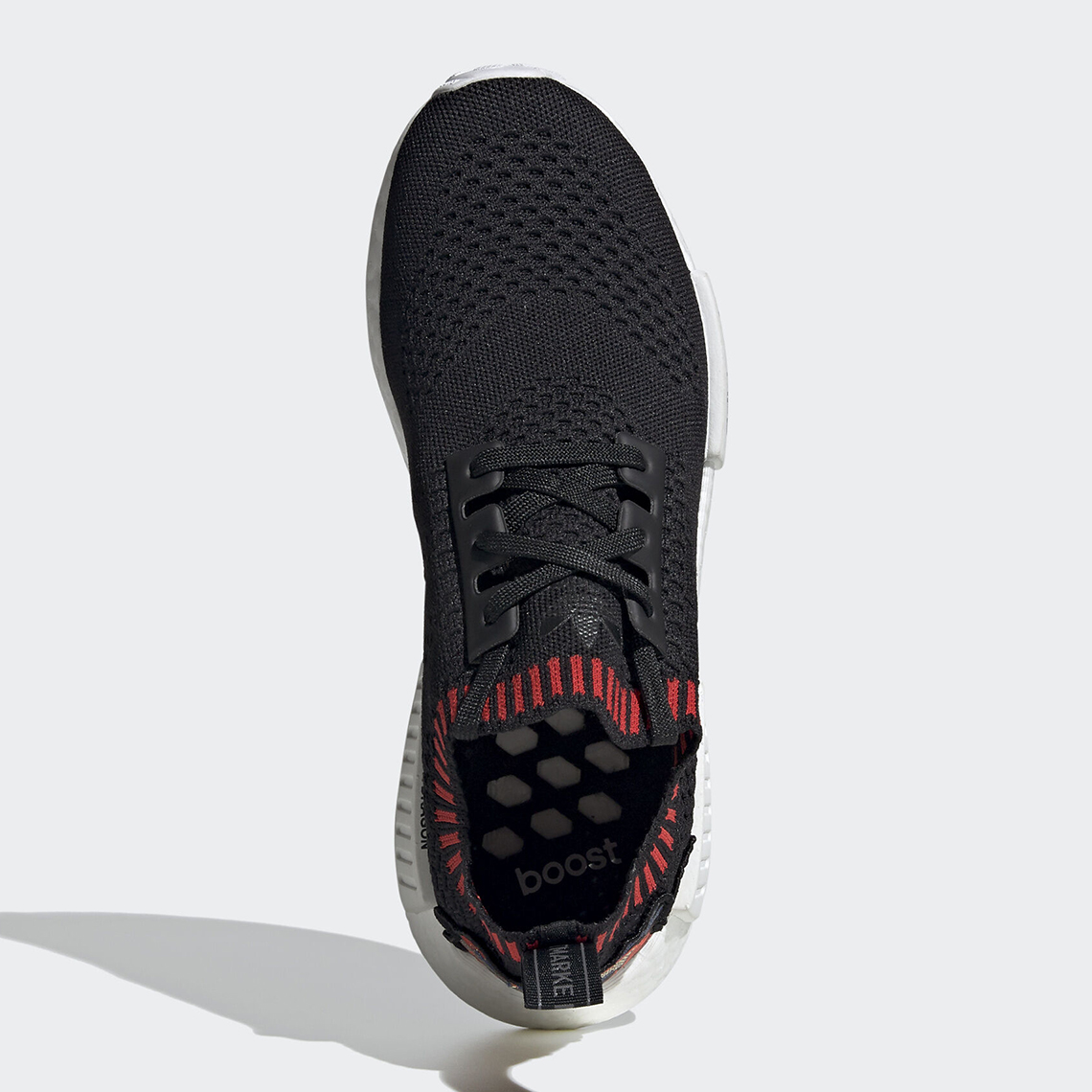 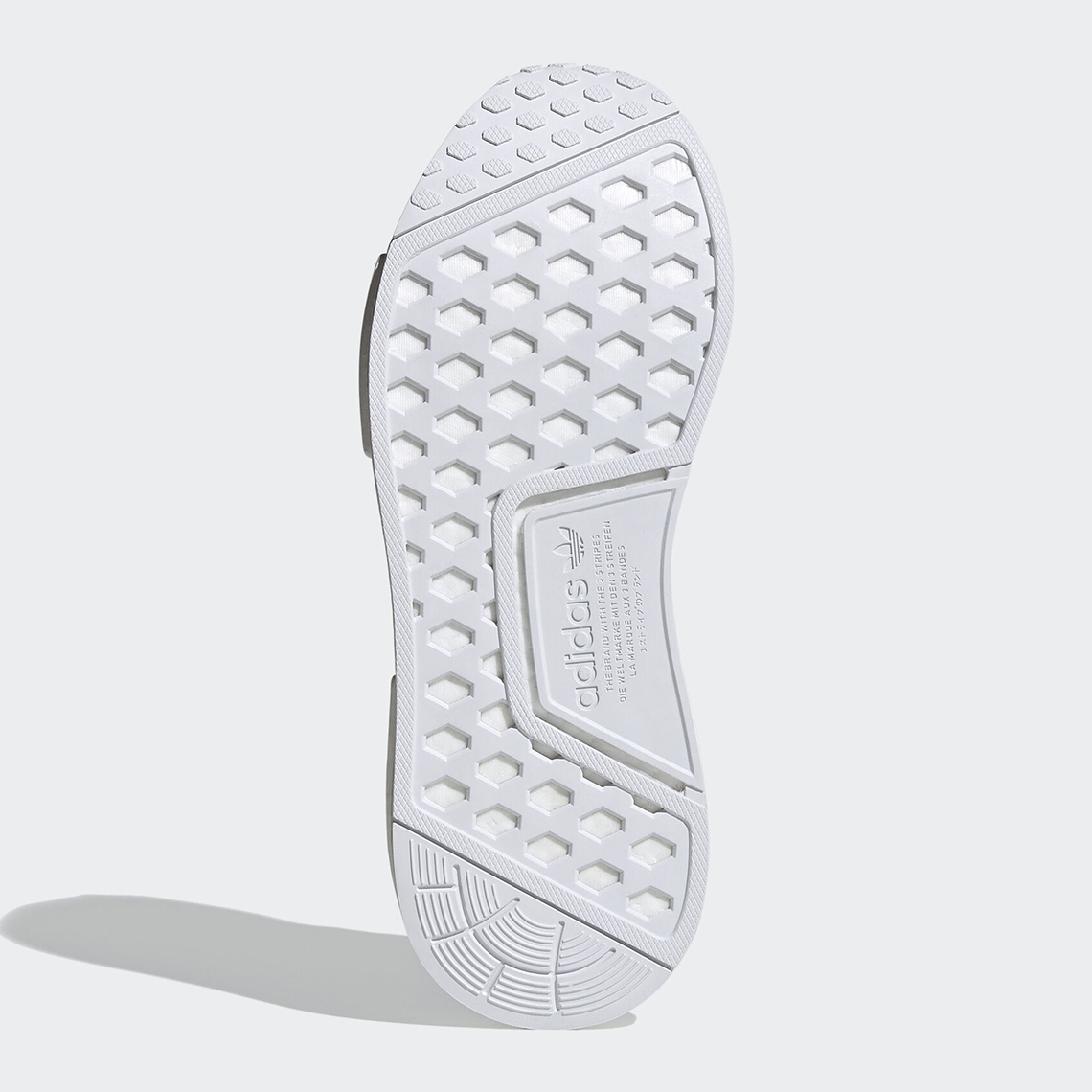