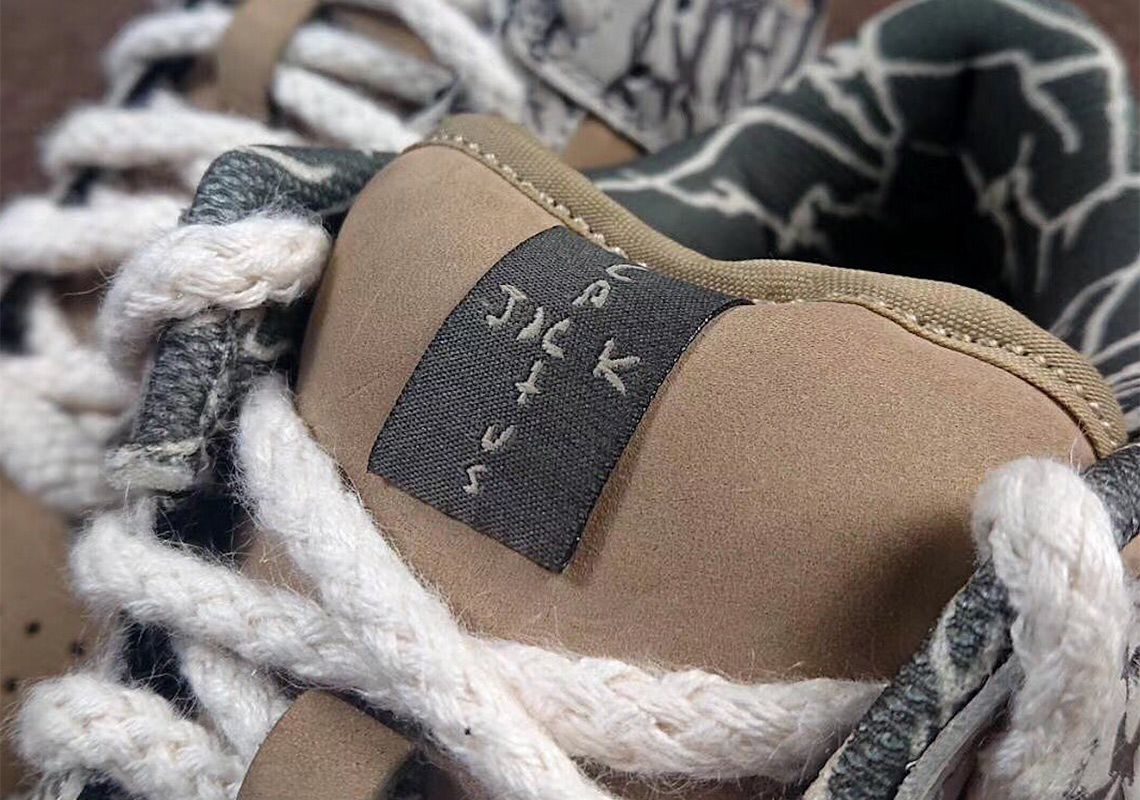 Is Another Travis Scott x Nike SB Dunk Low In The Works?

Among the entire Nike family, Travis Scott is undoubtedly the most useful tool — his name used for Jordans and mainline offerings alike. And while fans are still awaiting the artist’s forthcoming Air Max 270 React, many would be doubly elated to hear rumors of yet another SB Dunk Low. Originally presumed to be an early sample, the colorway was unofficially confirmed by way of Travis Scott himself as he teased the pair via social media in late March. Now, though many once assumed near unattainable quantities, the offering is said to have hit production — a simple task considering the upper’s similarities to the original. Real Tree like prints mark the outer overlays with no signs of any removed layer while the underlying tans more fully cover the rest of the construction. Black swooshes and branded patches then accent nearby literal rope laces, branded patches, graphic linings, and some yellowed soles. Grab a detailed look at these right here and sit for further word on if we’ll see an actual release.

In other news, a Civilist Dunk Low is on the way. 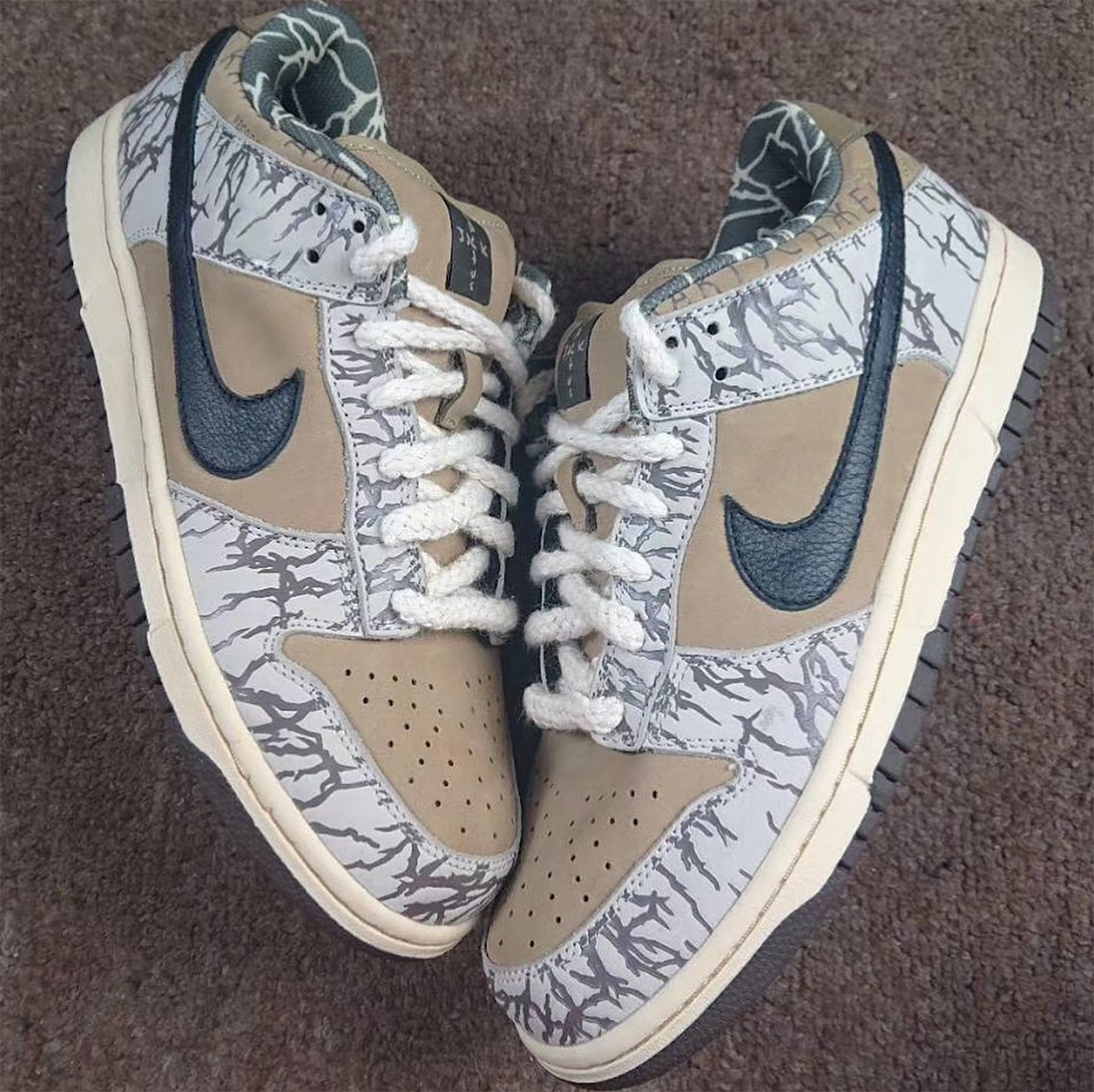 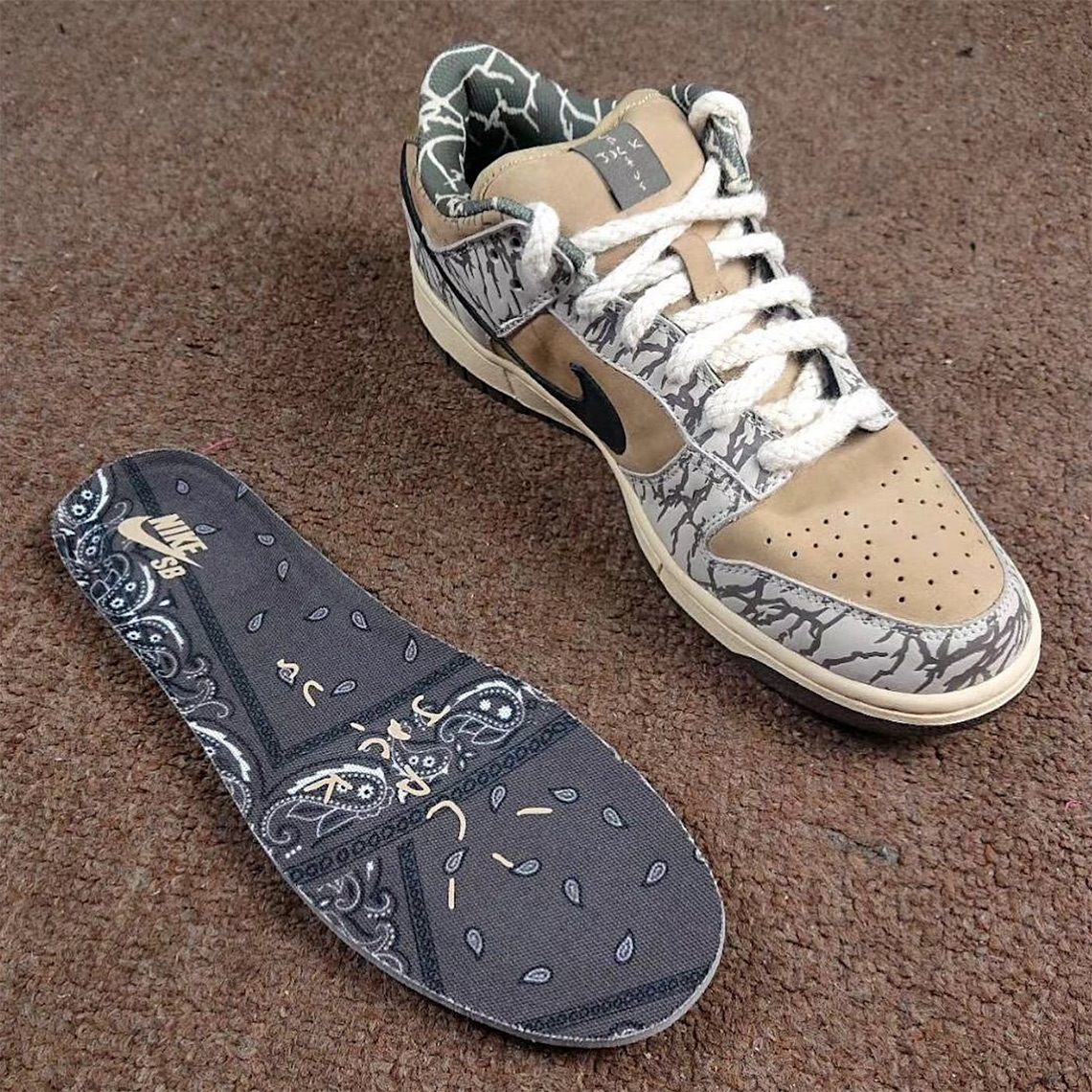 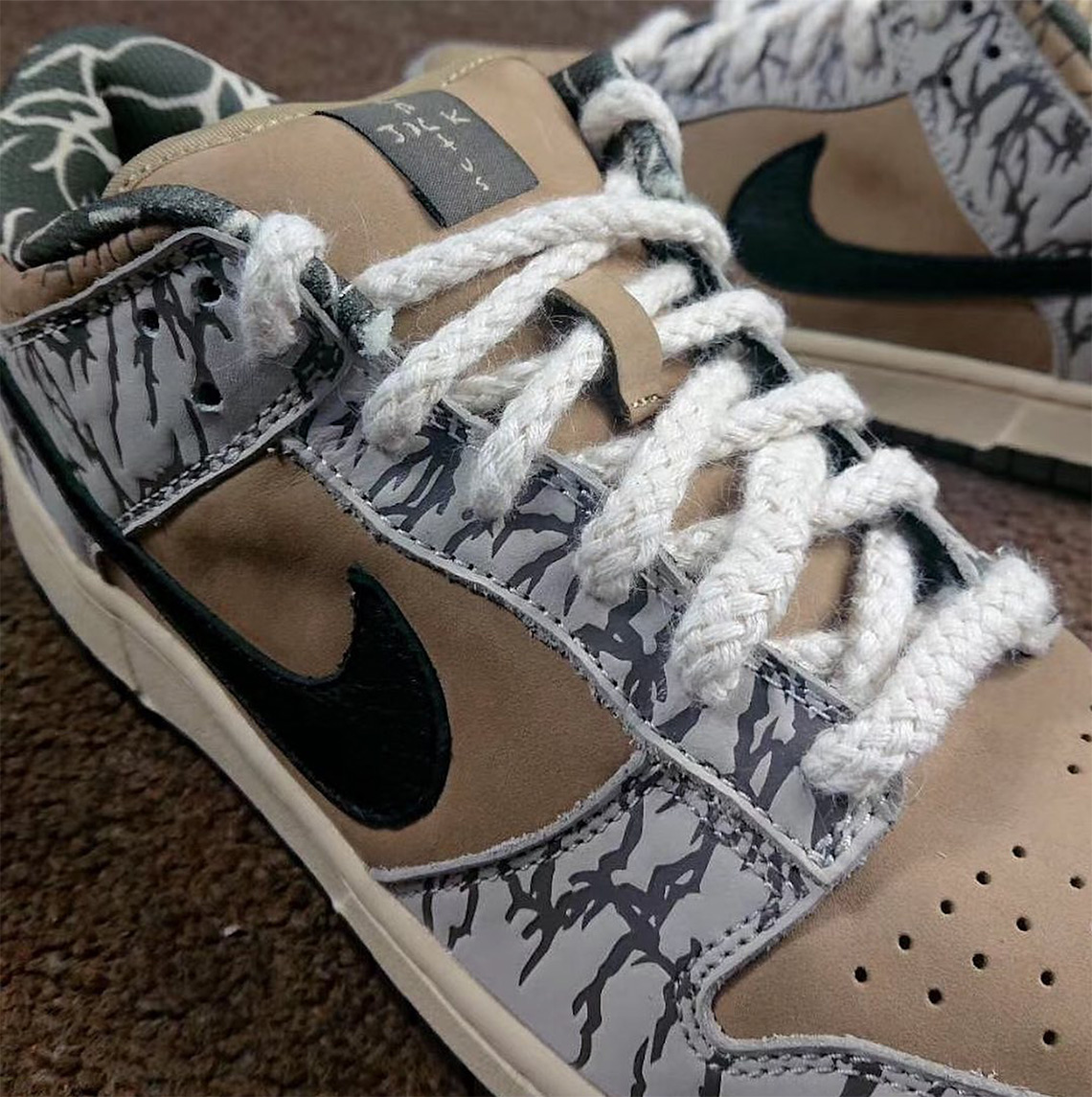 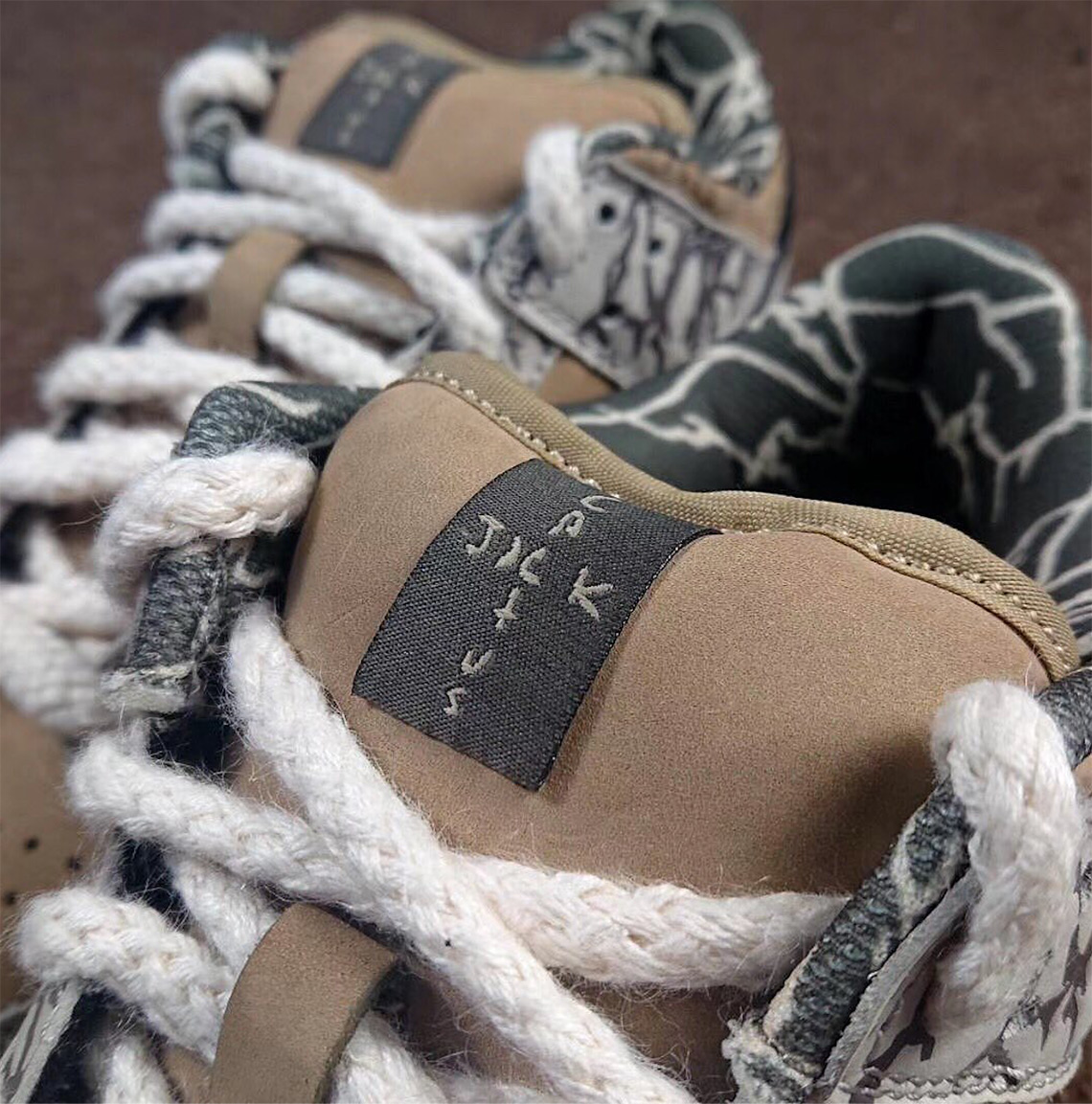 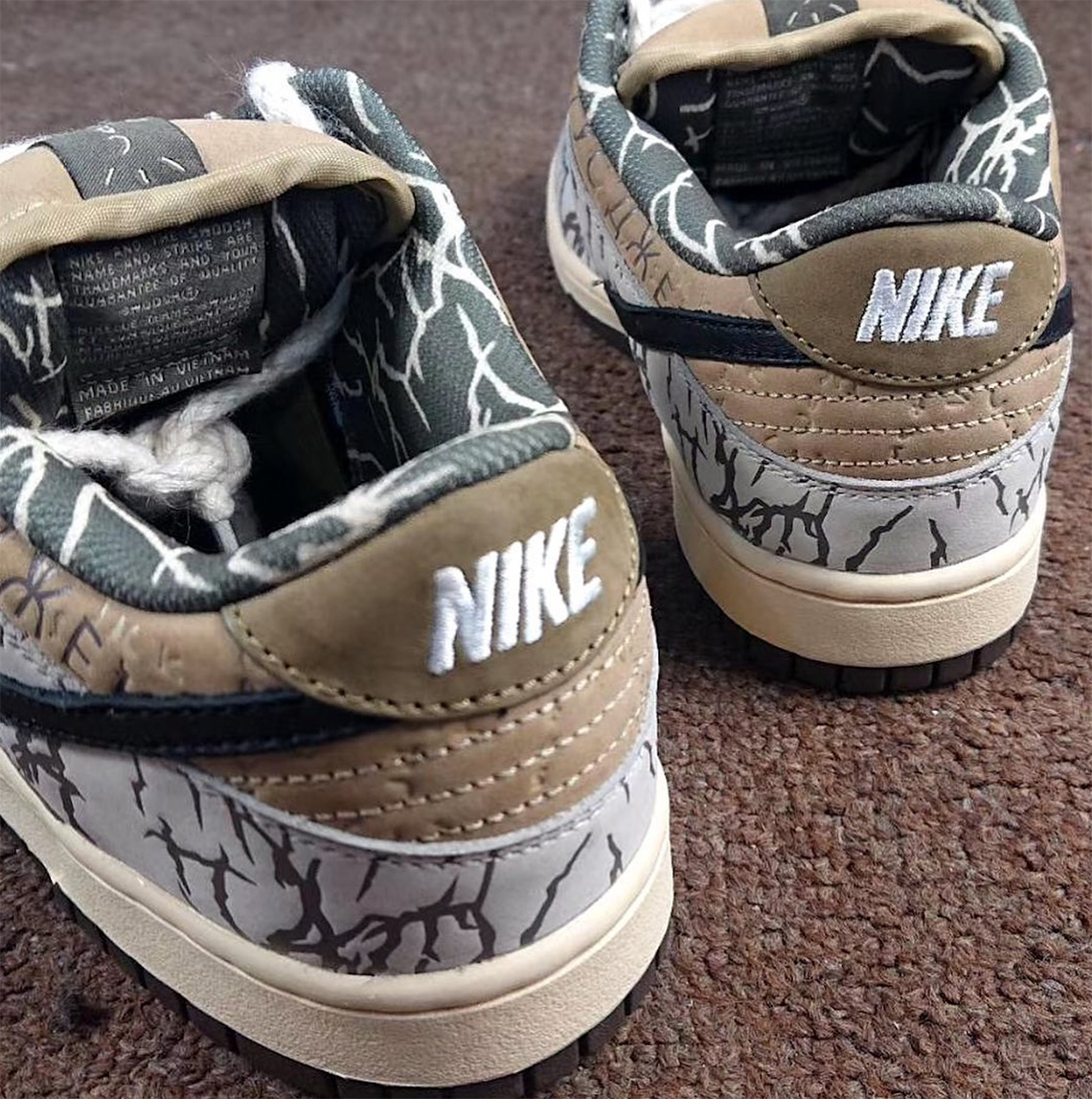 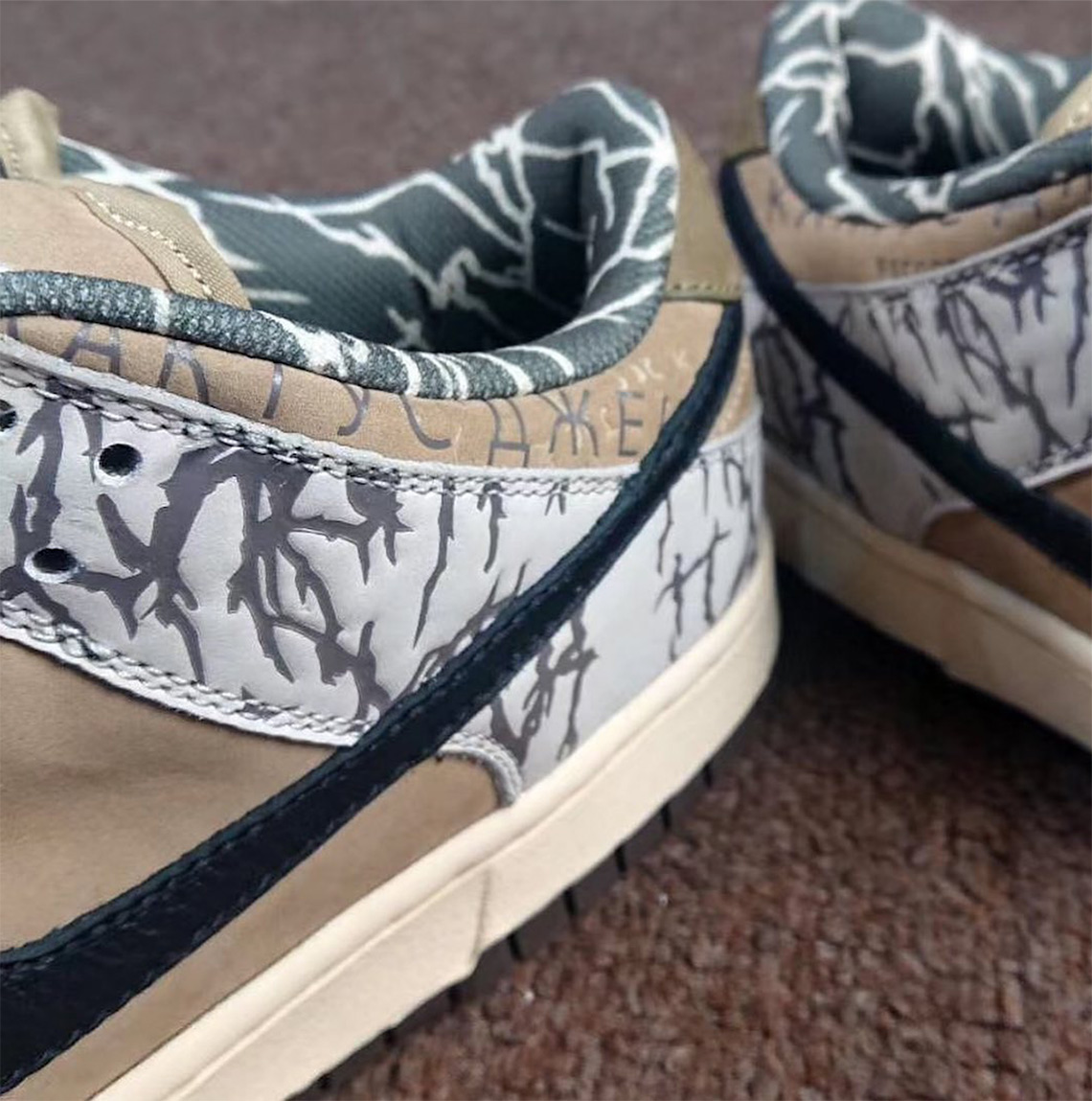