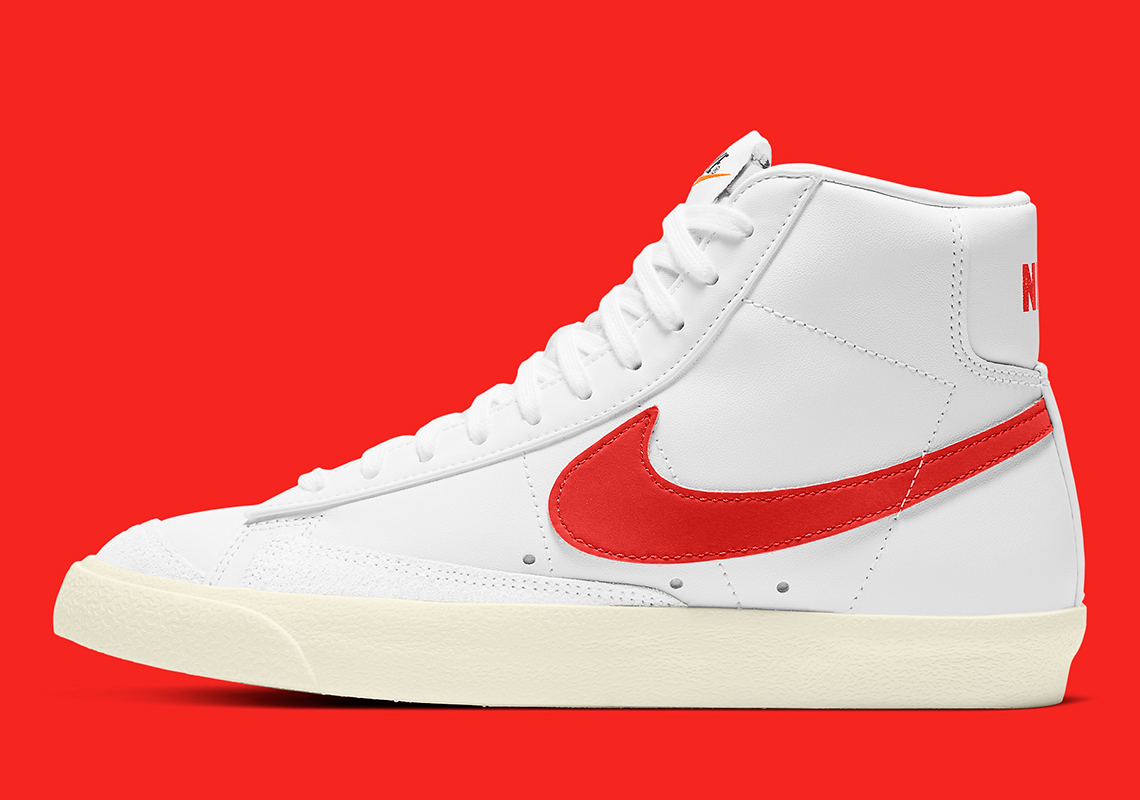 If you have a soft spot for Blazers, there’s a good chance that you’ve been giving a thunderous applause to the Nike team as they have made a noteworthy effort in flooding the market with a vast array of color options. Especially its classic two-toned looks, which after taking a stab at the “Pink Foam” theme as well as the “Celestine Blue” colorway — which evokes connections to that of the 2002 movie “Like Mike” — is now transitioning to a warmer complexion for its upcoming variation. Swooshes and Nike heel branding have now been swathed in a bright orange hue; proffering a similar outfit to its previously released “Habanero Red” makeup. If you’re in need of adding these to your rotation, keep it locked as these are going to hit Nike.com and select retailers in the coming weeks for their standard $100 USD.

For other news, the Travis Scott Air Max 270s officially debut this week. 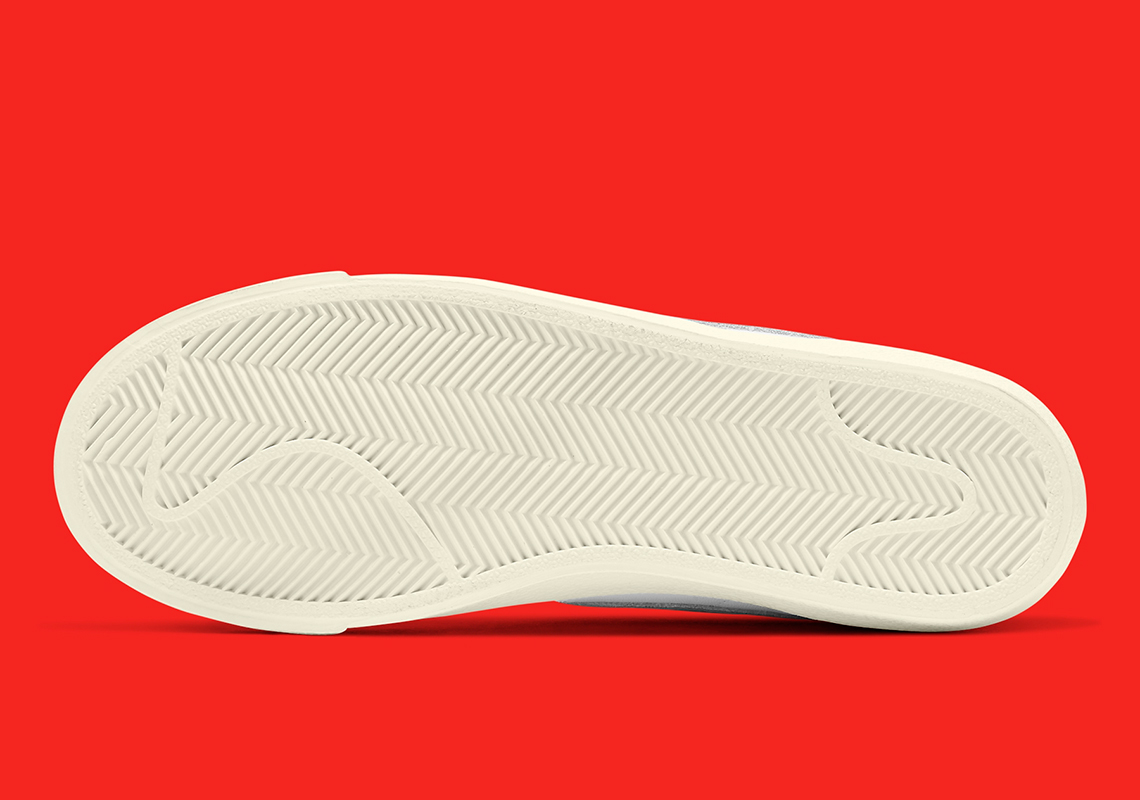