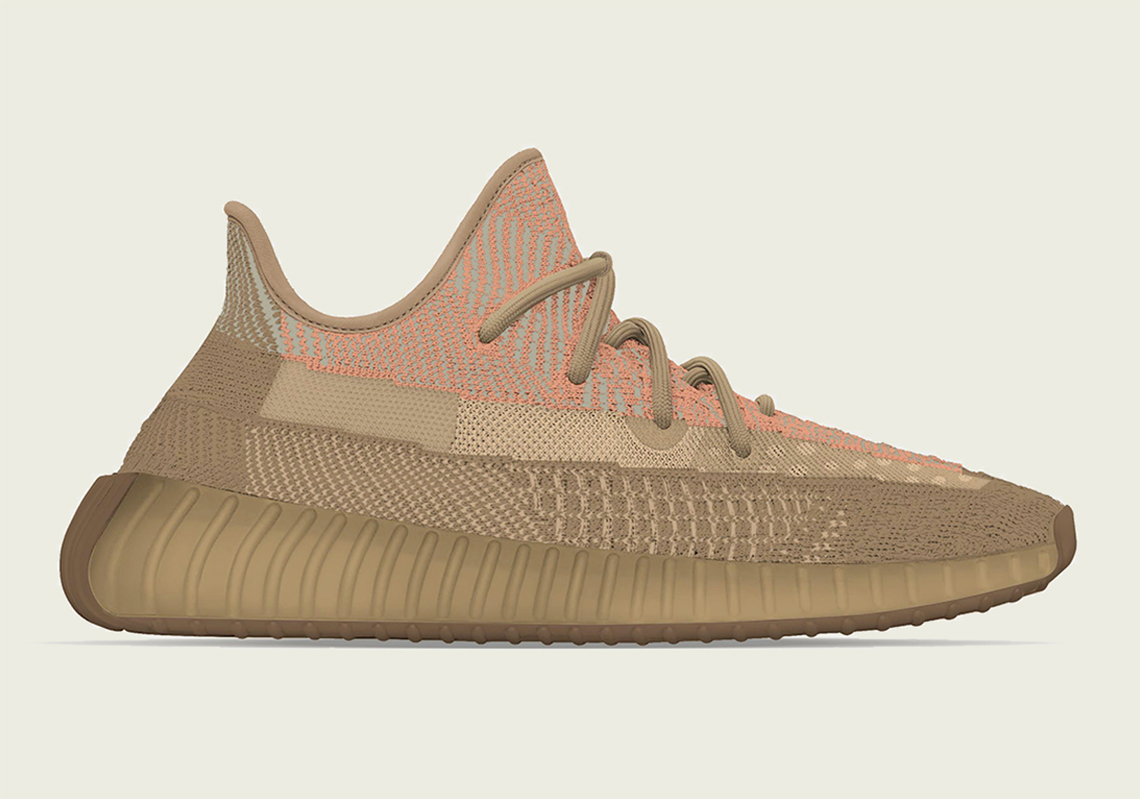 While there aren’t any Yeezys to be delivered in conjunction with the last few days of May, the creative billionaire known as Kanye West and his adidas camp have made it a point this week to tease a few items that they have up their sleeve for Fall. Included in their strategy is a duo of more Yeezy Slides, as well as the 350 mainstay whom after revealing its forthcoming “Abez”, has now just uncovered a first look at its “Sand Taupe” version.

Based off of the imagery we have on hand, right away we notice that its lower half is dyed to a darker tan hue; almost appearing in identical fashion to the silhouette’s “Earth” colorway that arrived on the scene this past February. Its heightened regions are ostensibly backdropped in a light grey hue, and come decorated with soft orange knitting that run from the toe box to the ankles before it is abruptly met with heel accents that align with its bottom region. We’ll be sure to update you with further images and release information asap, but you can expect these to likely release via adidas.com and select retailers in the coming months for $220 USD.

For other Yeezy news, peep a look at the upcoming Zyon 350s. 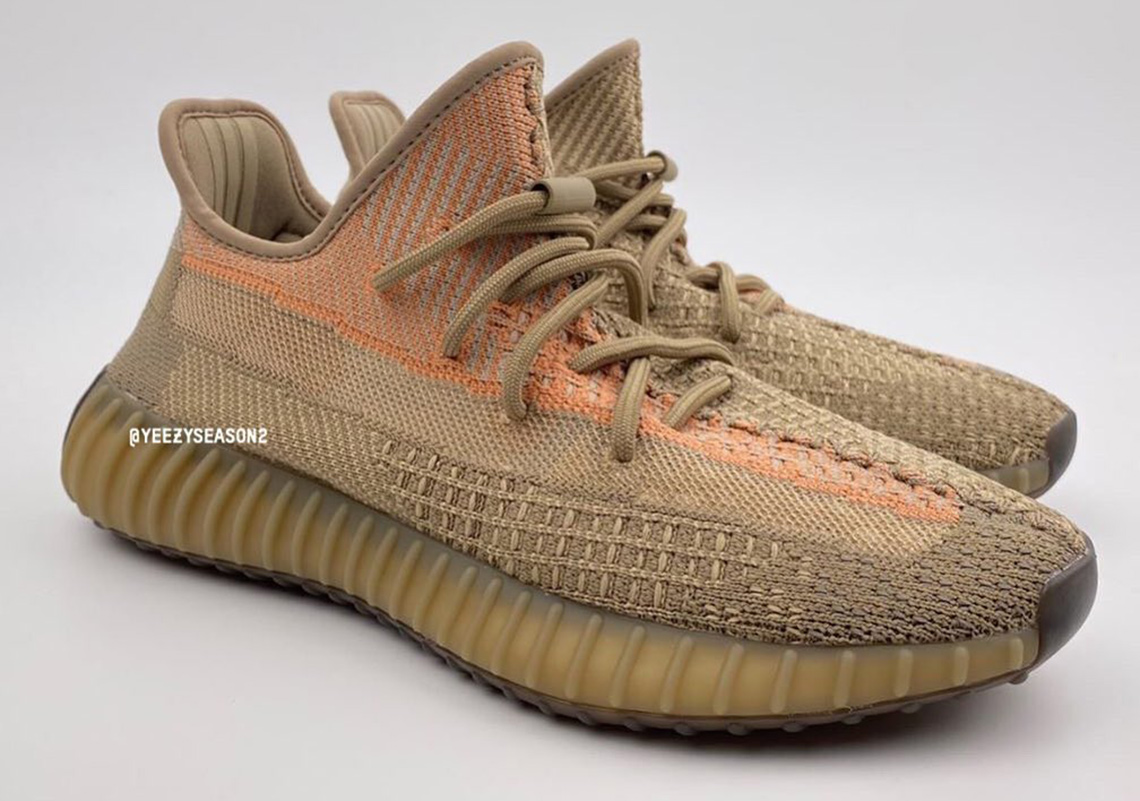