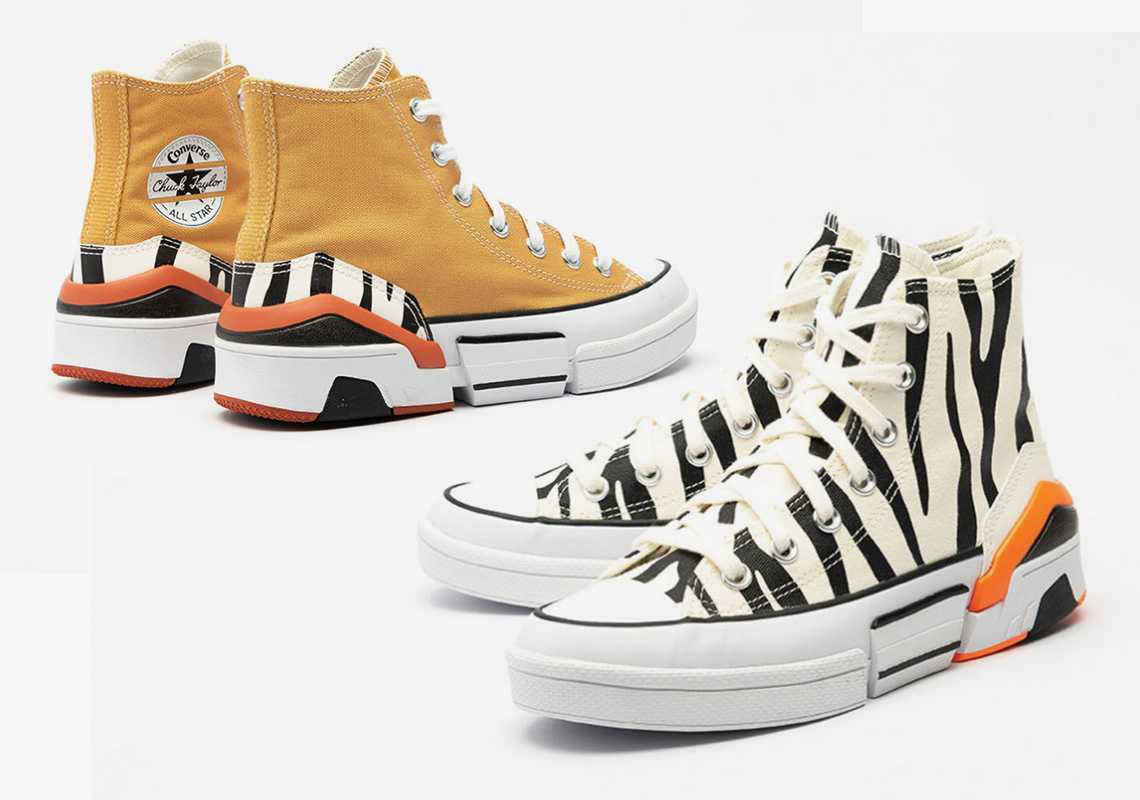 Often using the Chuck Taylor as a base, Converse has executed a number of interesting fusions throughout this year and the last. Likely stemmed from their JW Anderson collaboration, these projects have slowly evolved into something more common with new experiments arriving without fail. The latest, dubbed the CPX70, takes the beloved Chuck 70 and upgrades it with a tooling piecemeal and overly bulky from a visual standpoint. With the original tooling and constructions seemingly underneath, the midsole adds extra molds to both the side and toe while the heel counter aggressively molds with a runner-like shape. Above, a stabilizer adds further bulk atop an extra leather overlay, accenting a perfectly ordinary canvas upper of either “Zinc Yellow” or loud Zebra print. Grab a detailed look at both here and find them available at select shops now.

In other news, Nike just revealed the React Art3mis 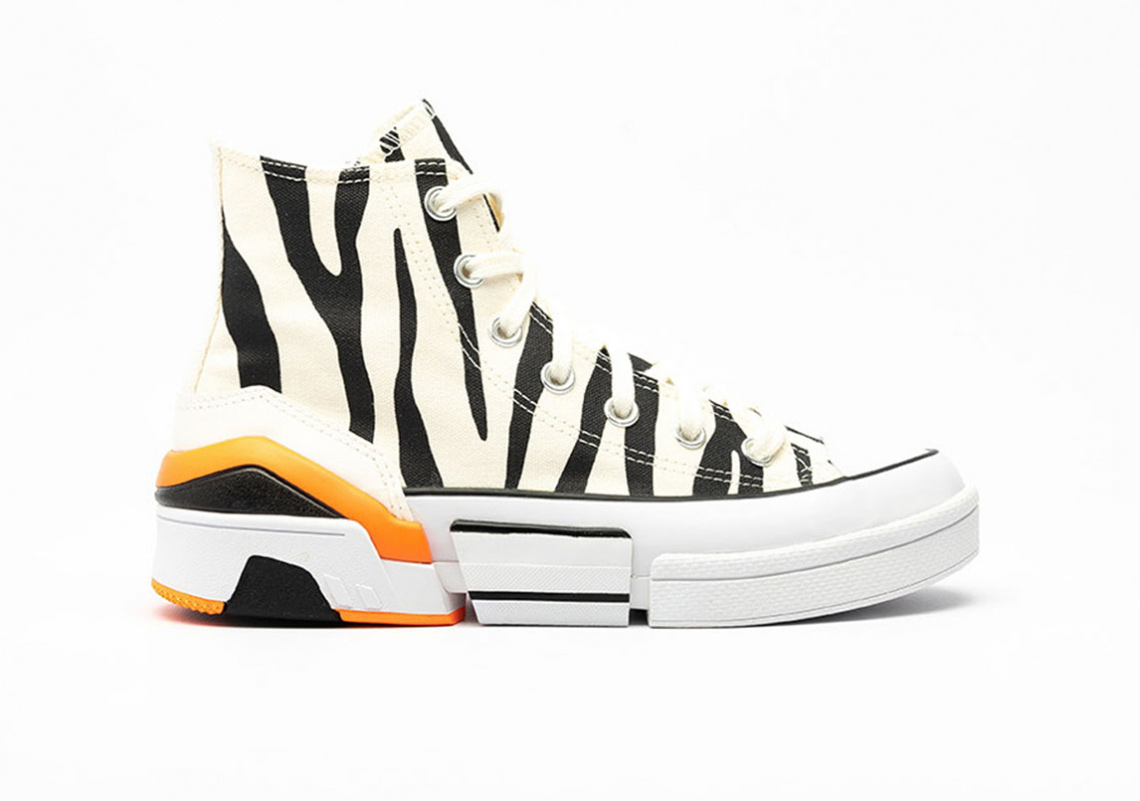 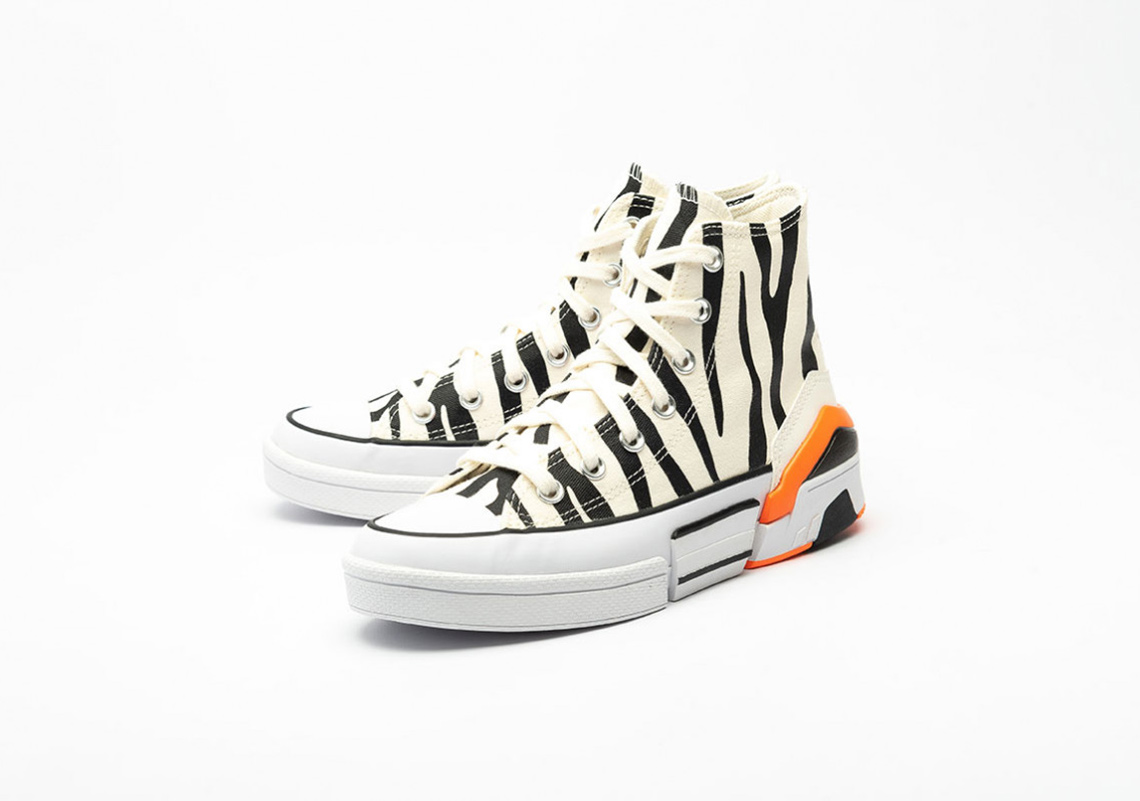 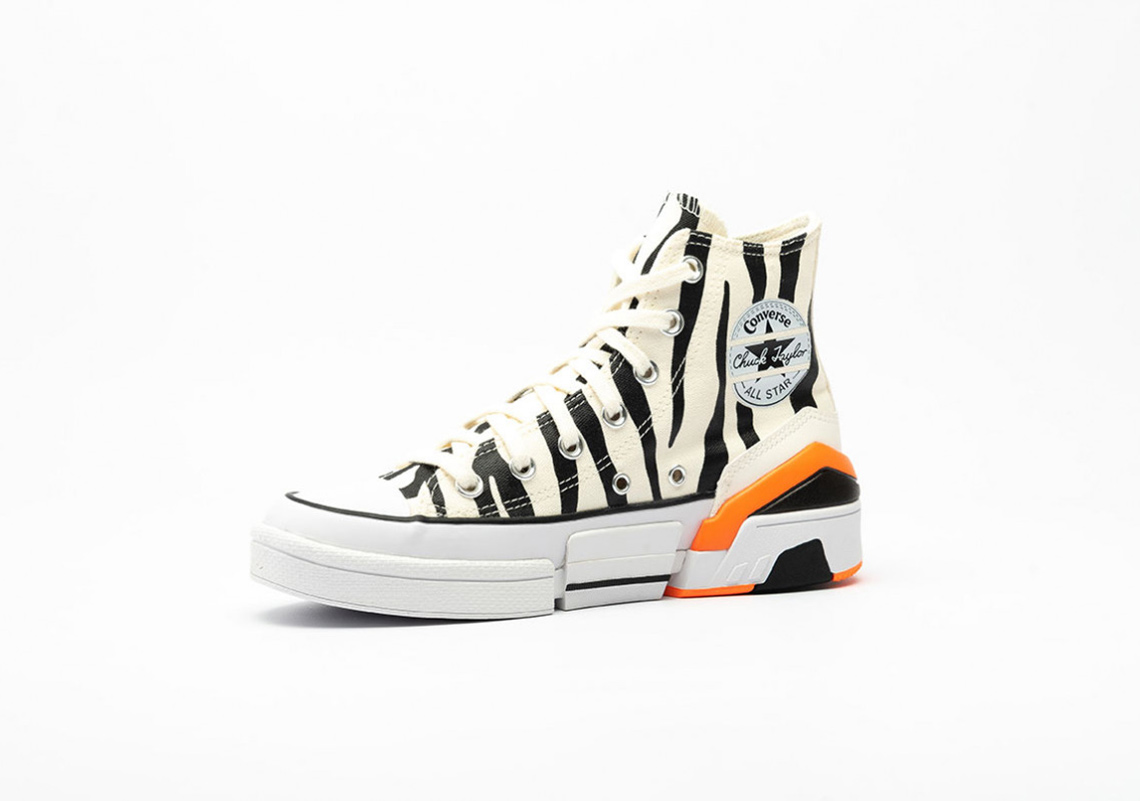 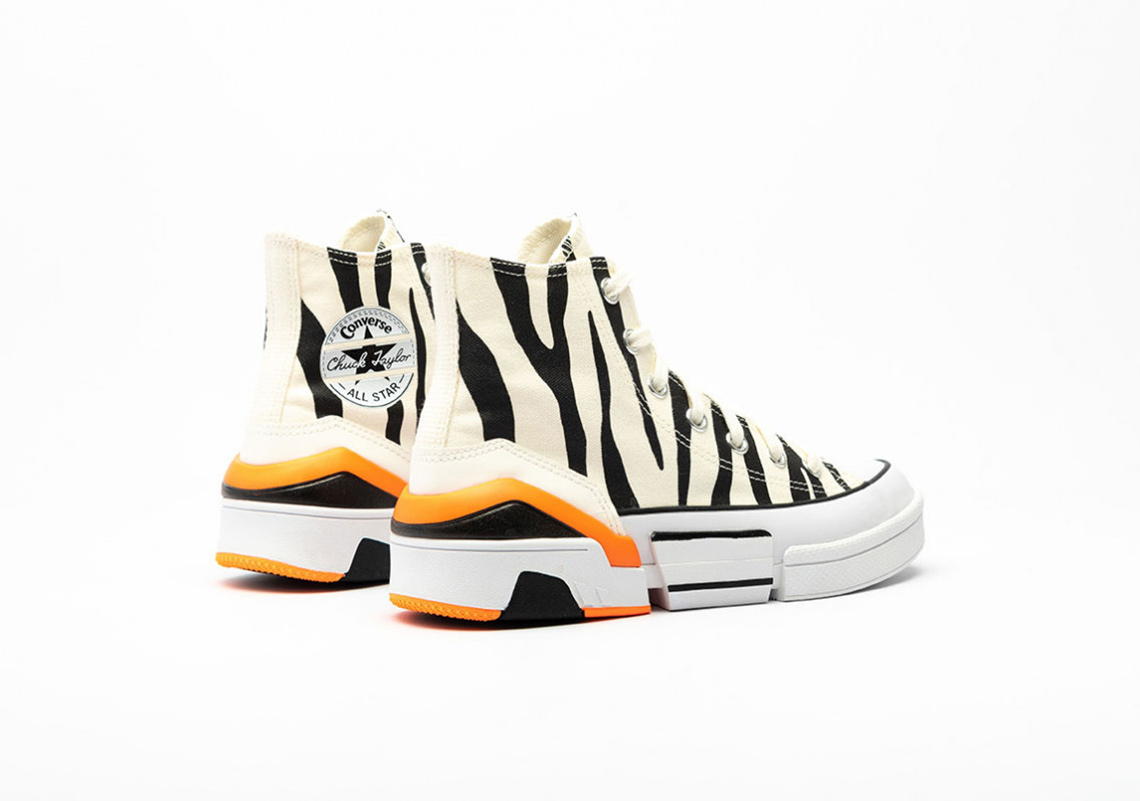 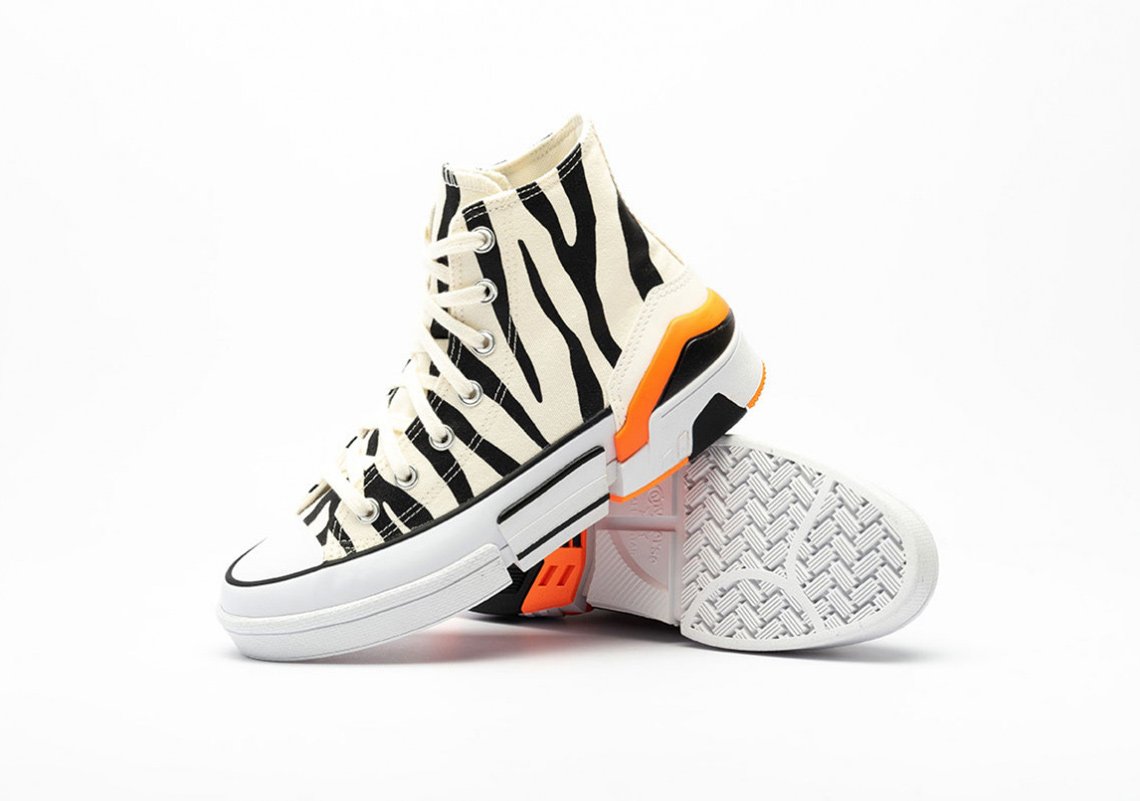 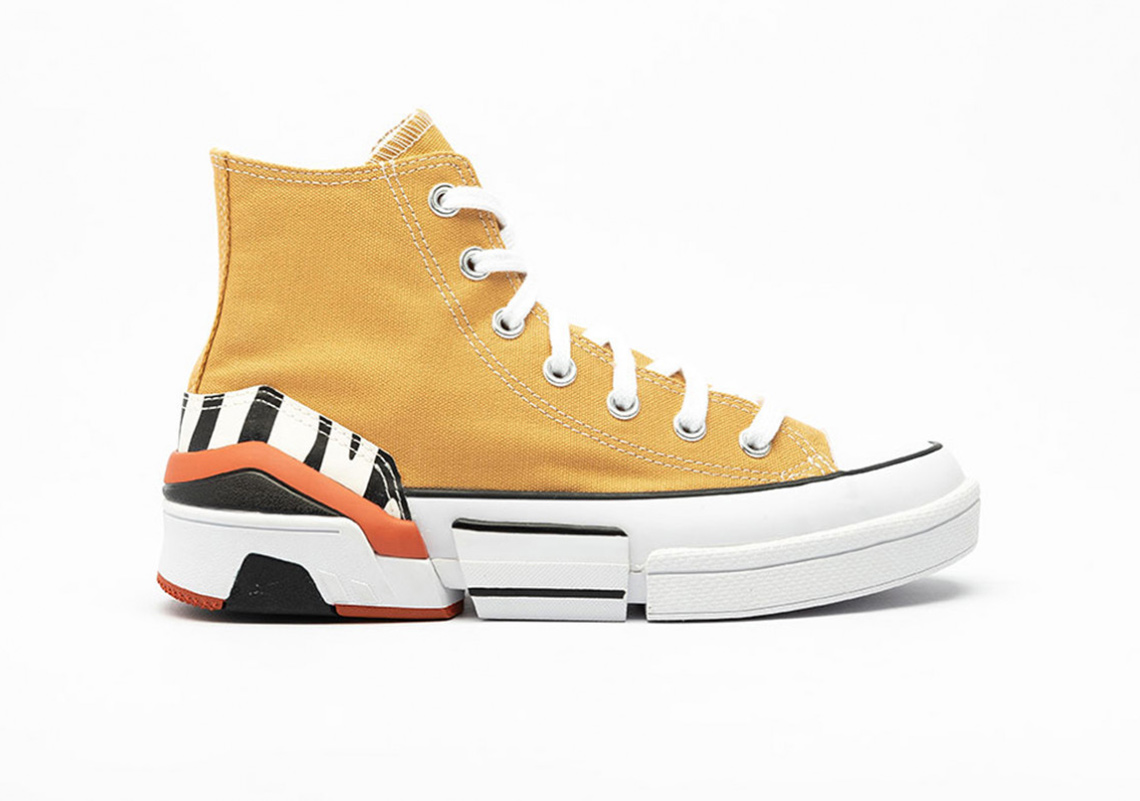 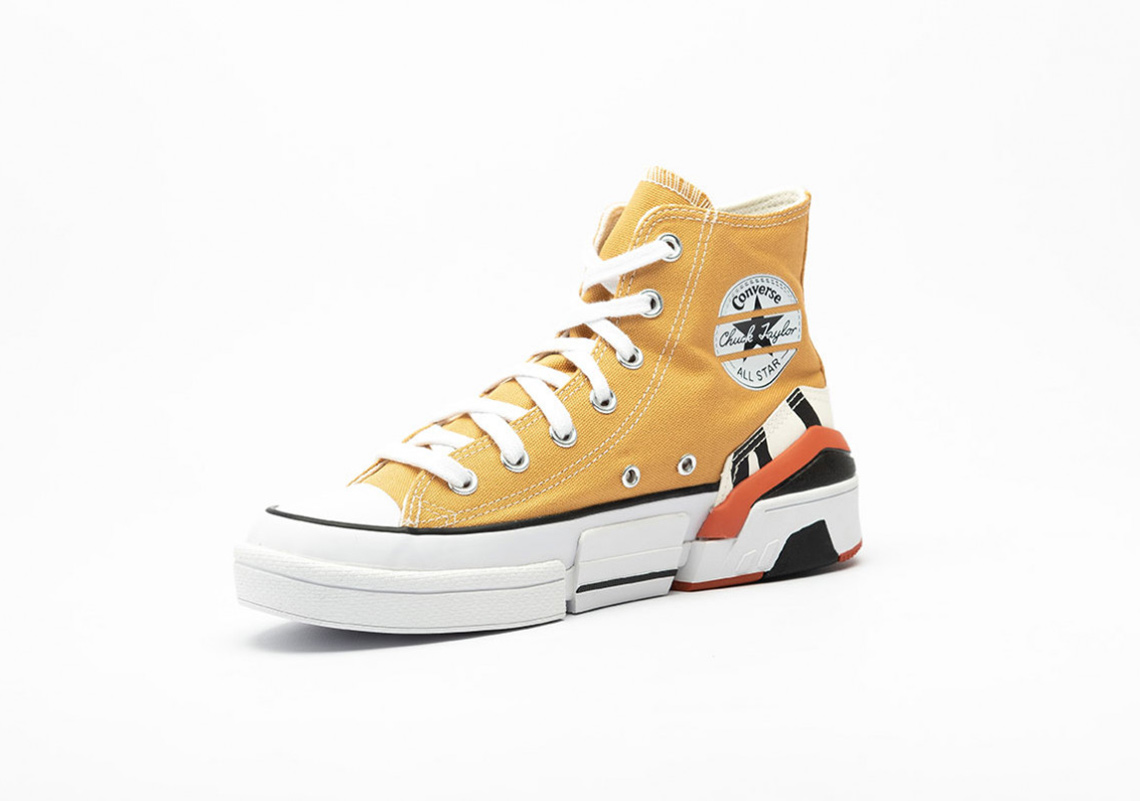 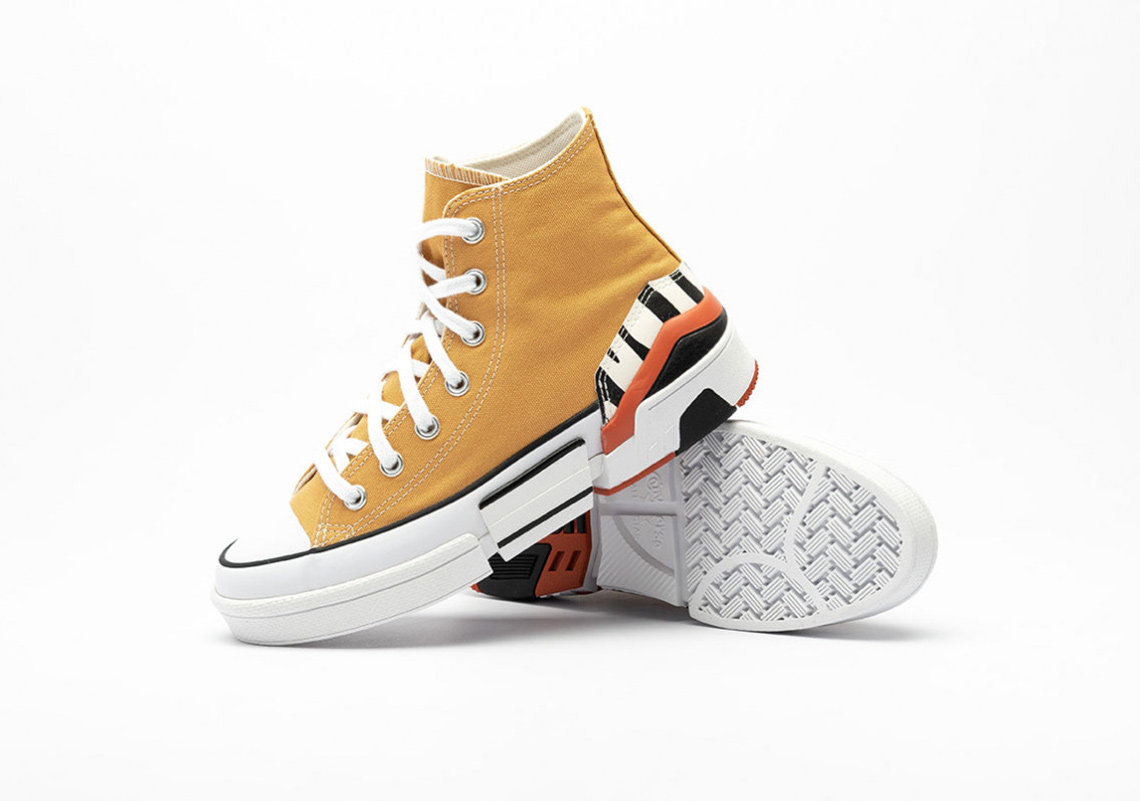 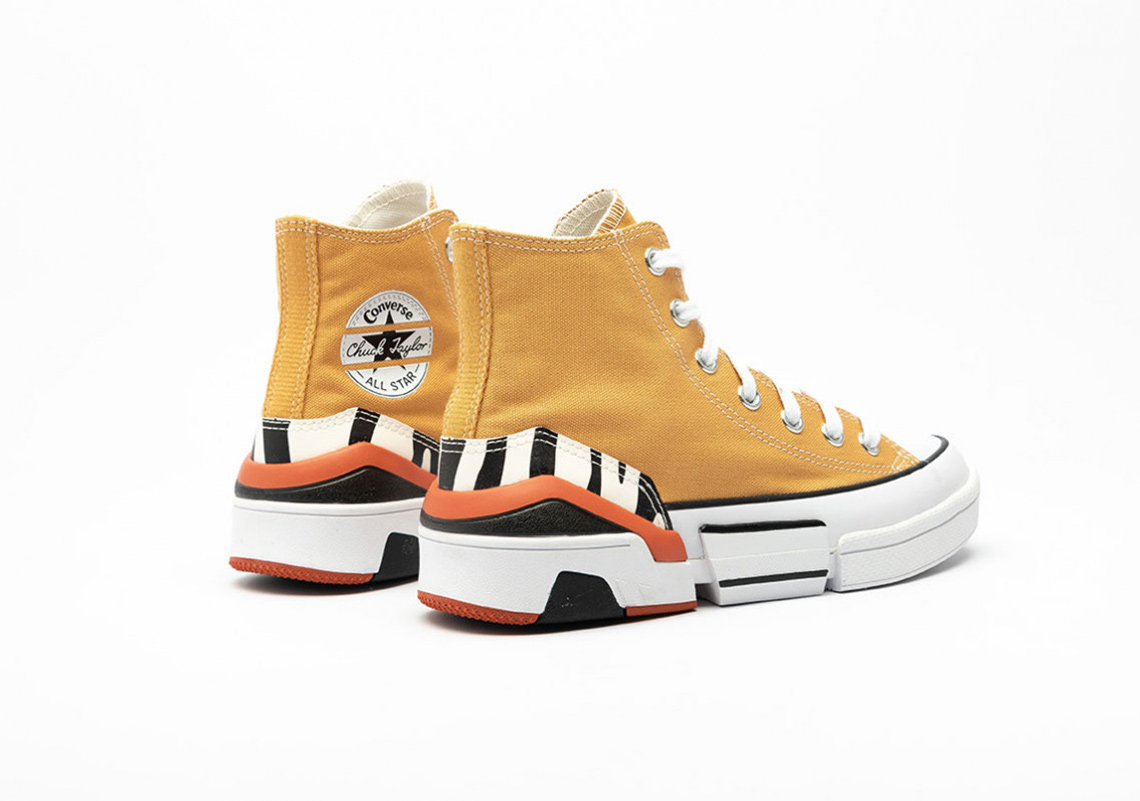 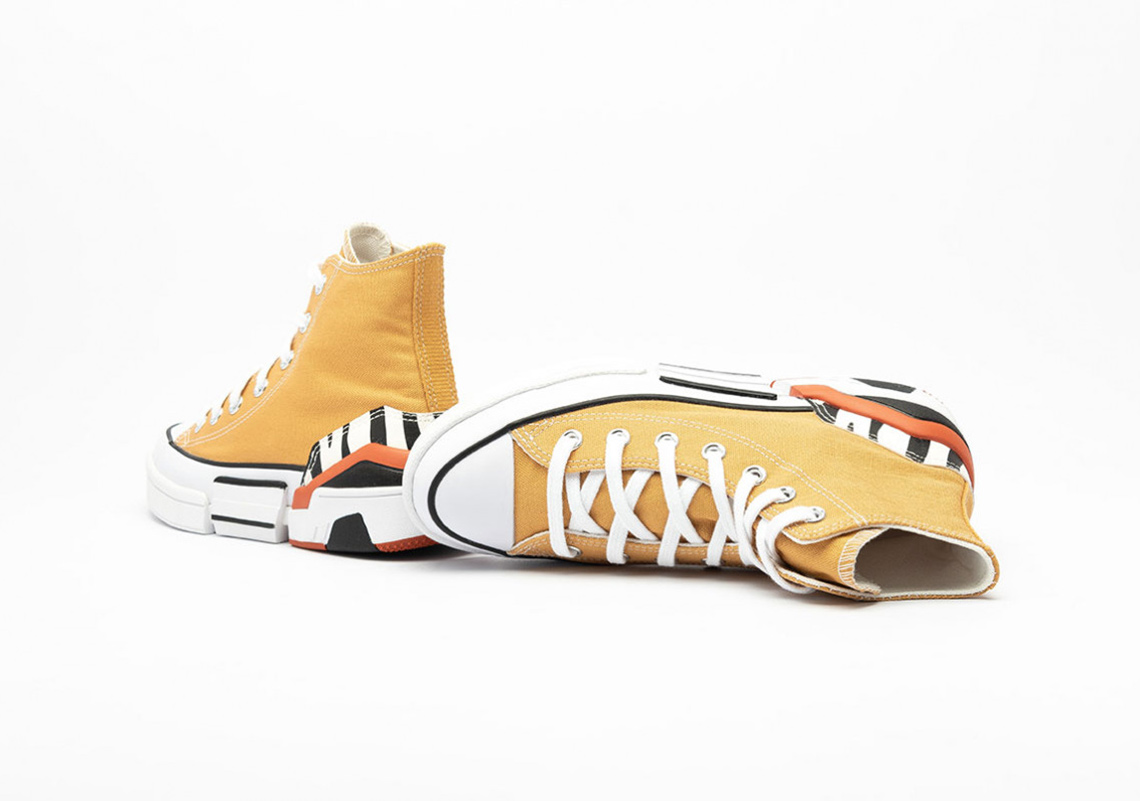