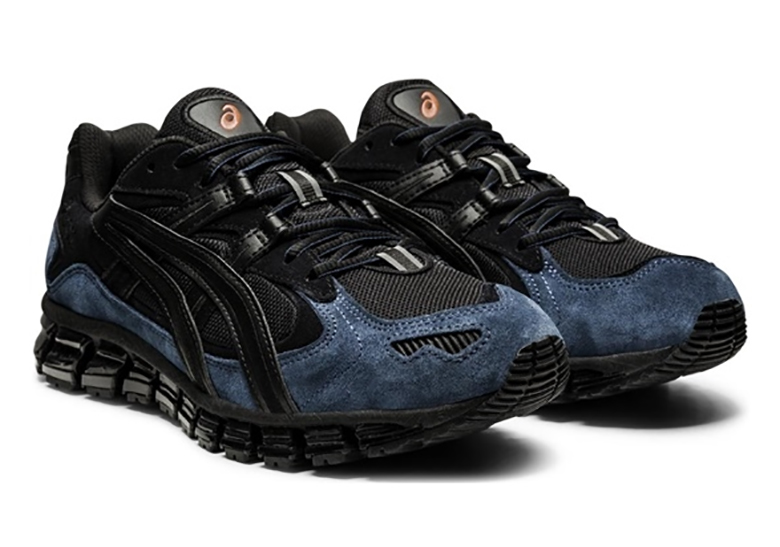 It’s been quite the busy month for the folks over at ASICS as their sneaker lineup has grown with a vast array of Summer-ready colorways. Some have involved that of forthcoming collaborations with atmos and Sean Wotherspoon as well as GmbH, both of which are in place to launch this weekend, while the others have fallen under their GR lineup. The latter, after dropping the GEL-Lyte III OG in a “Techno Cyan” colorway, is now pivoting over to the GEL-Kayano 5 360 for a a new release.

Deviating from many of its most recent iterations that have presented more bright-colored themes, this new update leans on the darker side of the spectrum by dividing its base constructions between matte black mesh materials and leather logos, while its suede overlays in which run from the toe tips along the midfoot contrast in navy. Warmer touches of bright orange are also brought to the table as they peak out through its tongues and footbeds. These are available in select retailers overseas, but stay tuned as a US release on ASICS.com is likely to arrive soon. 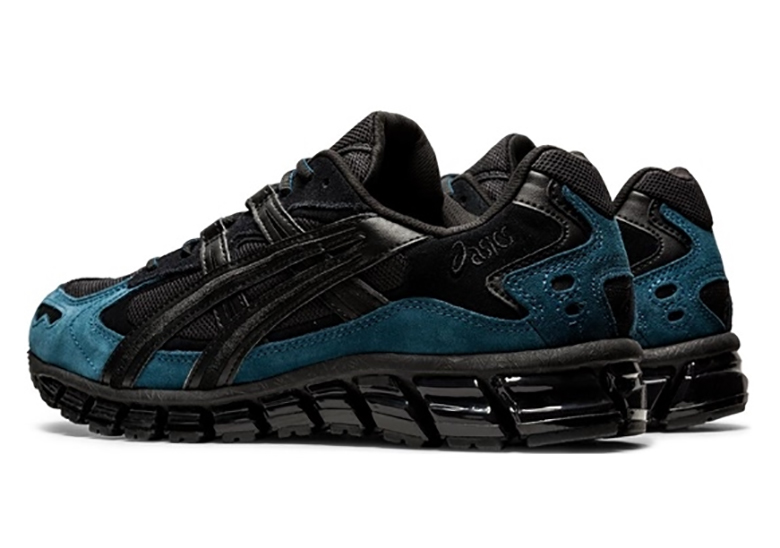 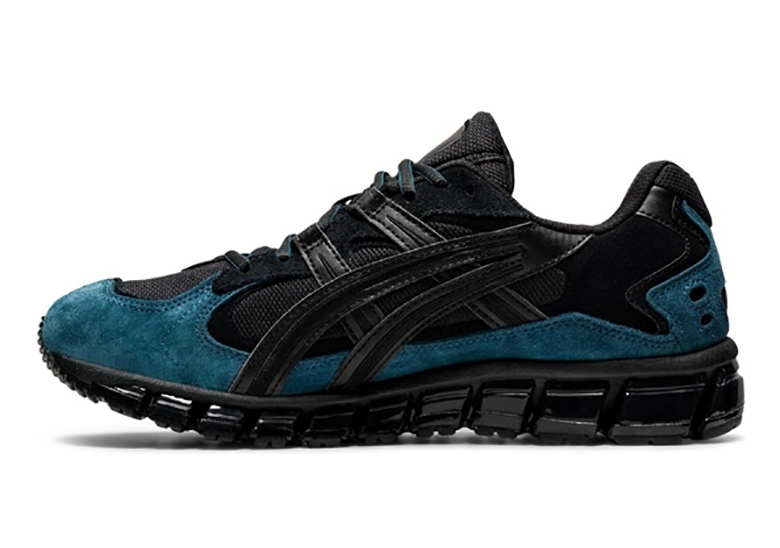 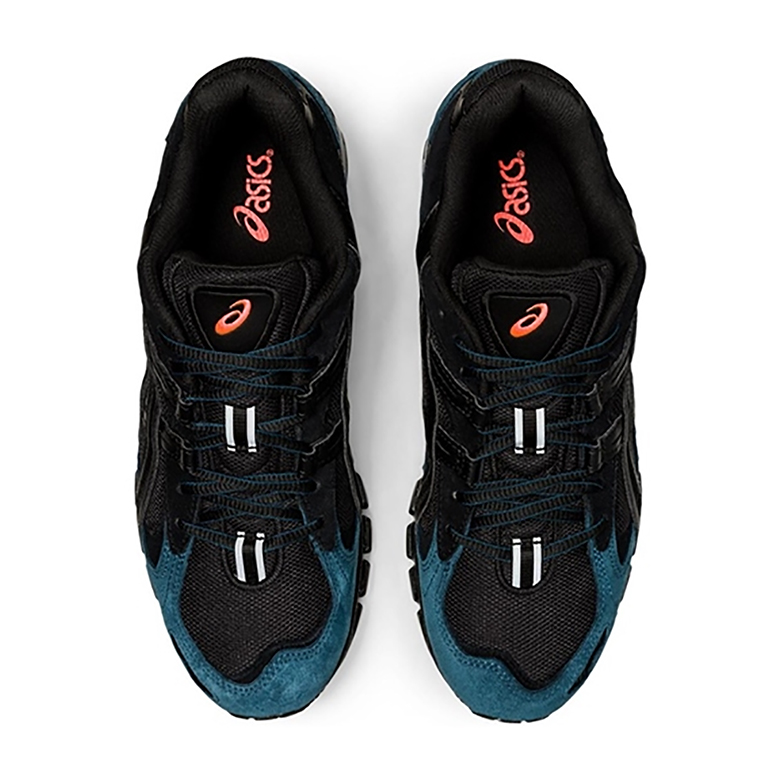 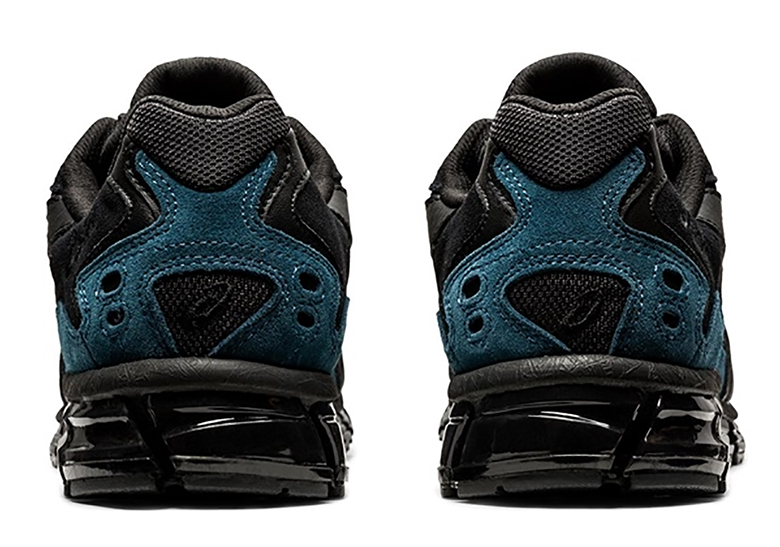 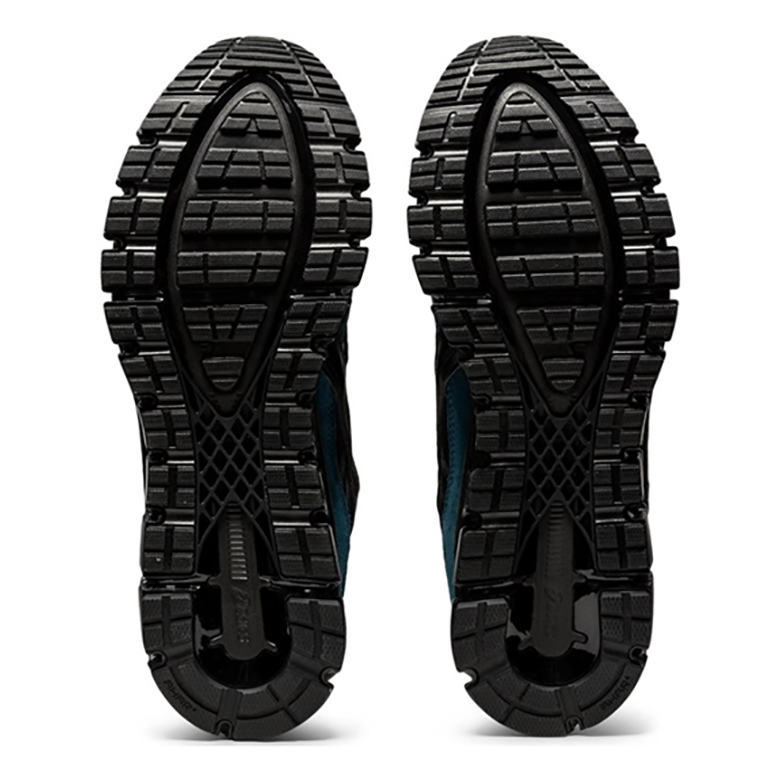