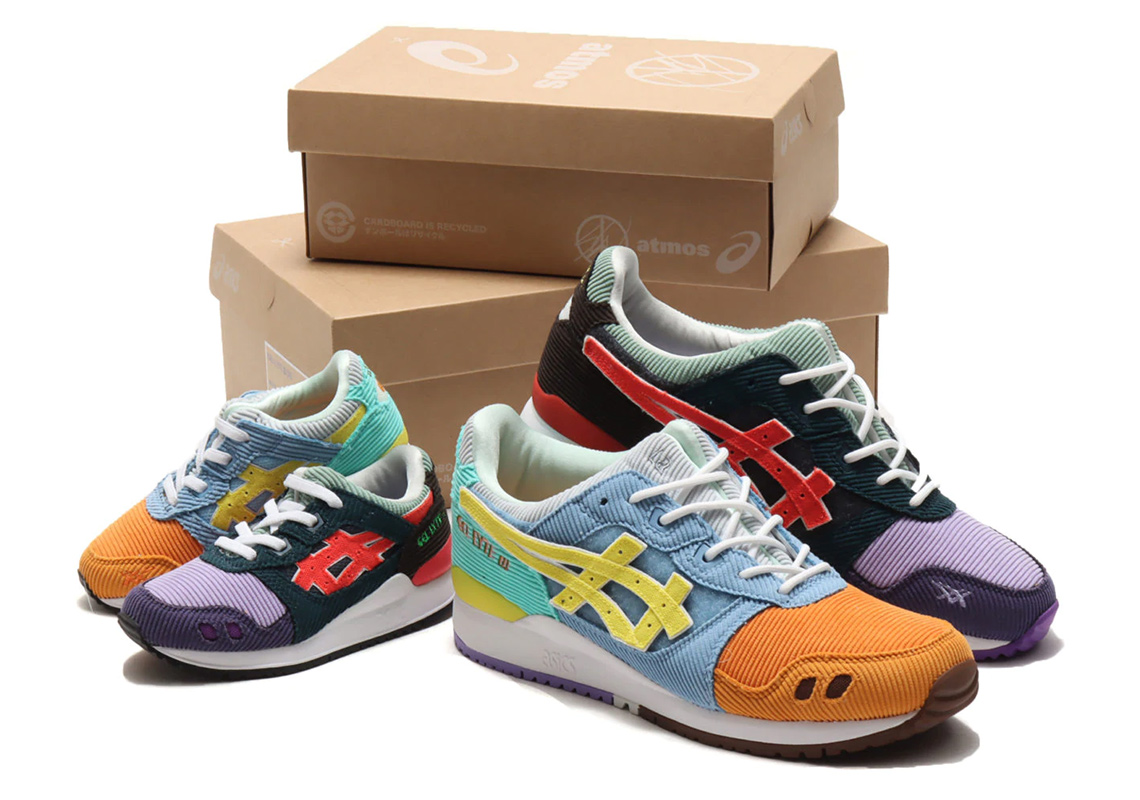 On track to mirror the Dunk’s meteoric rise, the ASICS GEL-LYTE III has garnered quite a bit of buzz since its revival earlier in the year. As part of its on-going 30th anniversary, the legendary silhouette has retraced its steps with OG colorways and has met up with longtime friends thanks to celebratory collaborations. And while mita played a huge part early on, they’re now subbing out for fellow Japanese imprint atmos whose own commemorative project enlists streetwear native Sean Wotherspoon.

Teased constantly to the dismay of many, the corduroy-covered GEL-LYTE III is finally nearing its release. The sneaker shop, who has thankfully shared further imagery of the sneakers as well as the accompanying apparel, shines a light on the pair’s colorful inspiration. Intentionally mismatched from left to right foot, the individual palettes draw influence from Tokyo and LA, respectively — the latter portraying a Californian Summer and the former a dusk metropolis. What’s more, the overlaid tiger stripes are made removable by way of velcro backing, meaning both the orange/blue and purple/green backdrops can be customized with a total of five different shades. Kids sizes, which accompany without the modular treatment, are restricted to yellow and red logos unfortunately.

Grab a full look at the collection right here, and if you’re looking to grab your hands on a pair, they’ll be releasing in Japan at atmos-tokyo.com on June 27th. A release in LA, while possible, is unclear considering the condition of Round Two’s storefront.

In unrelated news, the Jordan 5 Top 3 is releasing this weekend. 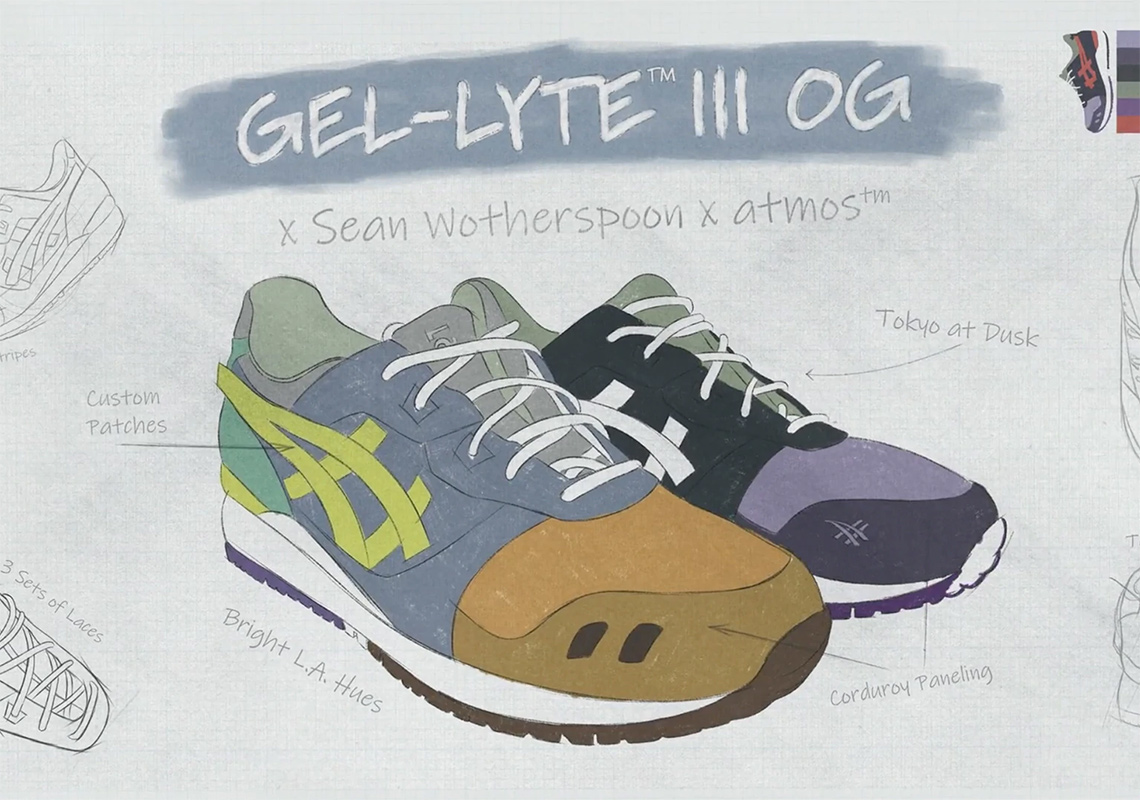 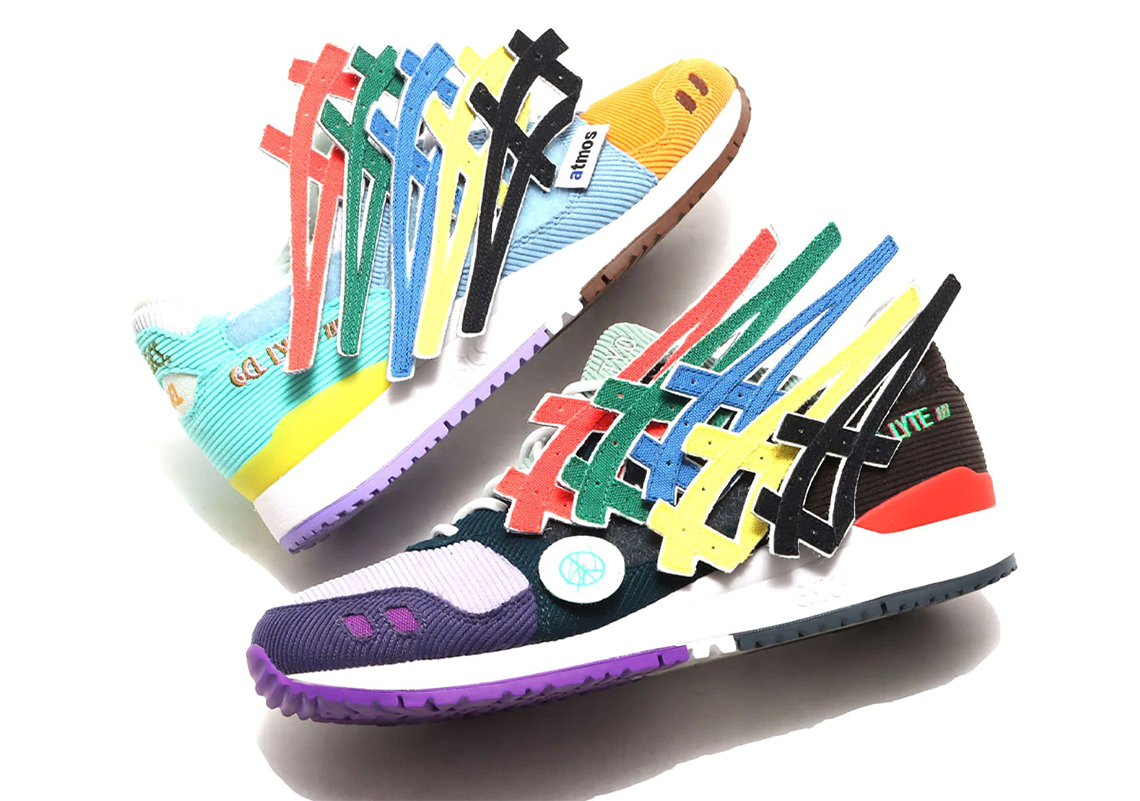 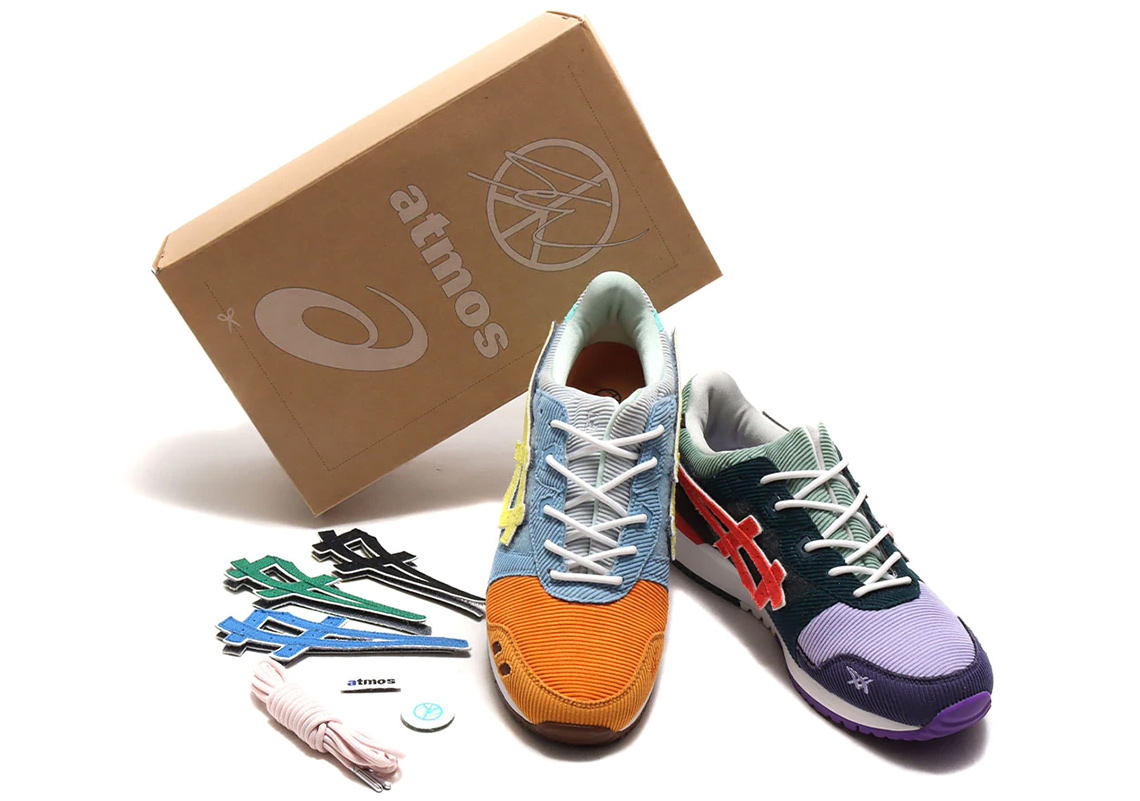 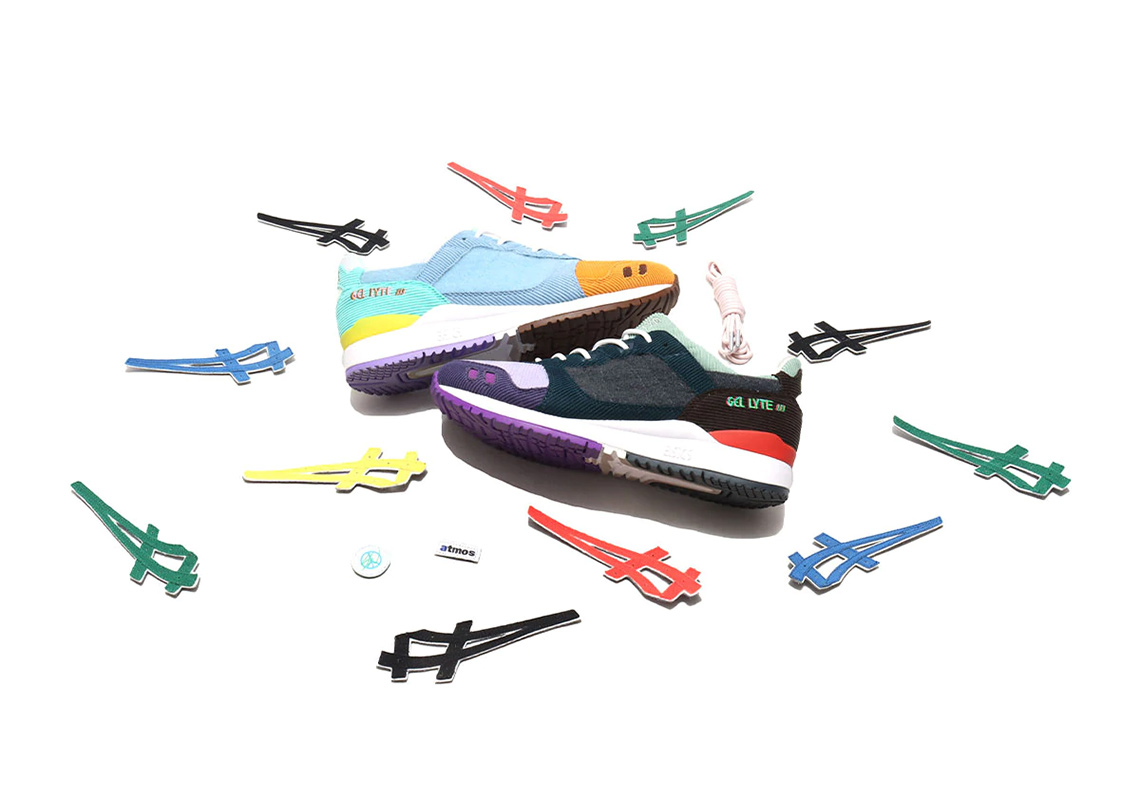 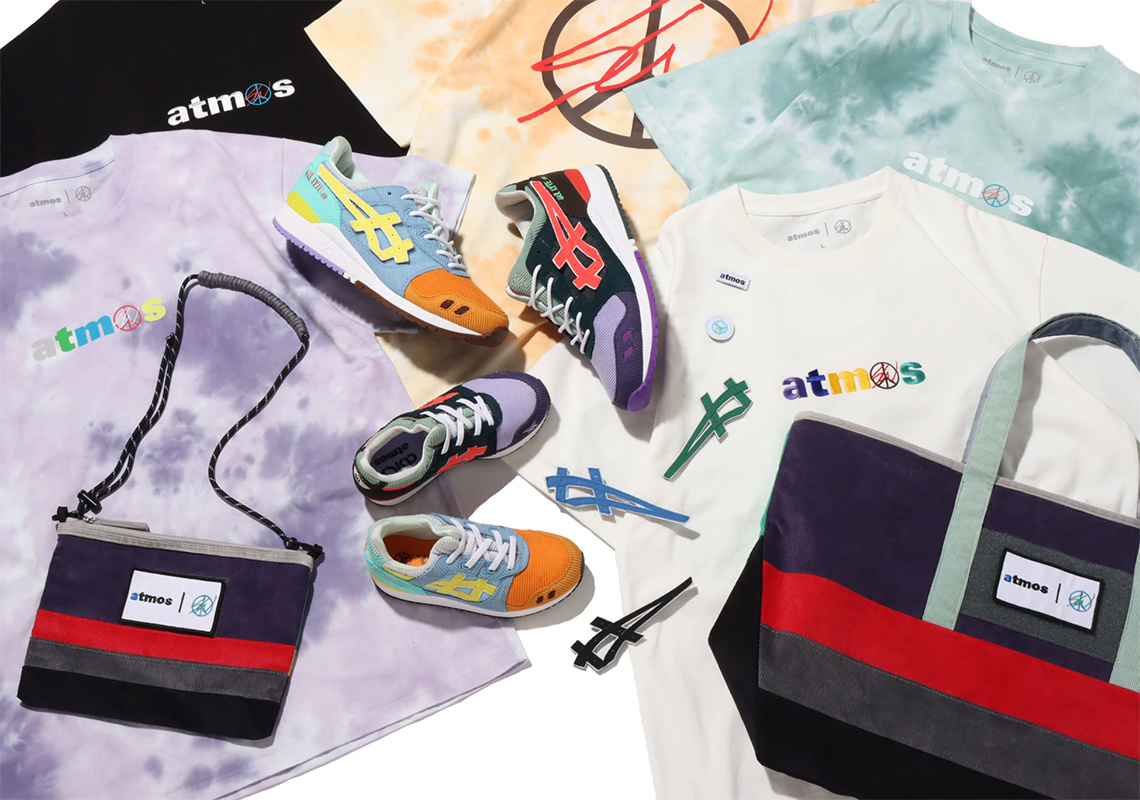 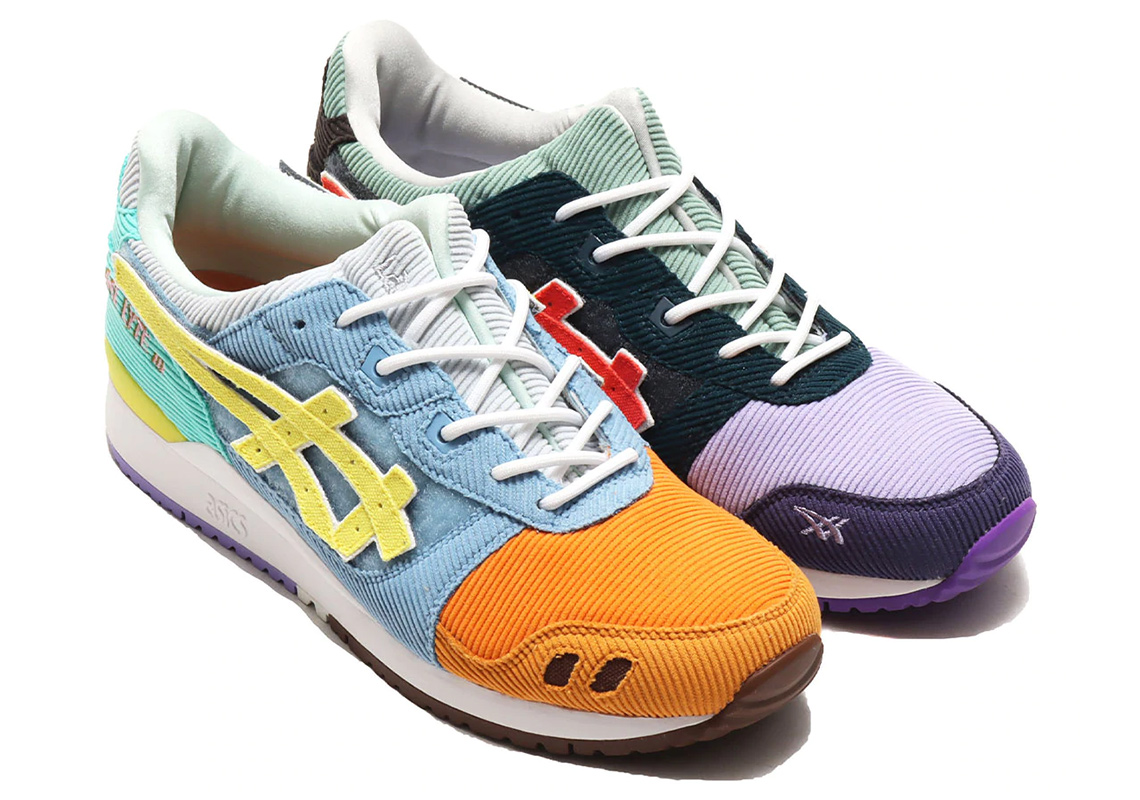 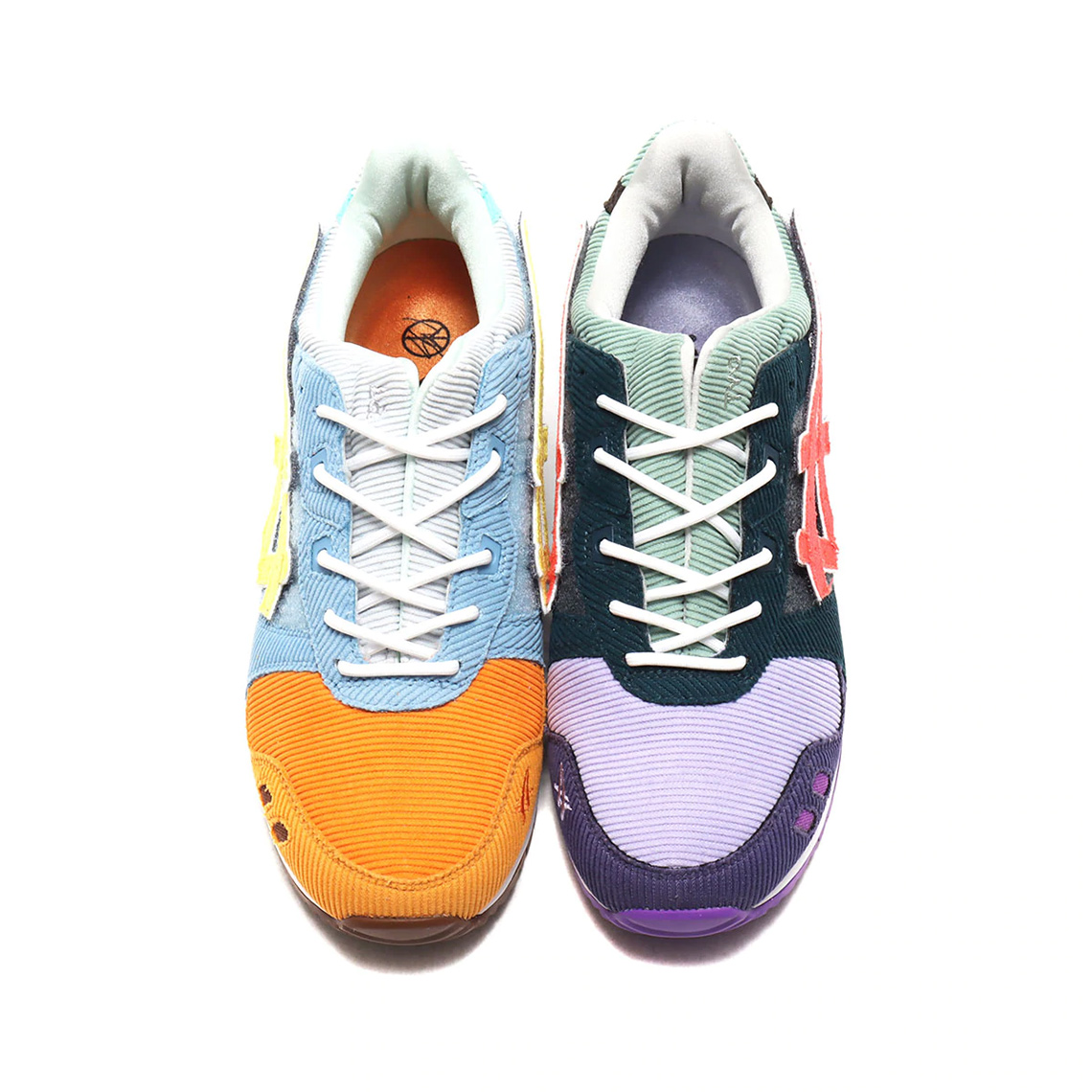