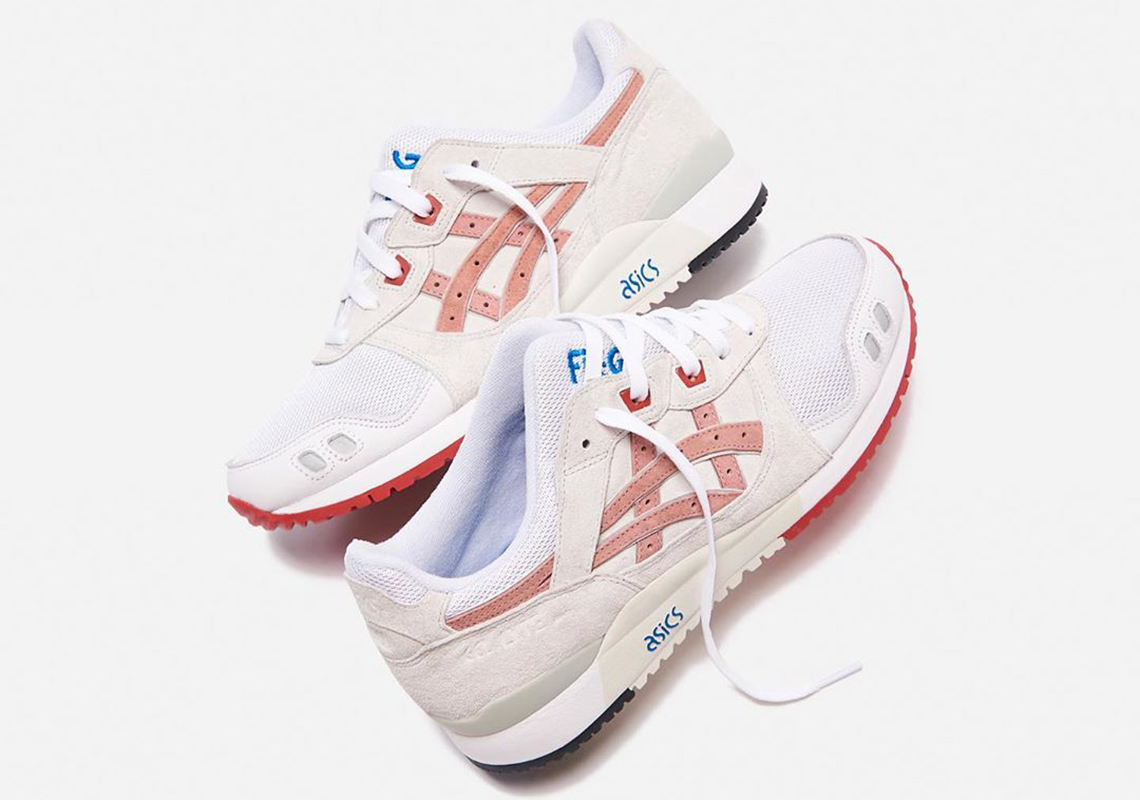 Arguably what they are today because of Ronnie Fieg, ASICS is finally returning to the roots of their popularity, inciting what could very well be the second coming of the runner craze. Following Sean Wotherspoon’s and atmos‘ own take on the silhouette, the KITH lead’s forthcoming GEL-Lyte III arrives in good time, ushering in an inspiration that delves further into his own childhood.

“As a child, my annual trips to Japan inspired me,” said Fieg, an experience that has led to this “Yoshino Rose” colorway, an overt nod to the cherry blossoms notable even among the country’s many picturesque destinations. This influence comes through primarily in color as pink shades run replete throughout the suede construction; strike logos hit the side in more saturated form, blooming against a lighter backdrop of the aforementioned and white mesh. Blue hits then work their way in between, highlighting the logo hits along the cream tooling as well as the “FIEG” embroidery that dresses the model’s signature split tongue.

Finished with red accents along the forward tread as well as the eye stay, the pair is set for launch likely very soon. In the meantime, take a detailed look just below and sit tight while we await more information on their incoming release date.

In other news, the Jordan 4 Off-White is releasing in only a few days. 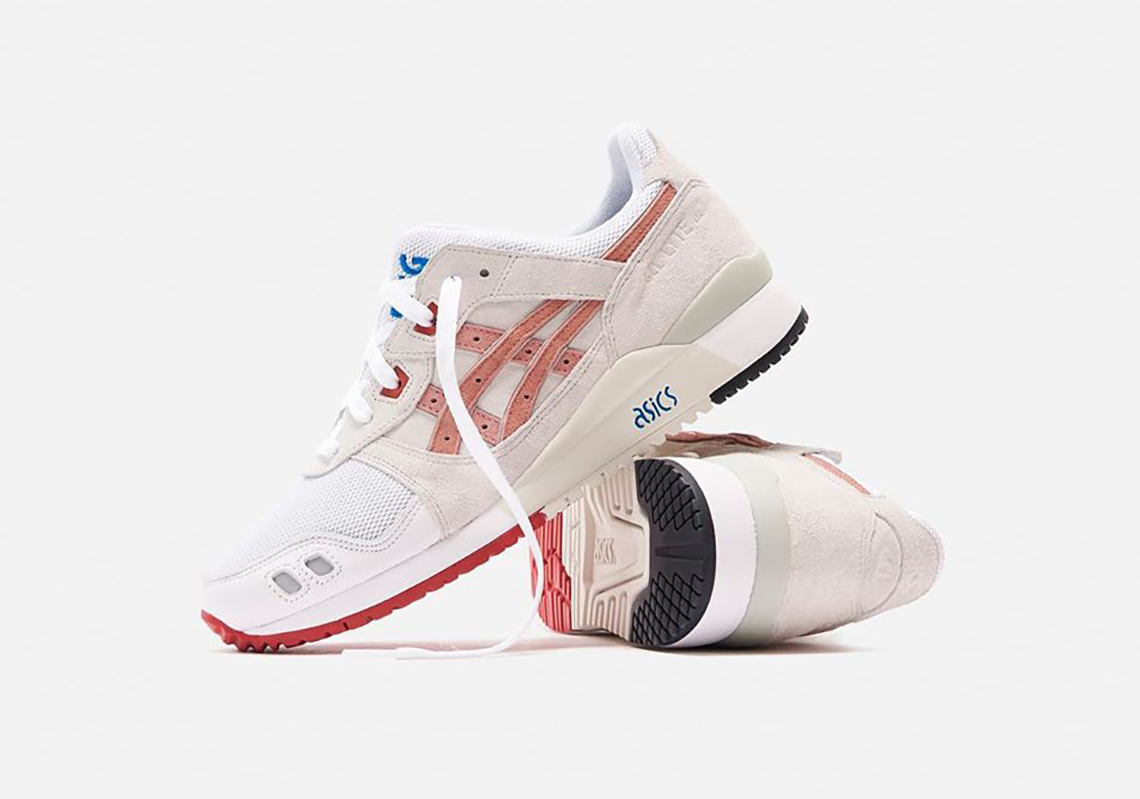 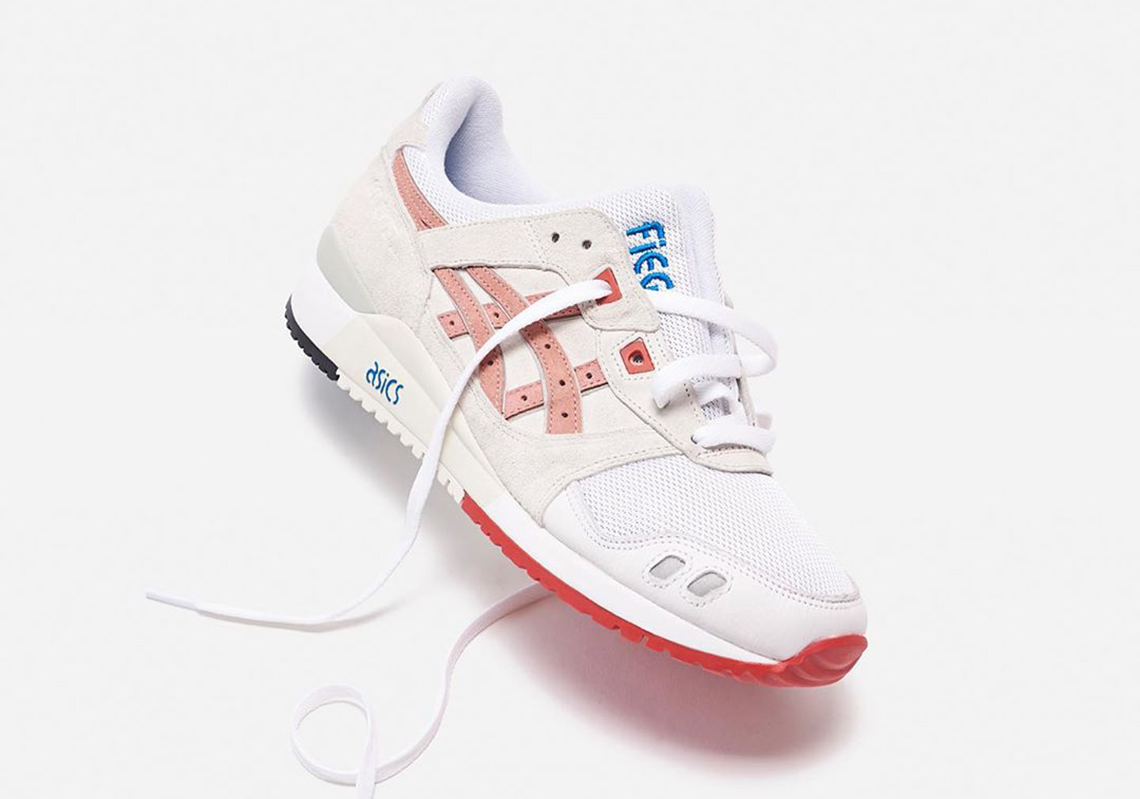 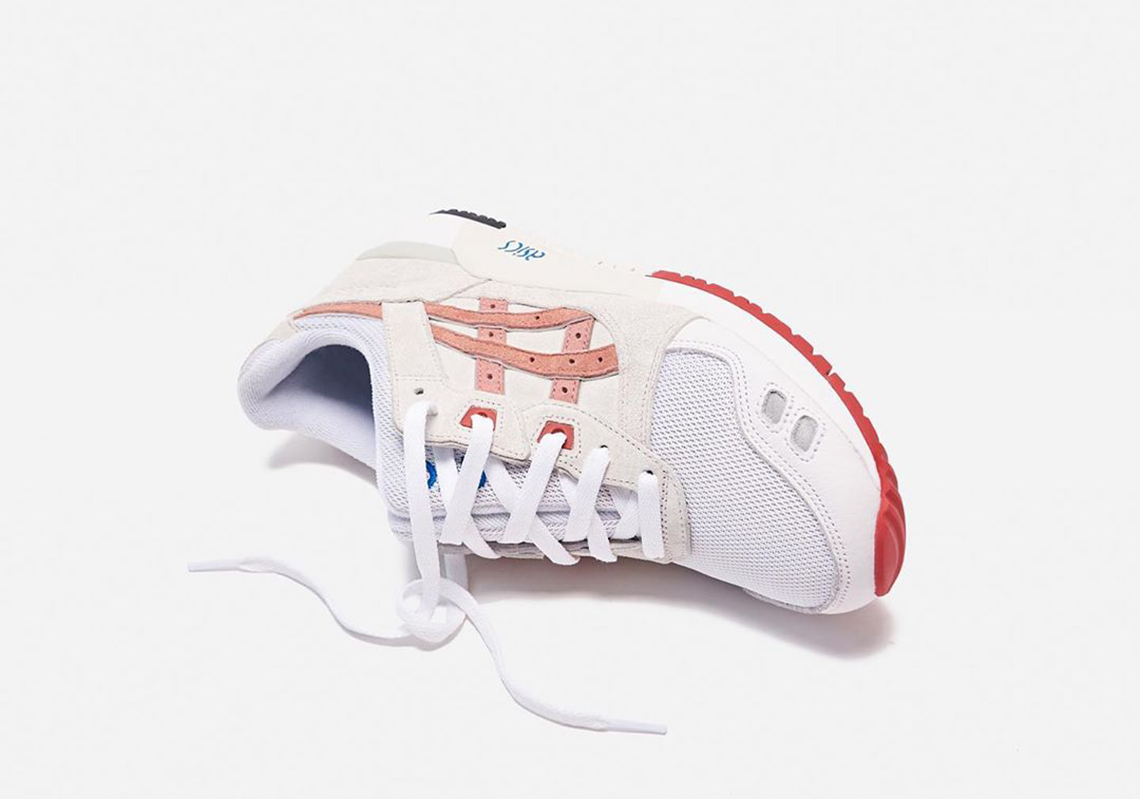 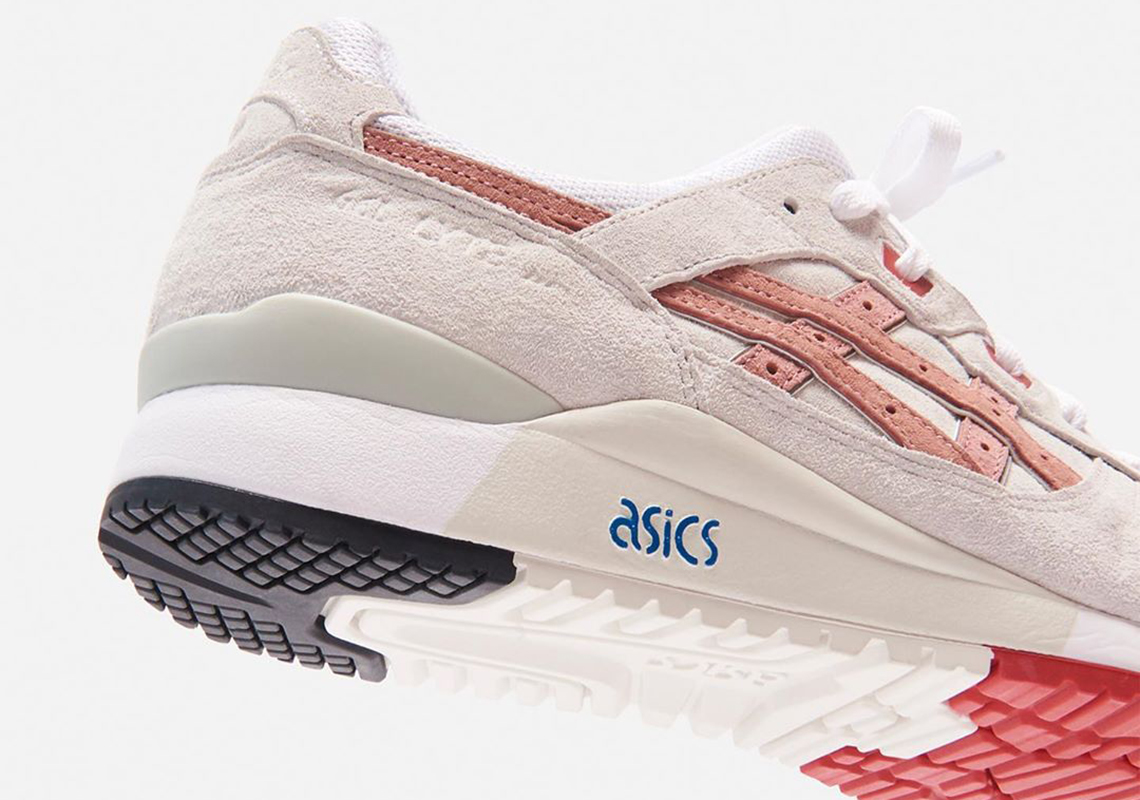 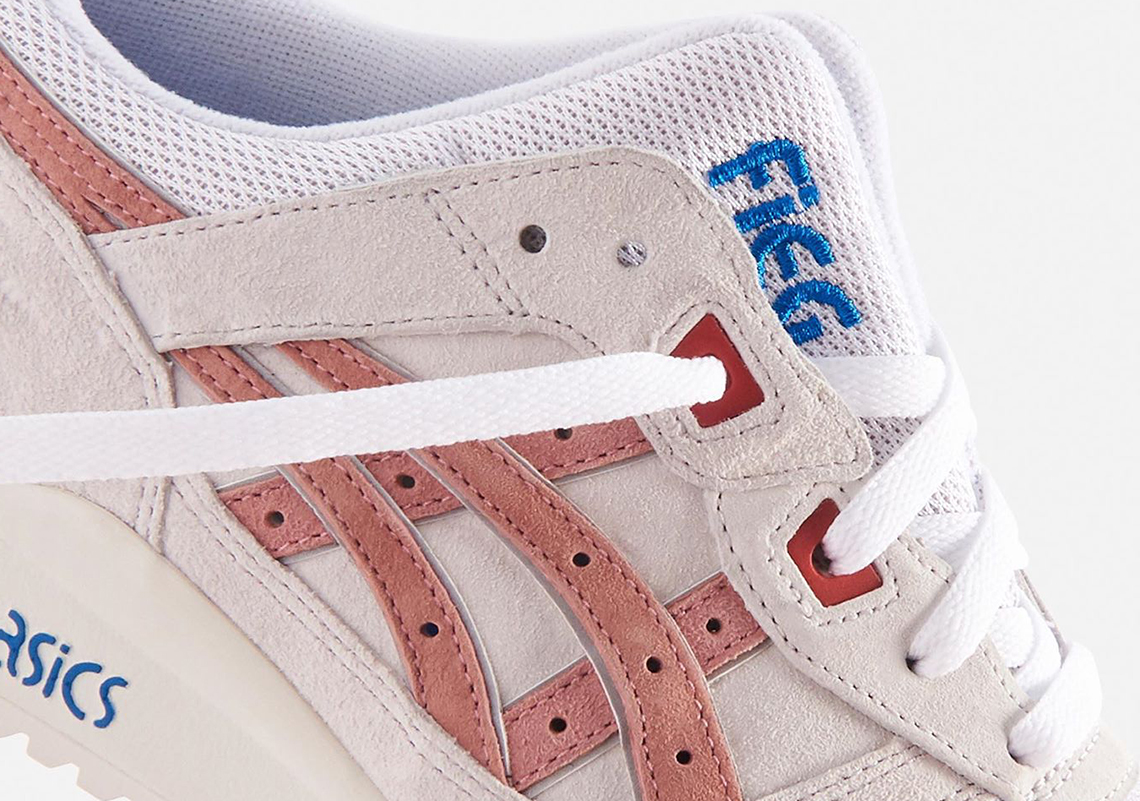 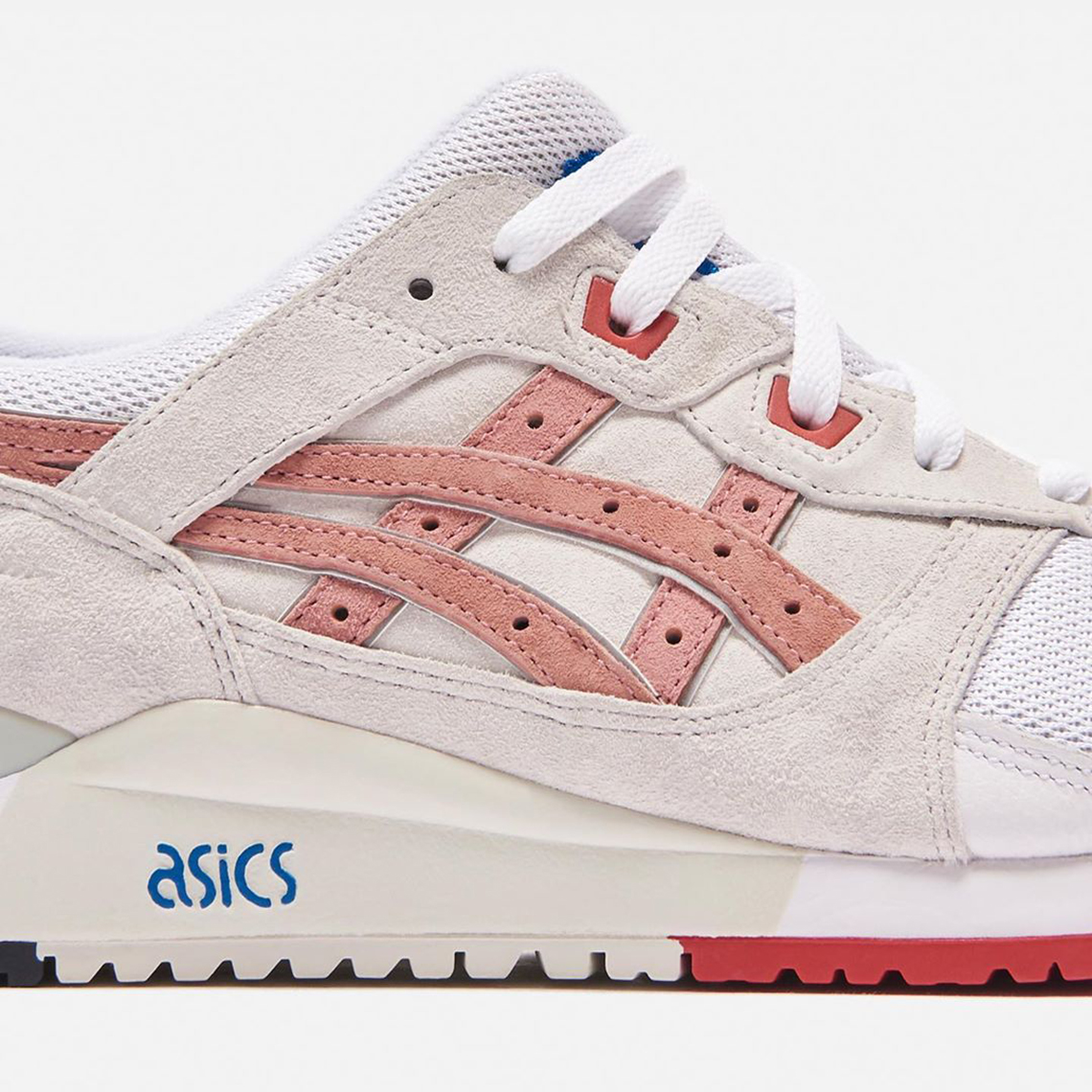 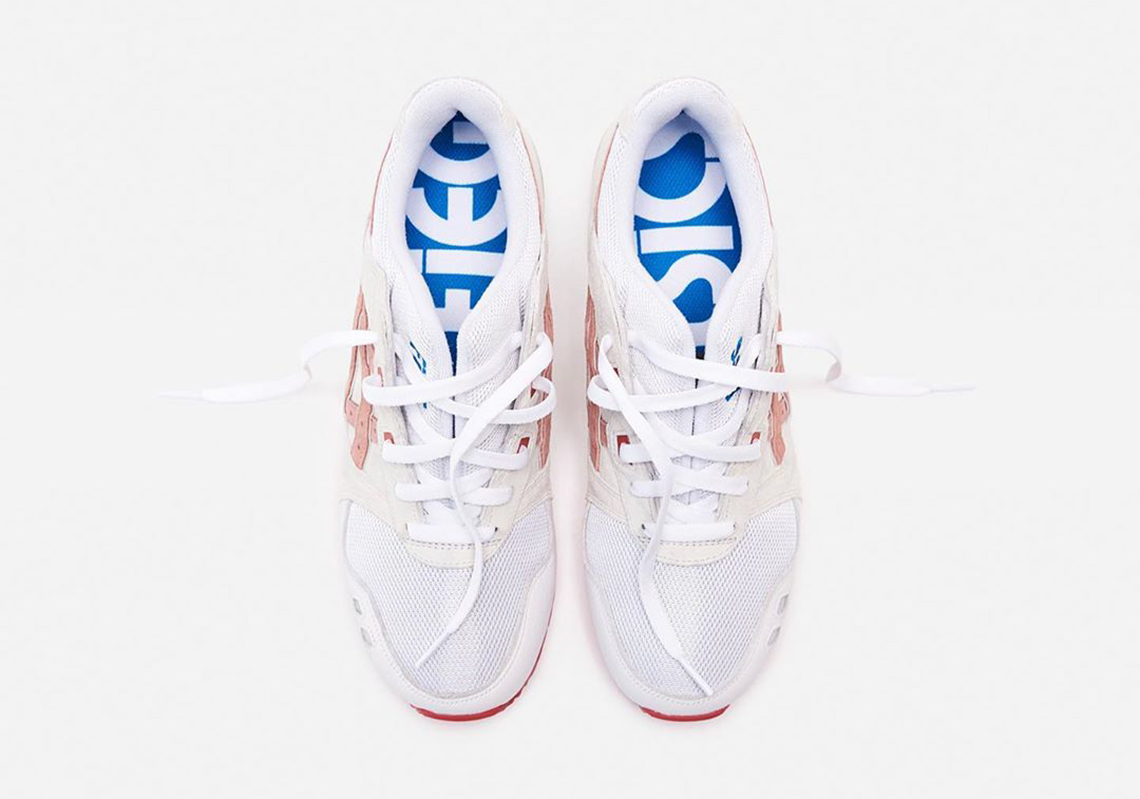 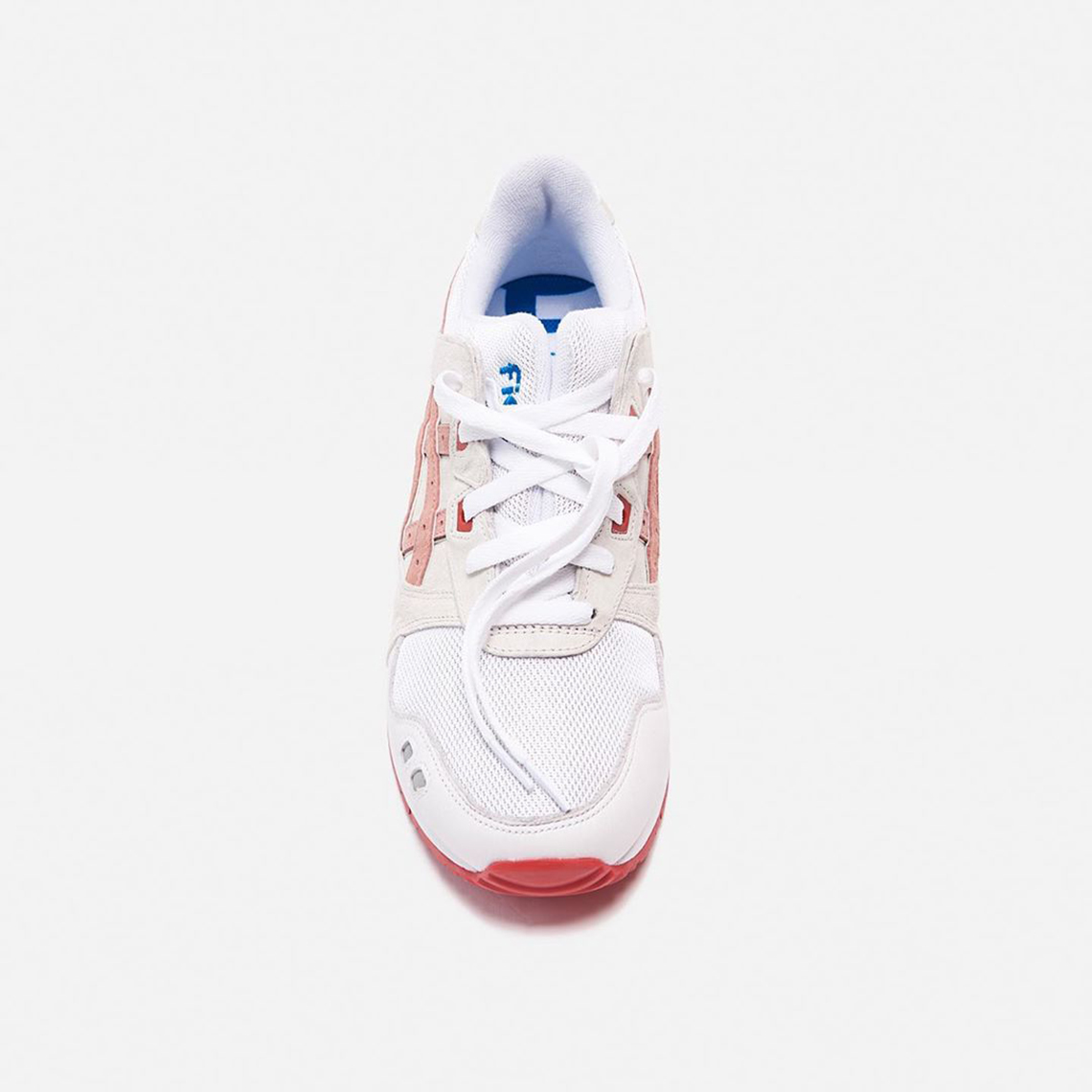