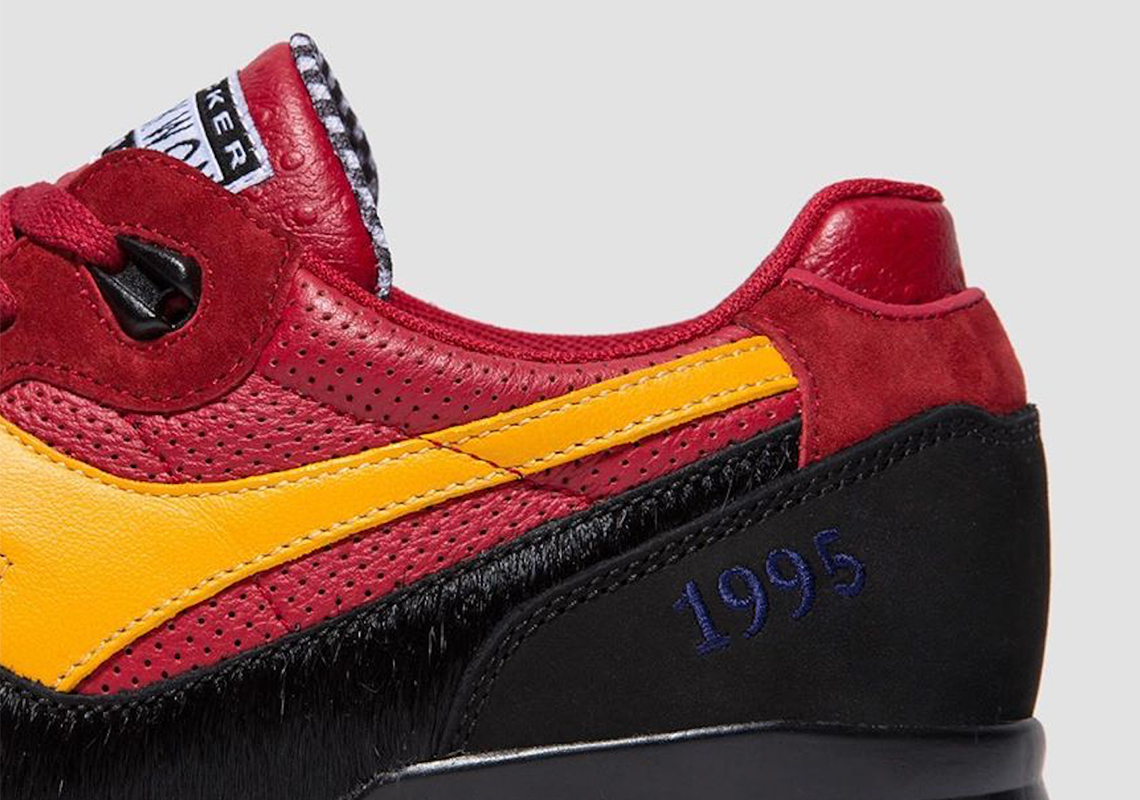 A quarter century after its debut, the “Only Built For Cuban Linx” saga has been confirmed for a third go-around as Raekwon officially announced his intent to complete the trilogy with a third and final album. Not long after his surprise revelation, the Wu-Tang member took to Instagram to reveal an equally surprising follow-up to his collaboration with Packer and Diadora. Revealing just the rear portion of the left shoe, Raekwon gives a taste of this upcoming release that comes rife with premium materians such as suede, perforated leather, ostrich on the tongue, and pony hair mudguards. The Packer/Raekwon co-branded tongue label makes a return – the same featured in 2015’s Purple Tape pair, while 1995 – the year the original Cuban Linx album appeared – is embroidered on the lateral heel. There’s no word on a release date for neither the shoe nor the album, but stay tuned as Packer is sure to announce soon. 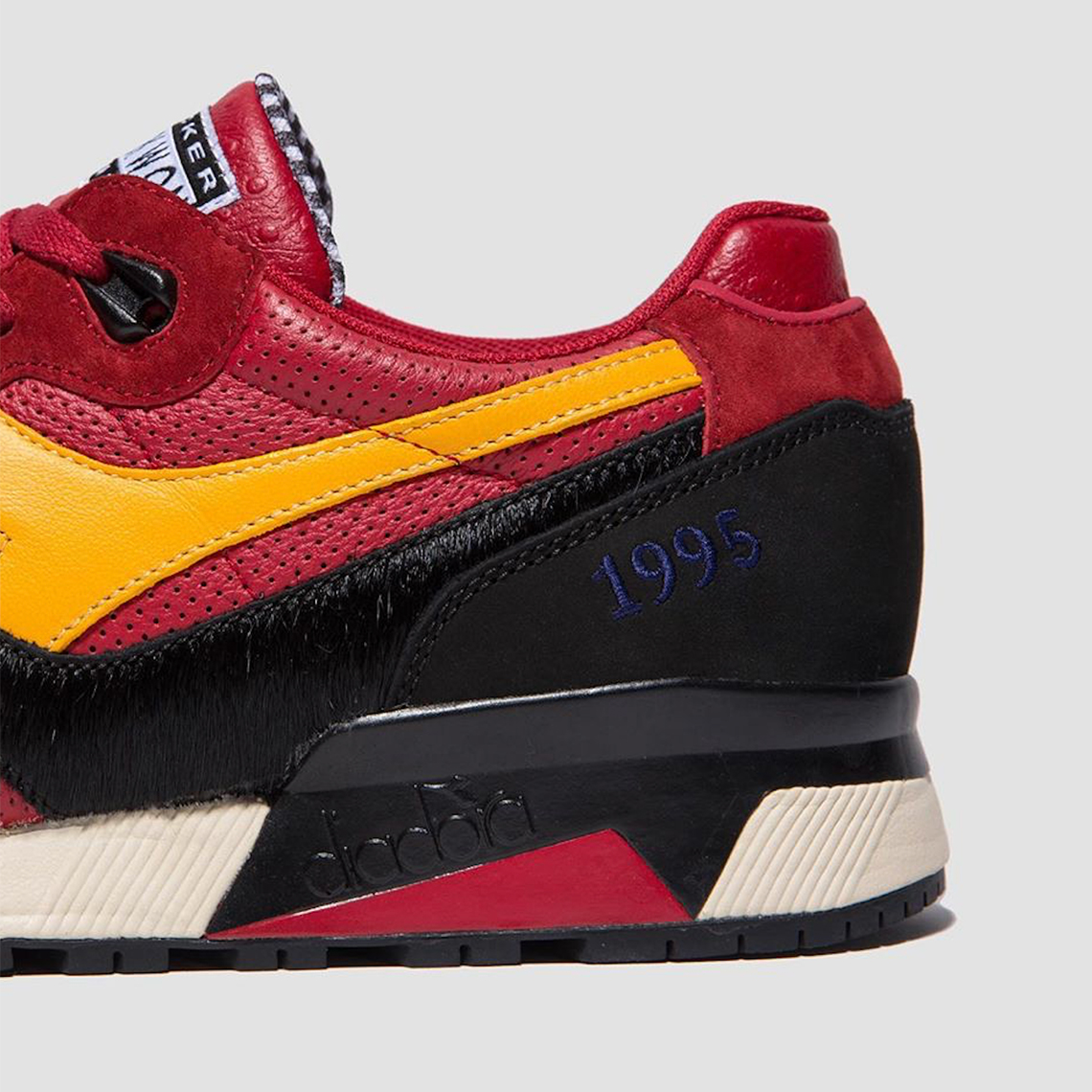