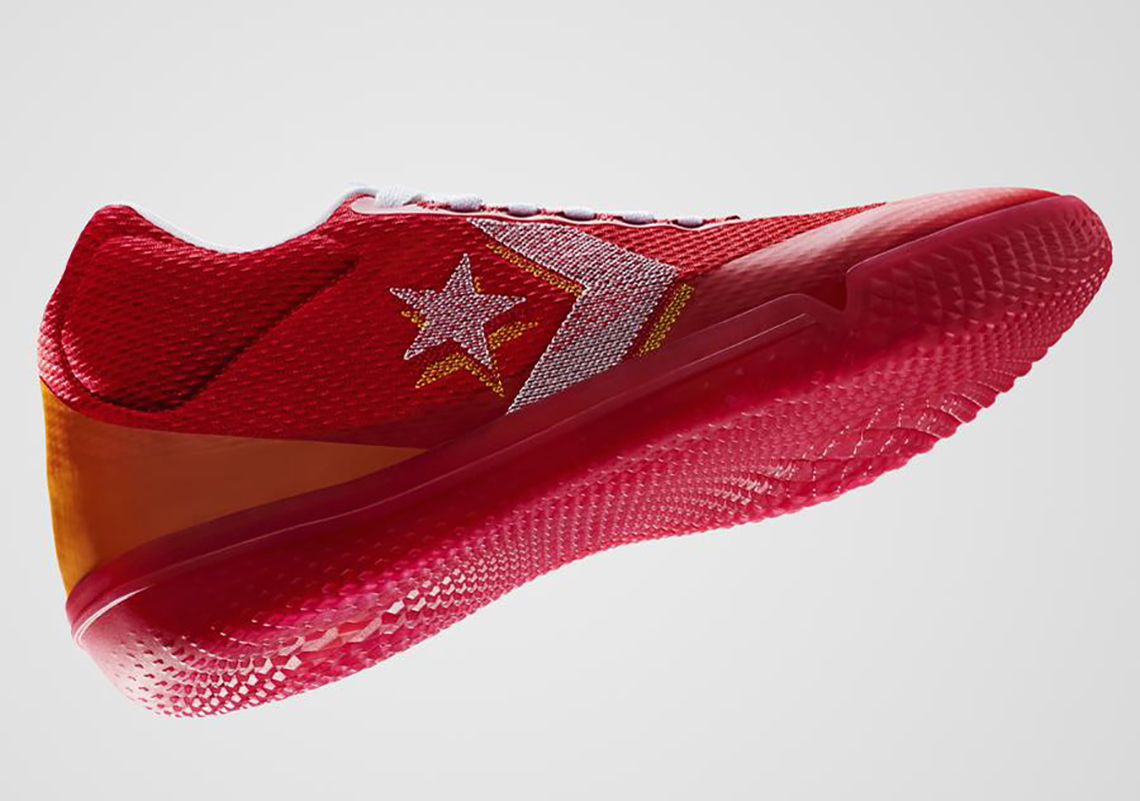 Initiatives from Converse basketball have been steadily increasing over the Summer as they’ve gradually rolled out their newer silhouettes, as well as further expanded their signature athlete roster with Natasha Cloud of the Washington Mystics, and Shai Gilgeous-Alexander of the OKC Thunder (their newest signee). And with fans across the globe tuning into all of the bubble action, the Boston-headquartered imprint is brewing up some hoops-related excitement for fans with their impending “Wholehearted” collection.

Split between two silhouettes including the All Star BB Evo and the Converse G4, the capsule is influenced by the internal fire found within basketball’s fiercest players. This hyper-competitive mentality is translated through elements of fiery color schemes which are utilized differently between each model. The All Star BB Evo takes a bold and bright approach by seeing through to vibrant lateral skins neighbored by orange/yellow heel accents and white medial panels, while the high-top Converse G4 is instead reliant on a clean white foundation that’s complemented by red midsole molds, and yellow complements pasted to the liners and medial One Star insignias. Check out a closer look here, and find these dropping on Converse.com come September 3rd.

For other news, here’s a closer look at the upcoming Civilist Nike SB Dunks. 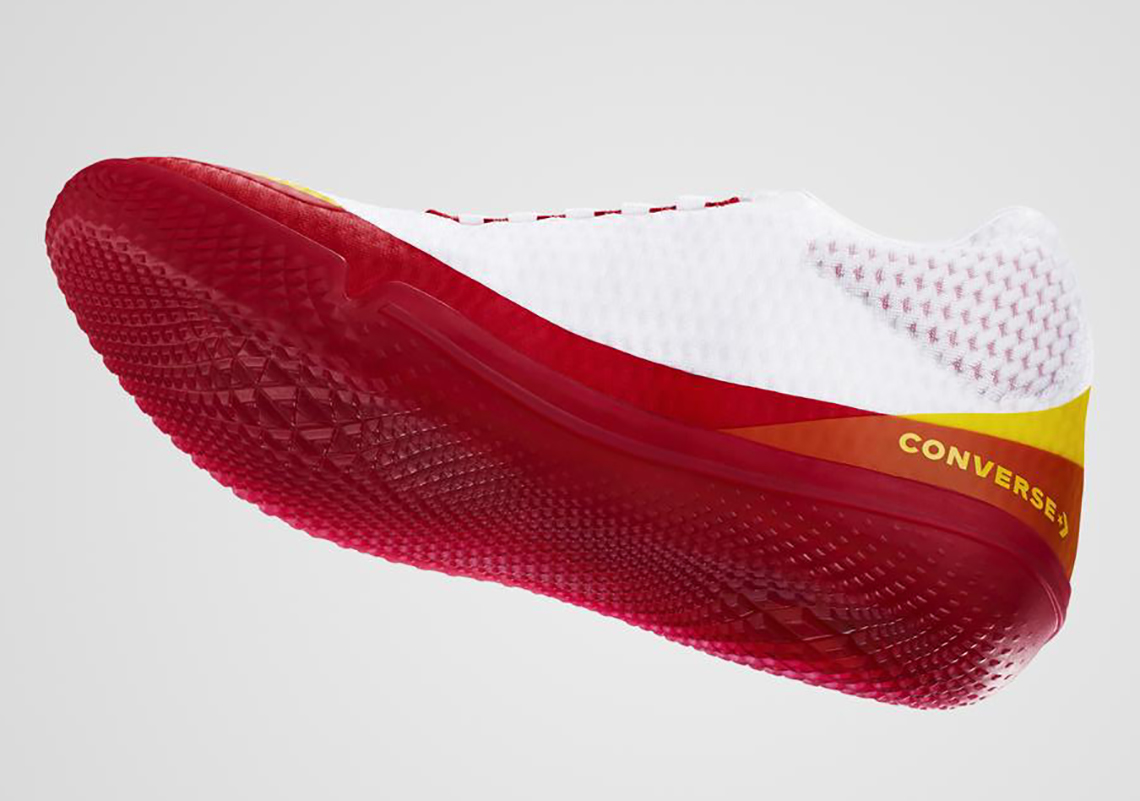 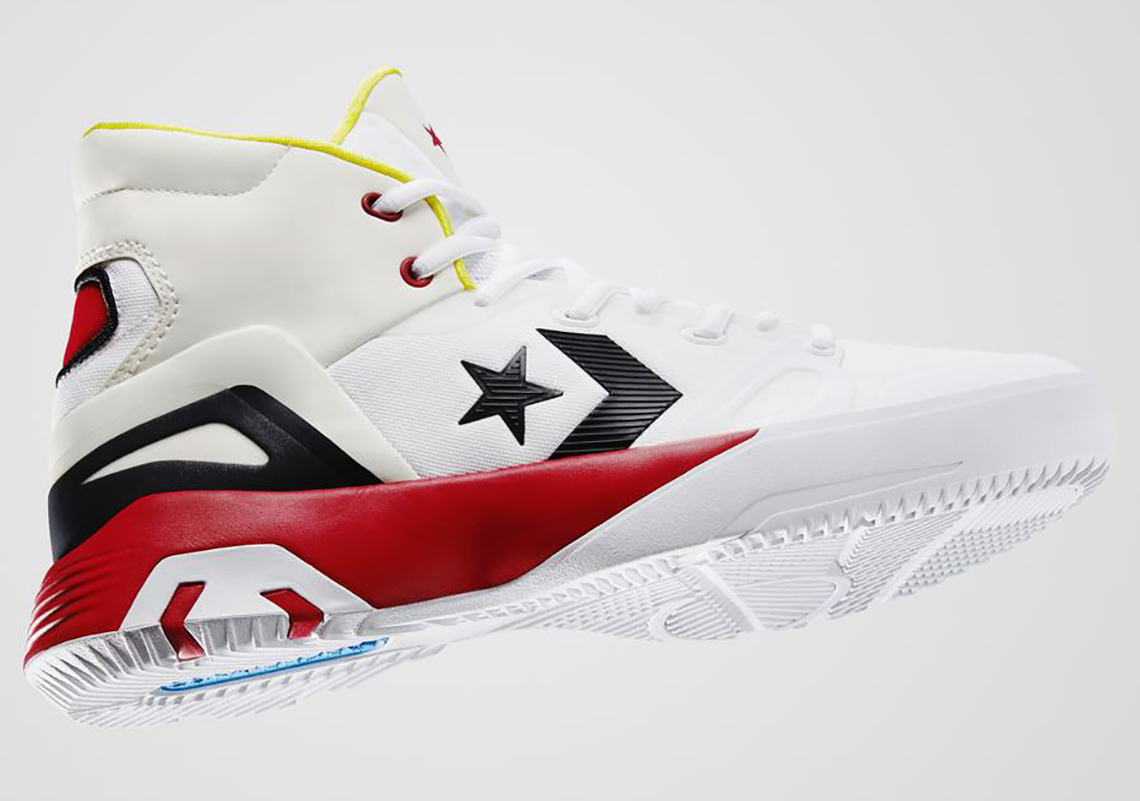 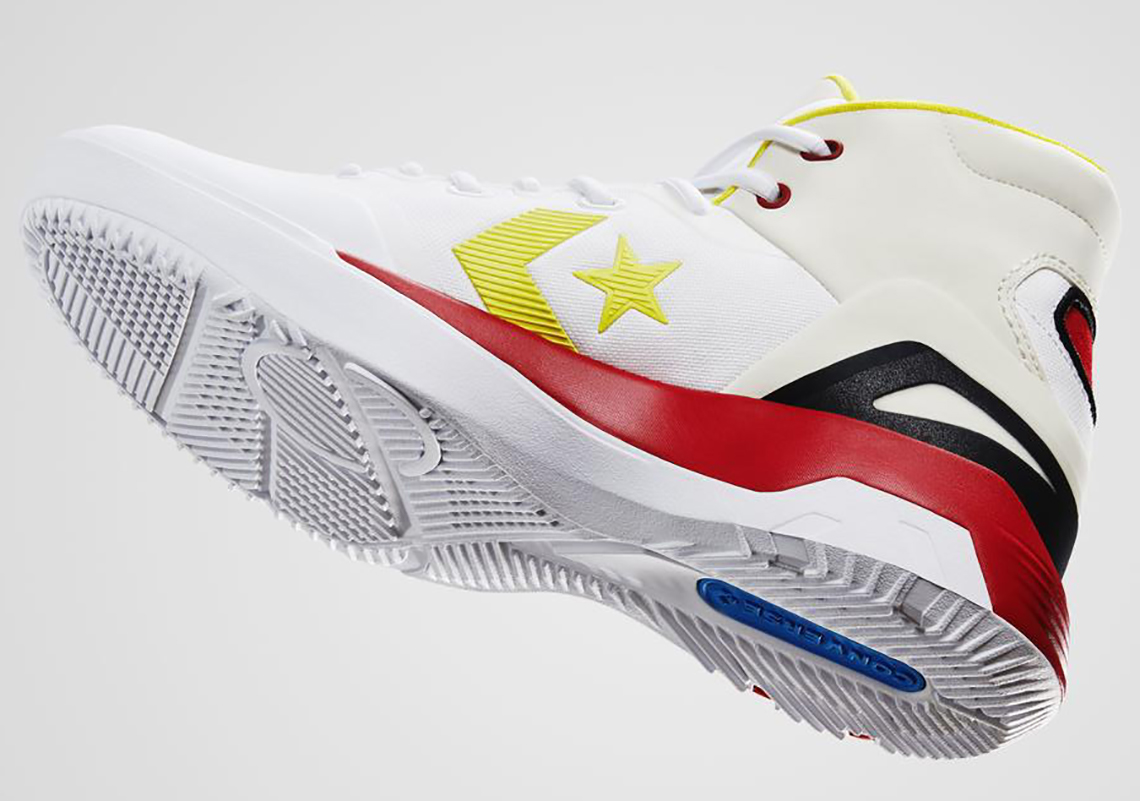 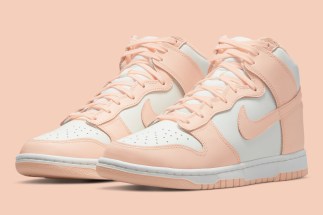