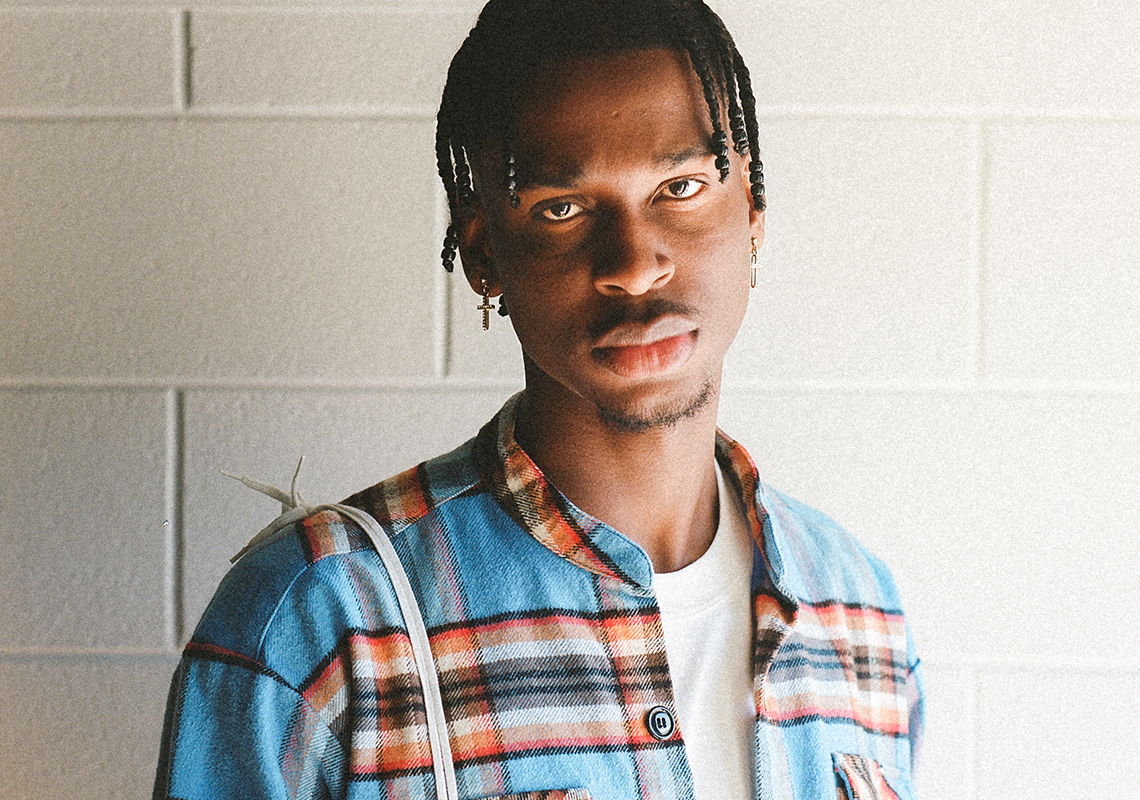 Converse Hoops, historically known for their heyday during the prime basketball era of Dr. J, Magic Johnson, and Larry Bird, is taking strides to once again make a name for themselves again here in the present day. In an all-out effort for both relevance and revitalization, the One Star imprint has produced both newer on-court proposals such as their Converse G4, in addition to building out their roster with more ambassadors such as Kelly Oubre, Draymond Green, and WNBA star Natasha Cloud. Relative to the latter, the growing family is poised to add one more to their ranks — rising star of the Oklahoma City Thunder, Shai Gilgeous-Alexander.

From dominating the hardwood in college under the wing of John Calipari at Kentucky to swiftly becoming a vital piece of his OKC squad in his sophomore season being the youngest player ever to accomplish a 20-20-10 stat-line, two-way guard’s future couldn’t be brighter. SGA’s passion for fashion, creative expression, and the will to win paired up with Converse’s up-and-coming energy just seems to create the perfect marriage. And timing couldn’t have been better given that fellow brand members such as Oubre and Green won’t be suiting up for the rest of the NBA season, so Shai will be able to give the One Star immediate on-court representation down in the Orlando bubble. Off-court he’ll most likely sport classics such as the Pro Leather, while models such as the All Star Pro BB and aforementioned G4 will be rocked during play.

For other news, the Converse Twisted Resort Pack launches tomorrow. 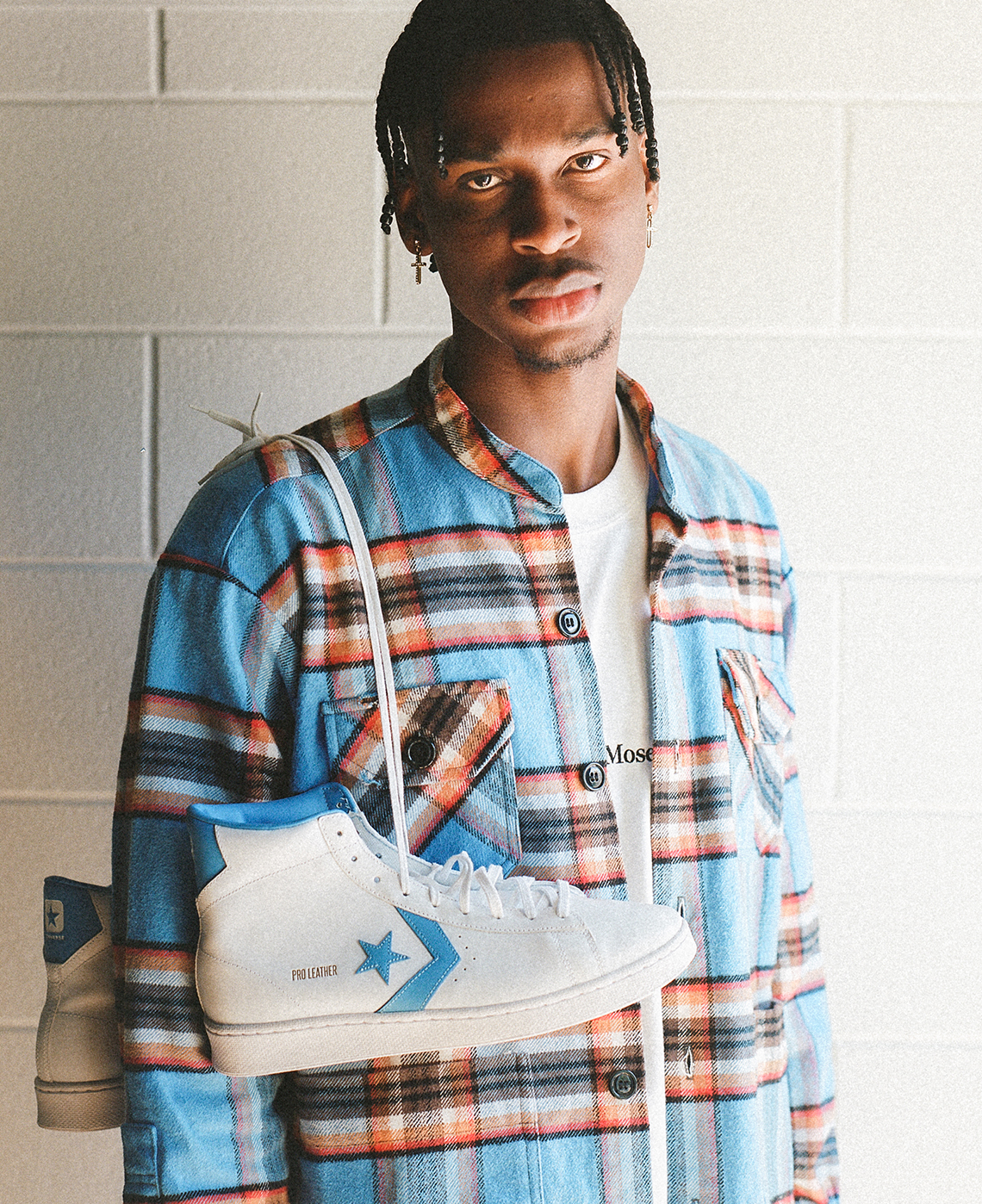 Shai Gilgeous-Alexander is an @okcthunder sensation and the newest member of the Converse family. And he wants you to remember one thing: “Just follow who you are and don’t try to be nobody else.” A pathfinder at heart, Shai’s journey to the league began in Canada. Off the court, Shai is a fashion enthusiast who finds harmony in sketching clothing designs before hitting the hardwood. Welcome to the family @shai.