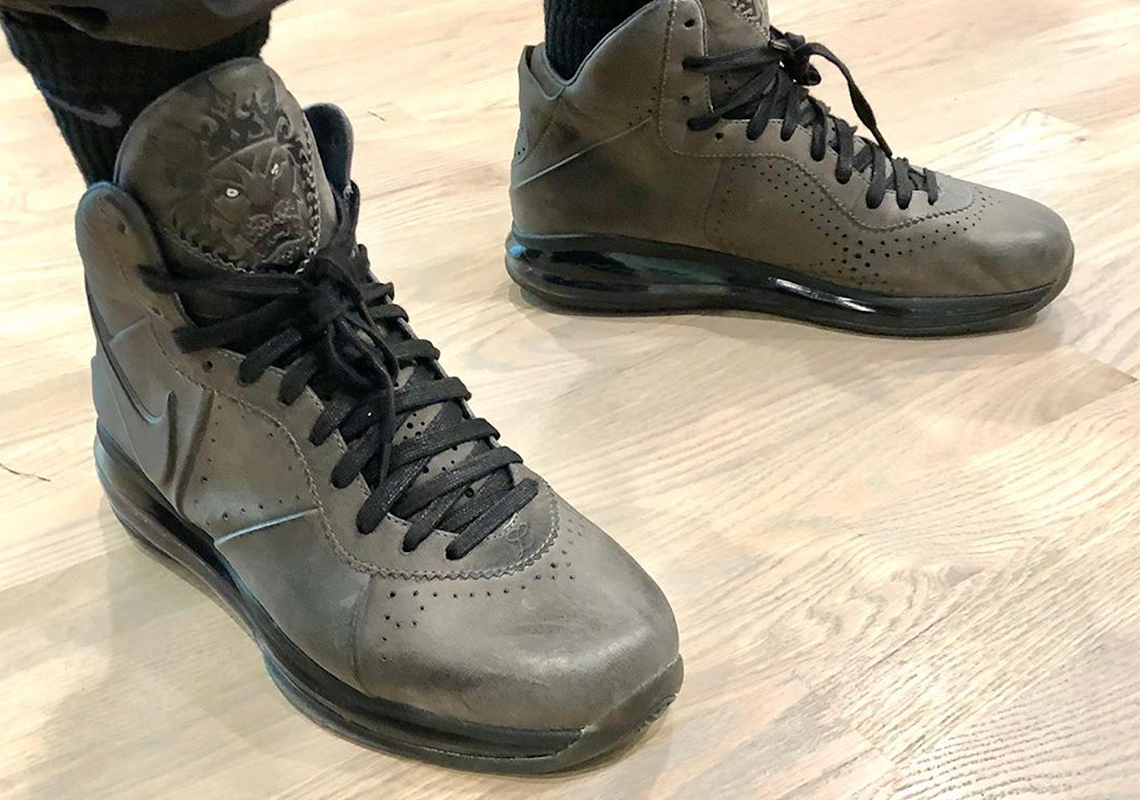 The Nike LeBron 8 is undoubtedly the most climactic footwear chapter in the growing novel of LeBron James’ career. Coming off an incredible MVP season in 2009-2010, LeBron James shocked the world when he decided to leave his home state for the warmer pastures of Miami, forming a super-team in Southern Florida that would go on to reach the NBA Finals in four straight years. The “Decision”, which to this day is a topic of debate for its controversial and out-of-touch atmosphere, instantly turned LeBron from the next coming of Jordan to the most hated – arguably in history. Nike quickly re-strategized by scrapping the planned MVP shoe release (which finally released just weeks ago), dropping a polarizing ad campaign called “Rise”, and launching his next signature shoe, the LeBron 8, in an audacious teal and pink dubbed the “South Beach”.

Nike footwear designer Jason Petrie, who took the helm of the LeBron signature shoe line with the LeBron VII, just revealed through his personal Instagram a peek at a LeBron 8 release meant for an alternate timeline which had the King remaining in Cleveland. This V.0 build, an iteration that preceded the V.1 and the V.2, was meant to be a playable luxury winter boot to keep LeBron’s foot warm and stylish yet court ready. Just 250 pairs were intended to release, with the pair show not even being numbered. The LeBron 8 V.0 idea was understandably scrapped since warmth is hardly an issue down by the American Airlines Arena, but there’s no doubt that these would be among the most memorable releases of the entire LeBron 8 saga. Peep the additional detailed photos below, and remember, the LeBron 8 Retro is happening in 2021. 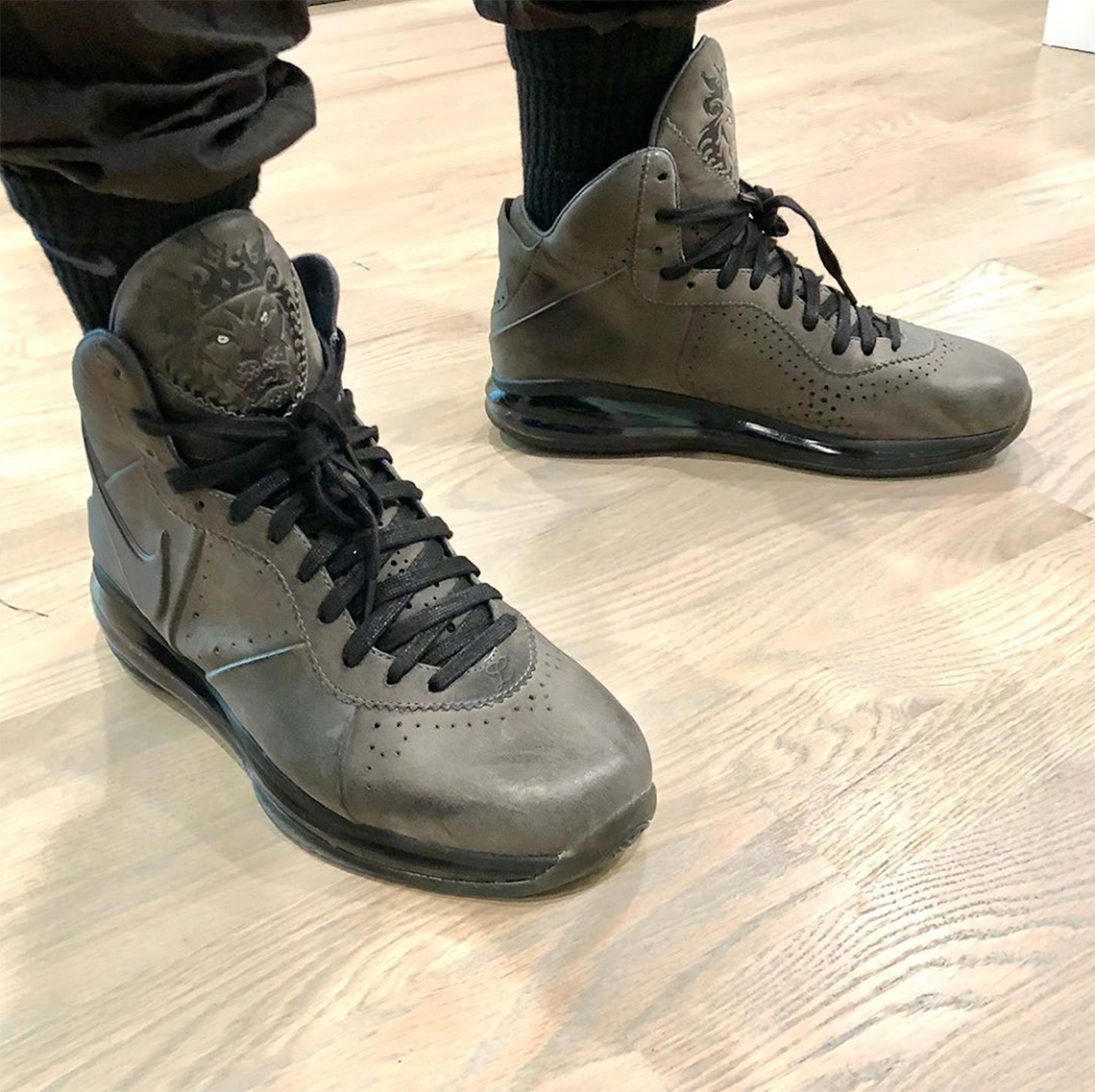 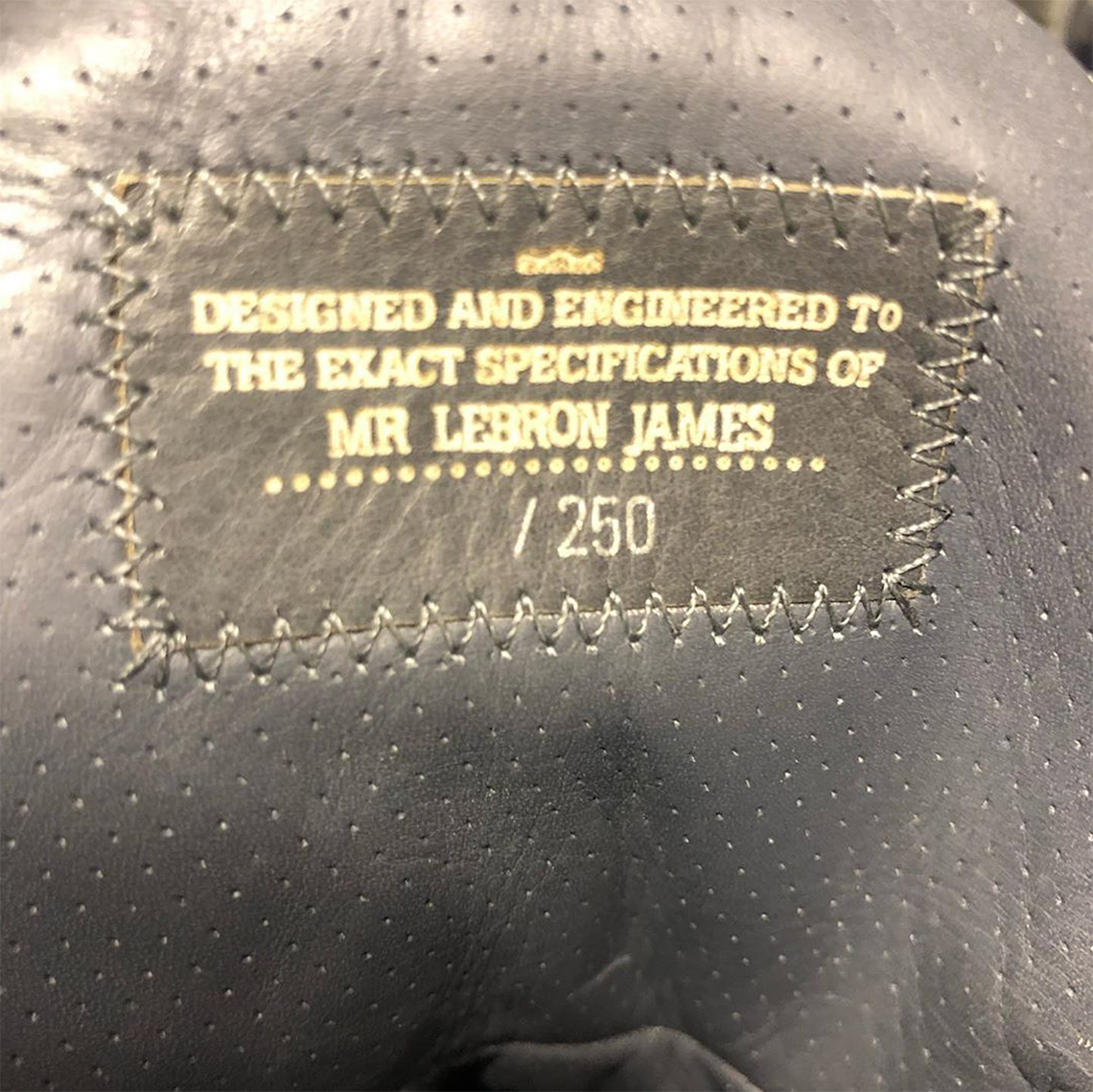 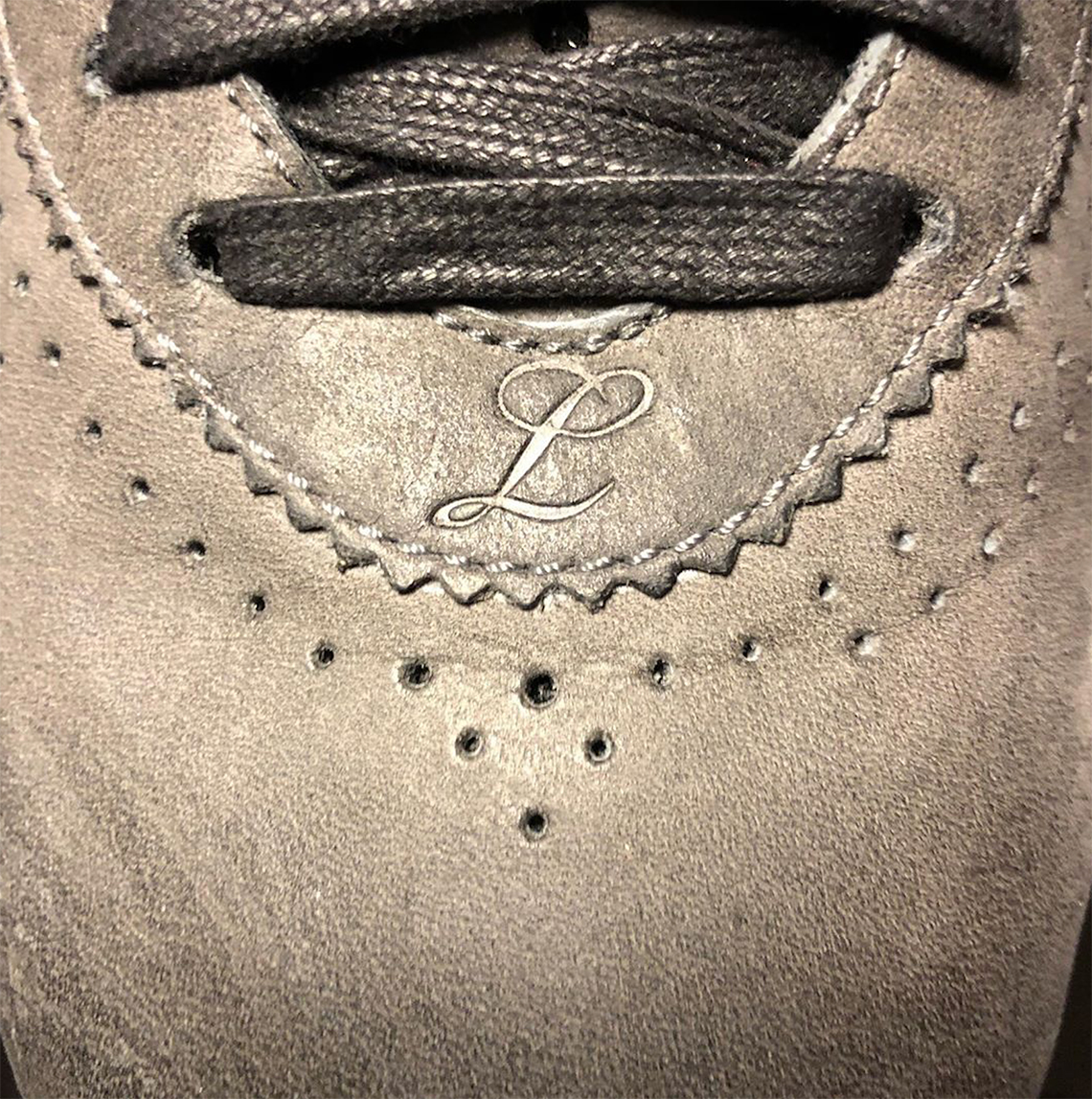