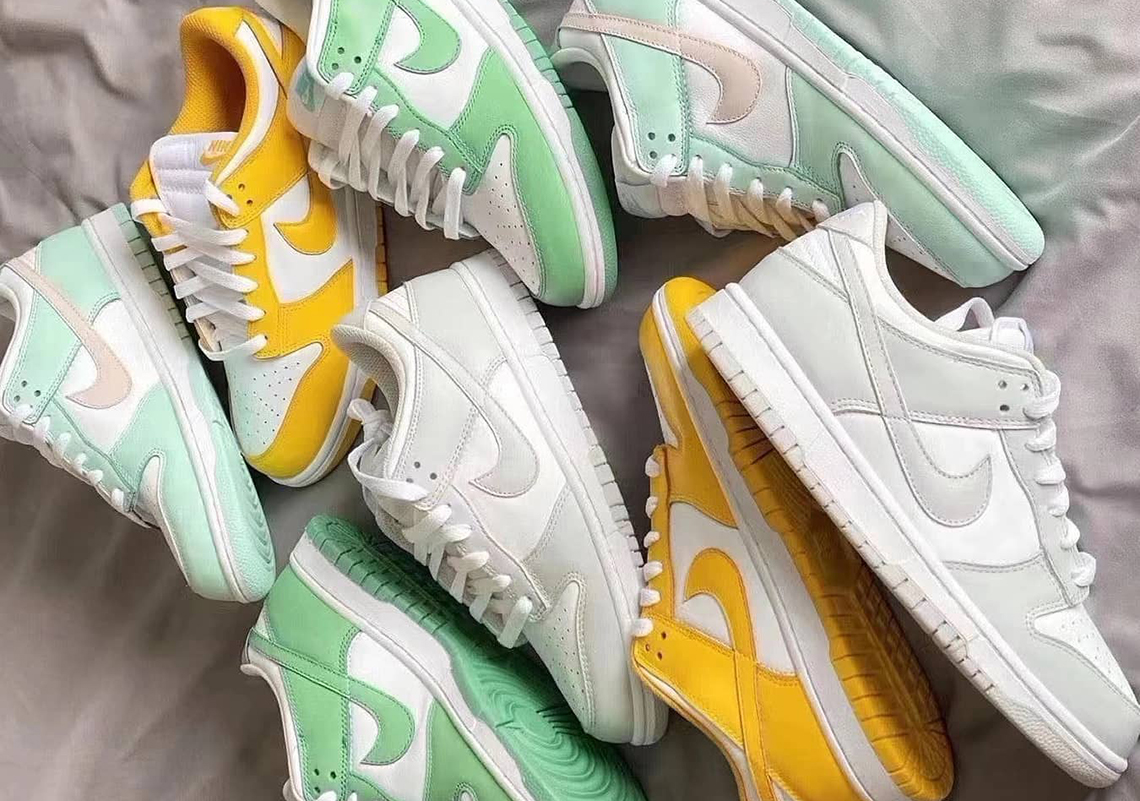 Objectively one of the most popular silhouettes of the moment, the Nike Dunk — whether High or Low — has garnered quite a bit of success for not only its collaborations but also its general releases. And after leaks from insiders and the like, the silhouette’s non-SB form is readied to arrive in a series of simple, versatile women’s pairings later next year.

Relatively vast in its selection, the capsule delivers what will likely be the most accessible run of GRs to date. Palettes of many varieties are set to arrive, ushering in as much color as they do neutrals. One, which leans into the realm of “Neutral” grey, dresses both its overlays and unders in achromatic shades — the aforementioned accents atop in robust suede while the leathers underneath are bereft of any dye. The latter’s treatment is mirrored along the complementing pairs as is typical, while their applied paneling breath in hits of vibrant yellow as well as a mint green.

Grab a quick look at what’s upcoming right here and sit tight for further word on their 2021 release date.

In other news, official images of the SB Dunk Low J-Pack Chicago have been revealed. 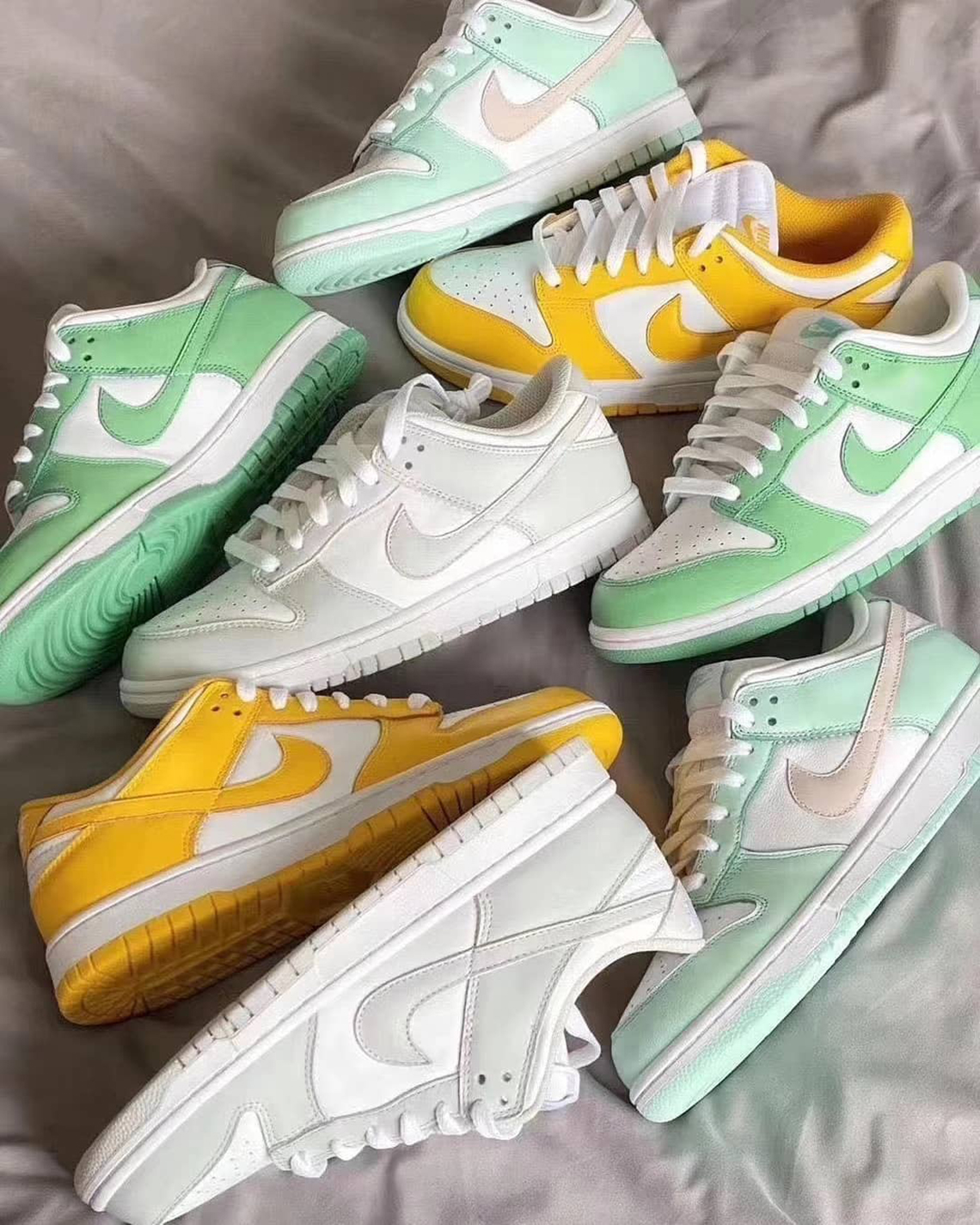