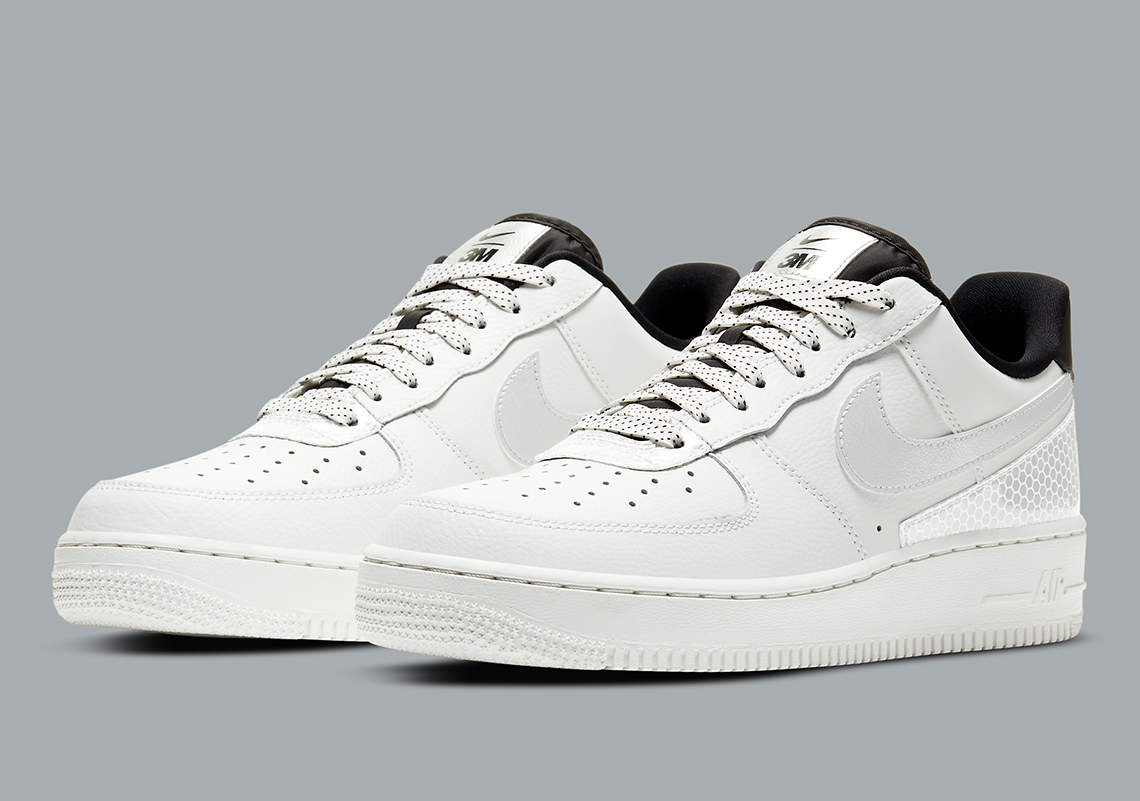 Even through reflective accents have long been a part of the Nike toolbox, the brand has yet to officially collaborate with its parent, 3M… that is, however, until now. Convened atop the Air Force 1 — an appropriate silhouette for a budding relationship — the two are set to fuse their respective expertise for a colorway made with both form and function in mind.

3M, if you had any doubts, stamps proudly atop the tongue in place of the usual Nike insignia, its text printed big and bold along a backdrop of silver metallic. The tongue and the lining behind contrast in dark black, the former delivered in a weather resistant nylon which mirrors the utility of the reflective panels only adjacent. These take the shape of the Swoosh along the profile, smaller pieces of the vamp, and the heel counter in entirety. But while matched in its shiny finish, the latter appears far more pattern heavy as it covers with hexagons ad infinitum.

Grab a detailed look at the latest 3M crossover below and expect a release to hit Nike.com likely within the coming months.

In other news, the Medicom Dunks drop August 22nd. 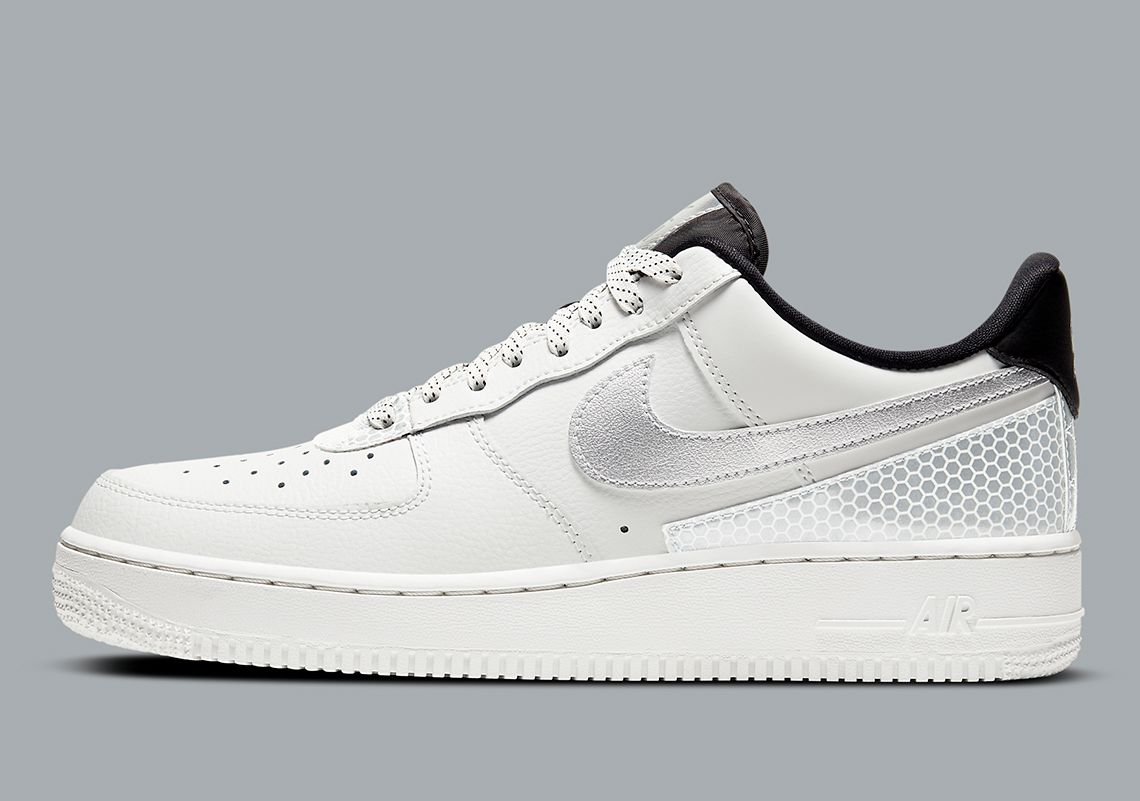 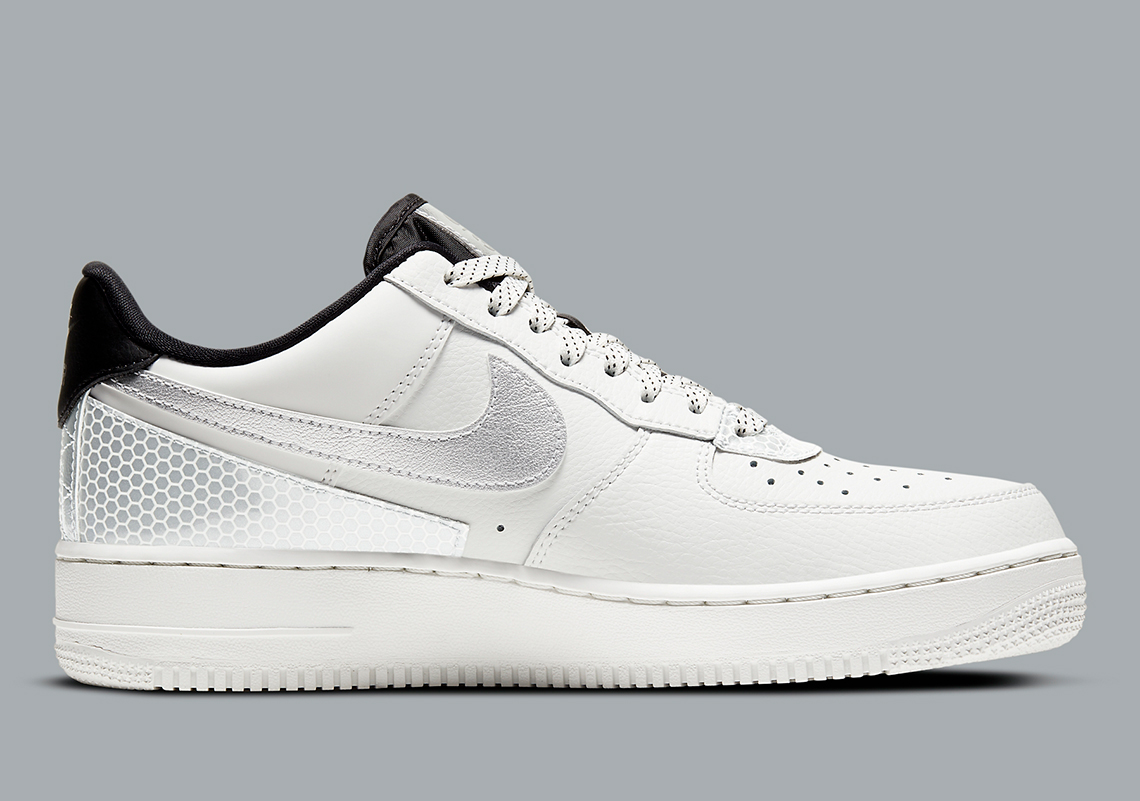 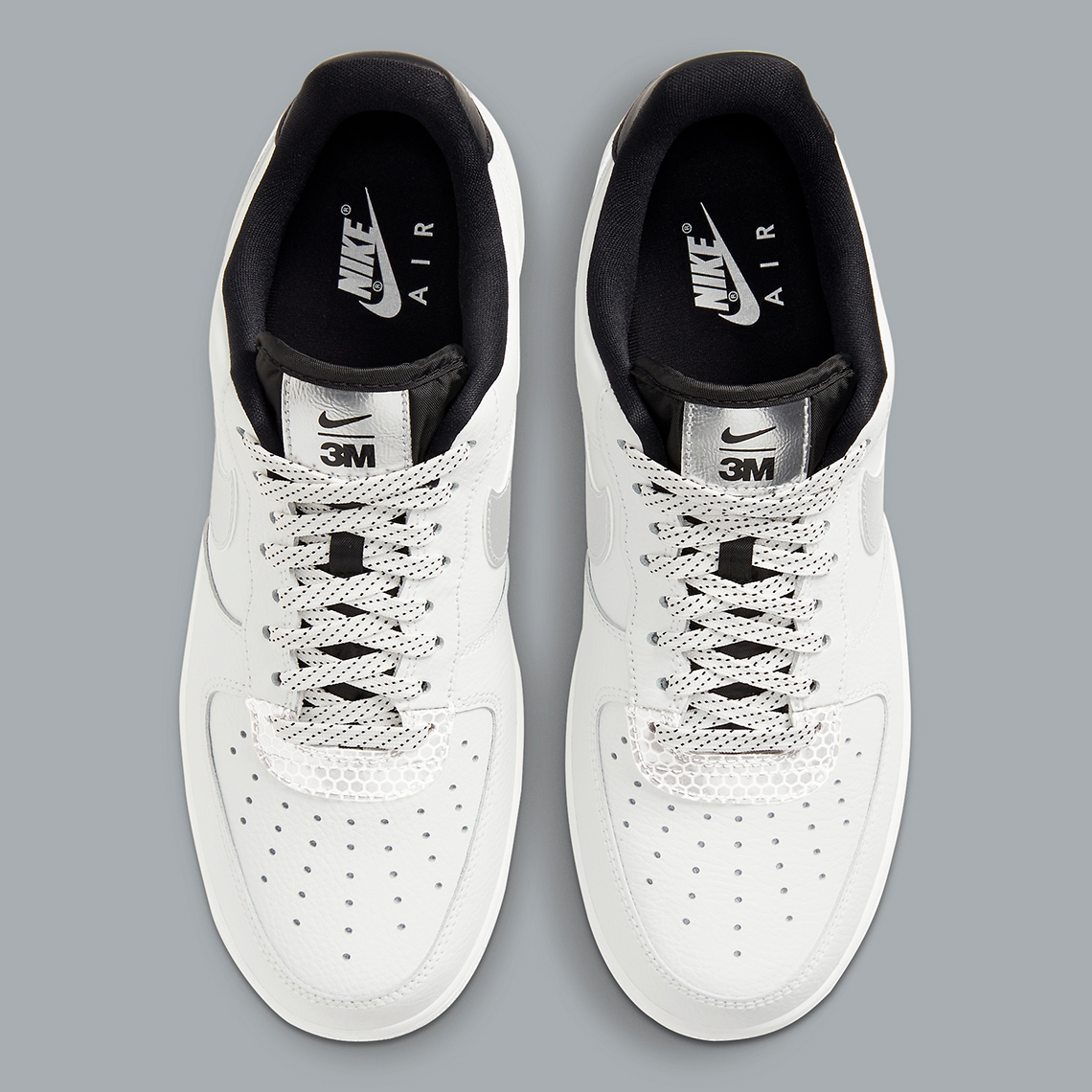 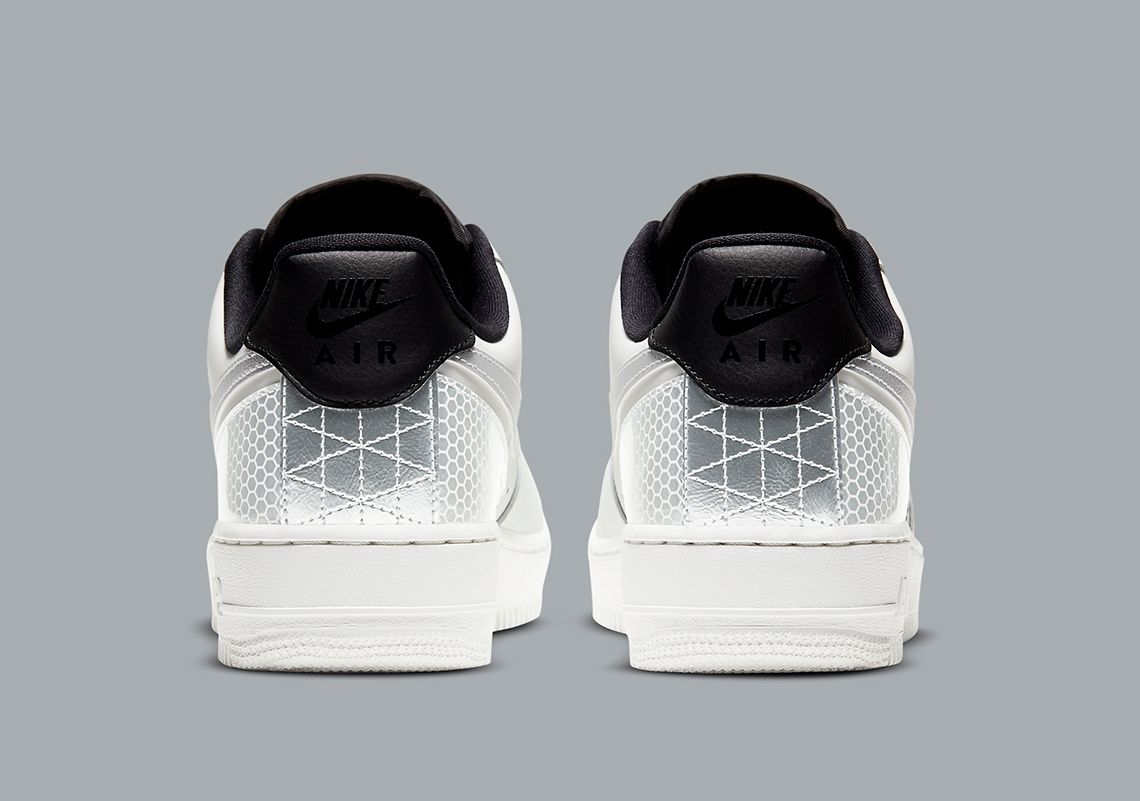 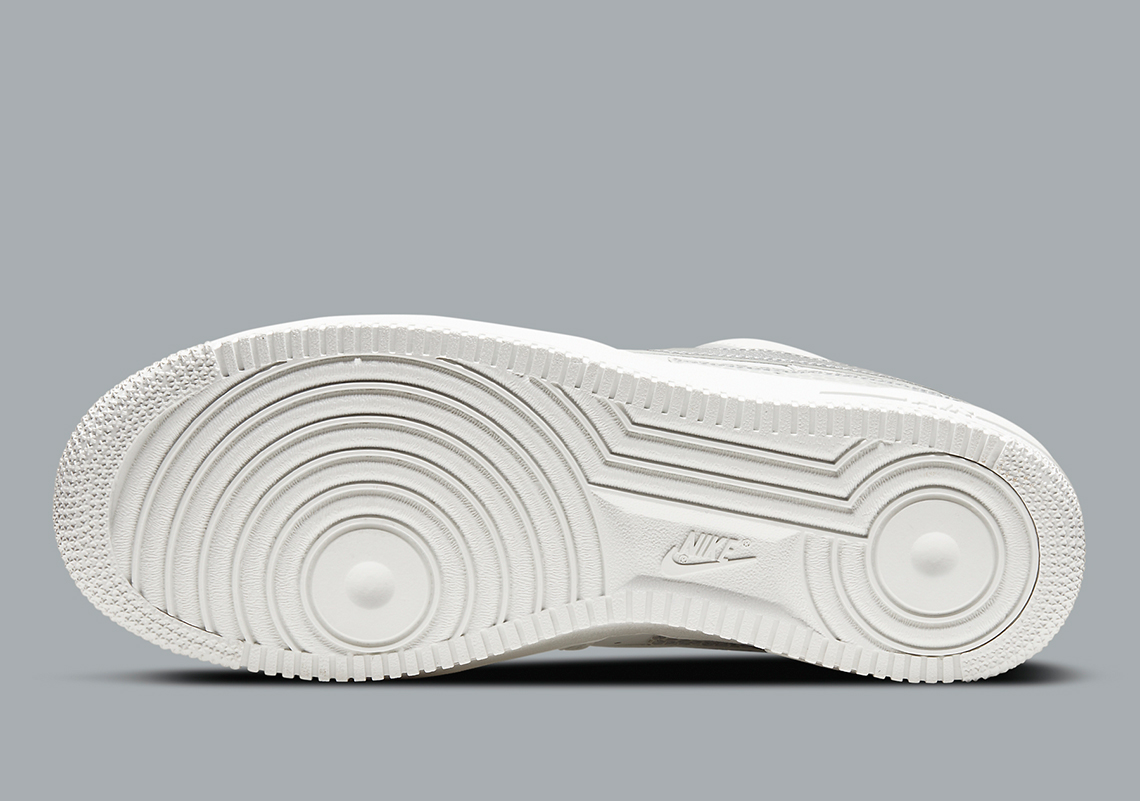 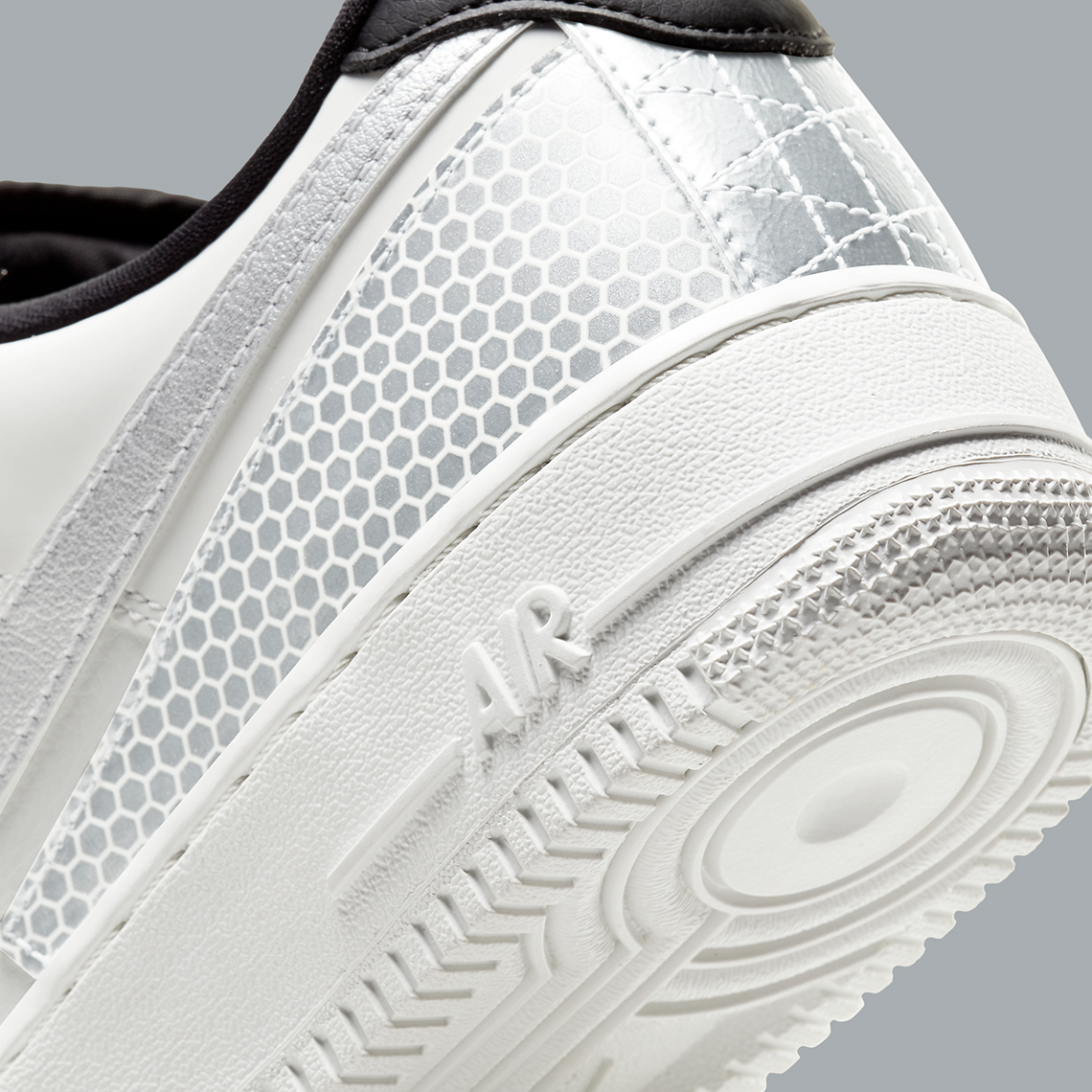 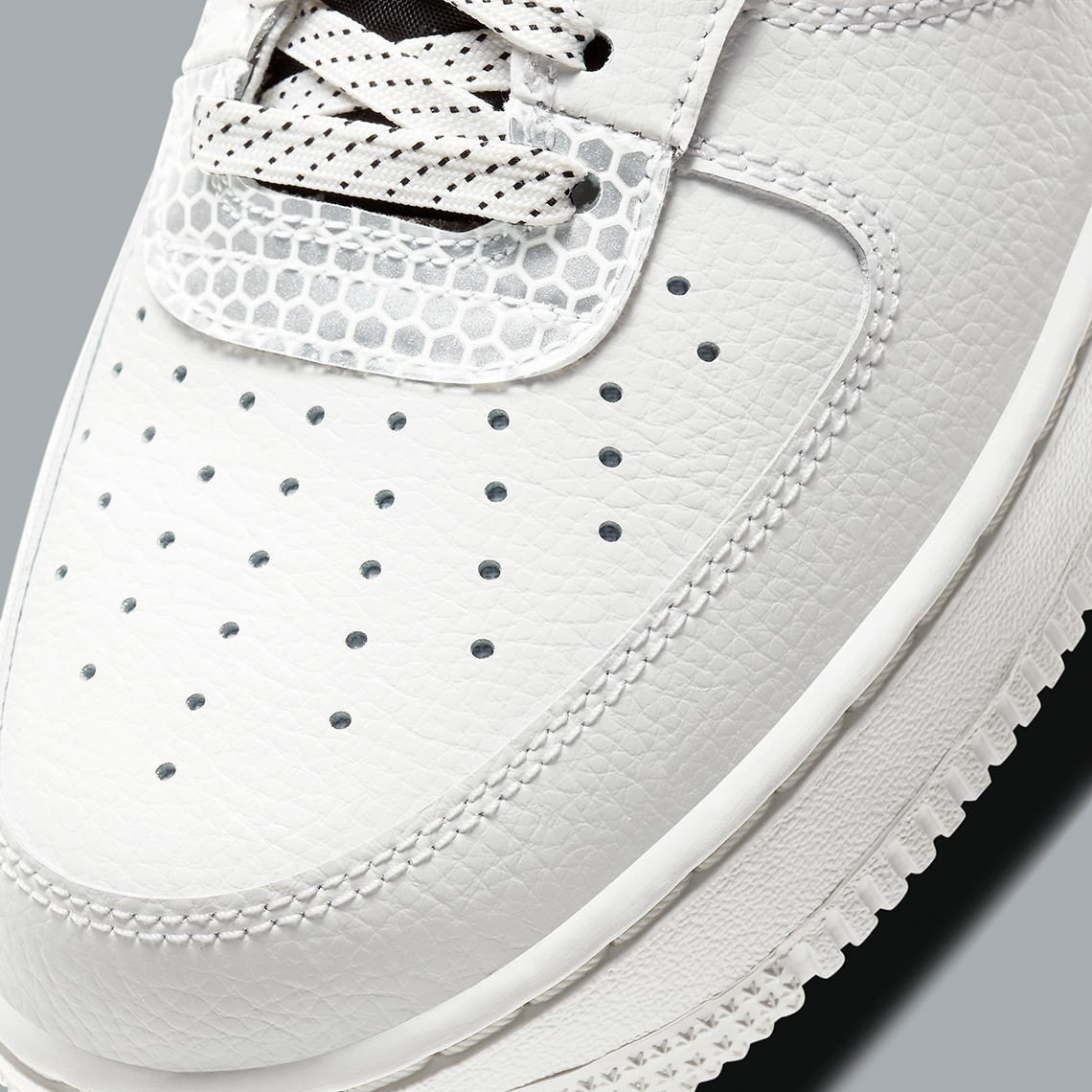